Music Haven opened its first full season since 2019 with a bang, with headliners (and reggae superstars) Steel Pulse. The Nippertown crowd responded with a resounding “yes” to their life-affirming music. A full-capacity audience danced and partied to the irresistible, hypnotic, and energetic reggae beat and the band’s onstage antics.

This roots reggae band is unusual in that it hails from the United Kingdom rather than Jamaica and has been active since 1975. The stop in Schenectady is part of a worldwide tour in support of their latest release Mass Manipulation. The album is a reaction to increasing worldwide political repression, human trafficking, and racism. It is an urgent call to resist through love and music.

The charismatic lead vocalist David Hine was always in motion; singing, dancing, and playing both electric and acoustic guitar. He was not the only one in constant motion. This band is truly one with the audience. All members at one time or another traversed to the front of the stage to bump fists and absorb the positive energy of the crowd.

Banners and flags from the audience were flown and displayed on stage. Not until later did I learn they were not part of the planned act.

Bass player Amlak Tofari also wandered all over the stage and was truly having a great time, moving around the various parts of the stage, dancing, and encouraging the other members of the band with an infectious smile.

The positive rhythms were so infectious that producer and impresario Mona Golub got up on the stage to sit with Amlak and enjoy the performance. Little did she know that she would become a part of the show, dancing alongside Amlak and playing air bass across the stage.

The opening performers were Aurelio Martinez and his band. The highly rhythmic and African-influenced music of the Garifuna people was their vehicle to warm up the crowd. Aurelio is considered a superstar in this genre and is a politician as well.  A trap drumless quartet with a hand drum and 2 rhythm machines provided the rhythm. A complex African-sounding lead guitar provided a lot of the rhythm.  As a people who had maintained their identity after being shipwrecked on slave ships, they frequently referred to the thriving and survival of their culture as flight.

And fly they did. It certainly was a great way to start our Music Haven season – flying off via the stage to various spots around the country and the world.

Next Sunday’s headliners are Nathan and the Zydeco ChaChas, who will bring the Creole music of Louisiana to Schenectady. Buffalo-based The Brass Machine will open. Hope to see you there. 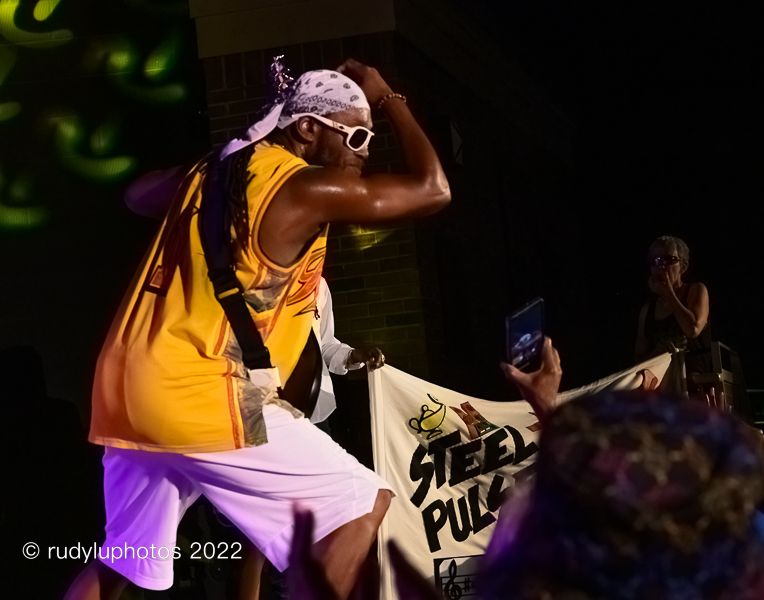 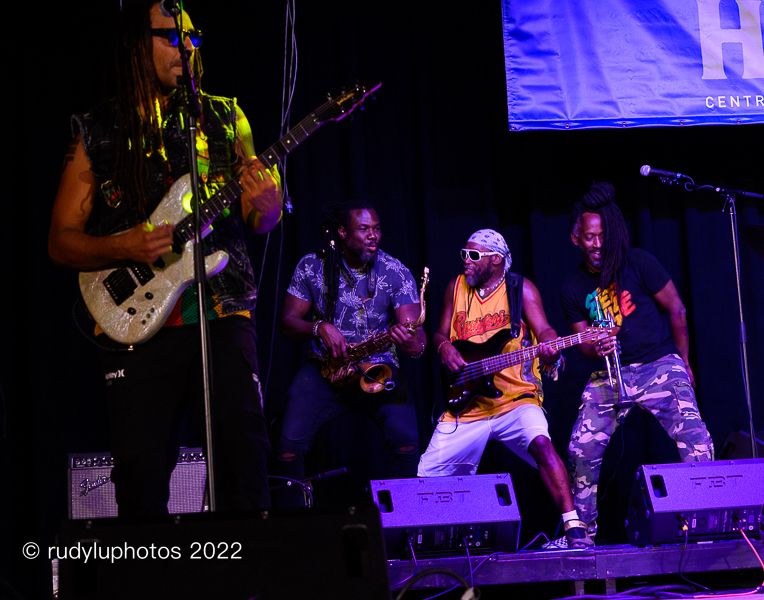 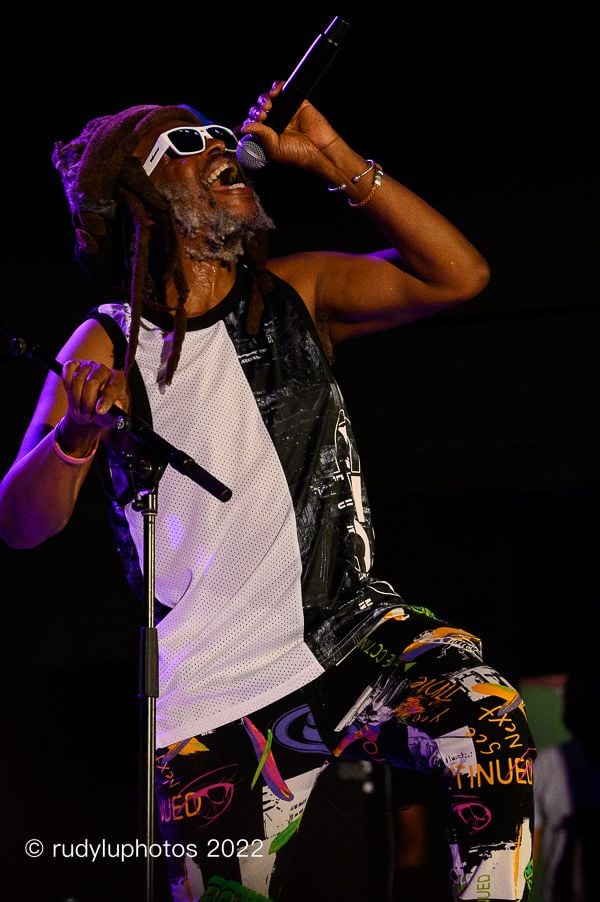 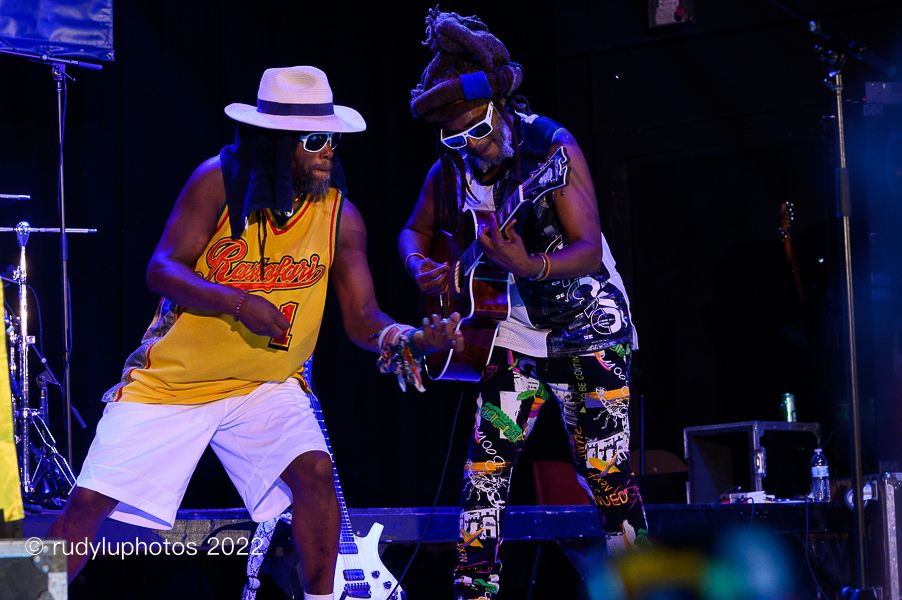 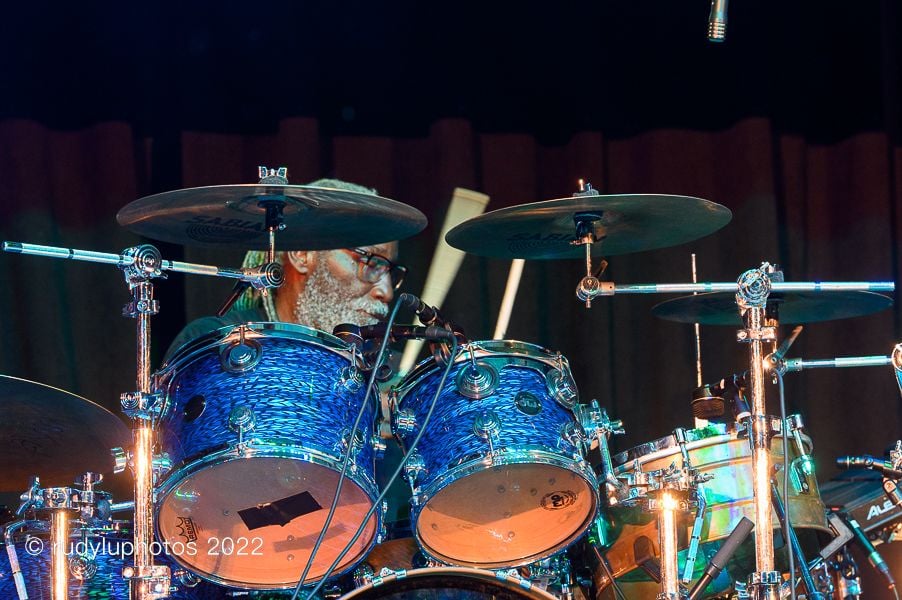 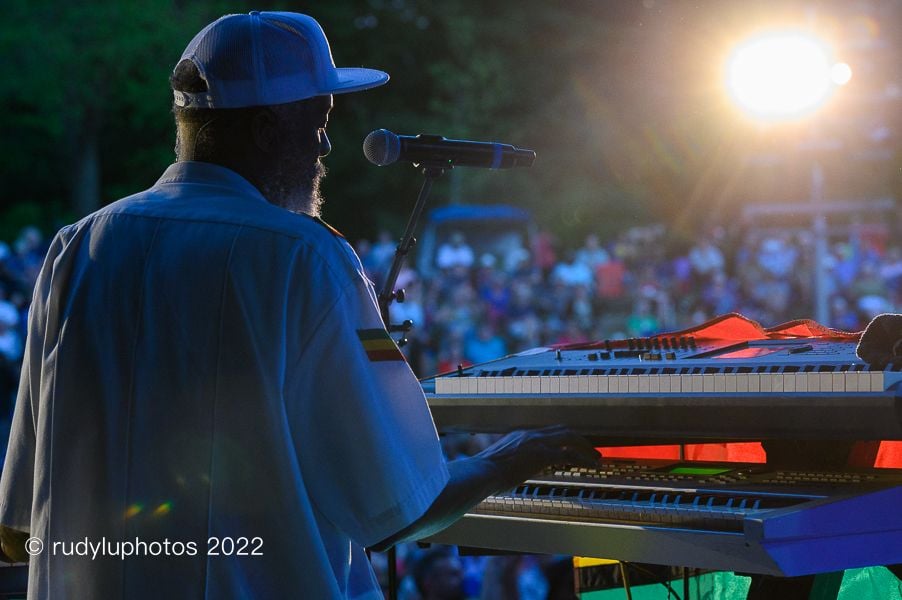 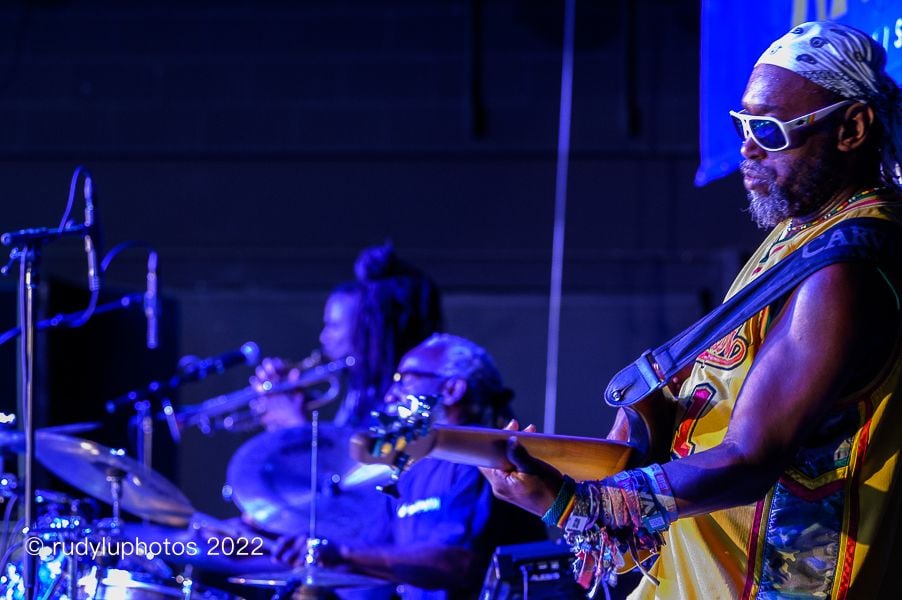 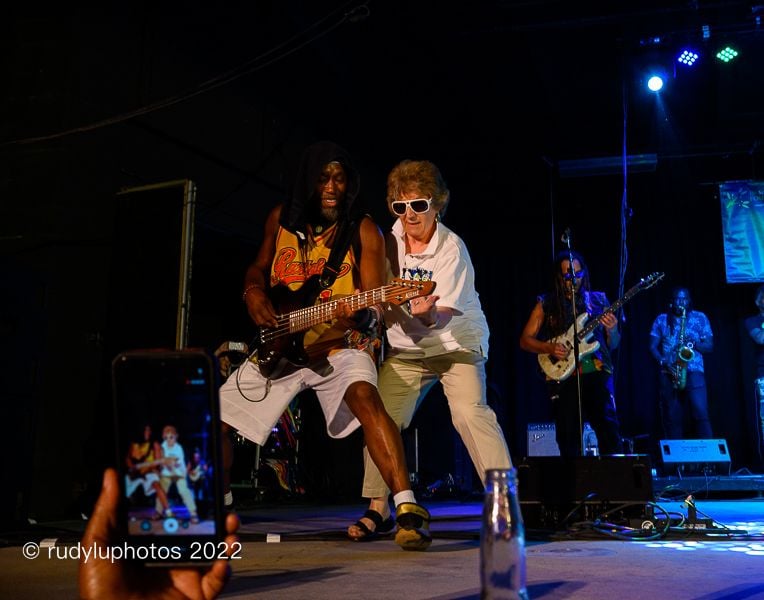 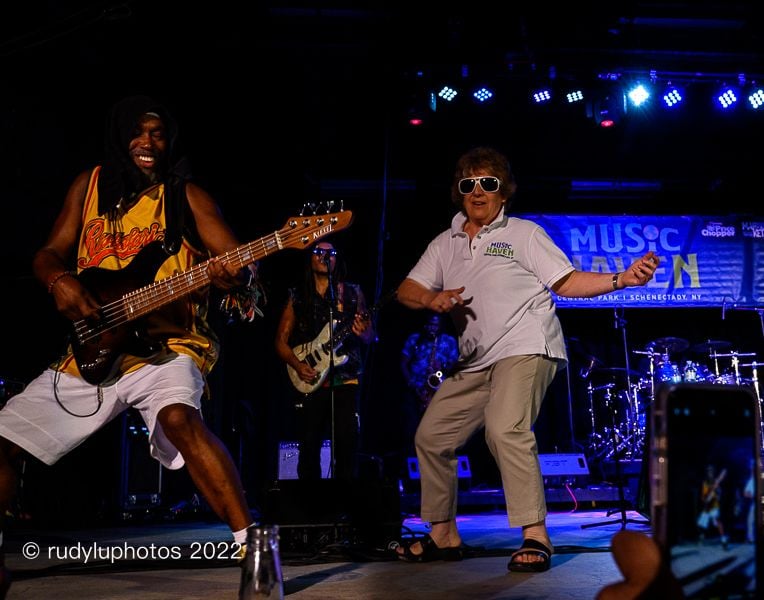 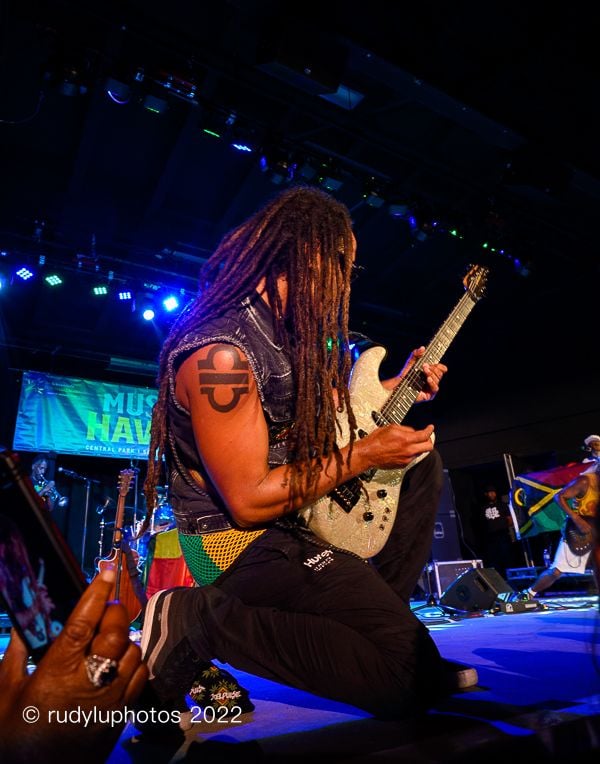 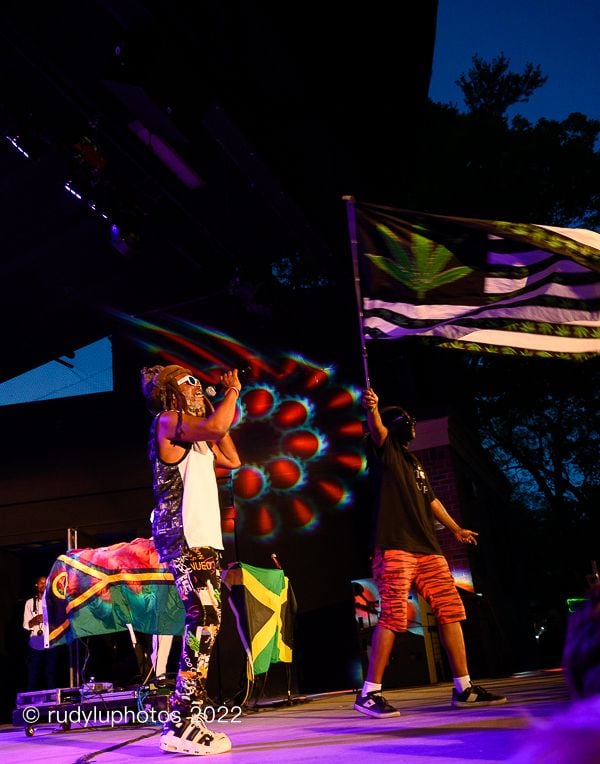 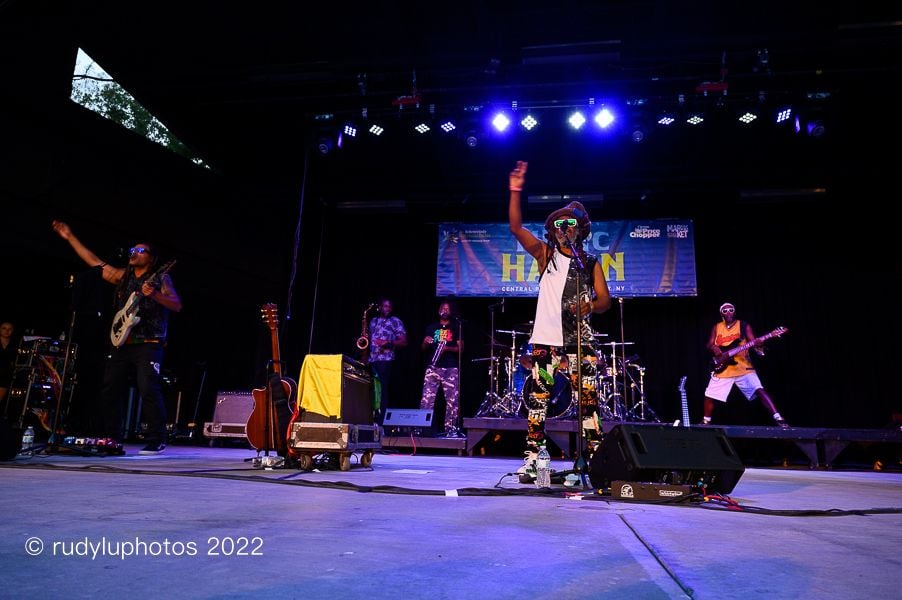 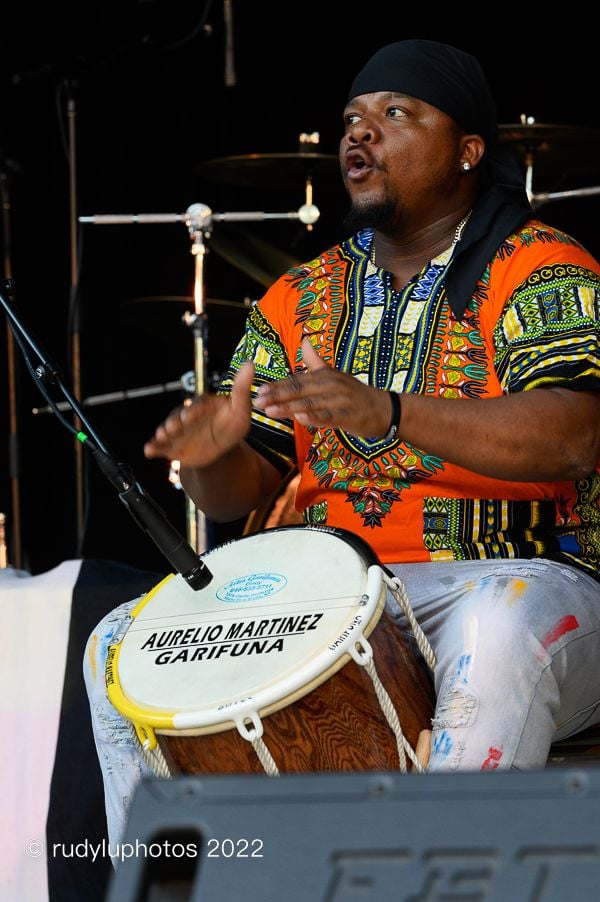 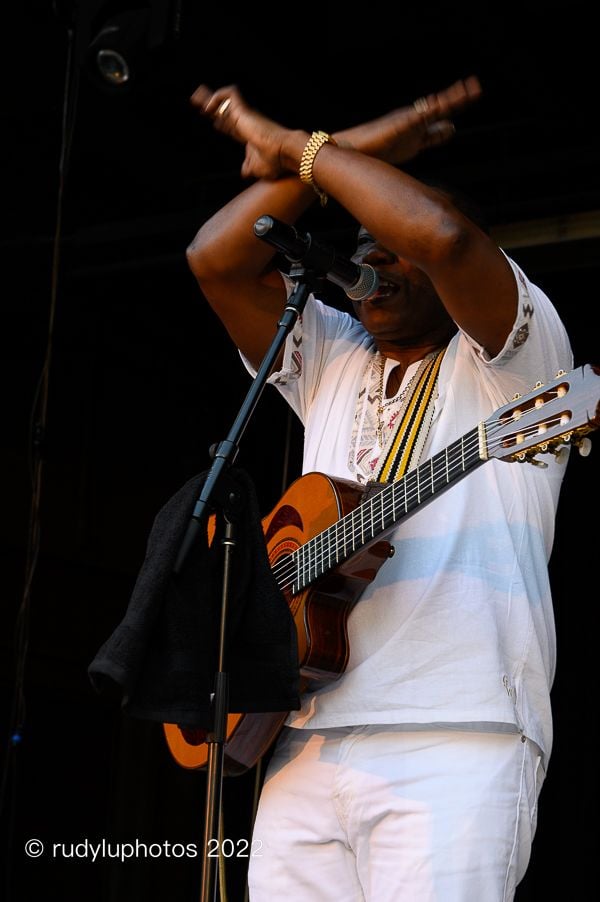 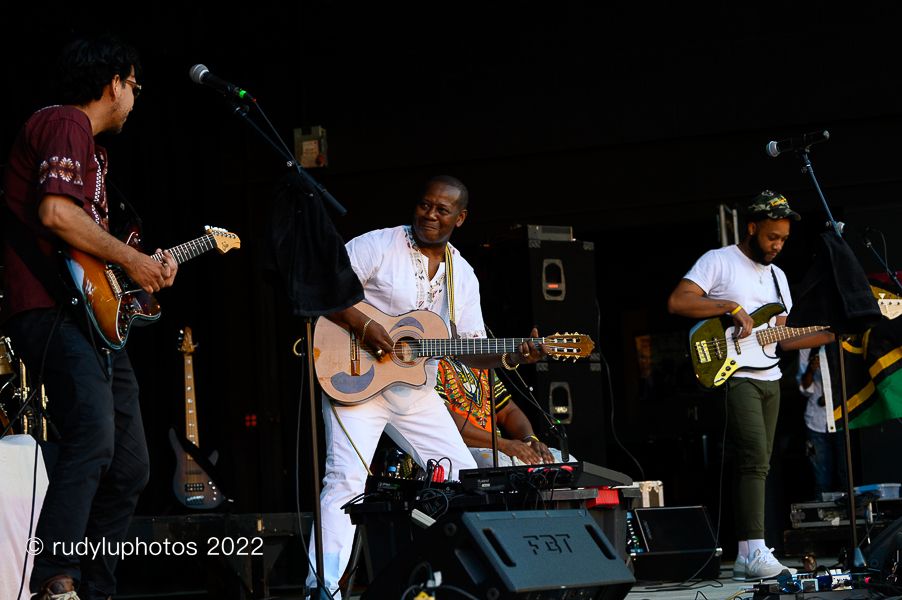 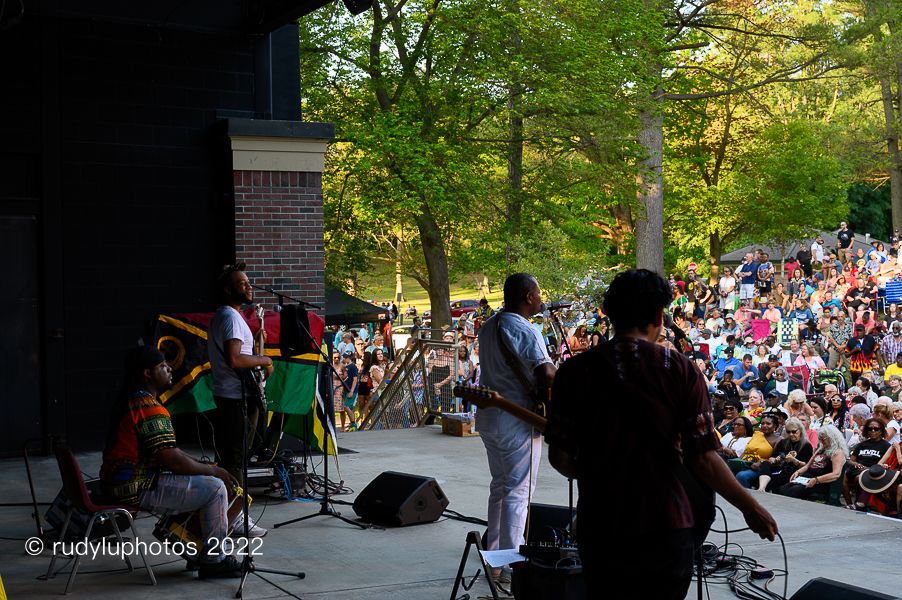 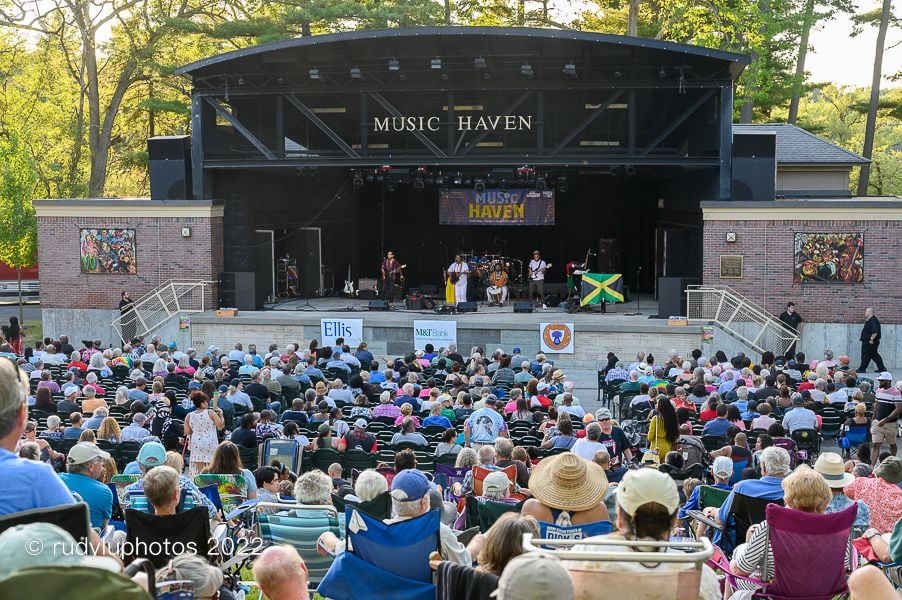 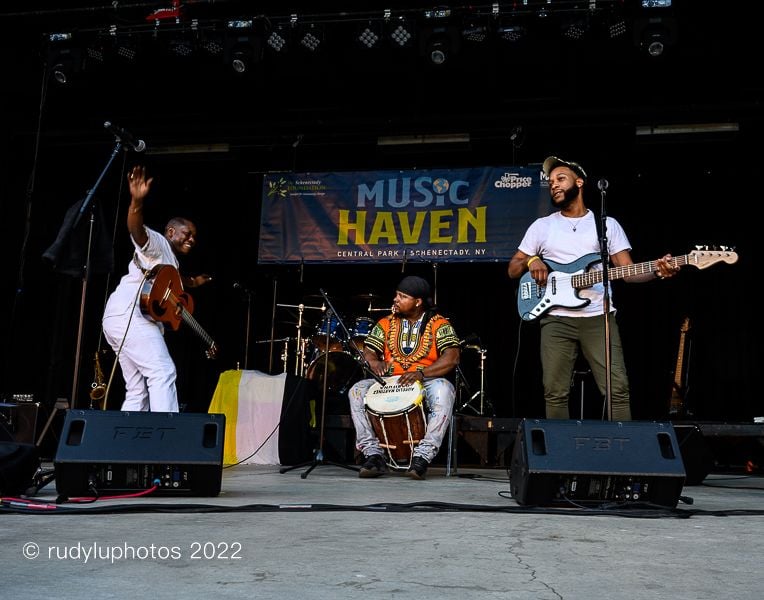 ATF’s “The Hobbit” Has the Thrill of Invention