The last time I saw the band was at this same venue in 2018 when they played their second album (a double, released in 1970) in its entirety. I was delighted that they kept the multi-movement suite “Ballet for a Girl in Buchannon” in the set tonight. The sidelong piece pretty much sums up Chicago’s ethos and versatility – from the feel-good melodic pop of “Make me smile” and “Colour My World,” to the labyrinthine almost Zappa-like instrumental gymnastics of “West Virginia Fantasies.” And all driven by that unique three-horn frontline. Loughnane, Pankow and Herman goof around throughout, throwing shapes, pointing fingers, fist bumping and Dad dancing. It’s all good, their enthusiasm and love for the music are evident and contagious.

One word of warning. Chicago does have a propensity for the cheesy power ballad. Quality cheese to be sure, more camembert than Velveeta, but cheese nonetheless, and they showcased maybe a few too many of them. Add the new song “If This is Goodbye” to this melodramatic list. But that’s a minor gripe. Their stomping cover of the Spencer Davis oldie “I’m a Man” features a jaw-dropping drum and percussion solo from Reyes and Yslas in which they traded positions from drum stool to percussion rig and back again while still playing!

The night ended with the driving “25 or 6 to 4”, their traditional closer, and the crowd emptied out happily into the dark.

Opening act Brian Wilson was a sad affair. Although the crowd enjoyed the bucolic and buoyant songs of The Beach Boys, songs imprinted into the consciousness as the very definition of “Summer”, Wilson’s onstage appearance was worrying. Shepherded to his piano by 2 assistants with a walker, he sat immobile and expressionless throughout the set. As the band played the hits with a workmanlike zeal, really a tribute band by any other name, he barely participated, only attempting a few vocal lines on “God Only Knows” and “Be My Baby” before trailing off into silence. Clearly, the man is in no fit state to be performing, and God only knows why he is being put through this ordeal. Painful to watch. 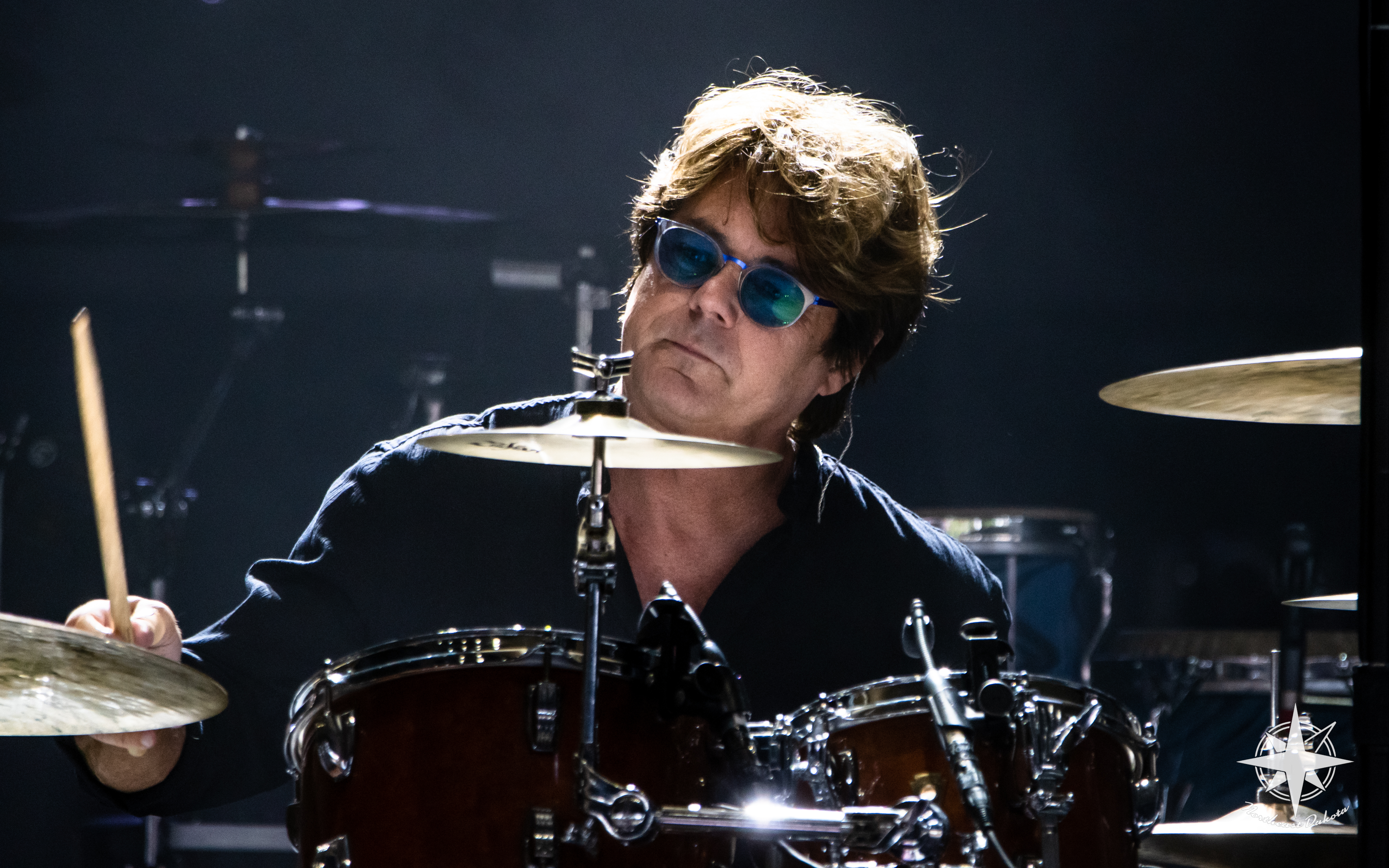 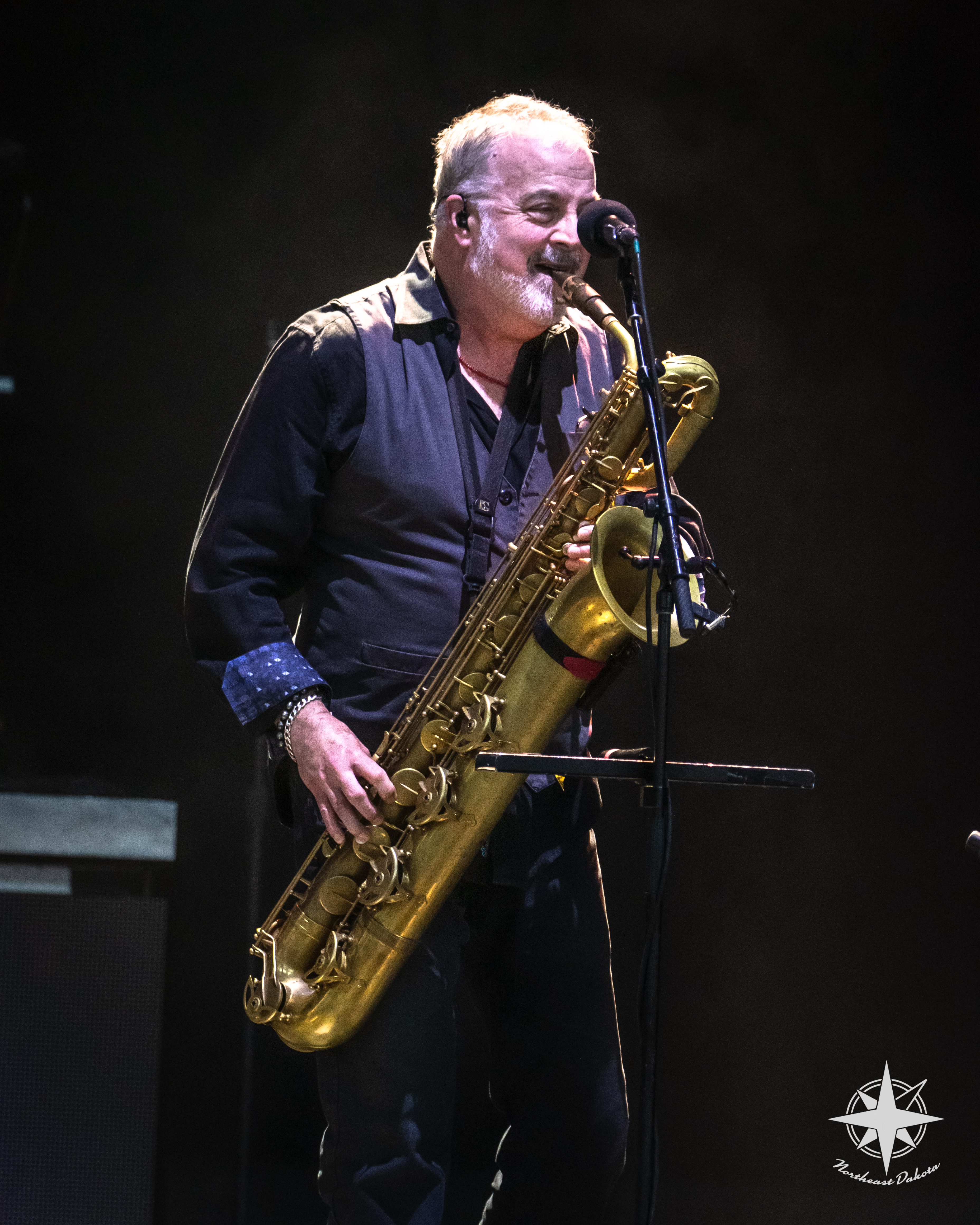 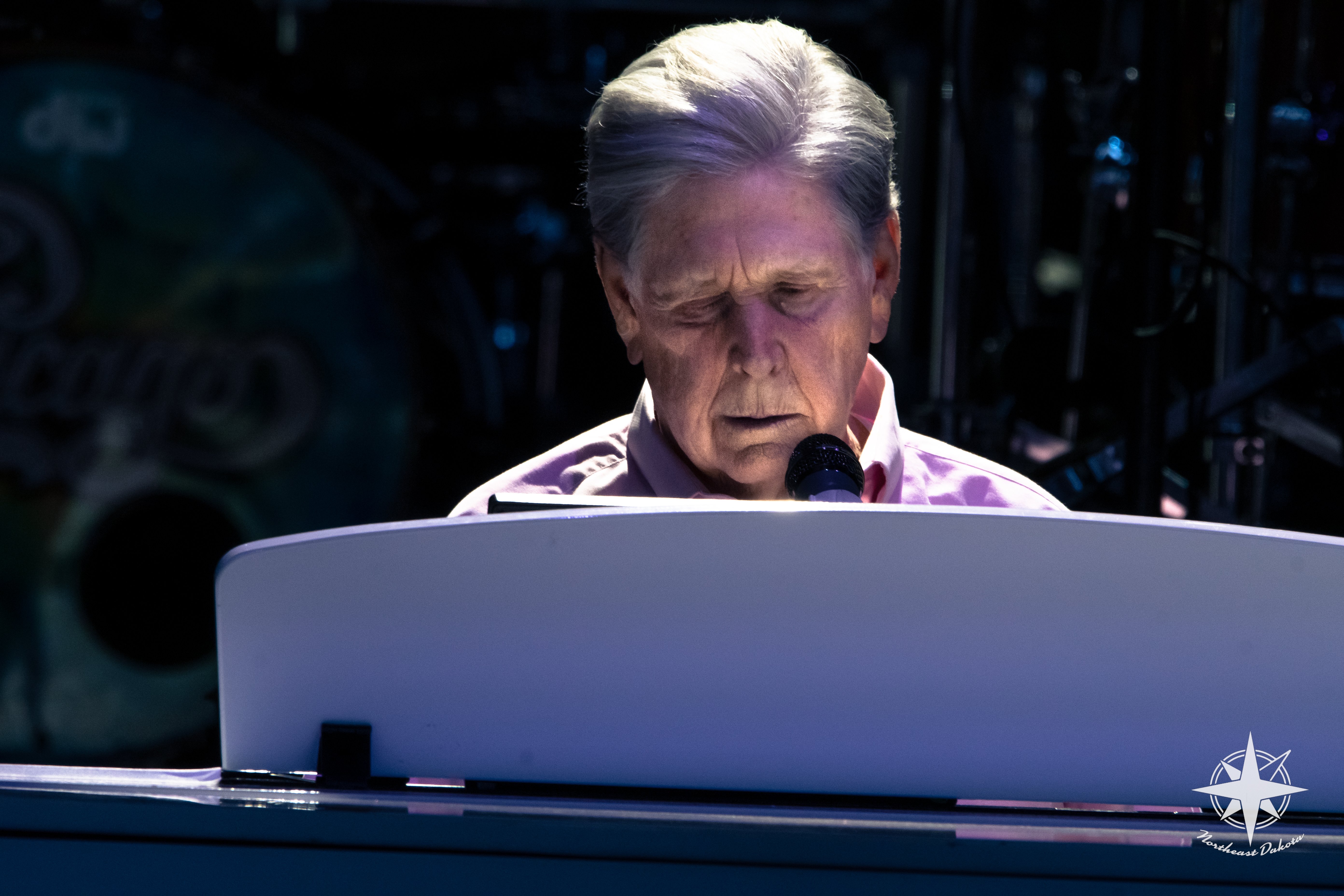 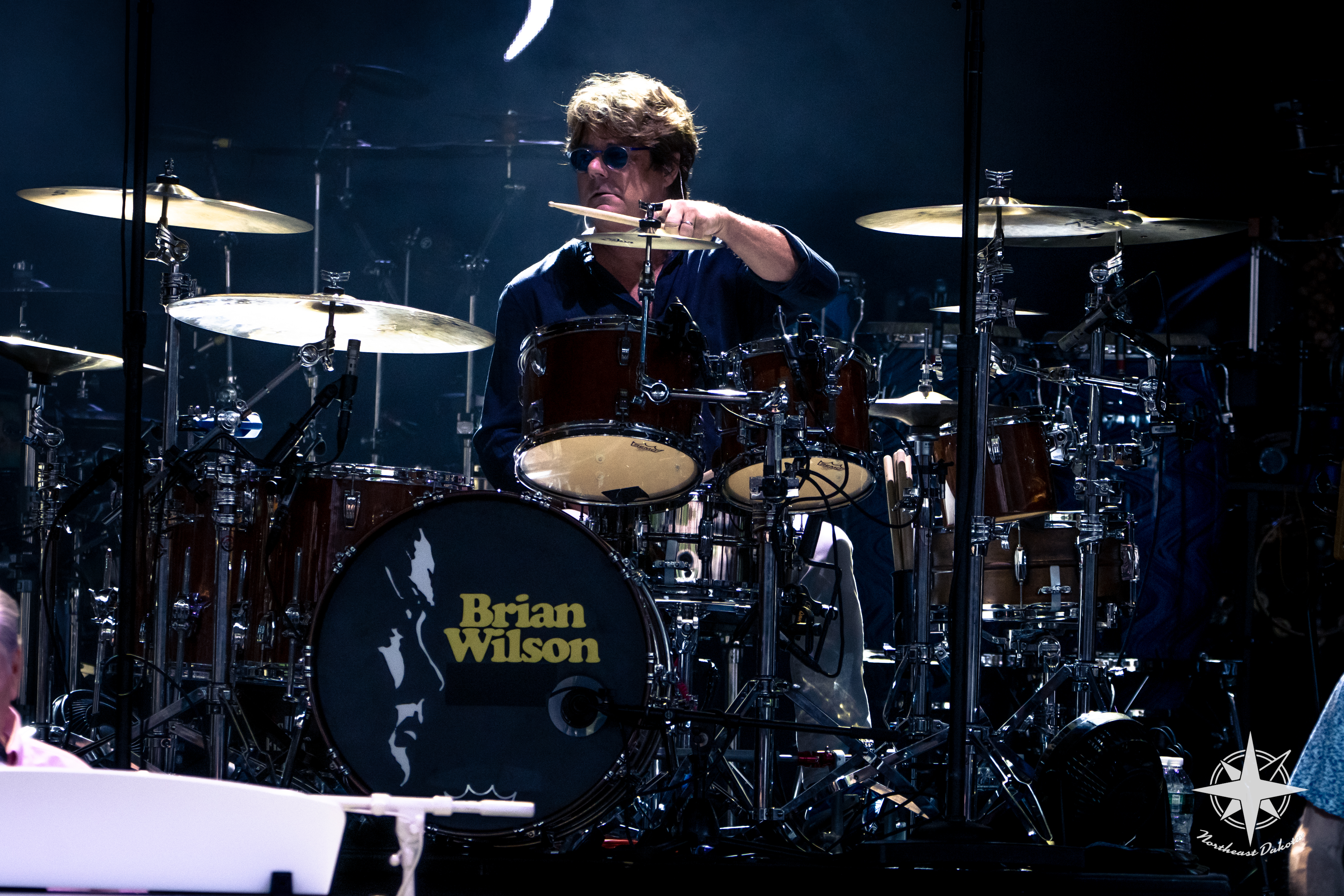 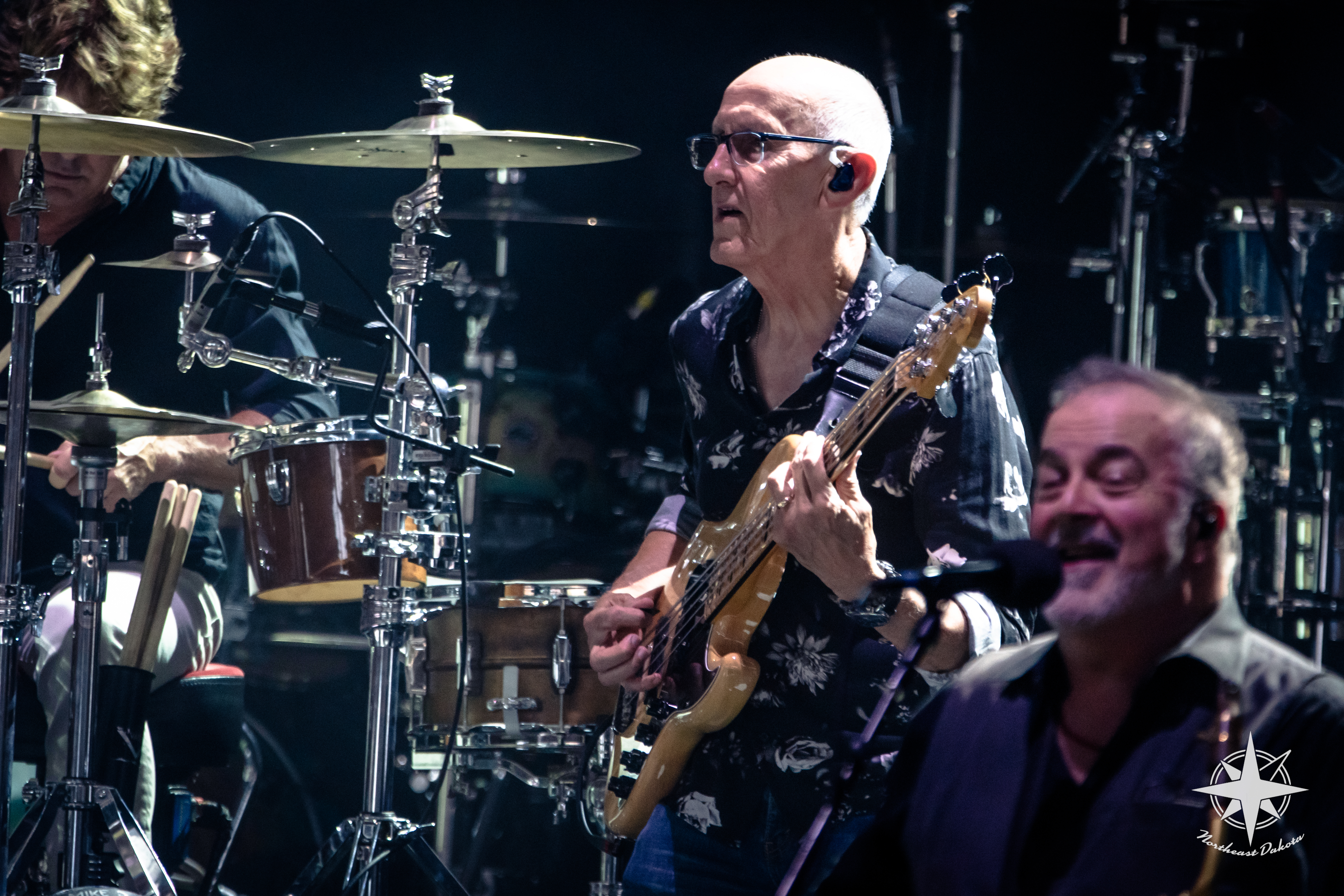 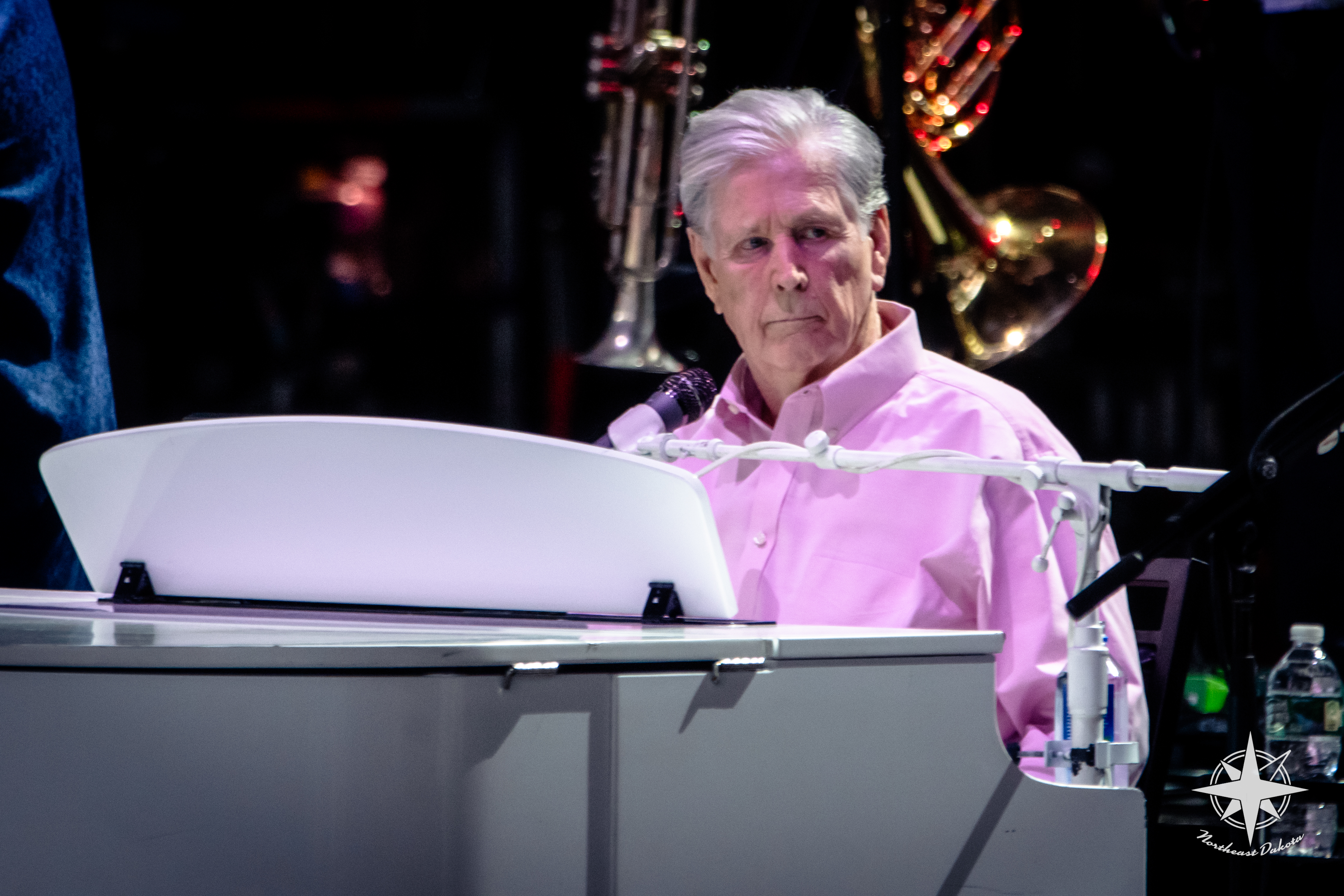 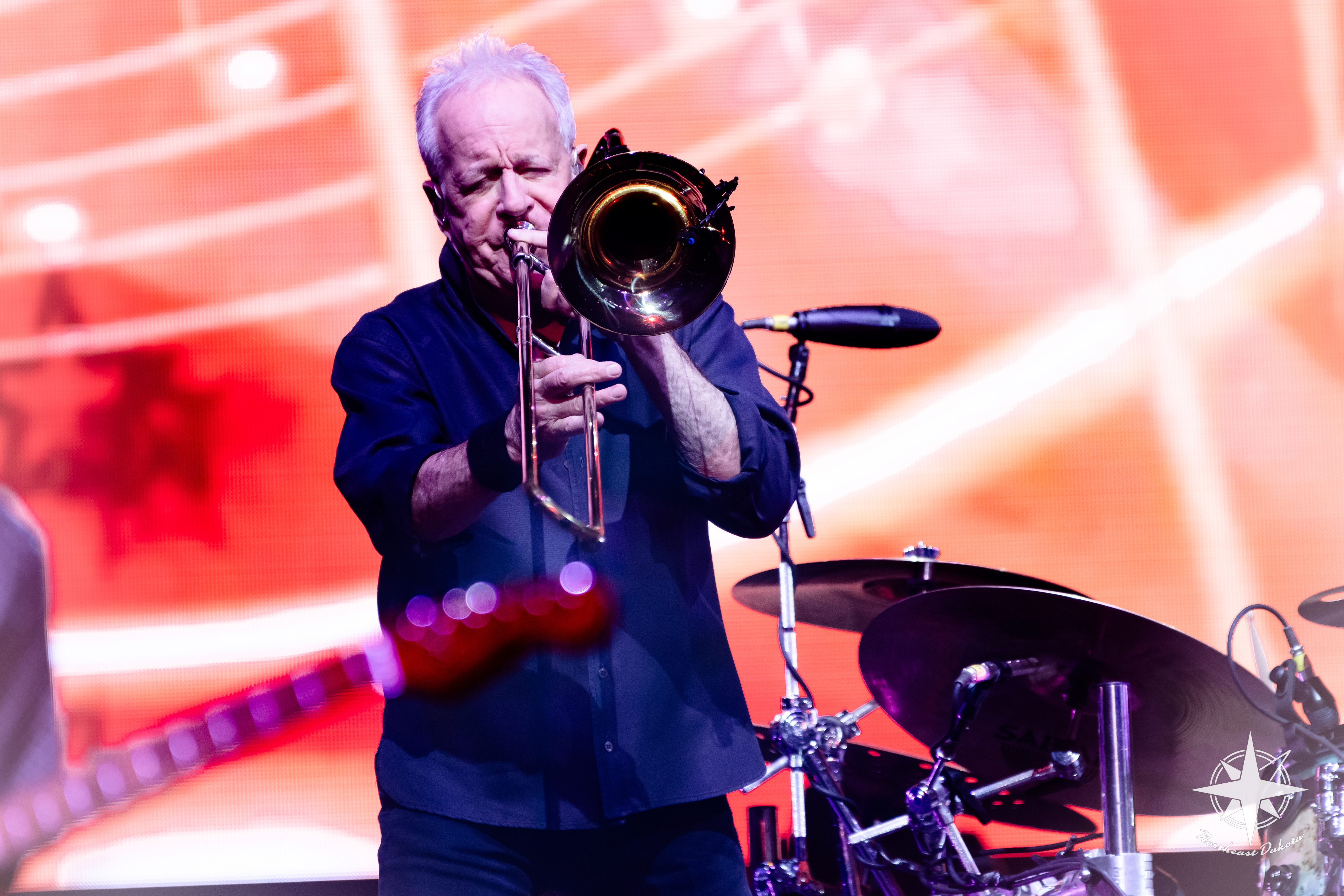 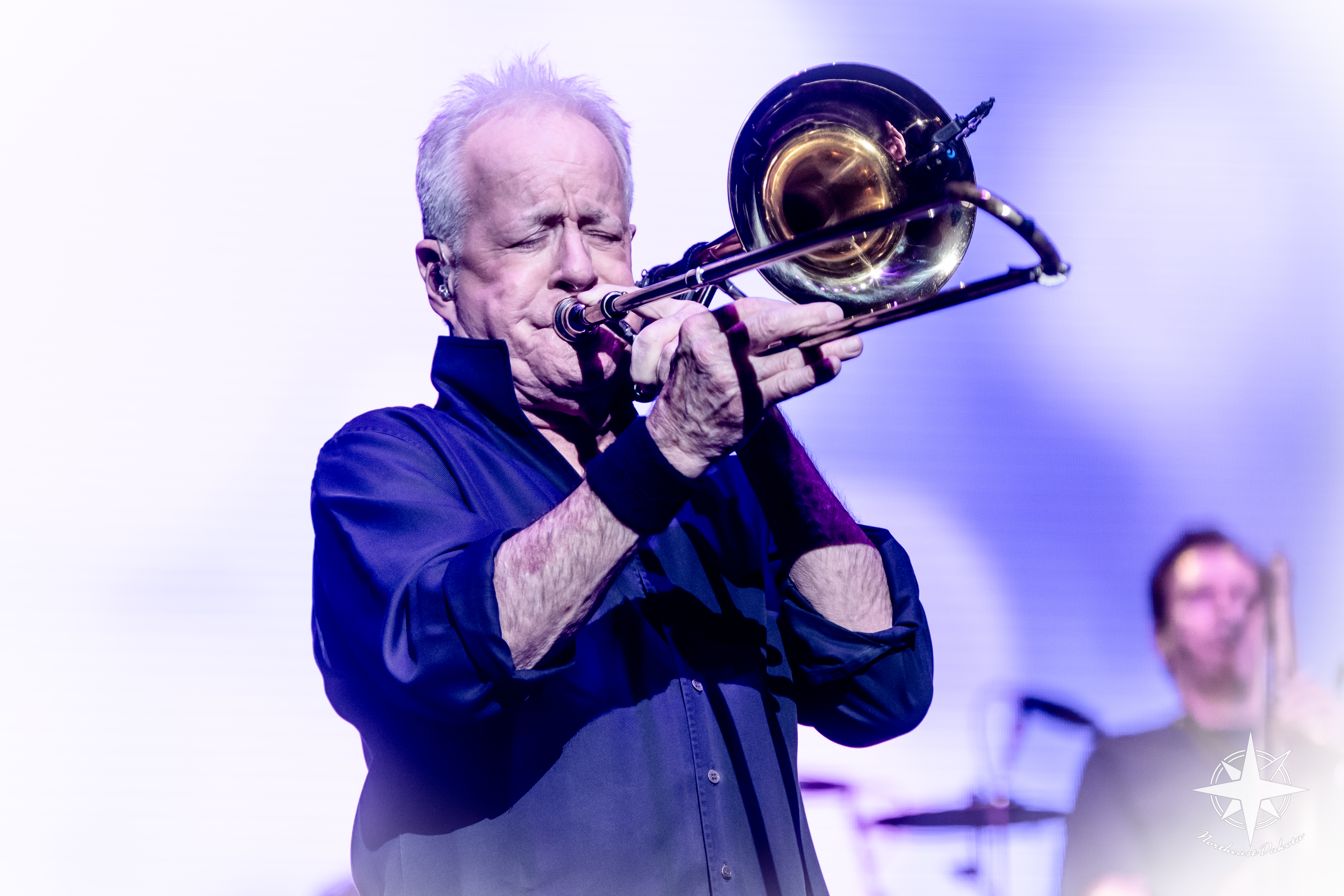 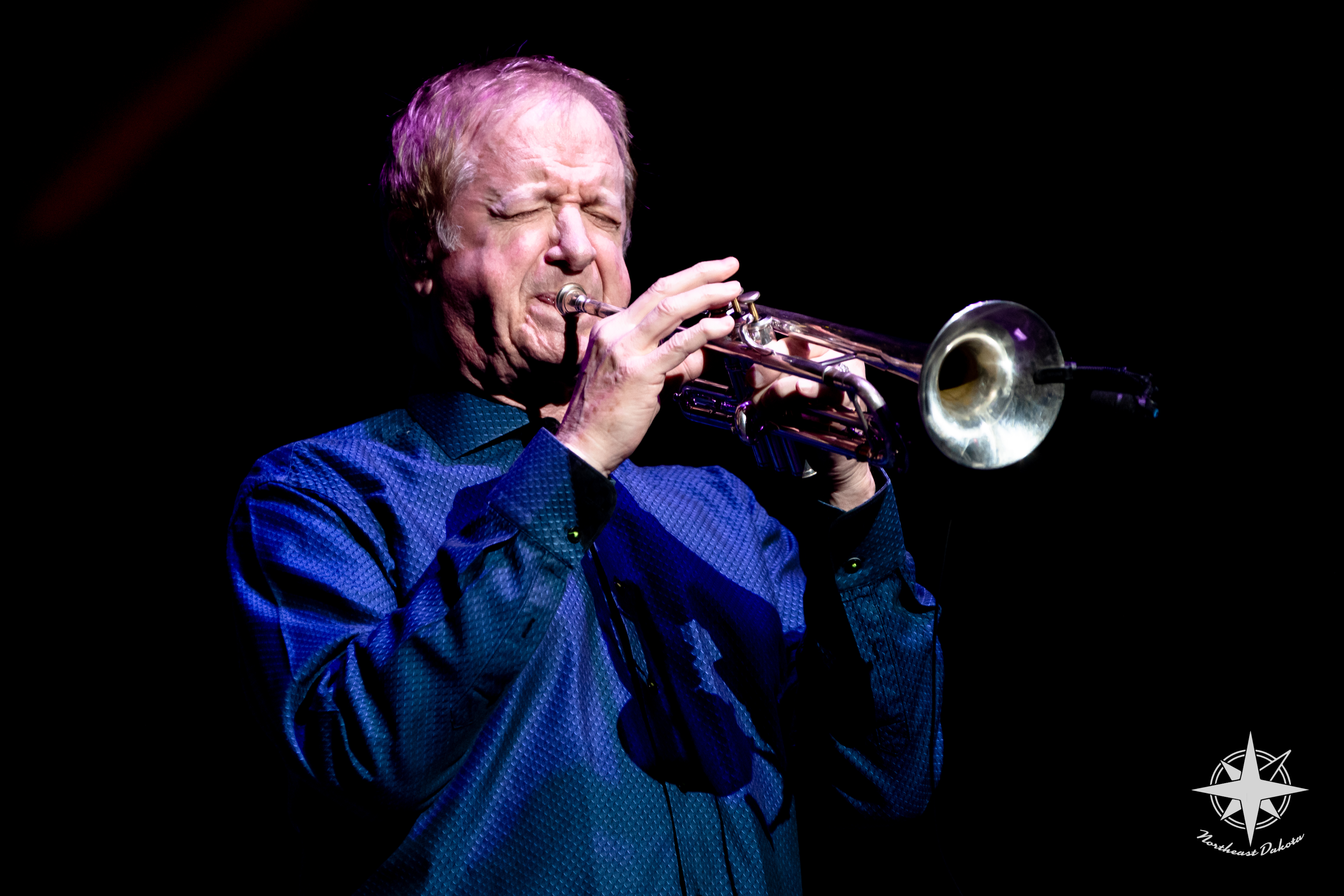 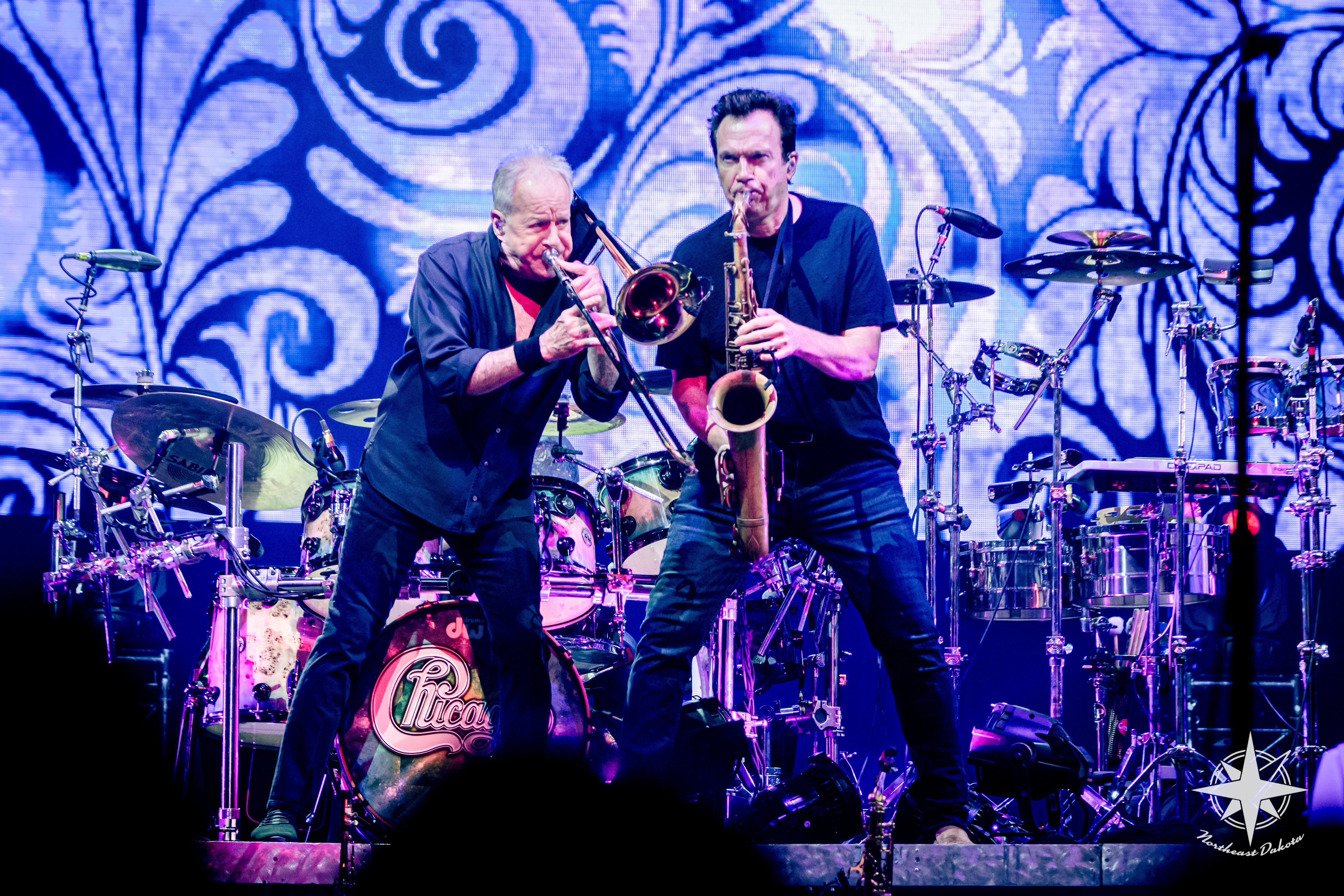 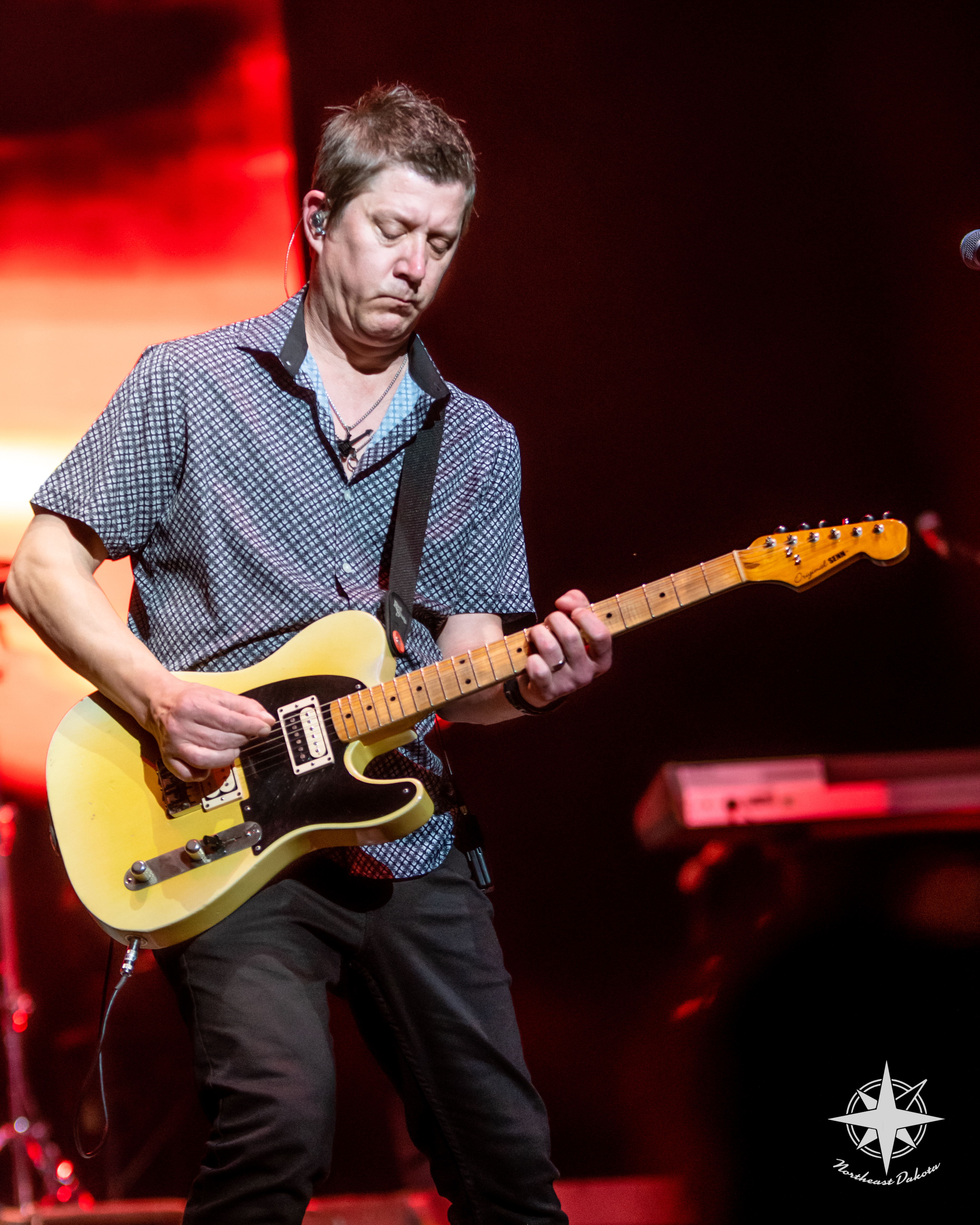 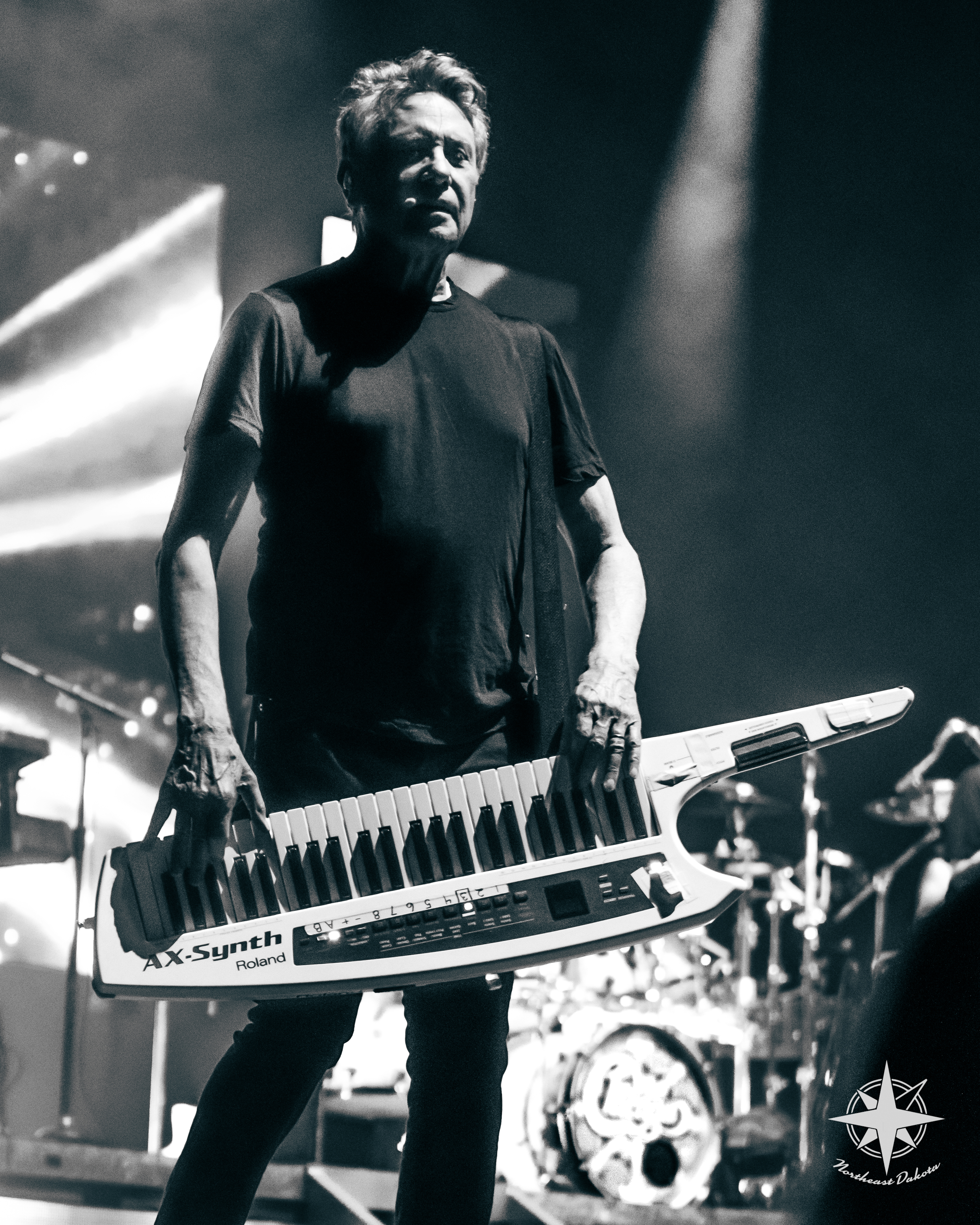 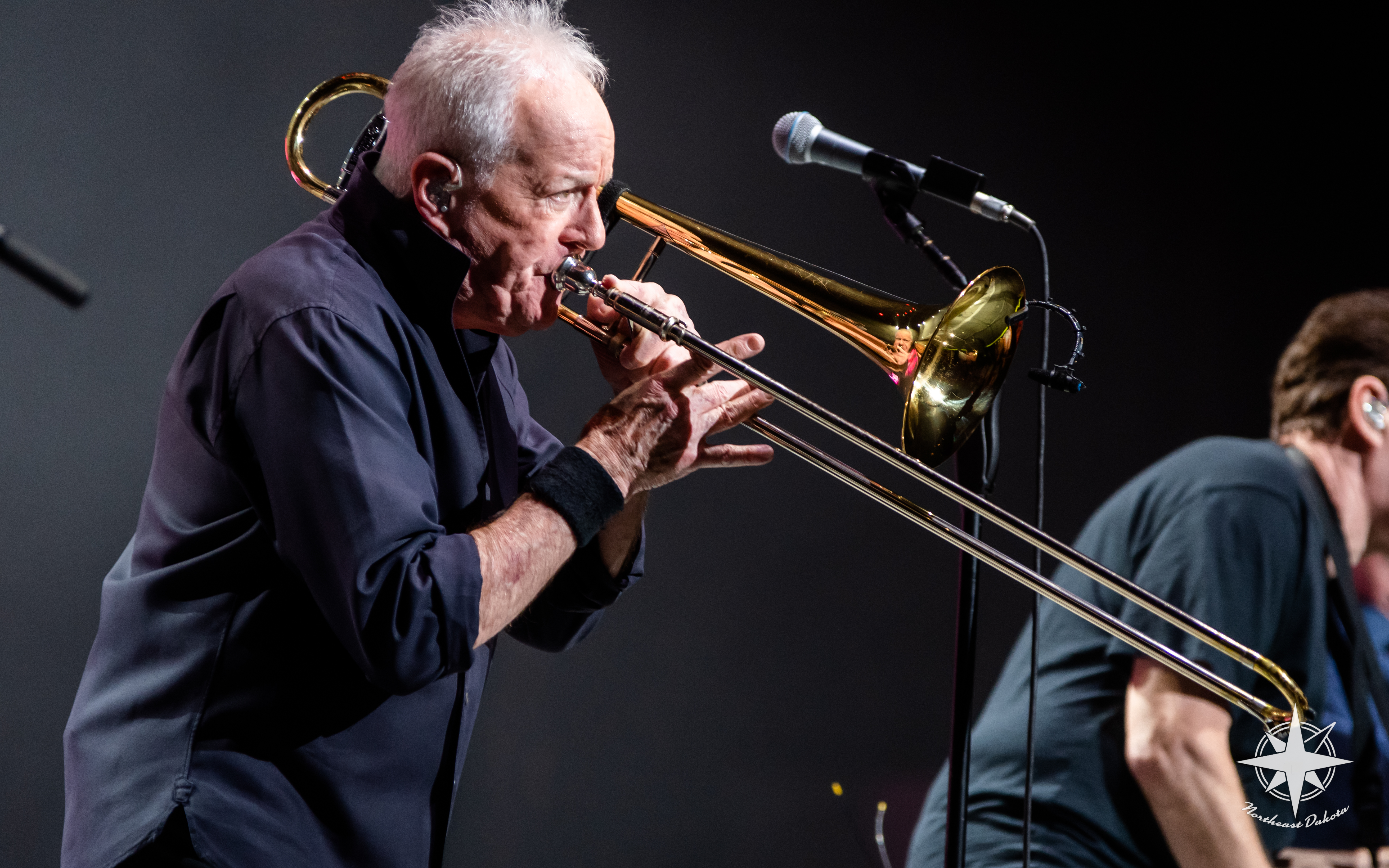 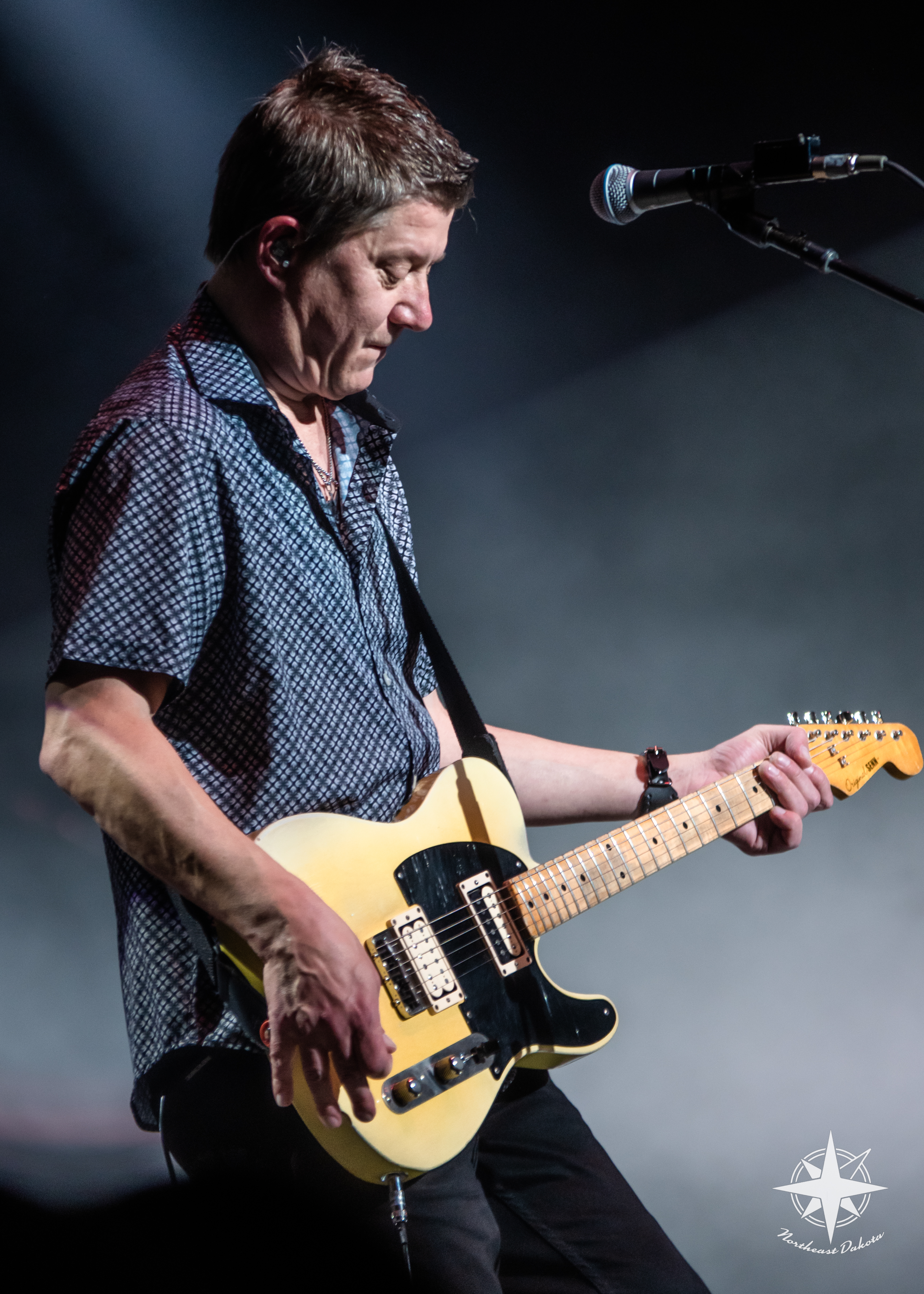 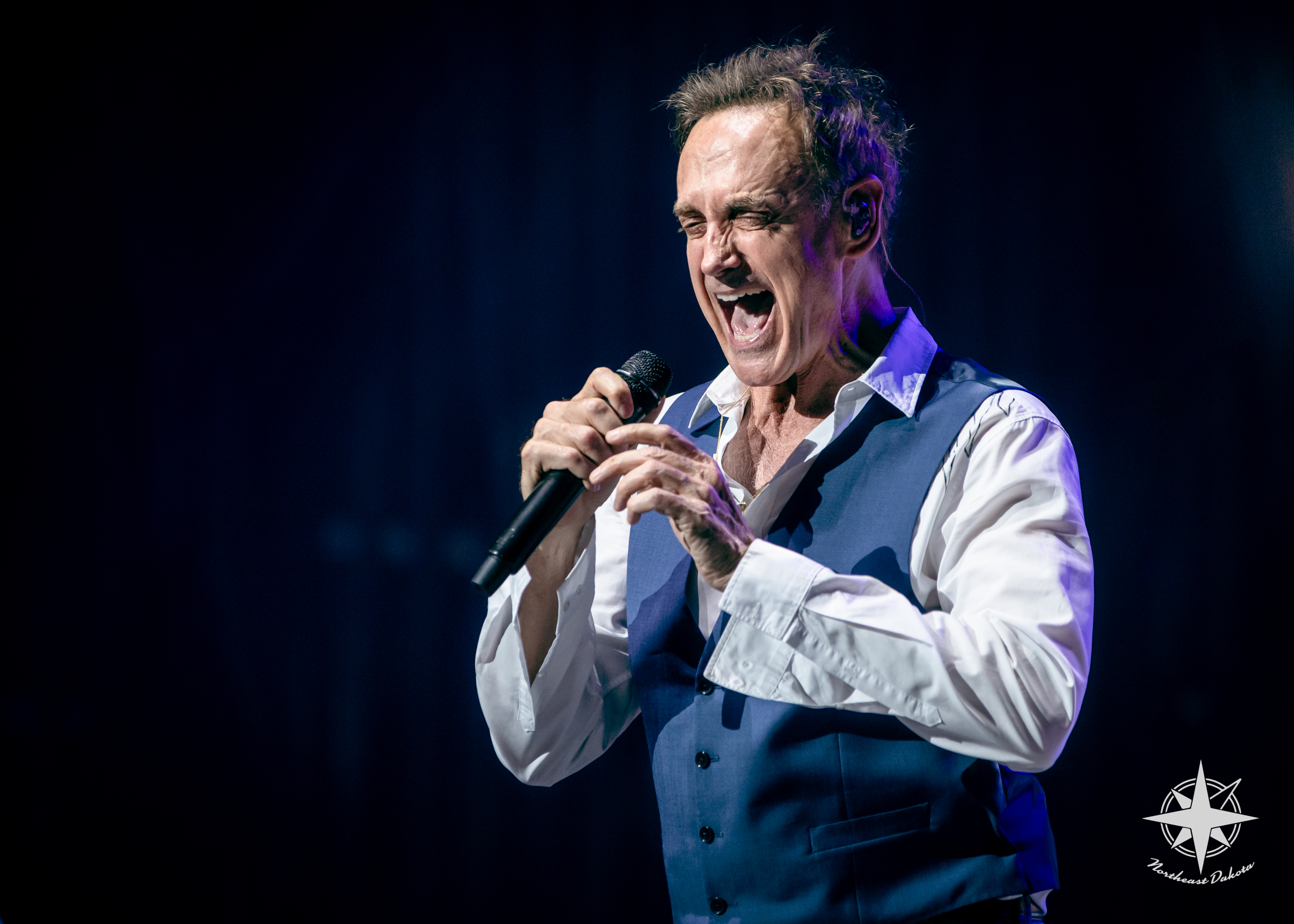 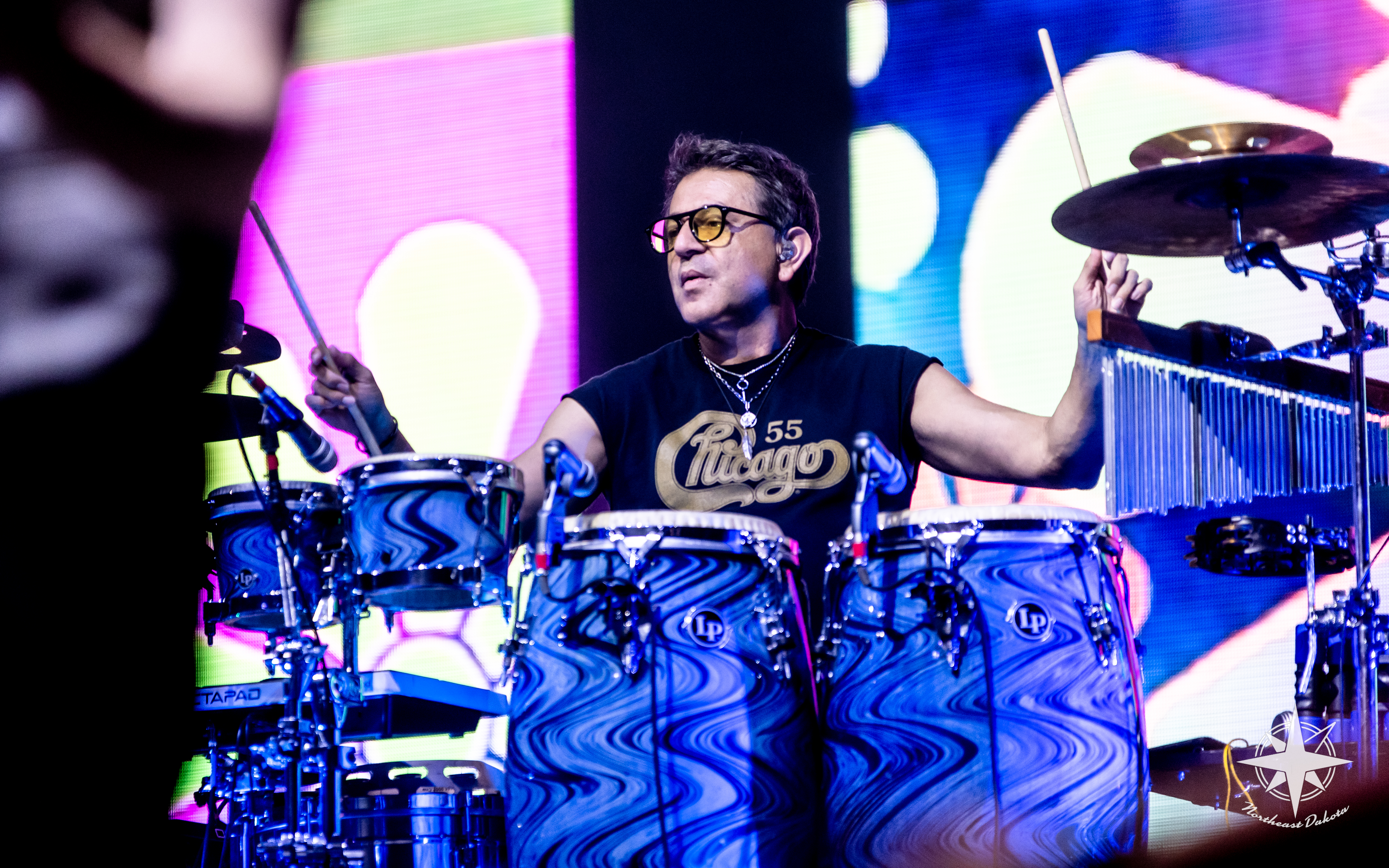 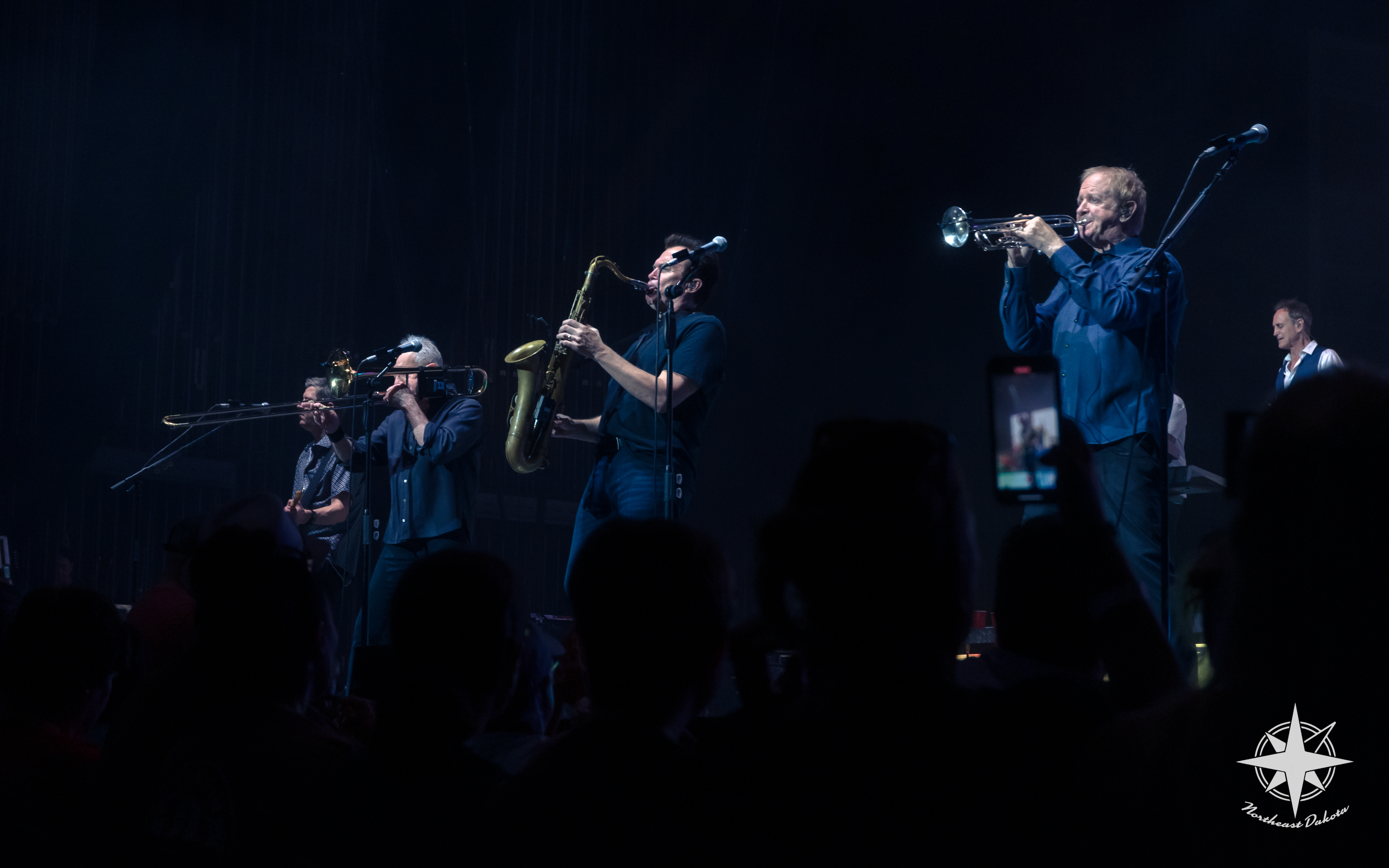 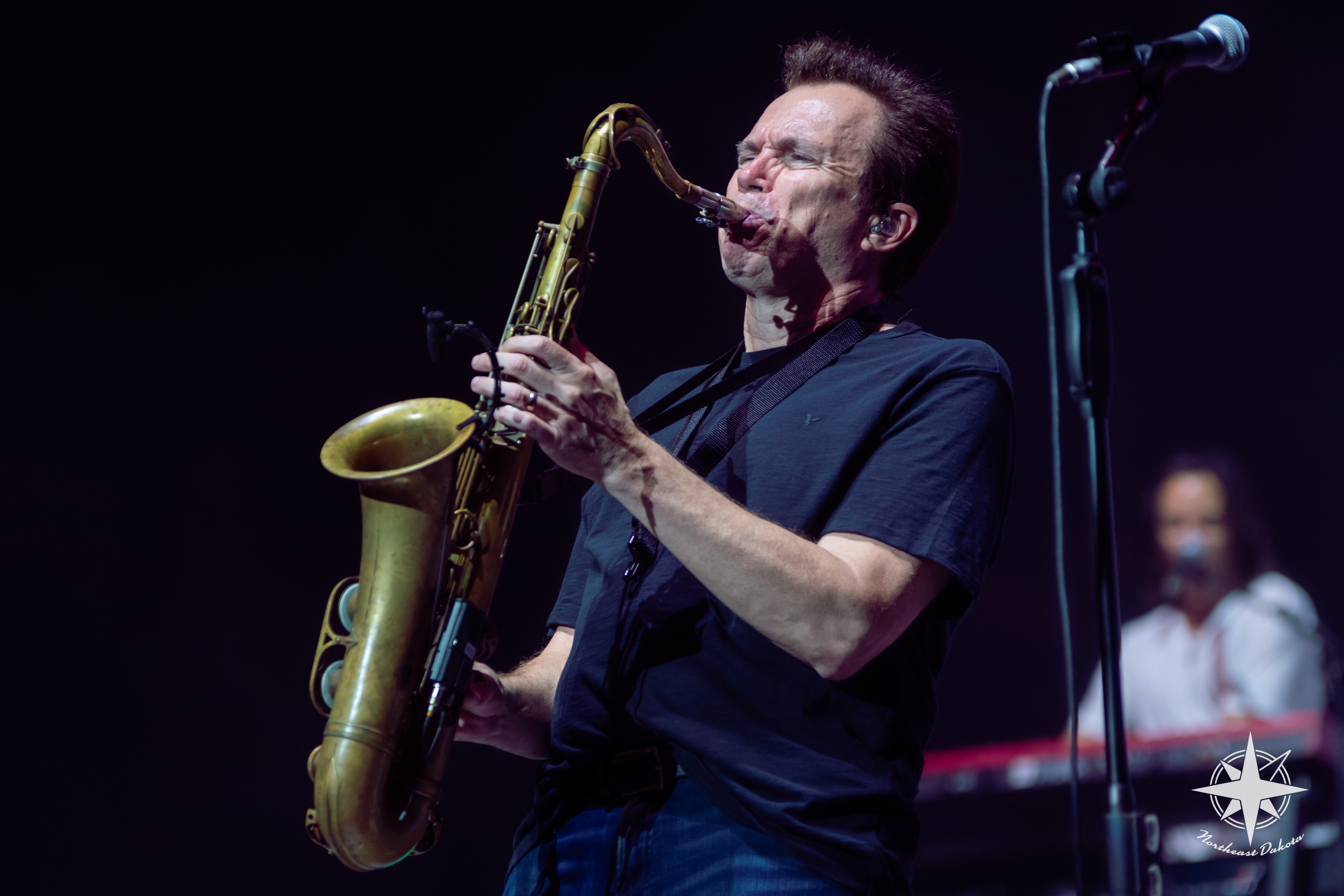 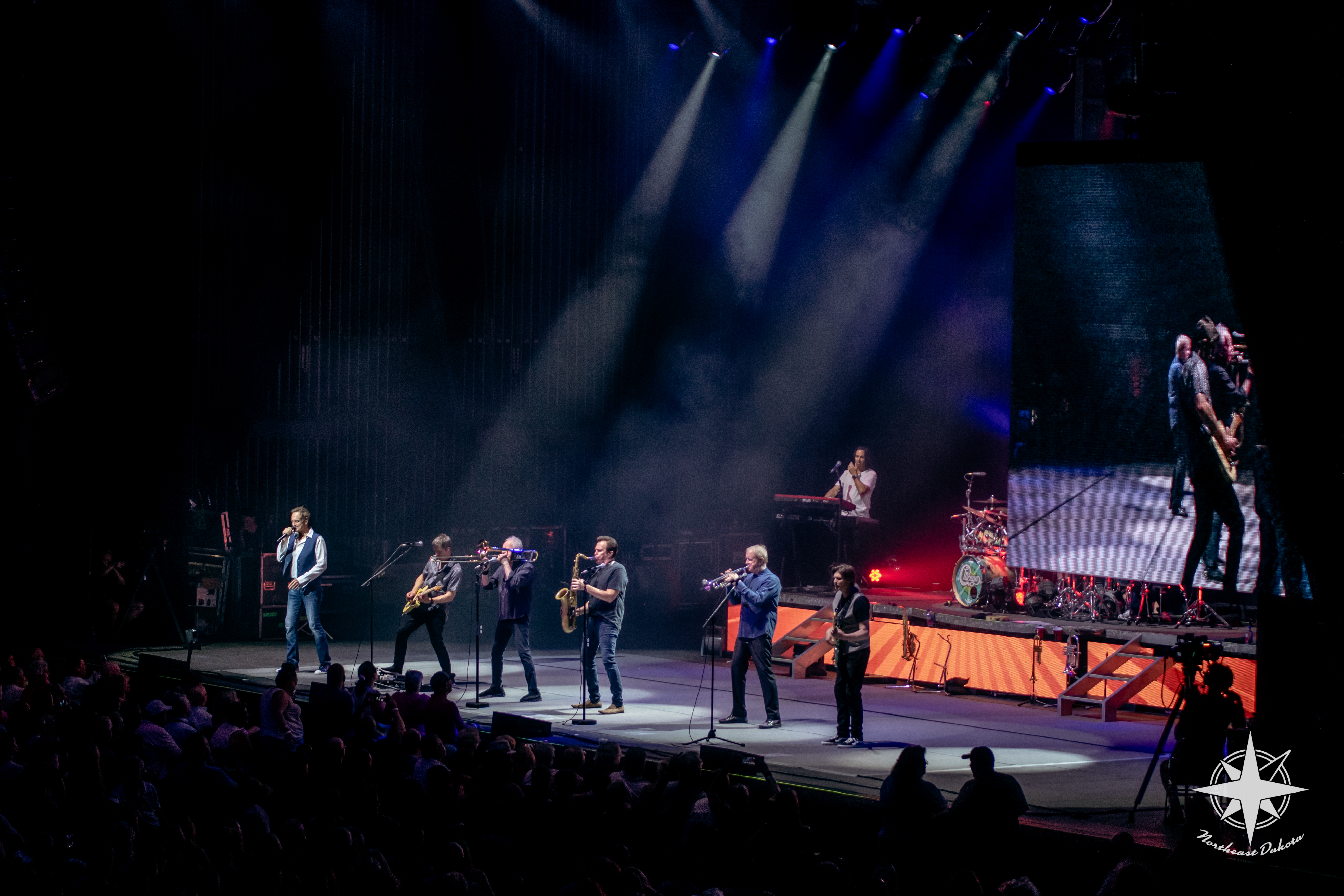 A proud Londoner born and bred, Mark has lived and worked in the Capital Region for over 25 years. A self-confessed "prog nerd", he maintains that his life was changed upon hearing "Close to the Edge' and "Foxtrot" at the age of 14. Along with his wife and 2 daughters, the major loves of his life are Arsenal Football Club and Belgian beer. Oh, and not forgetting Delilah the dog.