Not even the most ardent Toddie could have possibly predicted the set list for Todd Rundgren‘s show at The Egg on Tuesday night, the latest stop on his aptly named Unpredictable Tour: Melanie’s “Brand New Key”,  The Big Bopper’s “Running Bear and Little White Dove” with a snippet of “Chantilly Lace, The Proclaimer’s “(I’m Gonna Be 500 Miles)”,  ? and the Mysterians’ “96 Tears”, The Call’s “The Walls Came Down”, Little Feat’s “Don’t Bogart That Joint” and even Monty Python’s “The Meaning of Life”.  Unfortunately, a crazed mix was marred by Todd’s rough voice, which he attributed to being in too many air-conditioned rooms.  The 74-year-old Rock and Roll Hall of Famer pushed through for almost two hours, adeptly backed by longtime band members Jesse Gress, Kasim Sulton, Prairie Prince, and Gil Assayas.

Rundgren has followed his instincts in his over 50 years in music as a singer, songwriter, engineer, producer, multi-instrumentalist, video pioneer, and computer software developer.  From his psychedelic garage band The Nazz to his early “male Carole King” solo success to his pioneering work with prog-rockers Utopia, Todd has mastered everything from pop balladry to experimental electronic synth-rock.  He has said, “…after achieving commercial success…I threw out all the rules of record-making and decided I would try to imprint the chaos in my head onto a record without trying to clean it up for everyone else’s benefit.  The result was a complete loss of about half of my audience…This became a model for my life after that.”  His impressive producing credits include such varied artists as Badfinger, The New York Dolls, Hall & Oates, Meat Loaf, The Tubes, The Psychedelic Furs, Cheap Trick, XTC, Patti Smith, and Sparks.

Rundgren delivered a substantial portion of the show perched on a stool and taking sips from a martini while delivering a lengthy between-song patter.  And he got political, “Vote, vote angry!  I’m angry every day.  You have to cultivate that anger until you vote.  Turn that anger into a vote!  Wake the fuck up!… And if you plan to vote Republican, please don’t vote!  And to those of you who may have taken some offense to this, I don’t feel your pain, in fact, I have a little message for you.”  At which point he and the band unleashed a jazzy cover of Red Peter’s “Blow Me”.  A handful of audience members left at that point and never returned.  Rundgren emptied a few more seats when he addressed the repeal of Roe V Wade.

Pop crowd pleaser “I Saw The Light” came early in the evening and the encore finally coughed up the hit “Hello It’s Me”, but sadly Todd’s voice had more bark and crackle than soul at this show. Todd Rundgren’s latest album Space Force, a collaboration with multiple artists including Rick Wakeman, Rivers Cuomo, Narcy, Sparks, The Roots, Thomas Dolby, Neil Finn, Adrian Belew, Steve Vai, and The Lemon Twigs is due out this year. 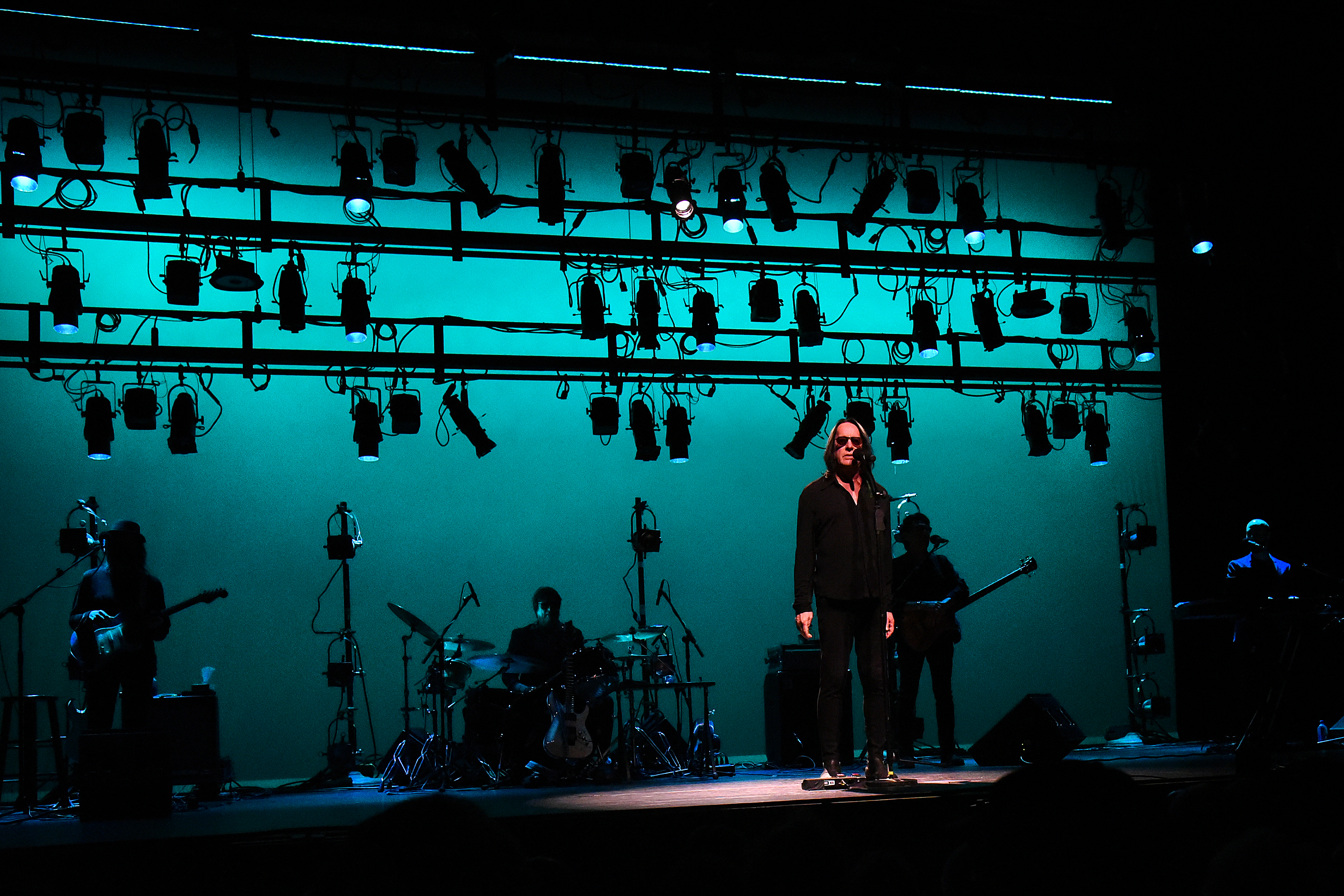 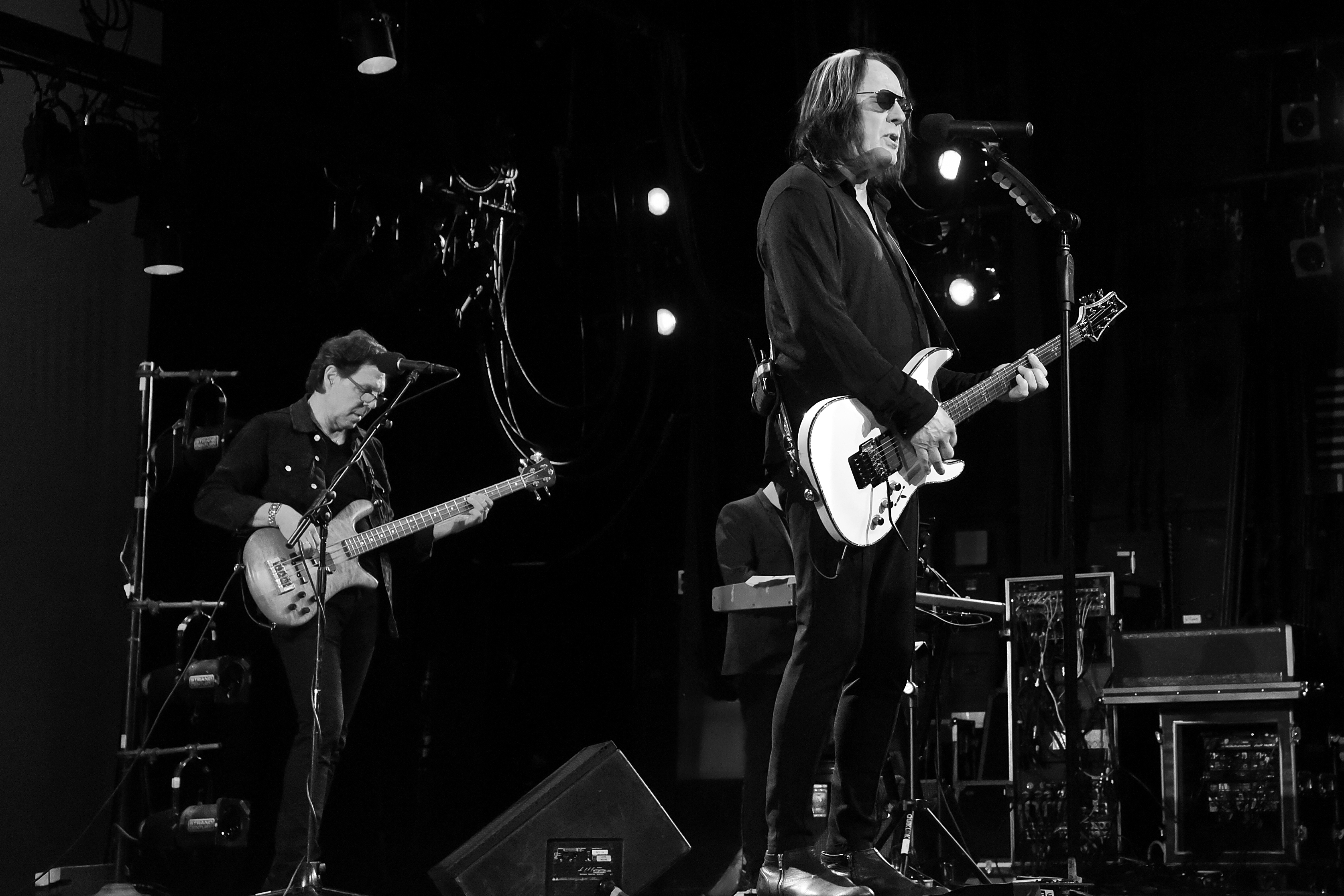 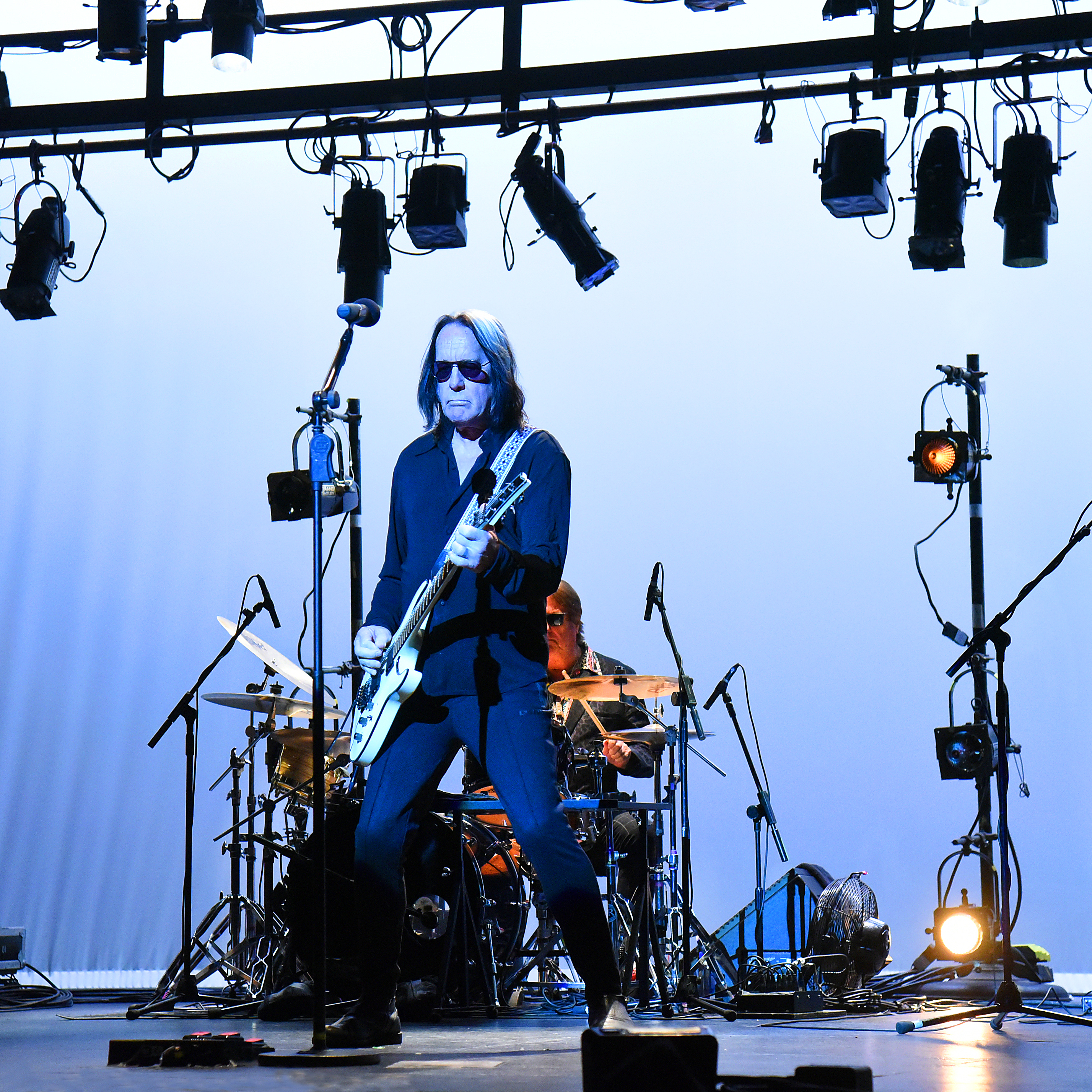 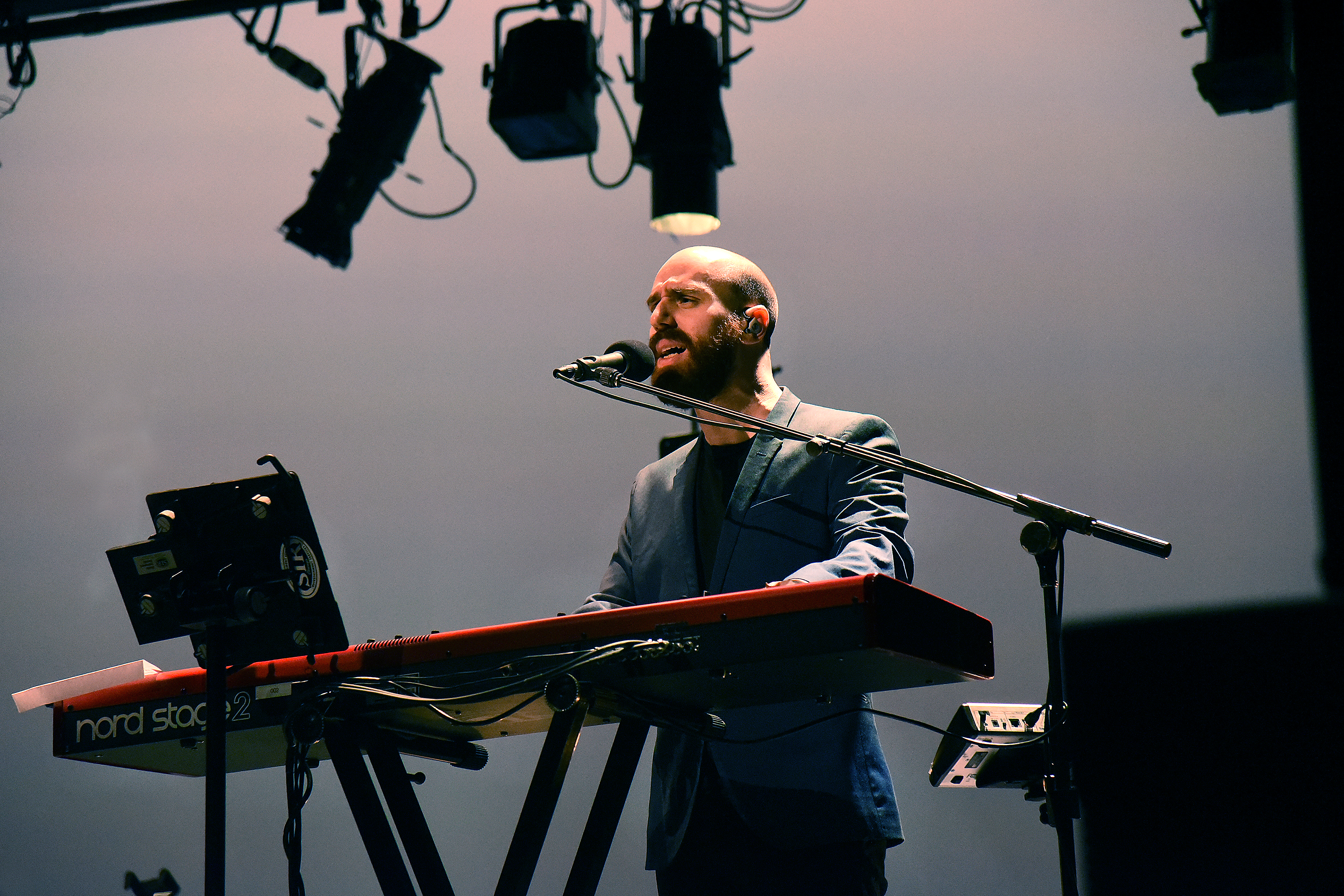 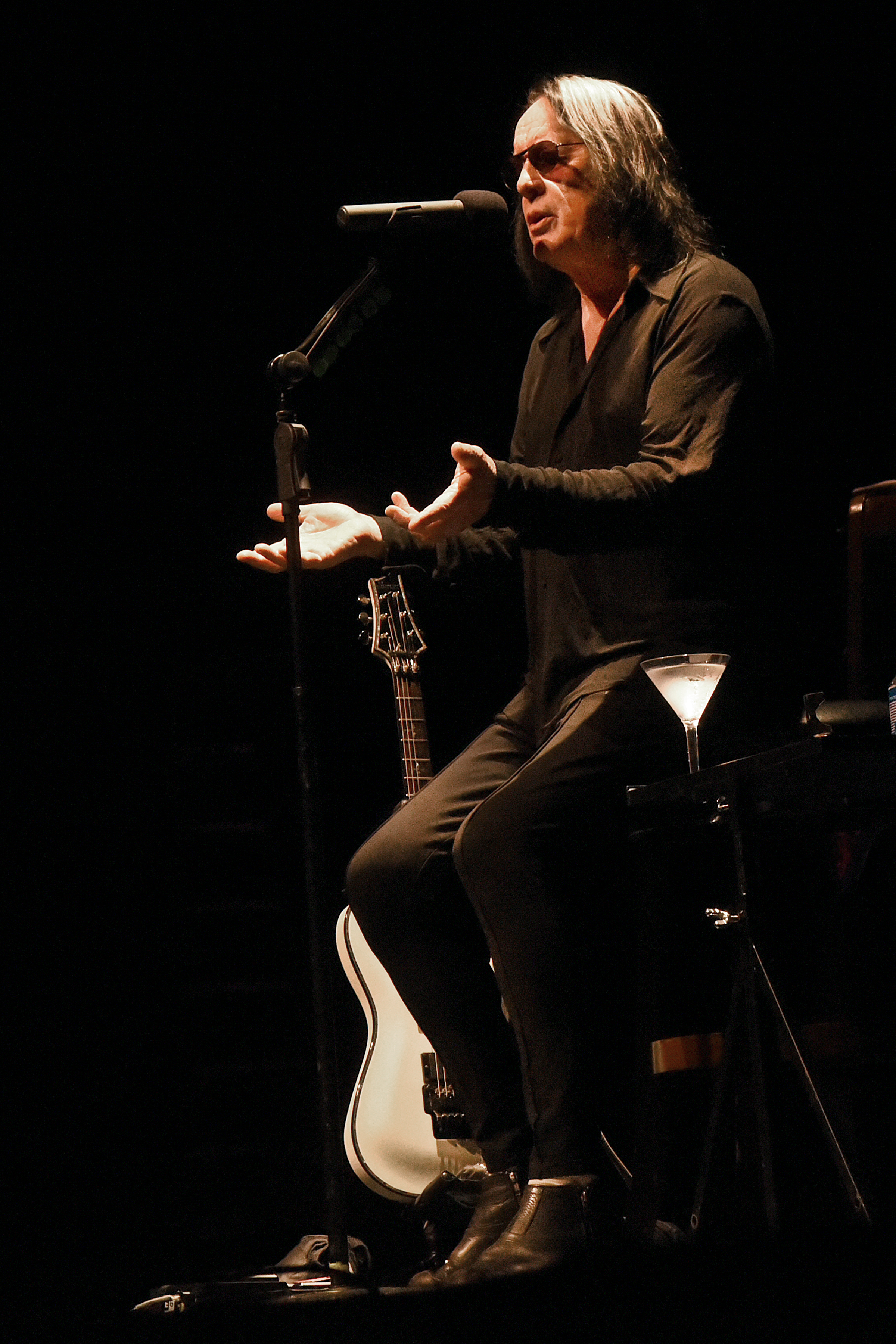 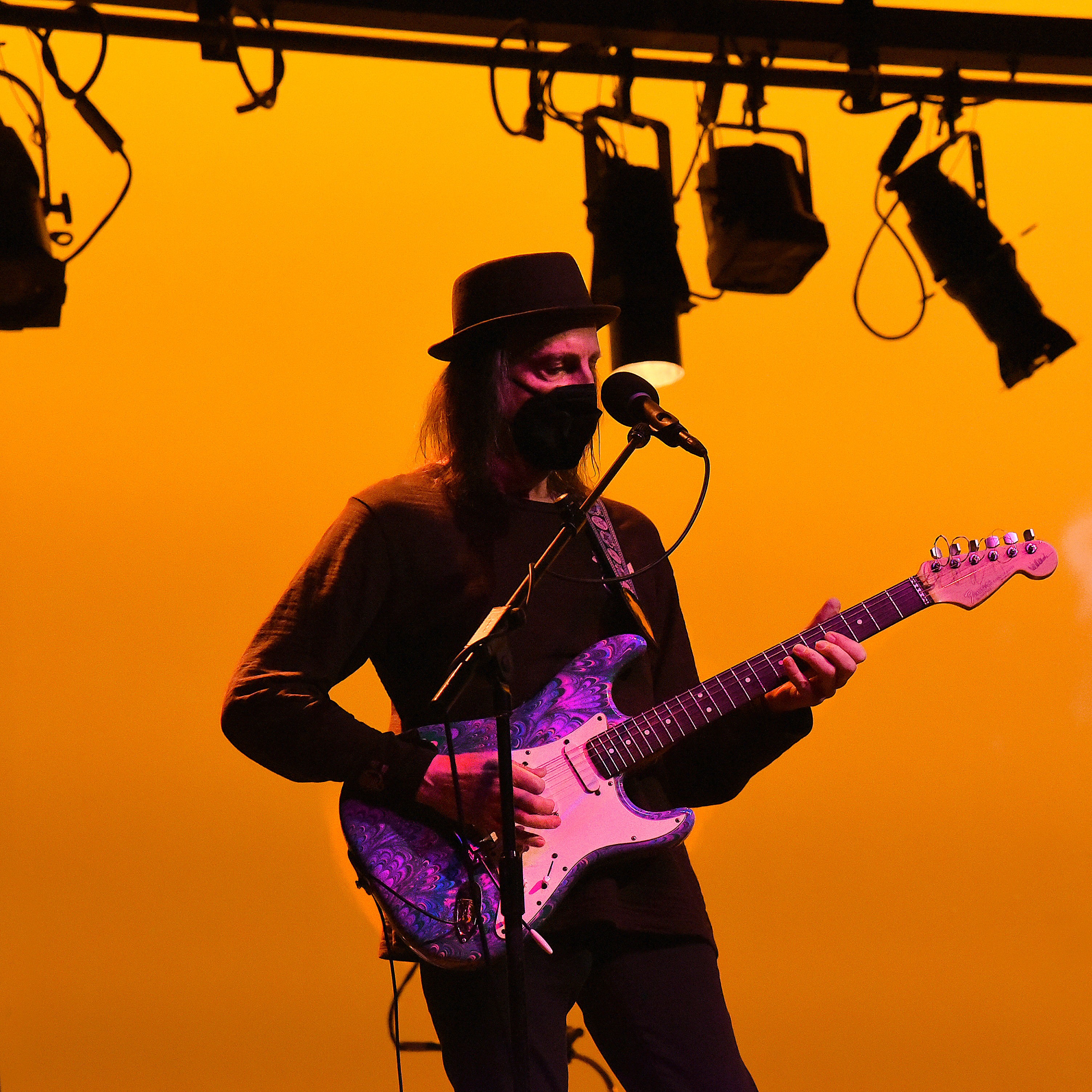 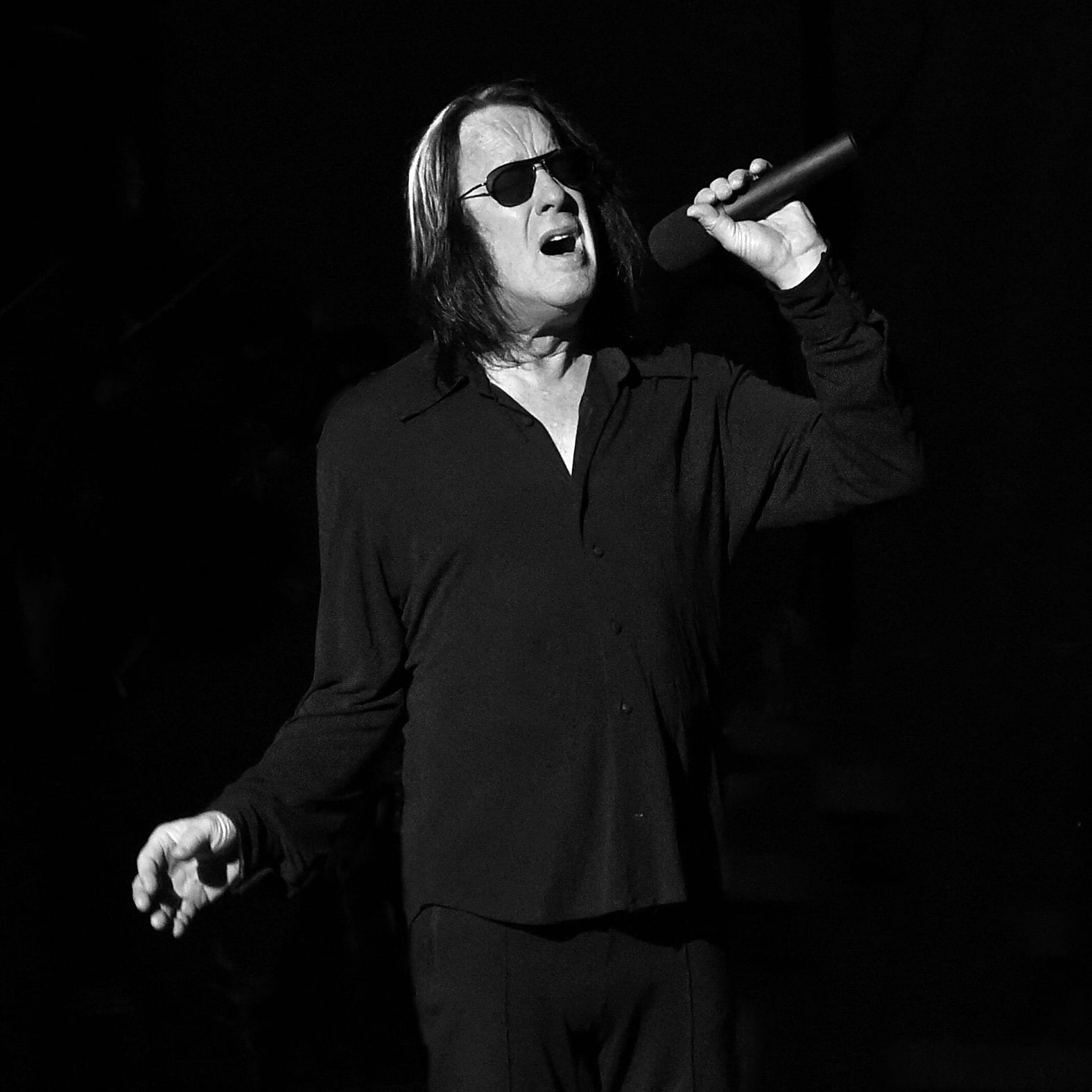 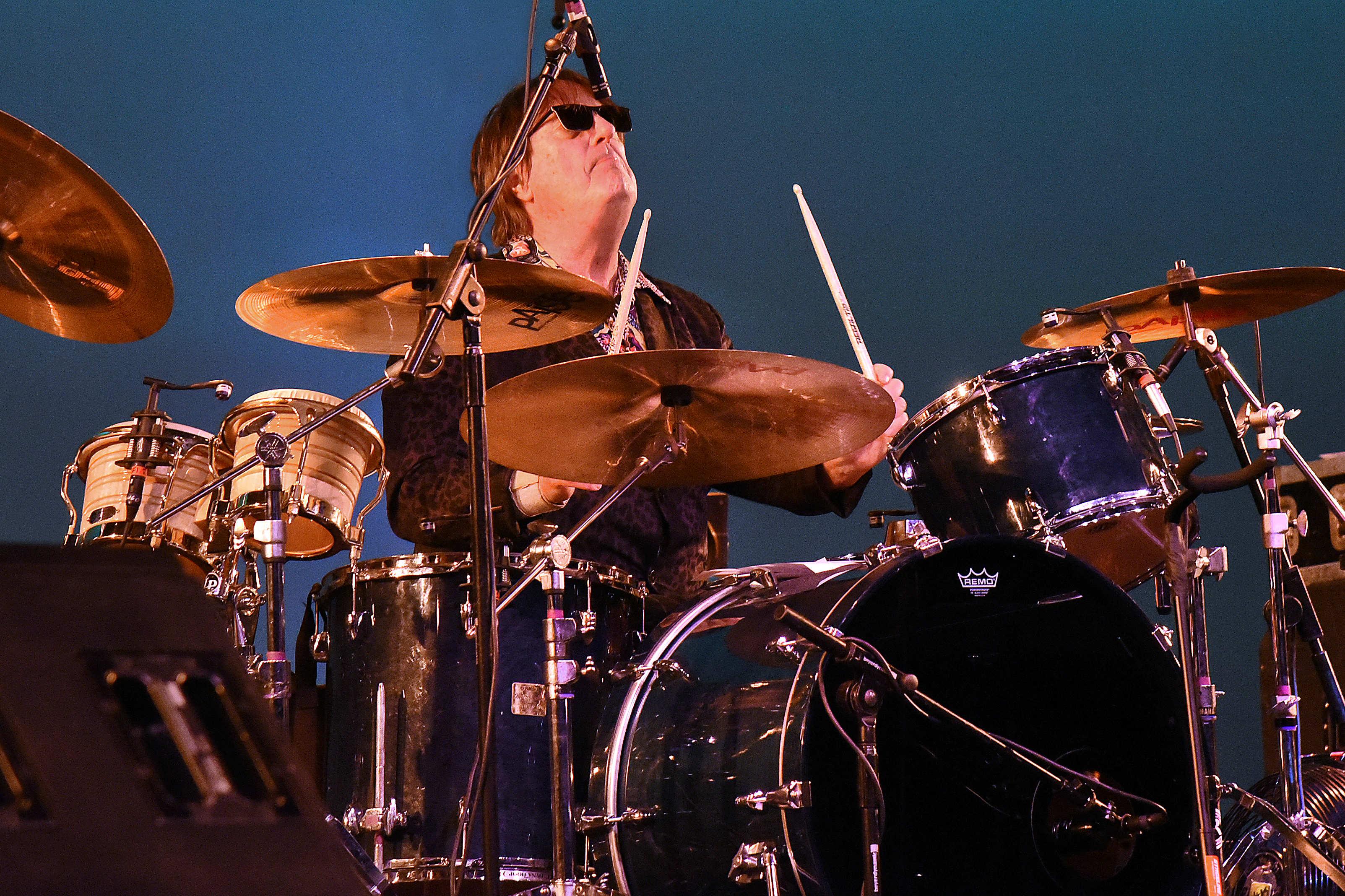 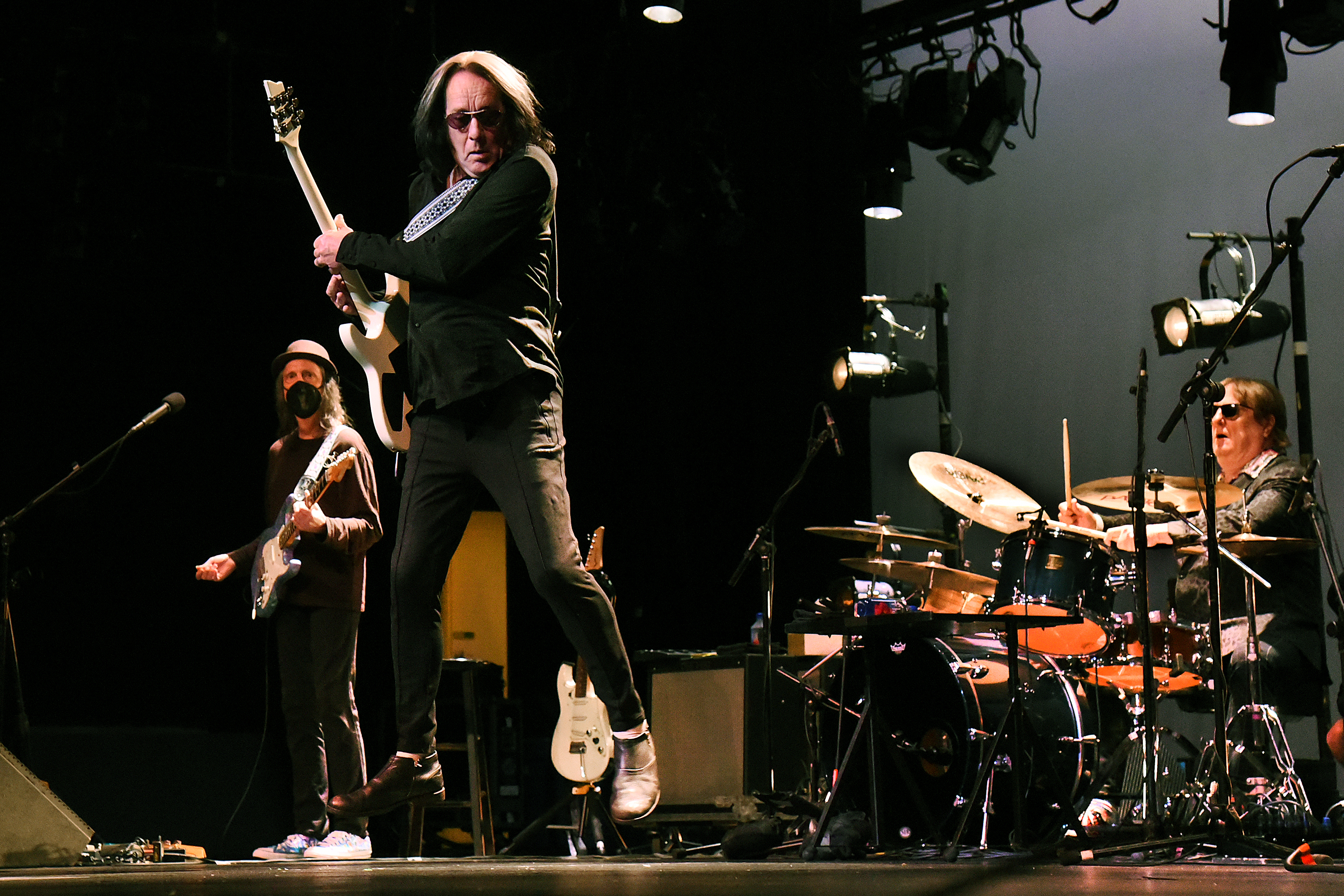 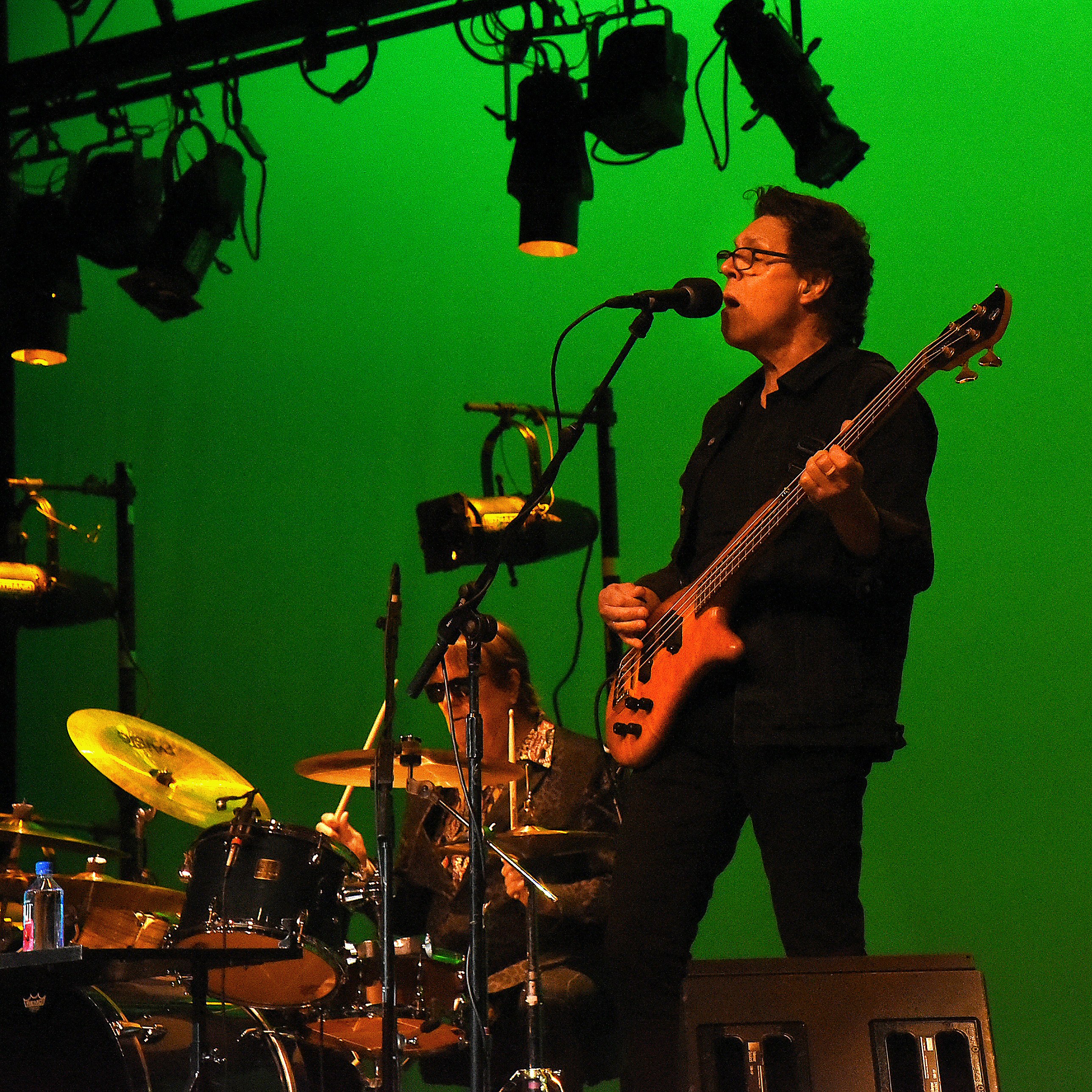 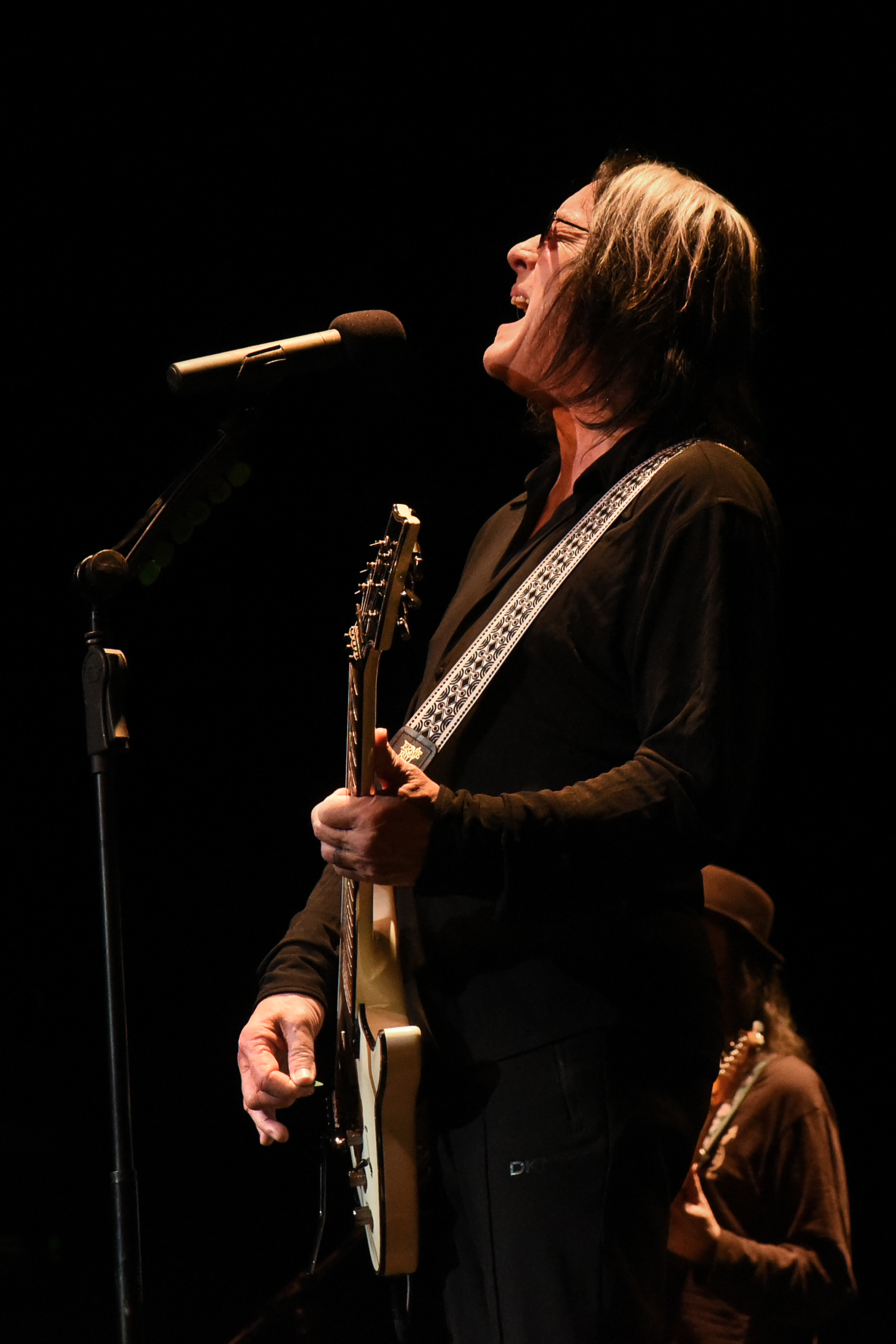 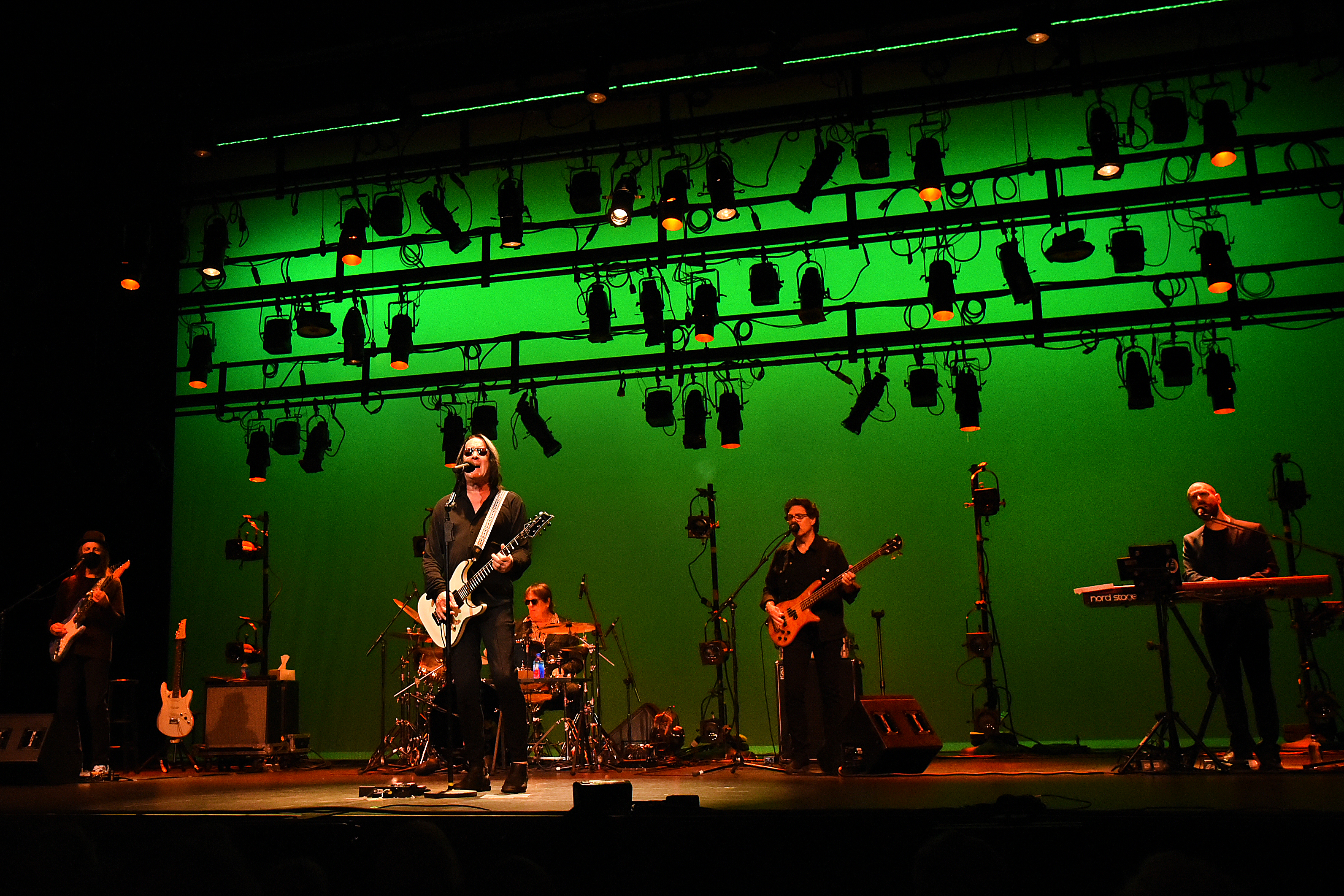 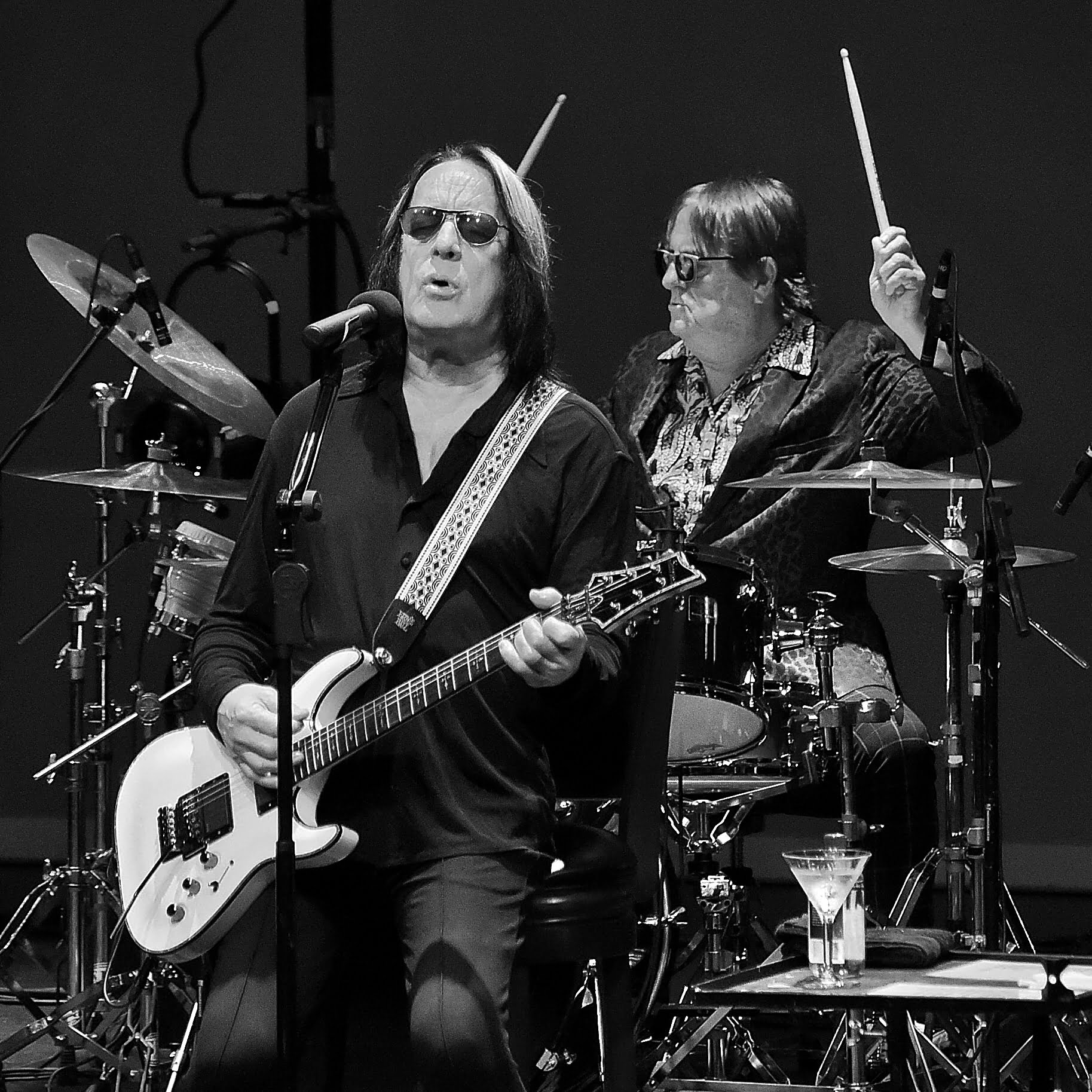 Album Review: You’re Welcome by Thanks!