On Saturday, August 13, Mihali, the lead singer/guitarist from Twiddle, completed a rare solo run in Albany at Empire LIve. When Mihali’s opener Wiley Griffin came onstage, I knew we were about to be transported. I was absolutely correct – with these two superstars on guitar, you can’t go wrong.

It was my first time attending a show at Empire Live and we were in the smaller Empire Underground venue located downstairs. Despite the fact that there were dozens of other events in the area including a massive festival, the place was absolutely packed. And everyone in attendance was in for a very special treat.

Hailing from Mihali’s home state of Vermont, Wiley Griffin opened the show – a true blast from the past as Wiley has sat in with Twiddle on multiple occasions. Much like Mihali when he’s playing solo, Wiley also uses a looping pedal to great effect. If you closed your eyes, it would be difficult to tell he was alone on stage. We haven’t seen Wiley since well before the pandemic stopped life in its tracks, and it was truly a delight to see him back on stage again.

While Mihali has been doing solo work for quite some time, including his most recent solo album Effection, it is rare to see him without a few extra players. On Saturday night, he was truly by himself in a small space which created a very special and intimate moment for old and new fans alike. It was like getting to watch your favorite artist in your friend’s basement, and it was delightful.

Mihali played some stuff from his first album as well as many tracks from the new one; of course, we also got a few Twiddle songs in there as well. He even sang Happy Birthday to a friend of mine which only made the night feel even more special. He is an absolute beast with his looping pedal, and he makes it look easy and sound seamless. Everyone left the show knowing we just witnessed something truly special.

If you didn’t catch them last night, Wiley is opening for Mihali again on August 26th at Ocean Mist in Matanuck, Rhode Island. Check out the gallery from the show below. 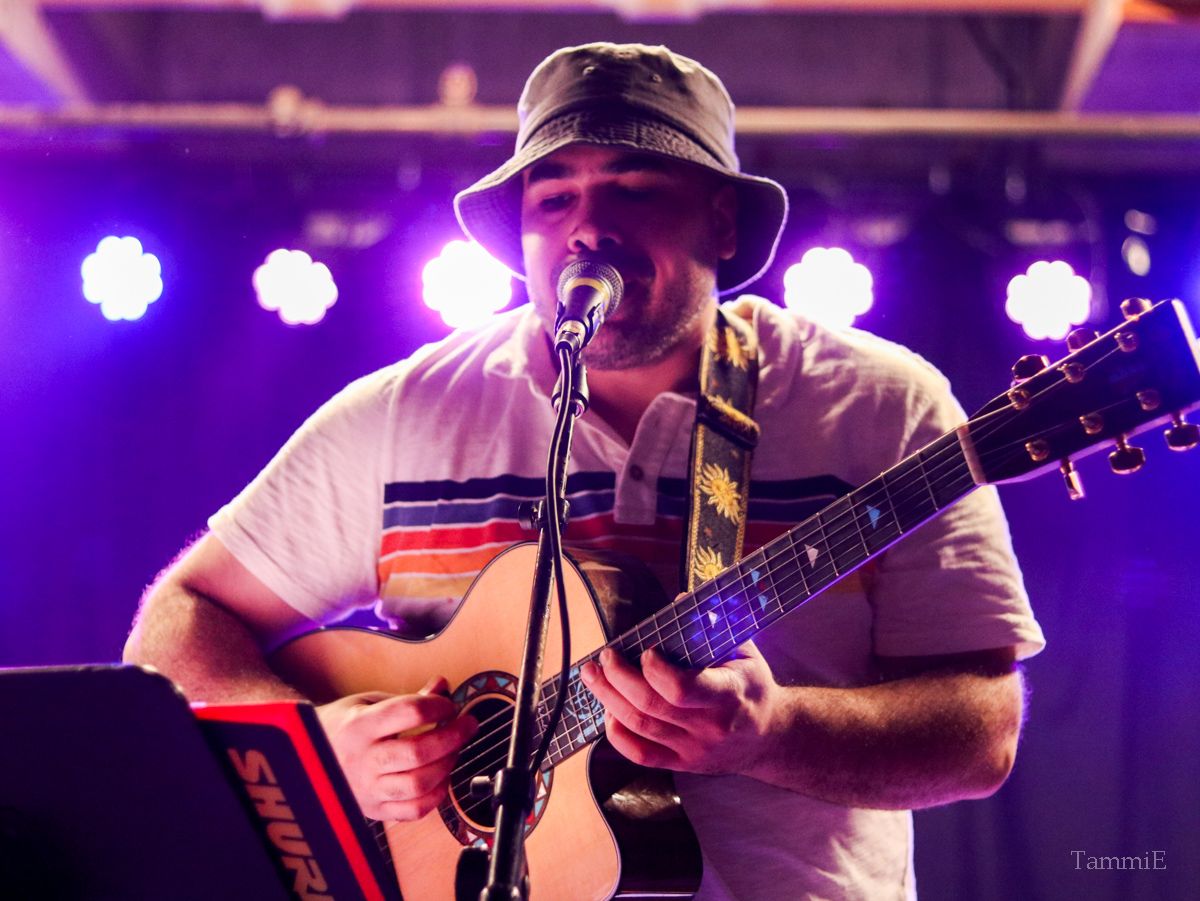 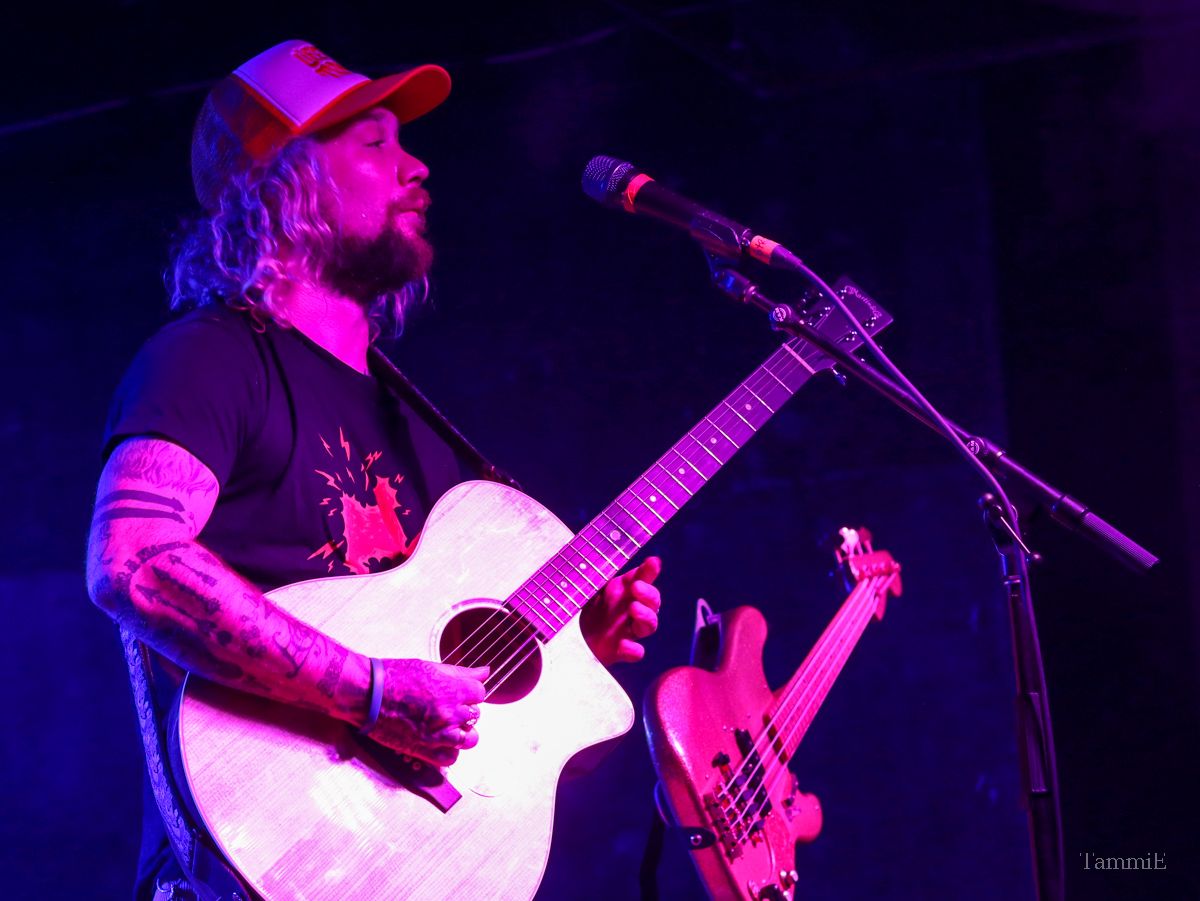 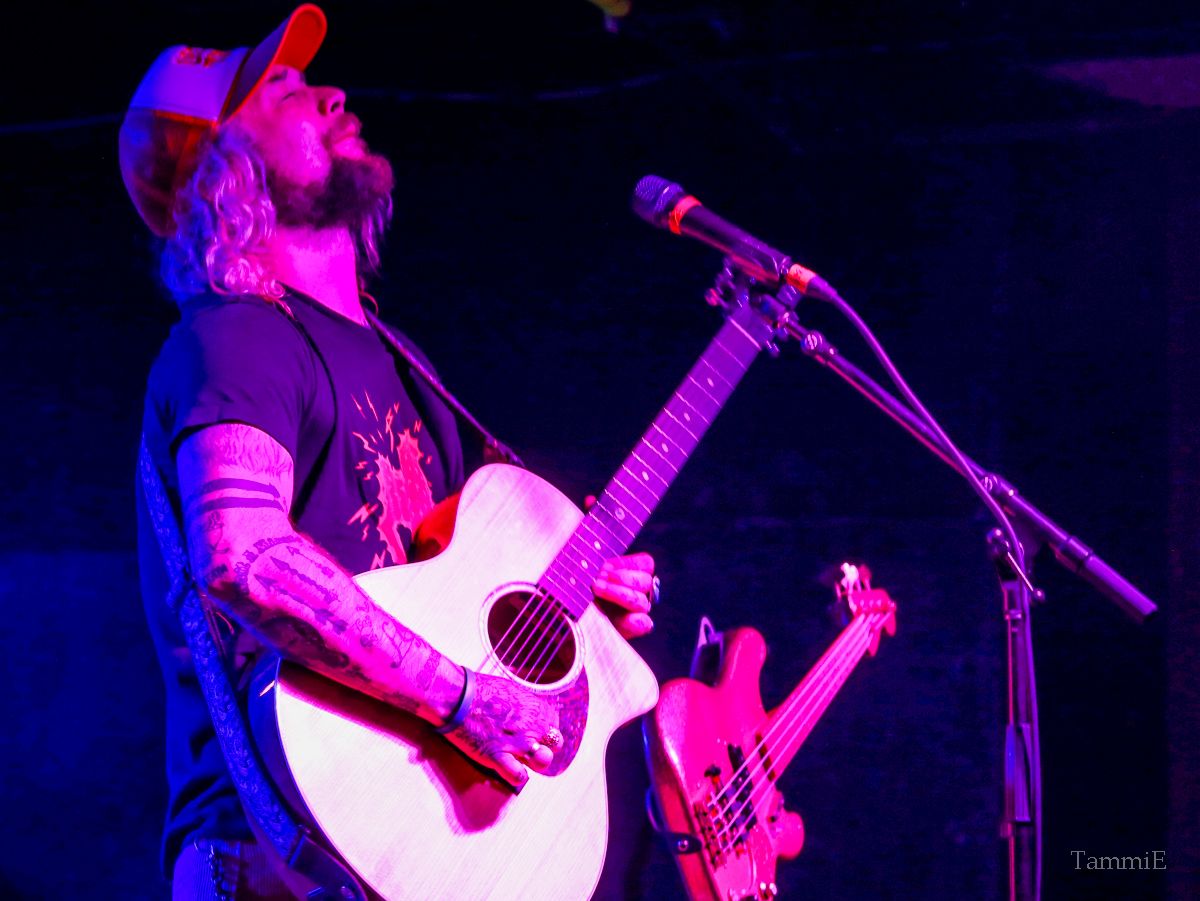 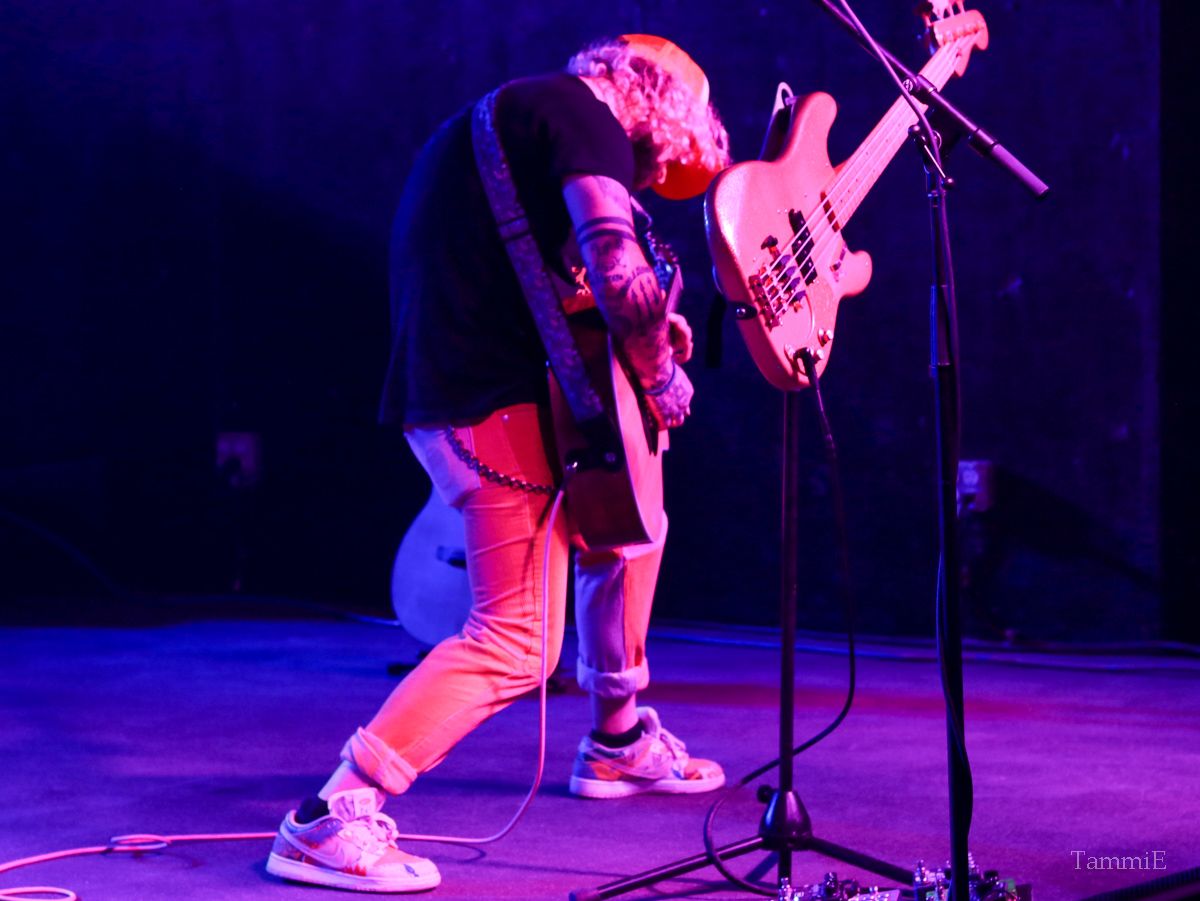 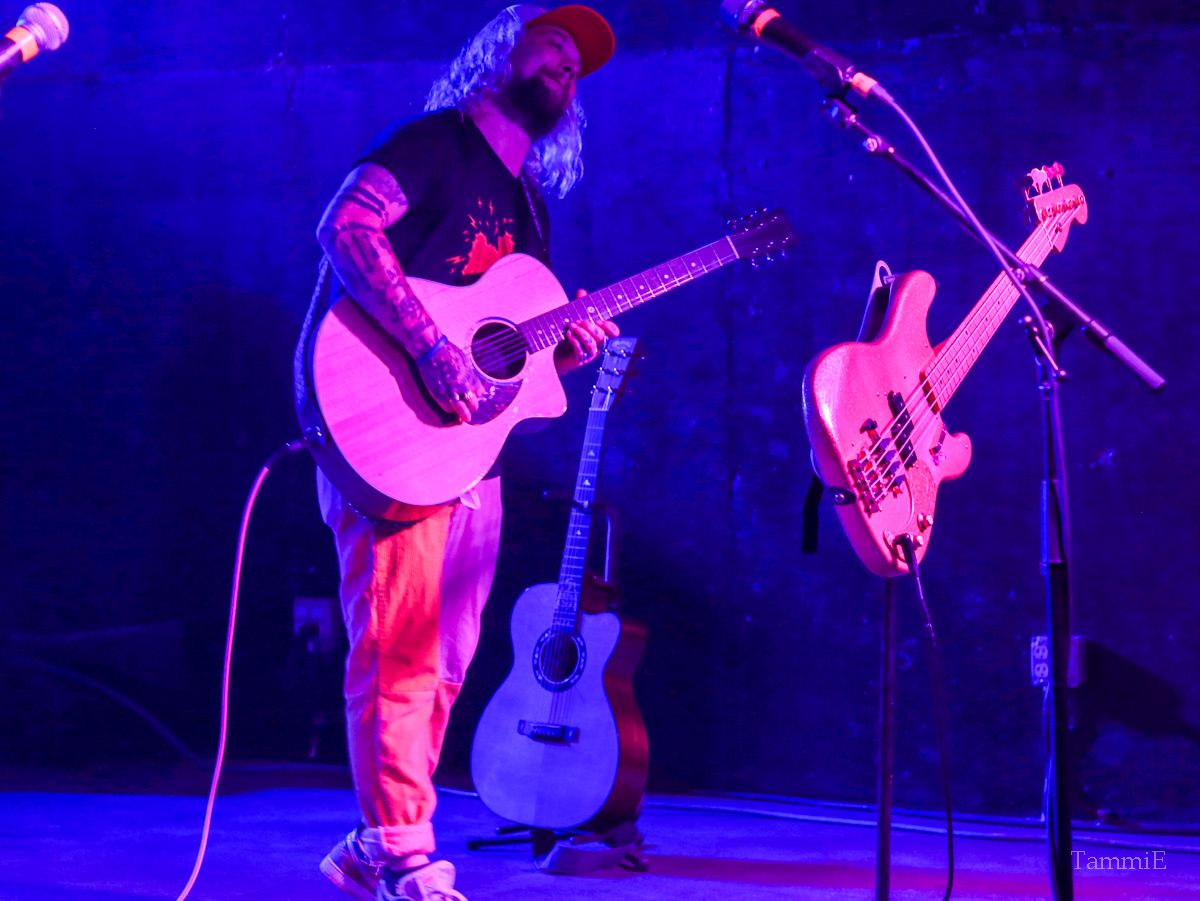 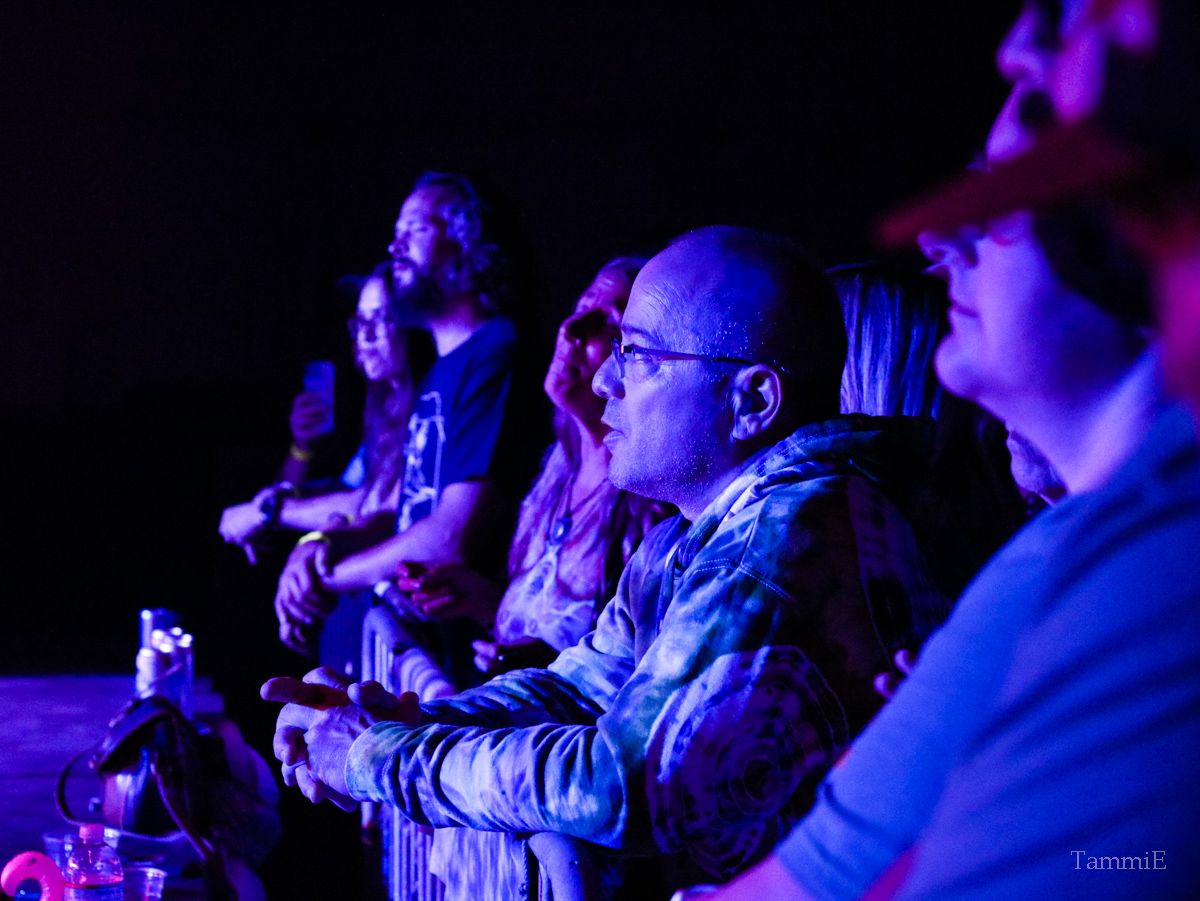 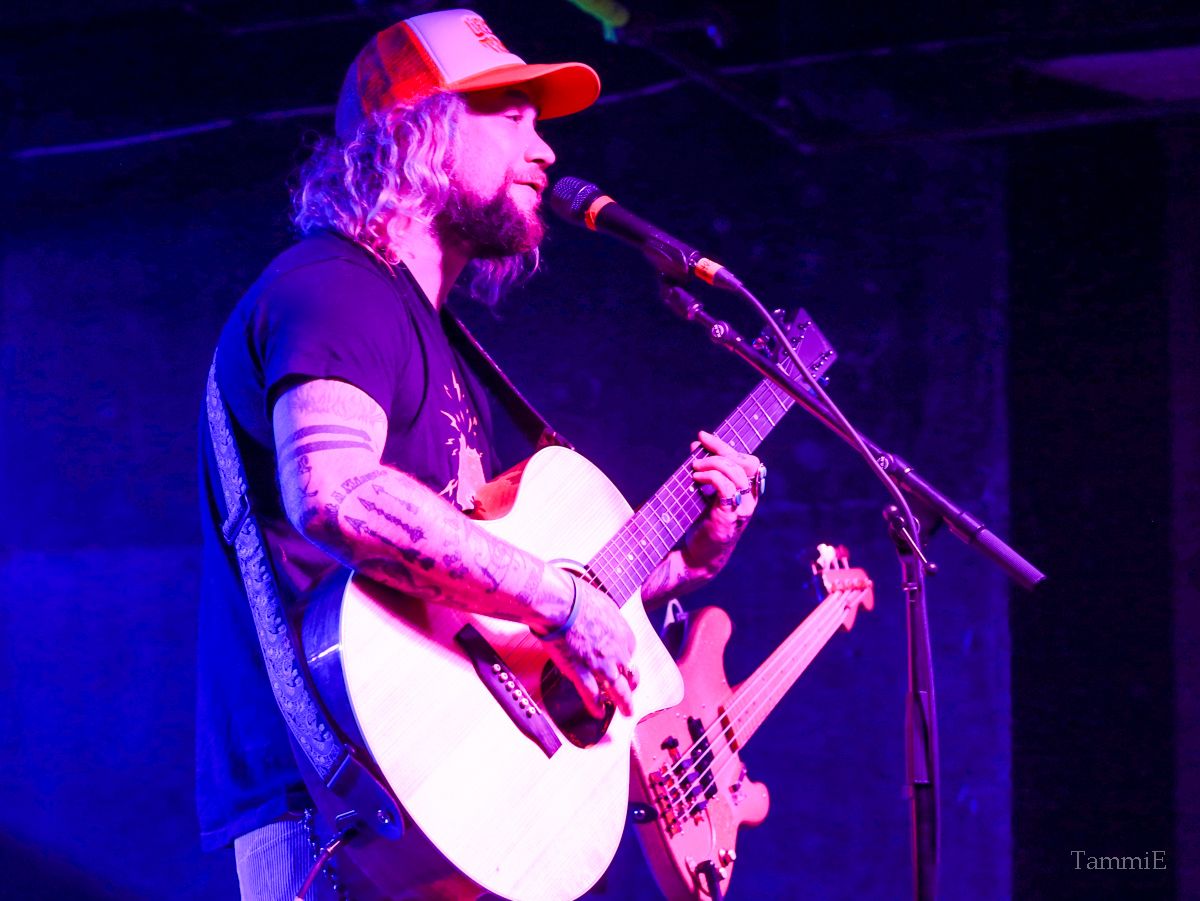 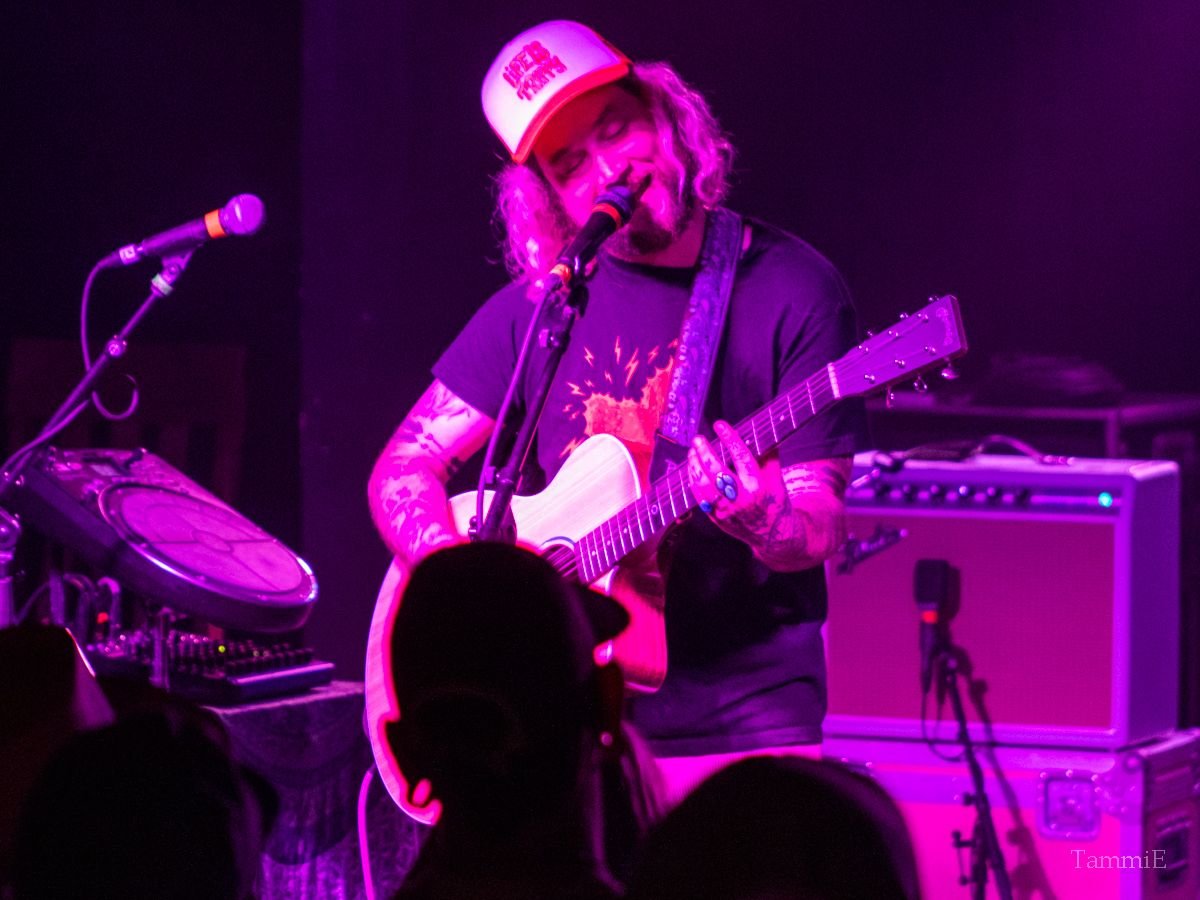 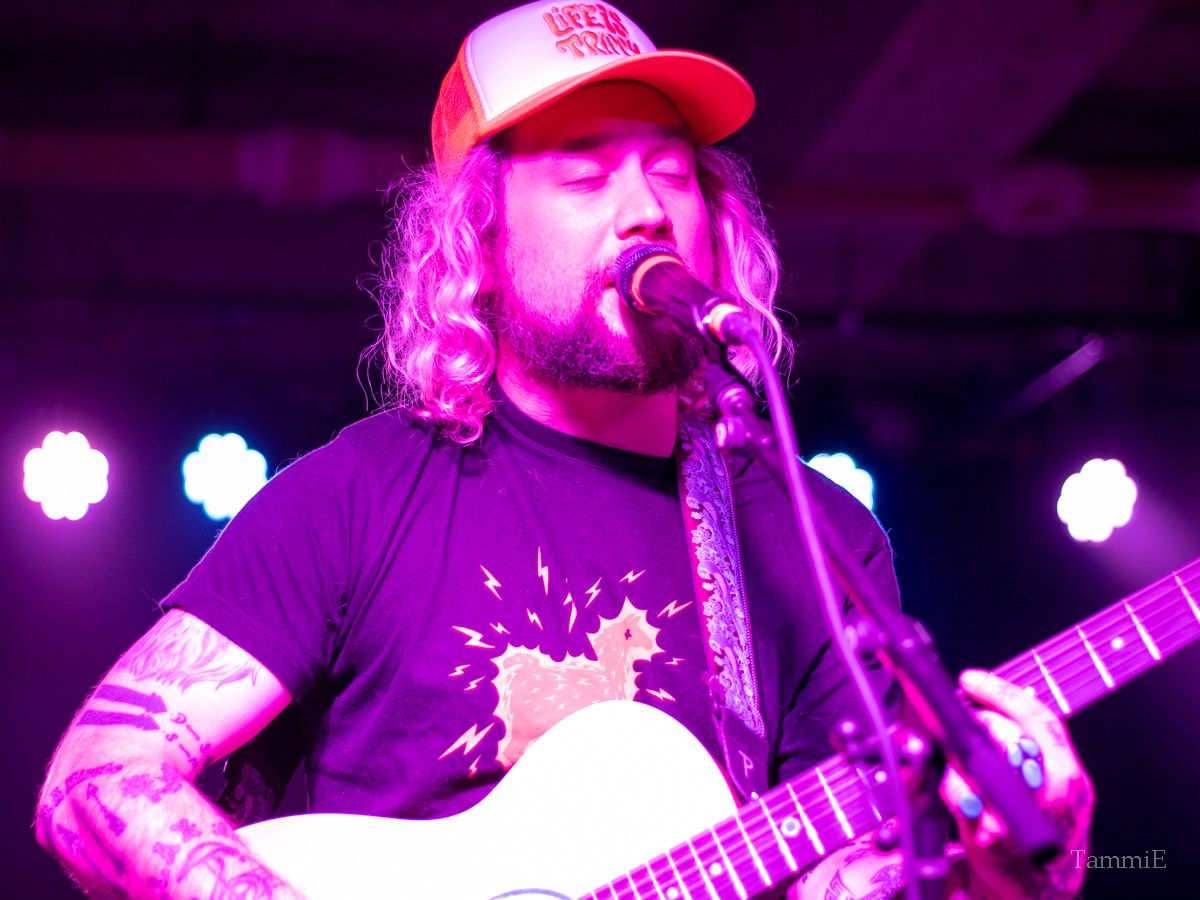 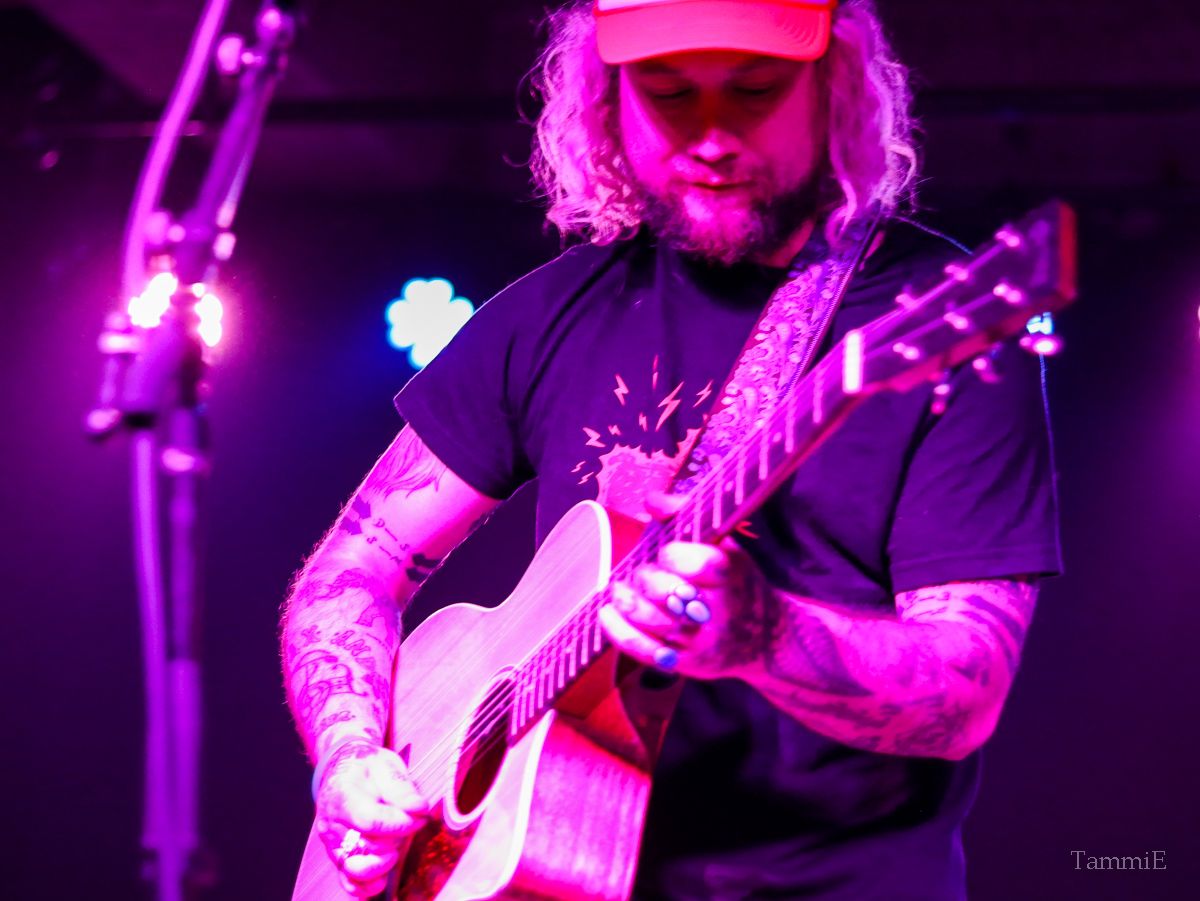 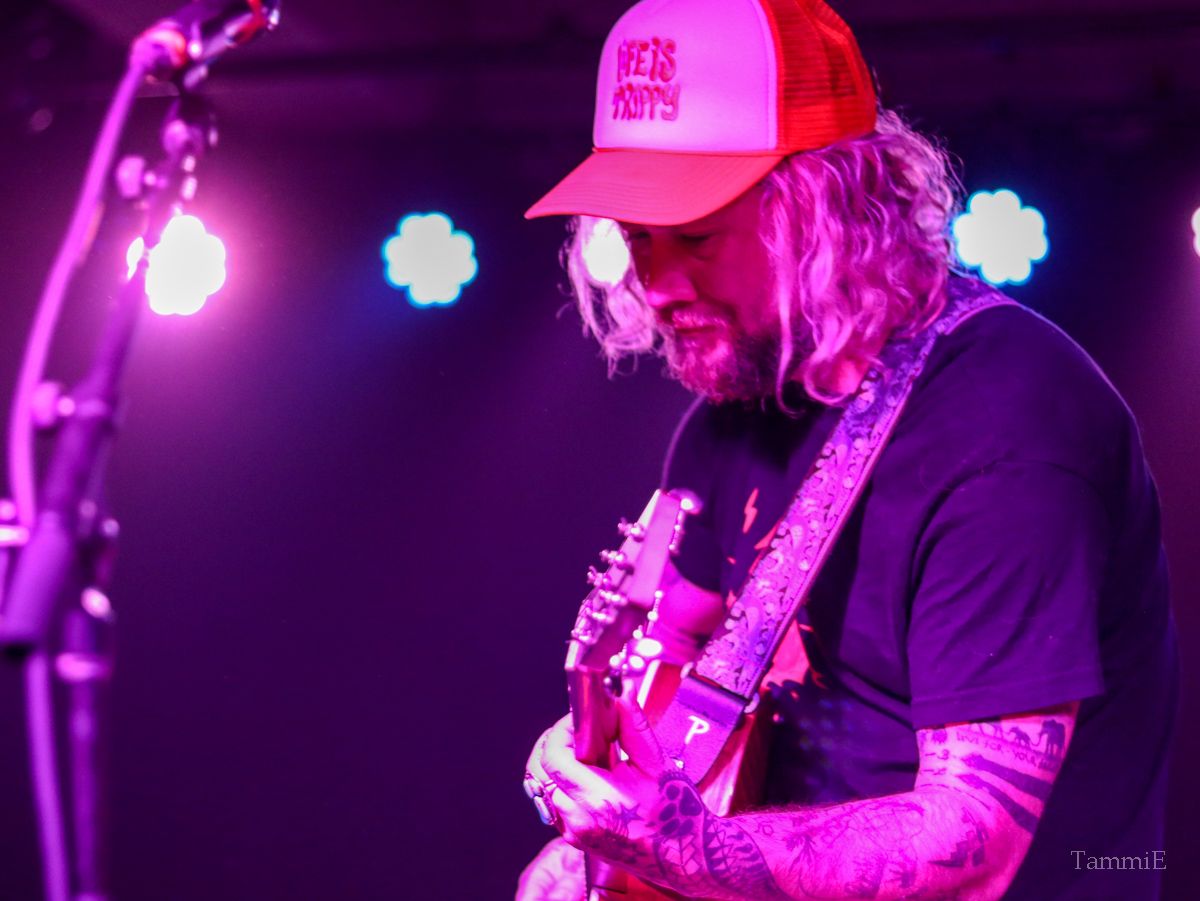 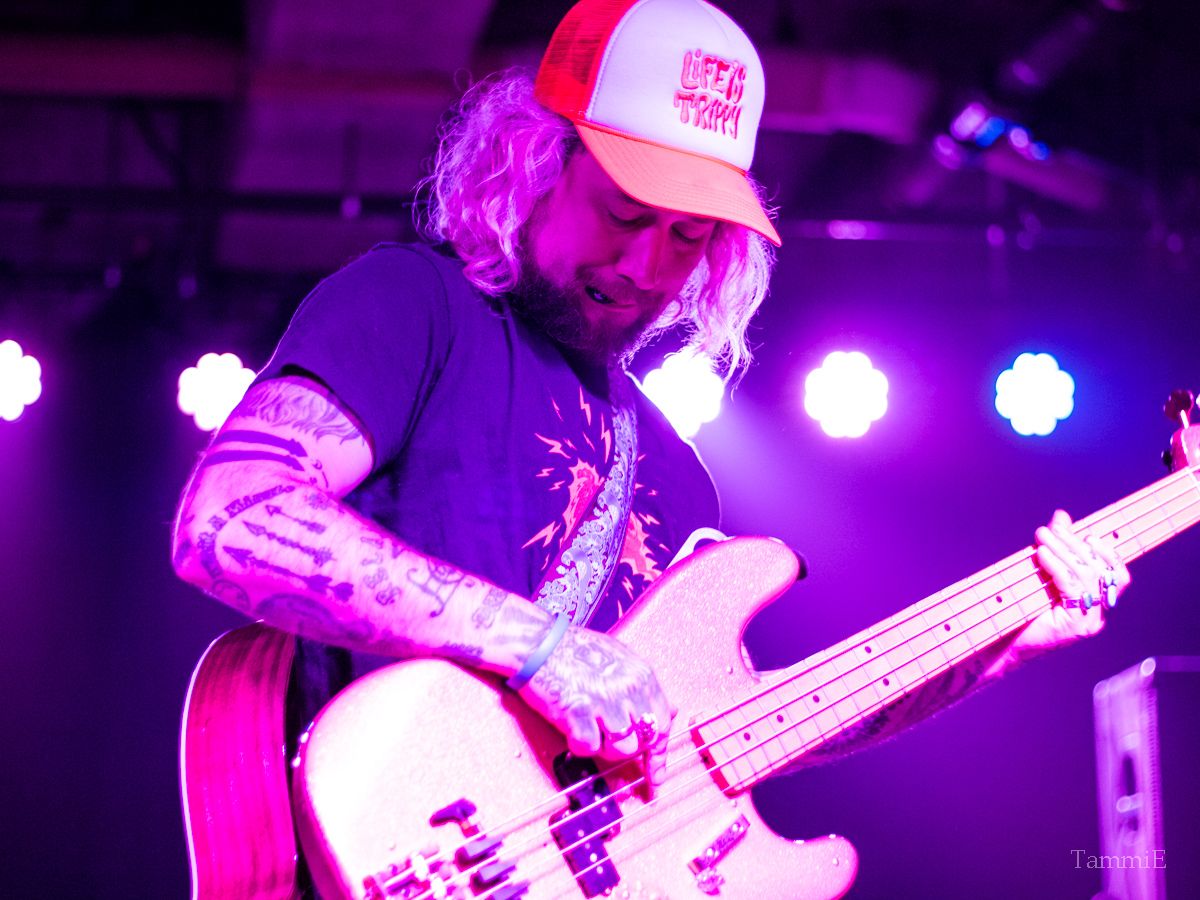 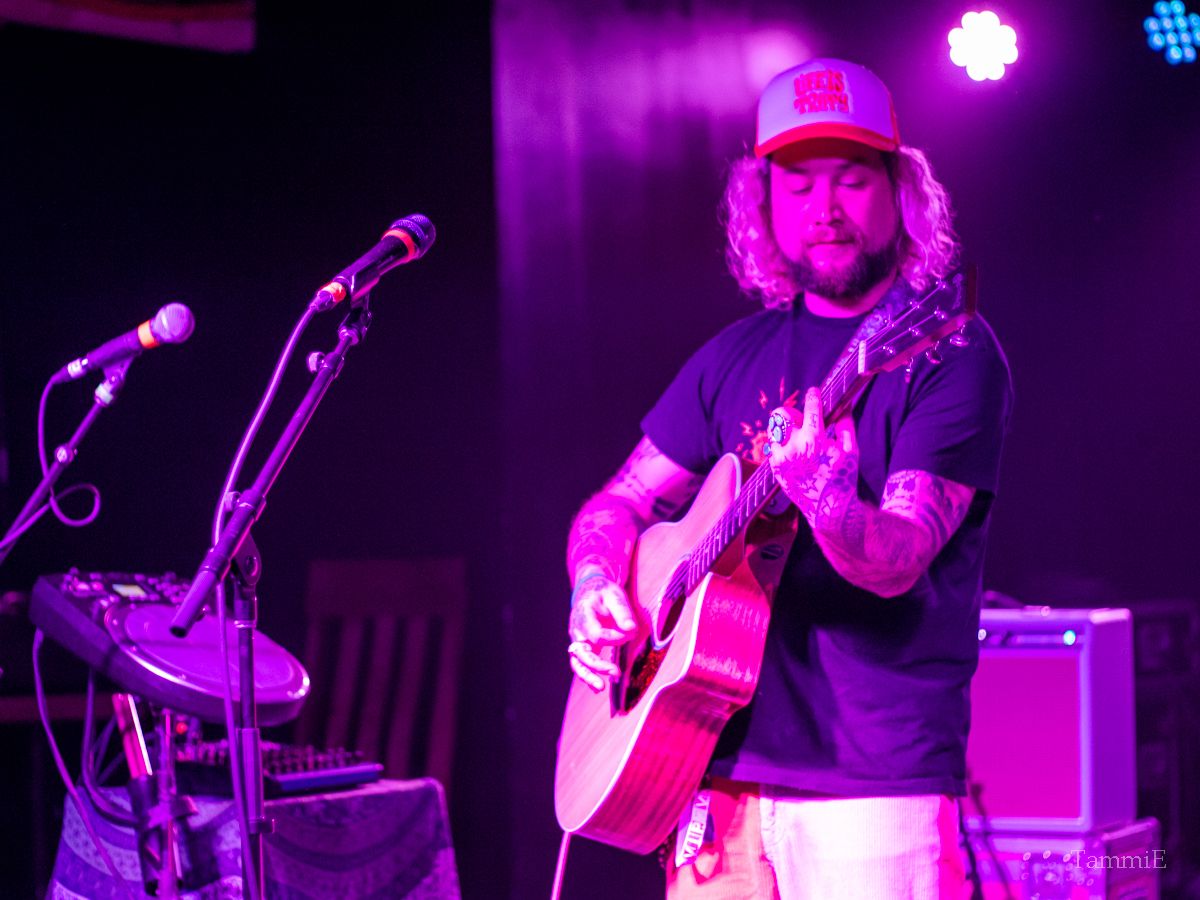 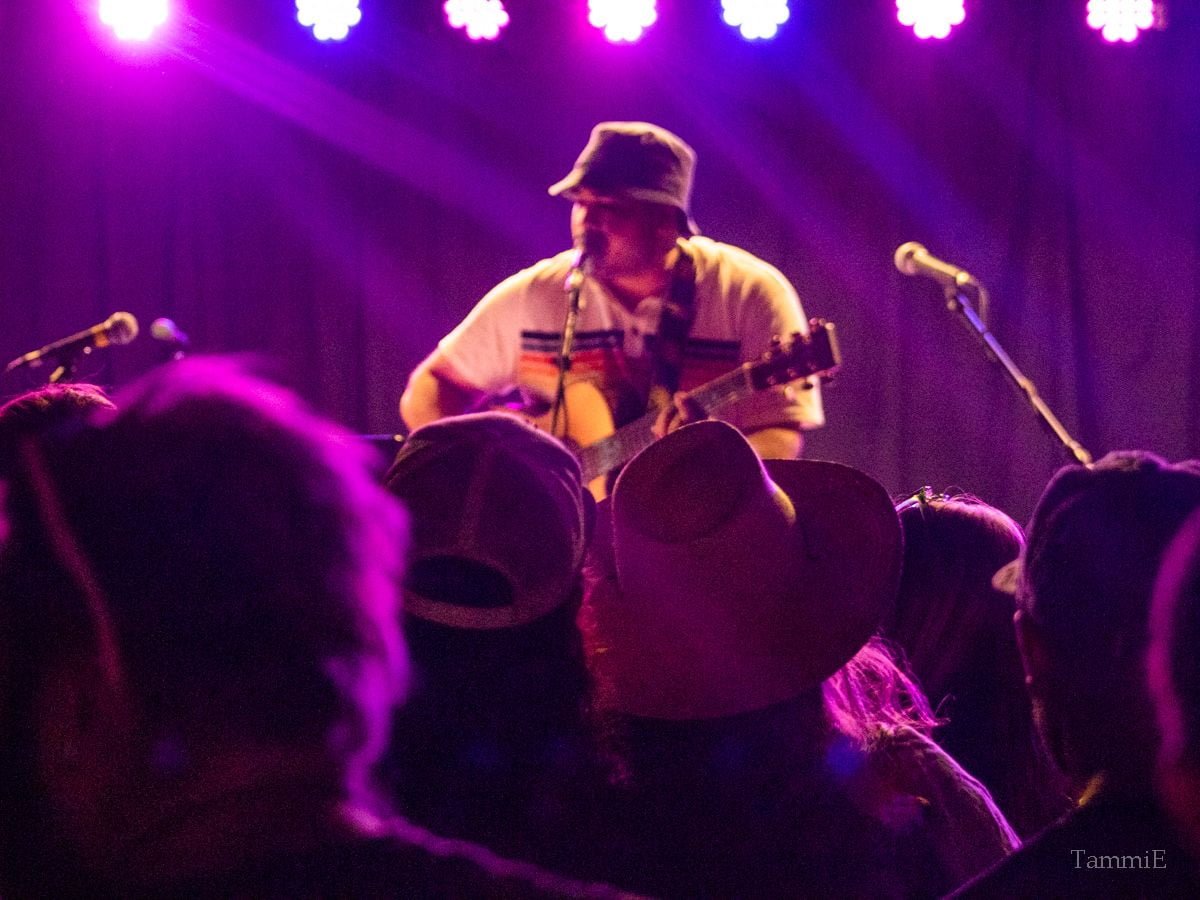 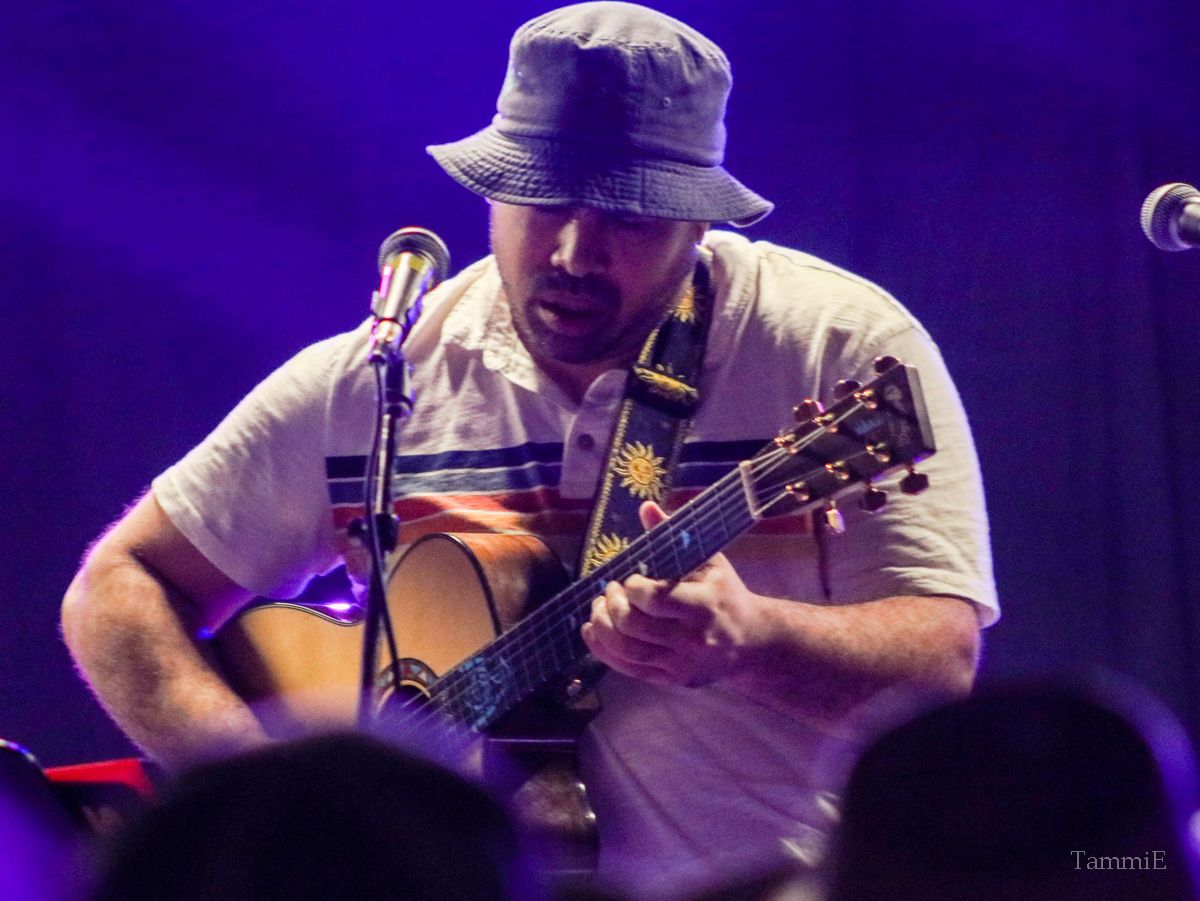 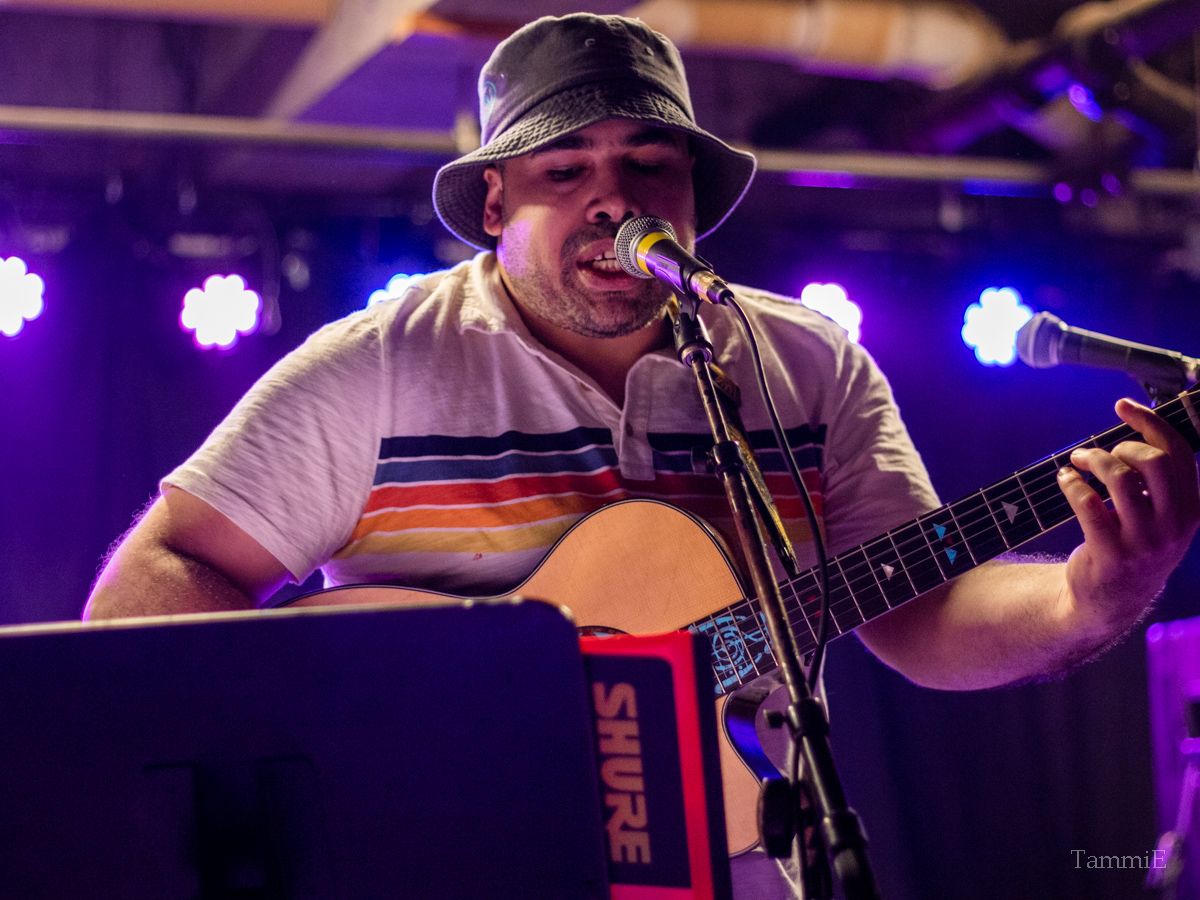