It has been a while since Cody Johnson brought his Rockin’ CJB to the Capital District. 1381 days to be exact. A lot of things have changed since November 1, 2019 when Johnson last graced the stage at the old Upstate Concert Hall. The last time he sold out the small, strip mall rock club This time he was on the big stage at the MVP Arena. The upper decks were closed off for this event, but the general admission floor and lower bowl were sold out. I knew when I saw Johnson in 2019 that it would be the last time I got to see him in such an intimate setting.

Cody Johnson is at home on the larger stages. He routinely sells 70,000 tickets to his concerts in Houston. Last night was no different. As his band made their way to the stage Johnson emerged at the top of the drum riser. When the first notes of “Honky Tonk Hardwood Floors” rang out, Johnson launched himself onto the stage like he was shot out of a cannon. The stage had a long catwalk that reached out into the general admission audience. Johnson spent quite a bit of time singing from a spot at the end of the catwalk, surrounded by screaming fans.

The aforementioned Rockin’ CJB was on point last night. Anchored by the rhythm section of drummer Miles Stone and bassist Joey Pruski, the band was the engine that kept the show moving all night. Lead guitarist Jake Mears traded off leads with pedal steel player Harrison Yount, while fiddle player and guitarist Jody Bartula rounded out the lineup and played some impeccable melody lines on the fiddle.

Johnson ripped through eighteen songs before closing the show with the hit that put him over the top from small clubs to arenas. When he got done with “Til You Can’t” the fans didn’t budge. Most artists aren’t doing encores anymore. Cody Johnson wasn’t planning on it either, but the persistence of the Albany crowd paid off. He came back out by himself with just an acoustic guitar and gave a stirring performance of the Reba classic “Whoever’s In New England.”

Randy Houser offered up a powerhouse set in the direct support slot. Houser is no nonsense, old school country. From the rocking “Boots On” to the sing along “Running out of Moonlight,” Houser had the crowd in the palm of his hand. He would be a headliner on just about any other night. Which speaks to the popularity of Cody Johnson, not just among fans but artists as well.

Drew Parker may be a newcomer to the performing side of country music, but he has been writing hits for years. Parker often partners with Luke Combs and others to craft hits. Last night he brought a batch of his own songs to the stage. His high energy set made a bunch of new fans. He did play the number one smash “Doin’ This” that he wrote with Combs. I always close my reviews with this advice. Get to the shows early, catch the openers. Thank me later. 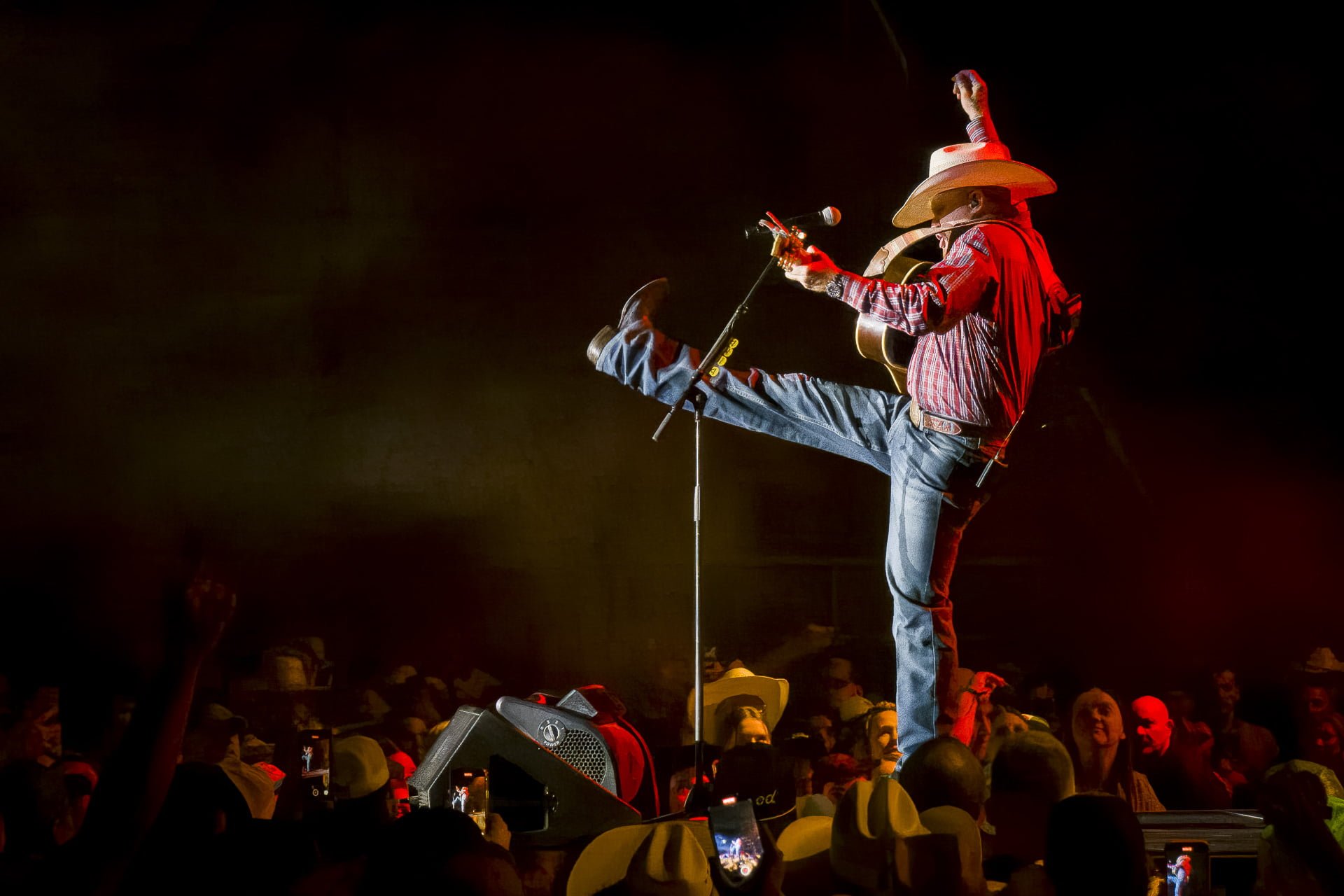 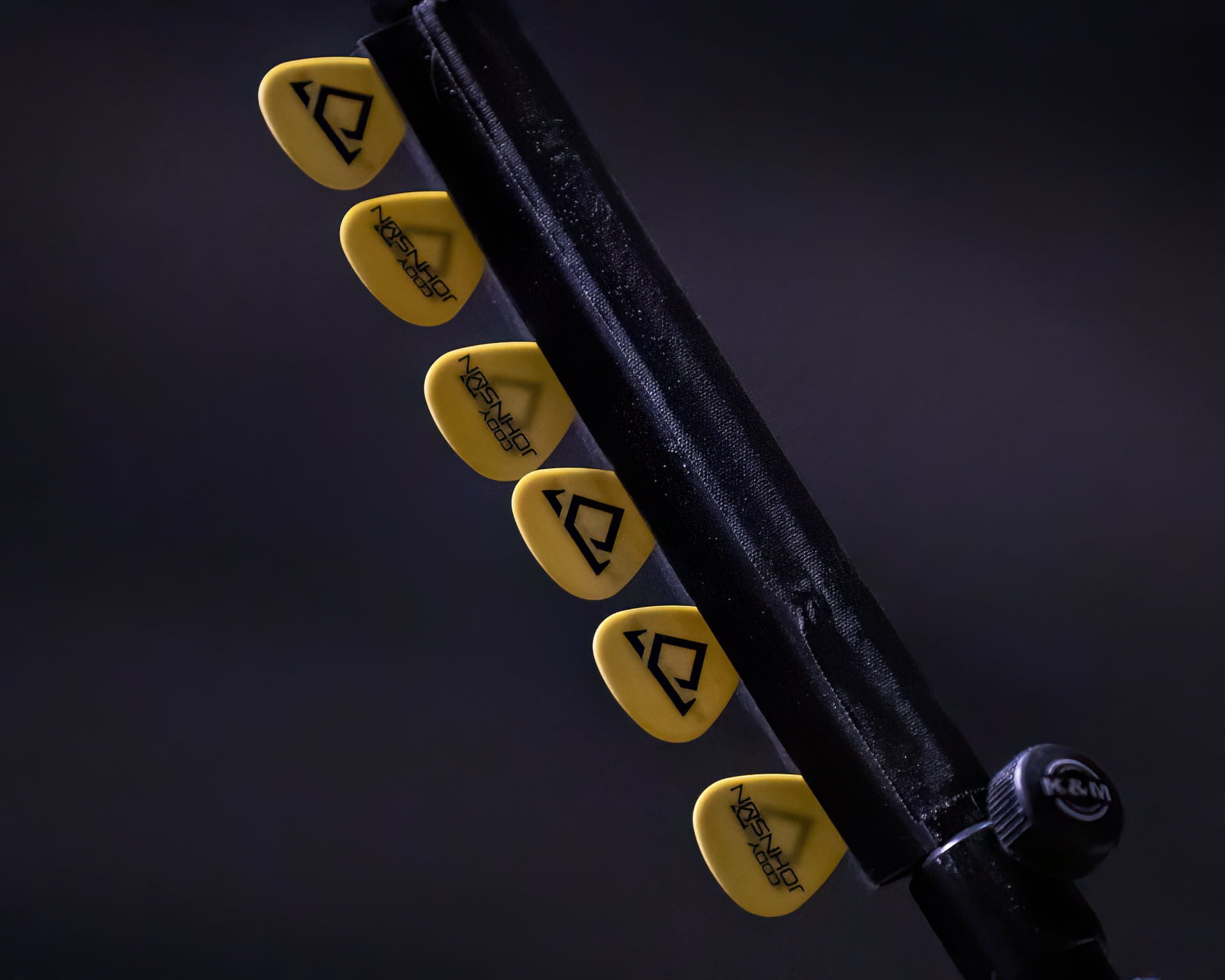 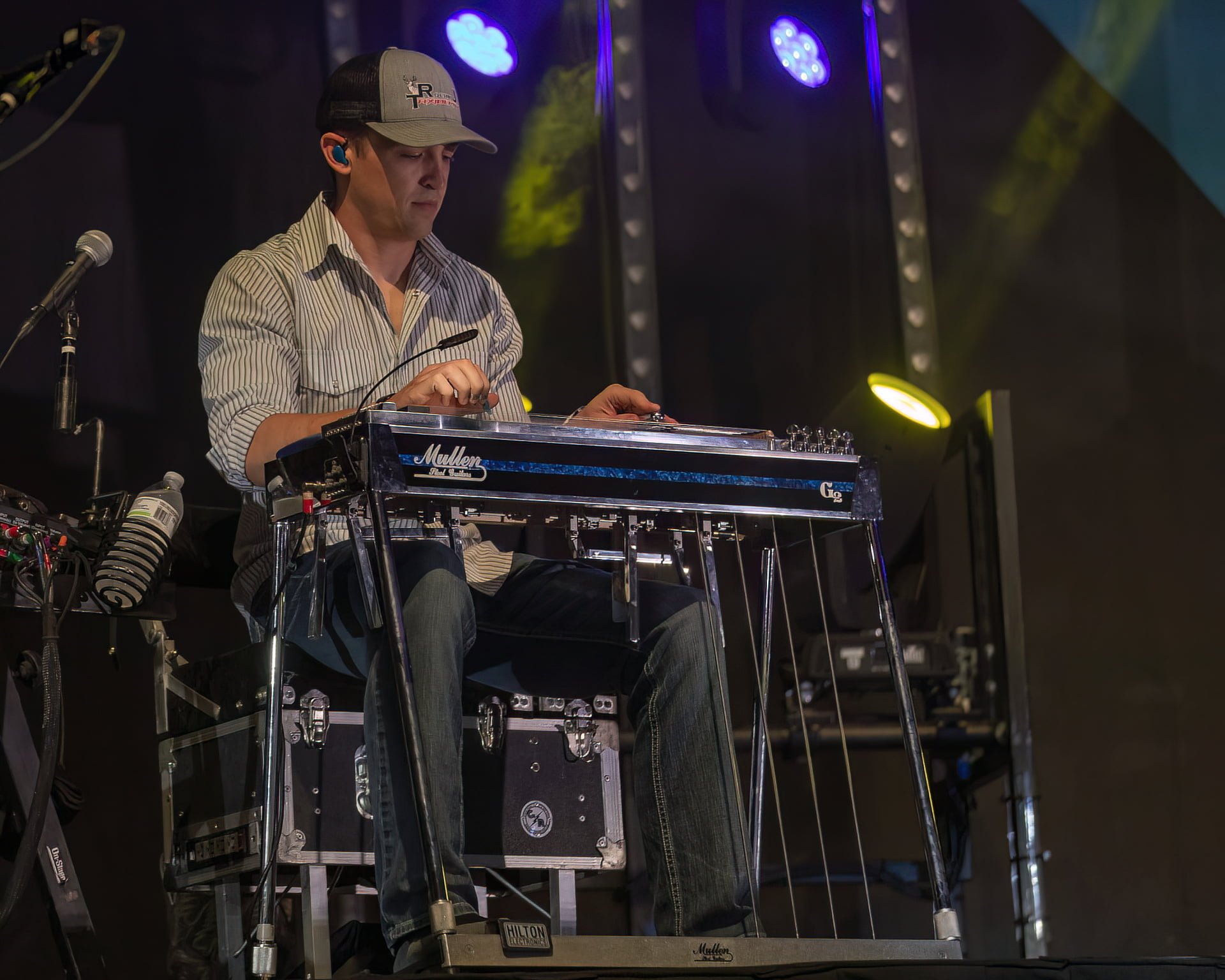 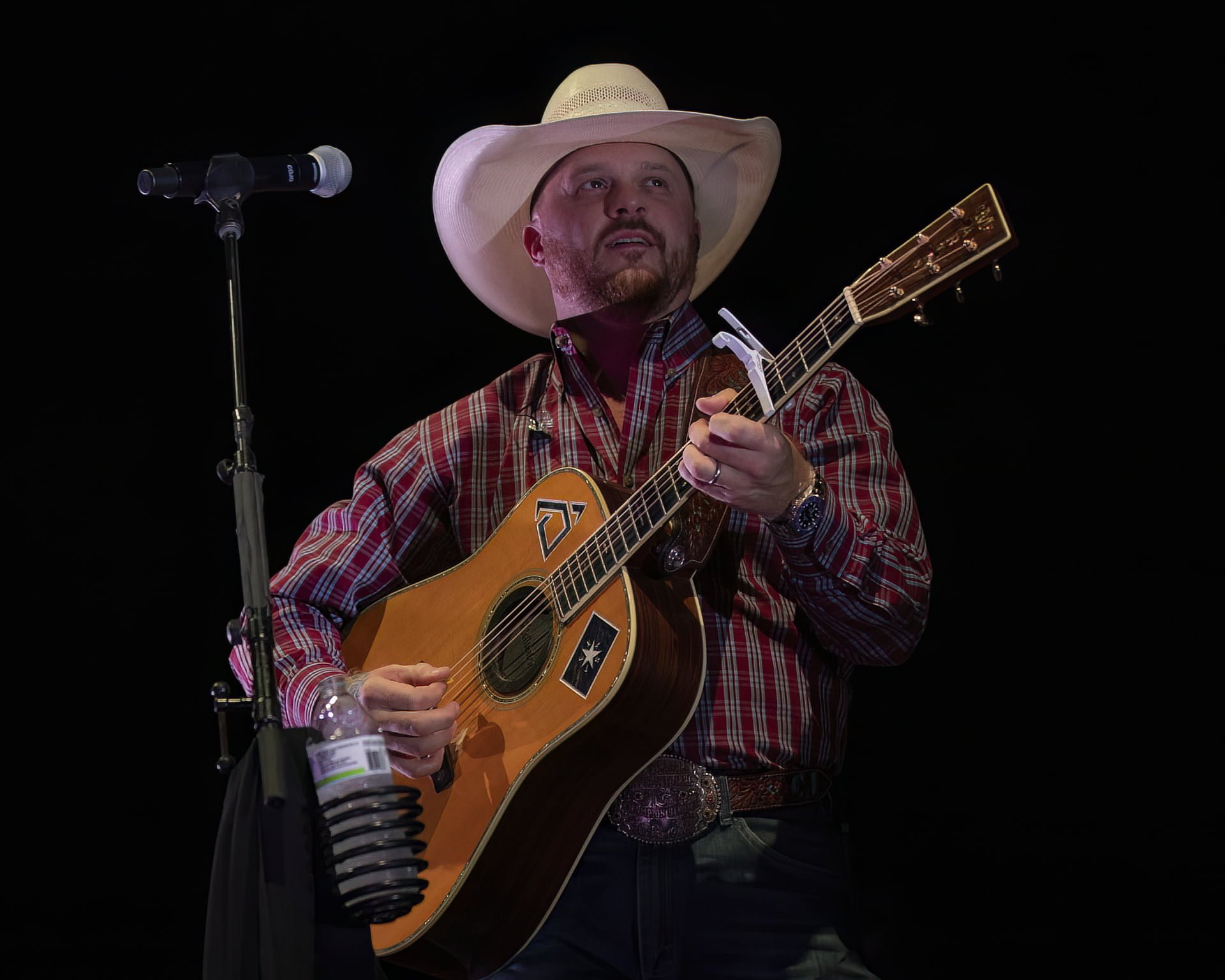 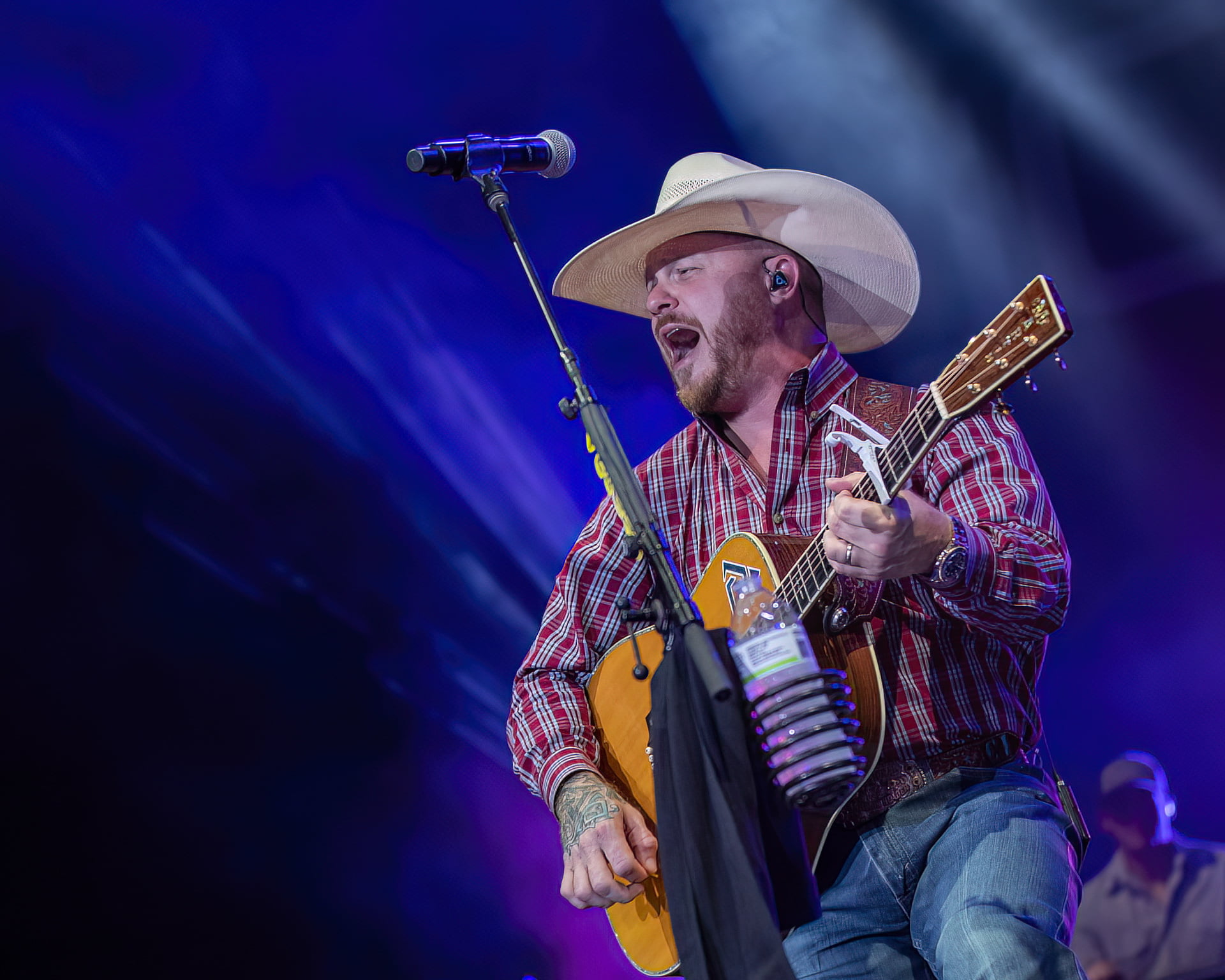 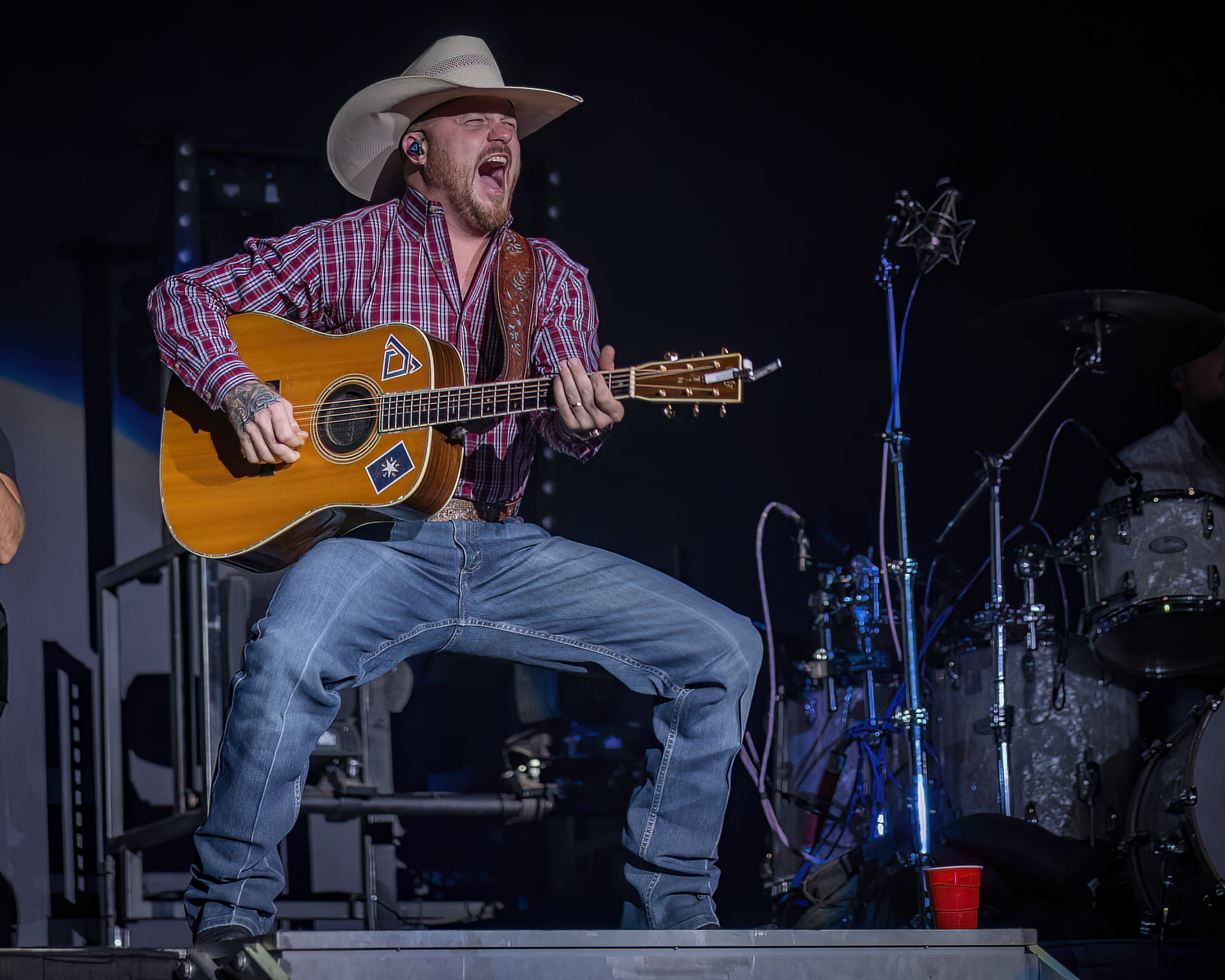 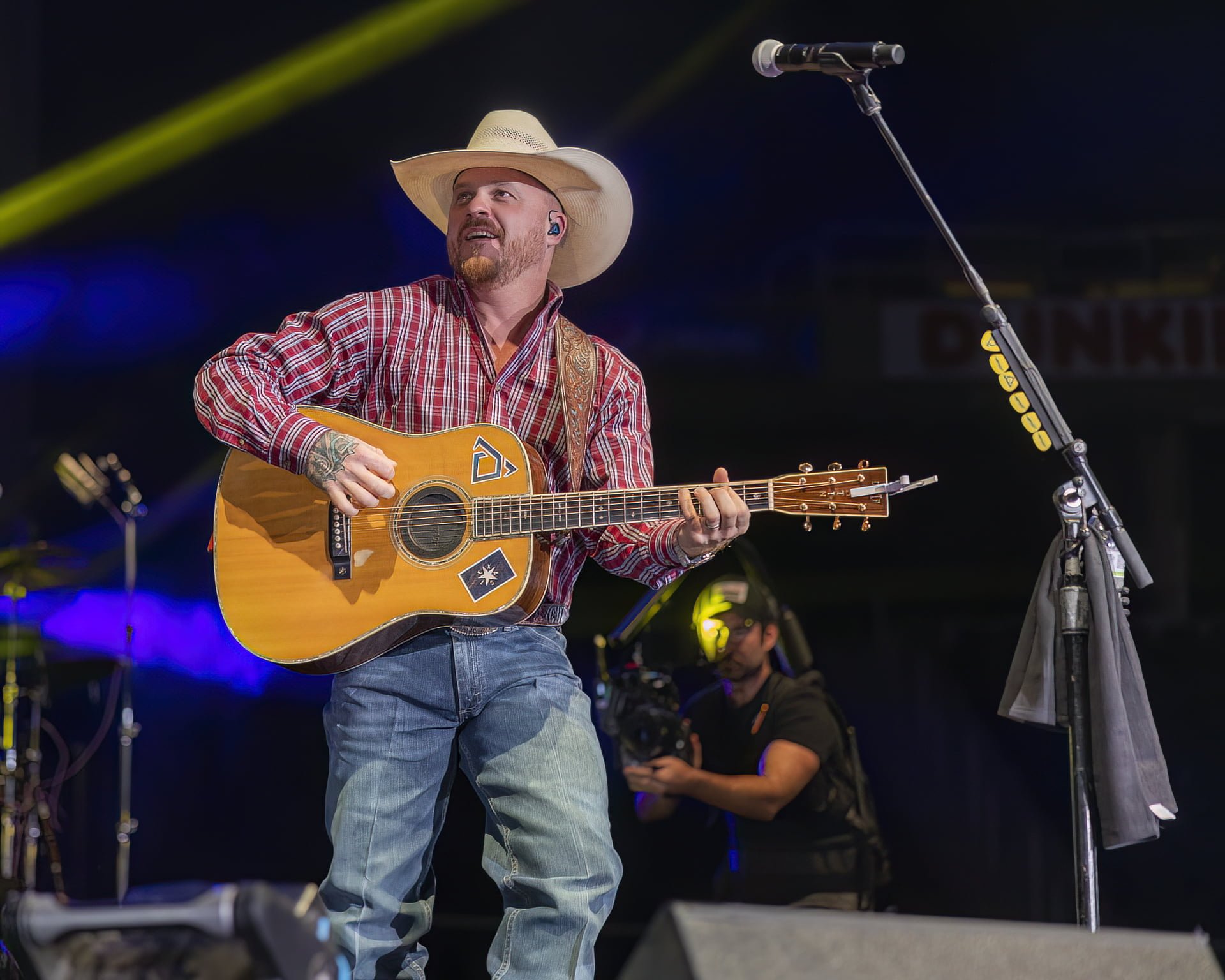 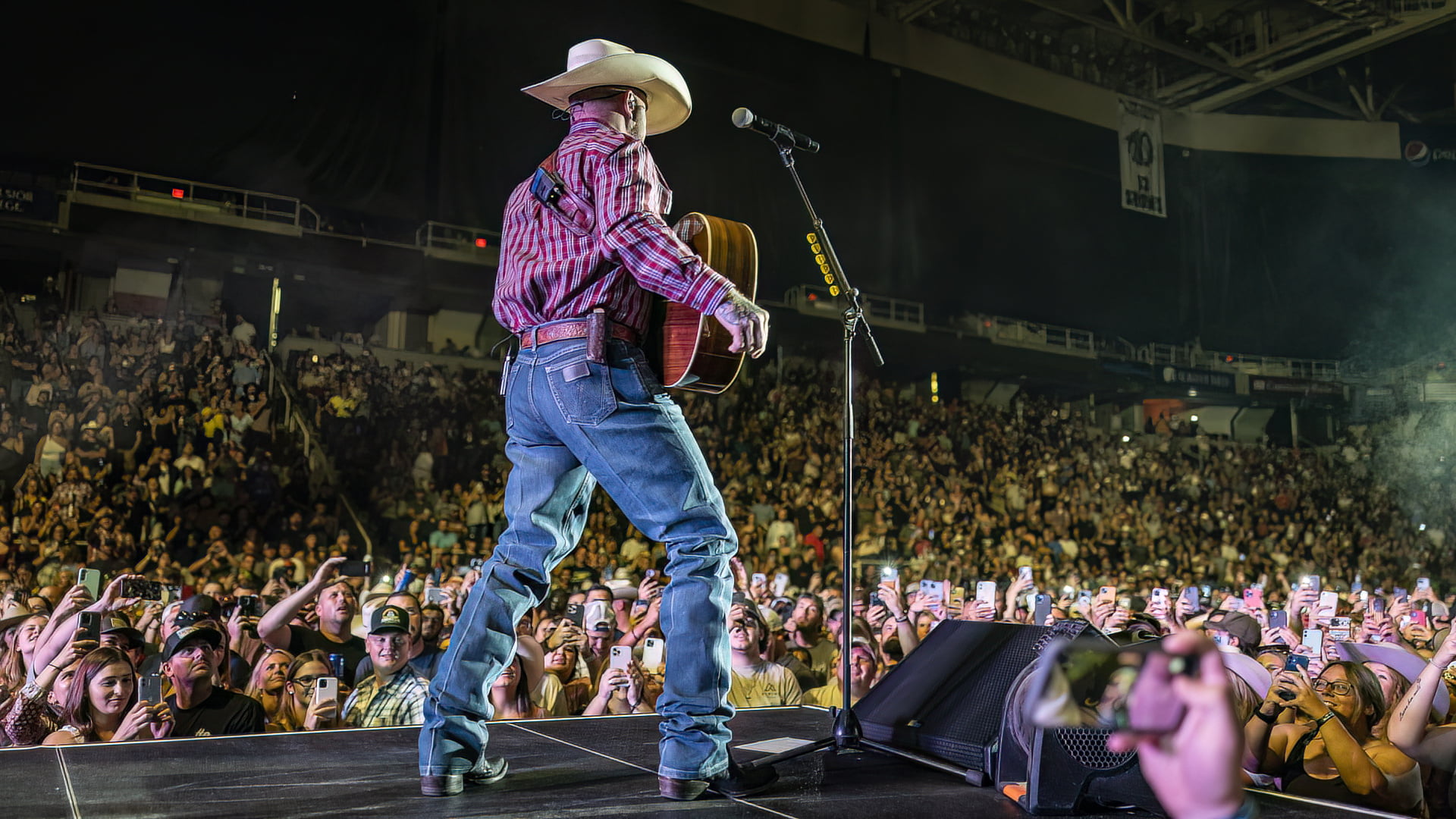 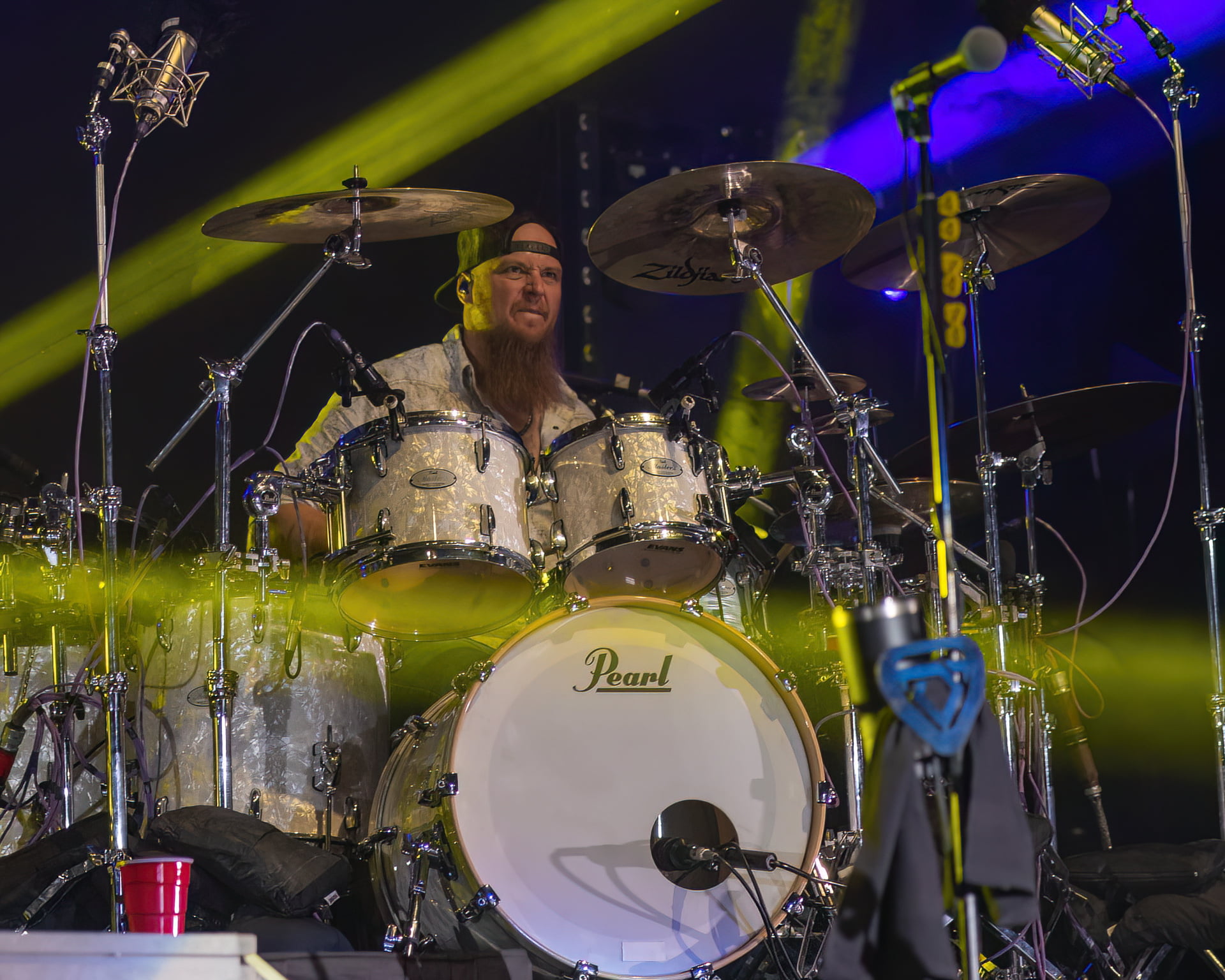 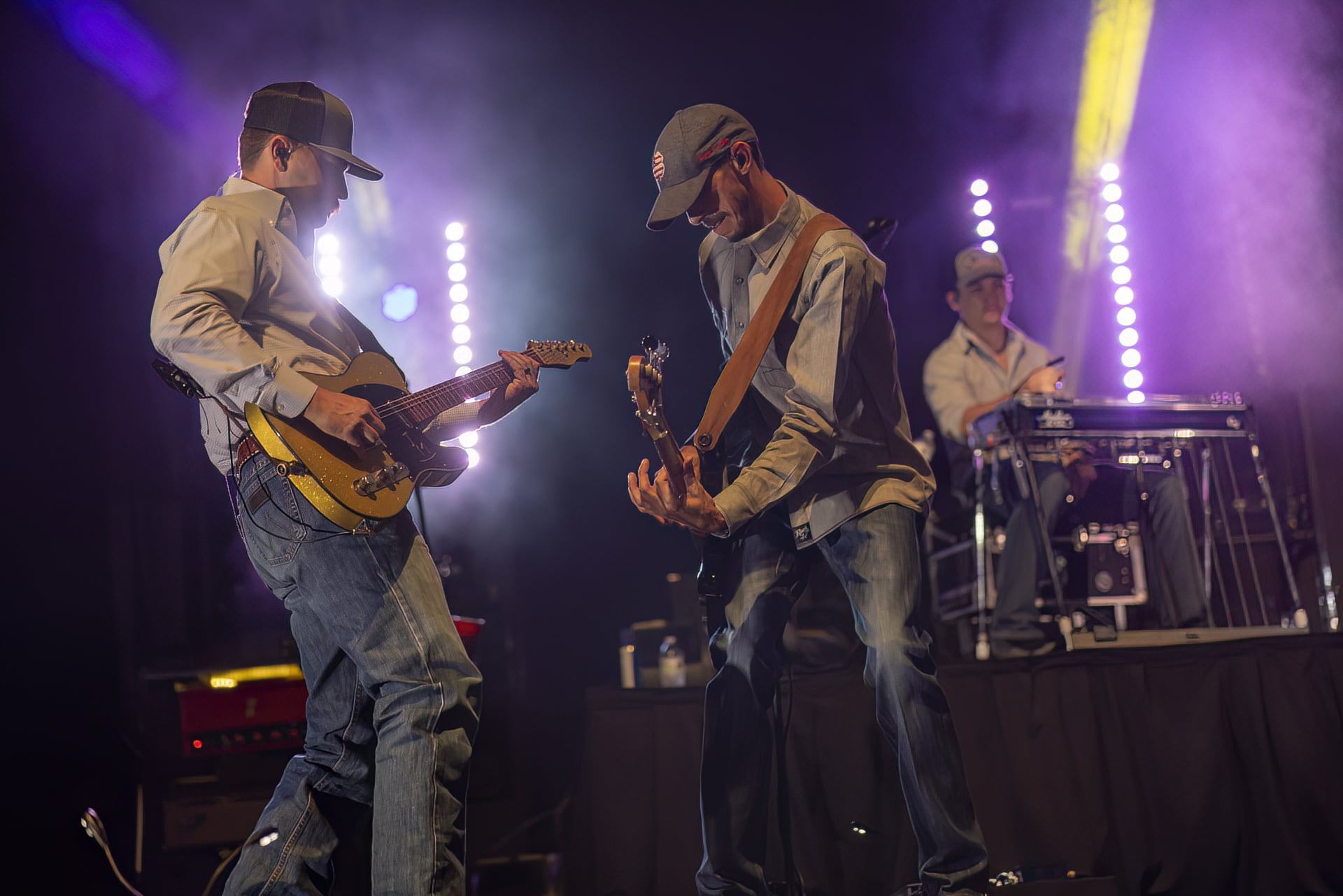 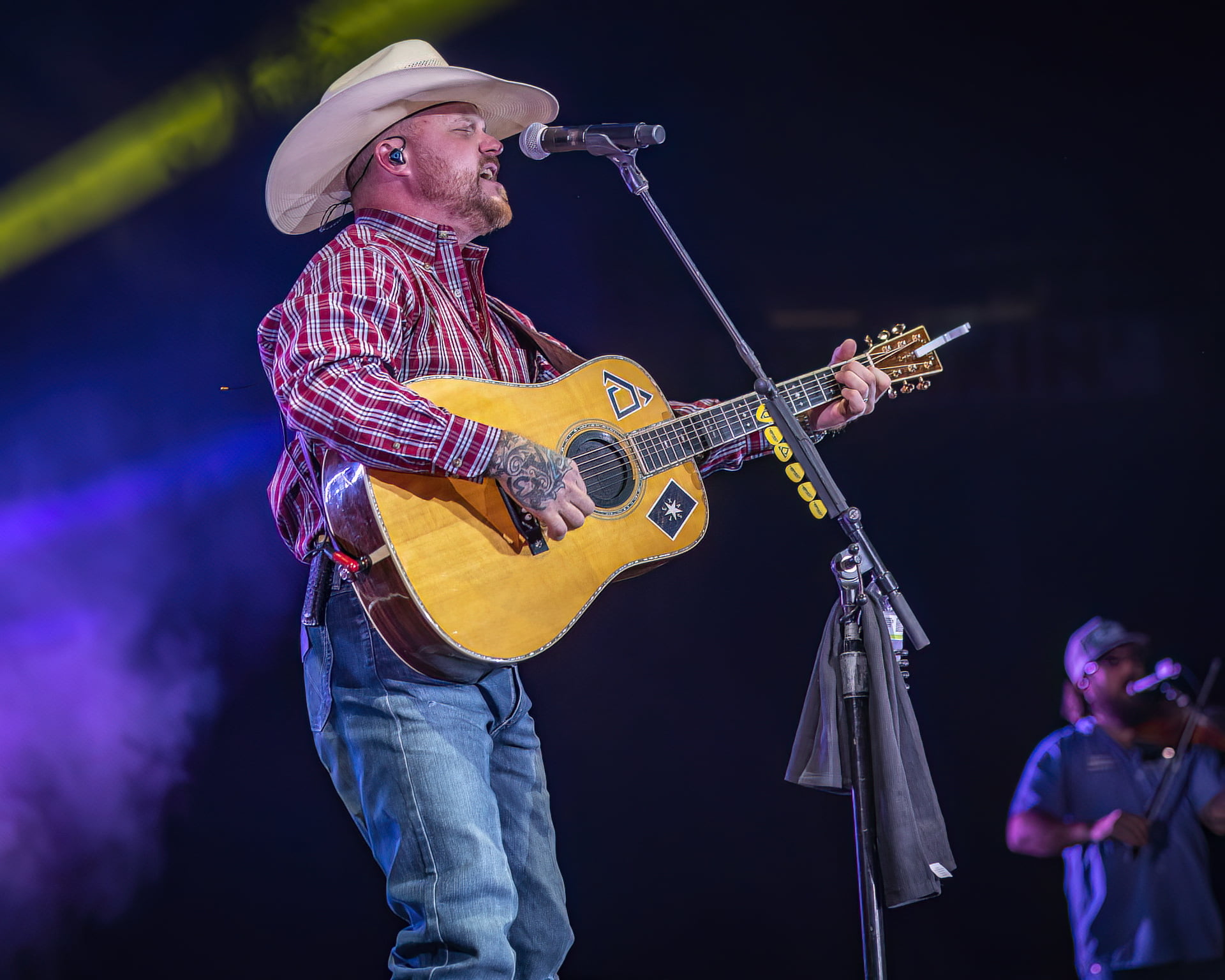 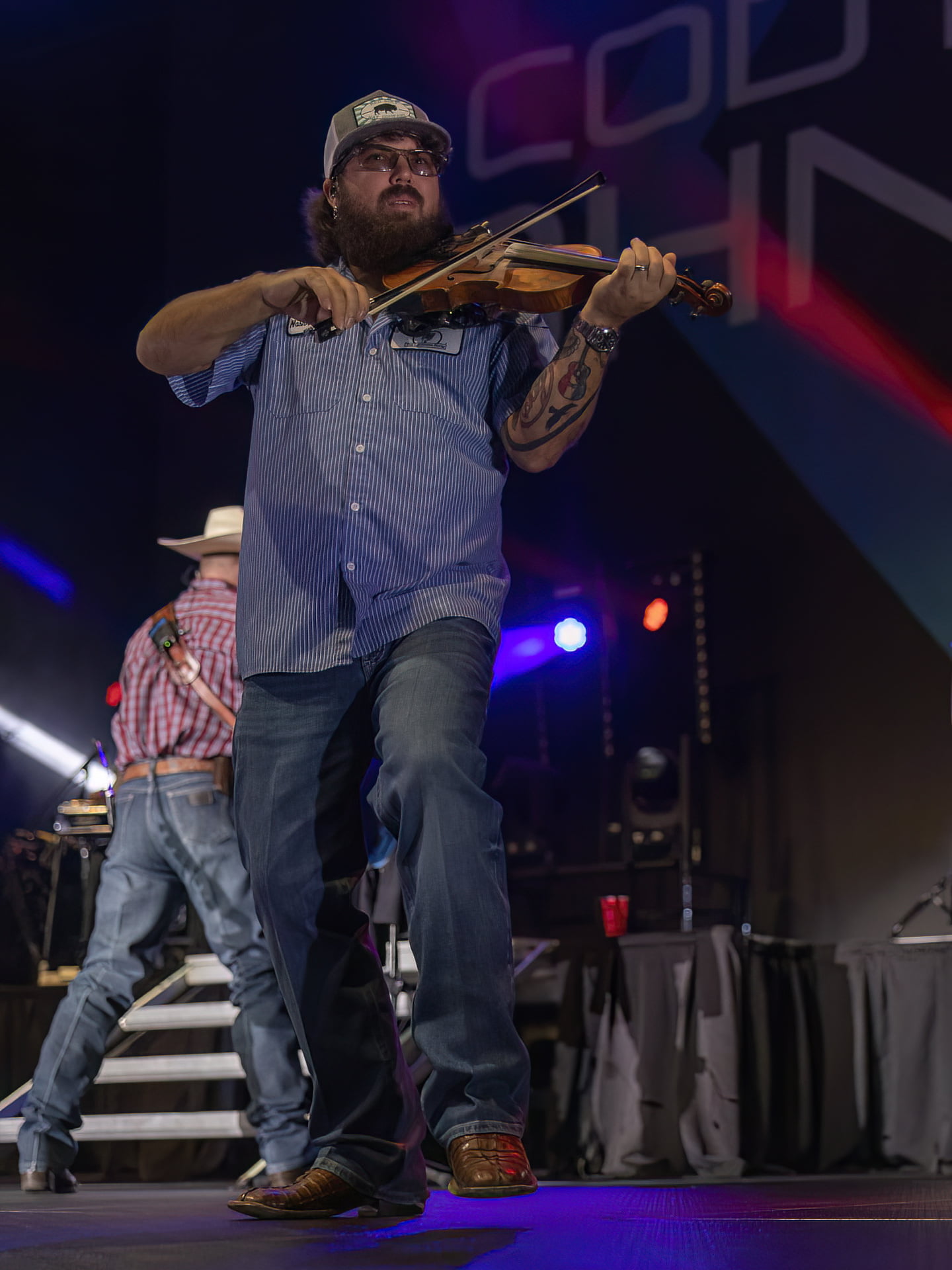 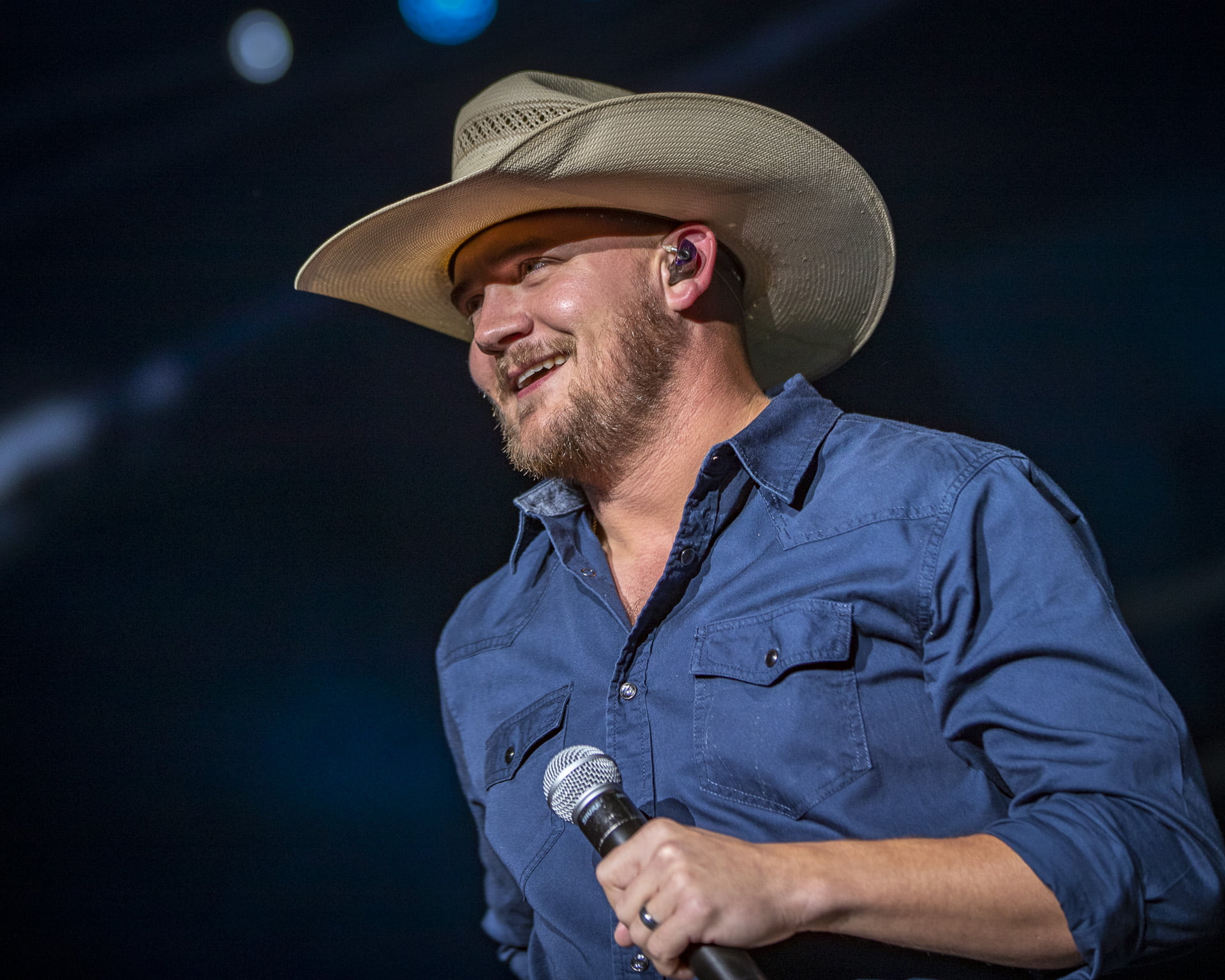 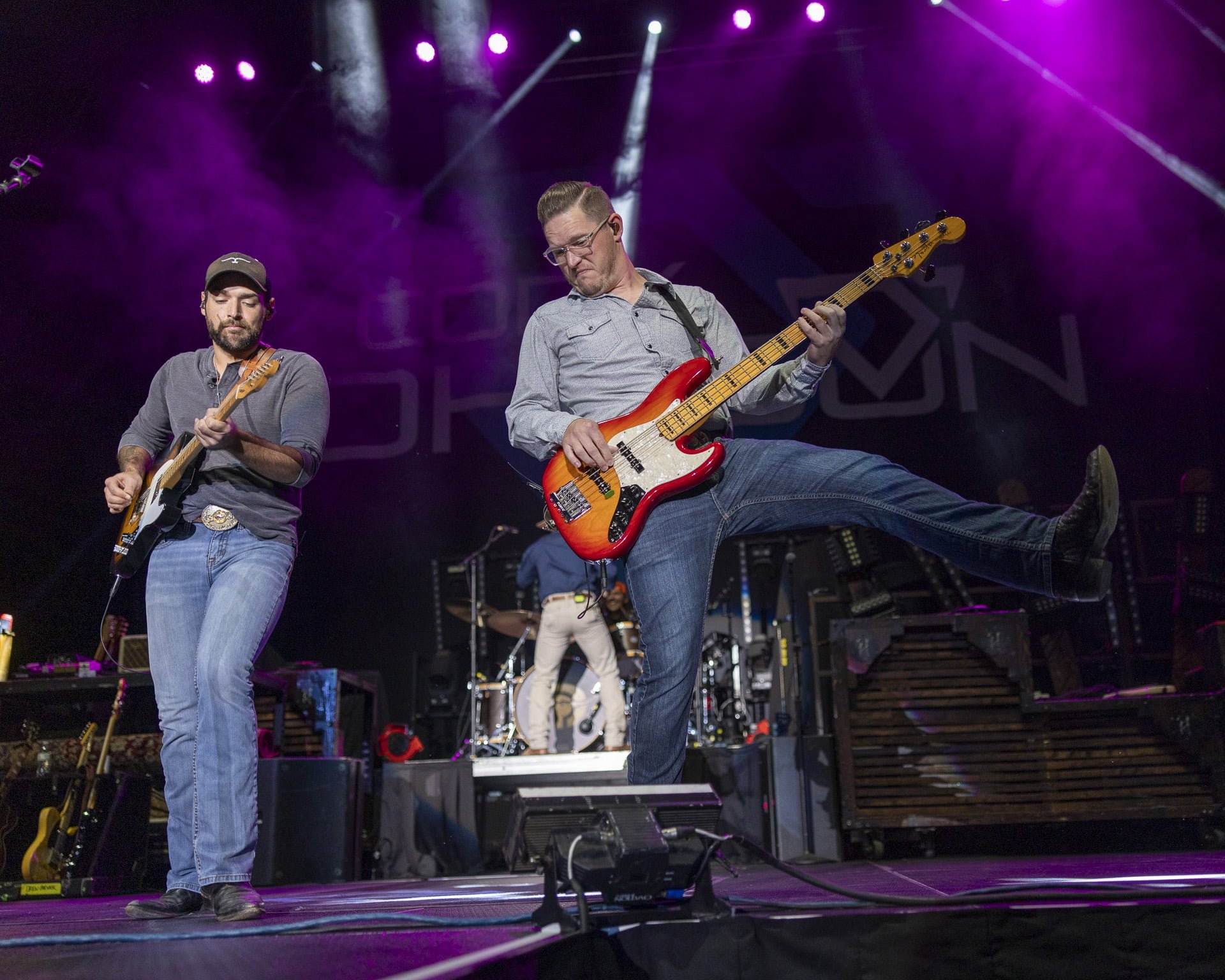 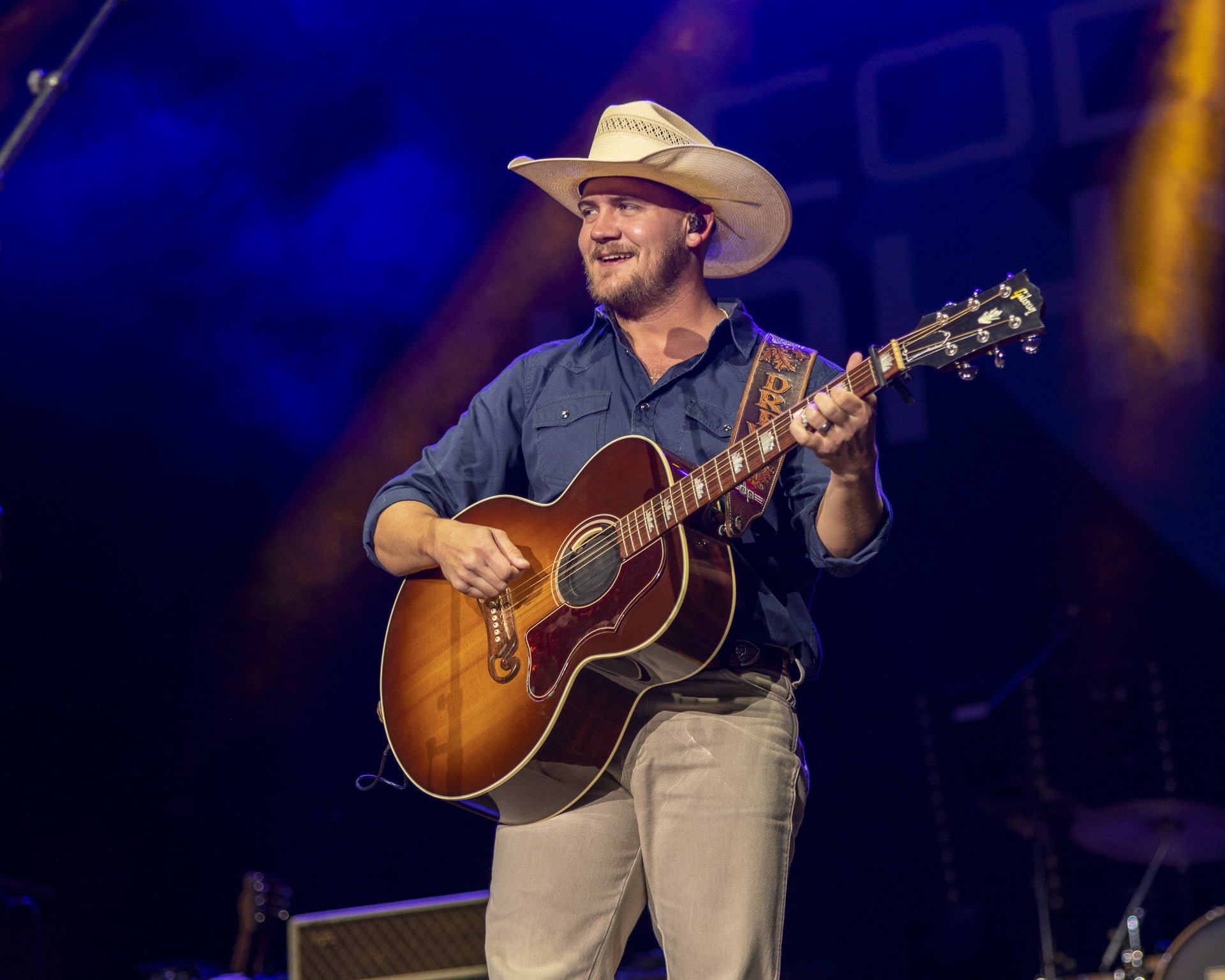 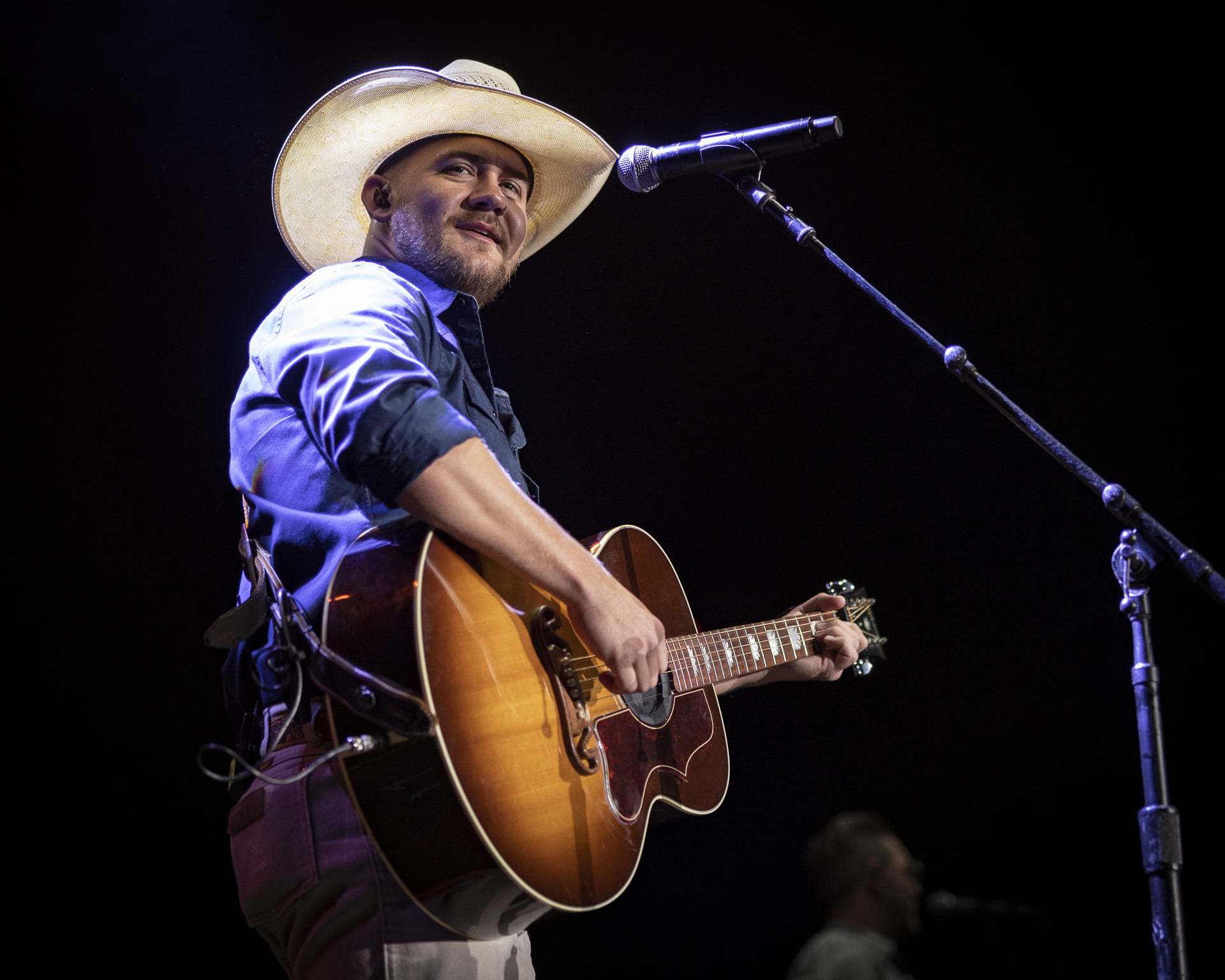 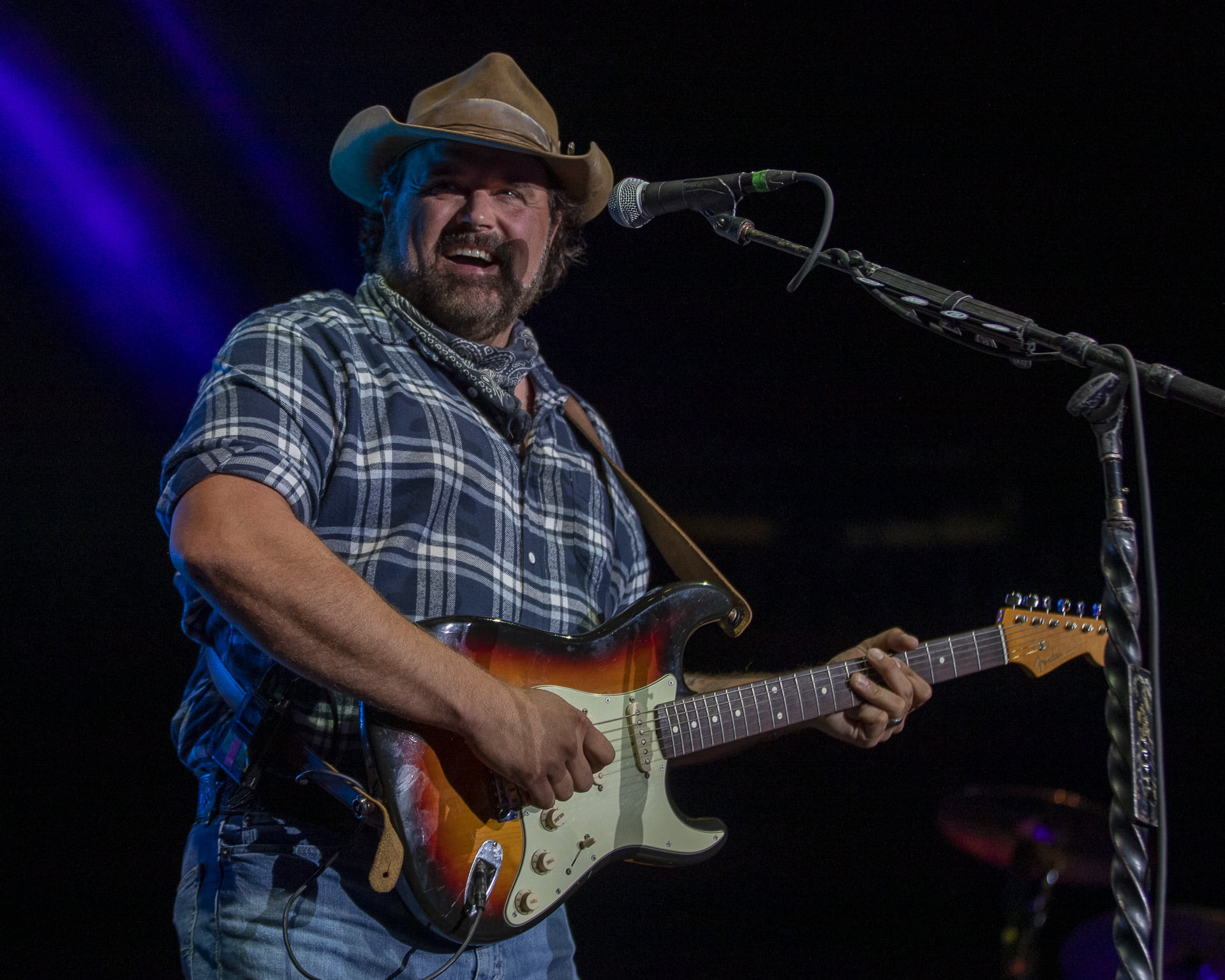 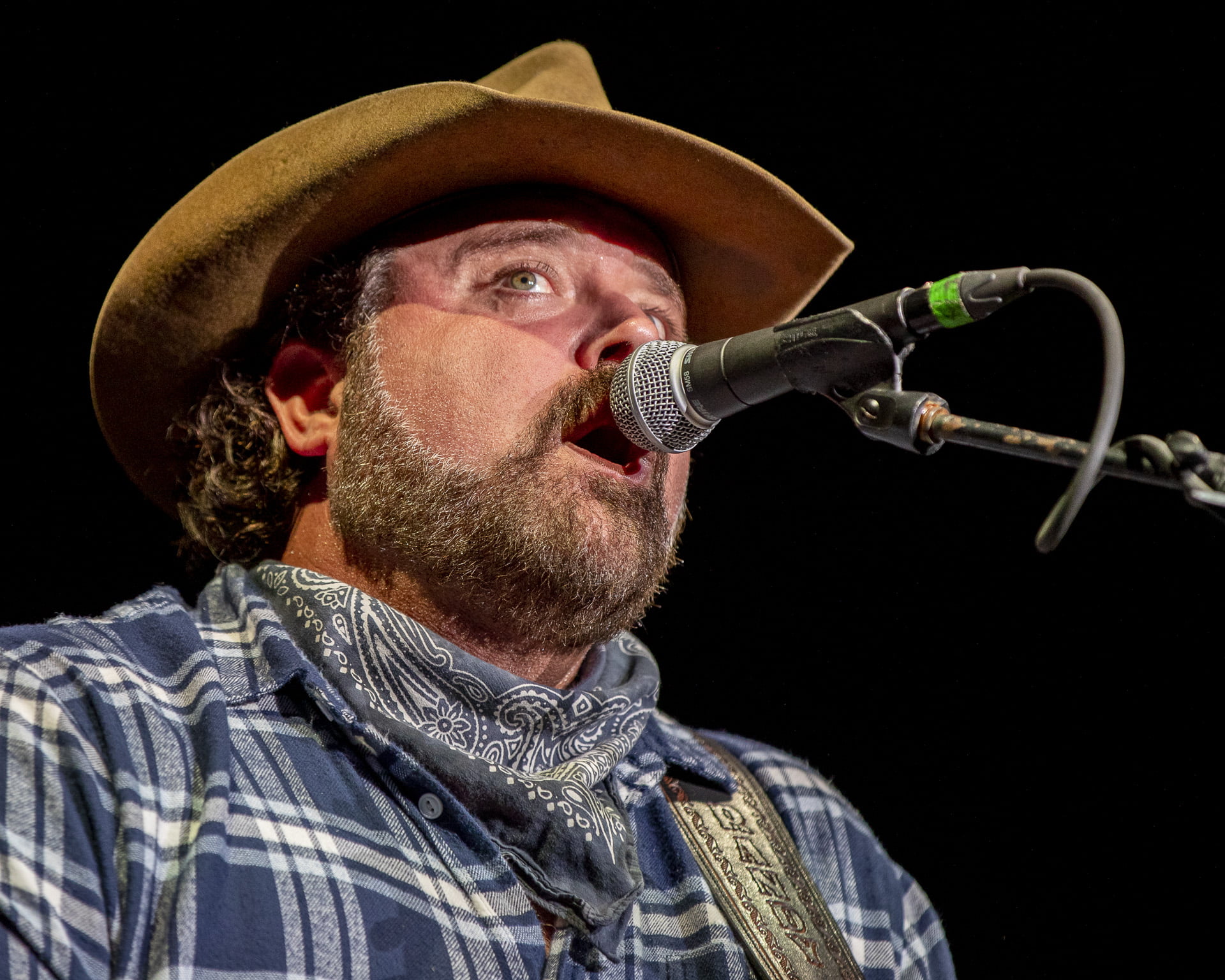 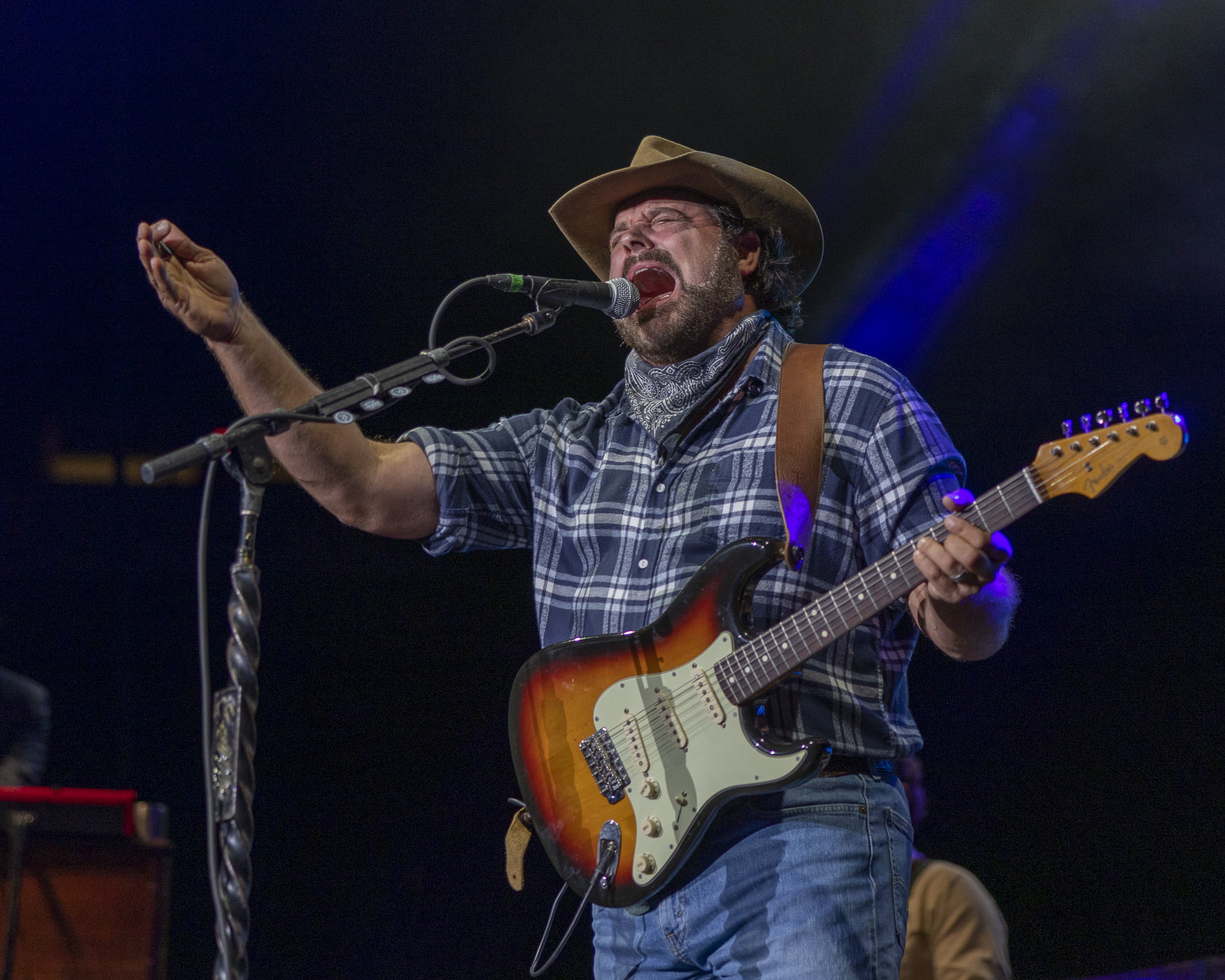 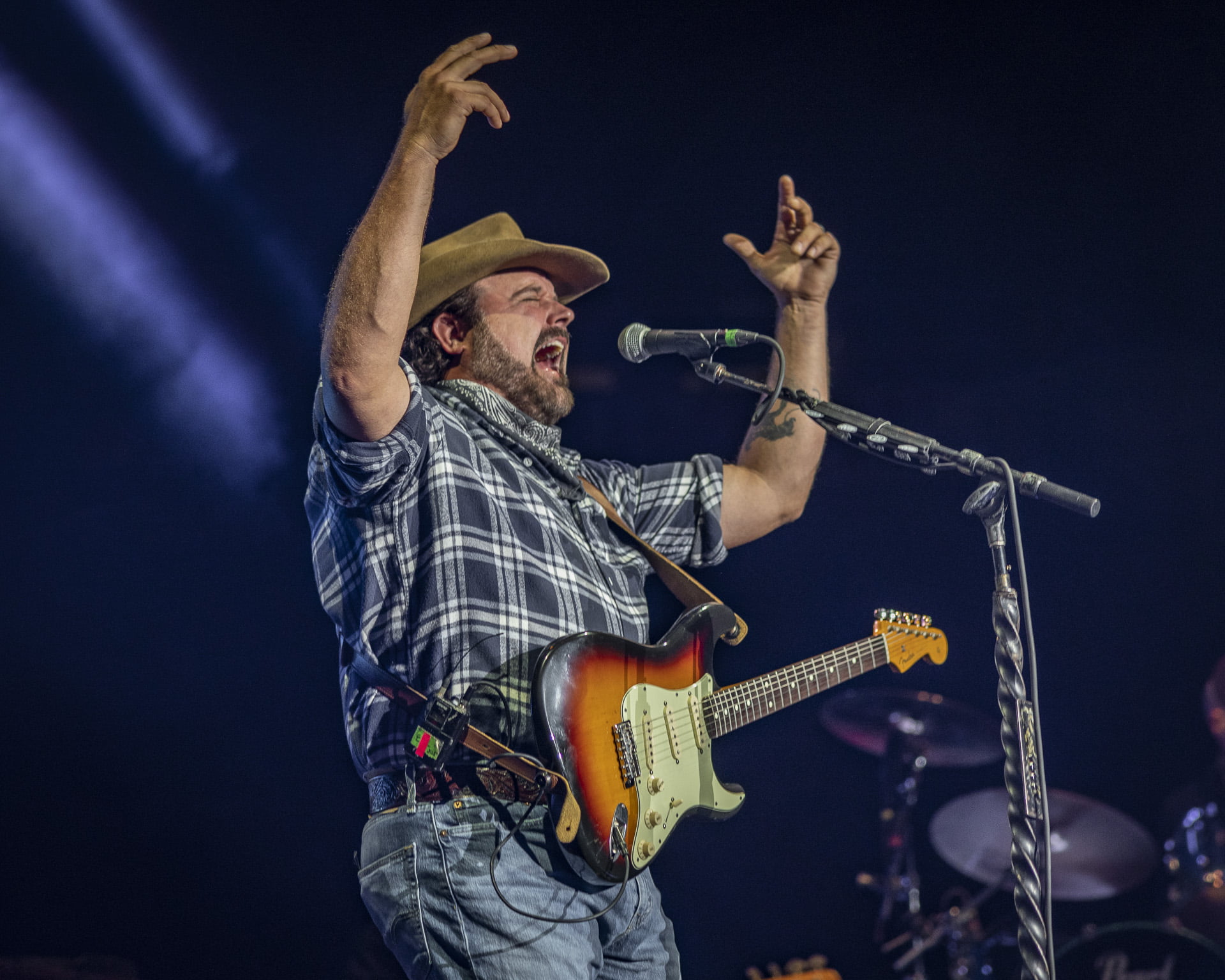 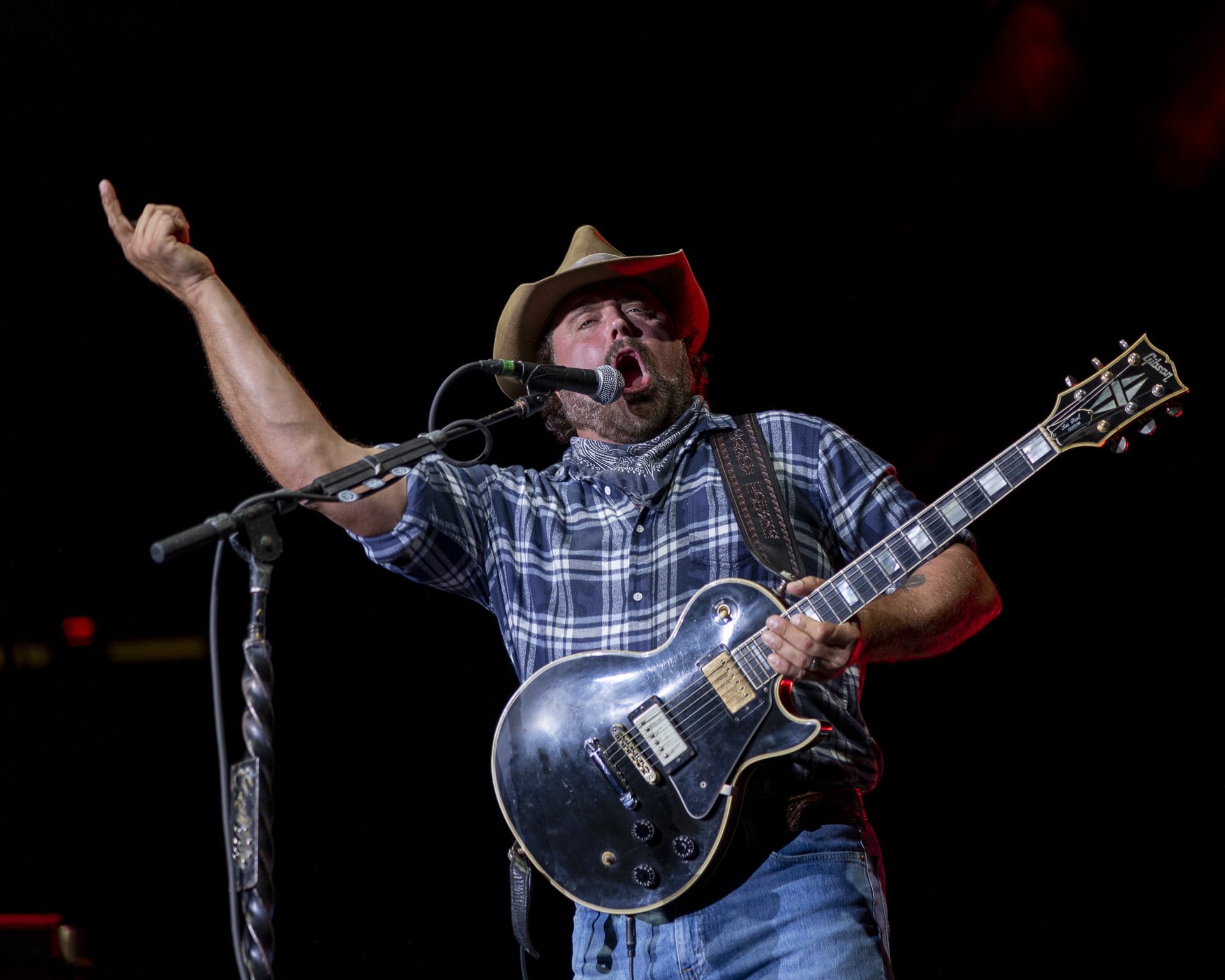 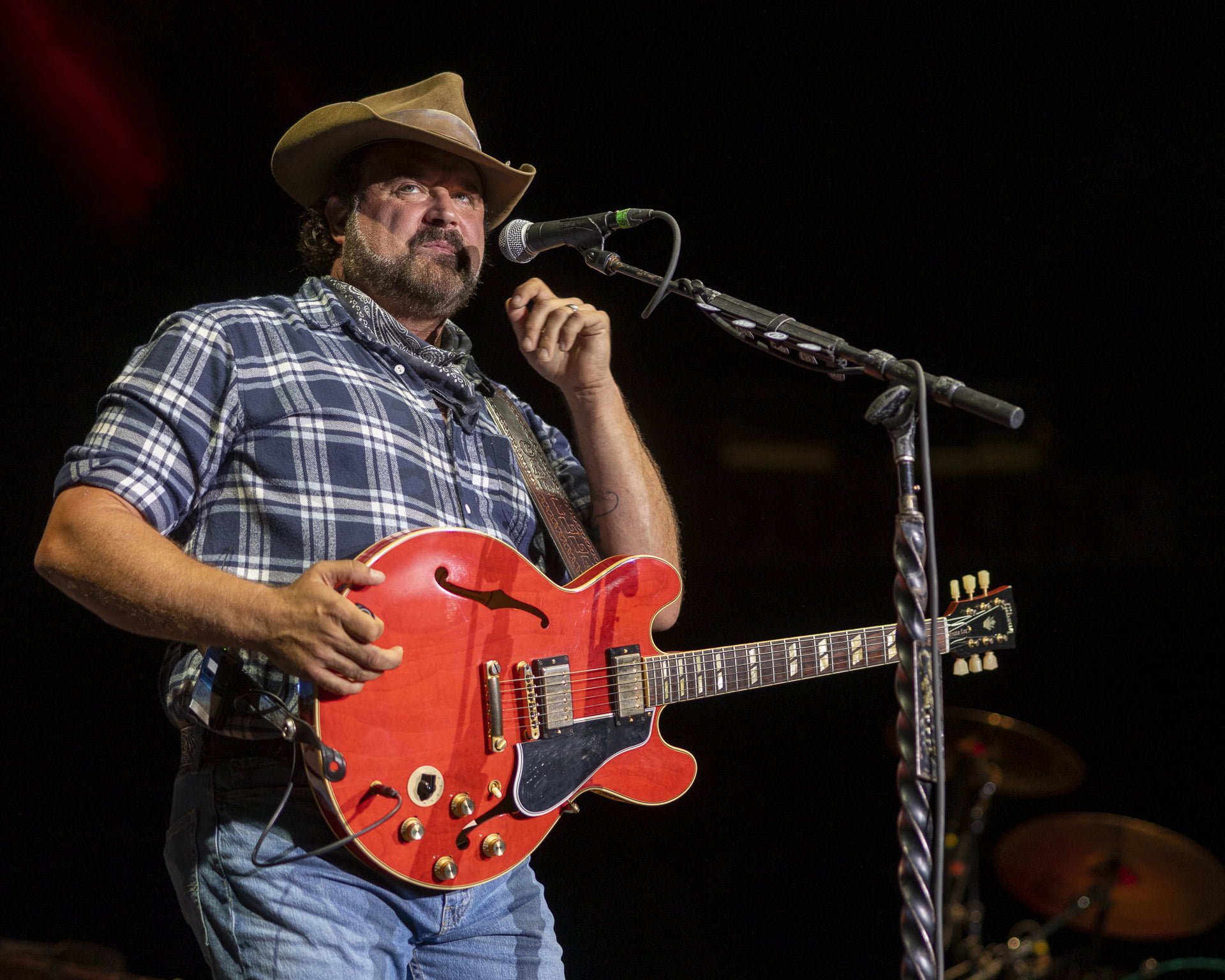 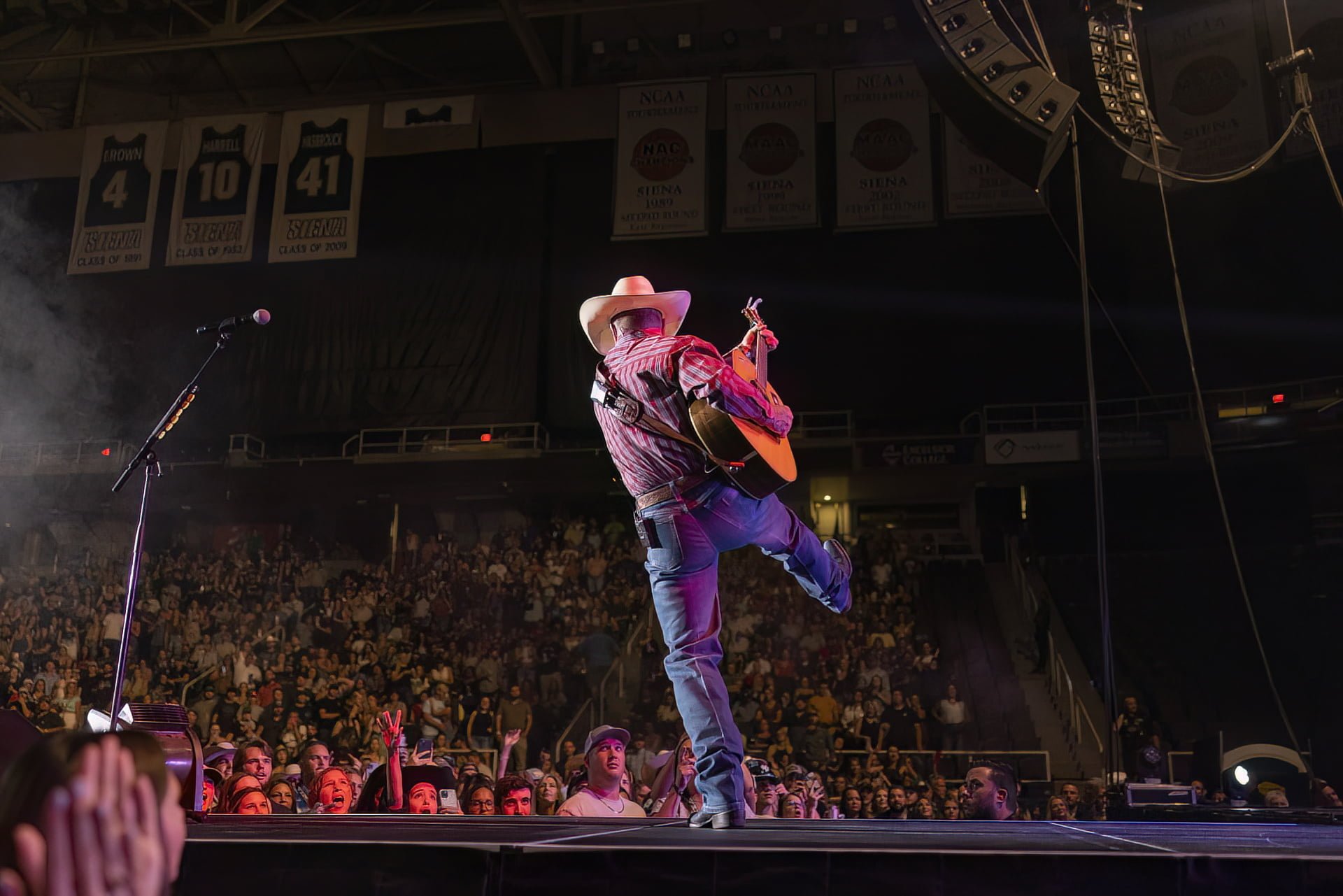 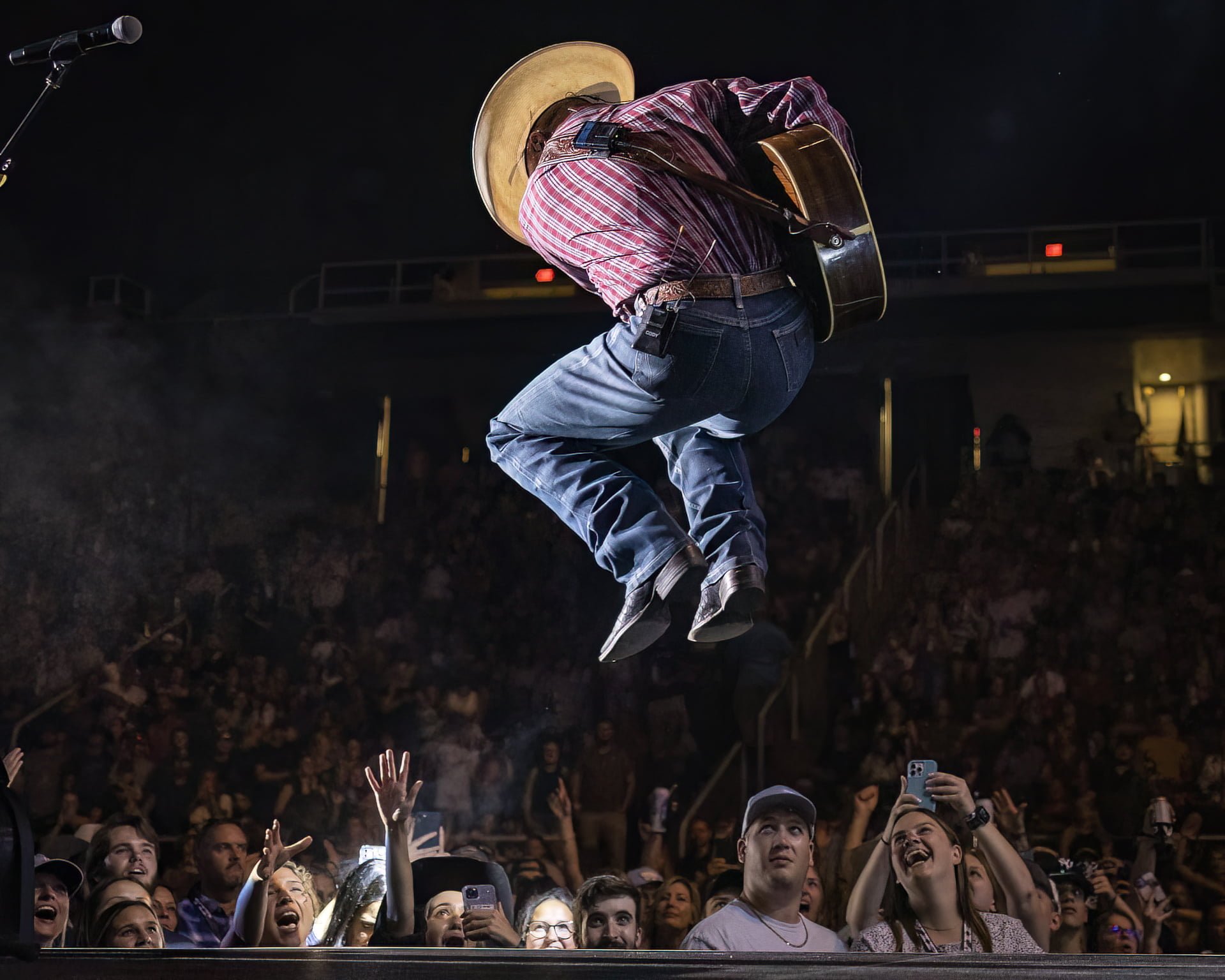 DTF’s World Premiere of “Thirst” Satisfies Your Love of Theater