“We’re the best rockabilly father and son combination in Rensselaer County,” proclaimed John Tichy about his son Graham in the middle of two raucous sets at the Commander Cody celebration at The Hangar on the Hudson in Troy Sunday night. Here were serious musicians most of whom have a more than a half-century tradition of not taking themselves at all seriously while playing gonzo western swing from outer space with world-class expertise.

John Tichy just happens to be the head of RPI’s Department of Mechanical, Aerospace and Nuclear Engineering and has been for nearly five decades. He also was co-founder of the Lost Planet Airmen with the late George Frayne, aka Commander Cody. Tichy’s son Graham played Planet Airman Bobby Black’s pedal steel licks with his dad at this event that rivaled a New Orleans second line for an ability to almost raise the dead.

The Lost Planet Airmen’s international claim to fame is their 1971 version of “Hot Rod Lincoln,” a kickass 1955 rockabilly tune by Charlie Ryan about highway racing:

We had flames comin’ from out of the side.
Feel the tension. Man! What a ride!
I said, “Look out, boys, I’ve got a license to fly!”
And that Caddy pulled over and let us by.

The last verse ends with the driver’s father bailing him out of jail, saying, “Son, you’re gonna drive me to drinkin’ / If you don’t stop drivin’ that Hot . . . Rod . . . Lincoln!”

“I’m what they call fully domesticated,” joked Graham in a pre-concert interview. Like his dad, Graham’s a family man who just happens to play music in a Hawaiian band The Swinging Palms, teaches music in Troy, and has a 20-year history of being ubiquitous on the regional roots rock scene.

In other words, he doesn’t pee in the garden.

“No, The bucket’s in the shed. I have two kids that are not just well adjusted but are excelling. I’ll spare you the parent hogging. But I’m the one out playing gigs on the weekends.”

Graham was concerned in advance that he wouldn’t be up to the caliber of Bobby Black, a world-renowned Cody alum on steel guitar. “I play steel guitar. I’m filling in for steel players on the Cody records which were notoriously the best steel players because, in the late ’70s, the Cody band was one of the prime outlets for sort of old-school steel players, so a guy like Bobby Black who was the primary steel guitar player (in the band) was a proper outlet for his playing which wouldn’t otherwise have been accepted in the early ’70s because they played western swing, and they played what would be called Americana style even though that wasn’t a term at that point.”

“Every one of them is a bad whammer jammer through and through. So, it’s always intimidating I have to say, but it’s fun. The good news is I grew up with the songs, so there’s never a question of how the songs go. It’s a question of whether or not I’m gonna screw ’em up.

“I have had the honor to play with George on several occasions. He is more than anything an amazing (musician.) Both my parents have known him for a long time. He was an amazing artist and an amazing musician. A guy that really persevered and kept going and was tireless in his pursuit of (live) music and performing. He moved here because it just made sense as a place for music to play and live.”

Graham more than proved his prowess particularly on “Truckin’ and Fuckin’,” a   Cody original.

This fine Lost Planet Airmen reunion crew performed “Hot Rod Lincoln” halfway through a sumptuous three-hour, two-set romp with a smooth cruise backcountry romp that culminated in an encore “Lost in the Ozone Again,” the title song from their first album.

Commander Cody lived in Saratoga and died in September. He was the lead character in a band loaded with character and other characters. He would have loved this homage.

Photo Gallery of the Lost Planet Airmen by Jim Gilbert 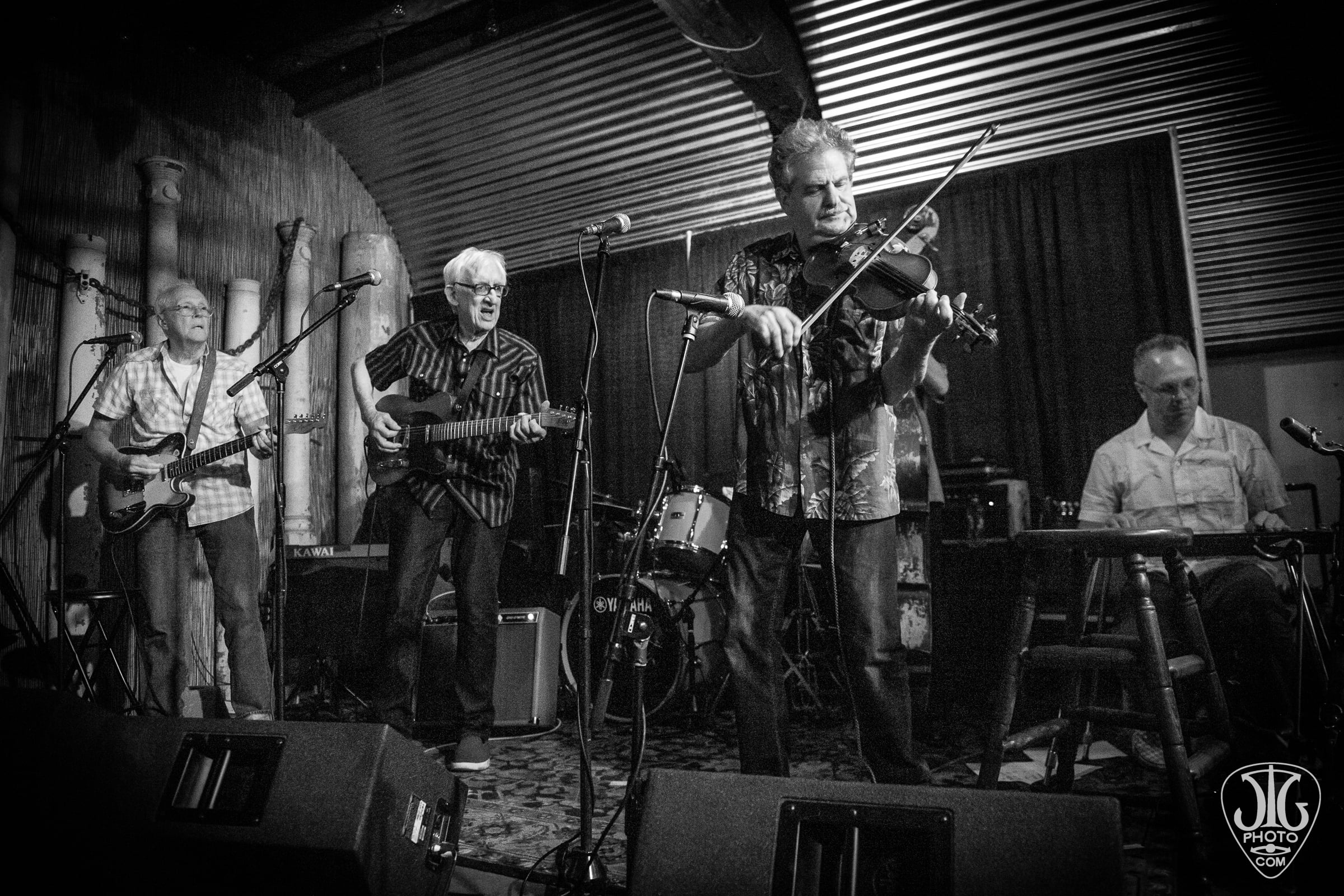 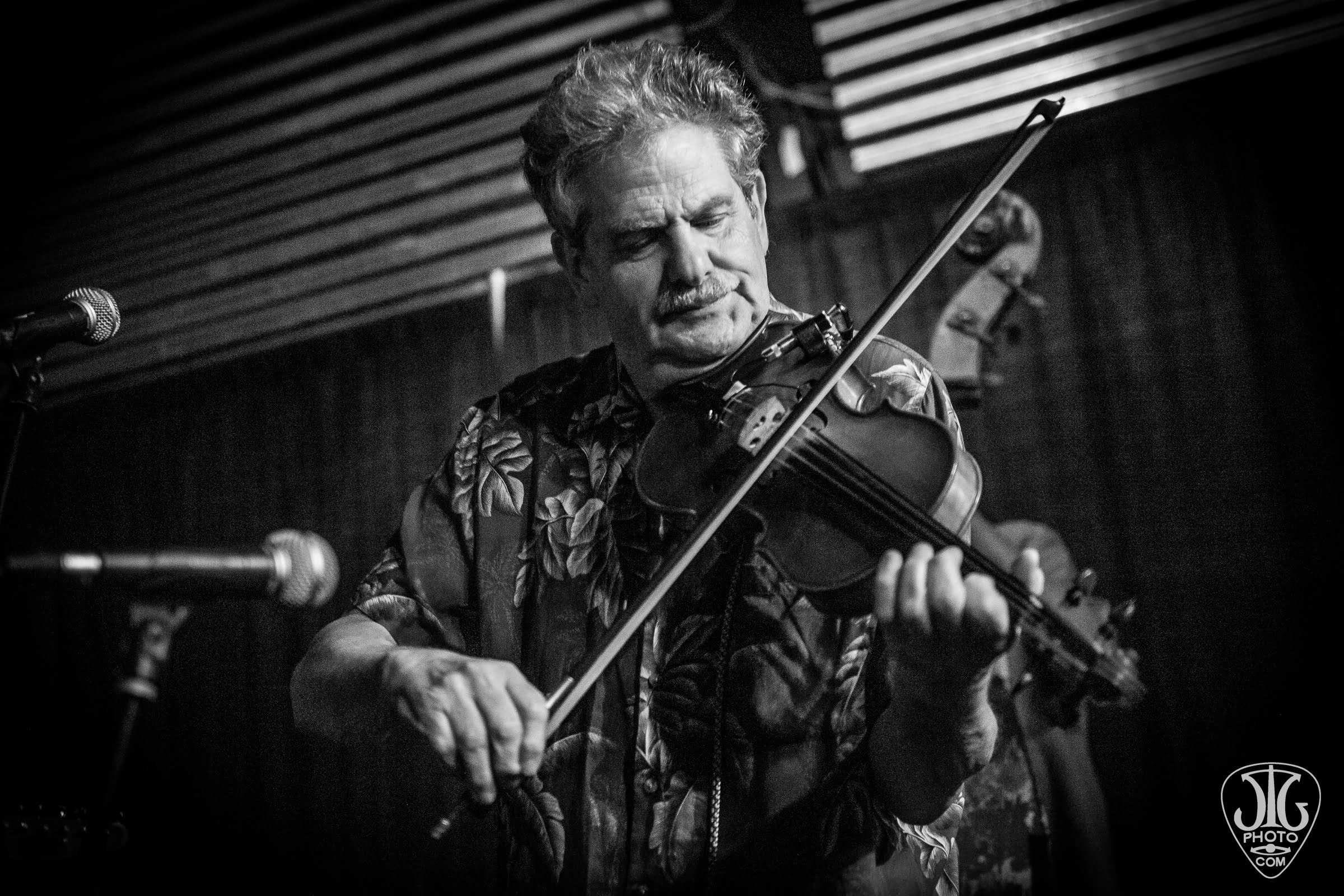 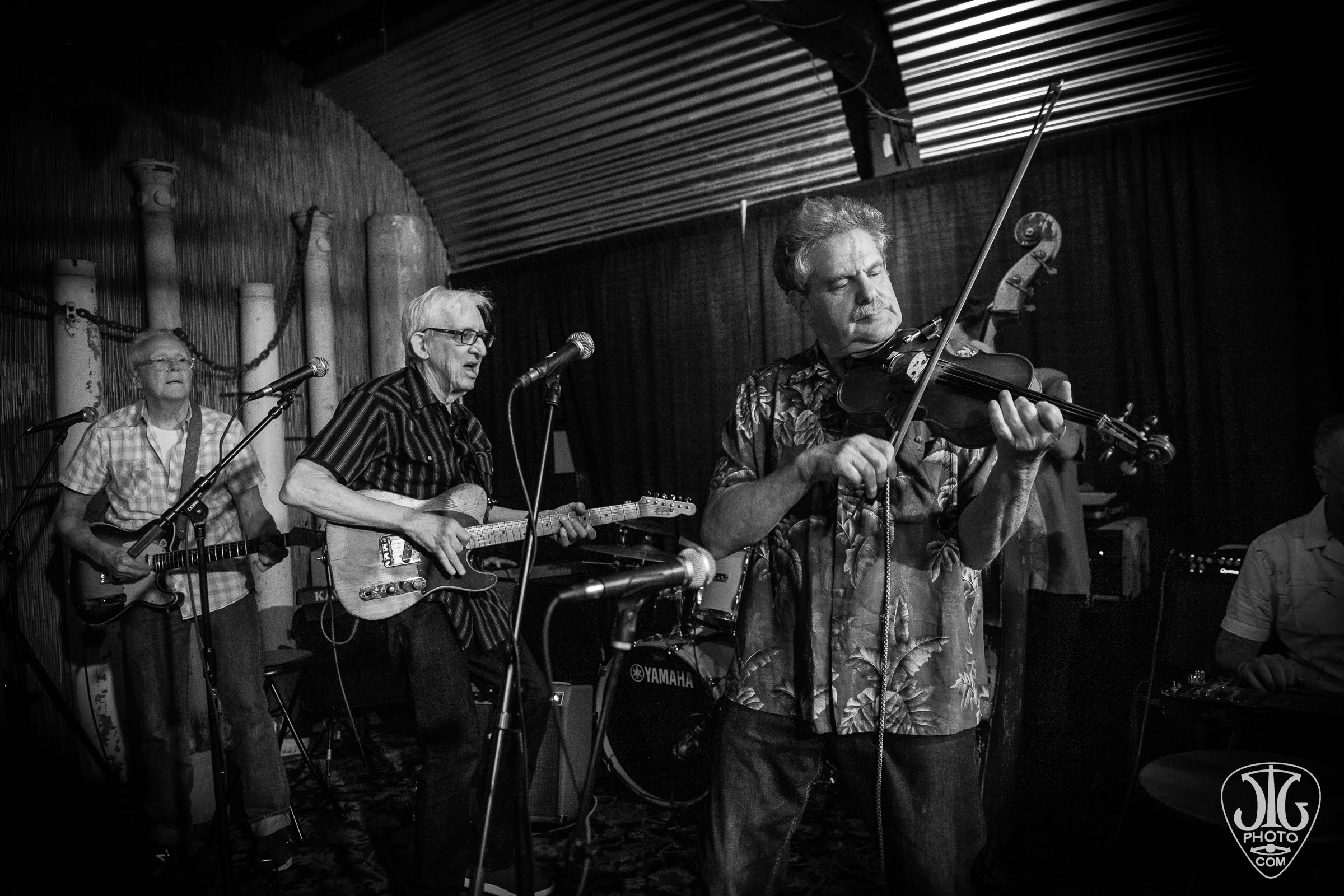 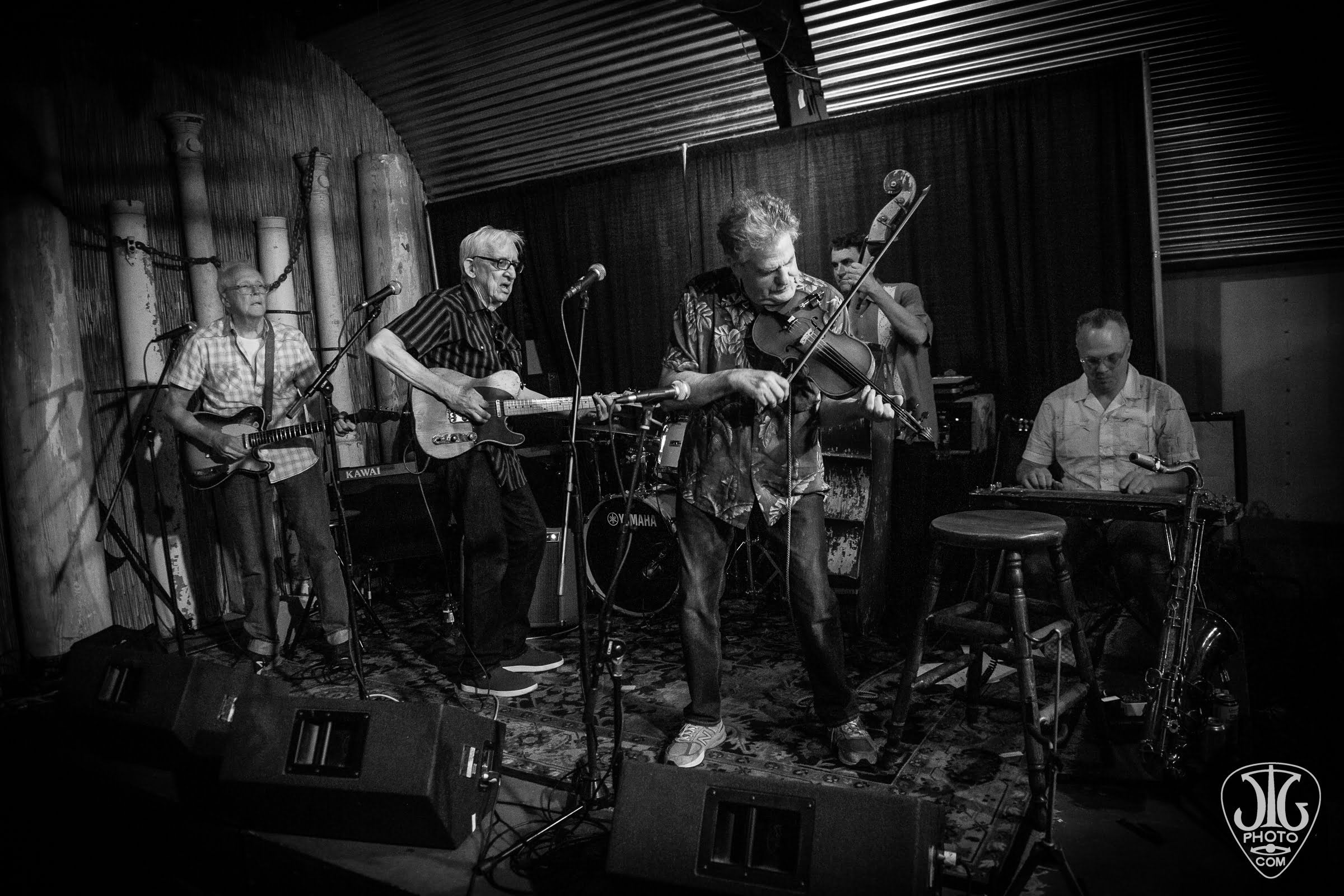 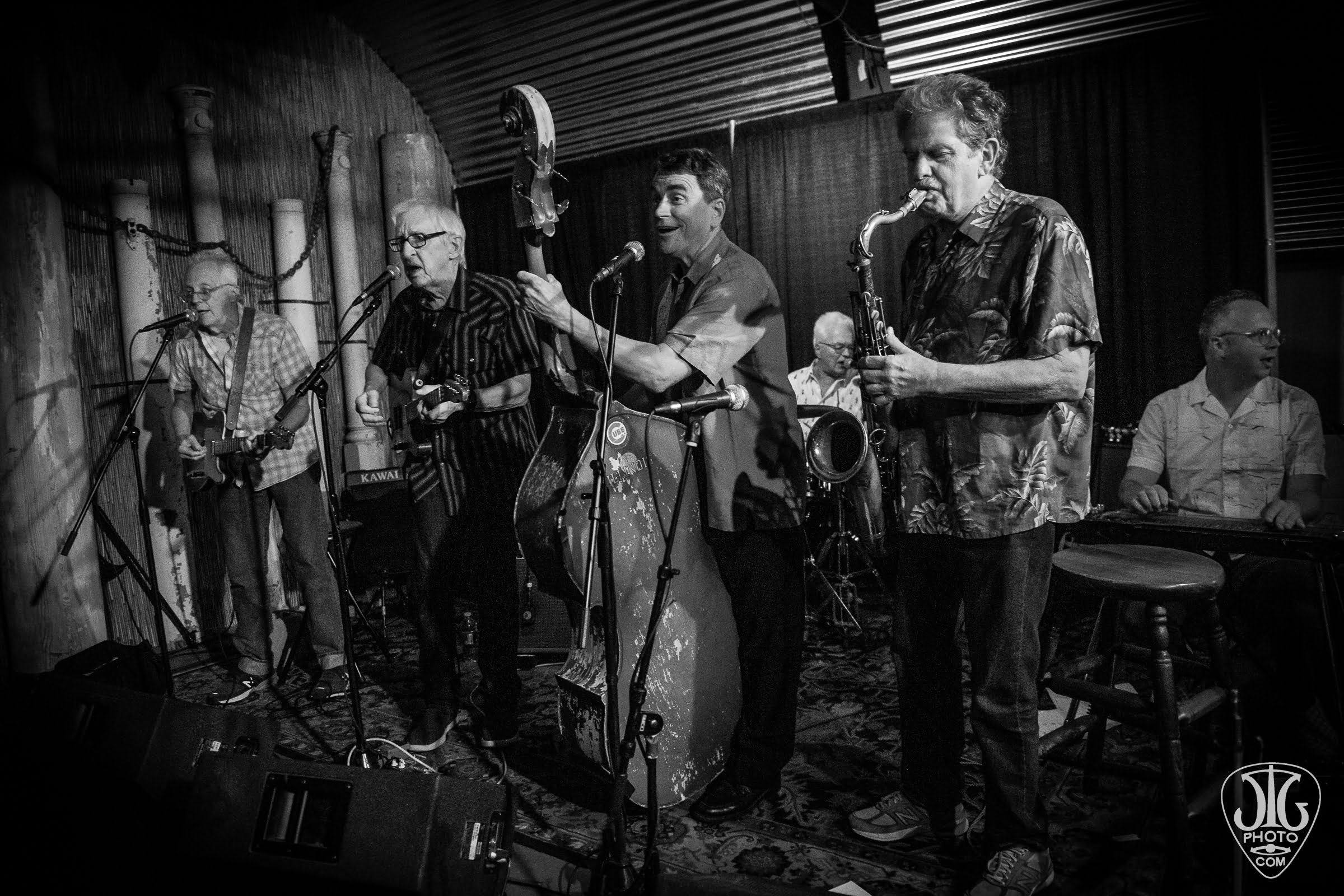 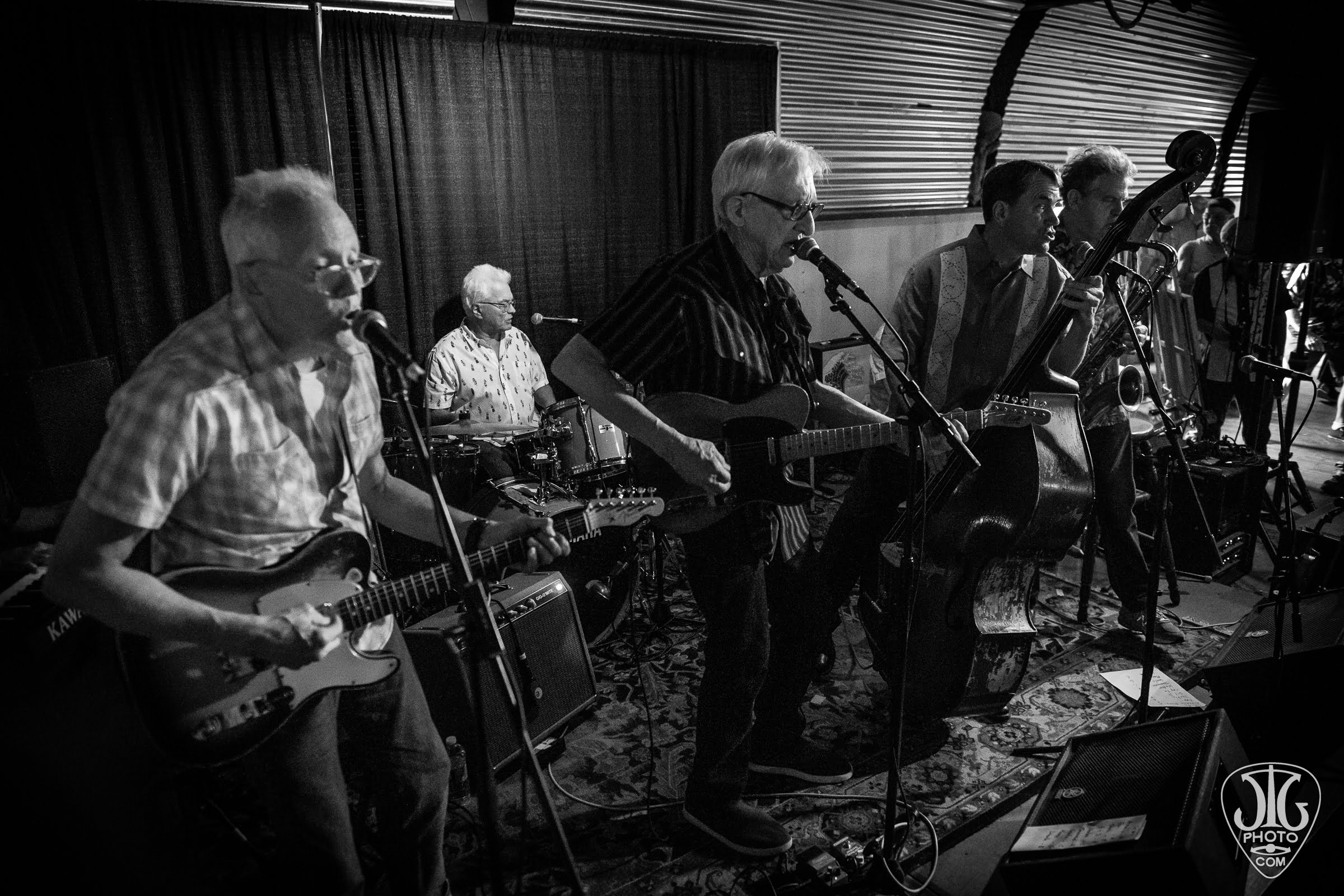 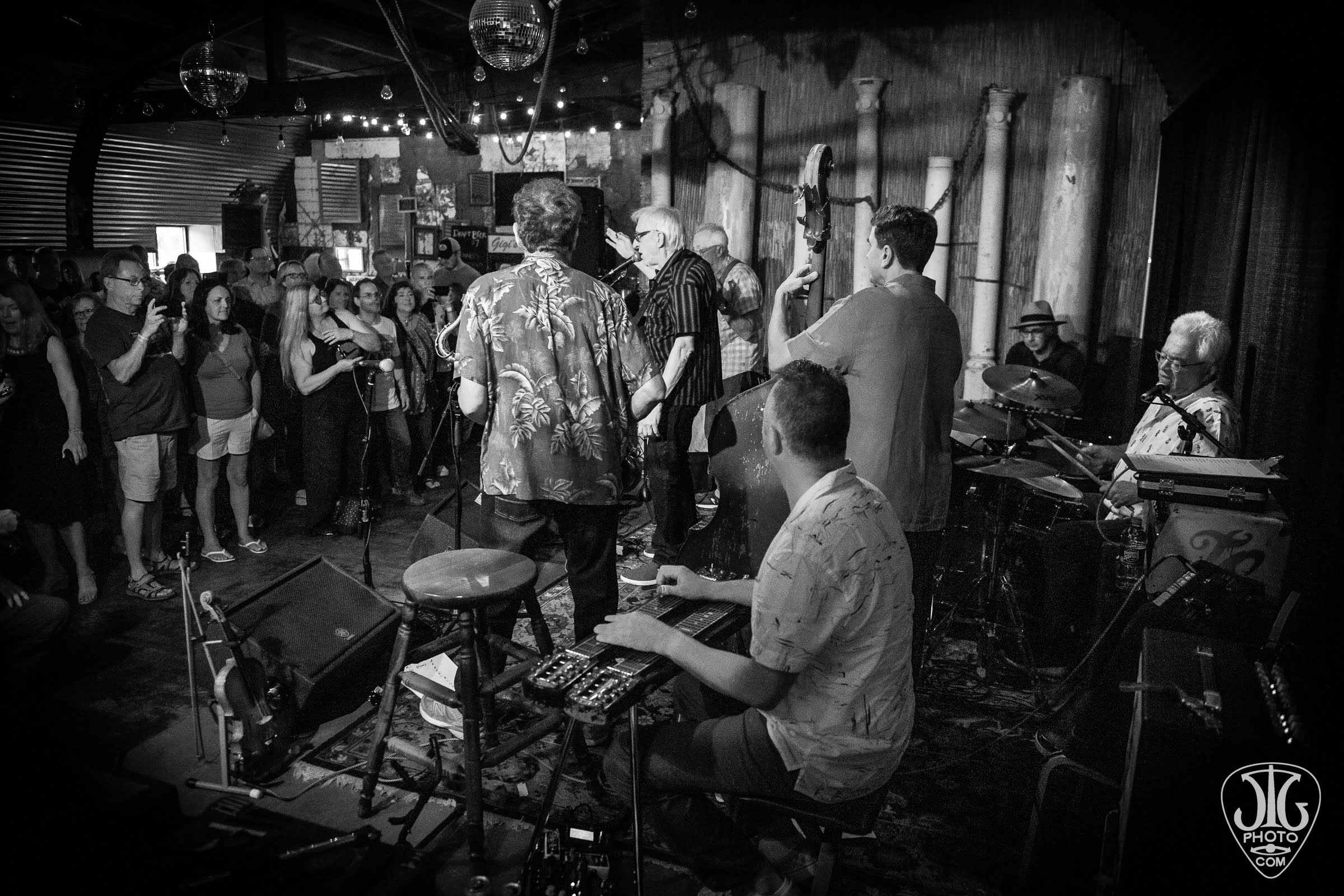 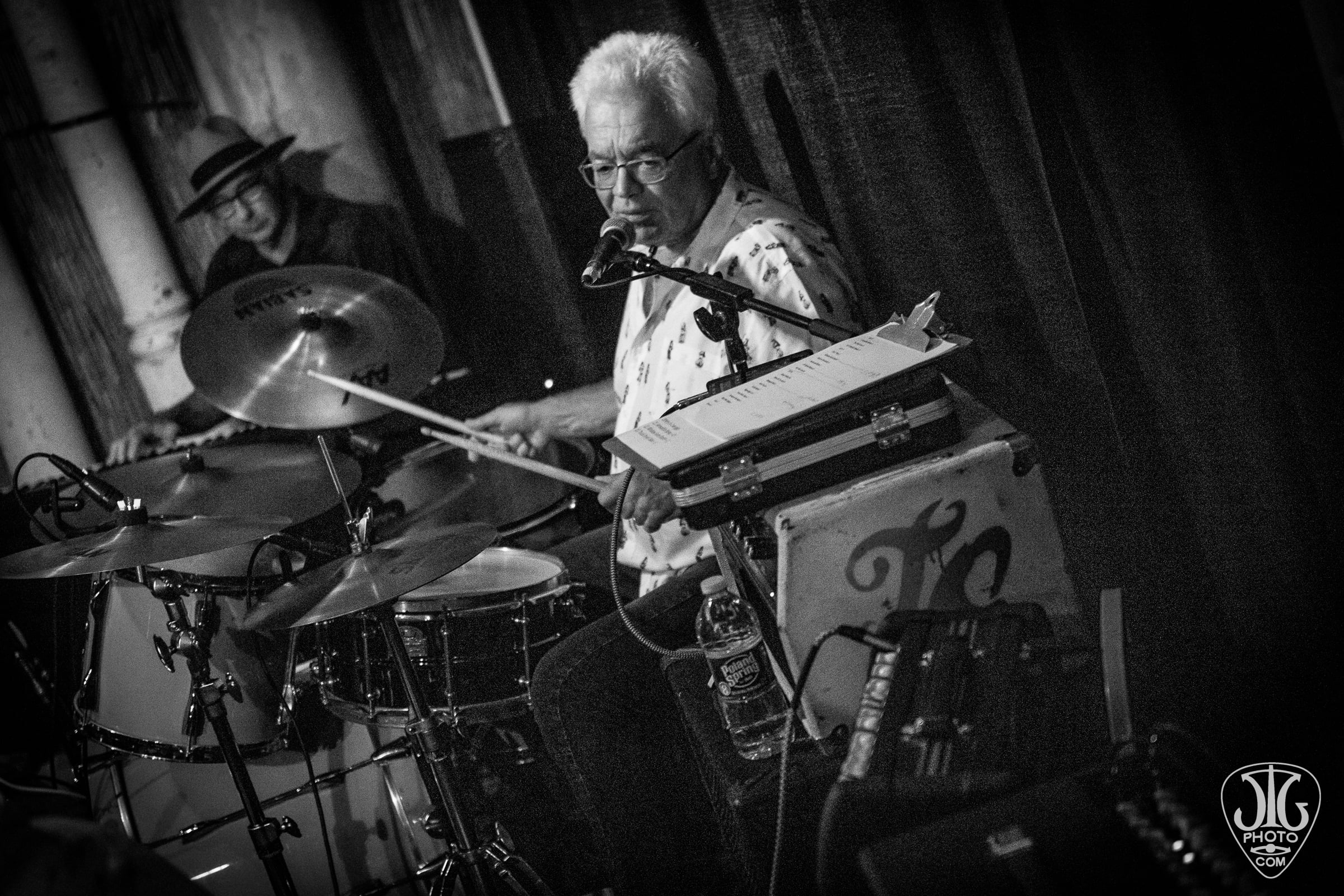 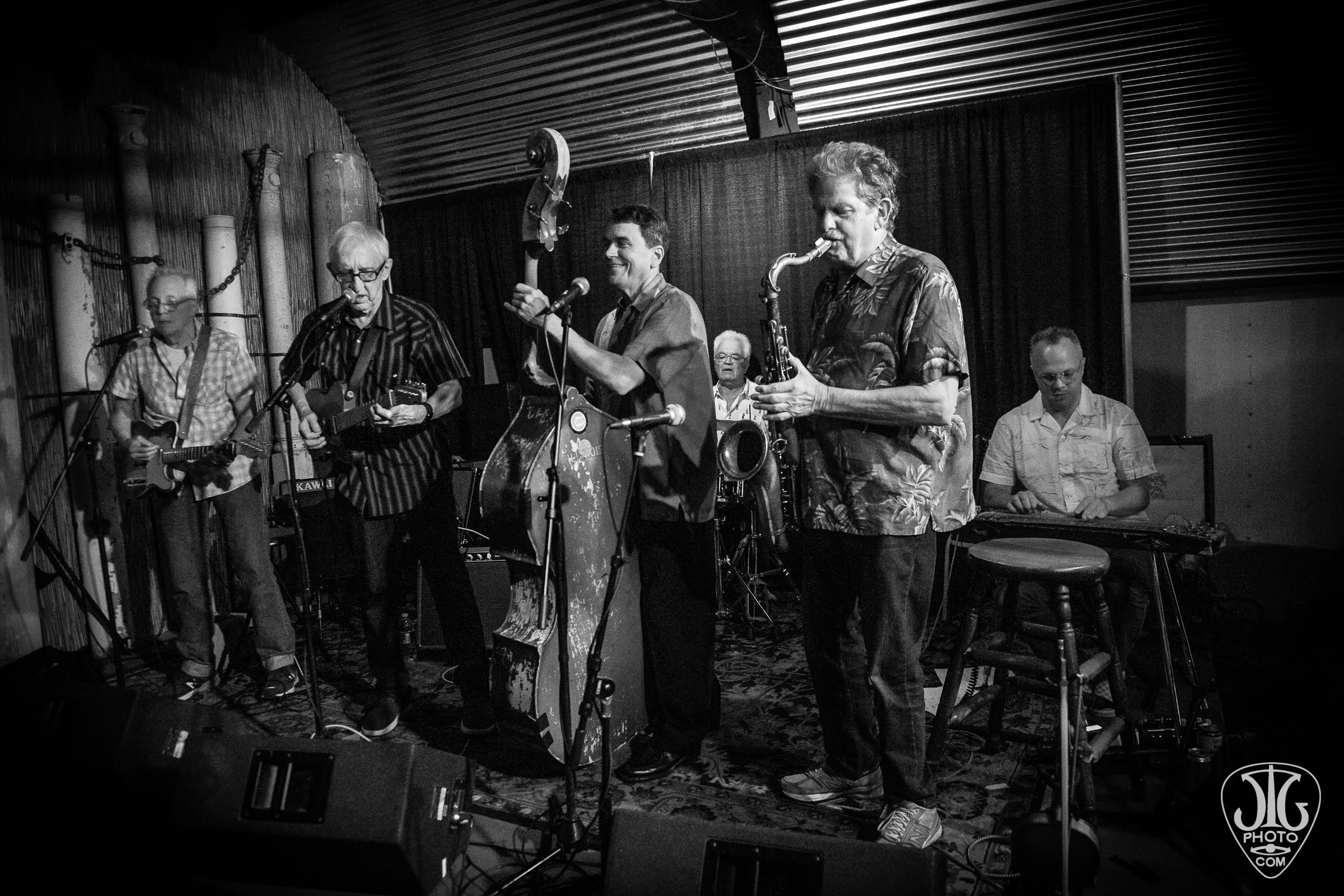 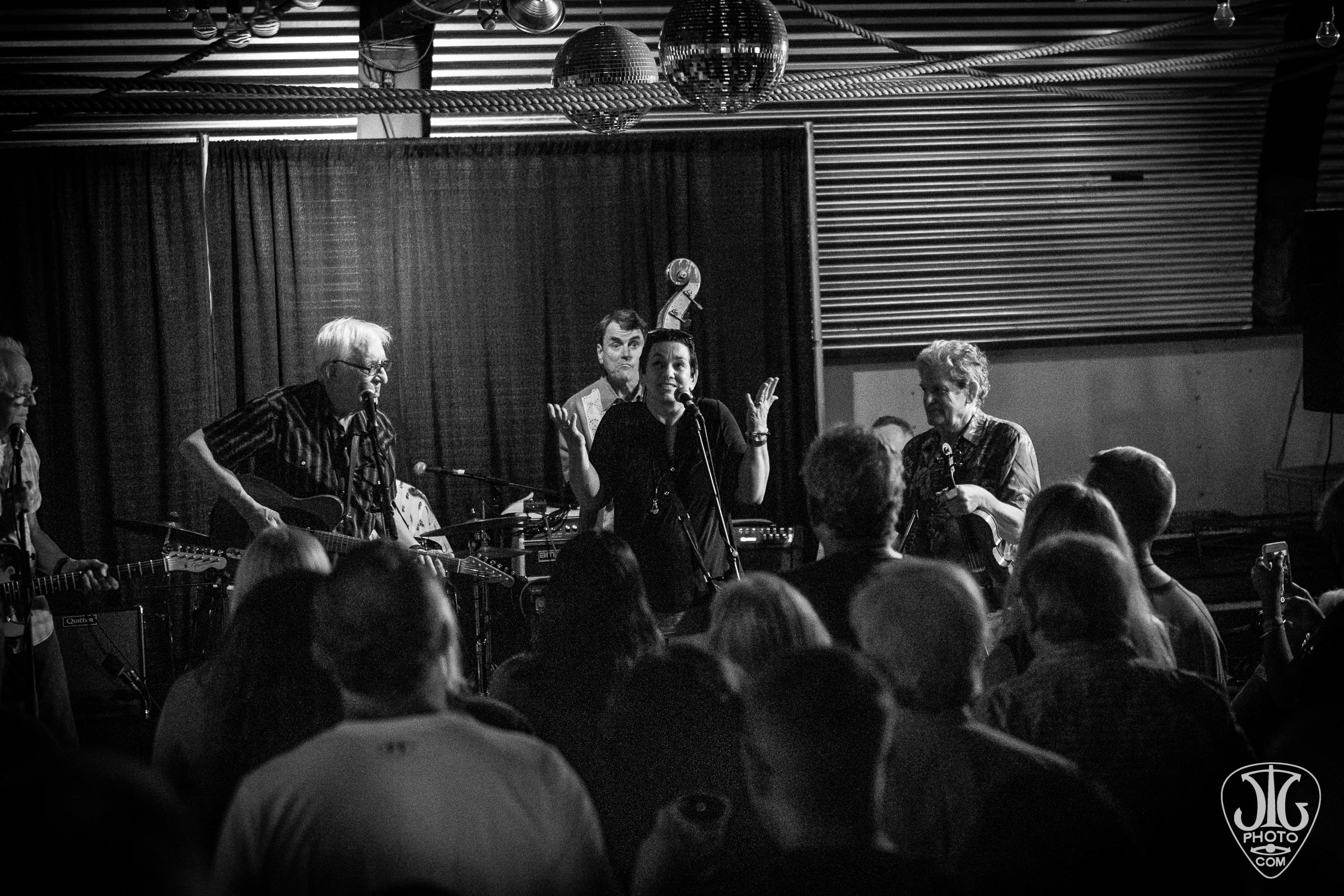 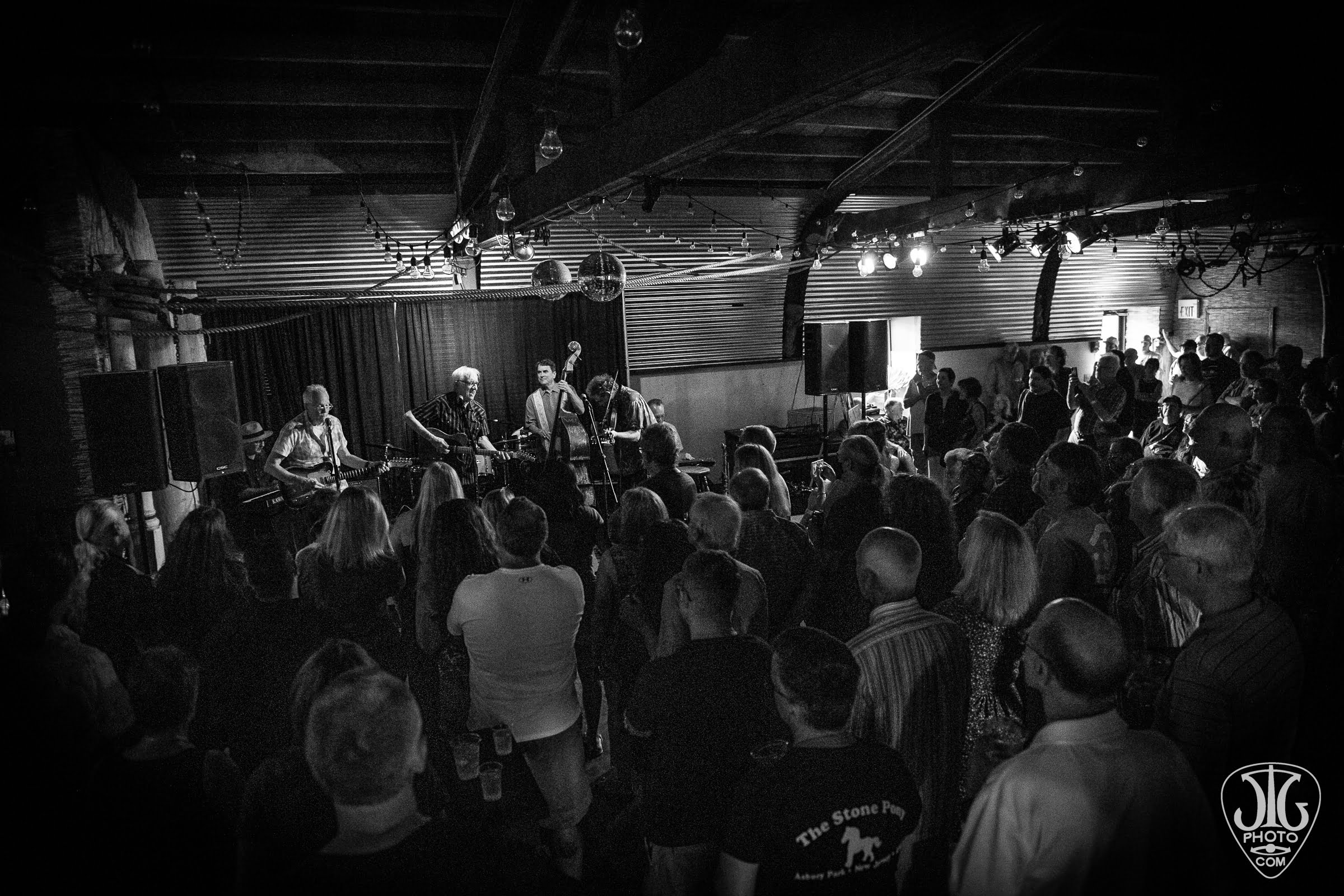 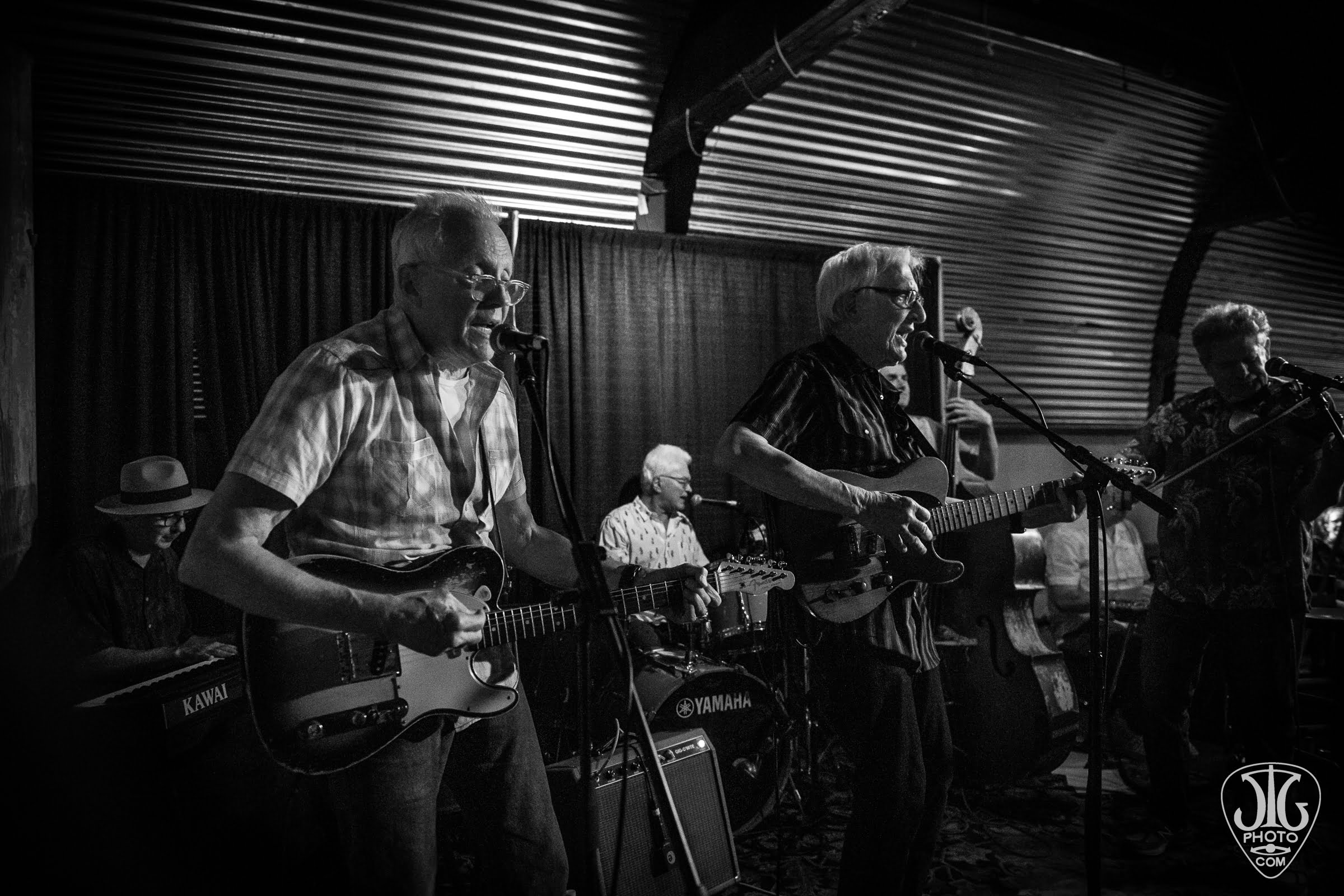 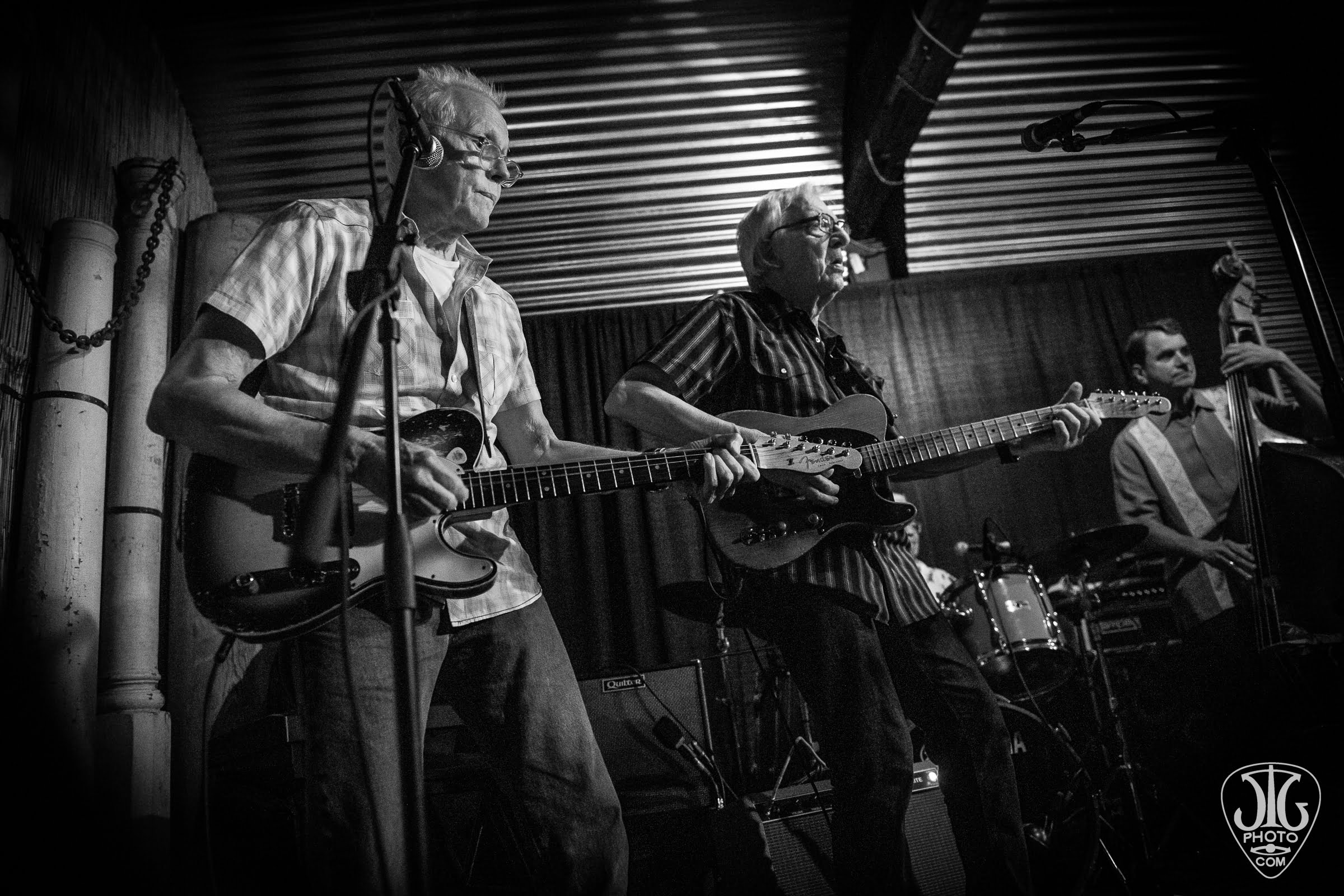 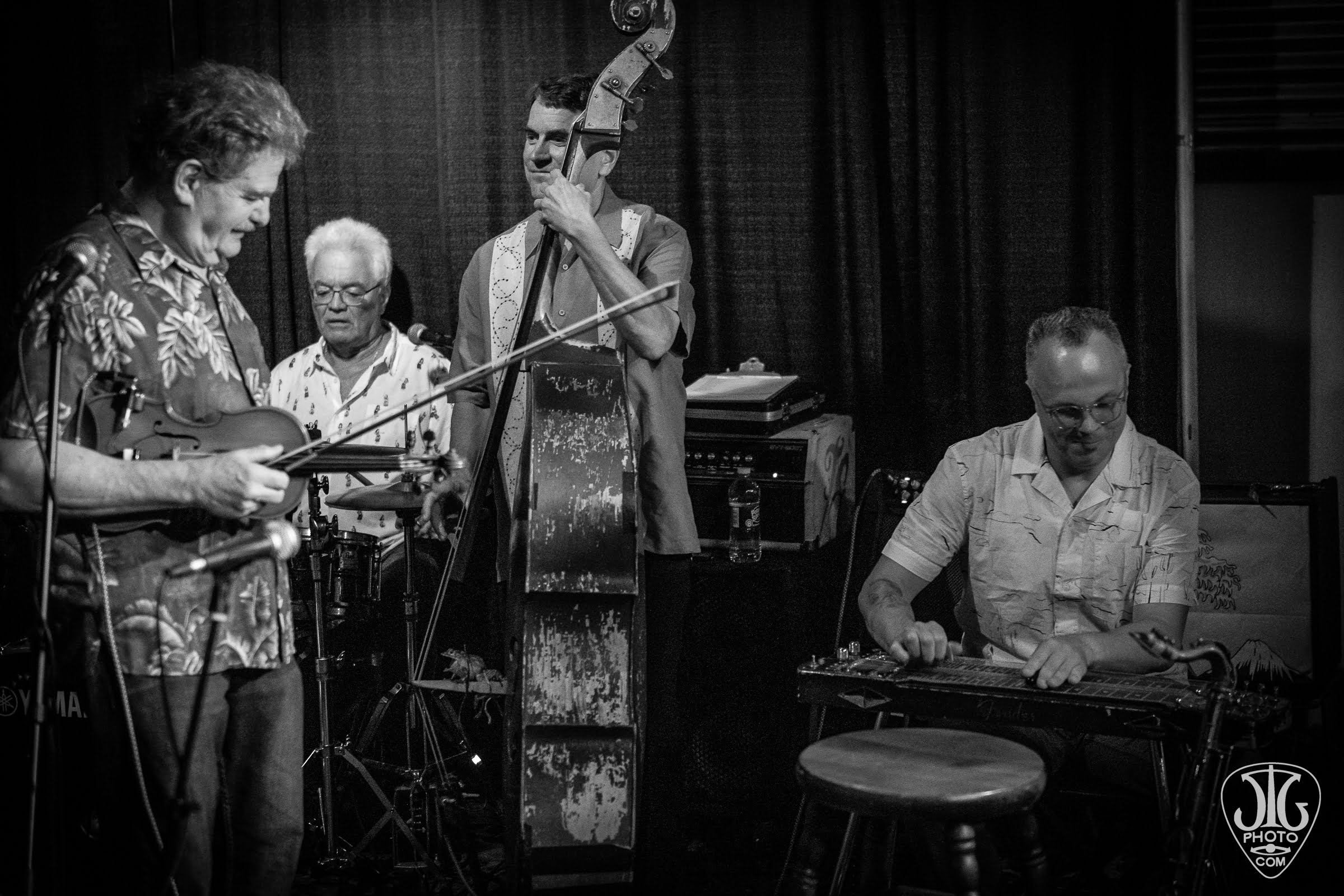 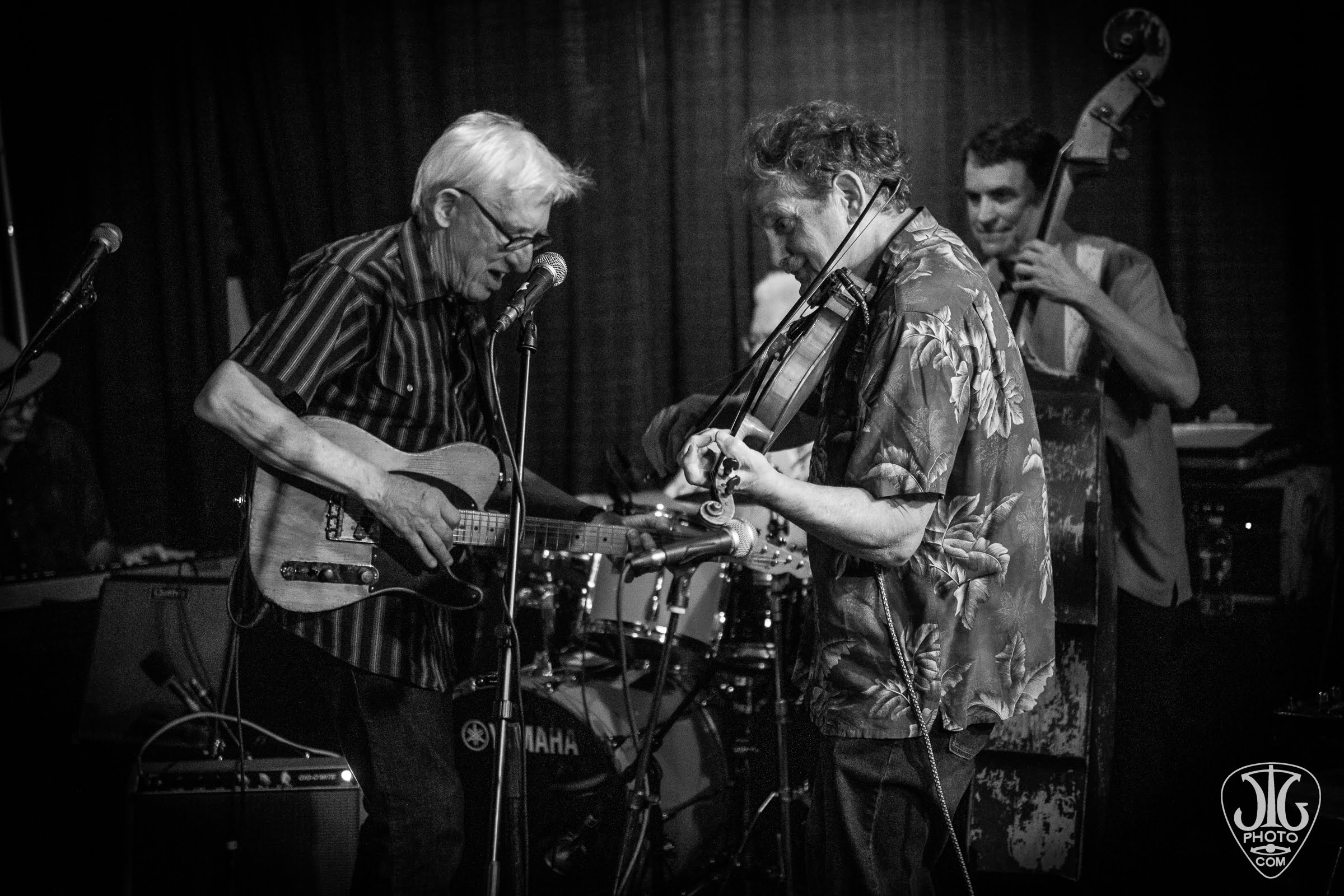 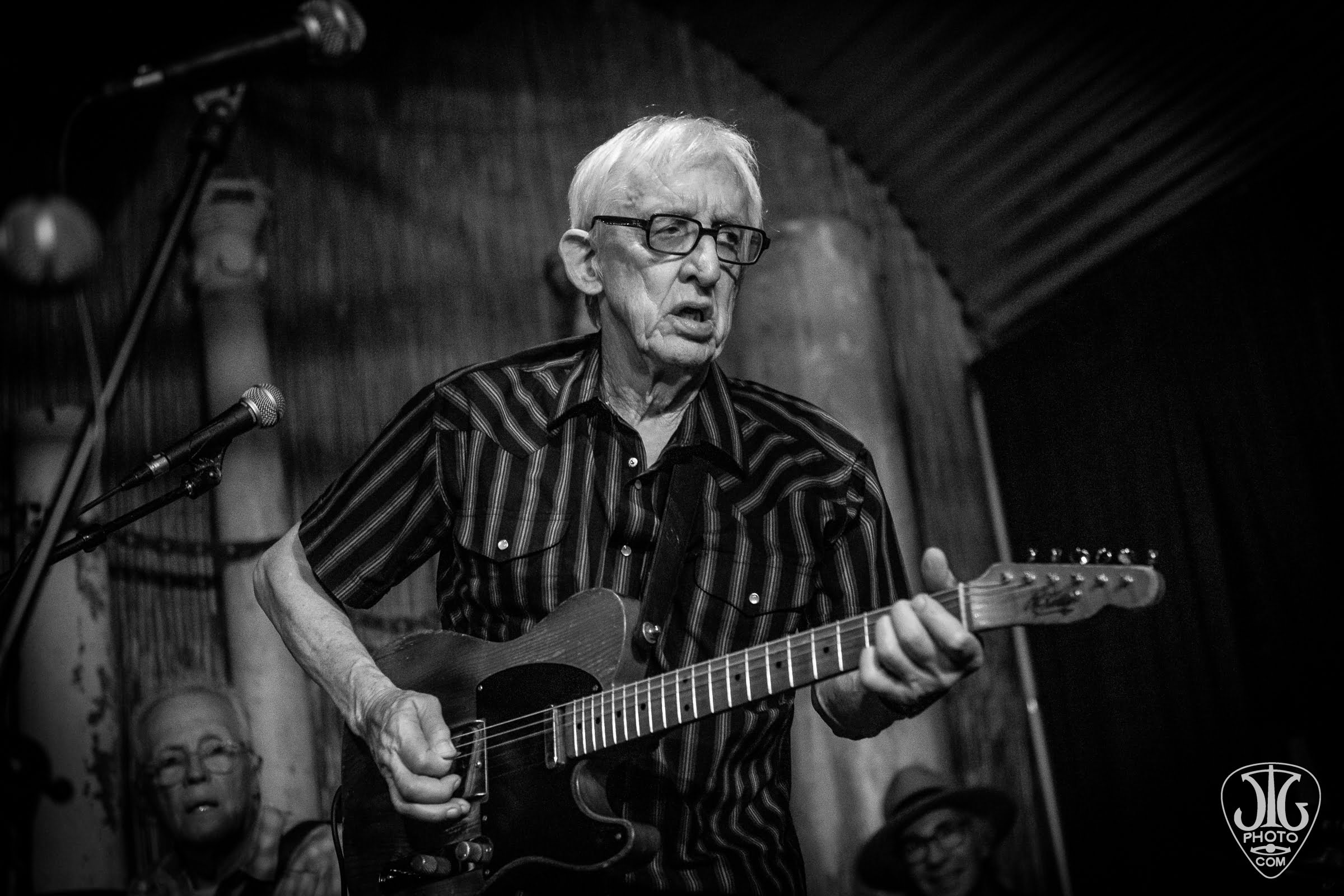 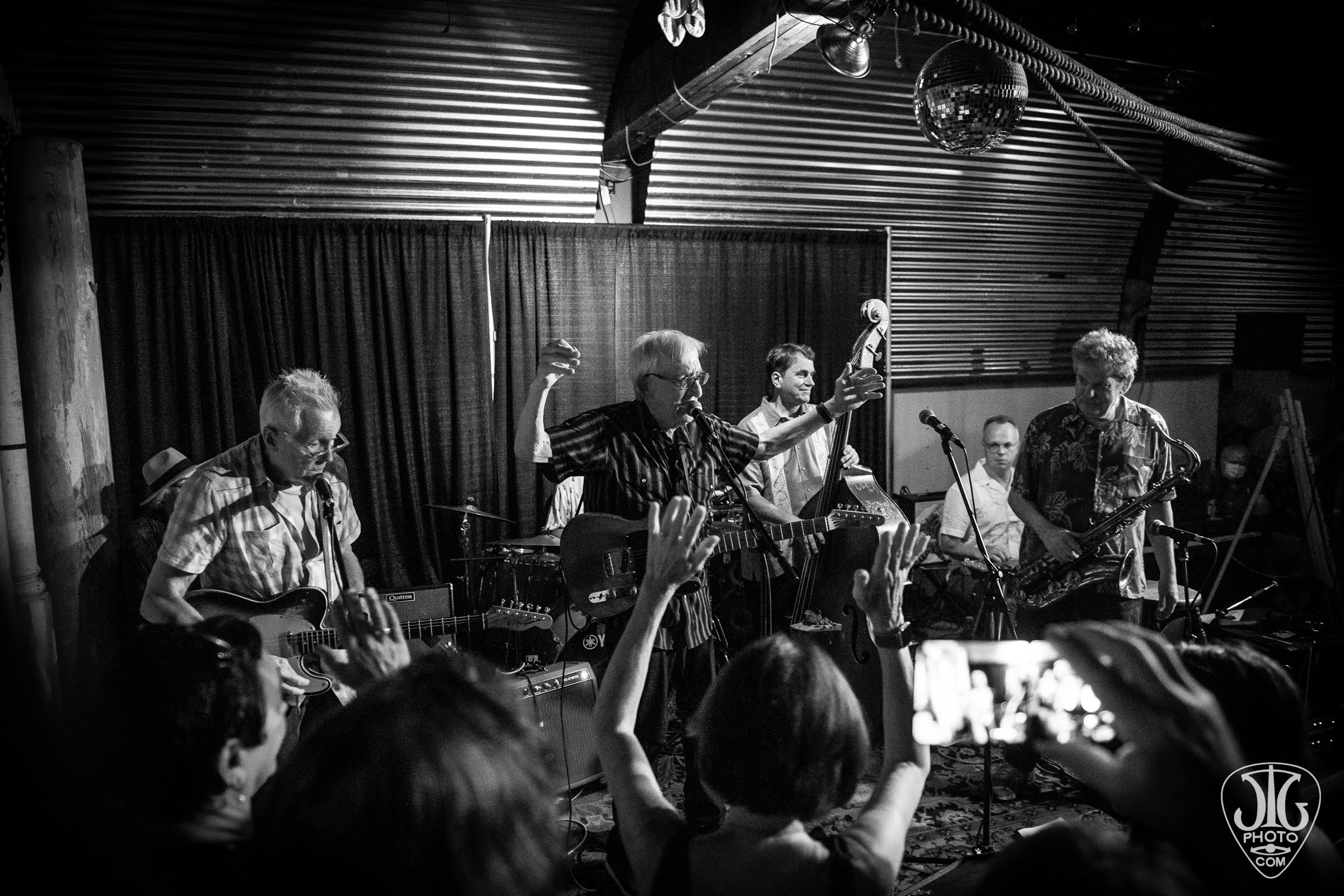 Now into his second half century as the warrior music journalist, Wilcock began his career writing “Sounds from The World” in Vietnam, a weekly reader’s digest of pop music news for grunts in the field for the then largest official Army newspaper in the world, The Army Reporter. He founded The New York Capital Region’s first alternative entertainment weekly Kite in 1970 and has written for Nippertown since its inception, Metroland, The Troy Record, The Saratogian, the weekly Journal newspapers, and Lotus Nexus. He’s edited BluesWax, FolkWax, The King Biscuit Times, Elmore Magazine, and also BluesPrint as founder of the Northeast Blues Society. Internationally, he’s written for The Blues Foundation’s Blues Music Awards program, Blues Matters and Blues World. His three books include the definitive Buddy Guy biography Damn Right I’ve Got The Blues, Helena Blues and his yet-to-be published Even Rock Stars Get The Blues.