Albany-born and bred Felicia Collins’ reappearance on the Music Haven stage started out as just a set of music to open for a free screening of the Oscar-winning documentary “Summer of Soul”.  The event blossomed into continuous performance with some short breaks by local talent presenting stepping/strolling and gospel music.

On the last appearance, Felicia graced the stage performing a blues-based set. This year she blasted off the stage doing two sets of old-school rhythm and blues.  Returning to the bandstand were local greats Azzam Hameed on piano and Bobby VanDetta on bass/electric guitar. Also backing her were local scene stalwarts Bobby Halleck on drums and Bruce Winn on keyboards.  The band was spontaneously named “The Variants”. Much of the night’s music may hide in the back of a baby boomer’s mind or may actually still be in the soundtrack of their life.

Among the covers played were tunes by Jimi Hendrix, James Brown, Bobby Womack, Staples Singers, Martha & the Vandellas, Isley Brothers, and Ben E. King. As expected, Felicia wailed on her guitar displaying the pyrotechnics that made her famous. She also displayed her vocal prowess, even taking off her guitar for some of the performances. Bobbie VanDetta doubled up on both bass and rhythm guitar and soloed on both instruments as well making for a great foil to Felicia. Azzam Hameed is known for his work both as a smooth jazz pianist and as an accompanist to gospel/blues performances, particularly for Garland Nelson’s Joyful Noise. Bruce Winn provided another foil to Felicia’s guitar stylings.

Alpha Phi Alpha Fraternity is the oldest intercollegiate historically African American fraternity founded in 1906 at Cornell. Young local chapter members presented the crowd with the arts of stepping and strolling. Stepping is high-energy performing art performed by closely coordinated rhythmic dancing, claps, and vocalizing. Strolling is also a dancing tradition but closer to modern dance. Strolling in this performance was done to recorded music.  Both are performed as part of the fraternity’s tradition and are part of the tradition of the African American fraternity/sorority tradition.

The oldest African American church in Schenectady, the Friendship Baptist Church was represented by their gospel choir. Accompanied by Azzam Hameed they brought us to church a day early.

Overall a nice cross-section of the African American experience capped by the never-before-seen and almost forgotten “Summer of Soul” which encompassed a wide gamut of the music of its time, it gave a nice stop to a nearby and actually right here part of our world. 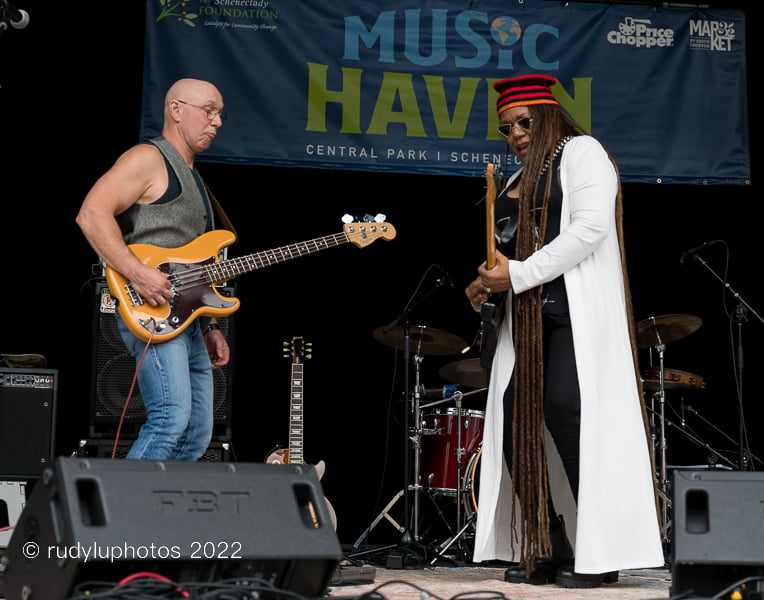 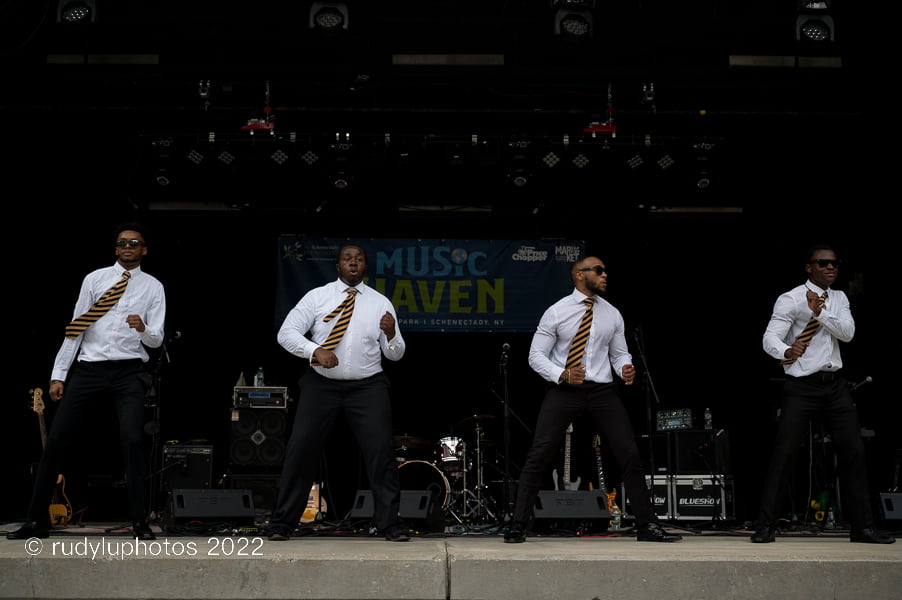 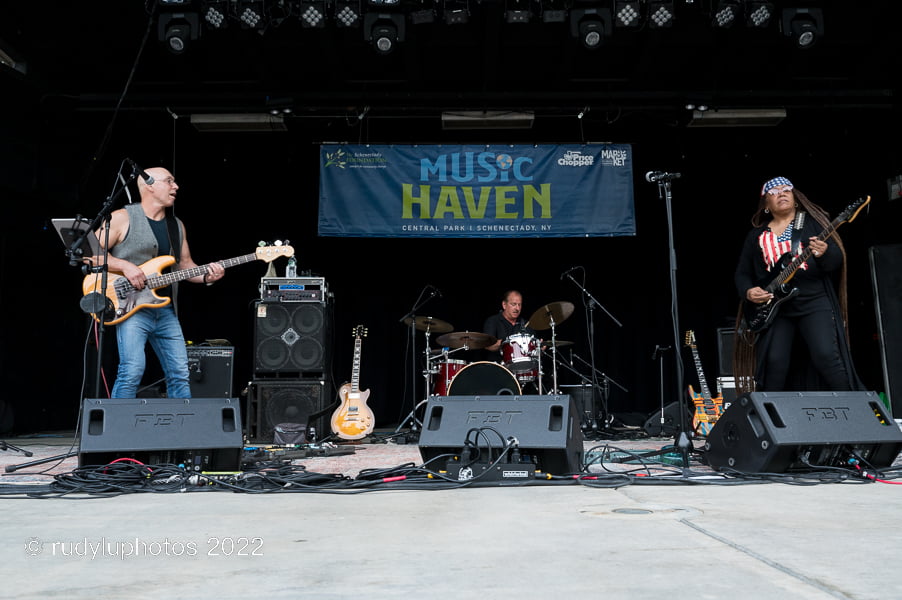 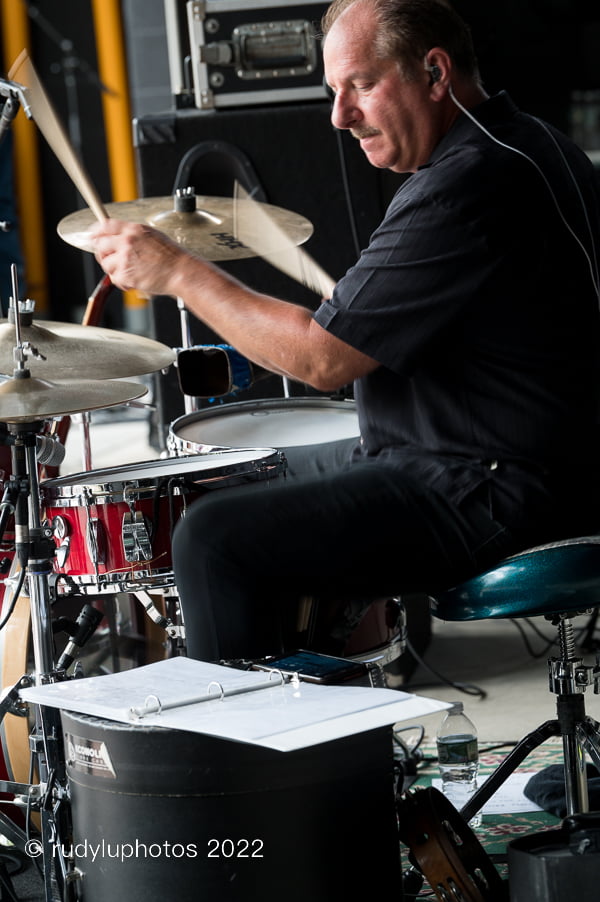 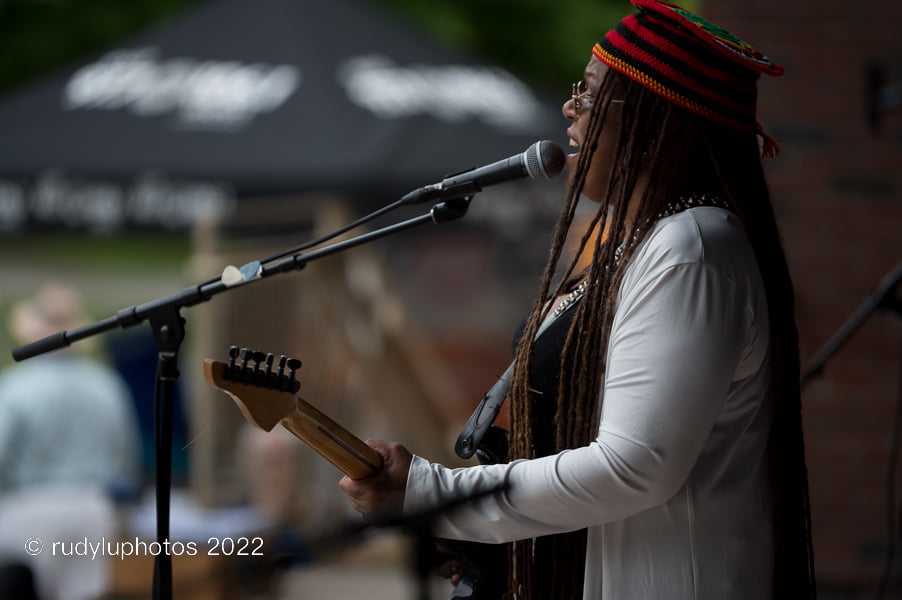 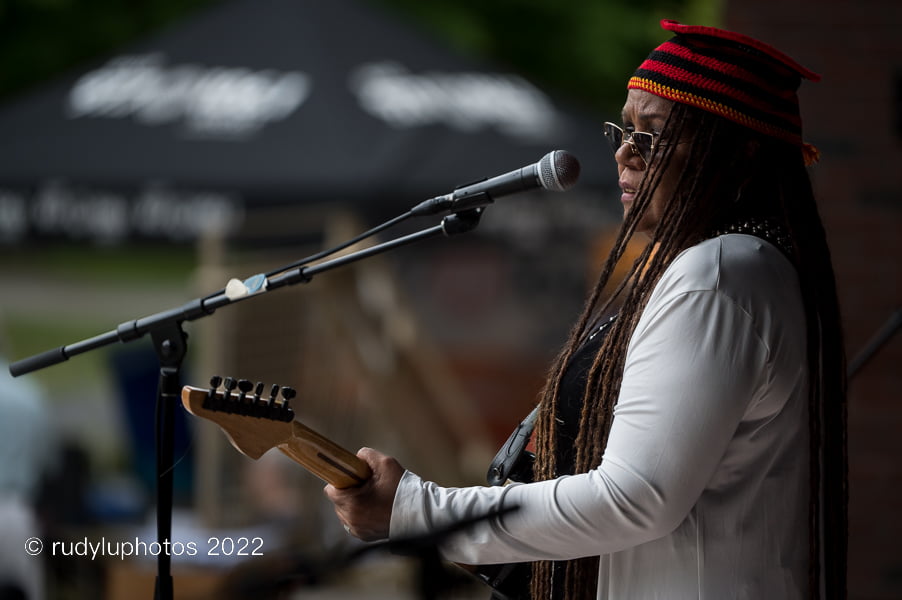 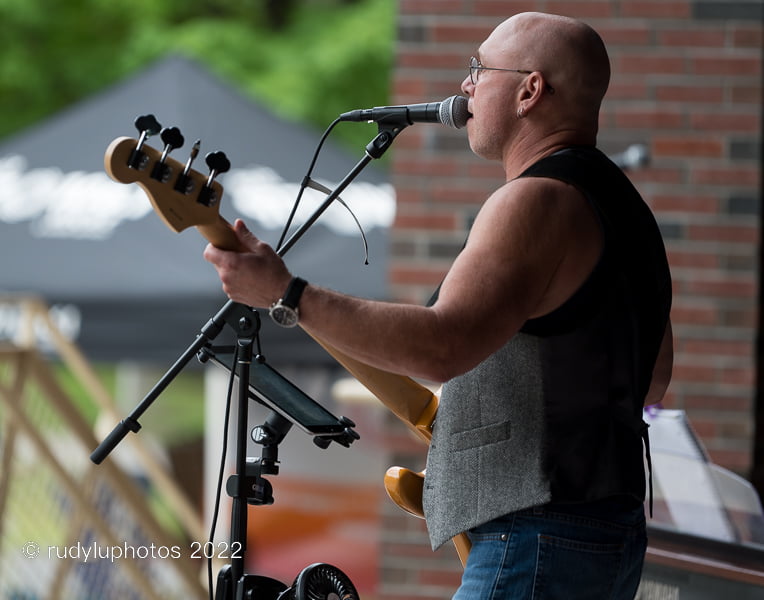 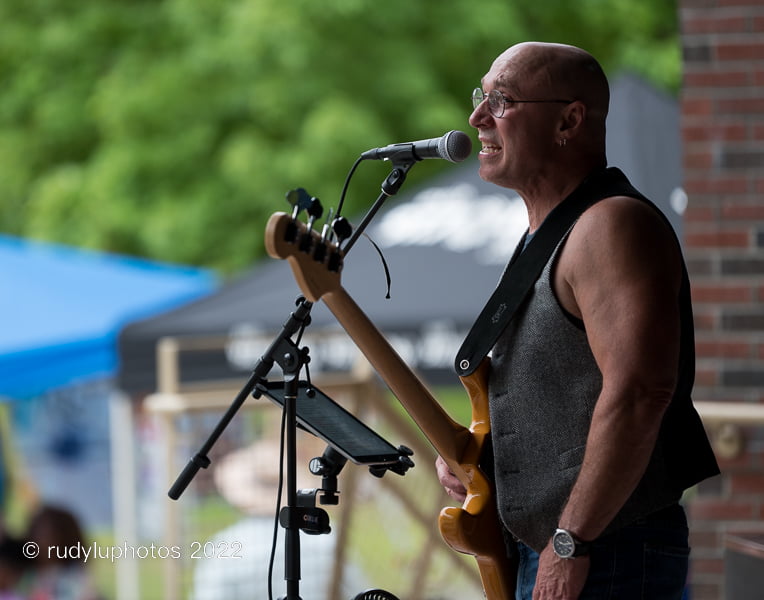 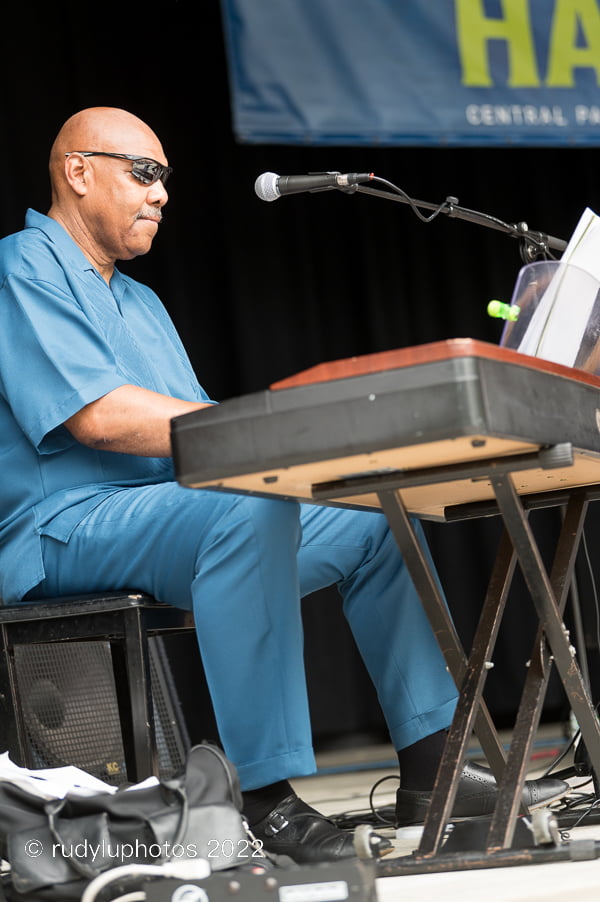 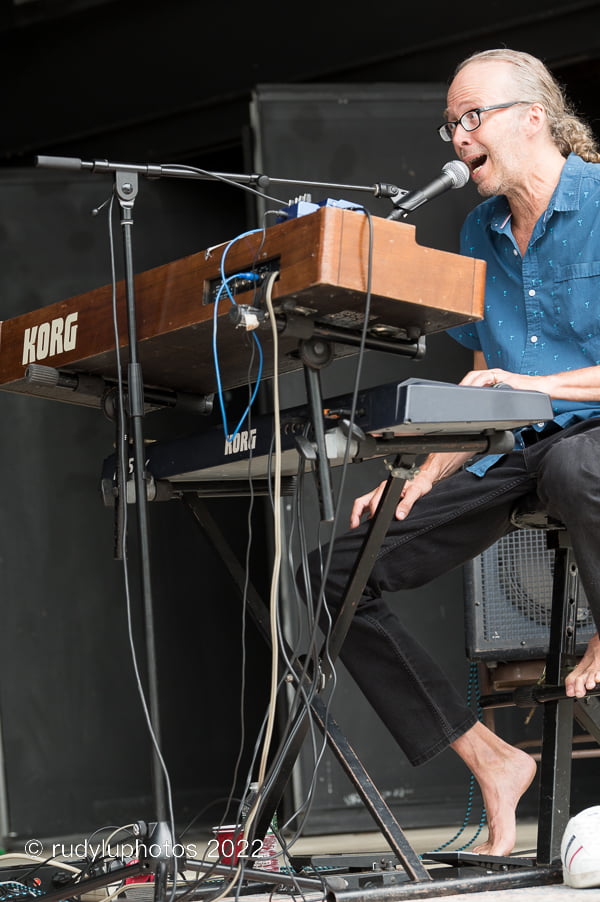 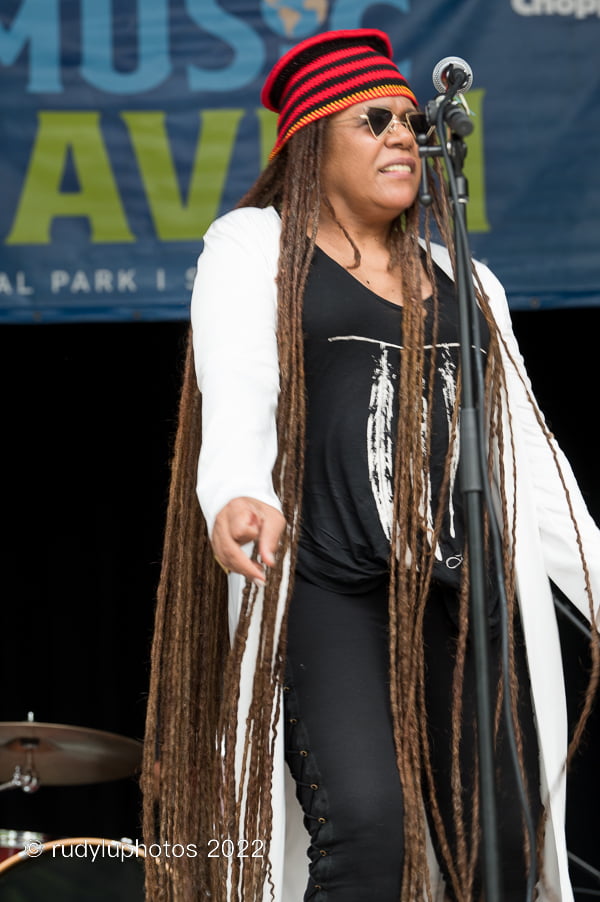 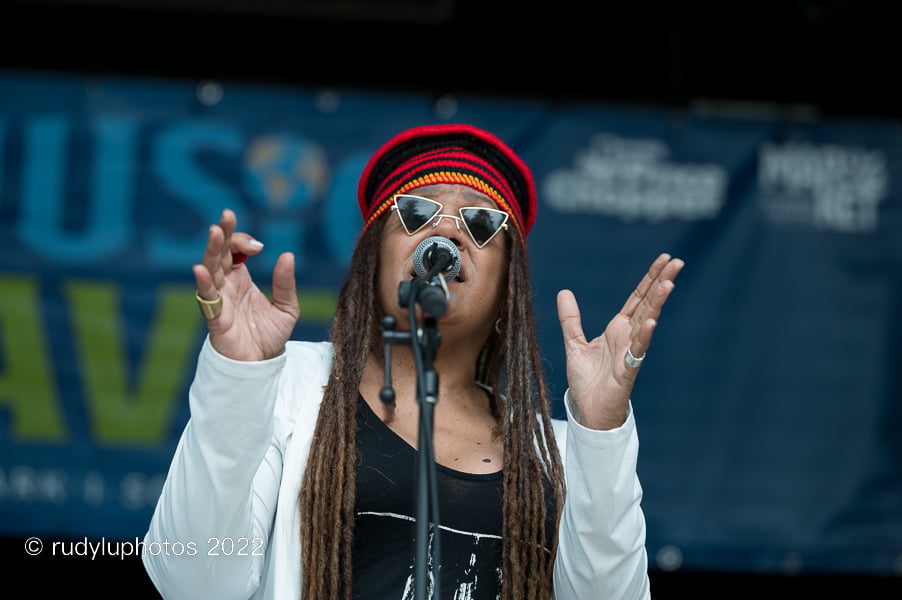 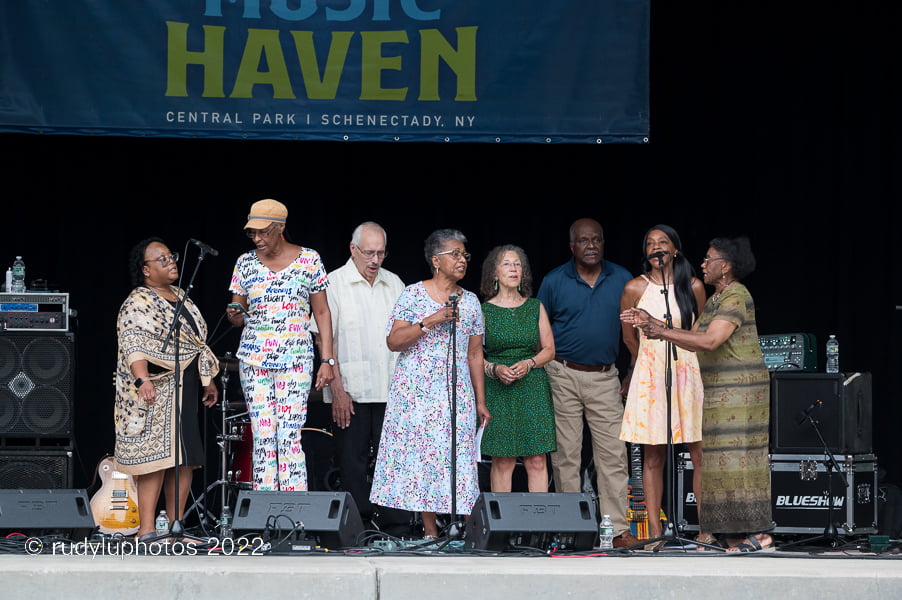 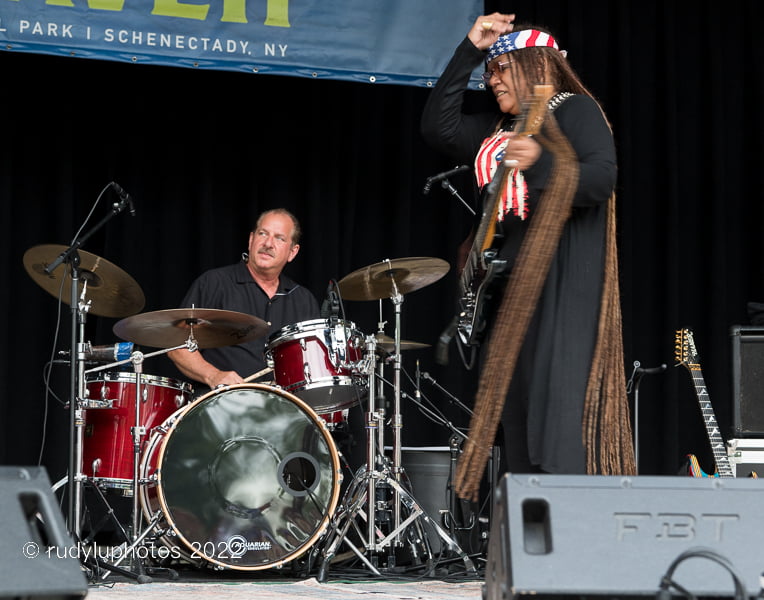 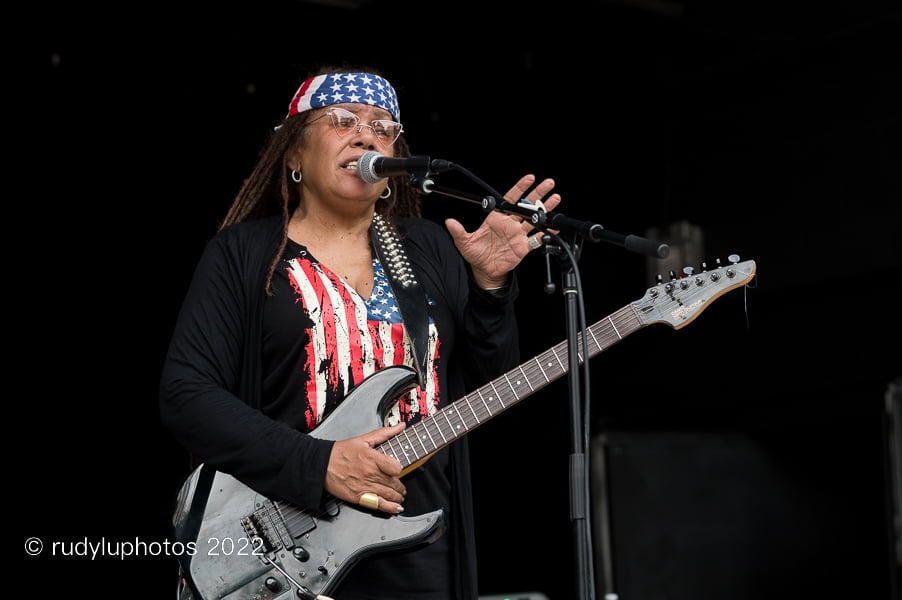 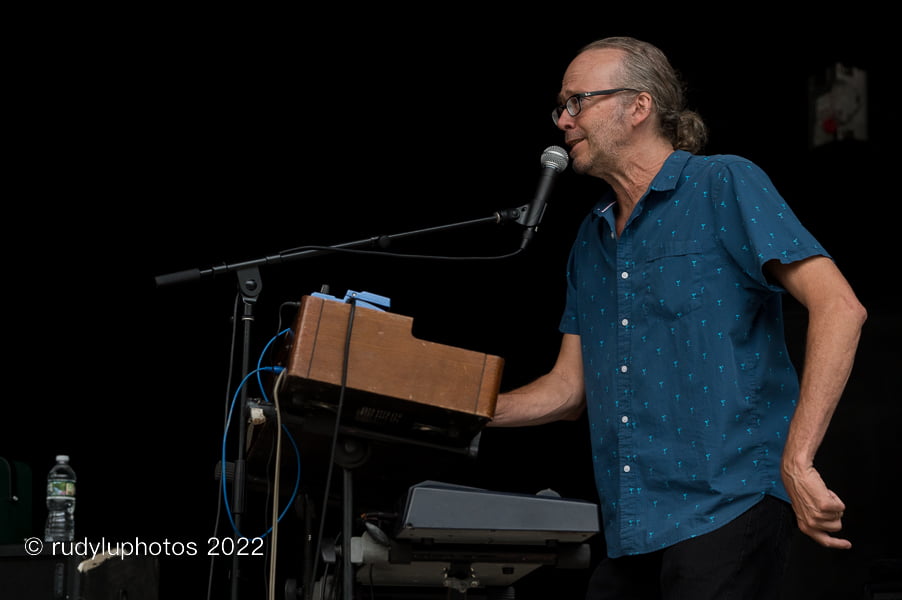 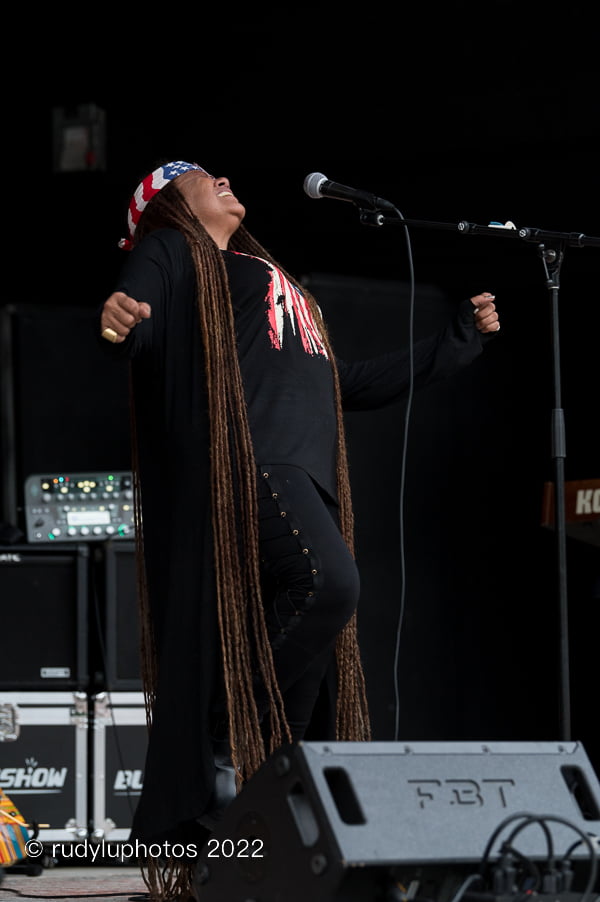 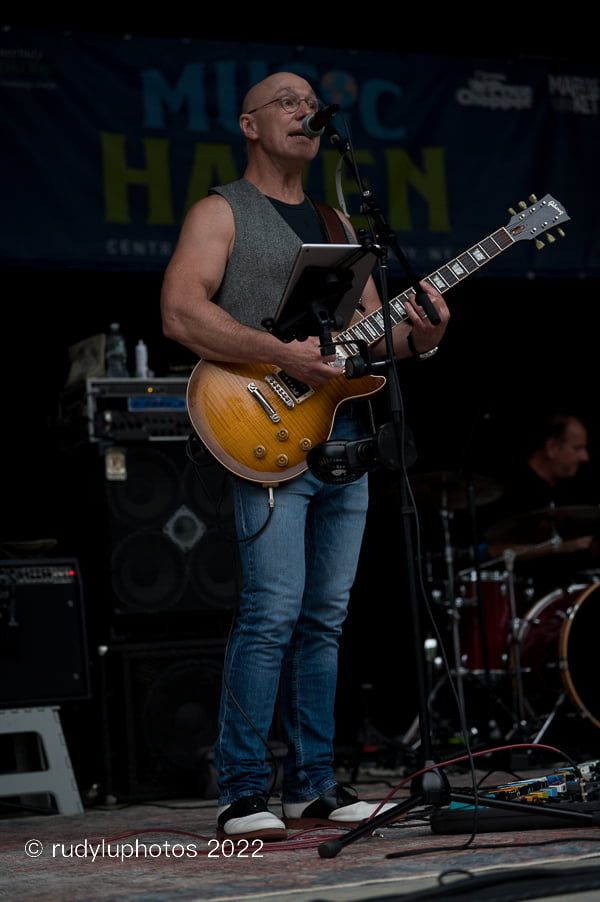 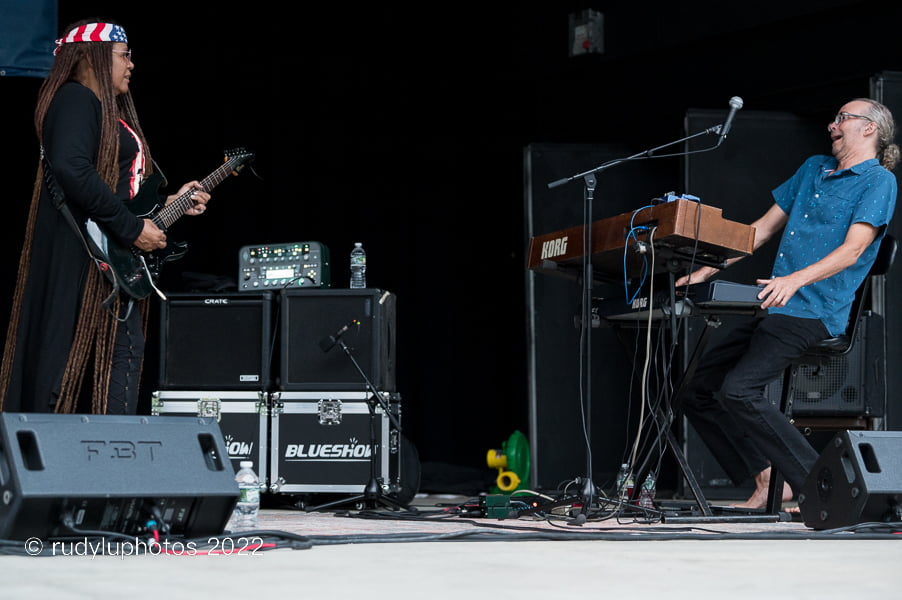 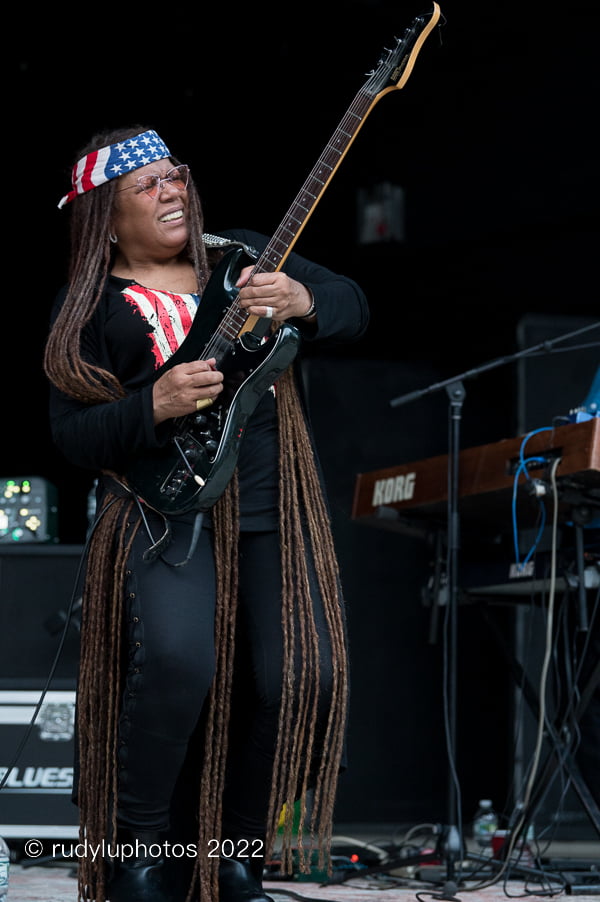