An eclectic crowd packed into the Lewis A. Swyer theater at The Egg Sunday evening to enjoy “Bass Extremes”, a musical collaboration between world-renowned bassists Steve Bailey and Victor Wooten.  Both virtuoso players, Wooten and Bailey have been performing under the “Bass Extremes” brand since the 1998 release of “Cookbook”, their first album together. The duo is currently touring in support of their latest album “slow down”, their first recording in 20 years which features a who’s who of musical guests such as Bootsy Collins, Marcus Miller, Bela Fleck, and more.

Flanked by drummer Derico Watson, Wooten and Bailey brought tremendous energy right from the start as they played tunes off their new album as well as older material. Both performers brought the bass guitar to the forefront, Wooten thumping on his 4-string fretted and Bailey playing his 6-string fretless. Both players had an opportunity to shine as they traded solos throughout the evening, seamlessly transitioning from blazing melodies to playing chords and dizzying arpeggios in support of each other and the music. After thrilling the crowd with several pieces, each performer got an opportunity to play by themselves and spell the other briefly. Wooten astonished as usual with his signature slapping and plucking techniques showing dazzling speed and, always the showman, even twirled his bass around his neck a couple of times for good measure, coaxing a gasp from the audience. Bailey then brought a sweeter, calmer vibe with his 6-string fretless showing the wide variety of tones he can pull out of that instrument, at one point entertaining the crowd with a Beatles medley that involved using a variety of tapping, chordal, and plucking techniques. Watson also got several features, showing off his incredible stick technique and tight syncopated rhythms punctuated by blistering drum fills and sudden cymbal stops.

The entire performance was a testament not only to the amazing playing techniques these two have mastered, but also the high level of musicality they each possess. The dynamic was a roller coaster, at times the theater filled with a cacophony of sound, and other times, suddenly, the duo brought the volume down to a near whisper – you could hear people breathing (or perhaps catching their breath). Throughout the performance, both men spoke to the crowd several times,  with warmth and genuine humor.  If you stayed home this time, I strongly recommend coming out the next time these living legends of bass come to the capital region. One thing is for sure, these are two of the baddest dudes to ever play the instrument. Extreme, indeed! 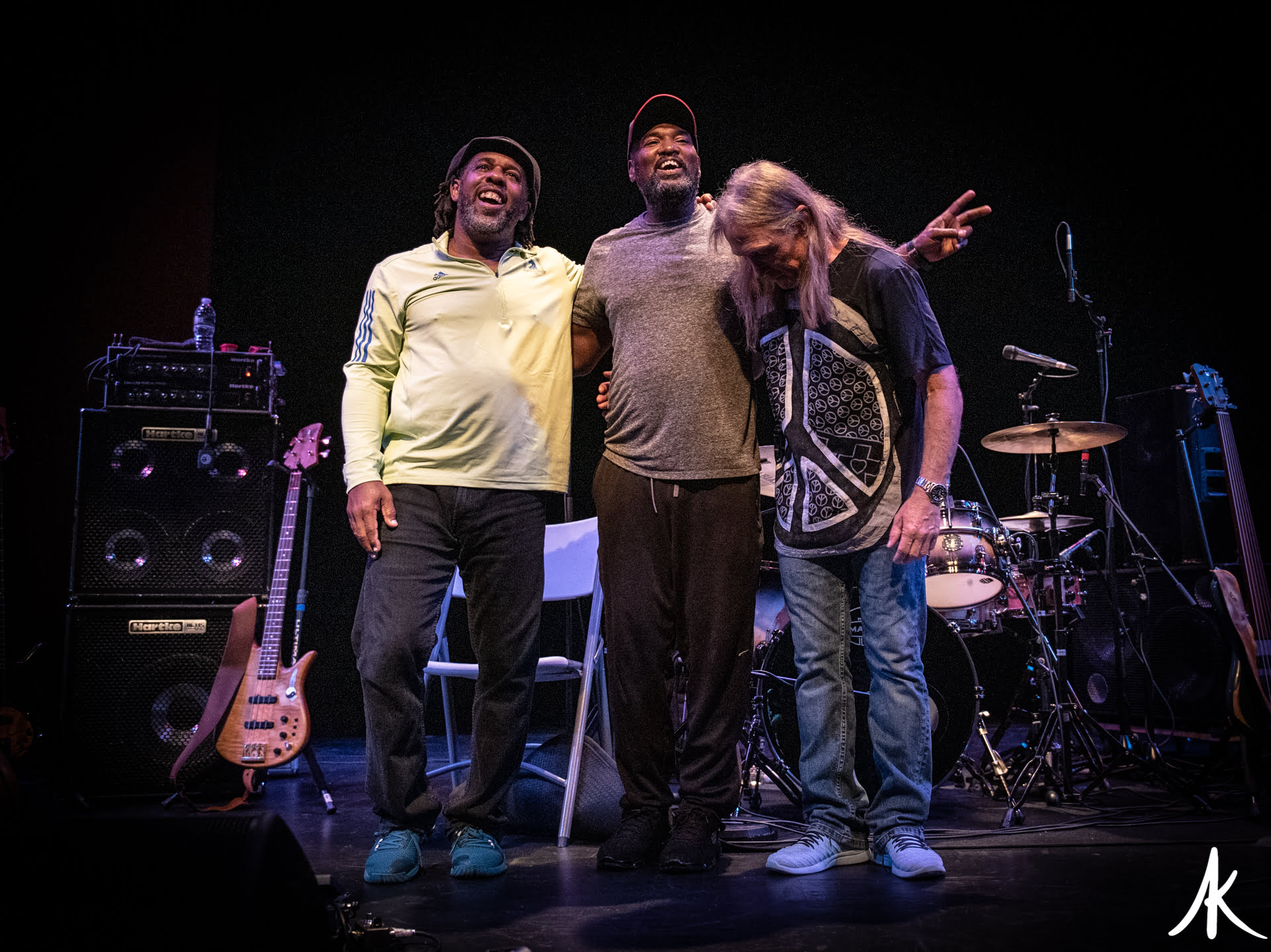 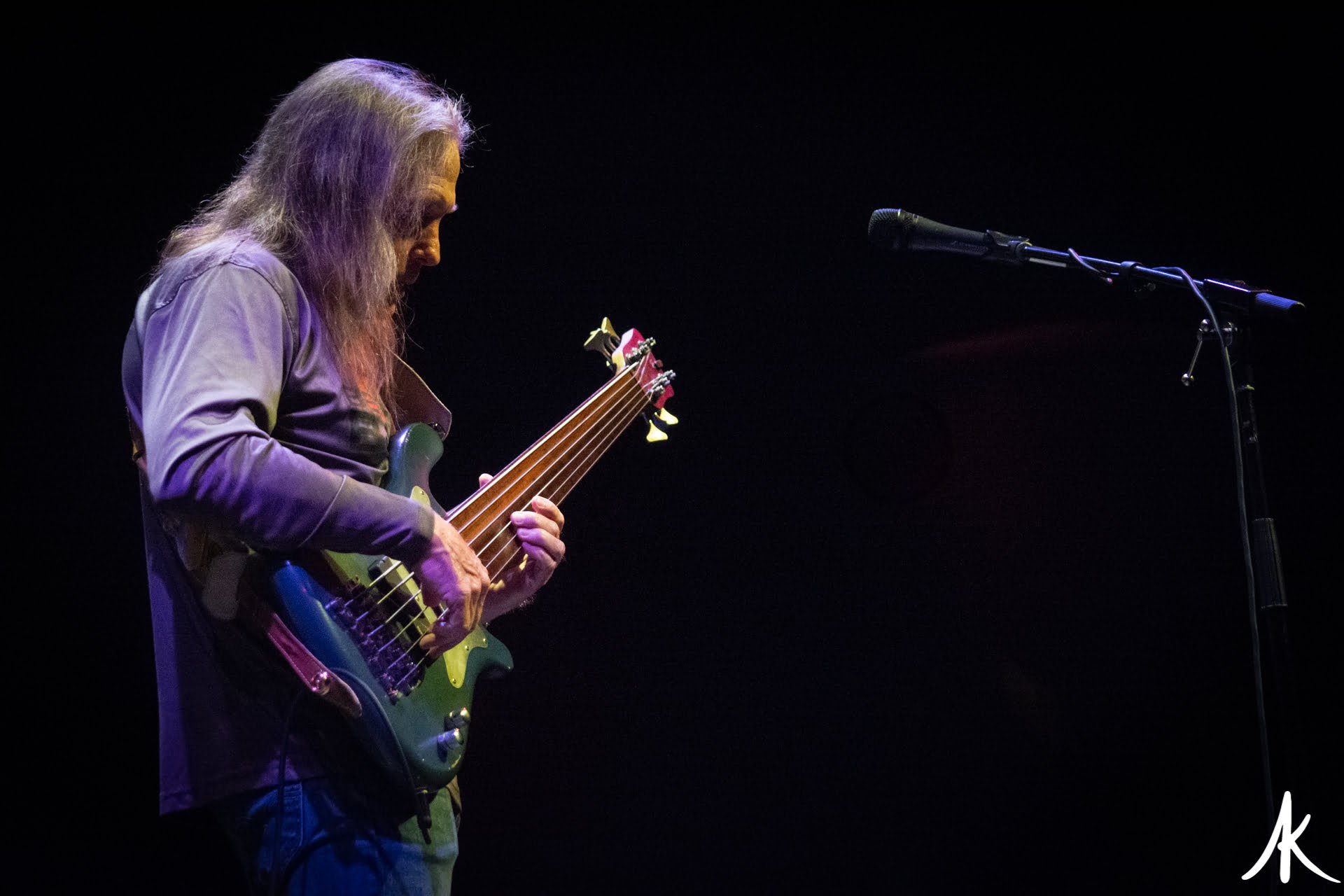 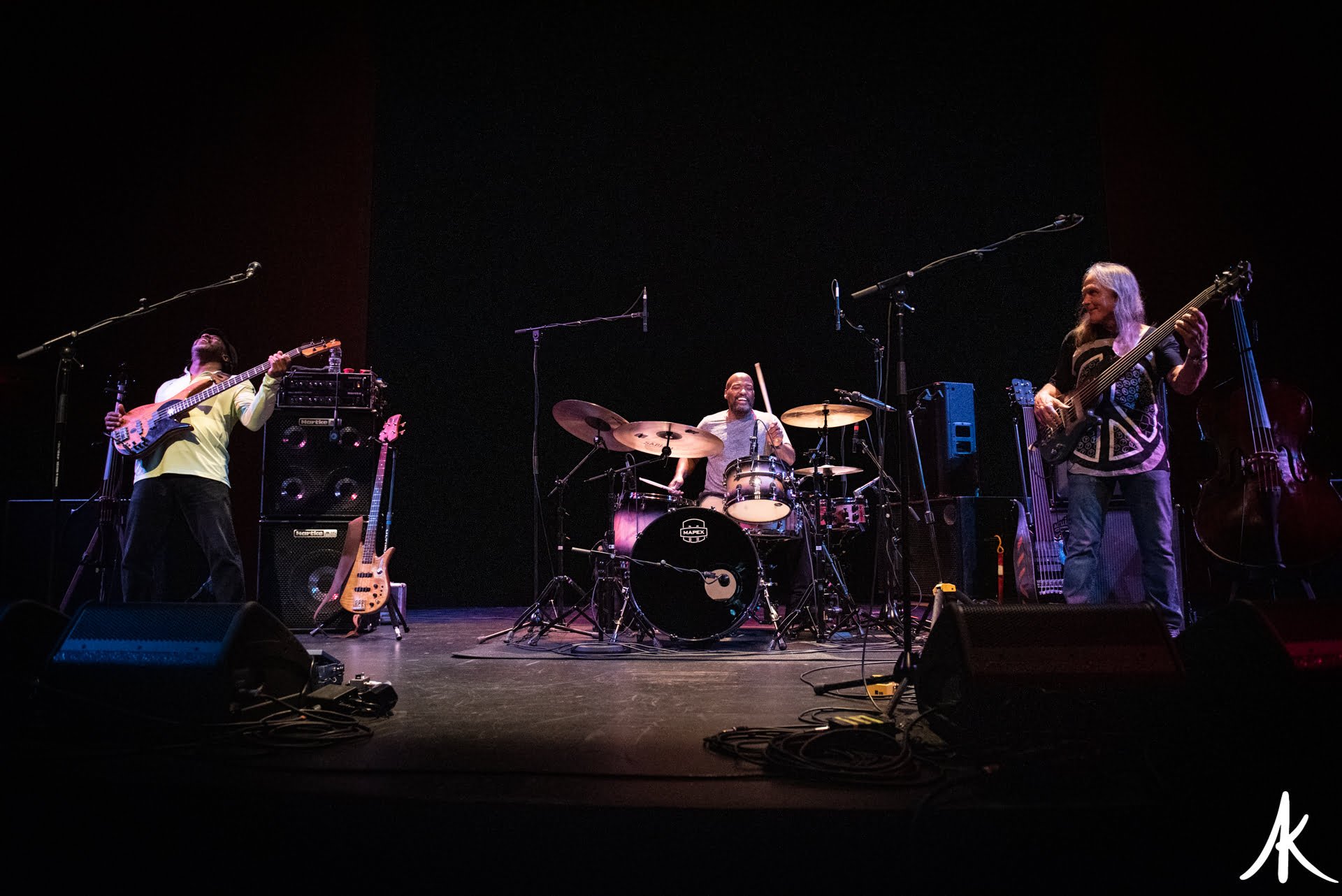 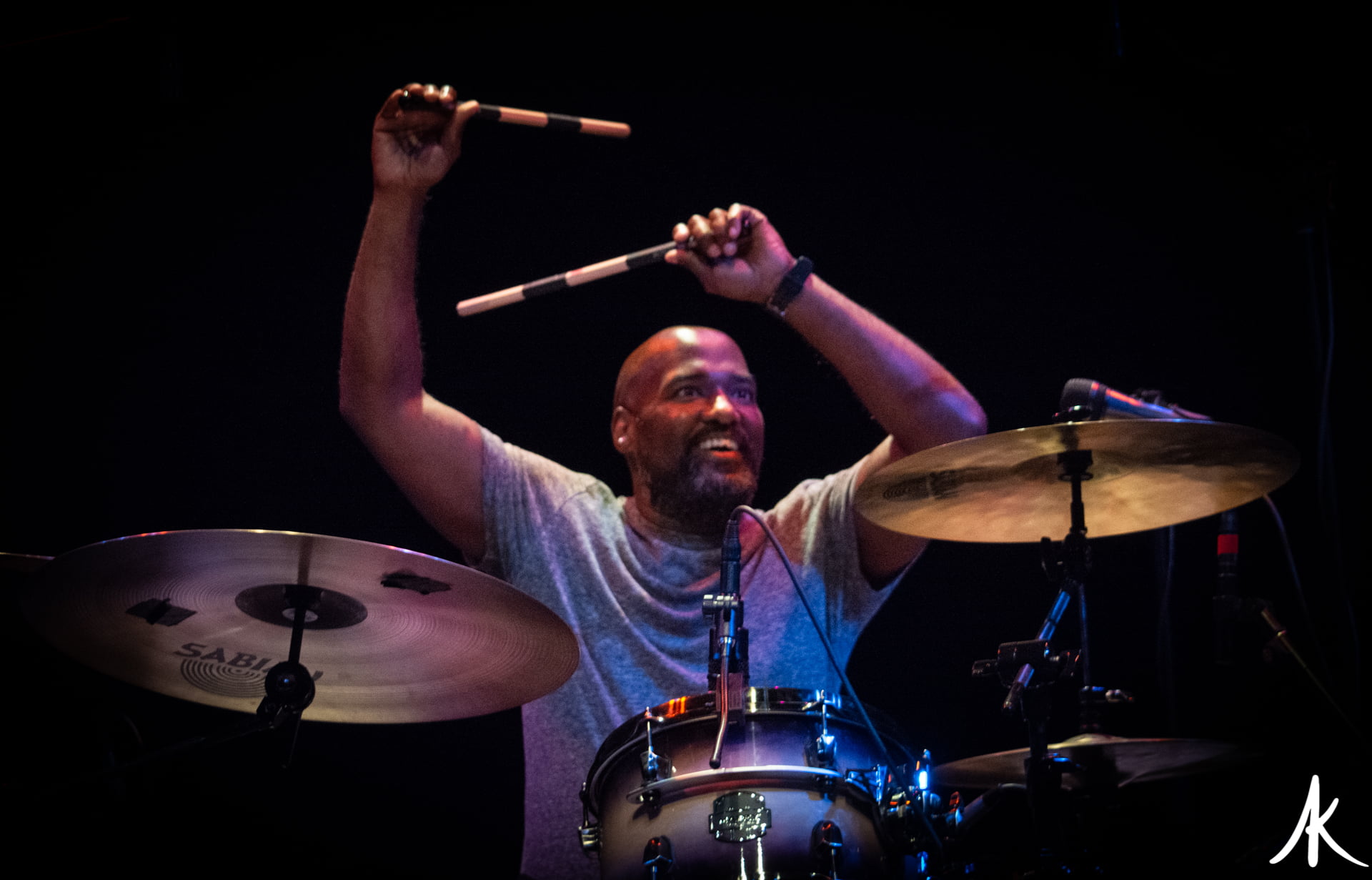 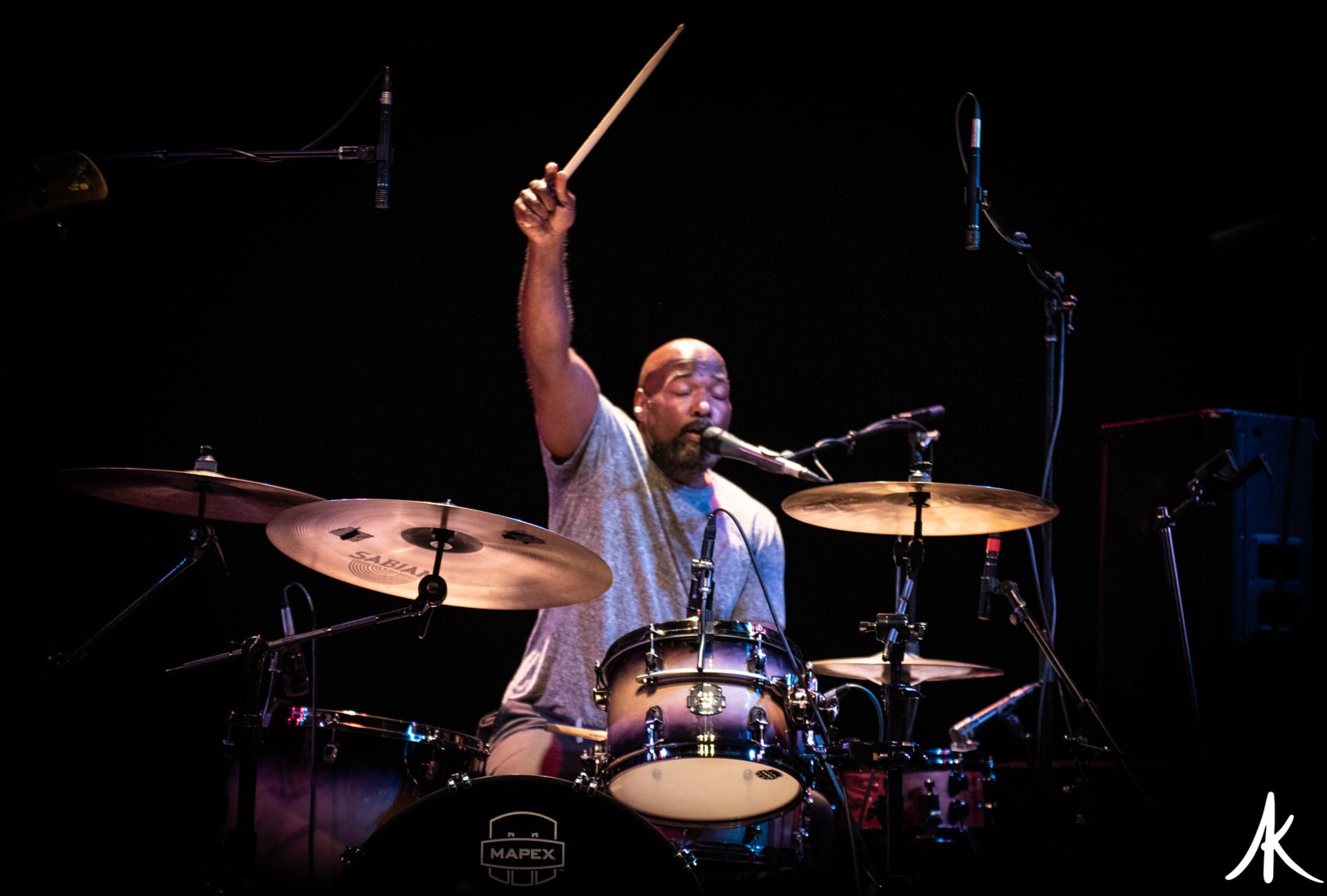 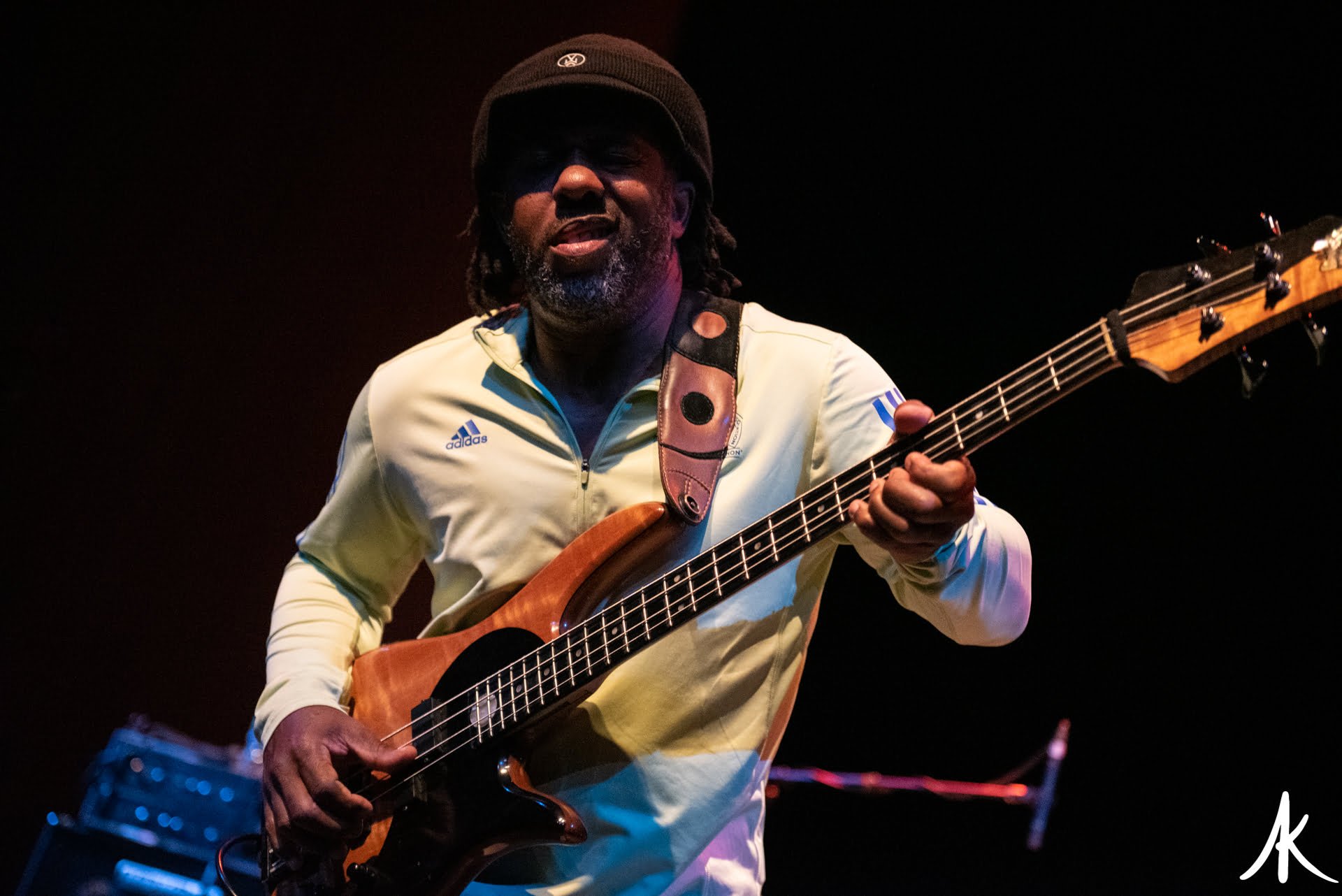 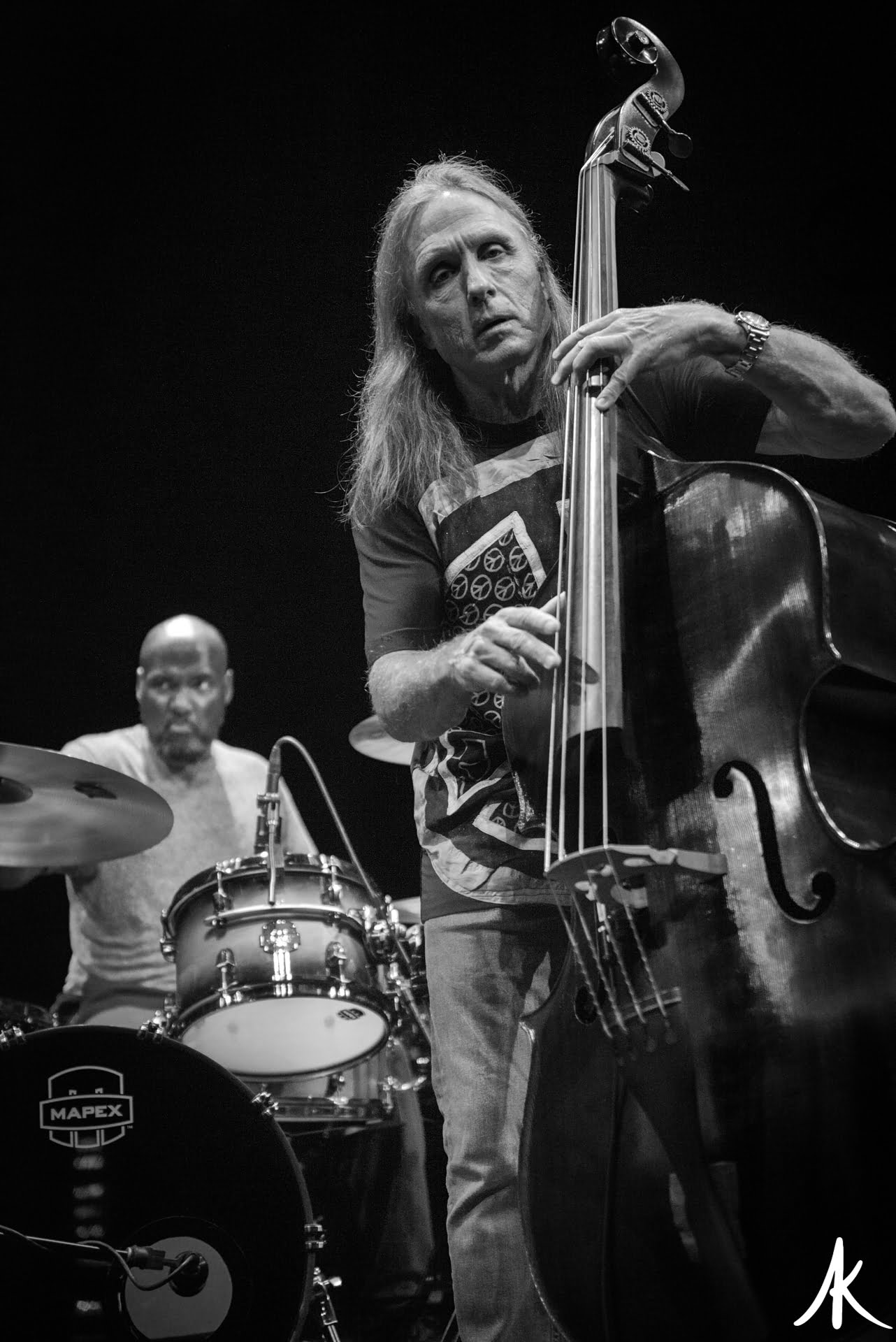 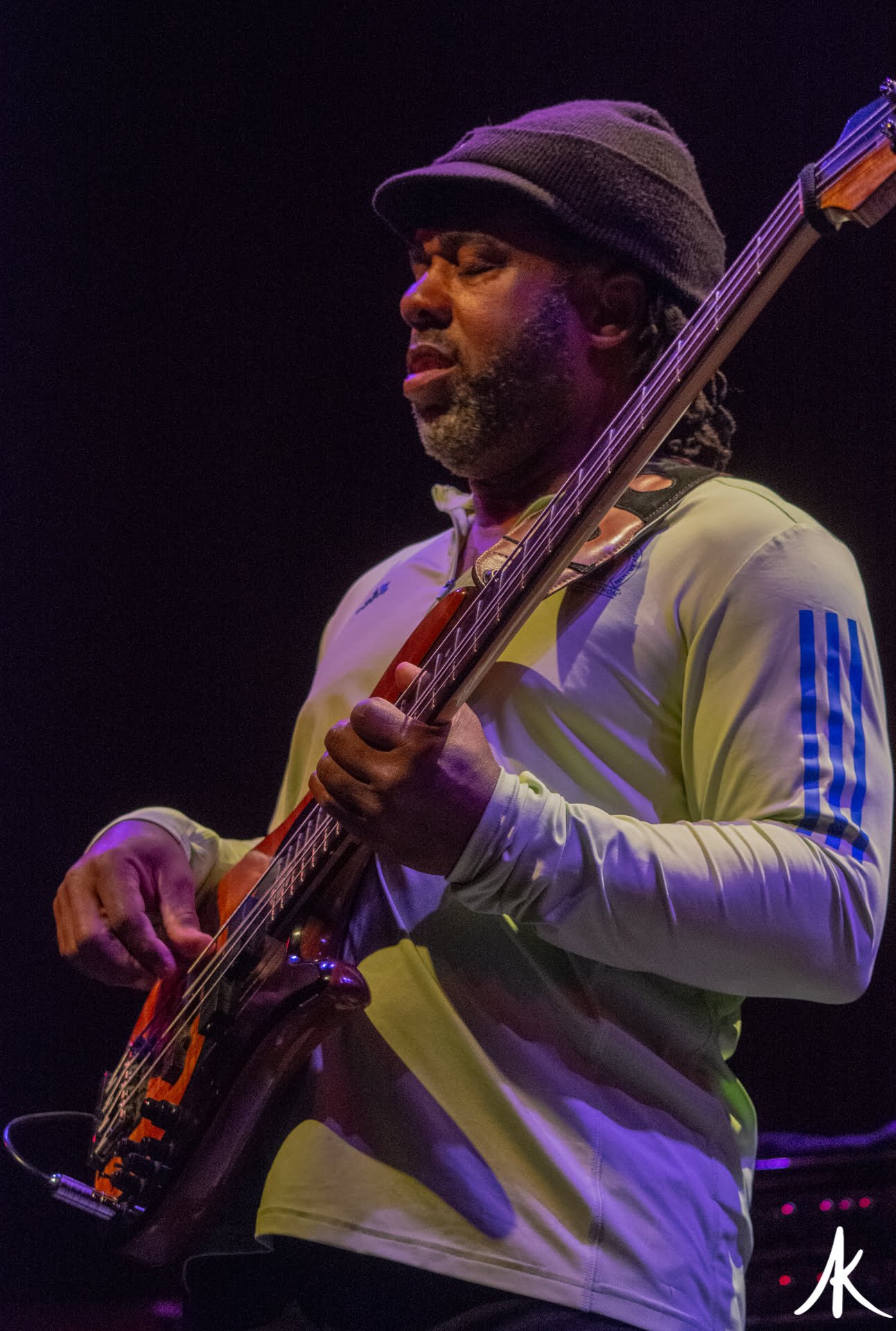 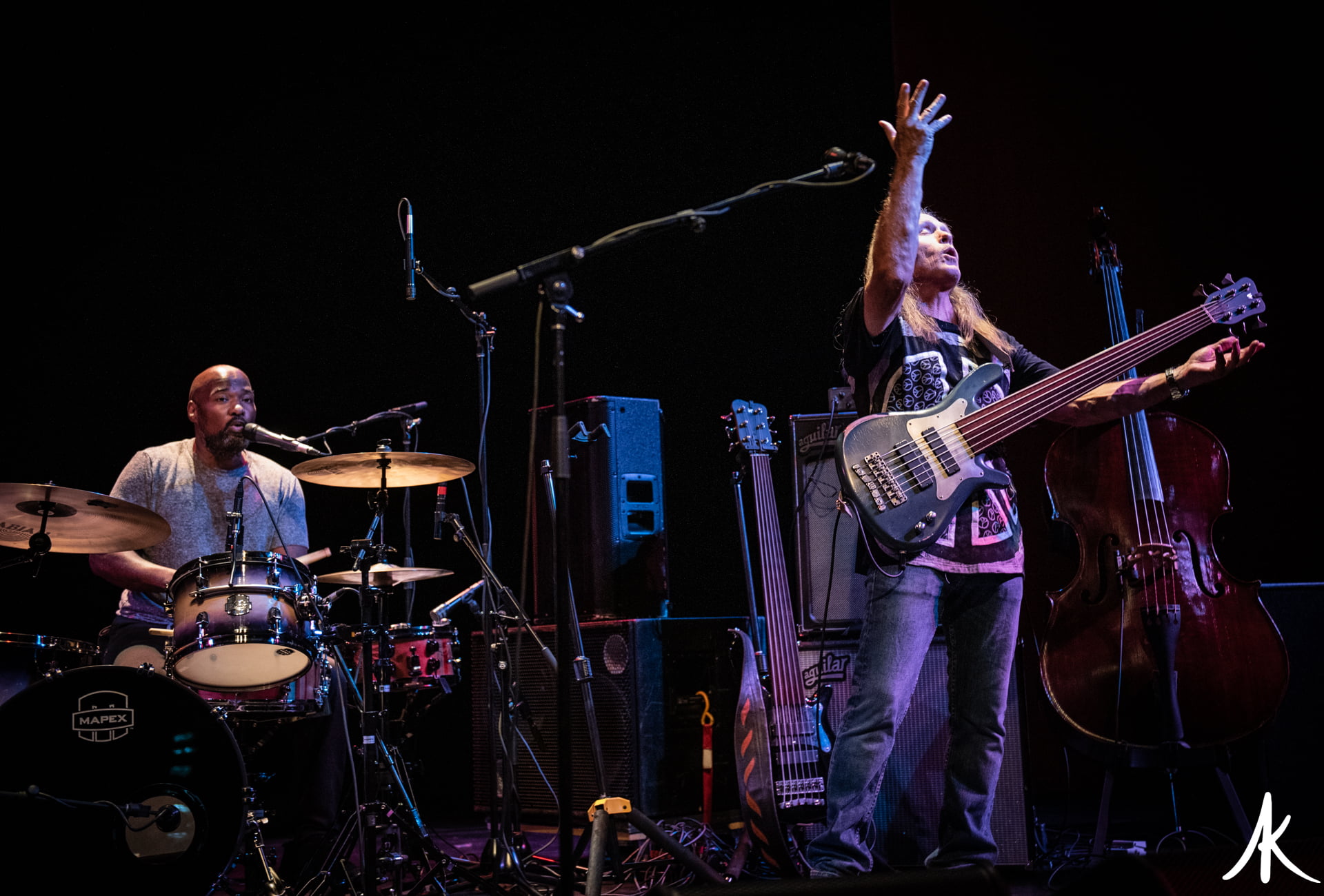 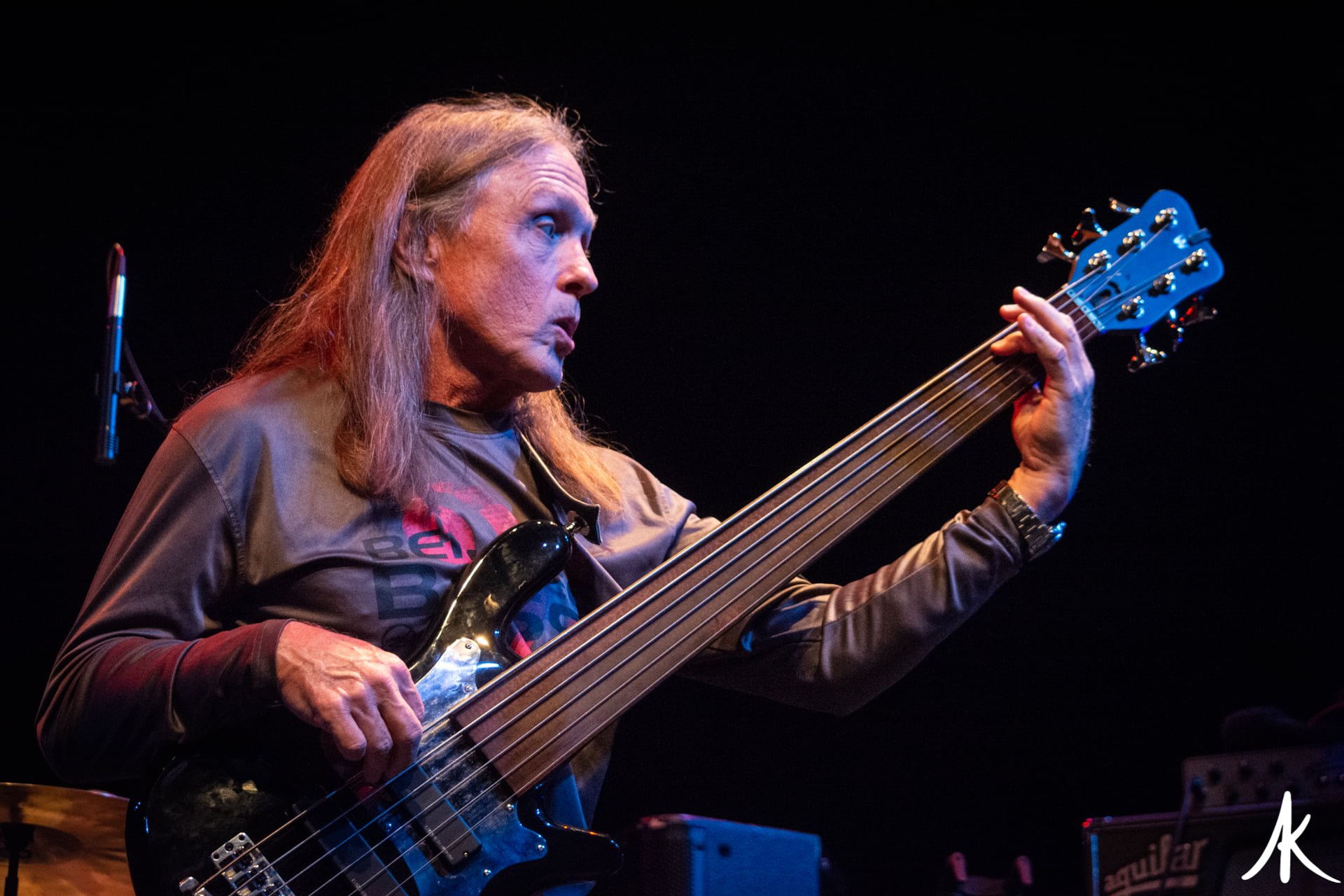 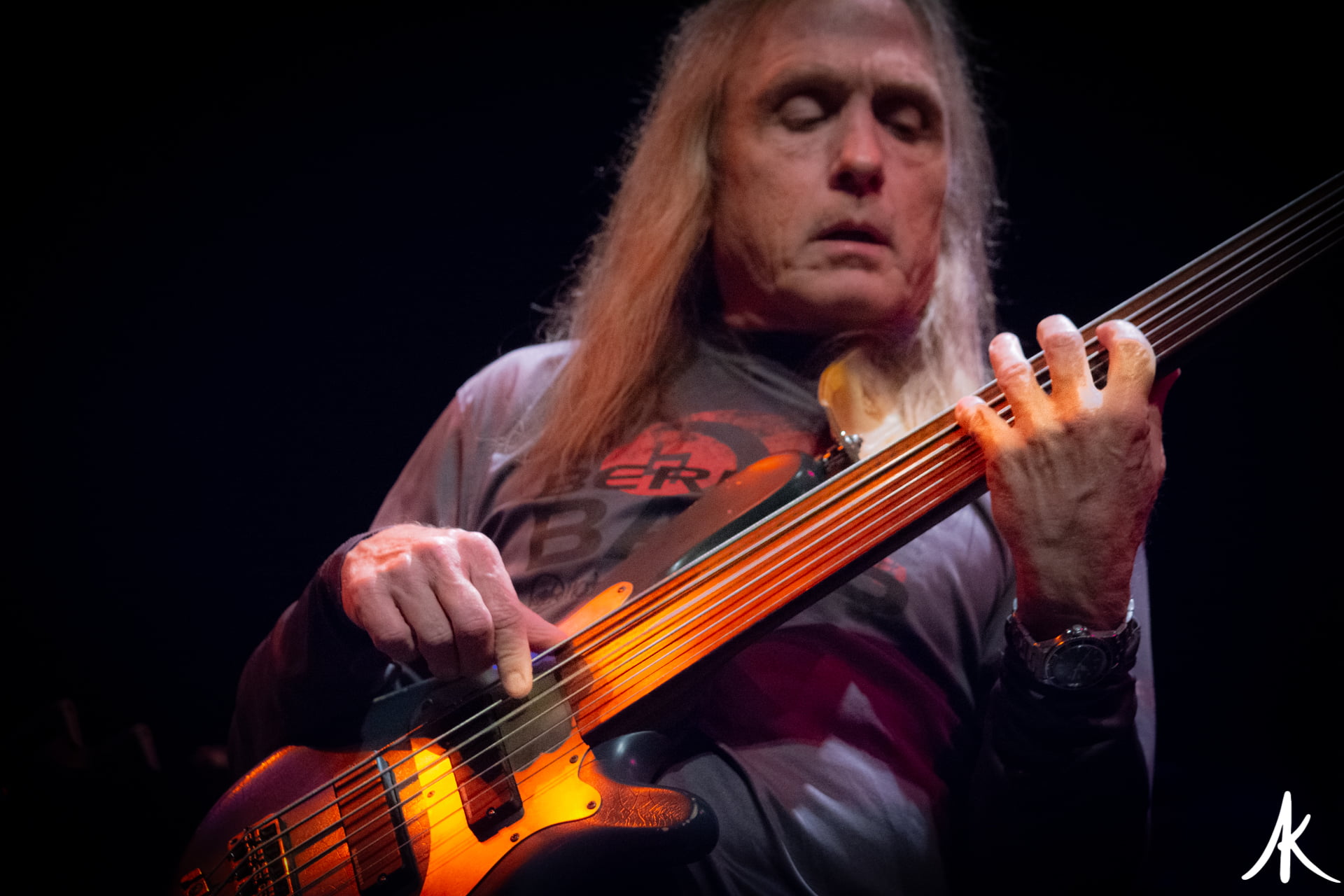 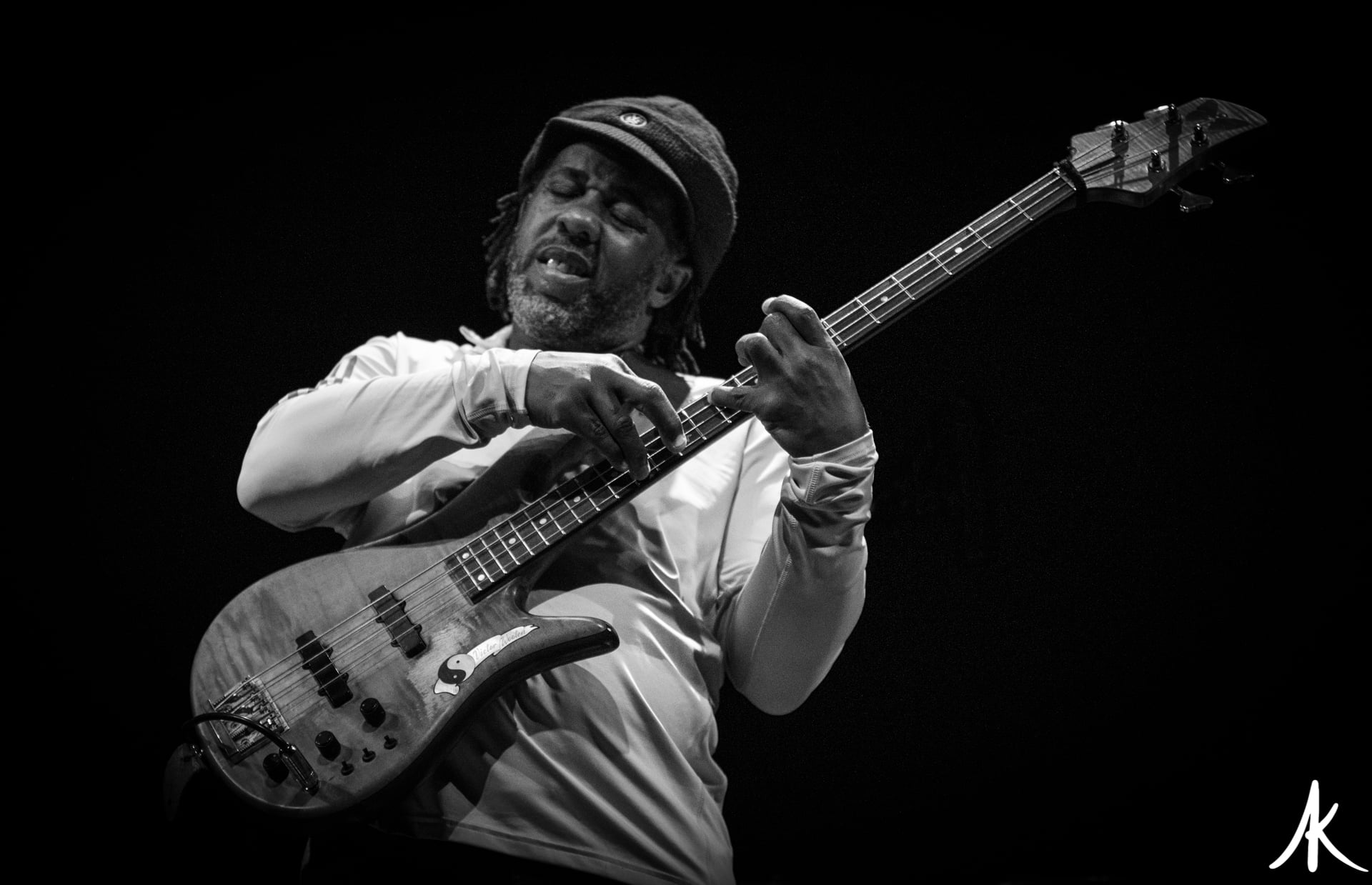 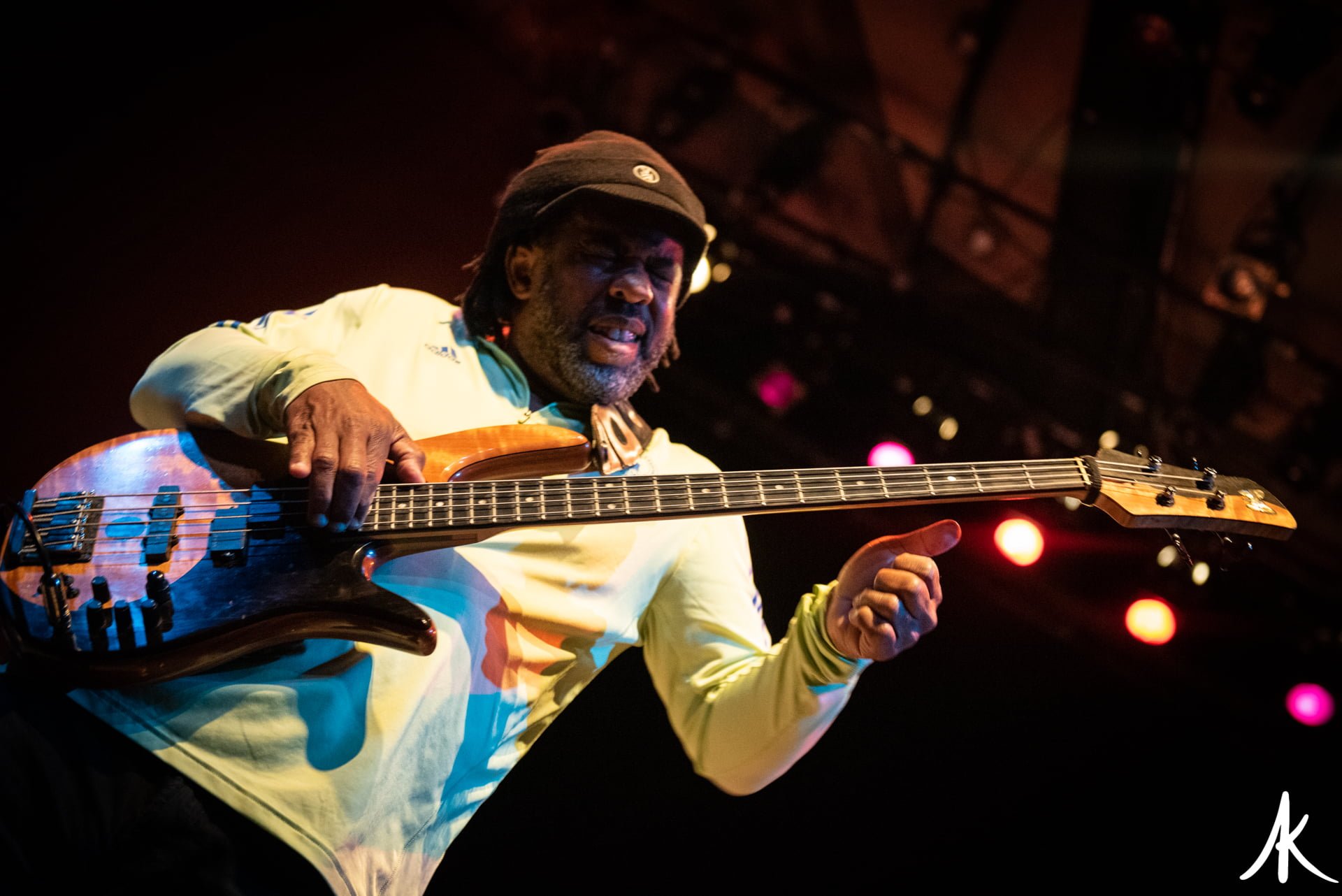 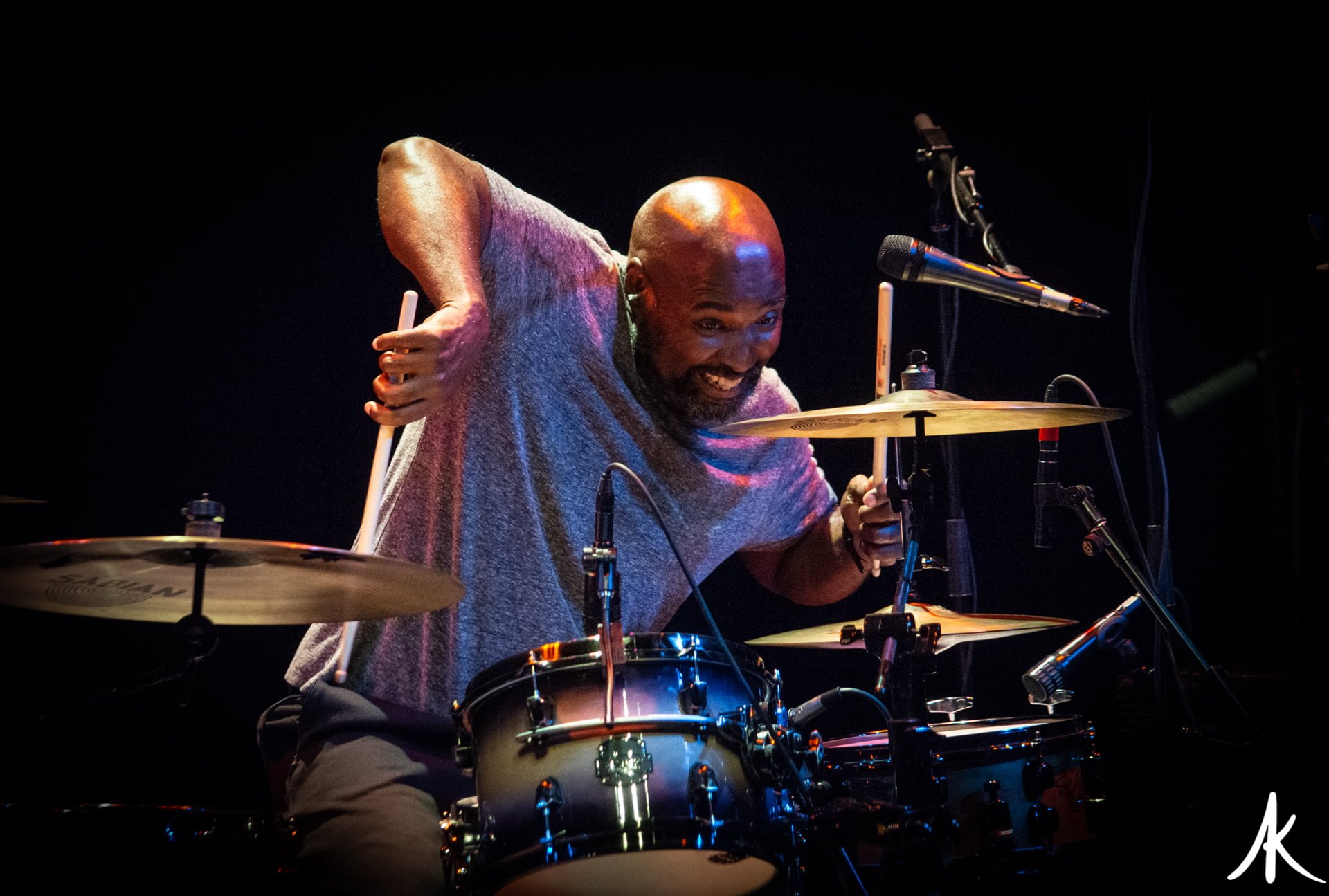 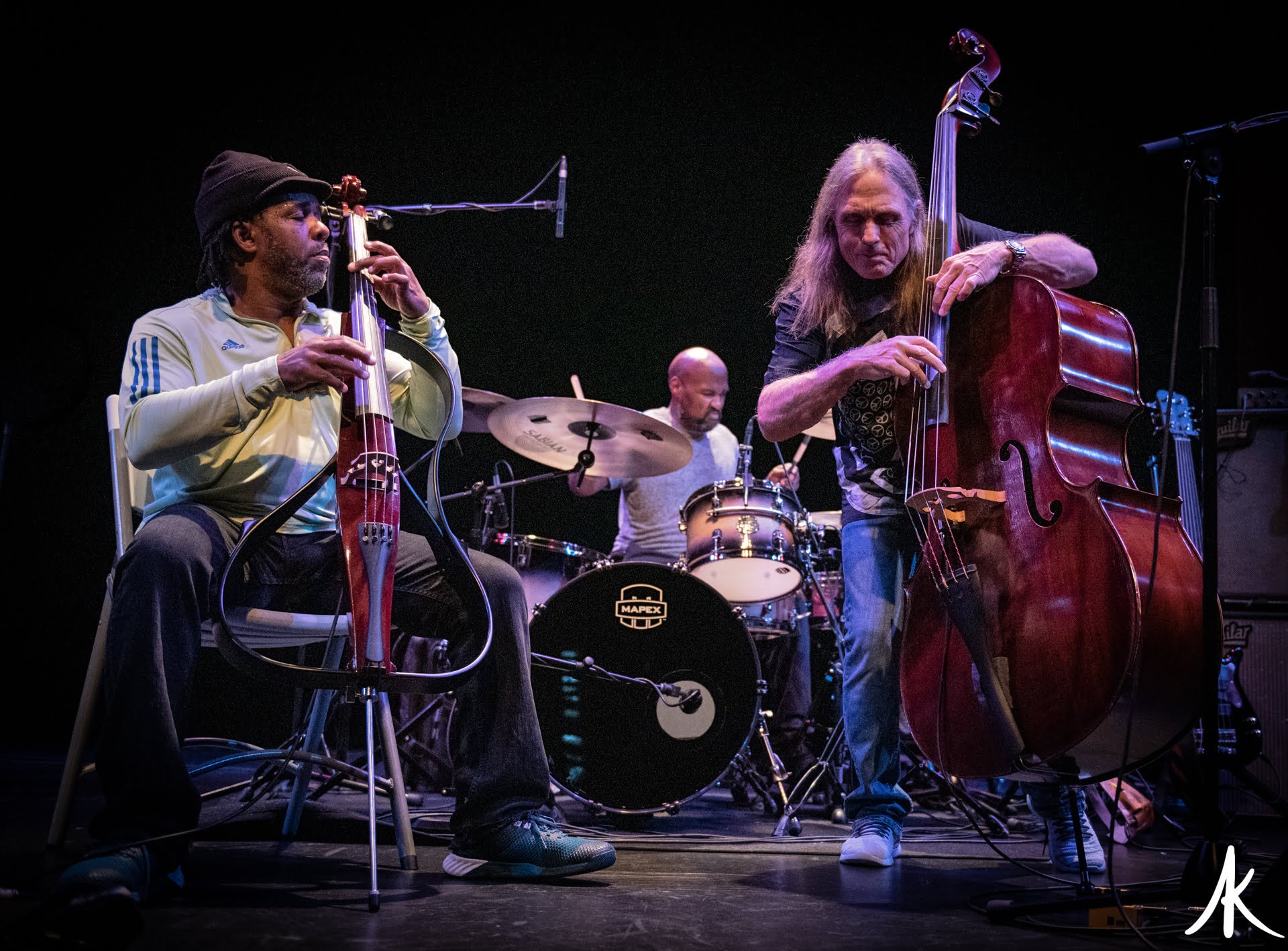 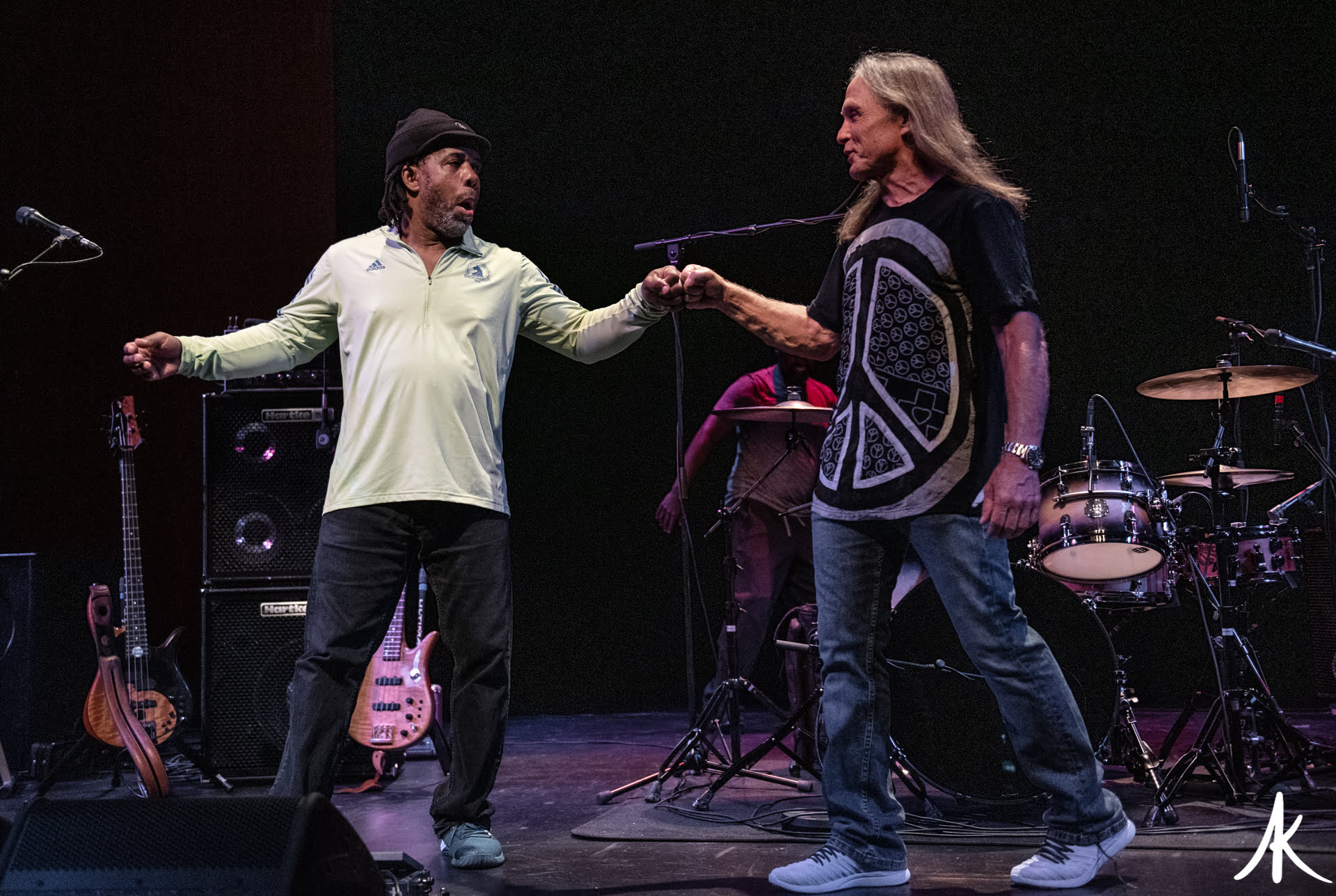 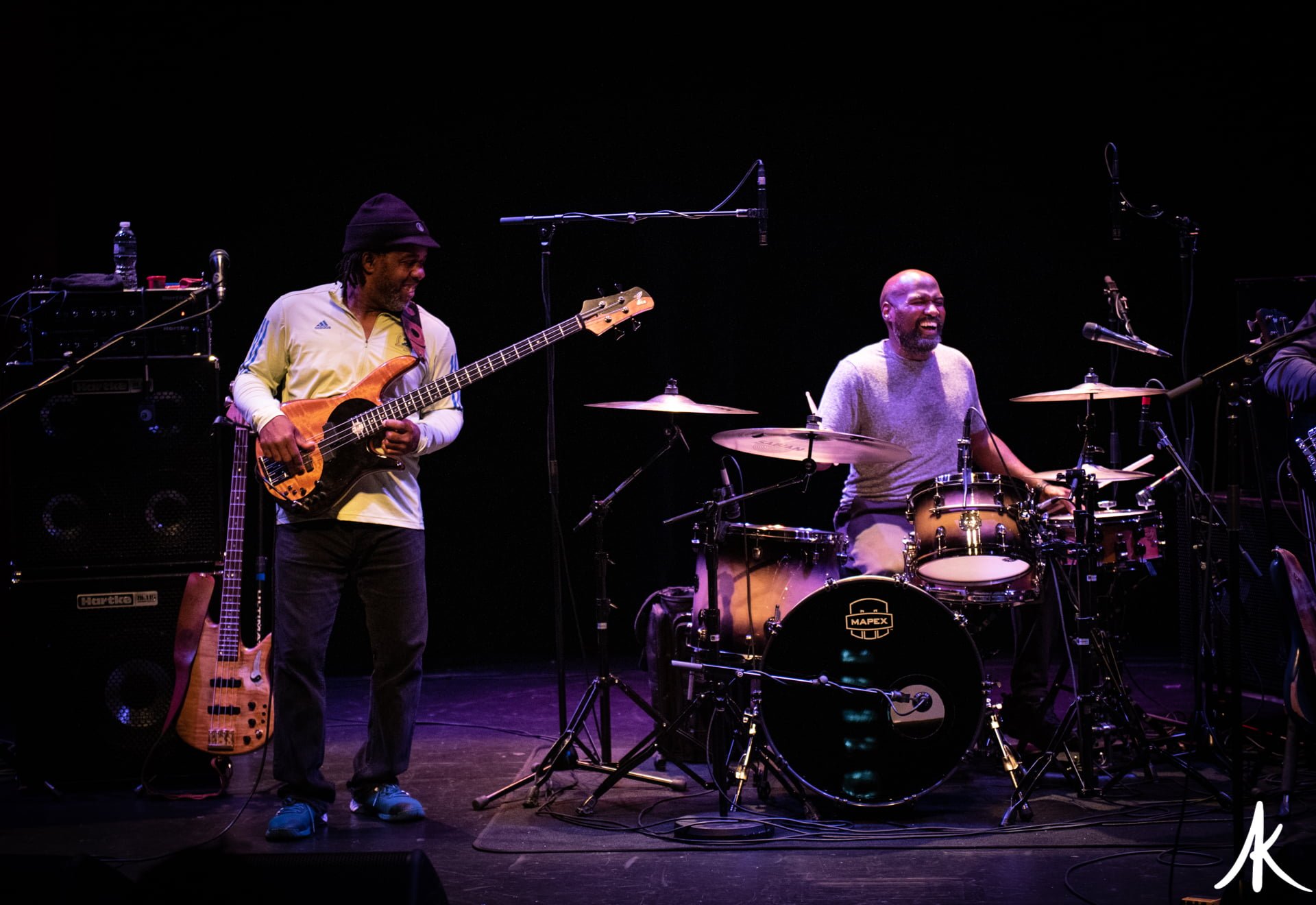 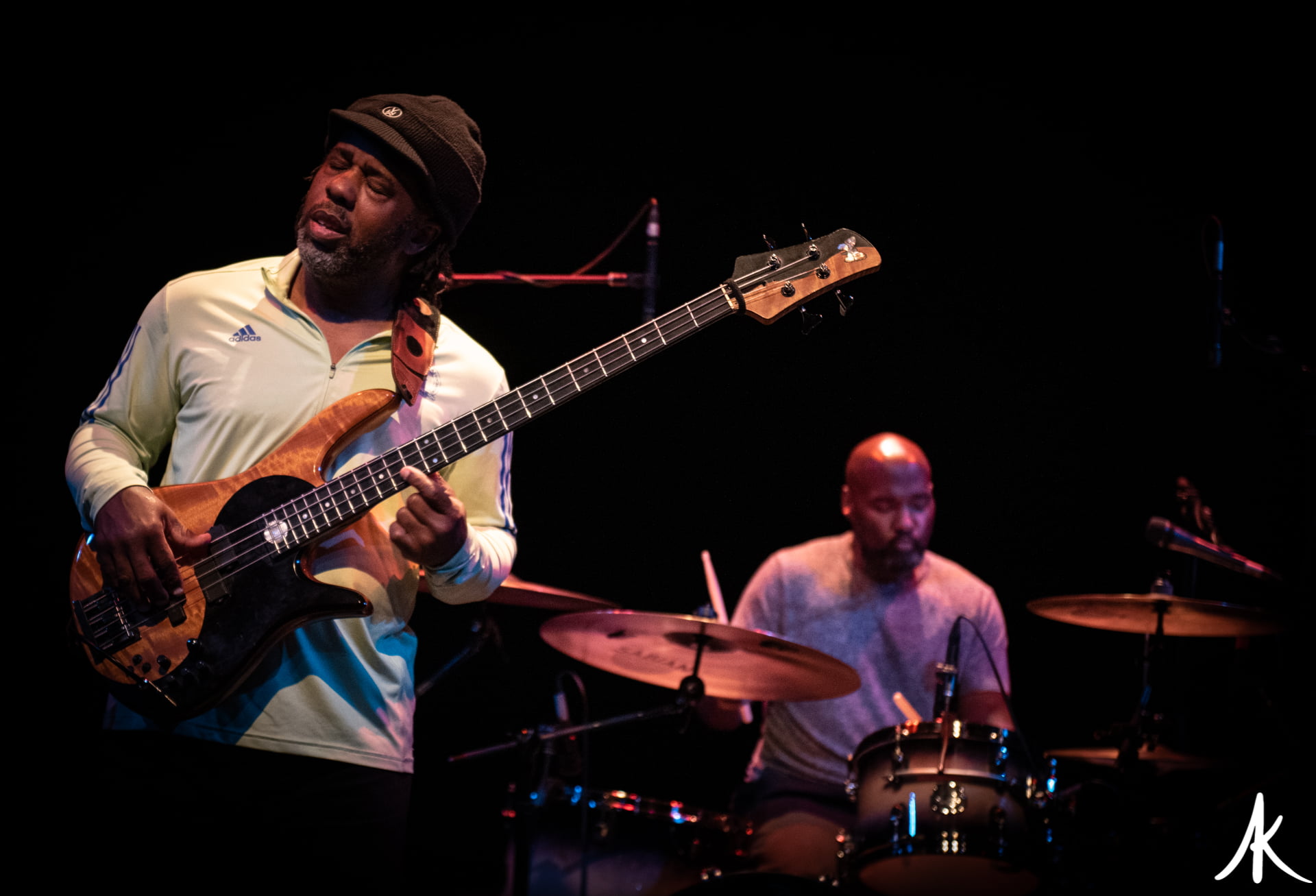 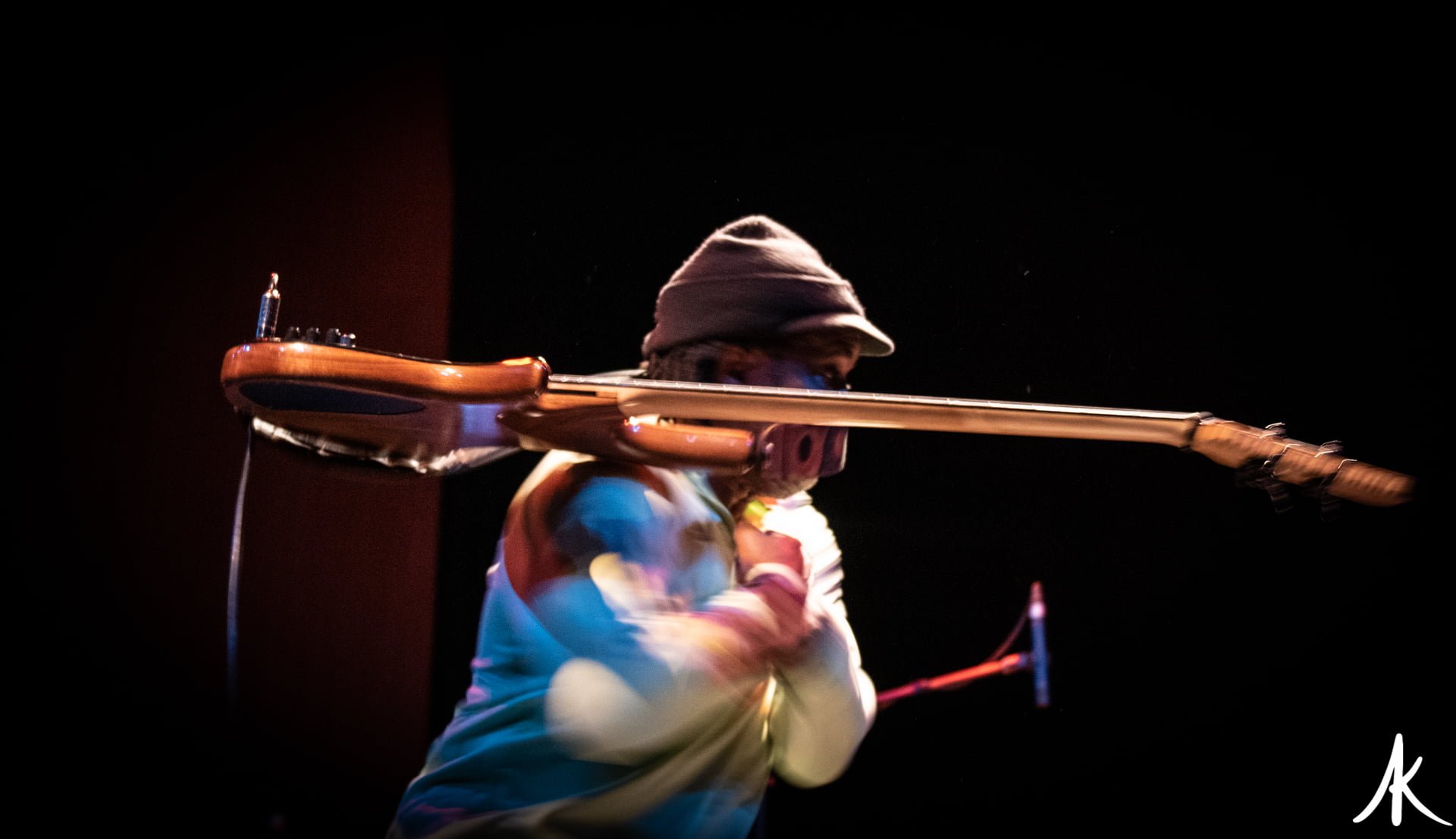 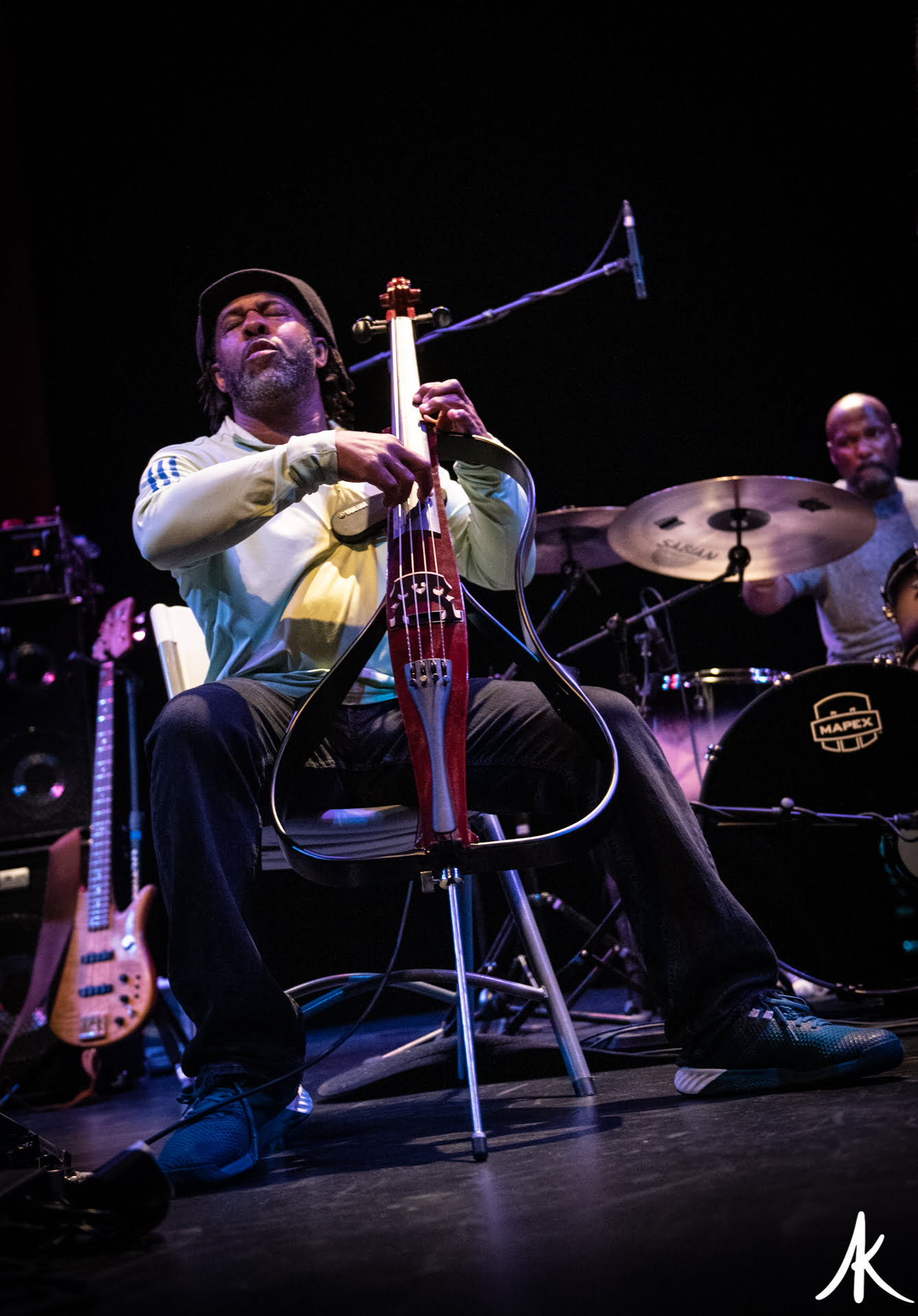