The summer stage on the lot behind Frog Alley Brewing in Schenectady felt like an arena Saturday night, as the still potent Stone Temple Pilots reminded the teeming crowd of what a powerhouse band they have always been.  Thirty plus years in, and now with their third vocalist, STP delivered gem after grungy gem from their ‘90s commercial peak and beyond, with hardly a pause between songs: “Wicked Garden”, “Plush”, “Vasoline”, “Big Empty”, “Interstate Love Song”, “Big Bang Baby”. All hit hard as ever with original members Eric Kretz on drums and brothers Robert DeLeo on bass and Dean DeLeo on guitar.  Singer Jeff Gutt (with the band since 2017) fills the frontman spot admirably, applying his dynamic baritone to the band’s impressive catalog.  A high point was the one-two punch of “Crackerman” from the 1992 debut album Core, immediately followed by “Roll Me Under” from 2018’s Stone Temple Pilots, their first album with Gutt. This hints at a promising future with this latest incarnation.

Opener Robot Monster has quickly acquired gigs supporting acts such as STP by cannily wielding the power of the internet to get their heavy riffs in front of the public.  Quick clips of Will Brennan on guitar and Logan Sidle on drums, joyously rocking out in junkyards and backyards, are all over TikTok, Instagram, and Facebook.  Their youthful vigor was on full display in their engaging set of originals from their just released self-titled debut album.  A fresh-faced duo to watch. 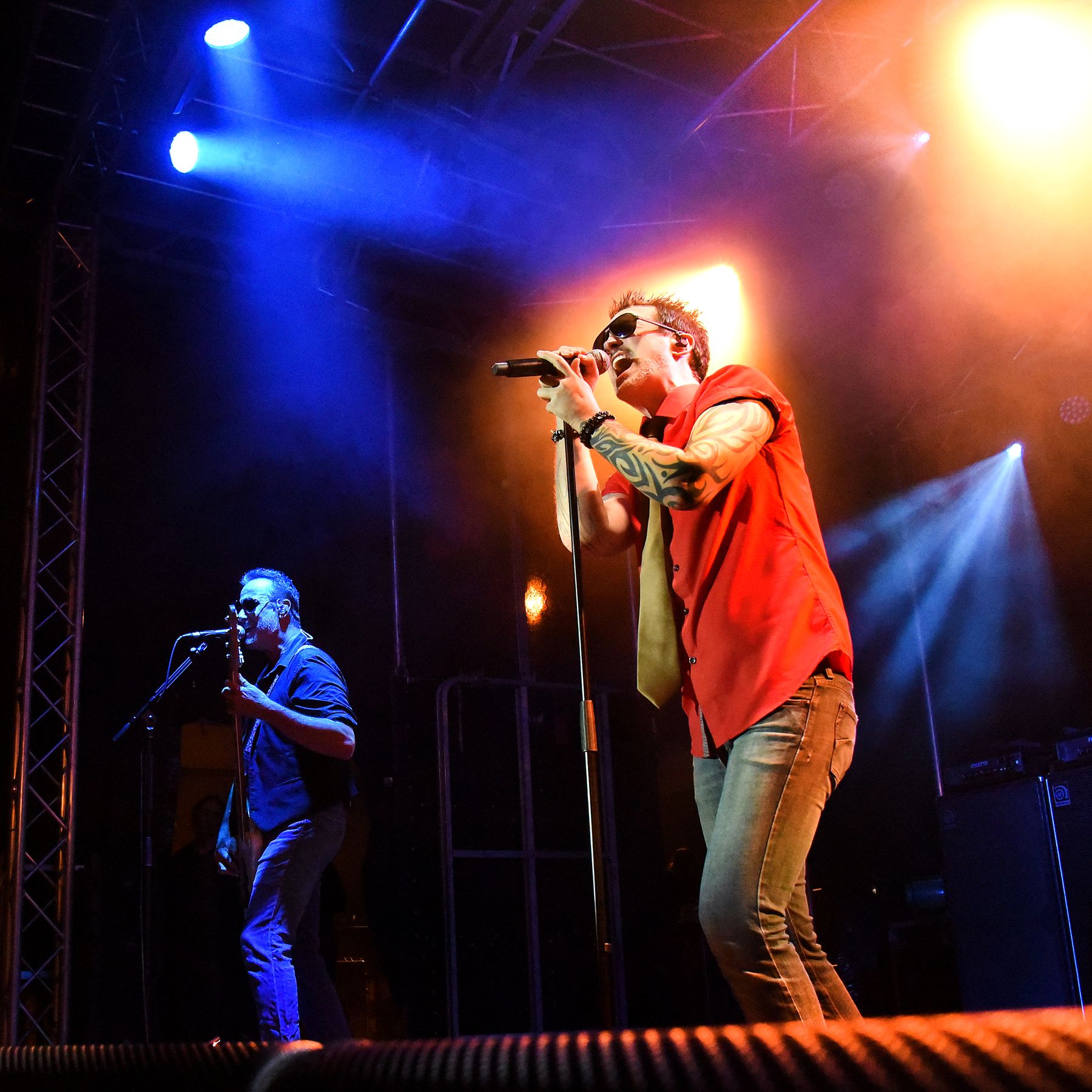 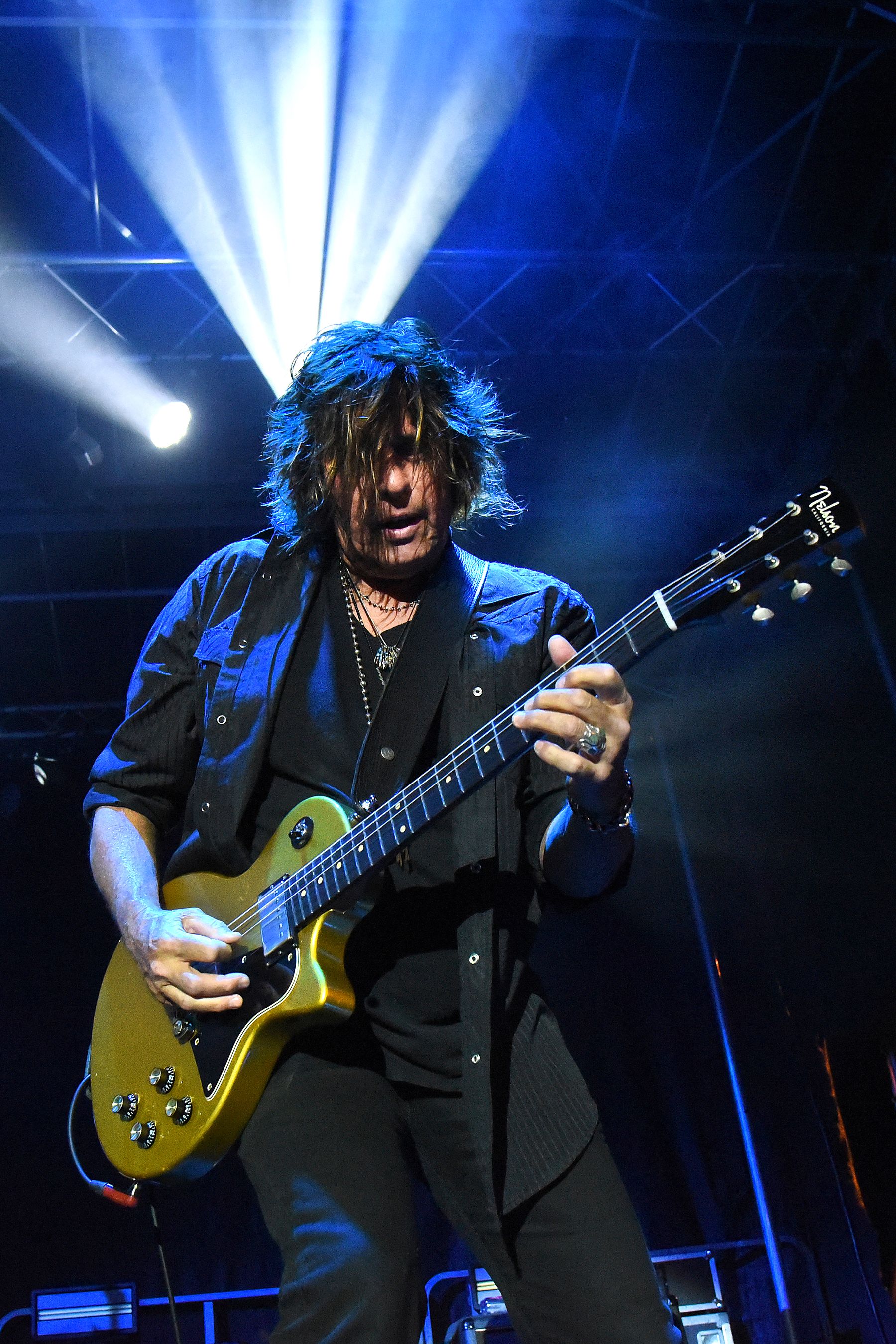 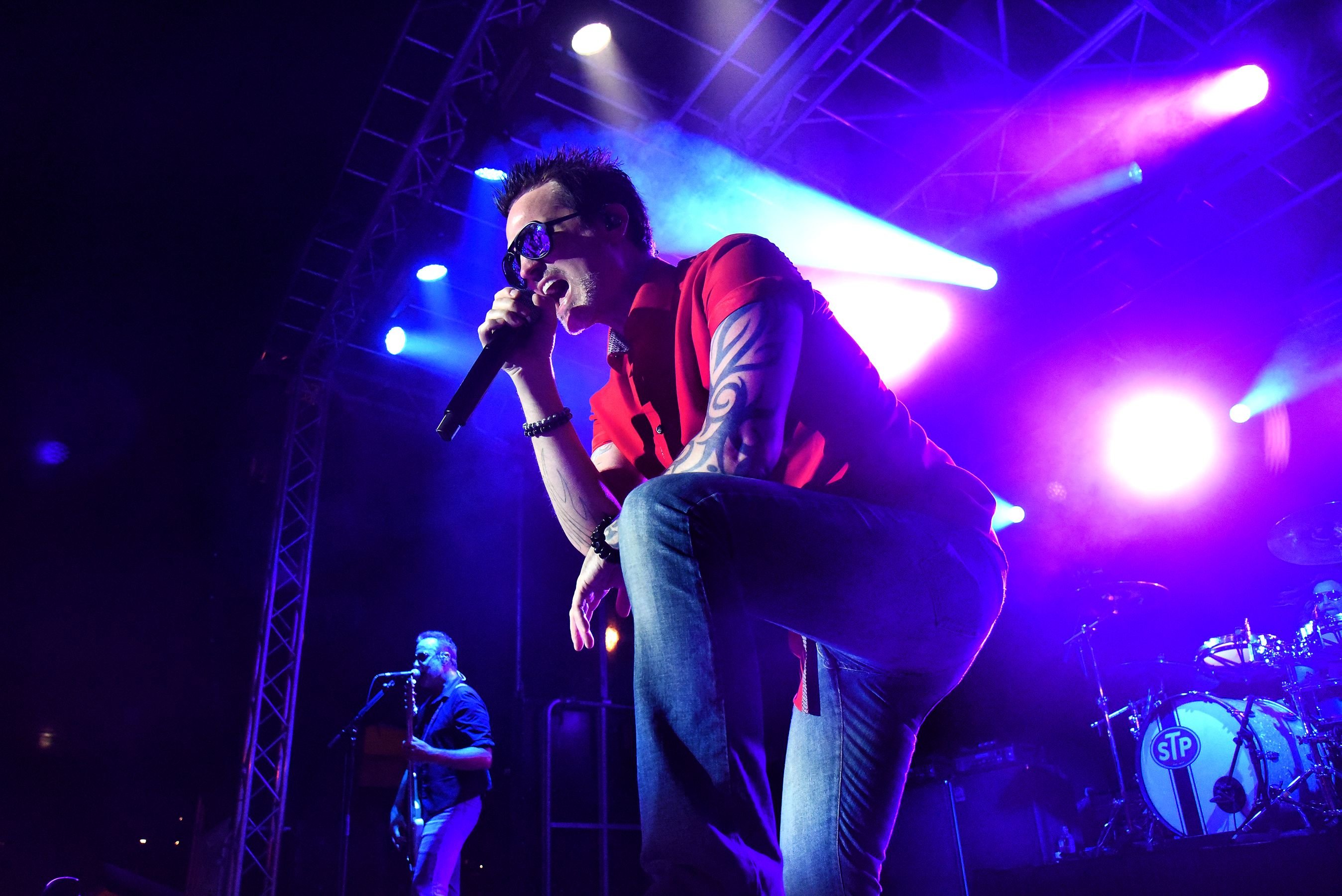 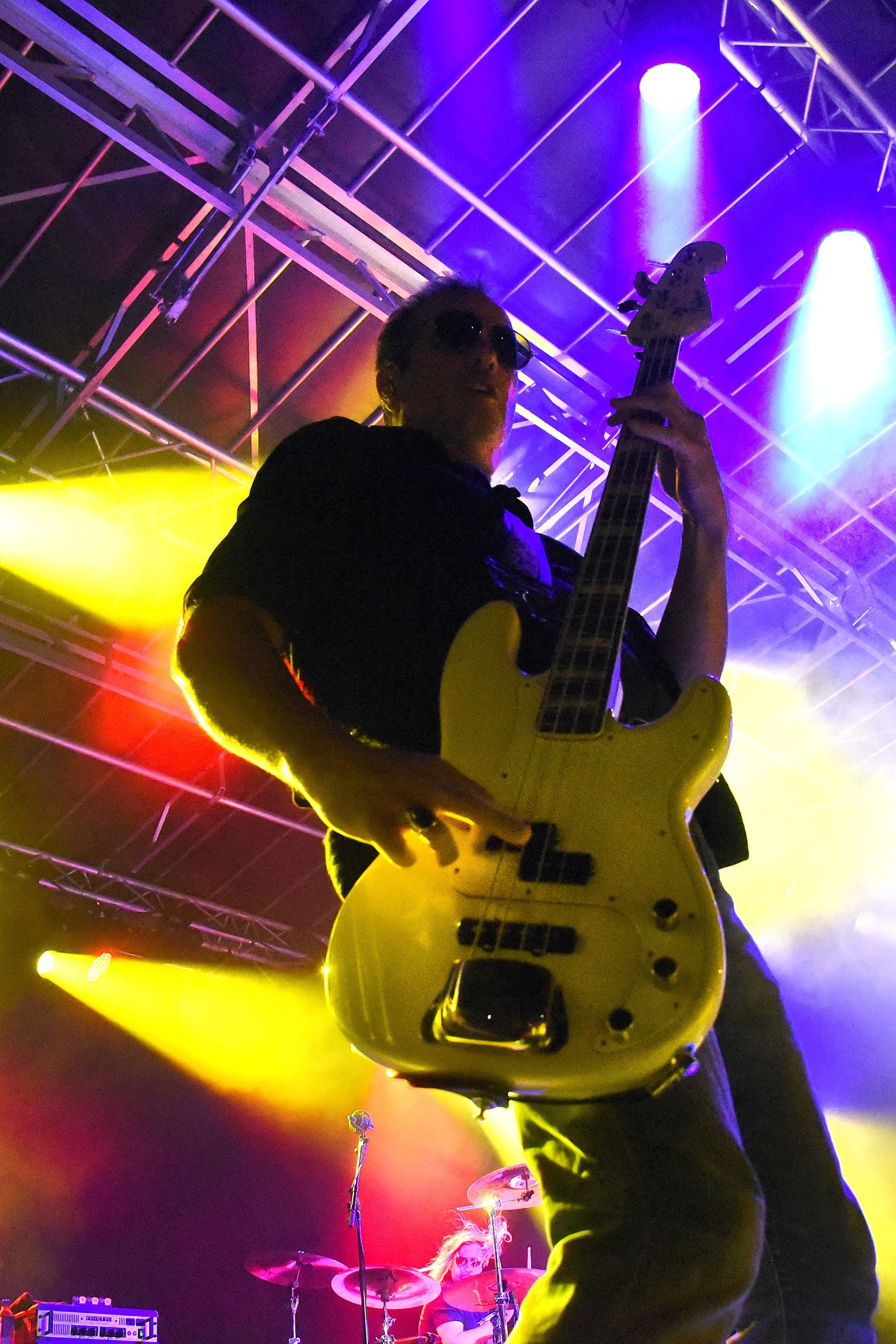 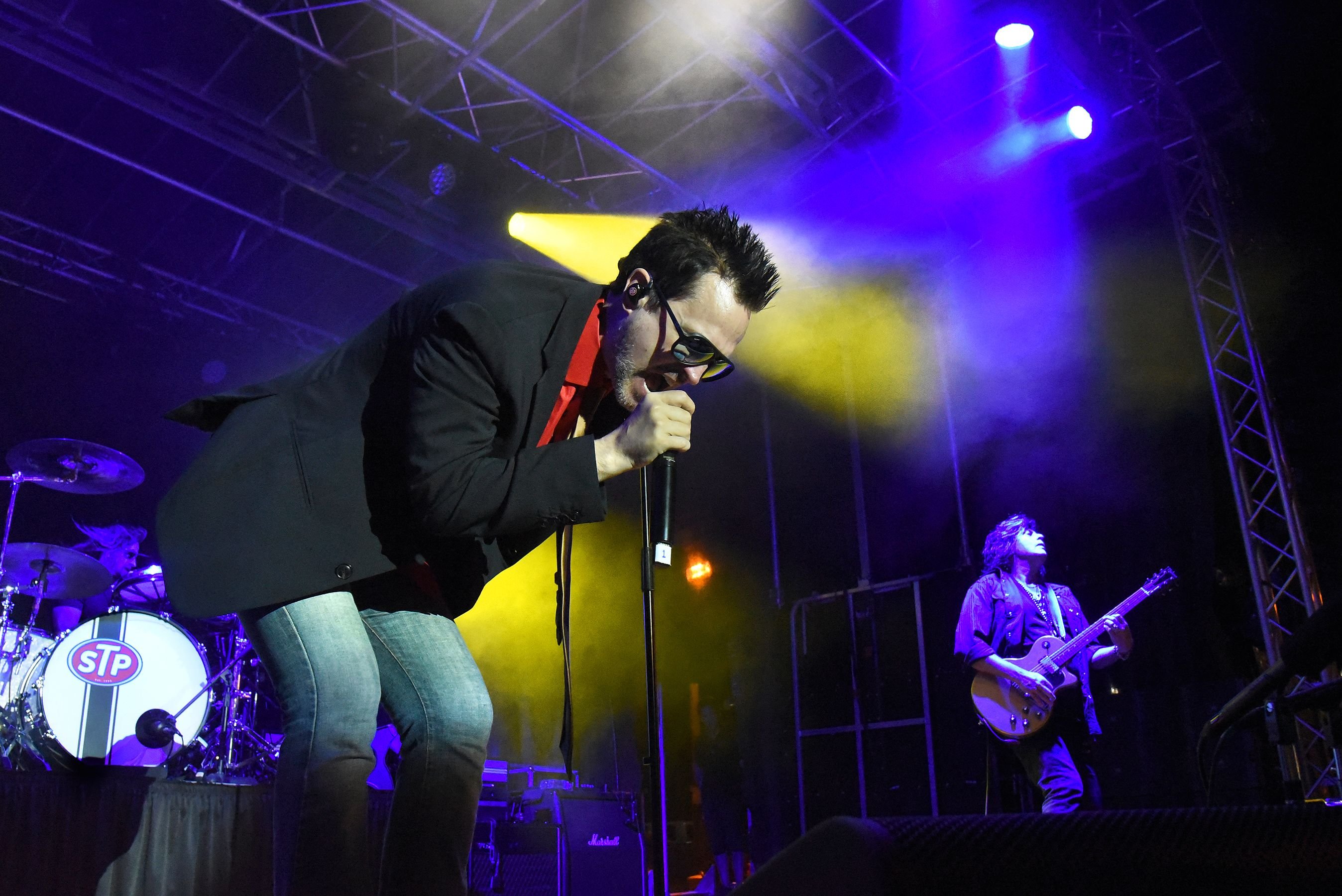 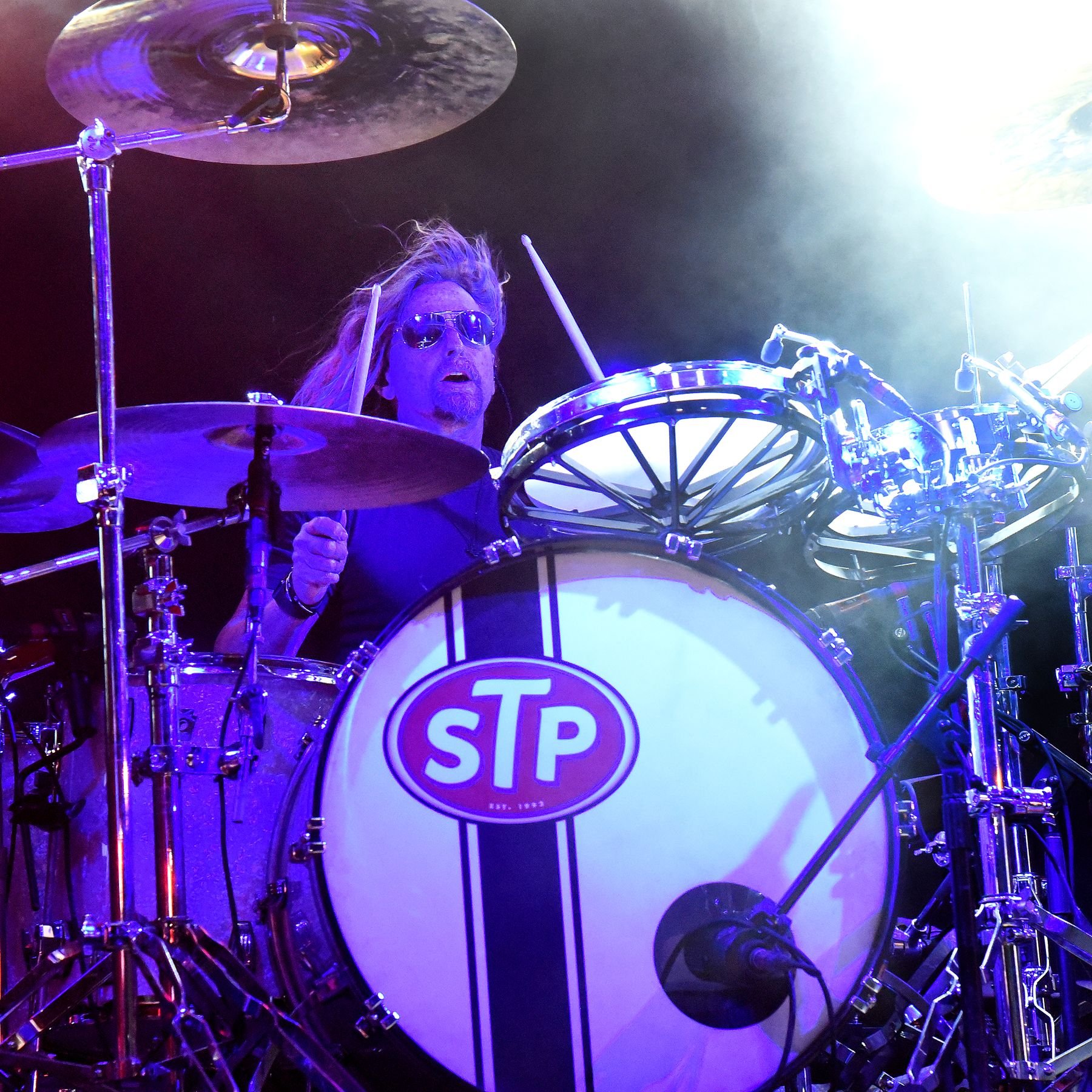 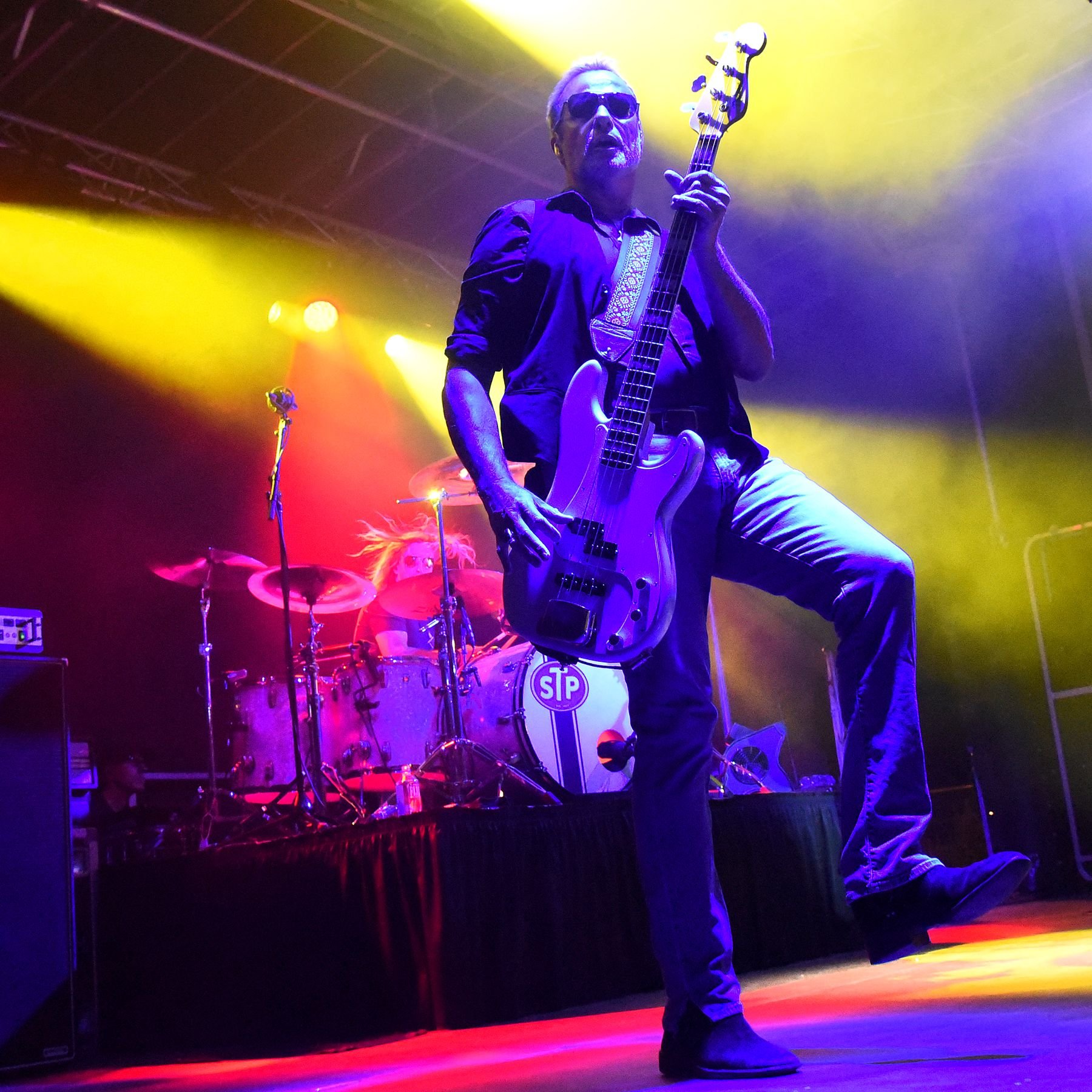 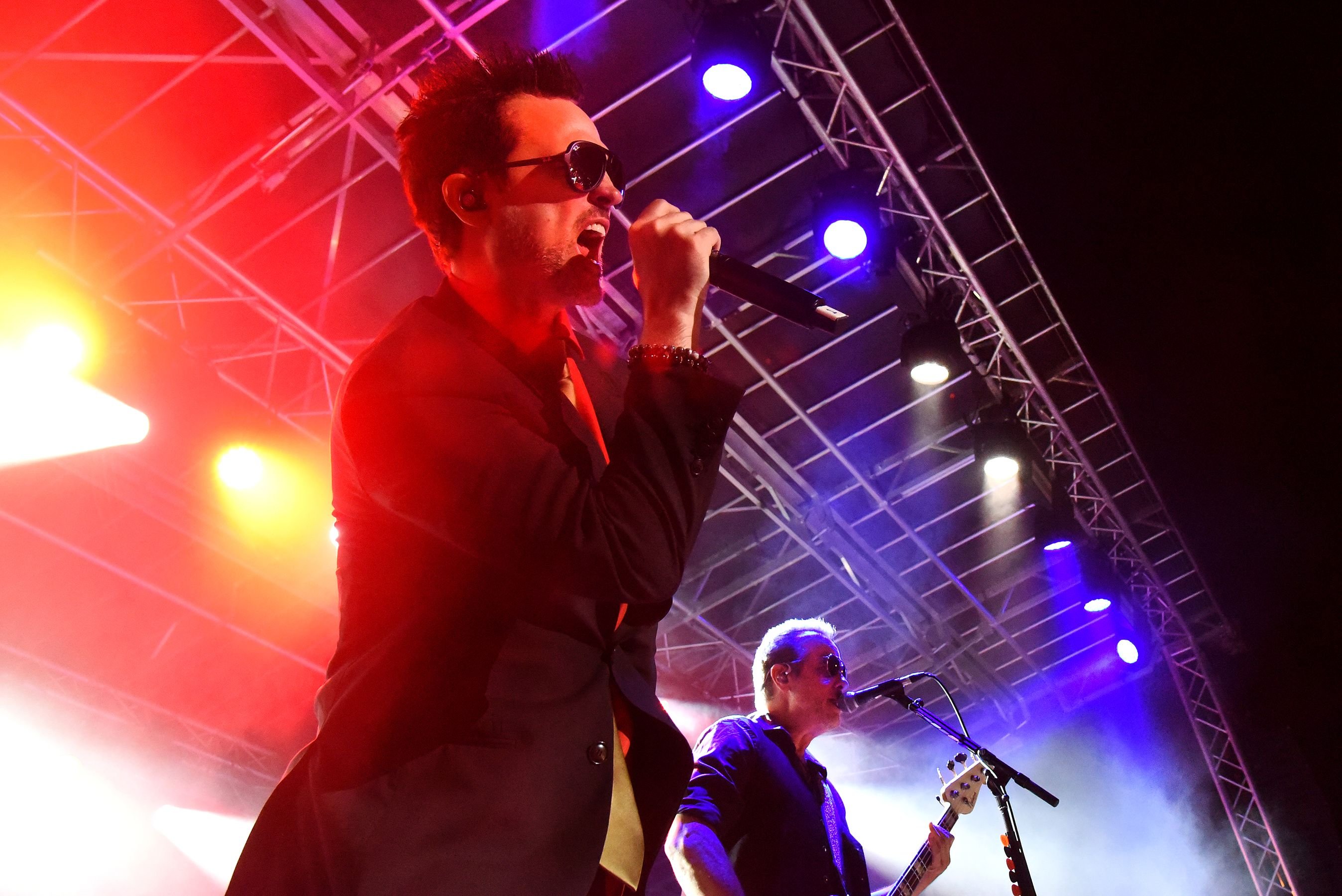 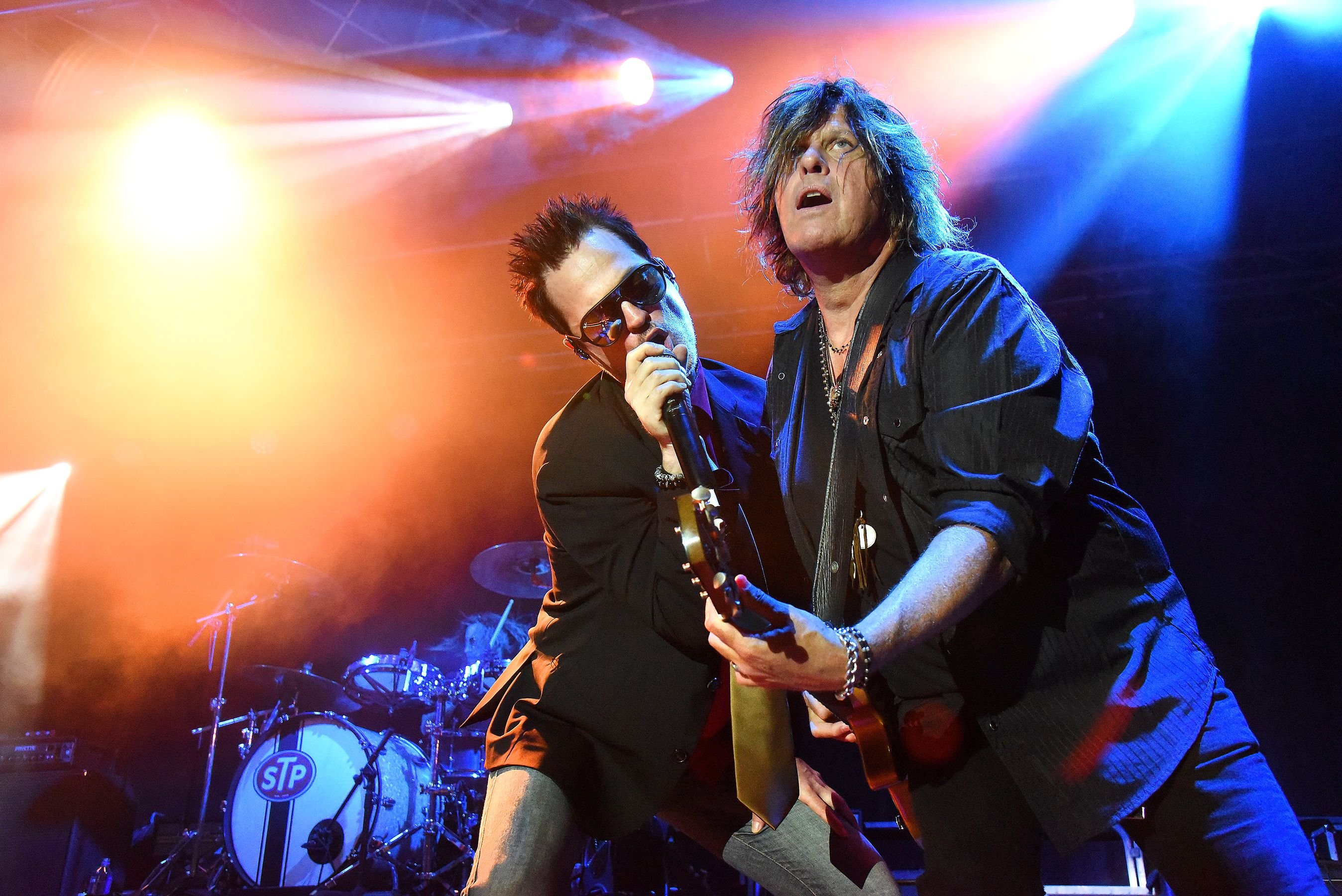 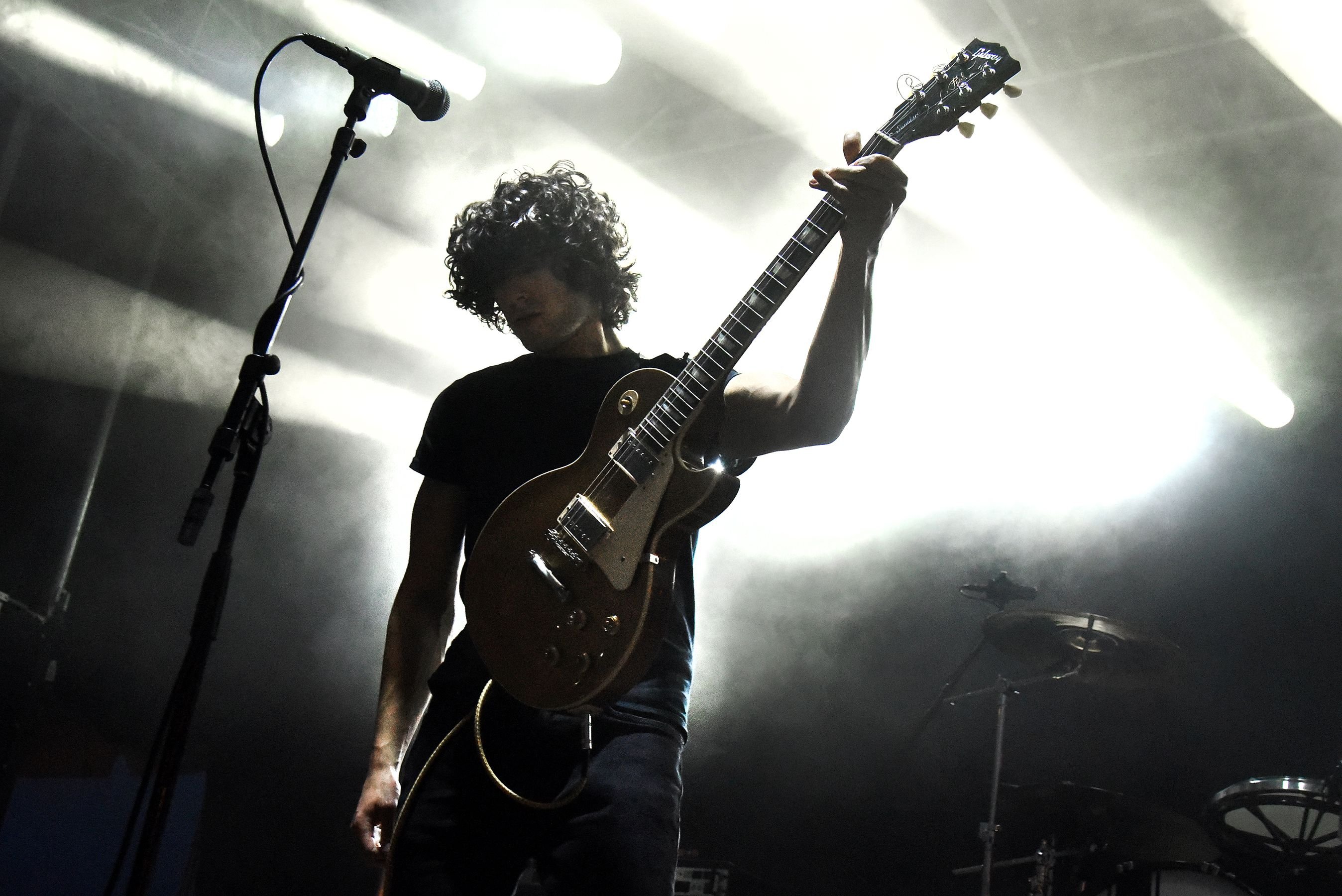 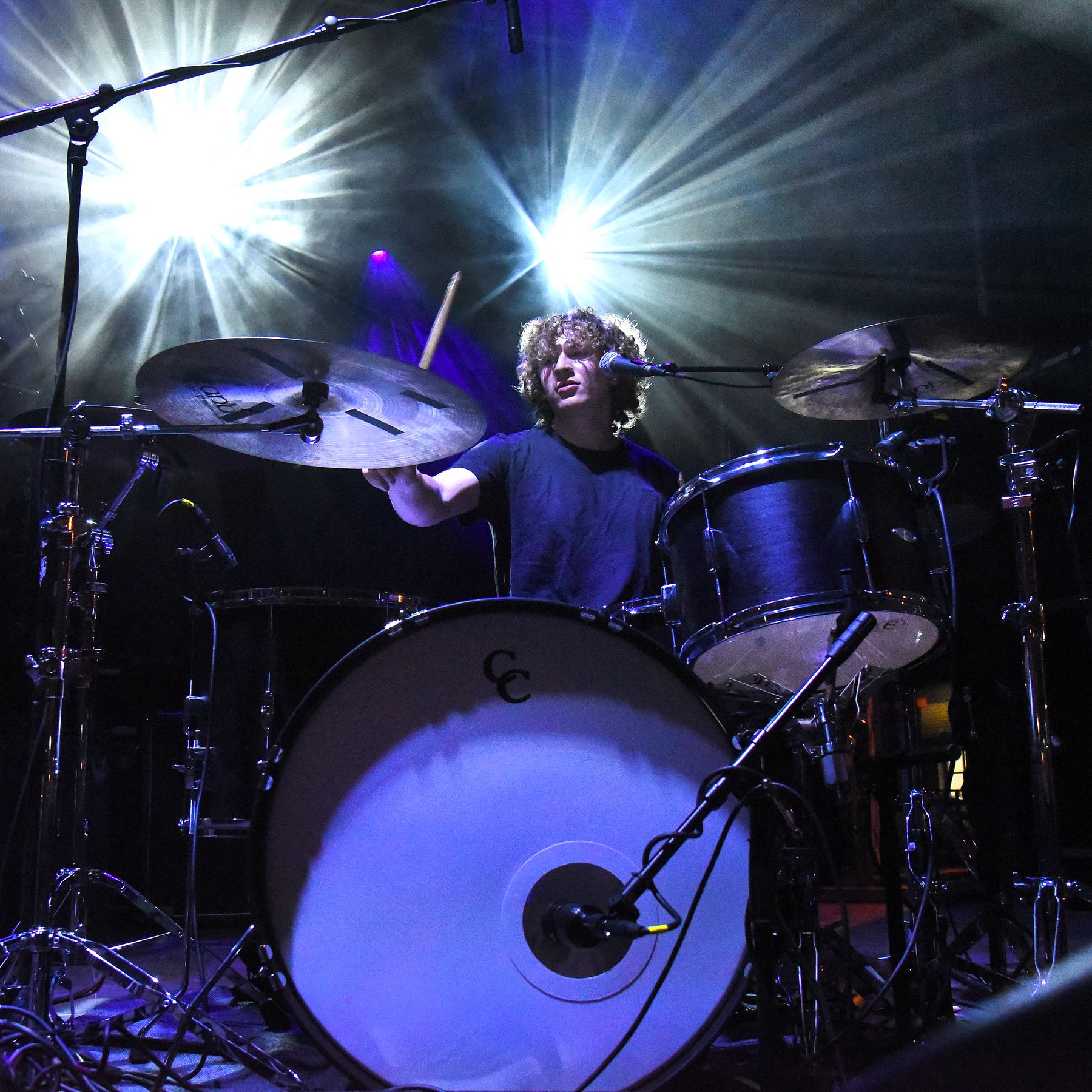 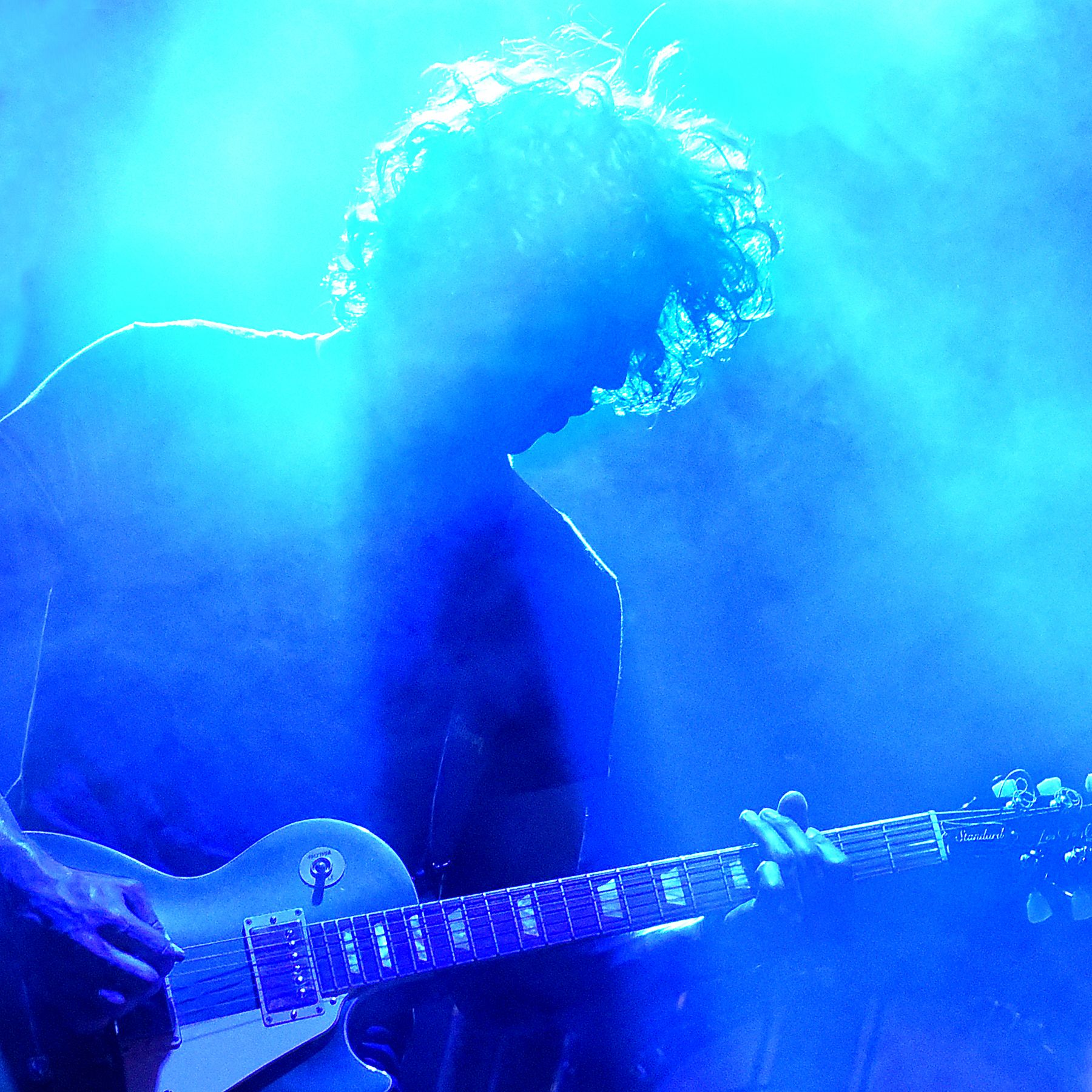 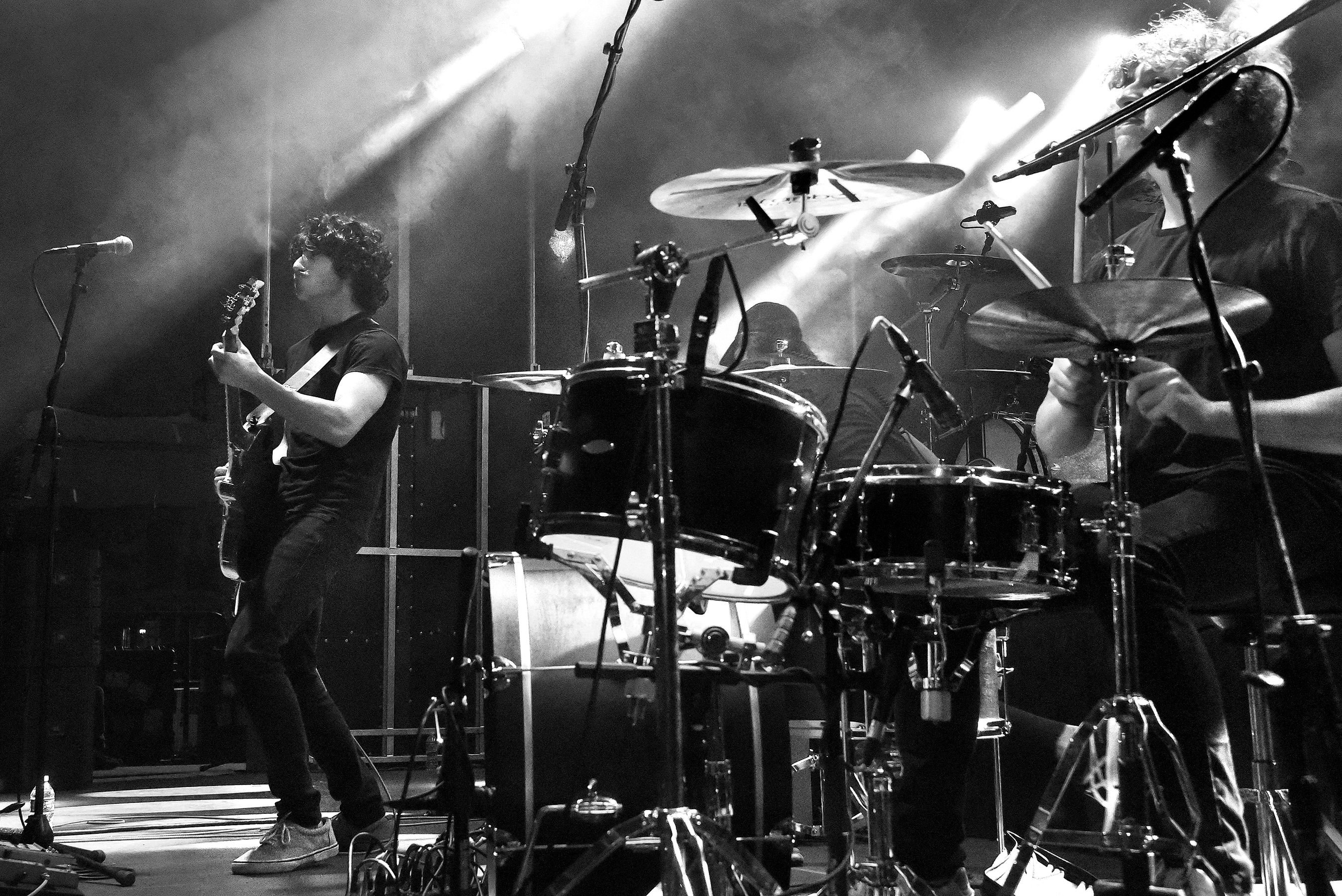 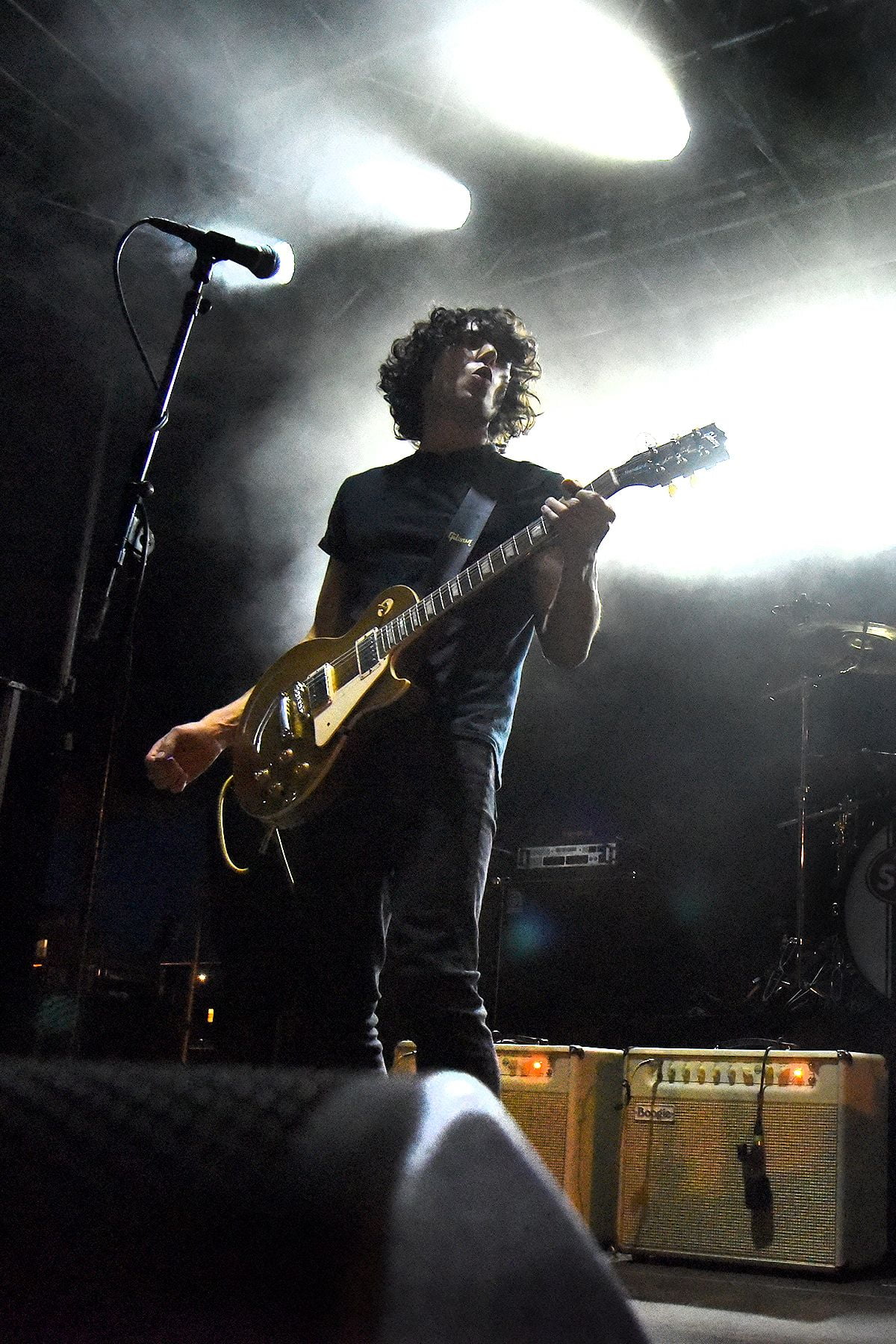 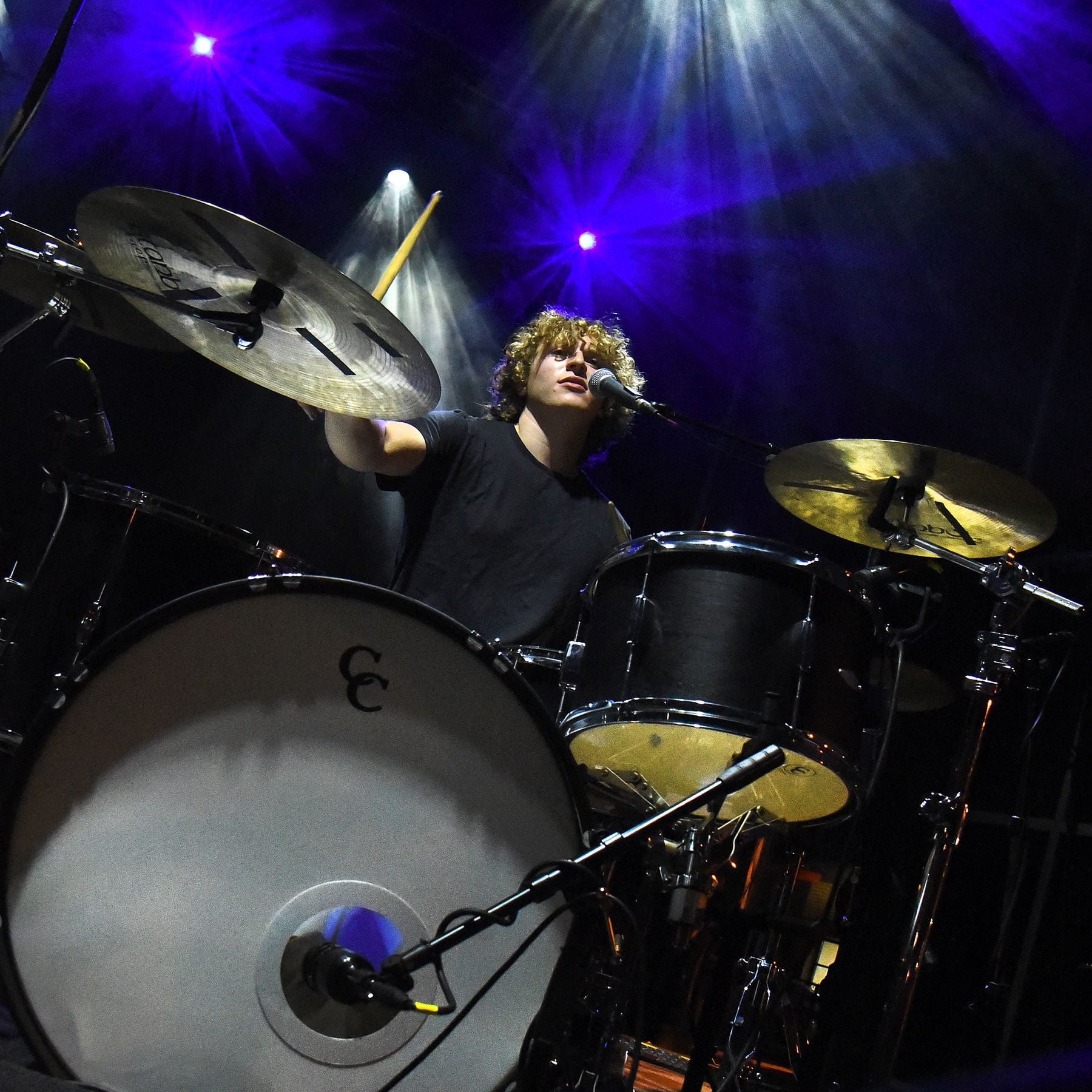 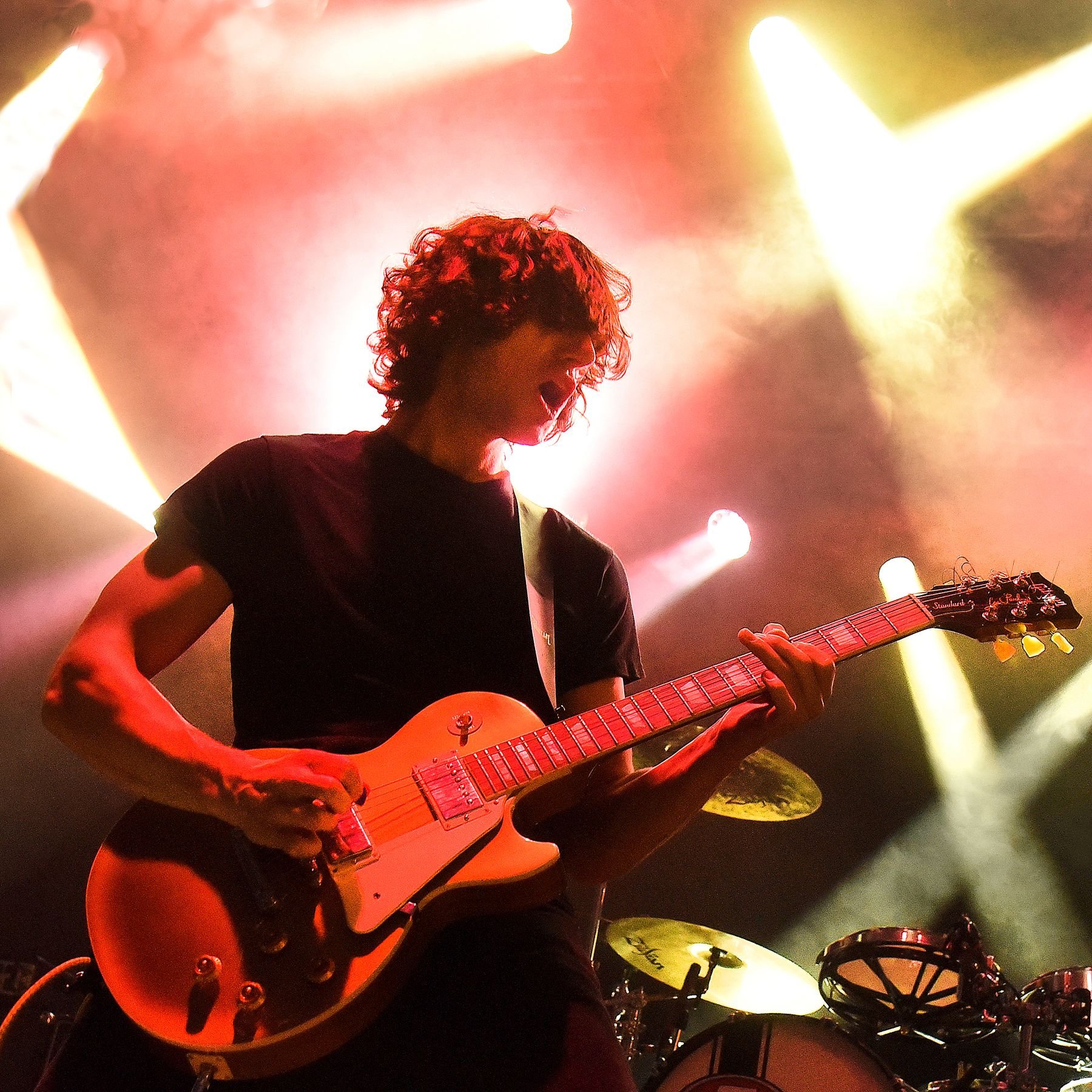 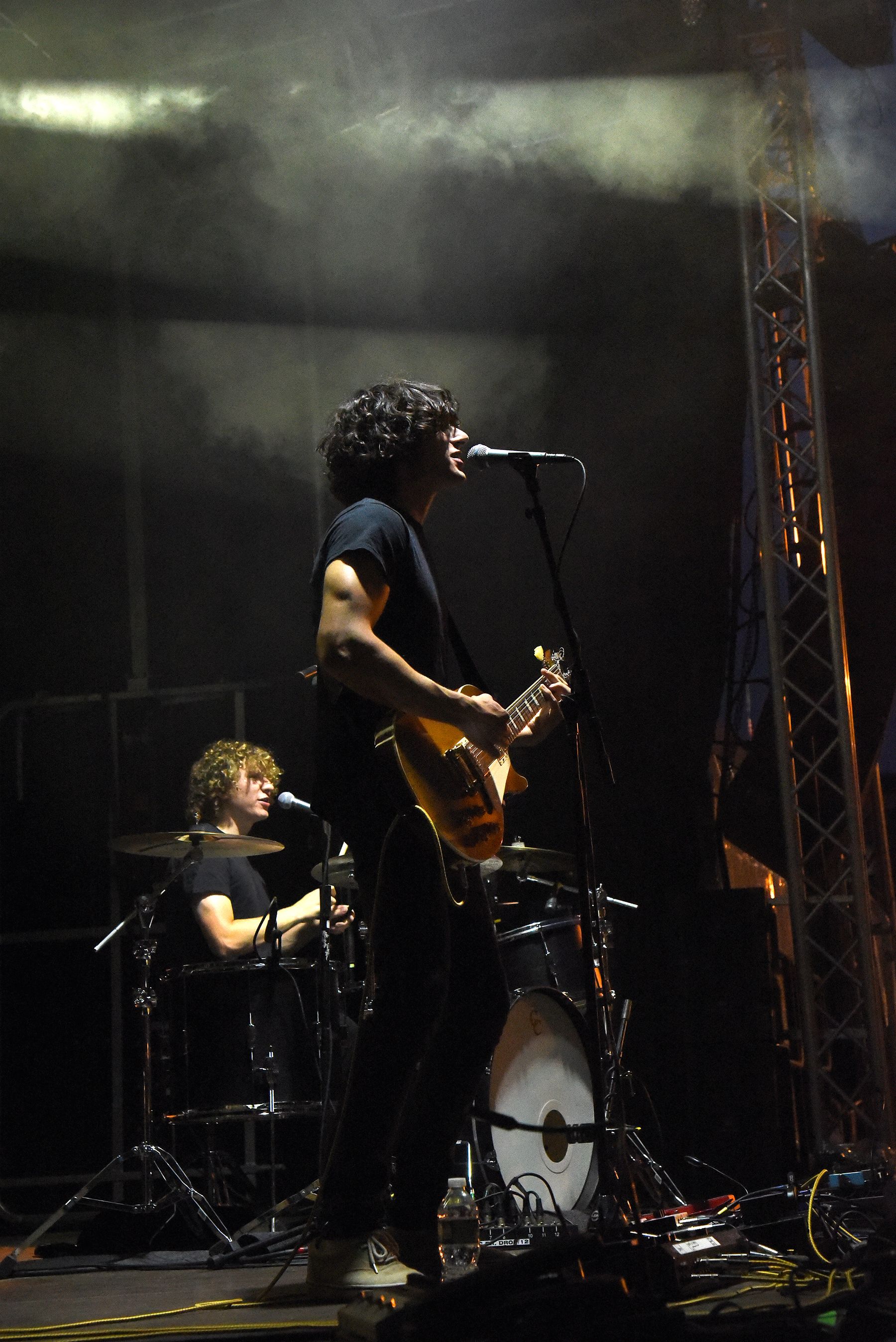 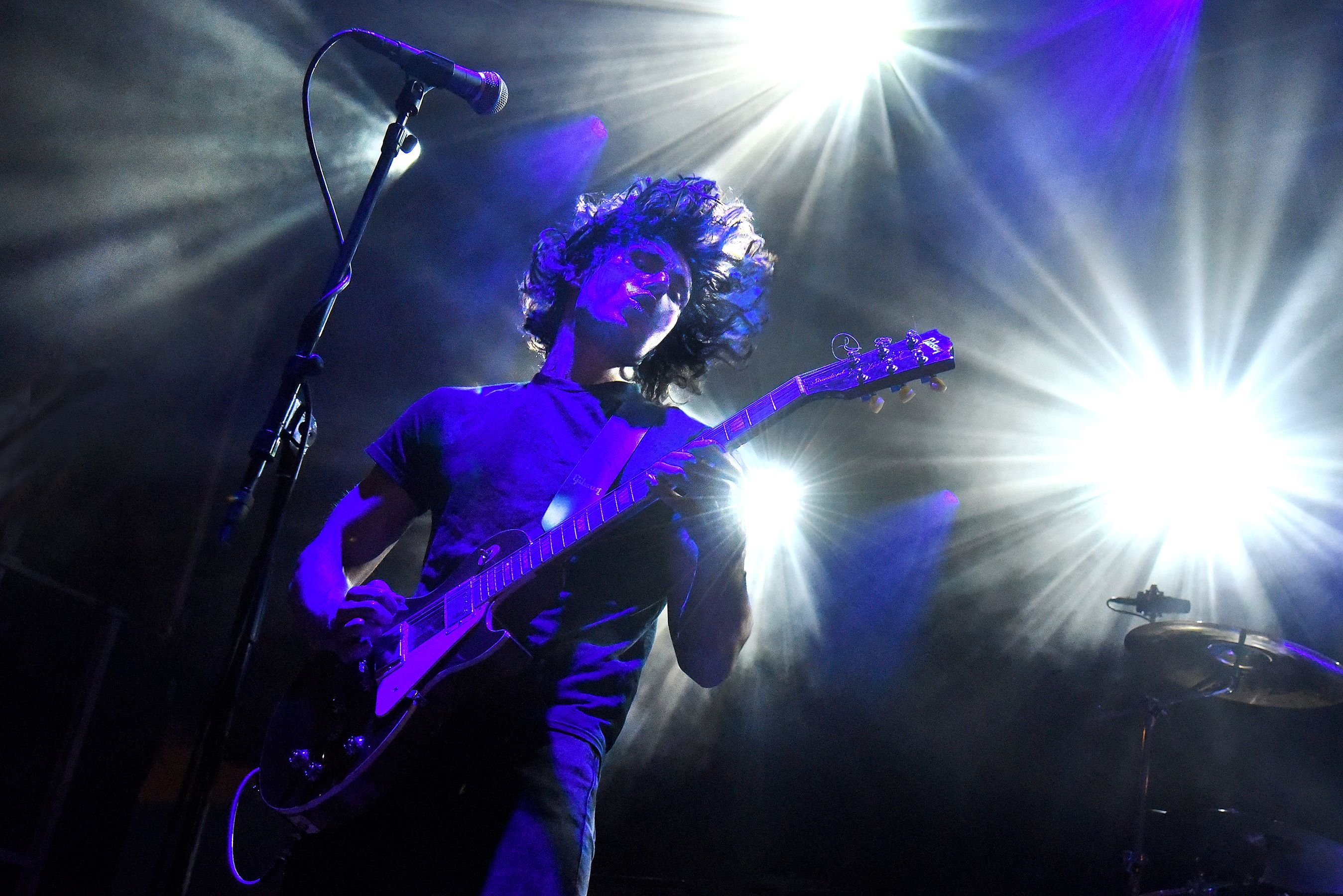 A Trio of Jack DeJohnette Shows Celebrate his 80th Birthday