Yes, Nippertown has a very active local live jazz scene. It also has an active recording scene. Michael Benedict has been on this scene for quite some time as an educator, bandleader, and sideman both on drums and vibes. To celebrate the release of Benedict’s latest CD release 1-2-3 Go! (Planet Arts), he enlisted the musicians who performed on it, many of whom are familiar to 518 audiences. The beautiful setting was on the banks of the Hudson at the Beattie-Powers House in Catskill.

The set started with flutist Patricia Julien’s composition “Captain Hook”, named for the Peter Pan character.  The piece has a strong rhythmic content, with Pete Sweeney and Brian Melick closely locked in on percussion, and bassist Mike Lawrence playing a strong phat beat. Nice solos were performed by Dave Gleason (piano) and Julien. “Lovely Would Be Nice” was Julien’s other composition featured on this project.

Recollections of the 518’s not-so-distant past were represented by the Gleason composition “Remembrance”, dedicated to the memory of local legend Lee Shaw.  His other composition looked toward the future with “Herbie”, a world music-influenced piece dedicated to Herbie Hancock.

The closer was an MB composition, “1-2-3 Go!”, a straight-ahead blues number with a great fast shuffle underpinning.

A nice way to spend a Sunday afternoon.  It would have been ideal to have had this concert outside as originally planned, but the weather gods failed to cooperate. Perhaps next time. 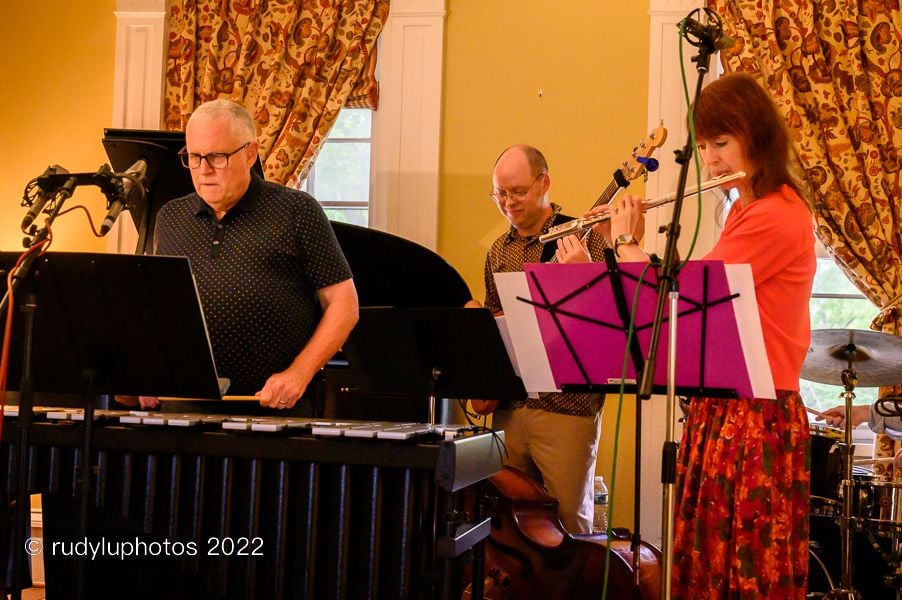 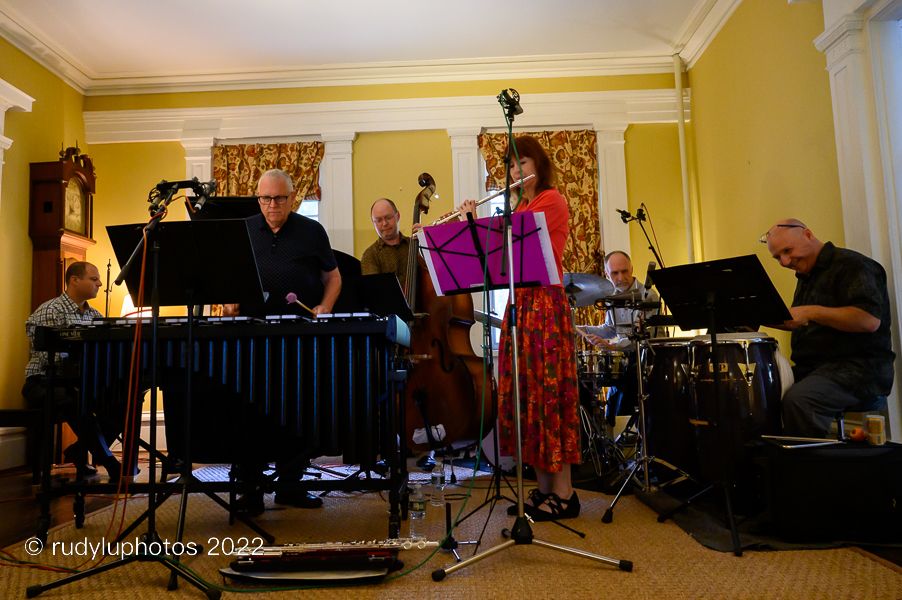 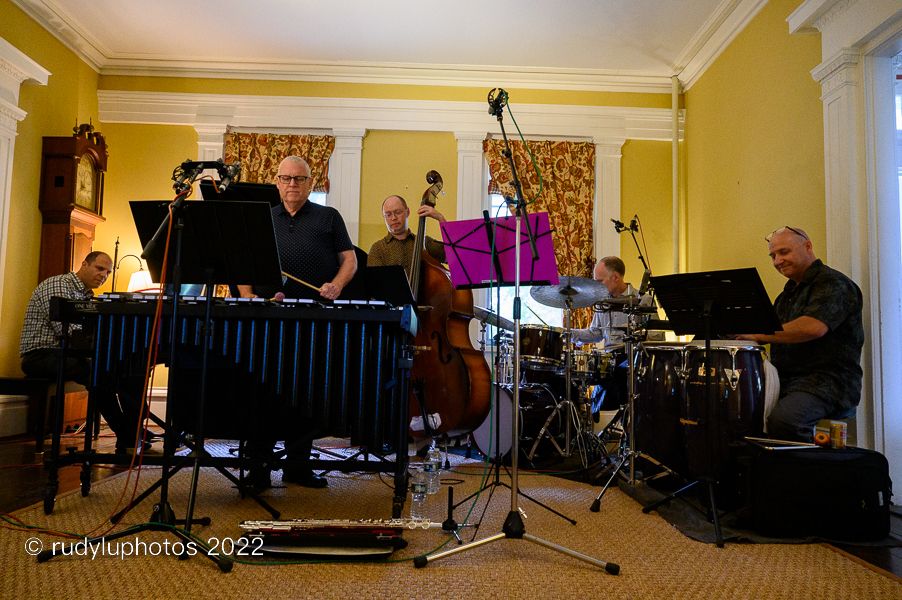 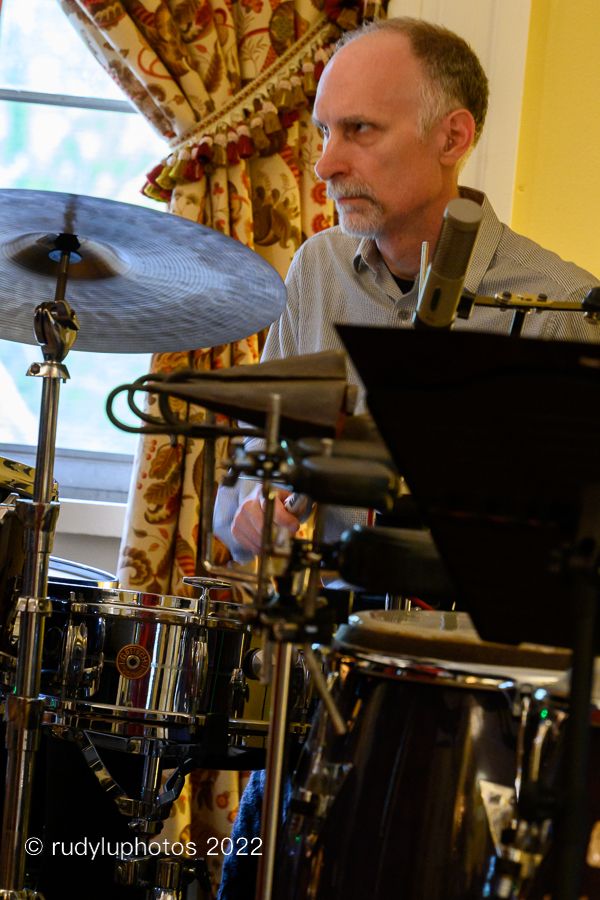 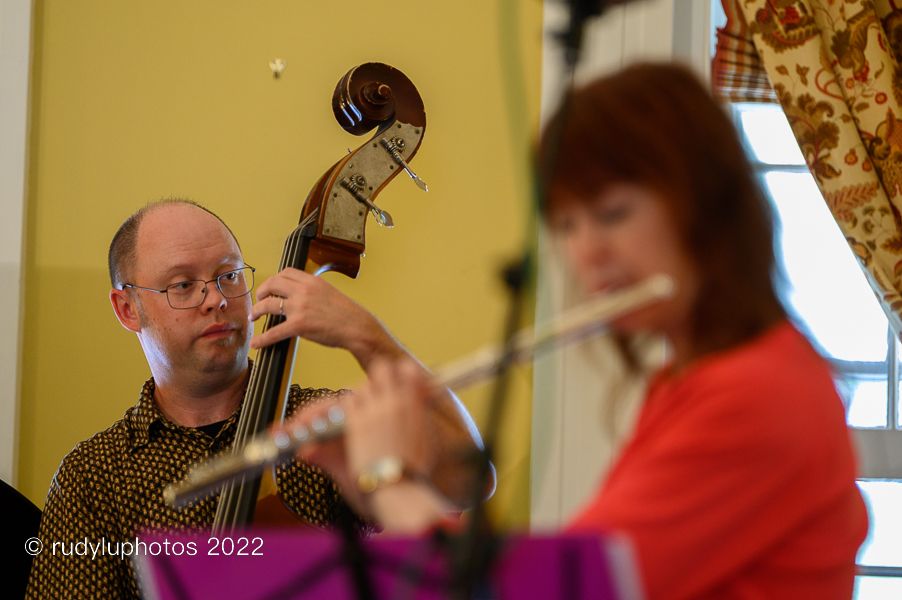 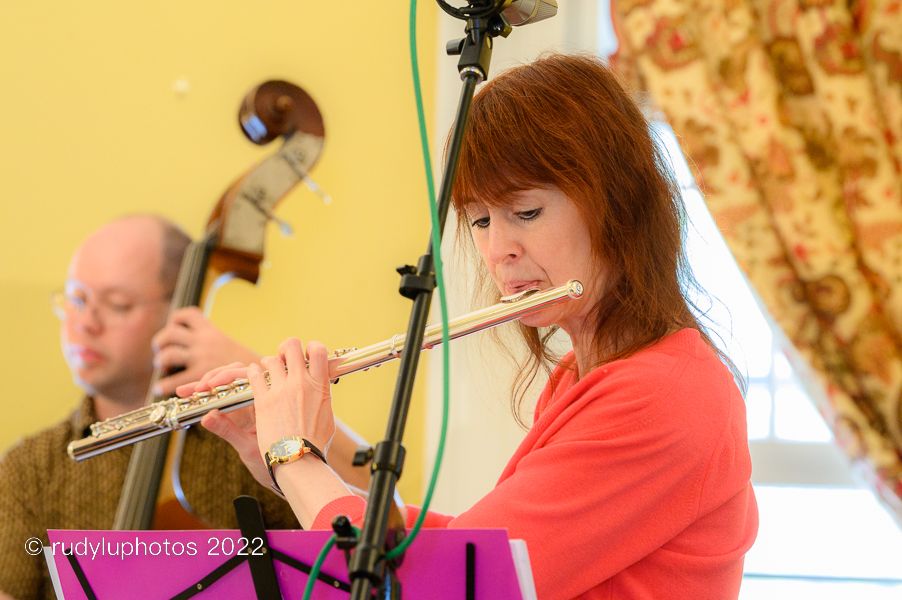 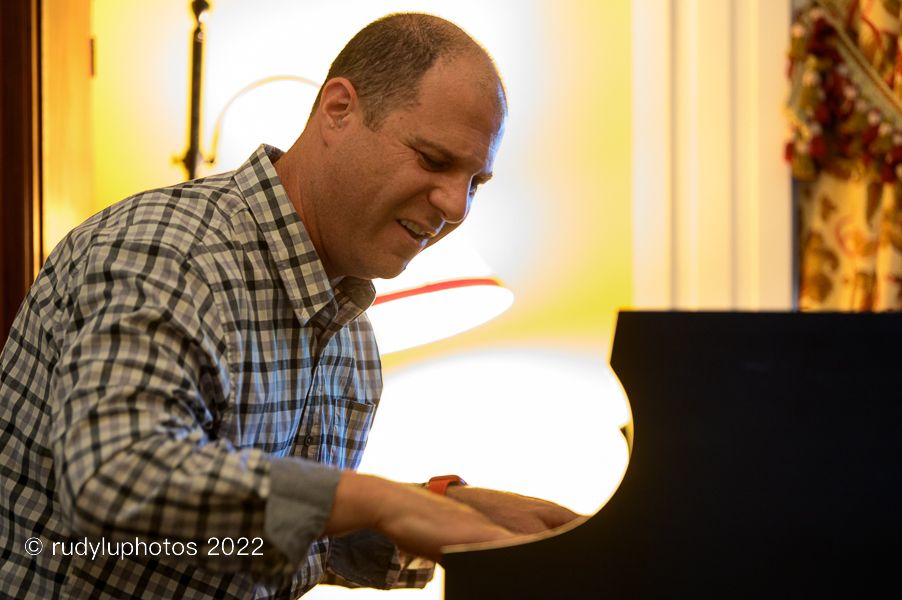 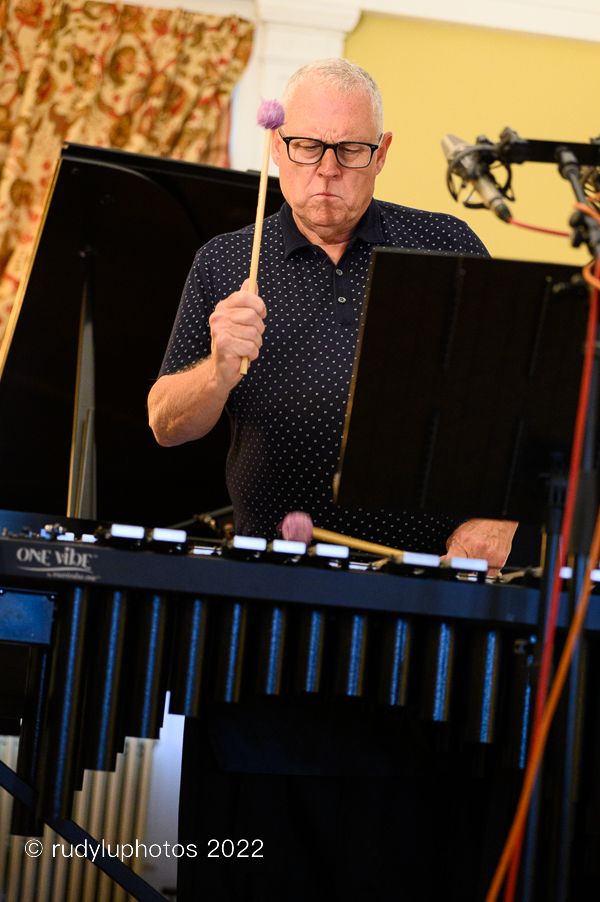 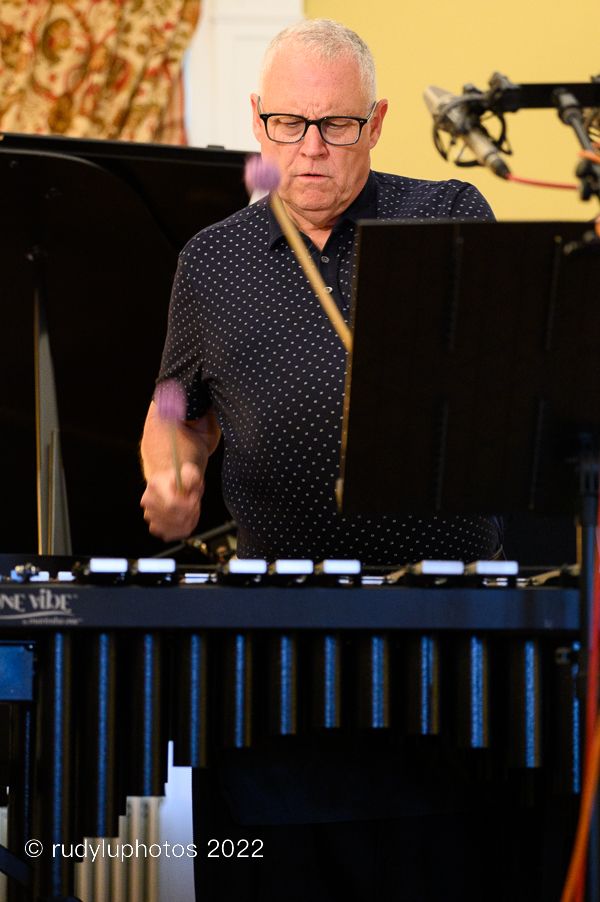 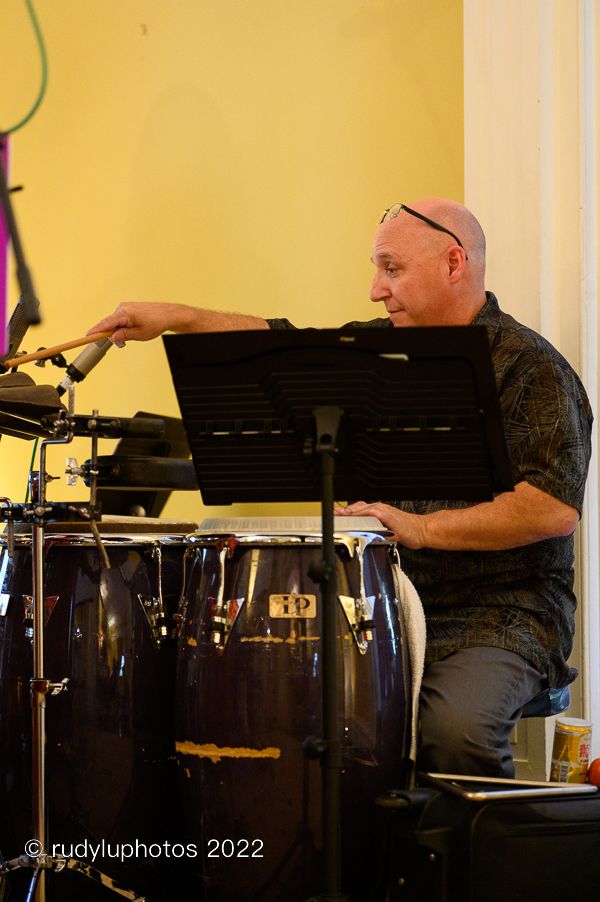 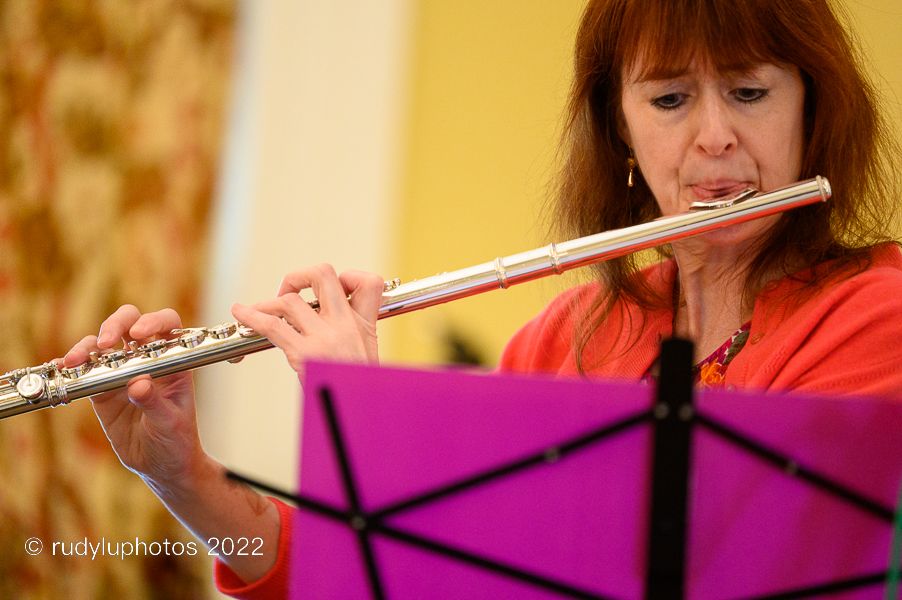 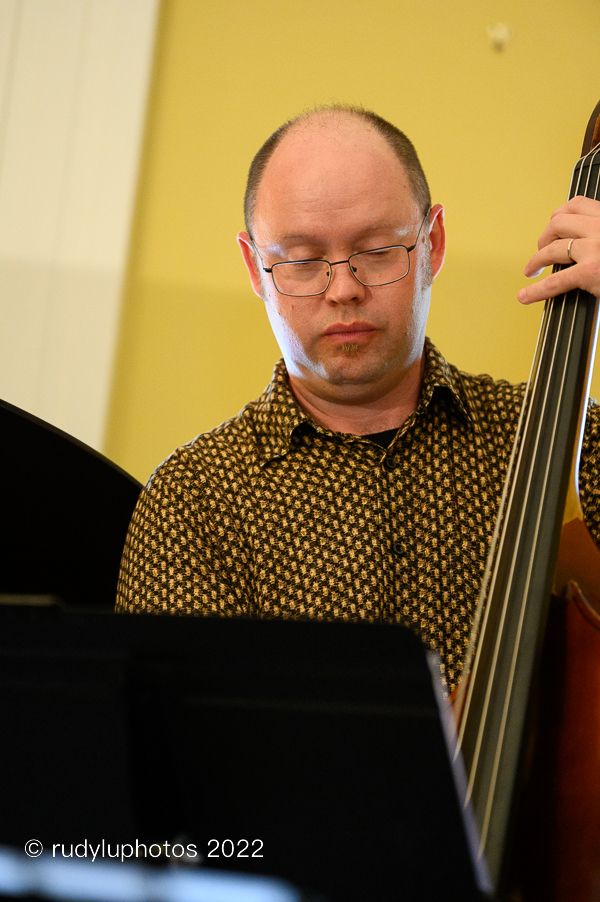 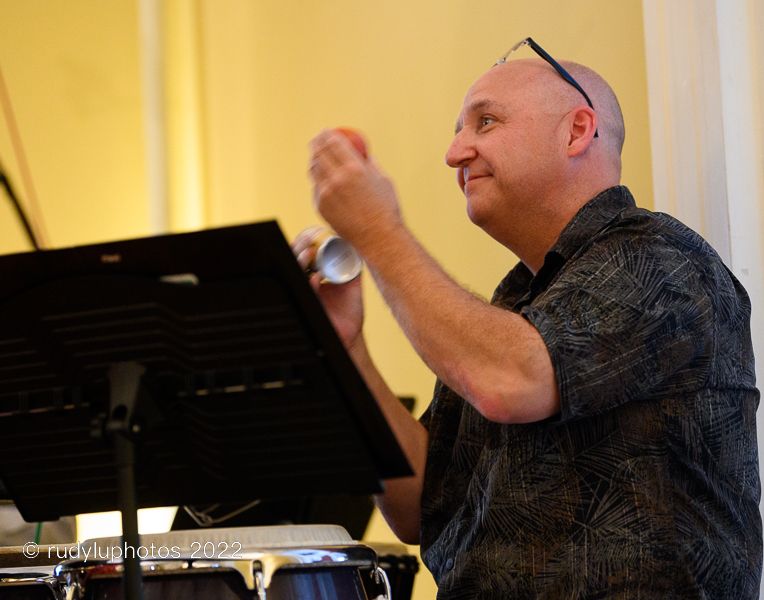 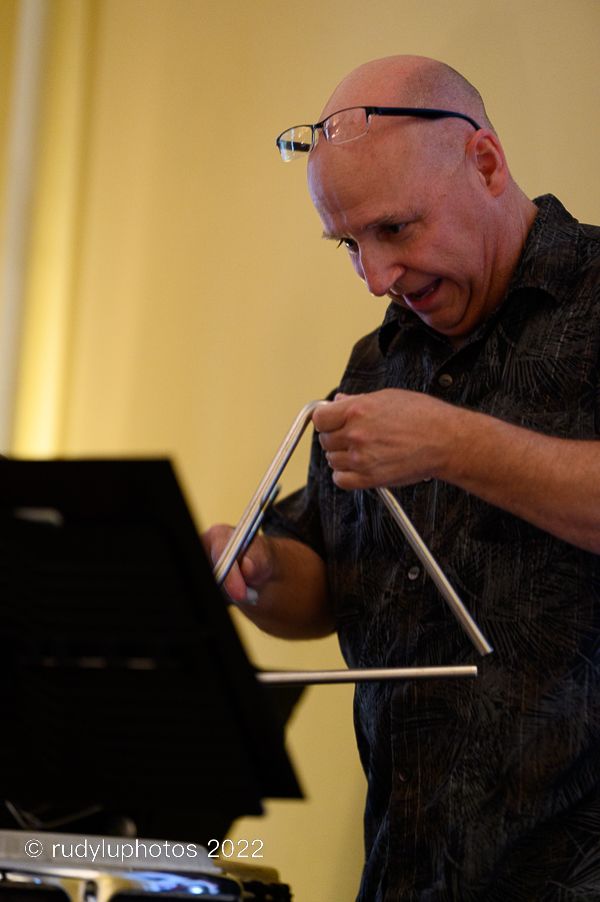 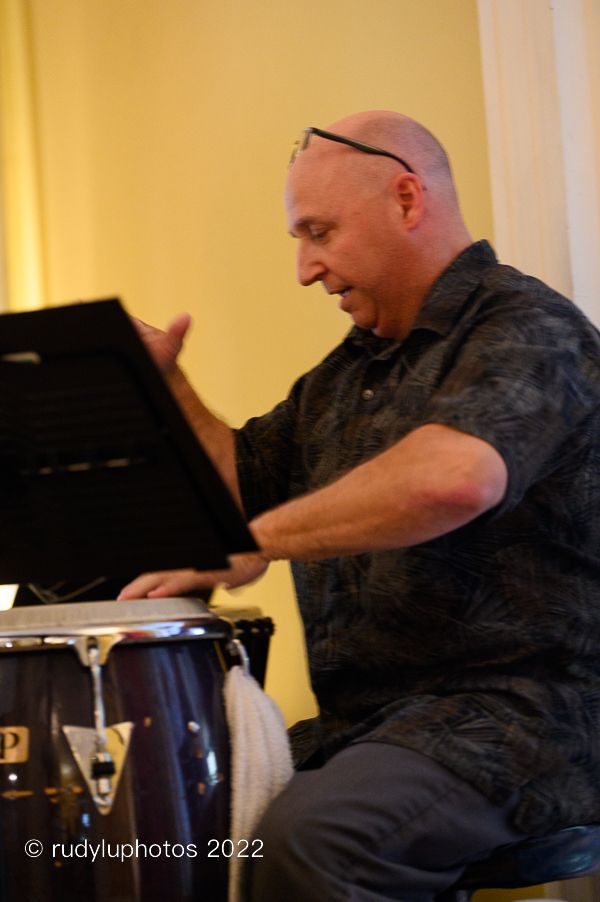 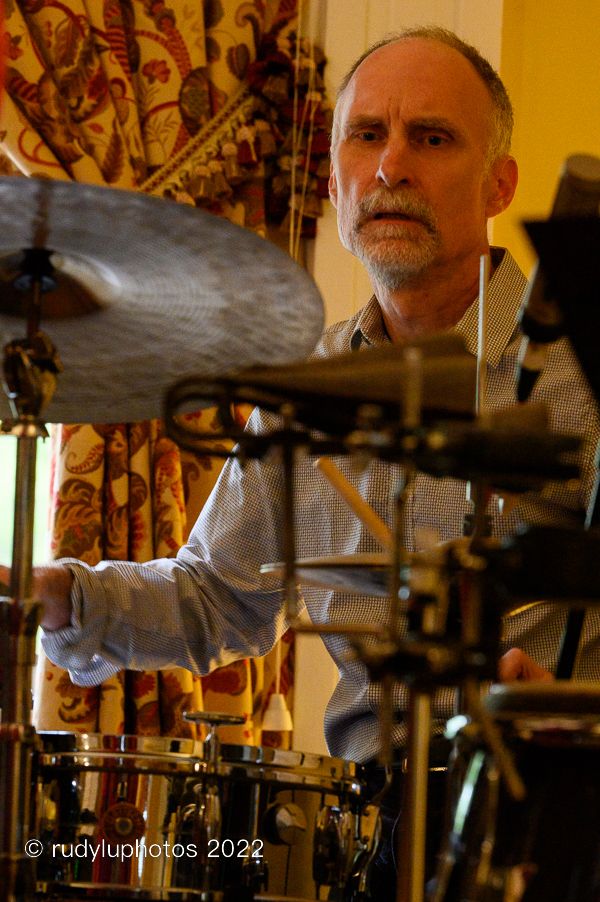 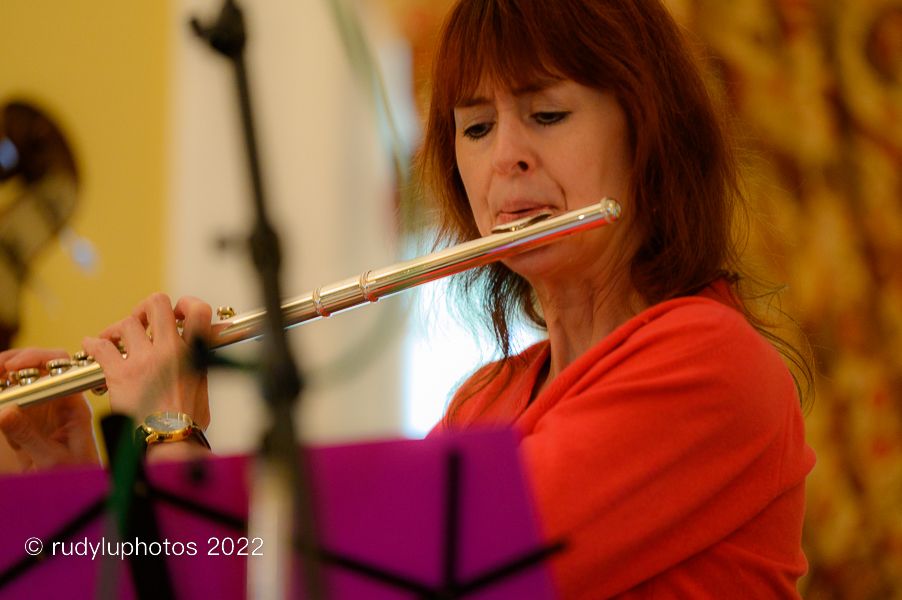 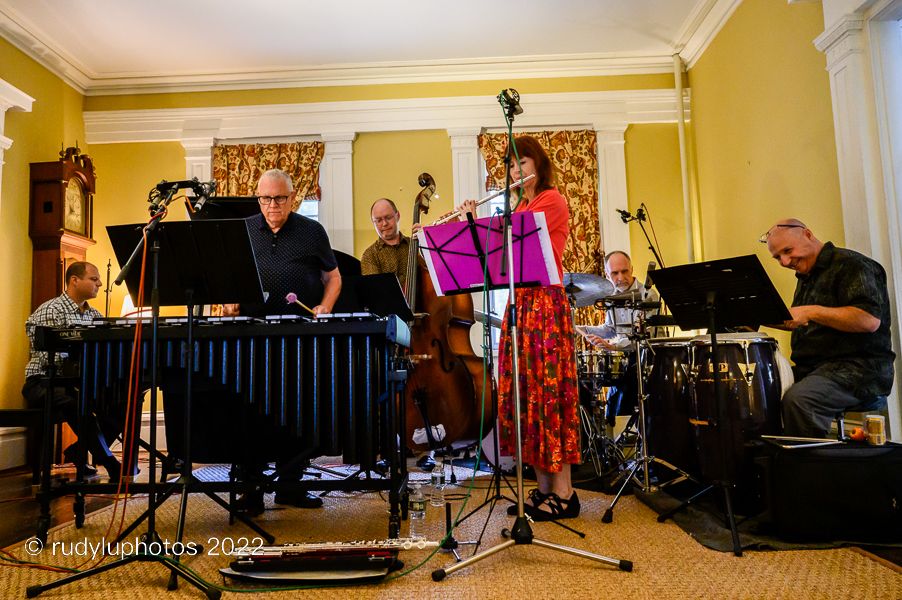 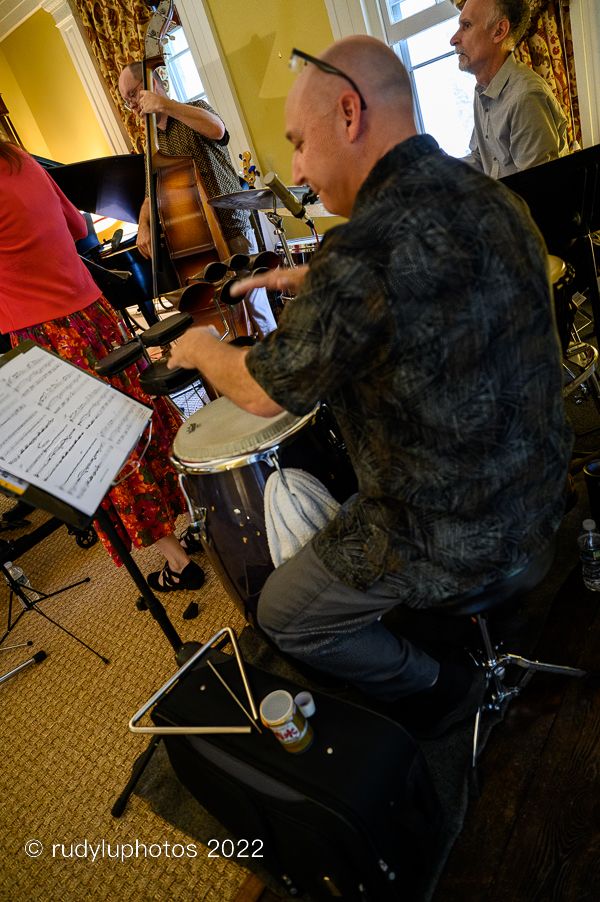 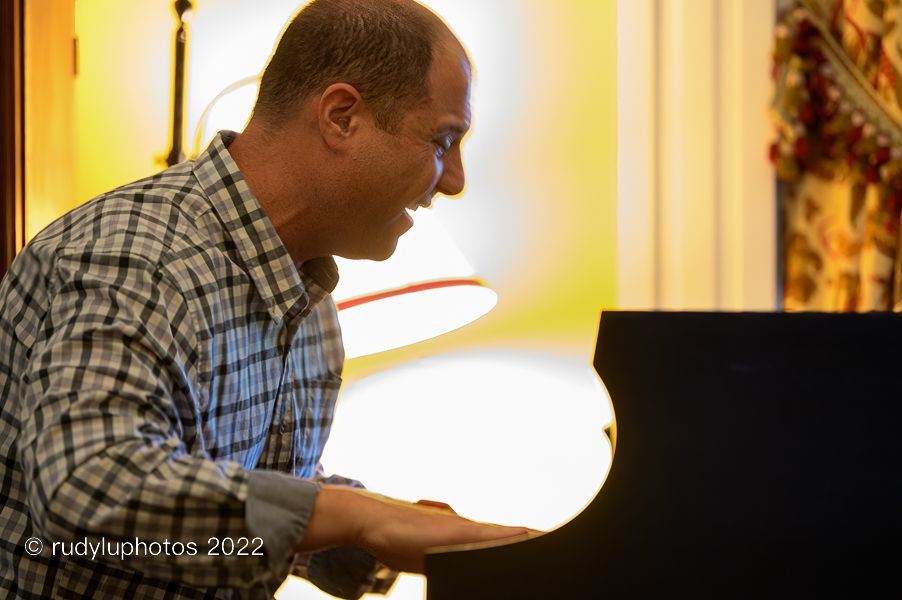