The nip of autumn weather was in the air as the Geoffrey Keezer Trio took to the stage. The opener was a cover. The origin of the tune was from an unexpected source though; Jimi Hendrix’s  “May This Be Love”. “You won’t be able to recognize it”, Geoff quipped as the trio started the performance.  The original was on Jimi’s debut album and, being one of the more obscure cuts, is an unusual choice to cover. The tune indeed was barely recognizable if it all, especially without the benefit of hearing the beautiful lyrics: “Waterfall / Nothing can harm me at all / My worries seem so small…” The tone was set for the rest of the concert – a mixture of the familiar with creative interpretations. A more familiar jazz standard, “All the Things You Are”, followed with similar characteristics. Gillian Margot was then introduced to the stage and sang with the band for the remainder of the concert.

Margot and Keezer often sang and played in unison, Keezer’s piano acrobatics and Margot’s vocal acrobatics in parallel with Margot’s contralto clear lyrical delivery were a treat to hear.  They were still apparent with the ballad “Autumn Nocturne” and the low-down blues of “Blues in the Night”.

The rest of the trio was equally adept and creative. Bassist Hannah Marks swung like crazy and was given plenty of solo space to express her talents. Drummer Jon Wikan showed a true understanding of dynamics in music, swinging where appropriate and quietly providing accents in the proper places.

The next concert in the series is on October 7, with Blue Note Records recording vibraphonist Joel Ross. Go to https://aplaceforjazz.org/ for tickets and details. 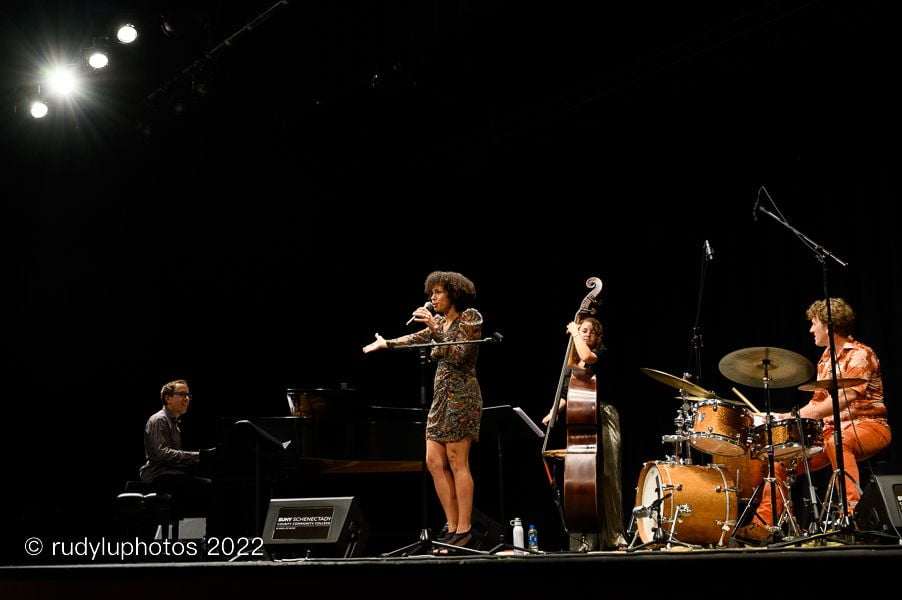 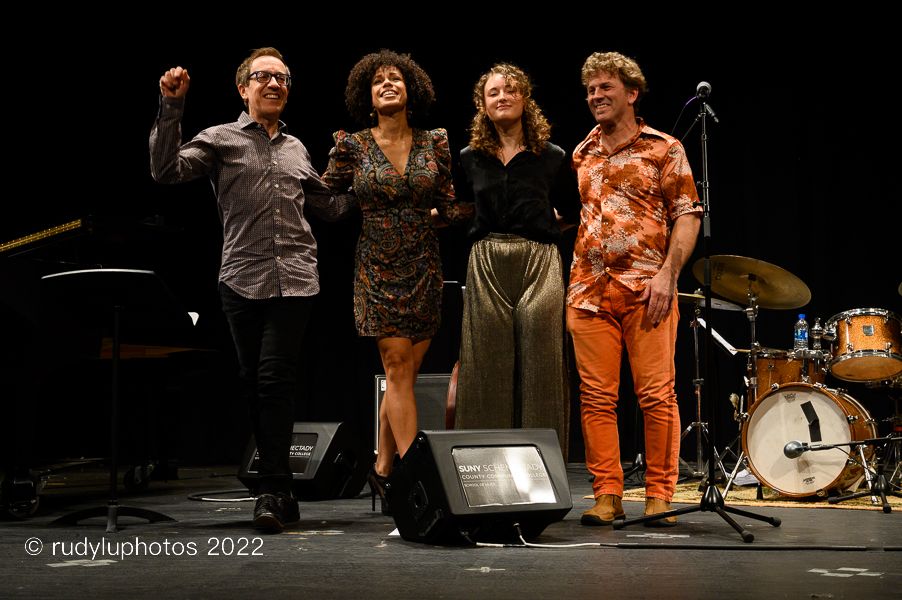 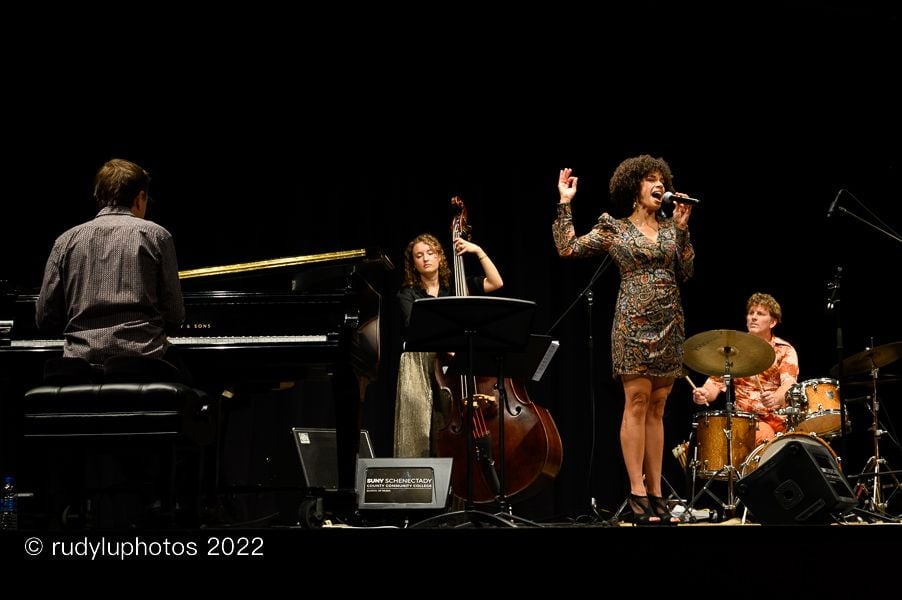 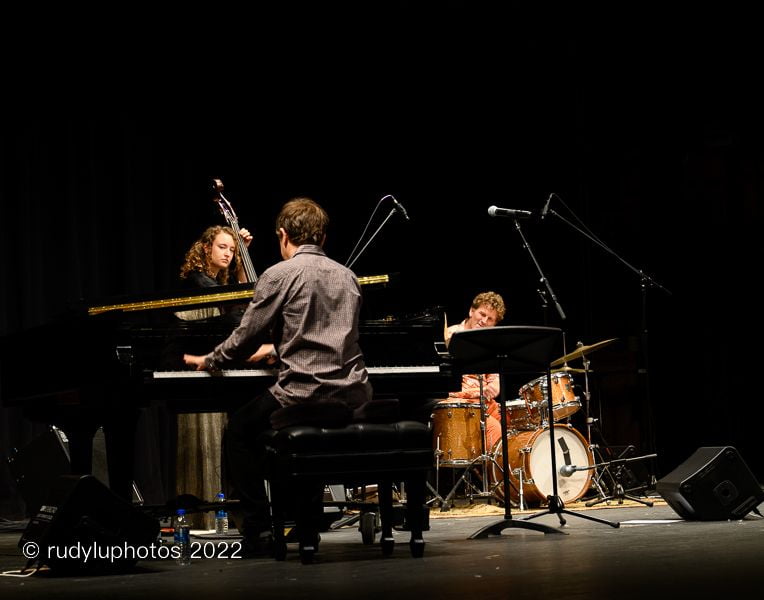 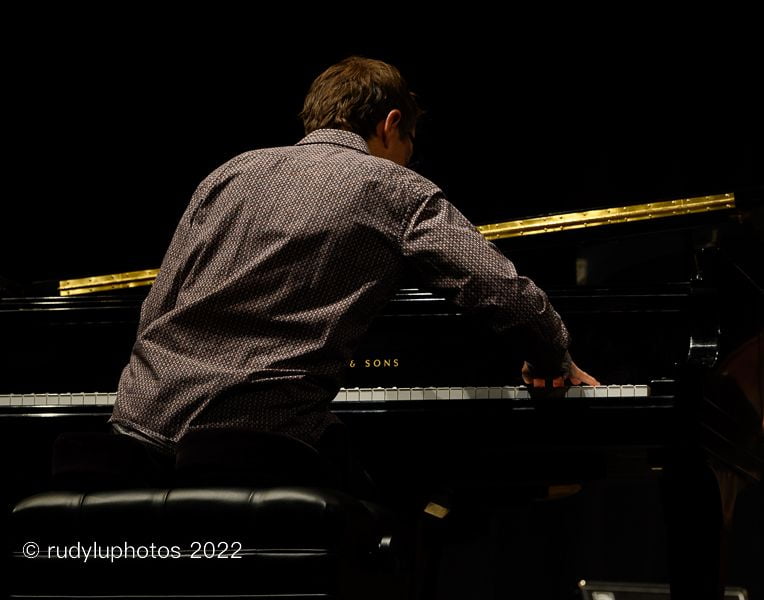 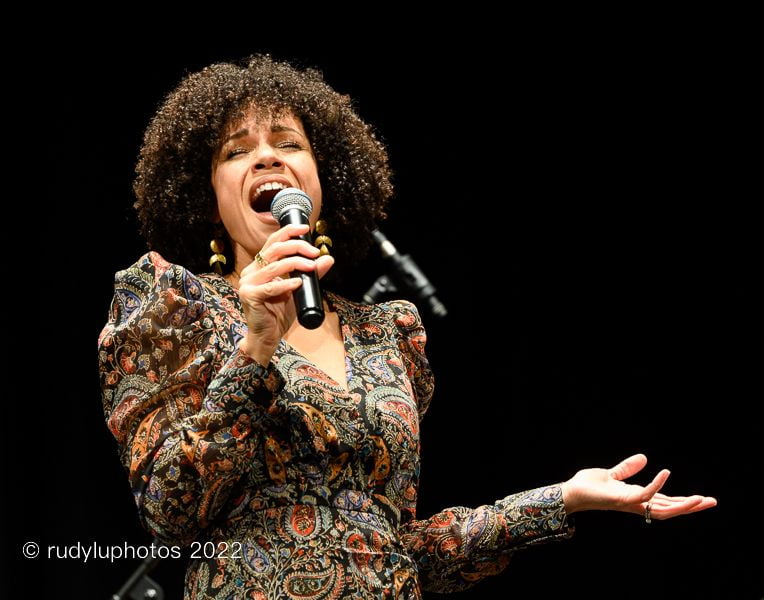 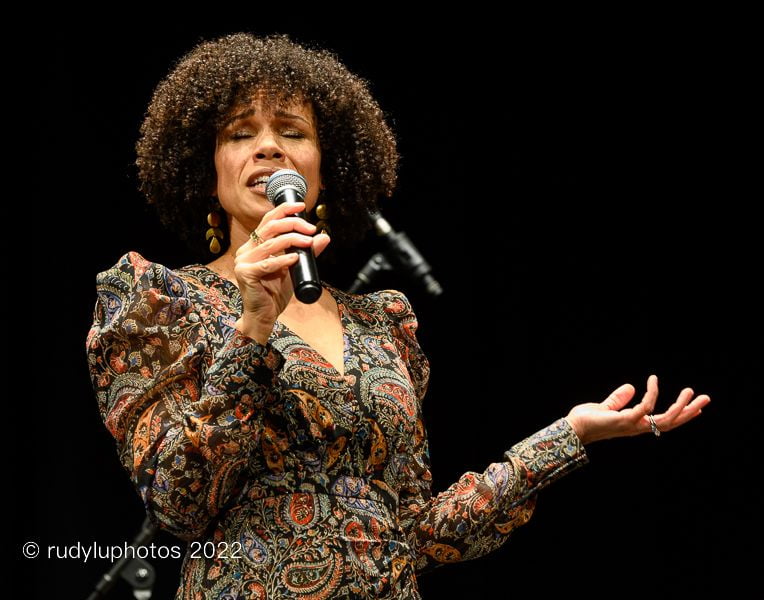 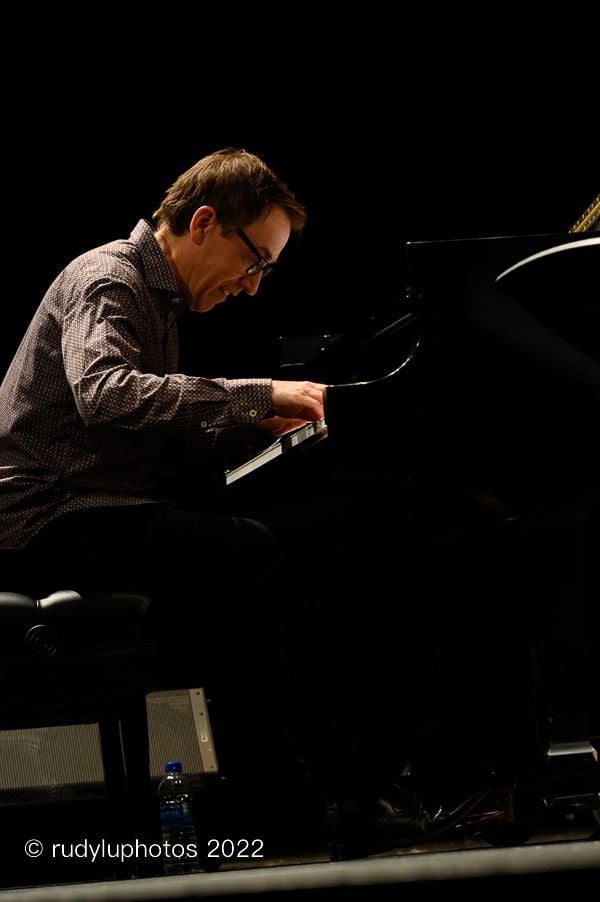 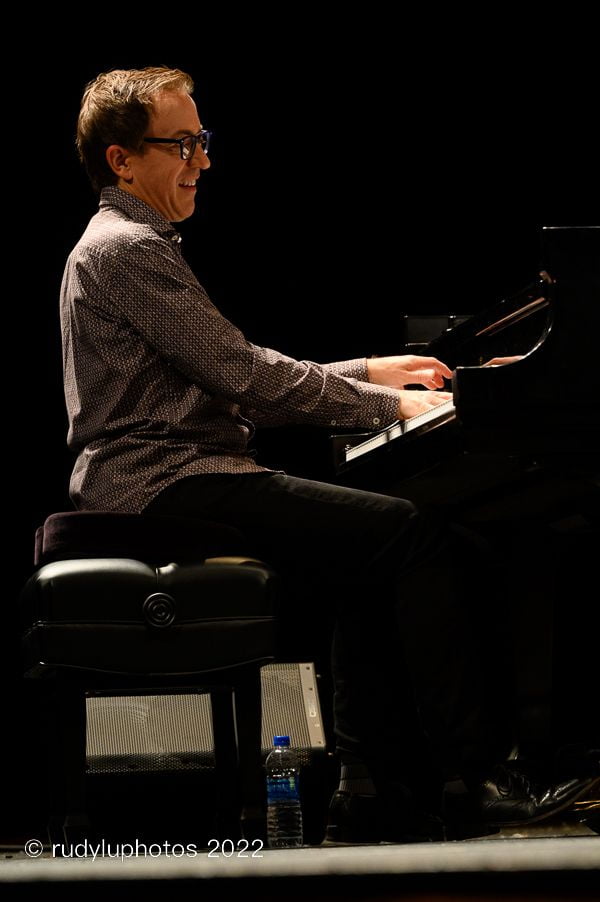 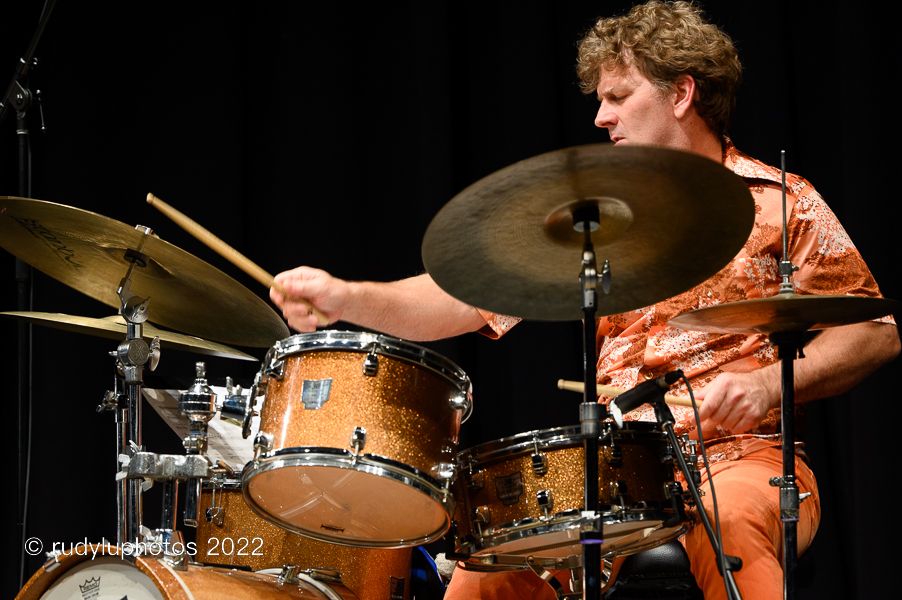 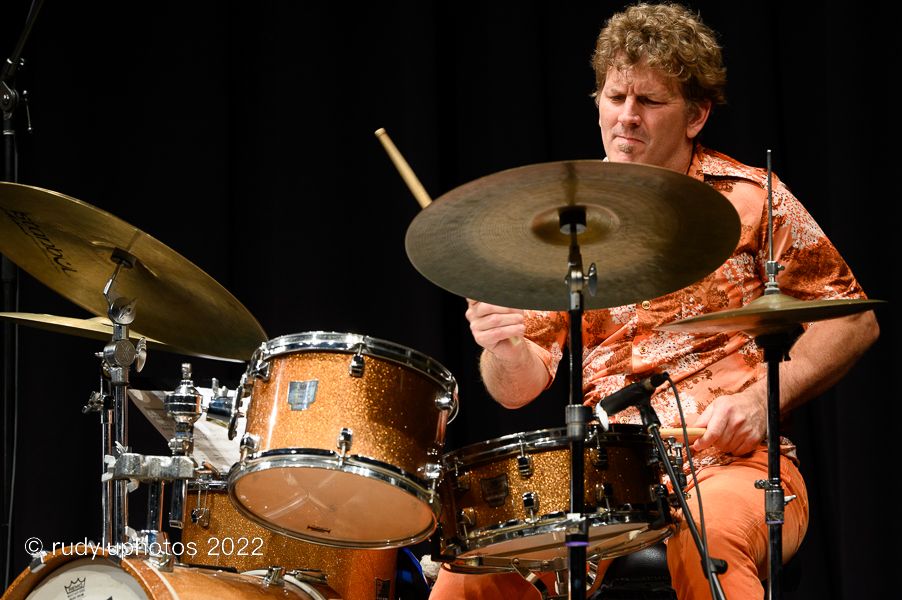 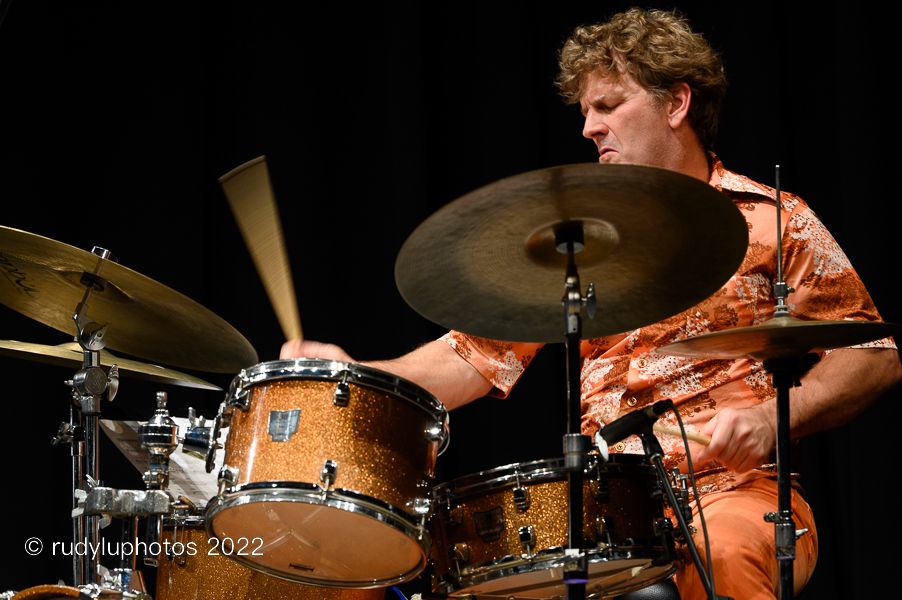 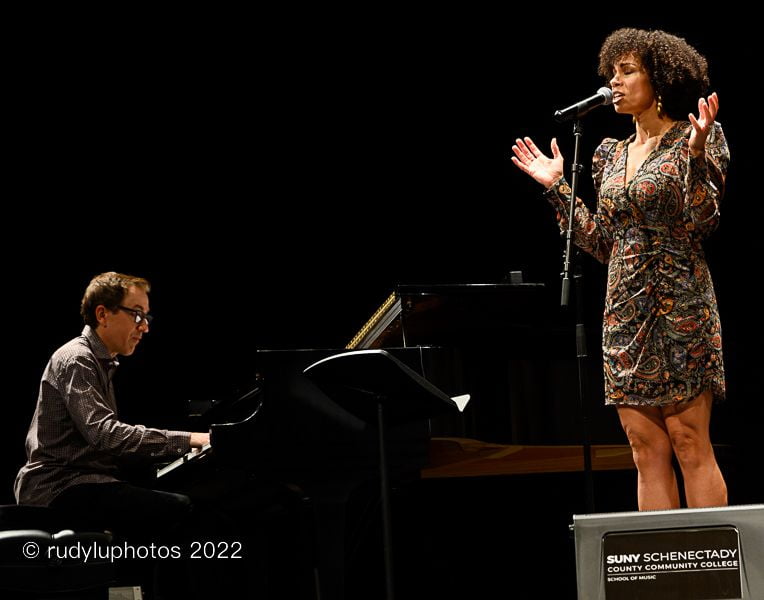 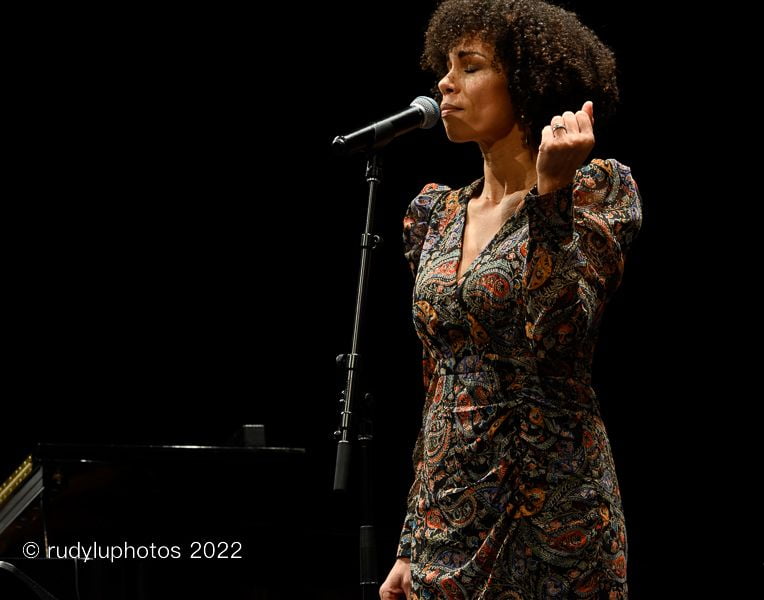 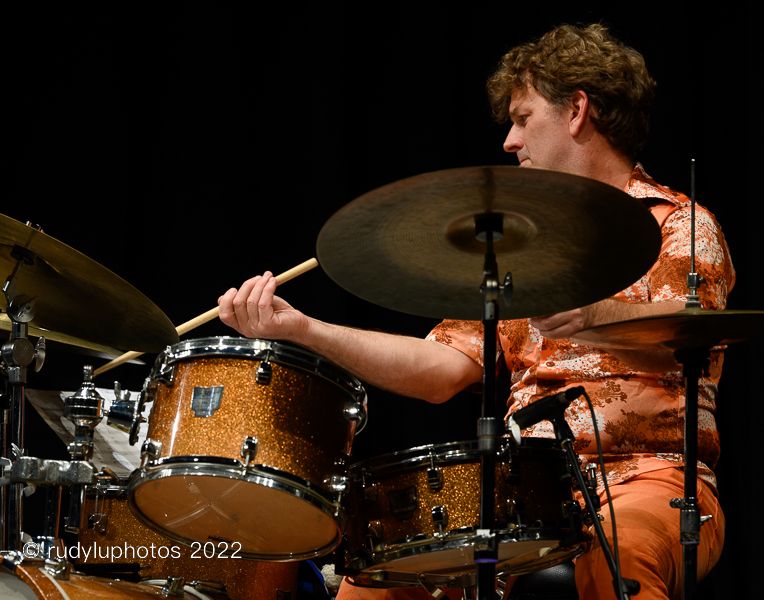 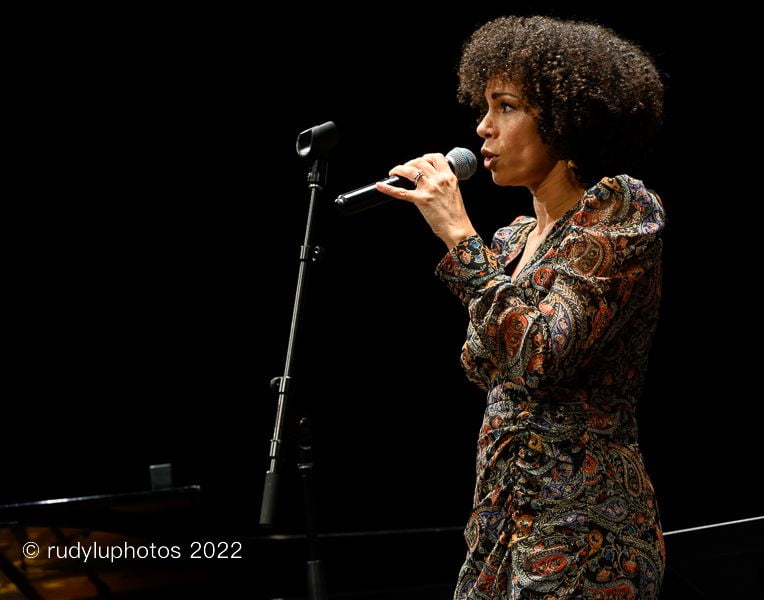 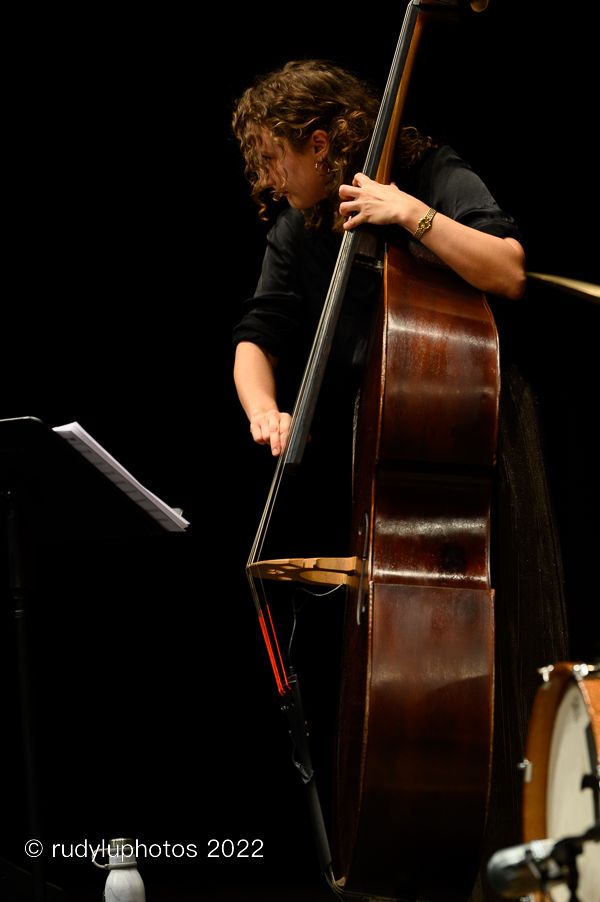 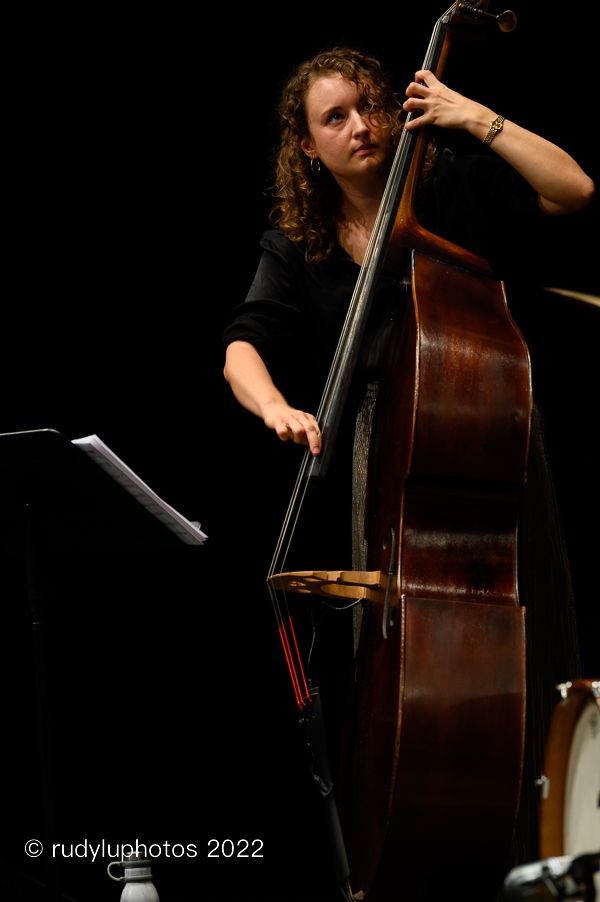 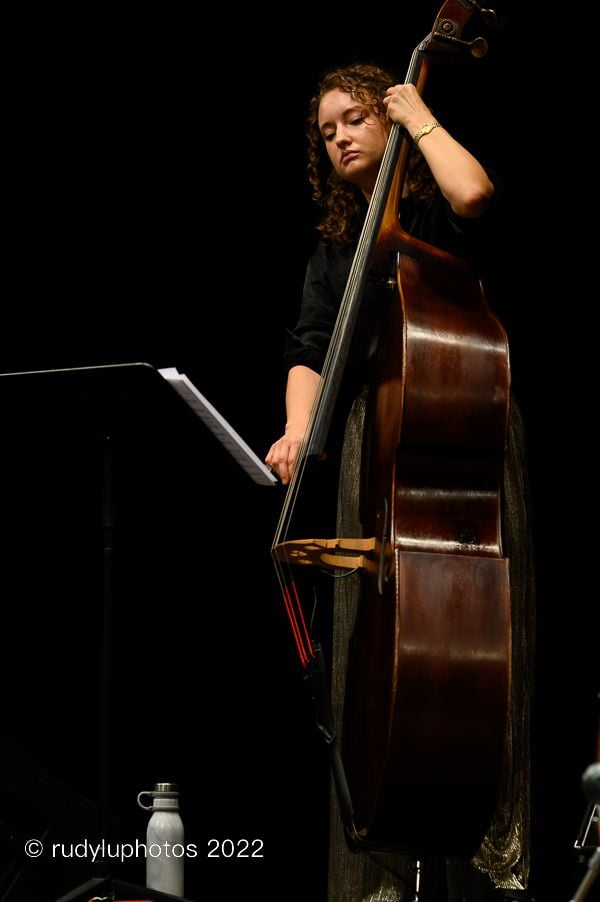 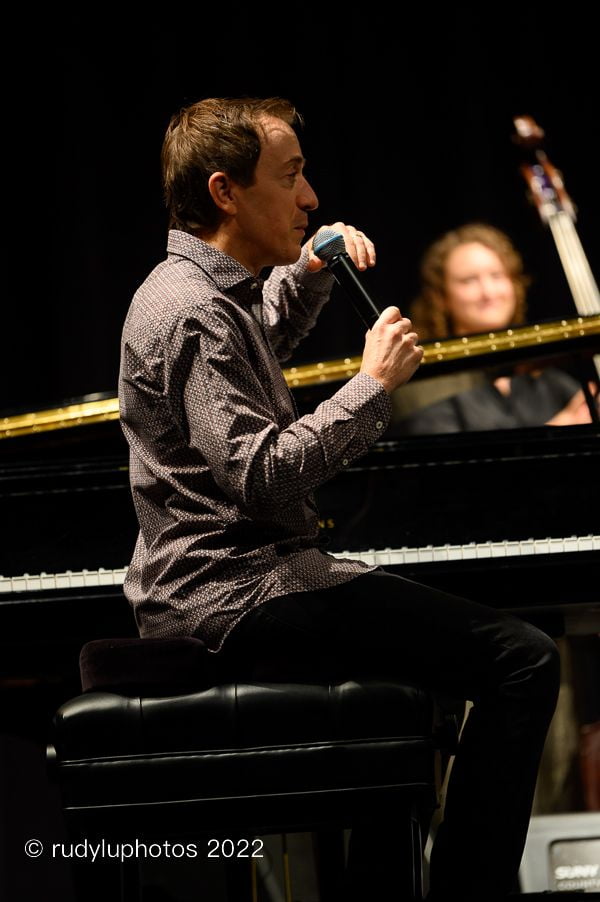