ALBANY – Guthrie Bell Productions and The Hollow hosted Hayley Jane and Laura Leigh on Thursday, Sept 29th. The last time these musicians graced this stage together, they each performed solo sets, creating an intimate concert experience. For tonight’s performance they were joined by their full bands, a more typical setup and with heightened excitement.

Local Upstate New Yorker, Laura Leigh took the stage with her guitar, signature hat and laid back attitude. Her songs tell relatable stories about small towns, family and country landscapes. One of these original songs is “Pete’s Basement”, a humorous folksy tune with a porch swing rhythm, and a slide guitar adding a bluesy vibe. Each band member sampled their solos as they found their groove for the night which landed in between folk, bluegrass and soft rock. Hayley Jane was recently the Artist at Large at the Adirondack Independent Music Festival in Lake George so it made sense to have her join Leigh on stage. They covered Fleetwood Mac’s “Gold Dust Woman” a haunting, dark desert song that all the musicians got into. The female musicians have great chemistry and are an obvious match up for performing shows together. Leigh and her band ended the set with an upbeat, hoedown “Poughkeepsie River” that had the crowd whooping and hollering. Catch the Laura Leigh Band at Pauly’s Hotel on Oct 21st.

Hayley Jane took to the stage to say that Albany has had her heart since the last show. She was so happy to start her fall tour here, much to the crowds delights and cheers. The set started with “Madeline” – you immediately get pulled into the song with the soft build up of the melody. “Redemption” gave the show big reggae and funk energy with an awesome jazzy solo from keyboardist Donnie Dickman. Jane has a flair for showmanship, she’s a physical performer, and emphasizes each lyric with fun yet intense eye contact. A fun surprise was the cosmic cover of David Bowie’s “Starman”, with a dramatic opening chorus, only to segue into a Jane original “Ignite” with hard rock chords from Jerald Fox.

Taking a step back, the night got emotional in a sad, beautiful way with the song “Stay” and its powerful lyrics about seeking help and mental health. You can’t help but be captivated by Jane’s vocals and the strength of her range. Her perfect blend of timing and passionate volume make her a must see. Her bandmates thrive off her energy and it elevates the whole sound. The crowd went all hands in for a psychedelic “Goddess”, with a dirty boogie melody thanks to heavy notes from bassist Robbie Rasta. To complete the night, Jane brought back Laura Leigh for a set closing “Hurricane”, with mighty cymbal crashing from drummer Michael Kobrinsky and fierce guitar strumming from Leigh. A climatic end as every musician and concert goer crescendoed to the max. 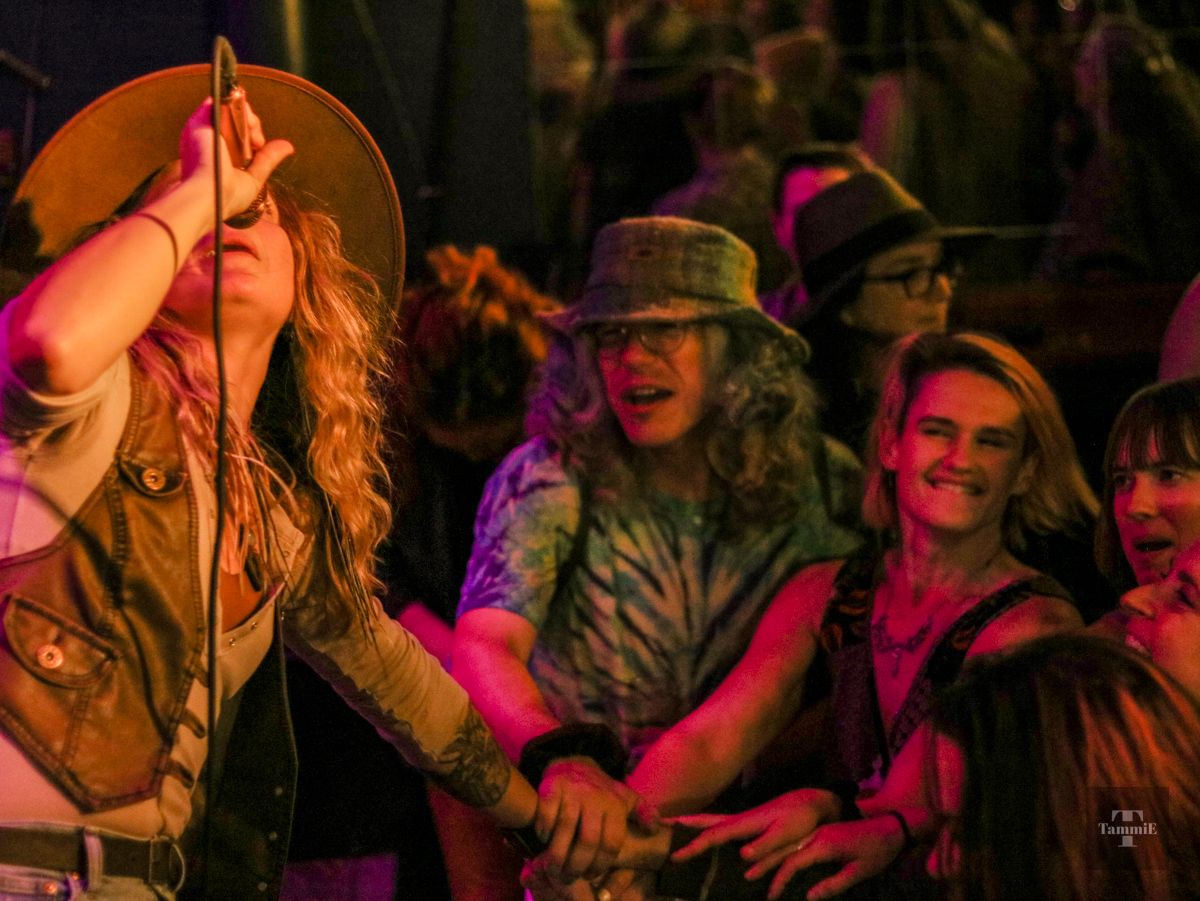 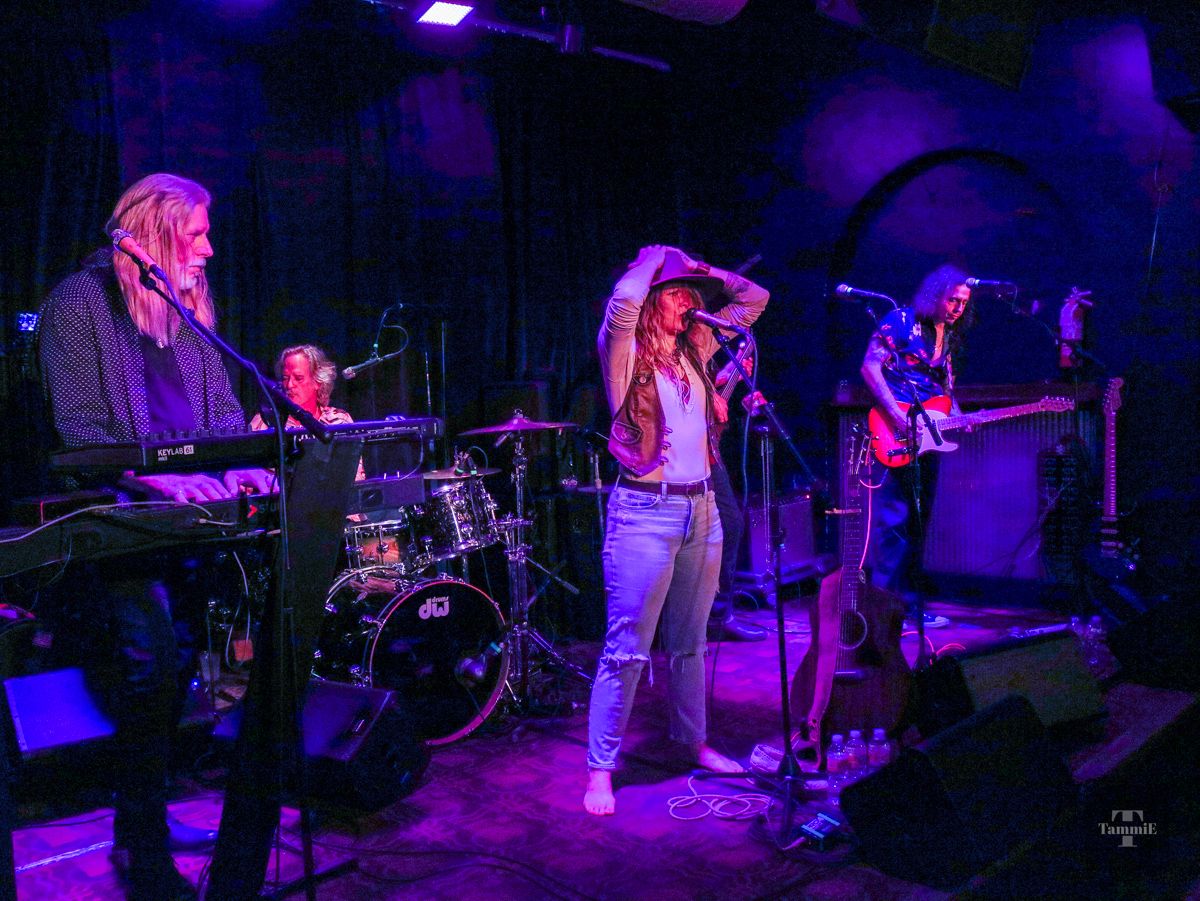 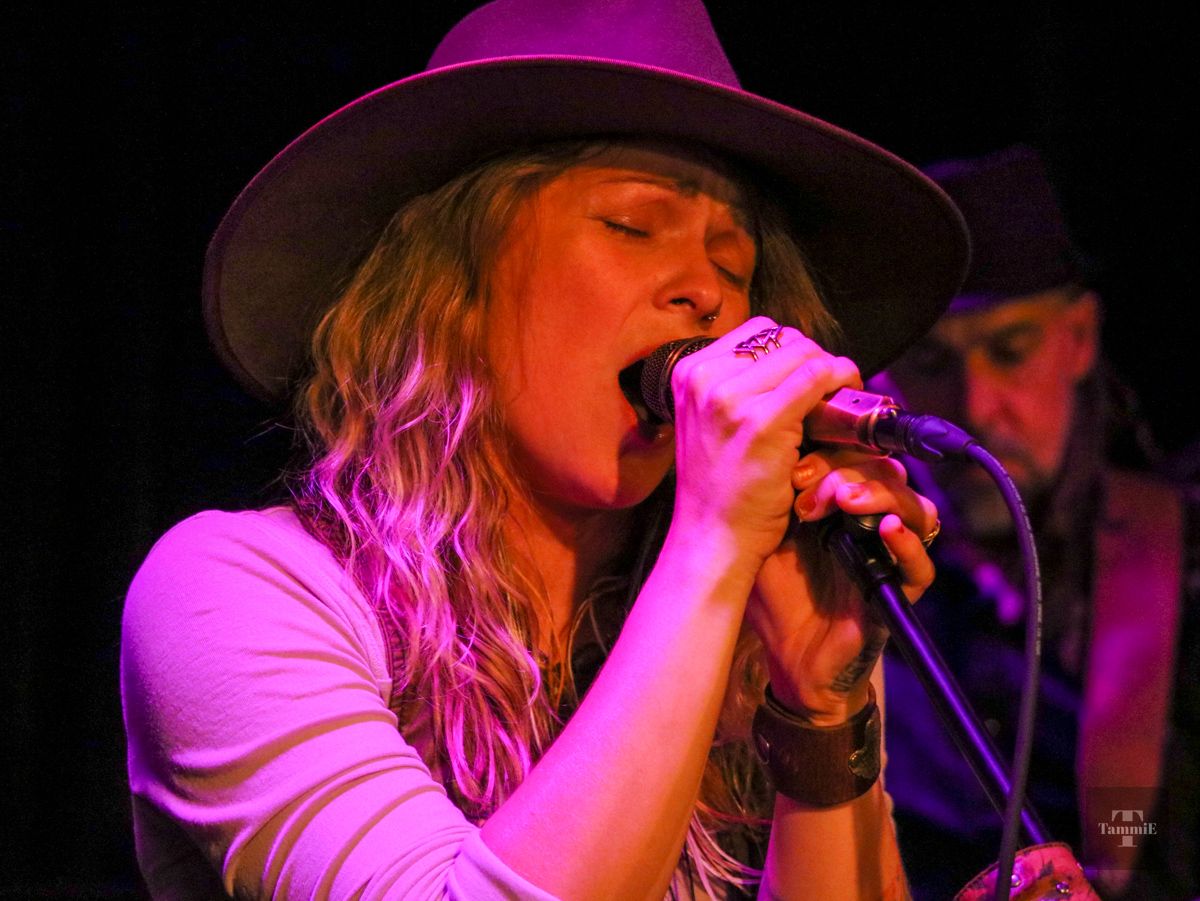 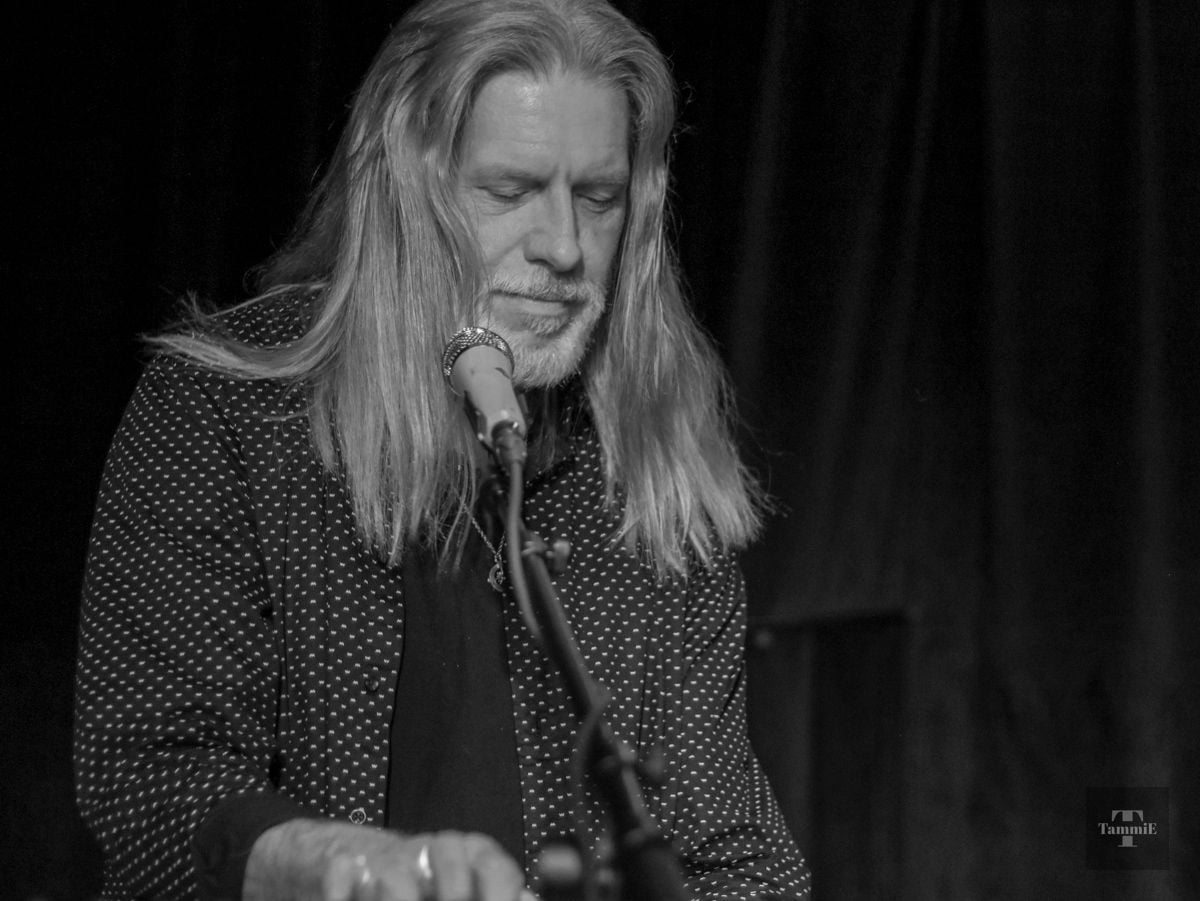 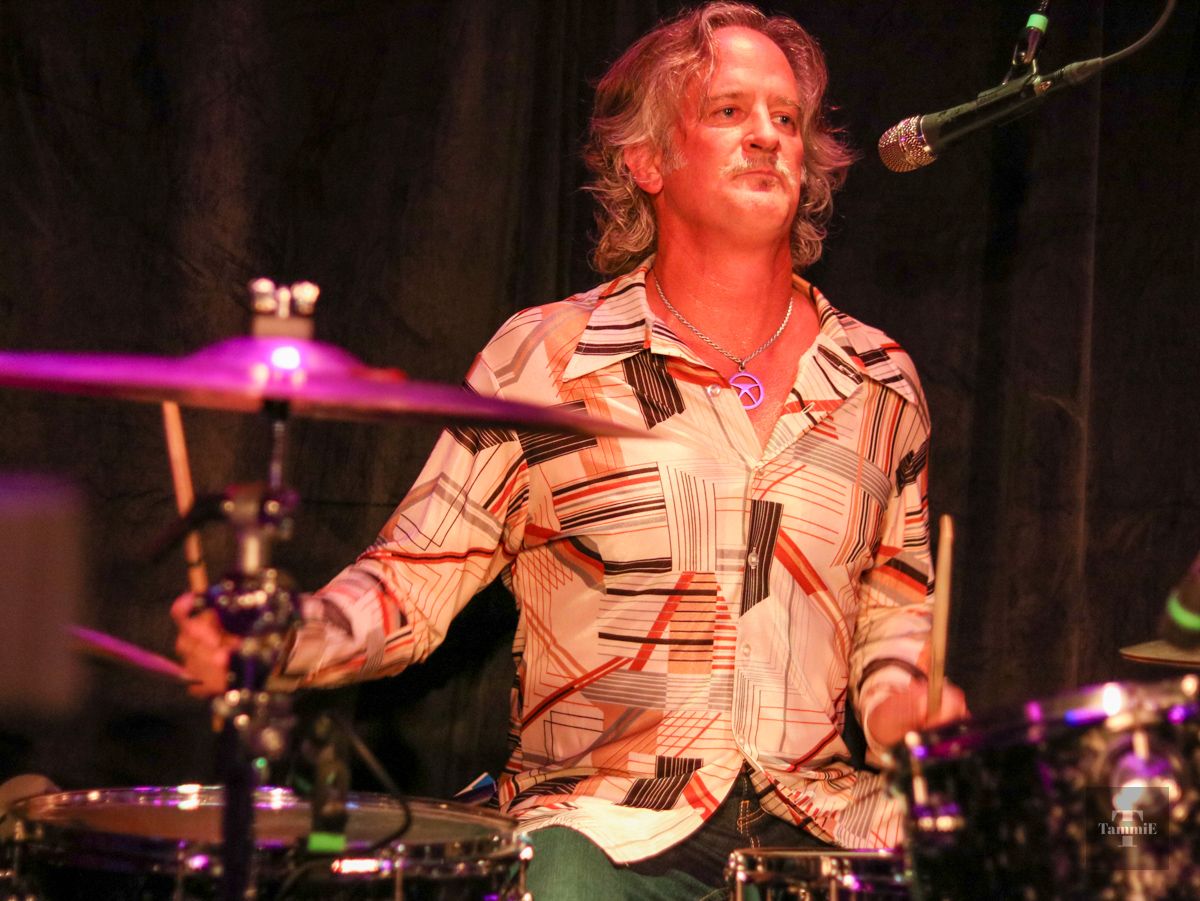 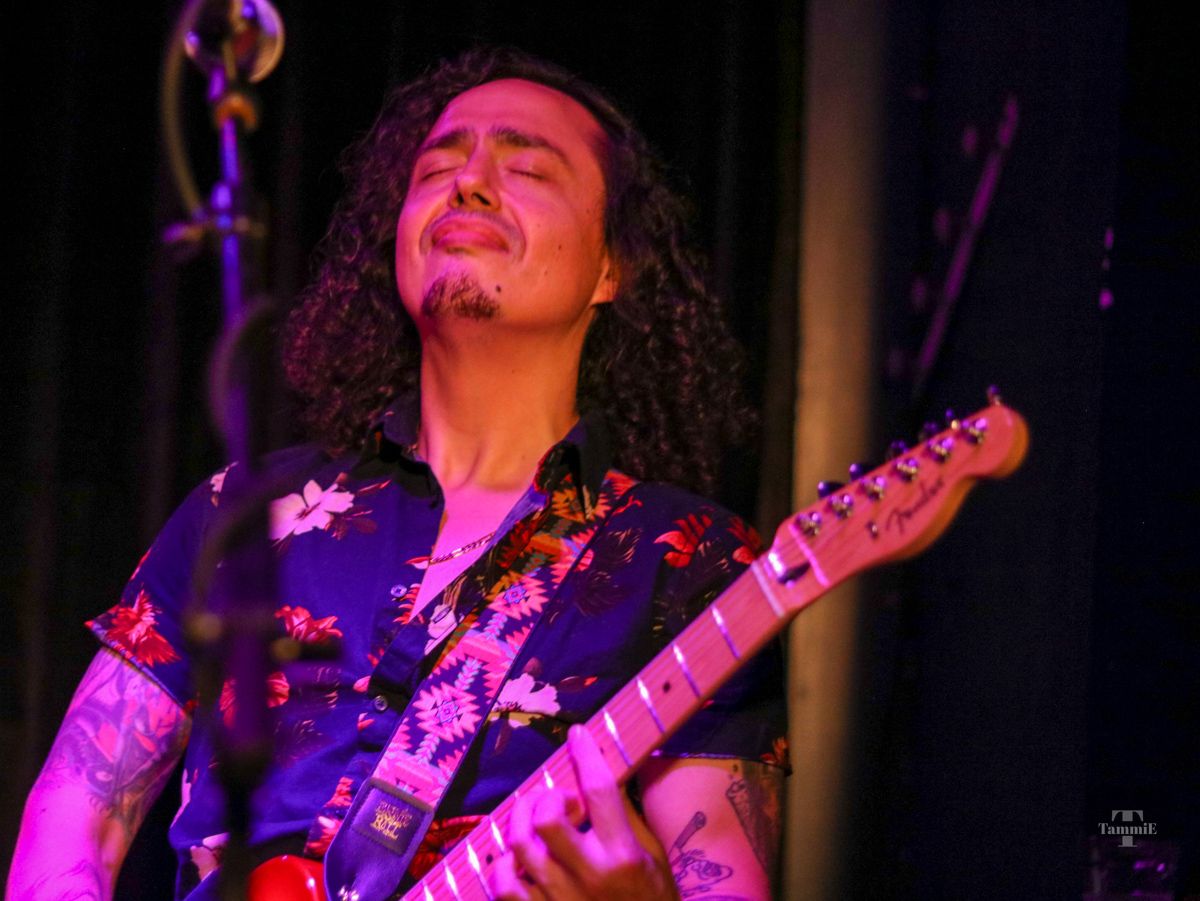 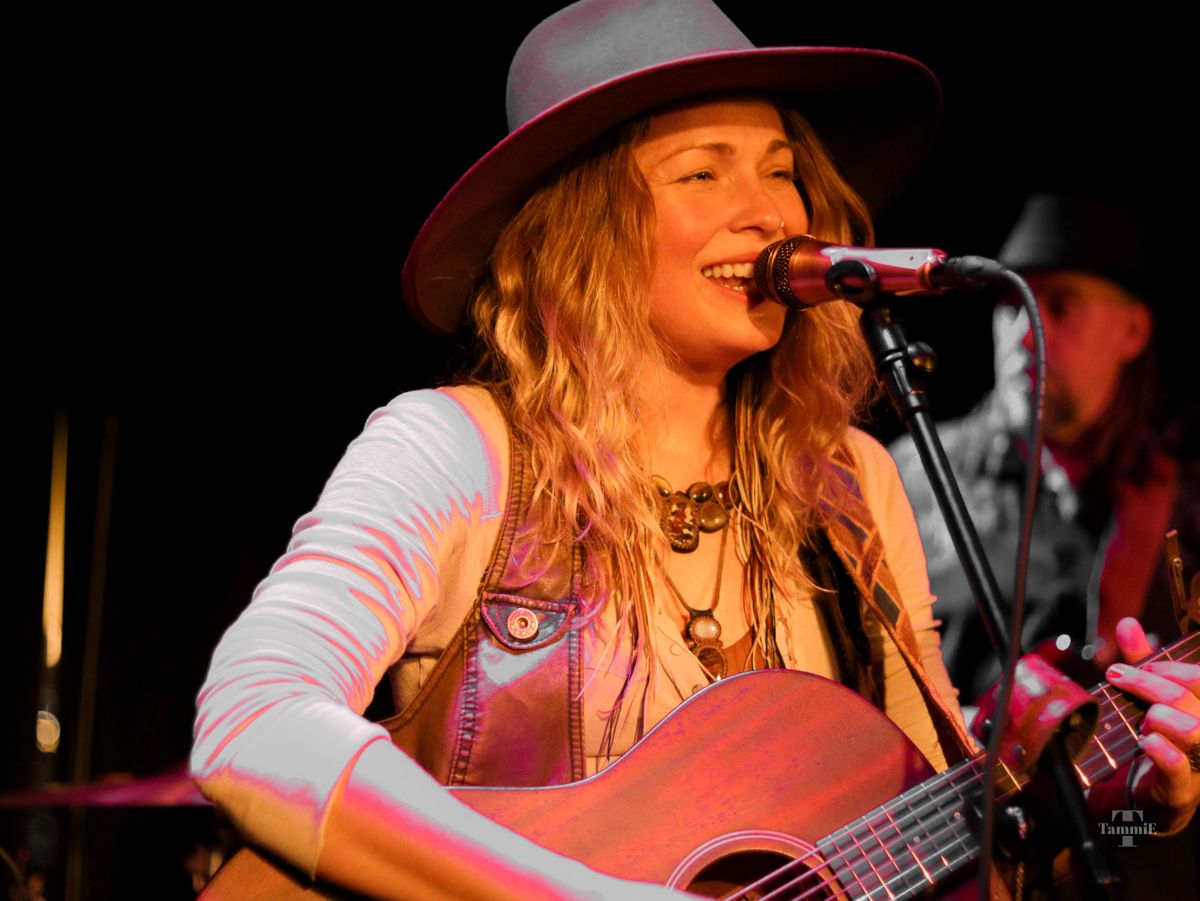 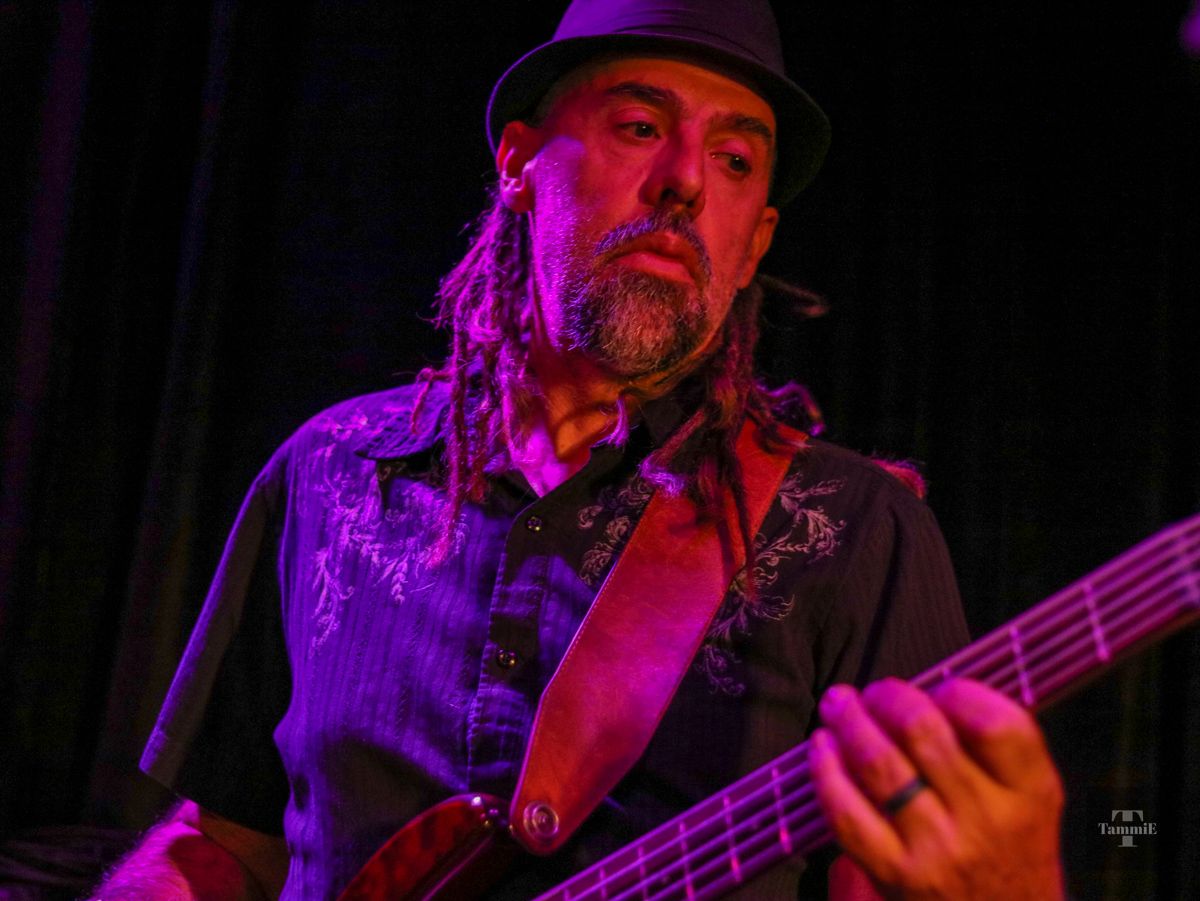 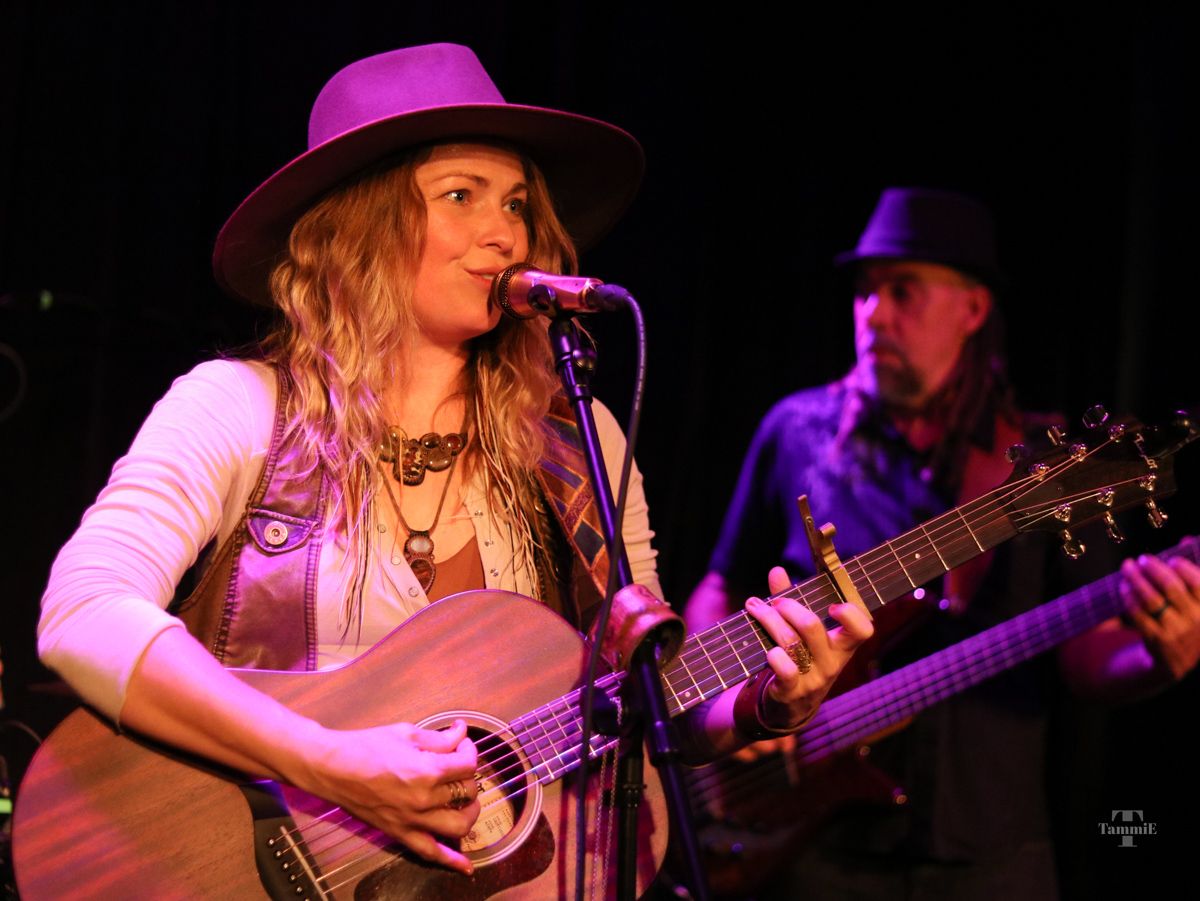 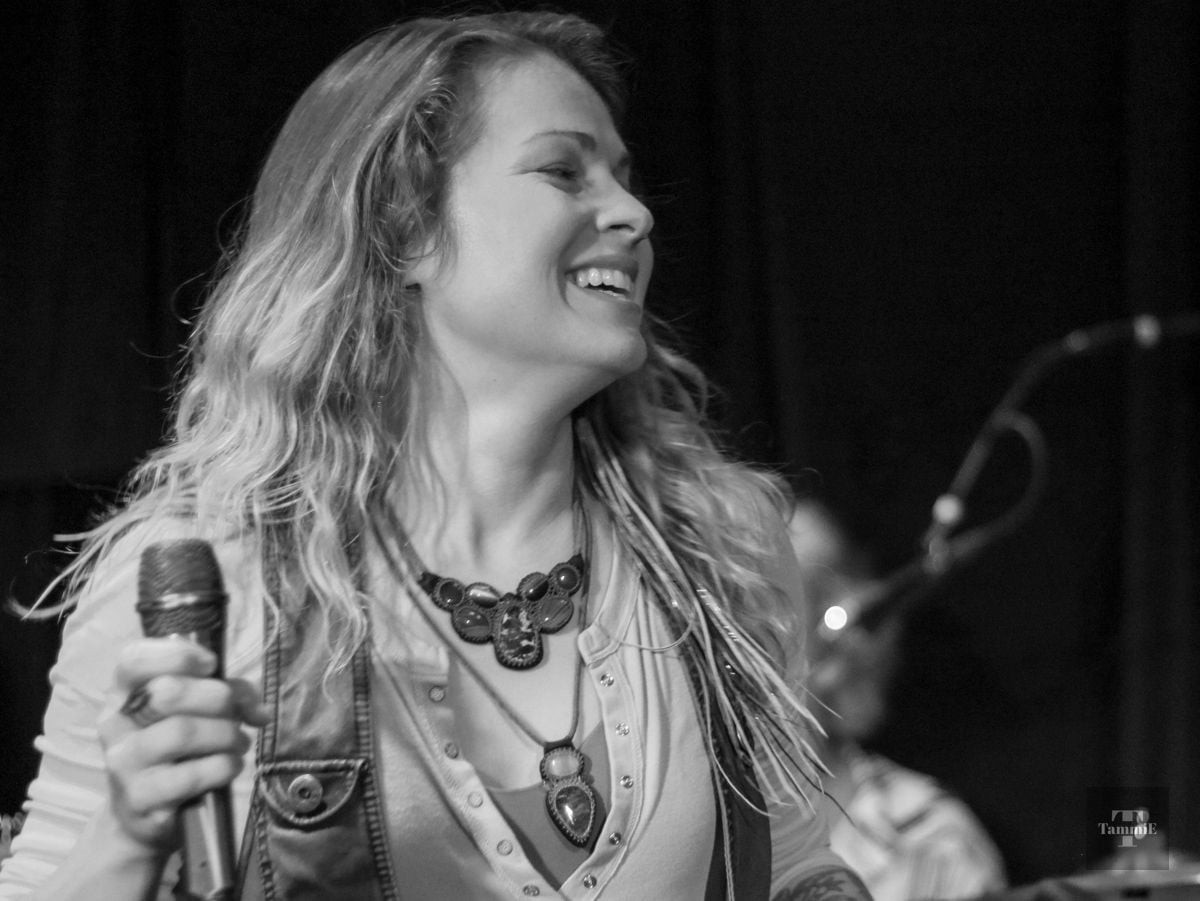 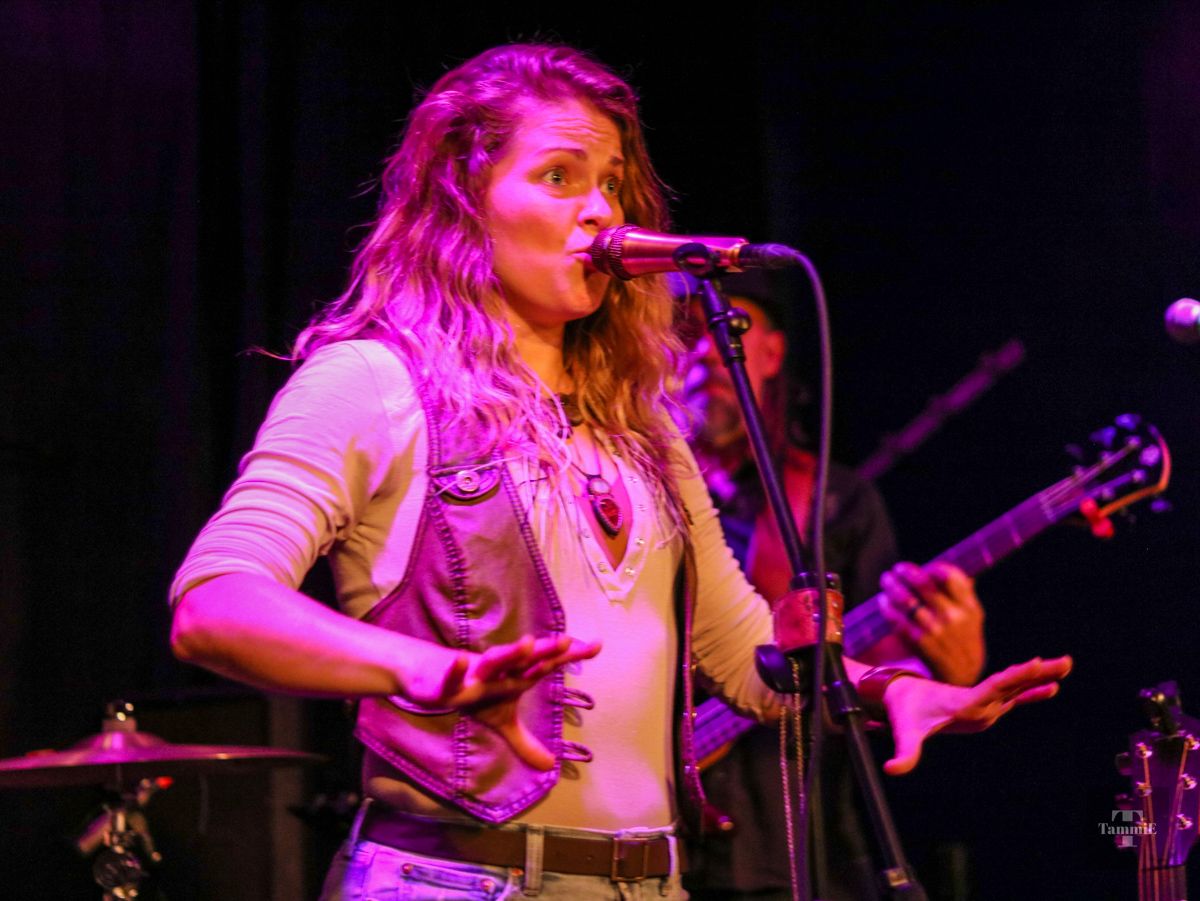 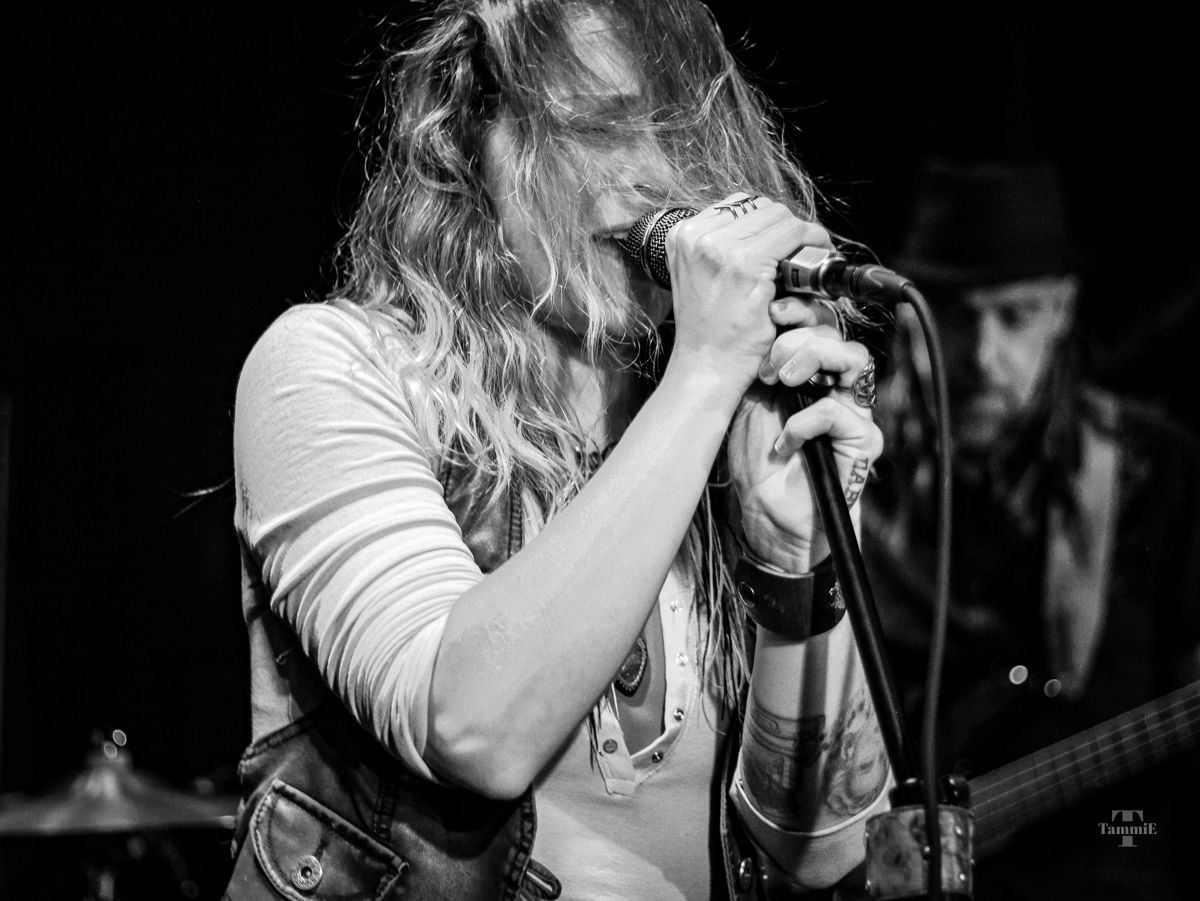 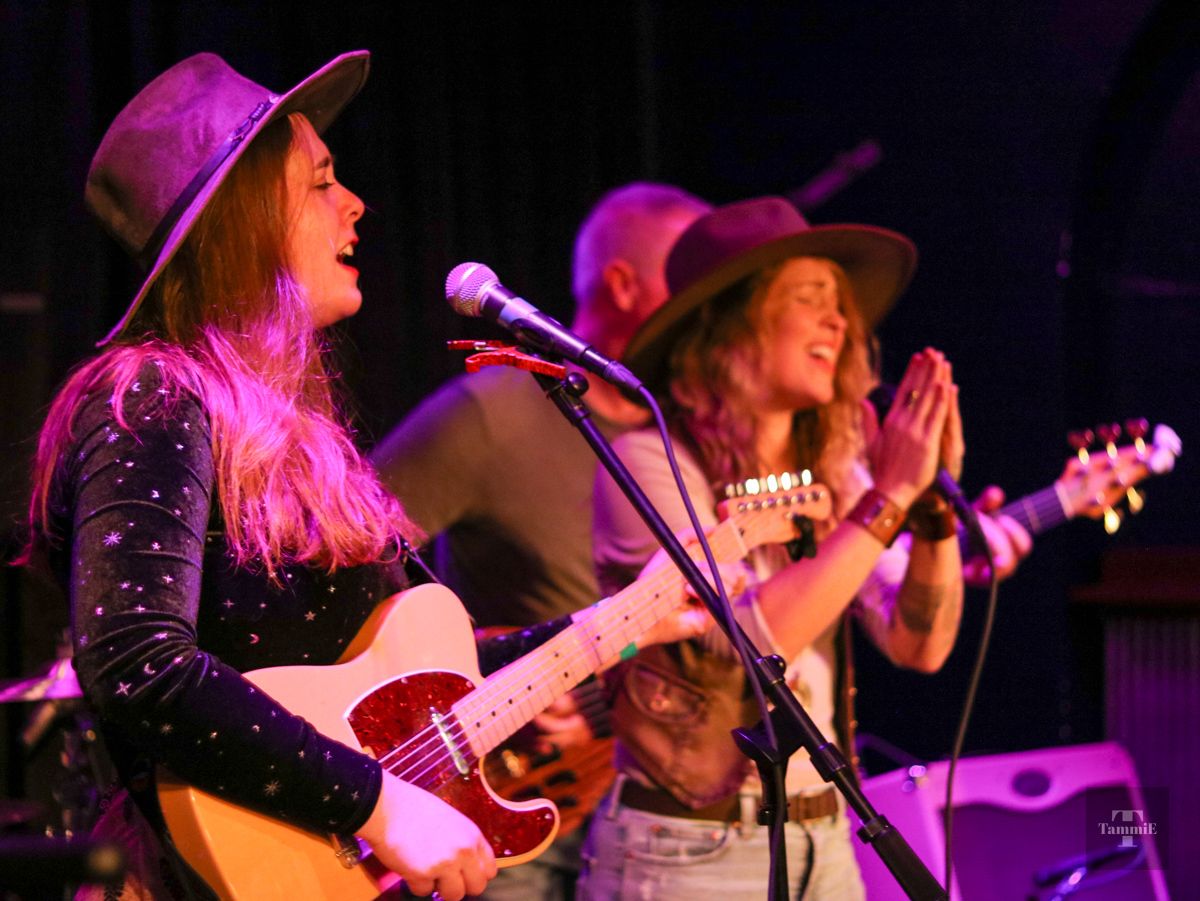 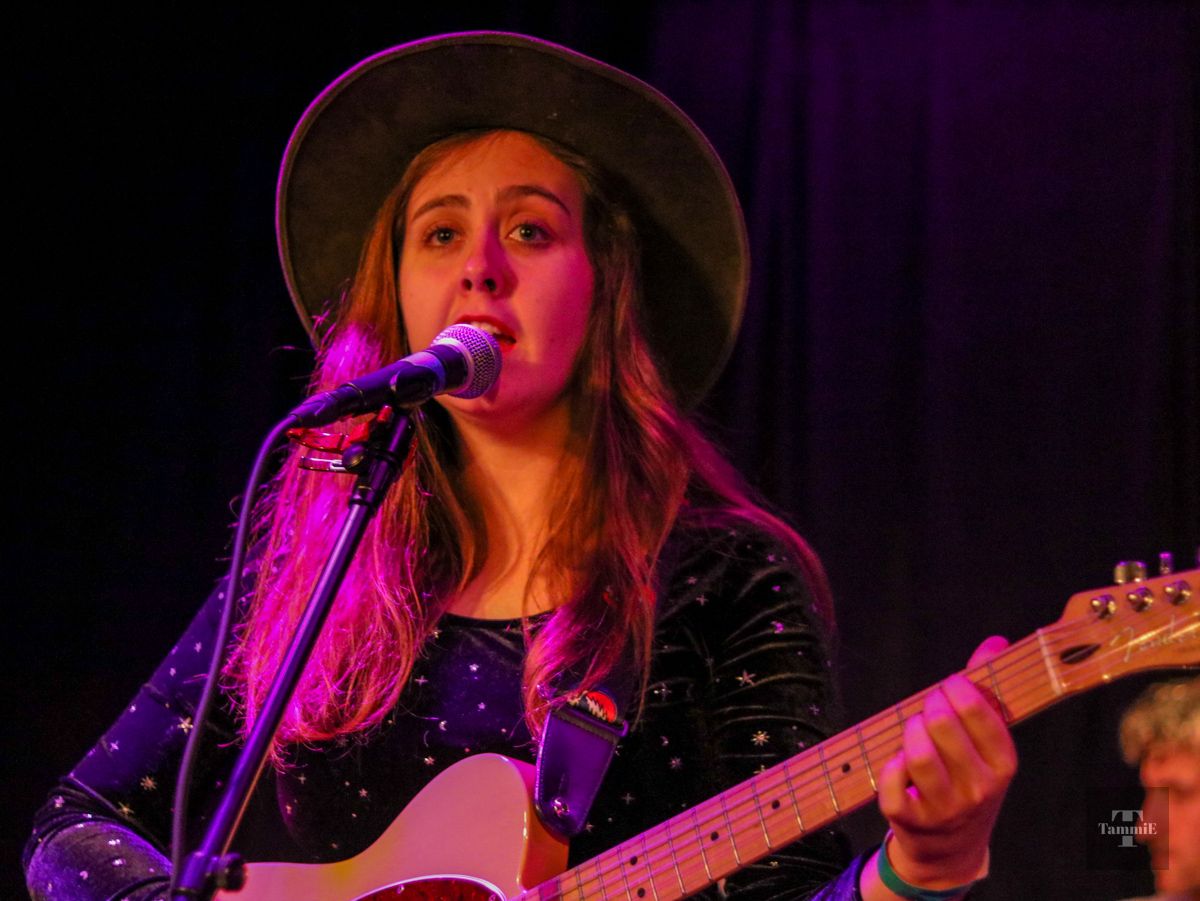 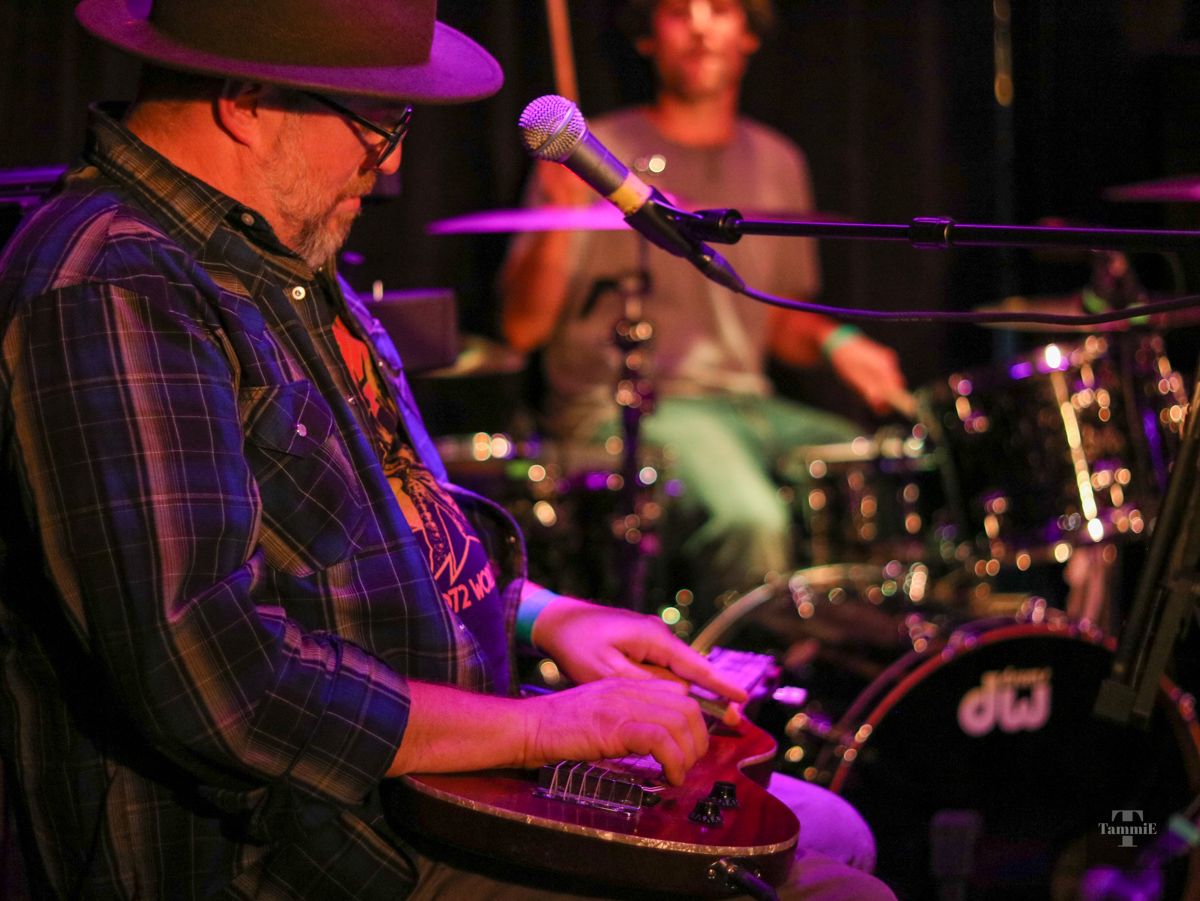 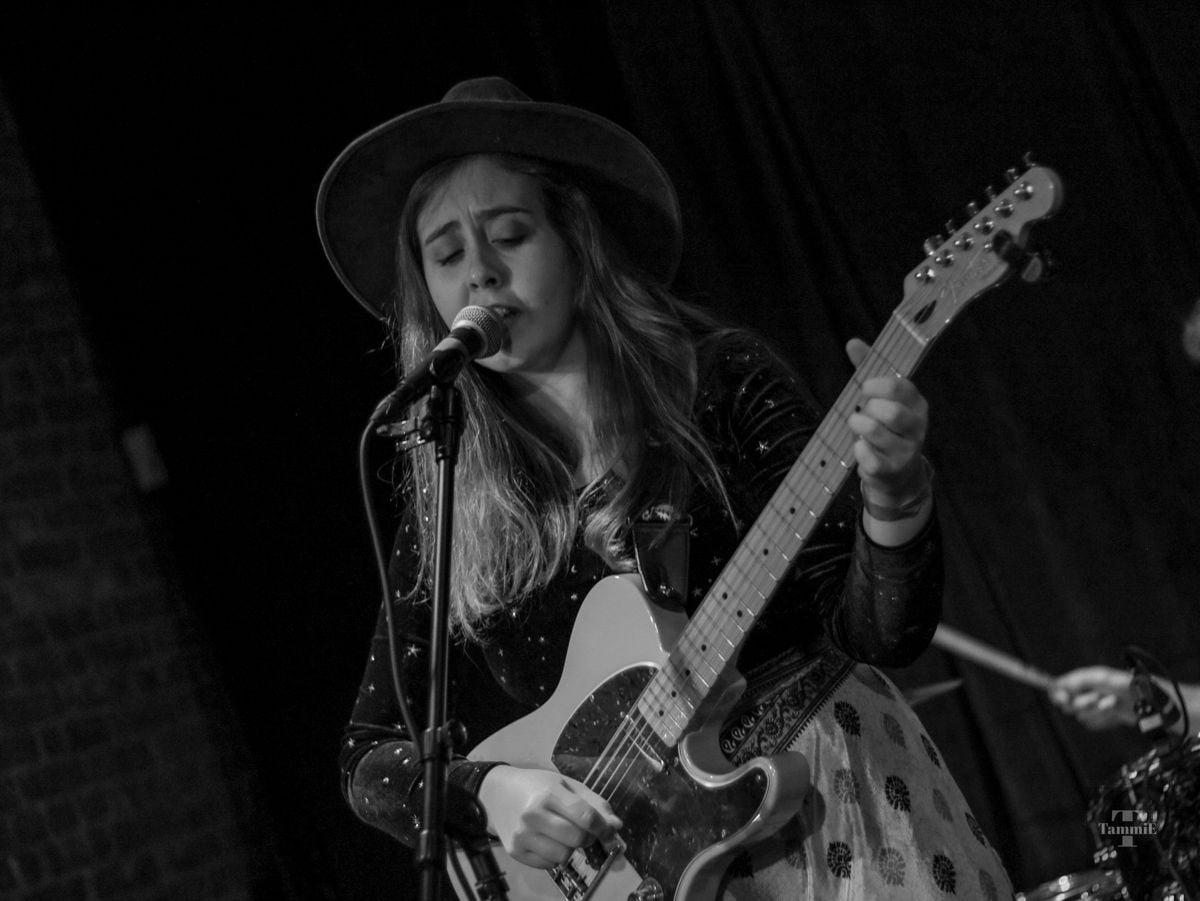 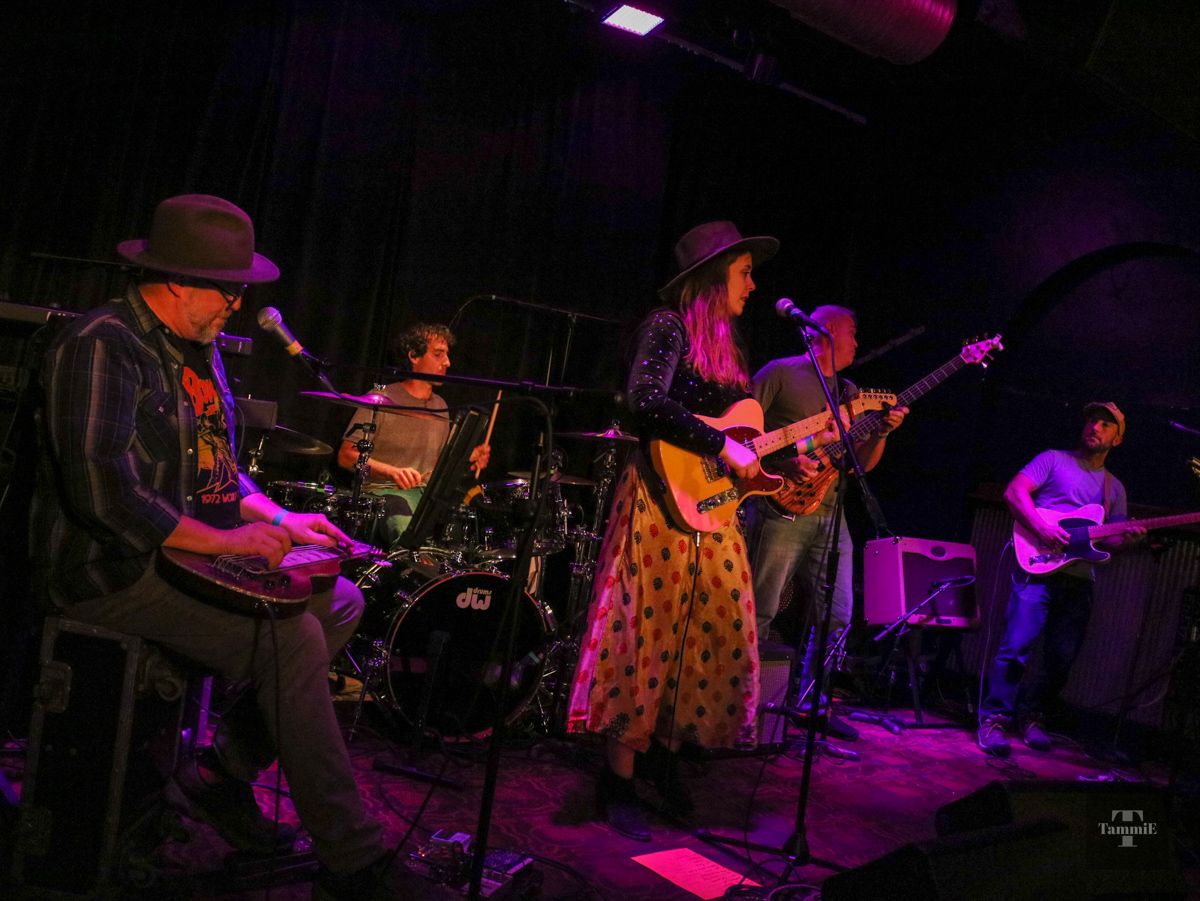 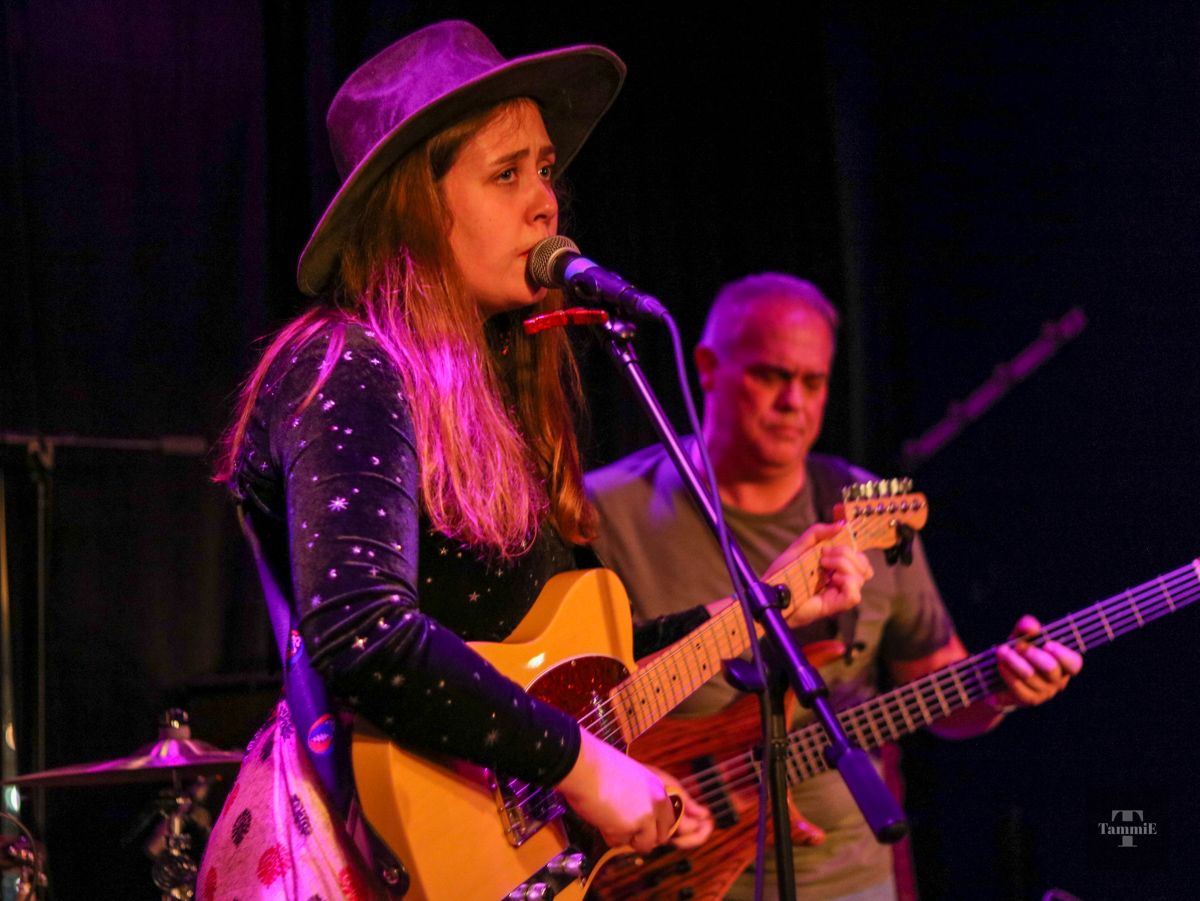 REVIEW: The Vagina Monologues Both Thought-Provoking and Funny