SCHENECTADY – When you’ve got one of the best jazz releases of the year, the natural inclination is to pump that sucker up like a hot-air balloon so the rest of the world can check it out. However, vibes master Joel Ross seems to follow those halcyon words of Miles Dewey Davis: “When I finish a project… Well, it’s over.”

Ross had just finished one day of recording with his new band – pianist Jeremy Corren, reedman Sergio Tabanico, bassist Kanoa Mendenhall, and drummer Jeremy Dutton – and was set to go back in a few days, so Joel had new material on his mind, and was primed to work it right from the jump. As such, the nearly full house at Carl B. Taylor Auditorium was treated to an hour-plus of music the rest of the world hasn’t heard yet.

Started out in the clear, playing progressions faster and faster as the group tapped, popped, and clicked underneath. Before we knew it, it was free jazz all around, with the whole group flinging wild chords back and forth until it finally resolved into a powerful melody led by Ross, Corren, and Tabanico. The latter player stepped out first, playing sax lines that were deep, thick, and rich. Tabanico showed off his range as Ross stepped to the back of the stage and watched the developments, eventually returning to his rig to wow us with his own skills.

Ross has Greater Nippertown’s own vibes master Stefon Harris as a mentor, and you can see the effect the latter had on the former. While Ross doesn’t do run after run after run, he is all over his vibes as he pushes whatever he’s playing to the next level. His first solo was like all his solos on this evening: powerful, muscular, and focused like a guided missile on its final run.

While Corren had a Fender Rhodes to his right, he never used it, preferring to remain on the Taylor’s beautiful grand piano. That choice certainly didn’t limit him, as he played chords and lines that weren’t always conventional but worked like a charm within the compositions Ross rolled out. The beat laid down by Dutton was straight ahead, but the performance was anything but.

Eventually, the band was back in ex tempore mode, playing what they felt as their sounds swirled around their leader, with Mendenhall burning up her bass with fast sharp lines and Dutton pounding it out on mallets, until it all resolved into another composition and Ross was off again, joining with Tabanico to create a sweet undercoating while Corren took the lead again, dropping lines full of energy and character.

Ross spoke briefly when the band finally took a breath about forty-five minutes into the show: He introduced the band, thanked us all for letting them play new music, and then went right back into it. No titles, no back story, no nothing. Just music Ross and his partners felt passionate about and delivered with an urgency that kept me smiling all night long. We did get classic sub-references that had us all scrambling to identify them; one was Monk’s “Epistrophy.” But they were just touchstones the band used to fuel the dynamic originals that flowed from the Taylor’s stage.

Ross finished off the night on his own, playing a marvelous untitled, unaccompanied coda that put a beautiful cap on the evening. Only a few people stood to applaud, but the overall crowd feedback was unquestionably positive. Joel Ross is one of those incredible players that is going to take this music into the middle of the 21st century, and we saw – in no uncertain terms – that he’s going to do it his way. We can either go with it or go away. Ross made a lot of new friends on this night, and I’m pretty sure none of them is going to go away any time soon. 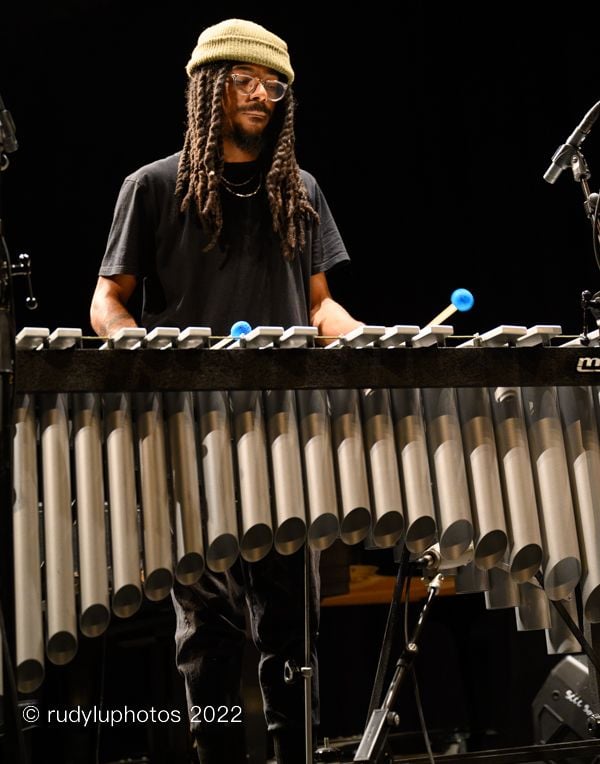 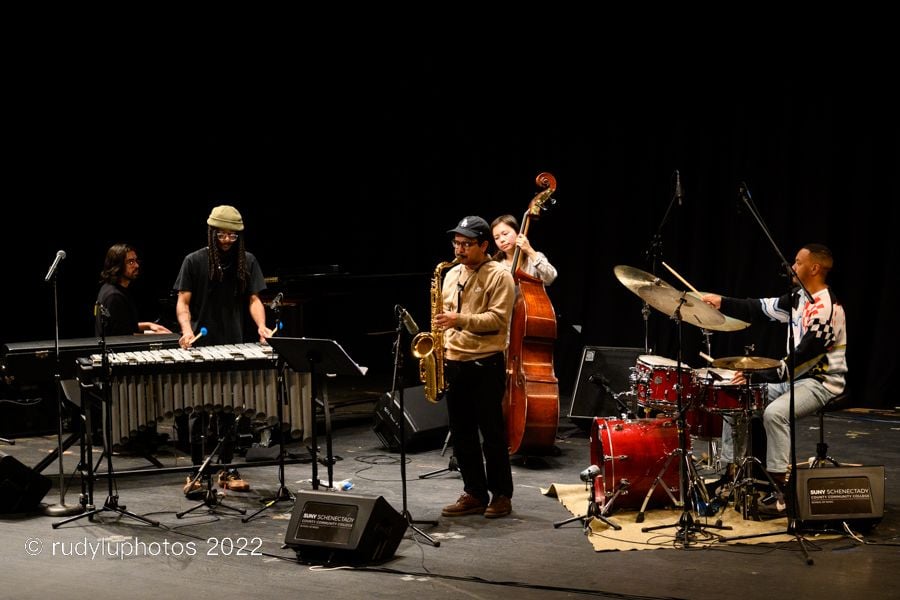 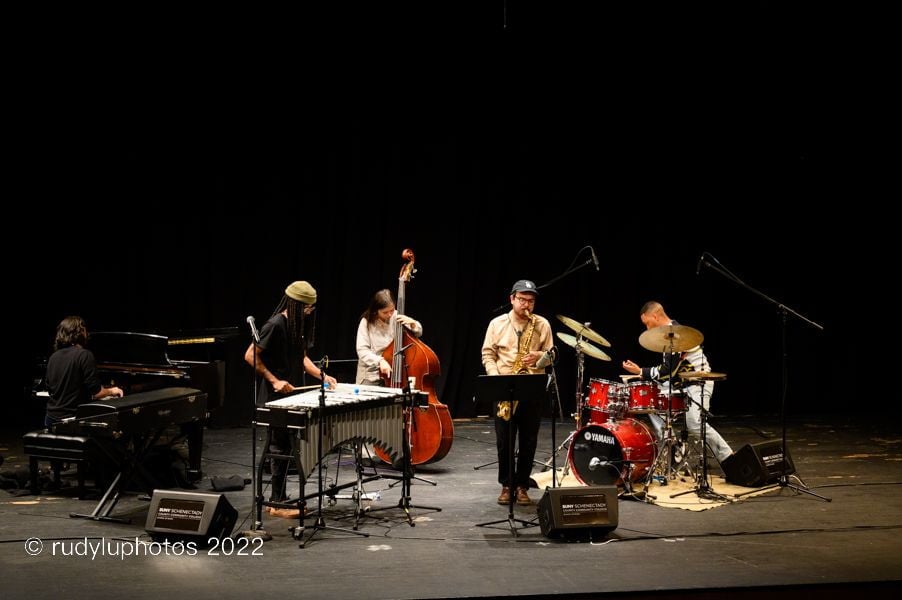 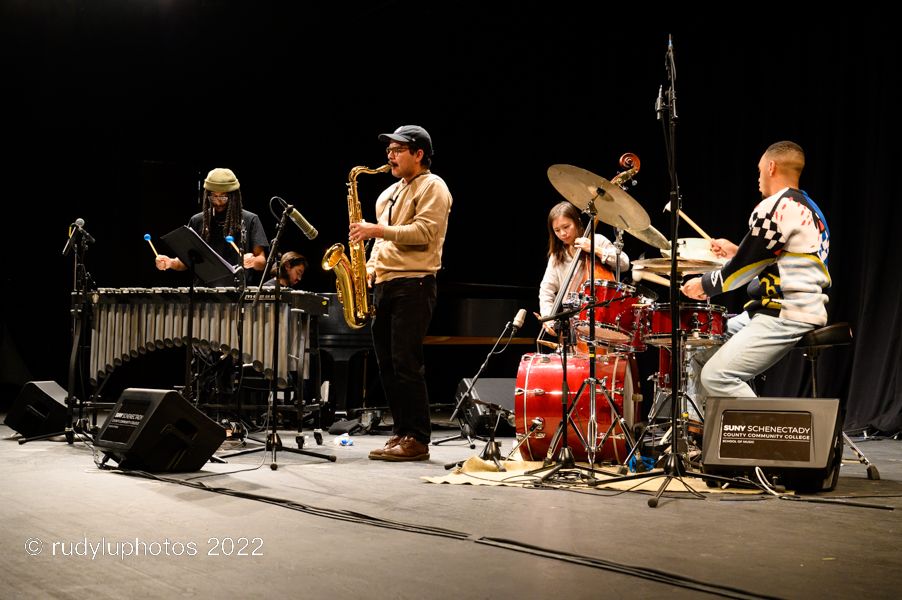 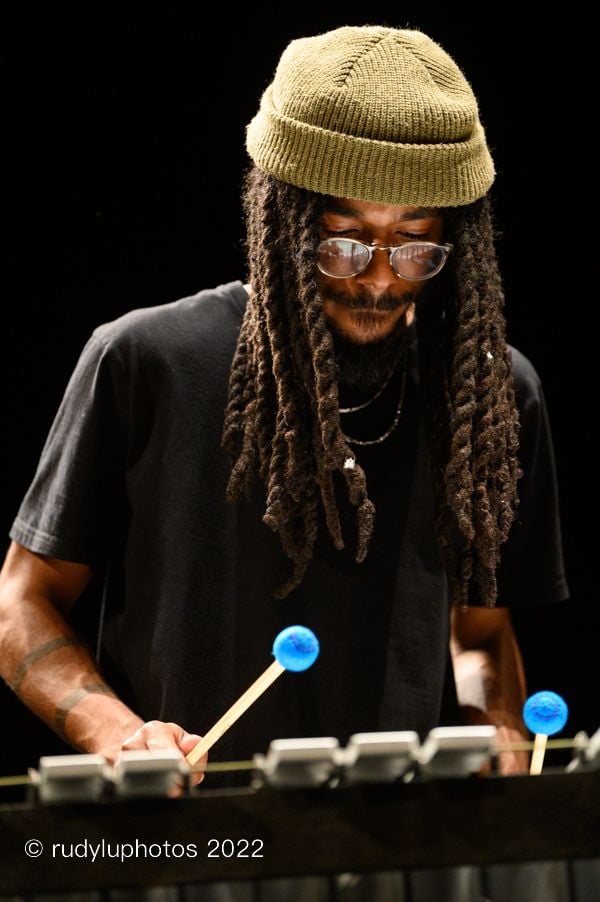 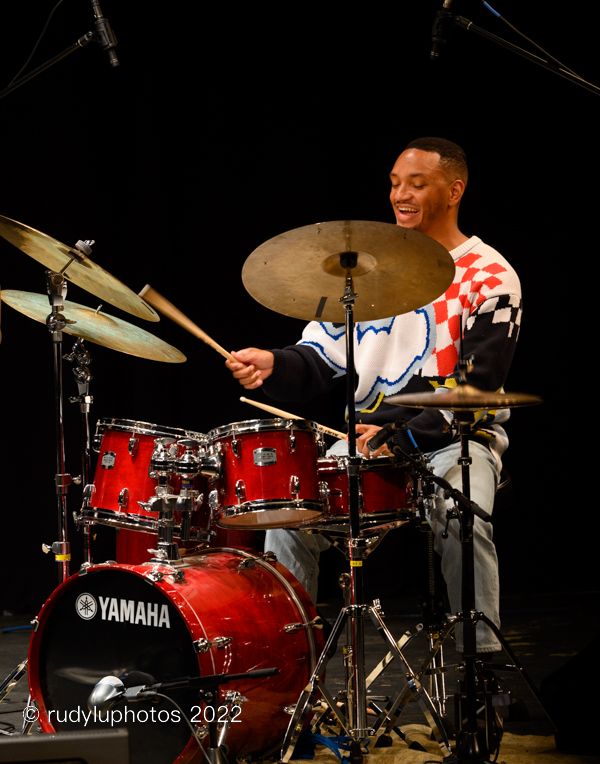 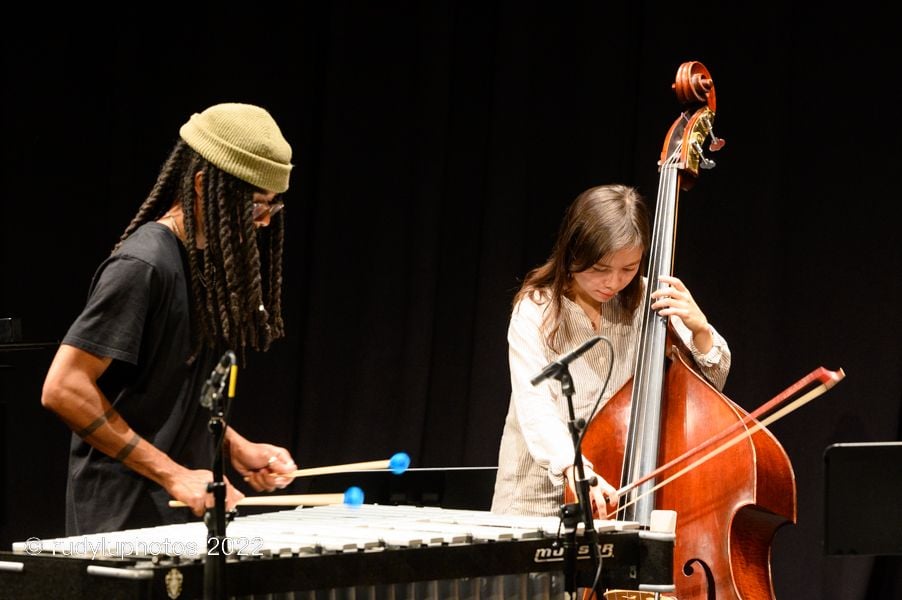 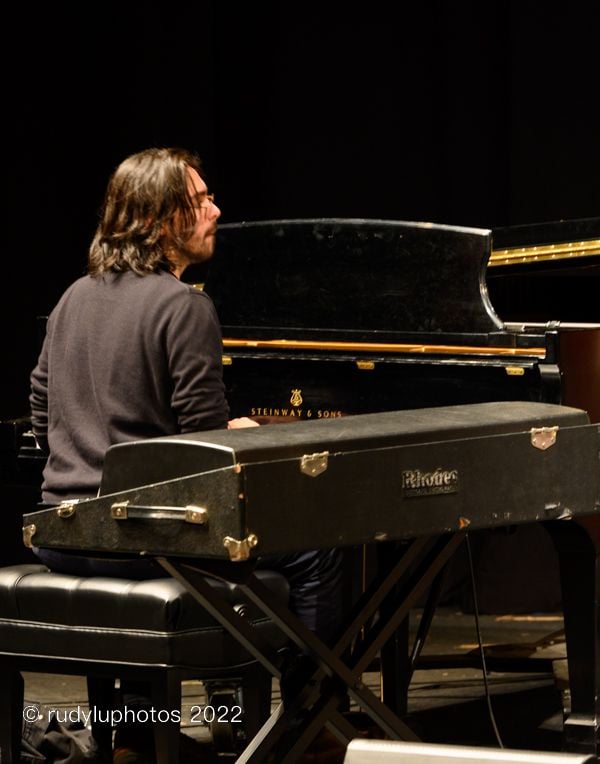 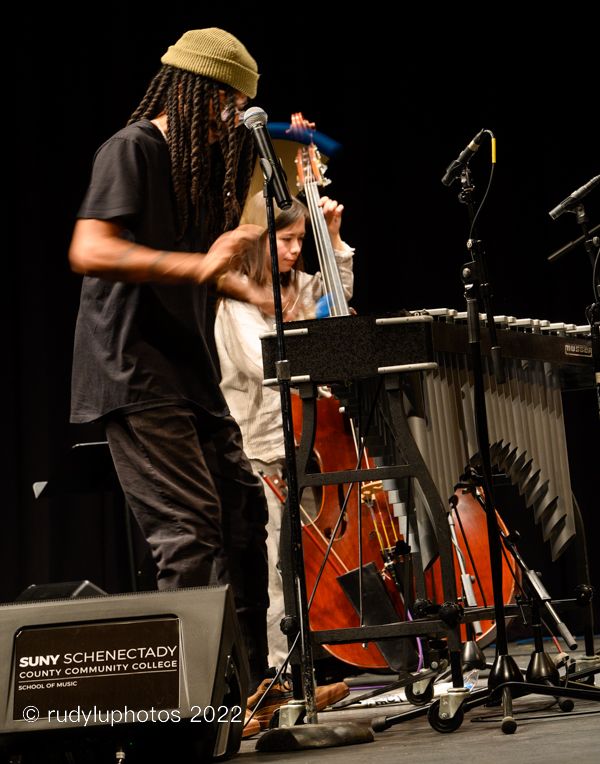 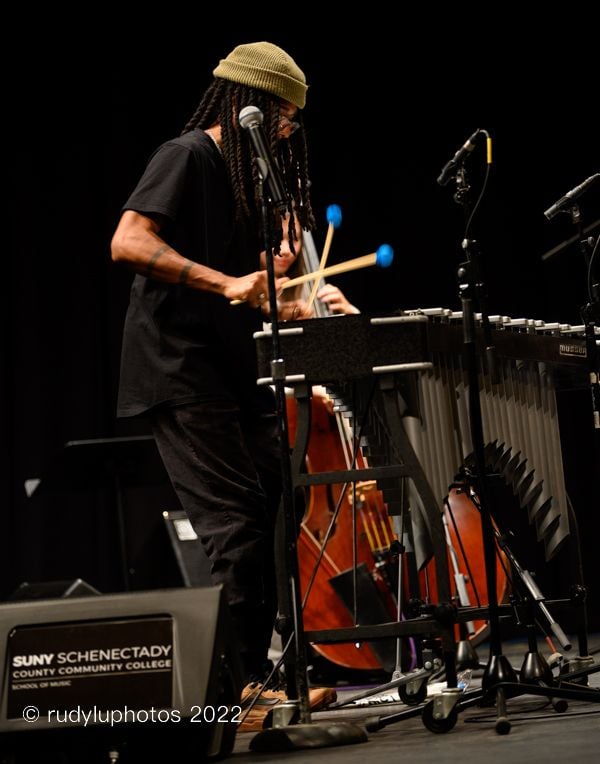 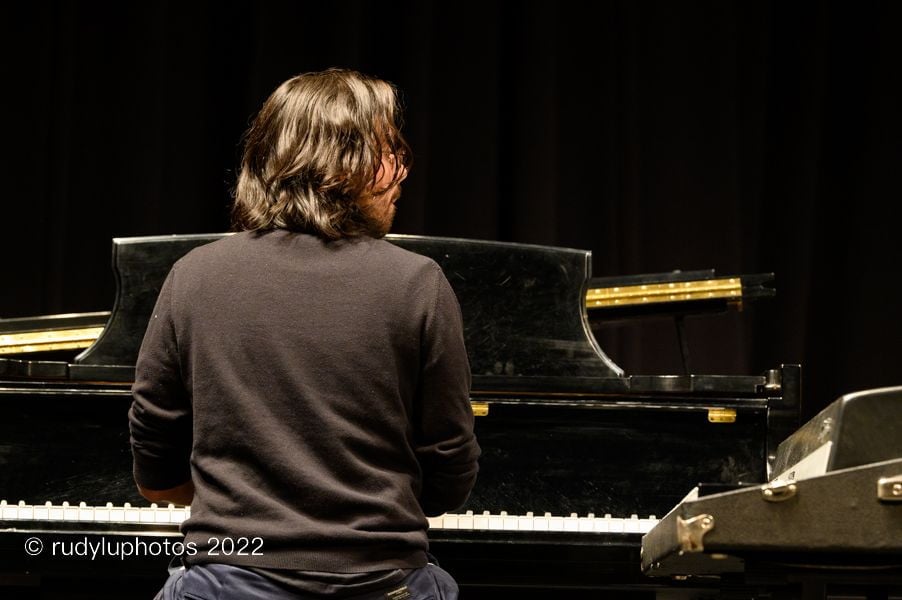 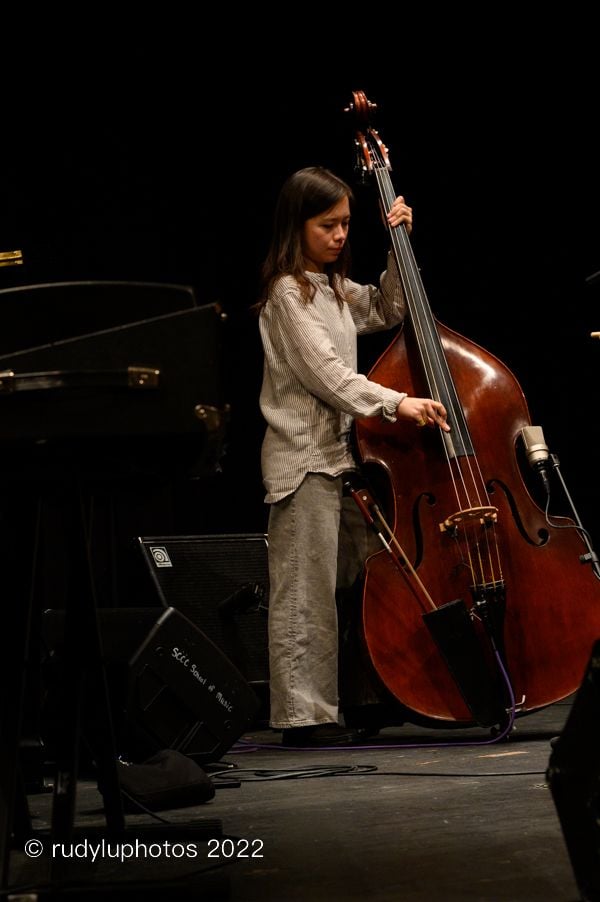 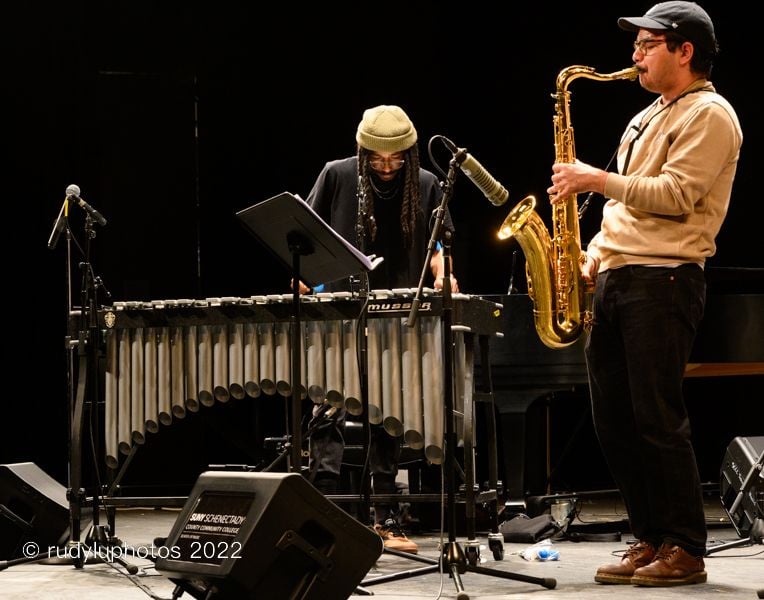 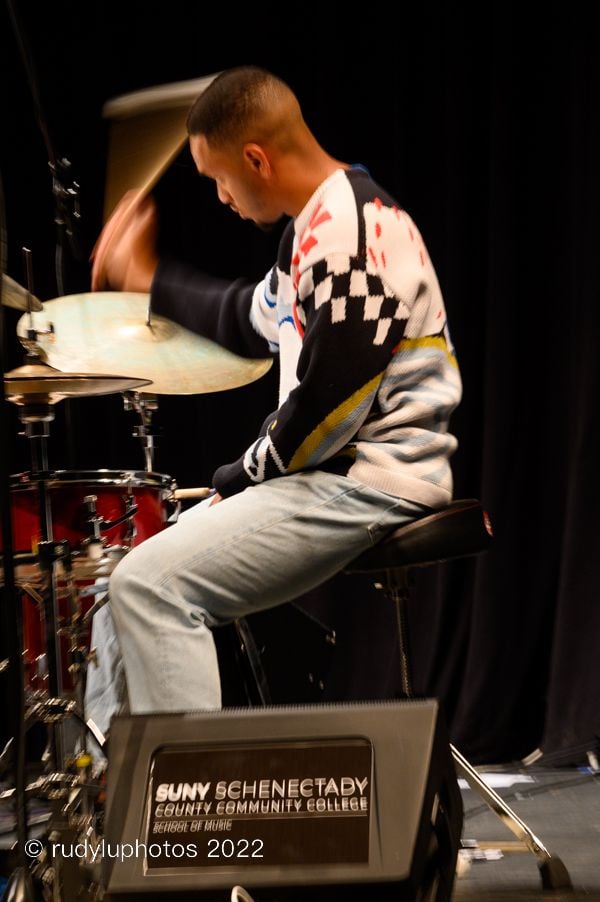 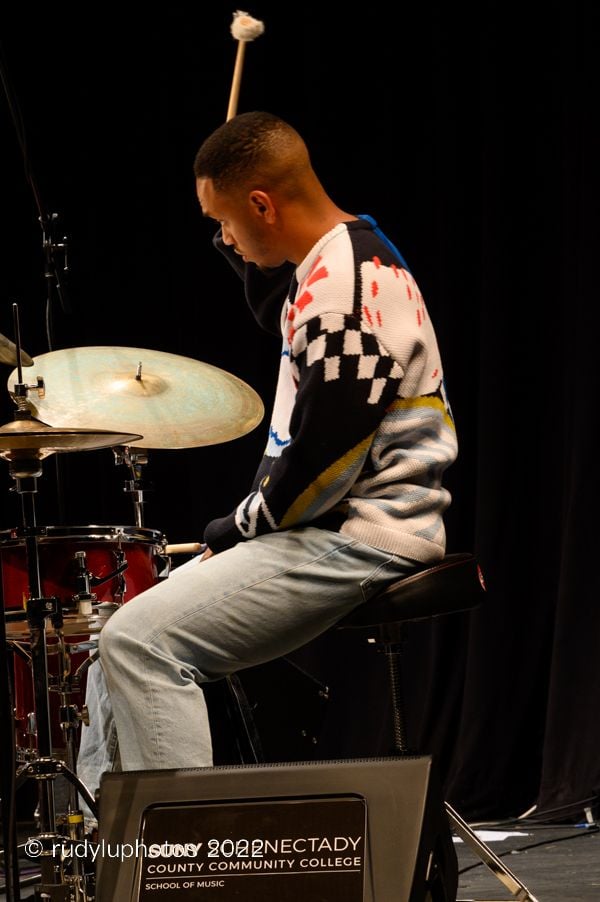 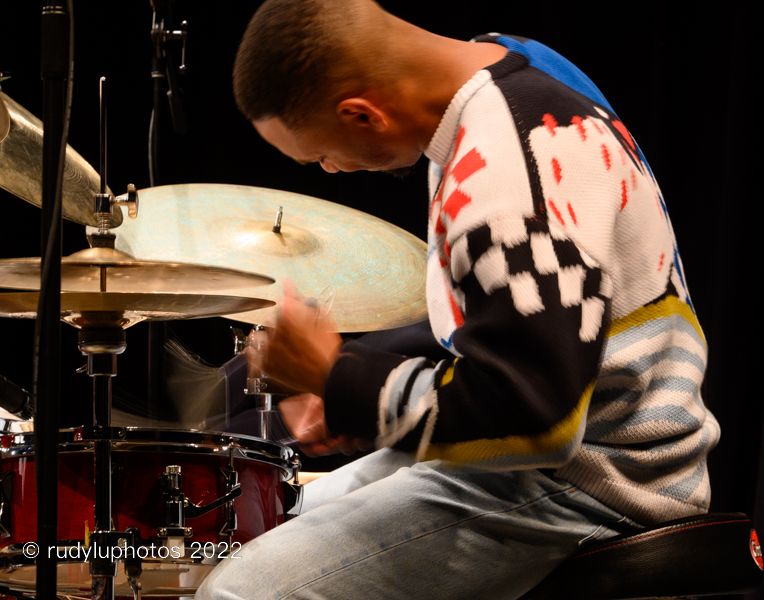 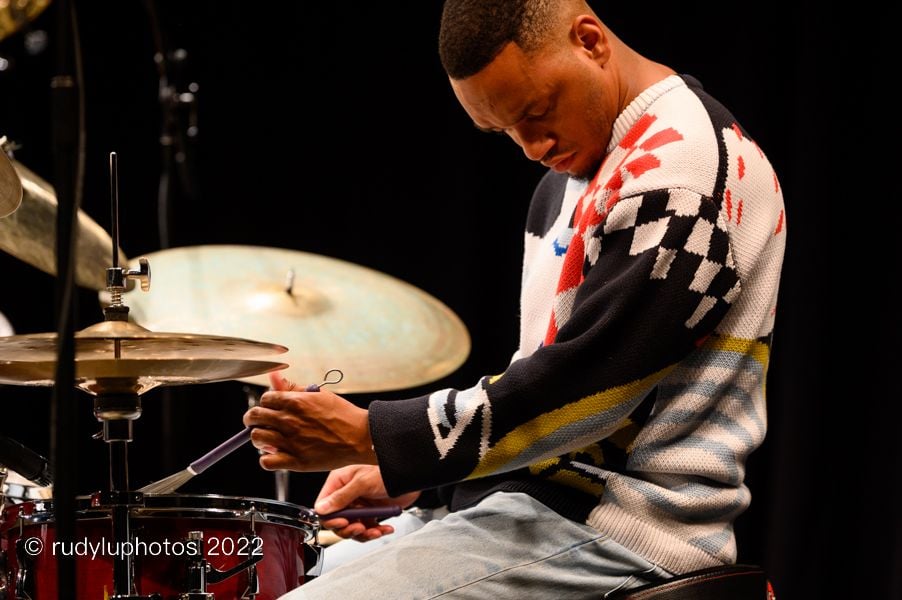 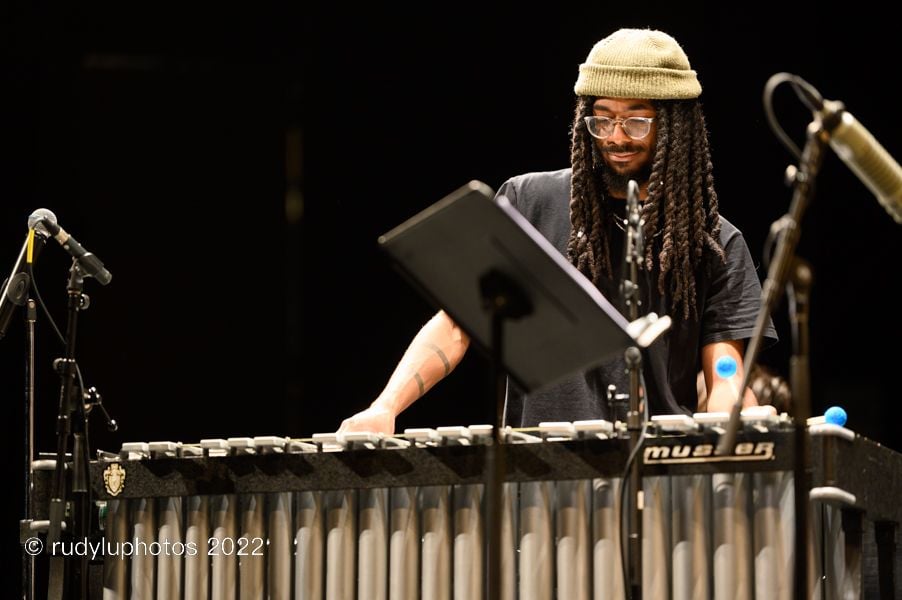 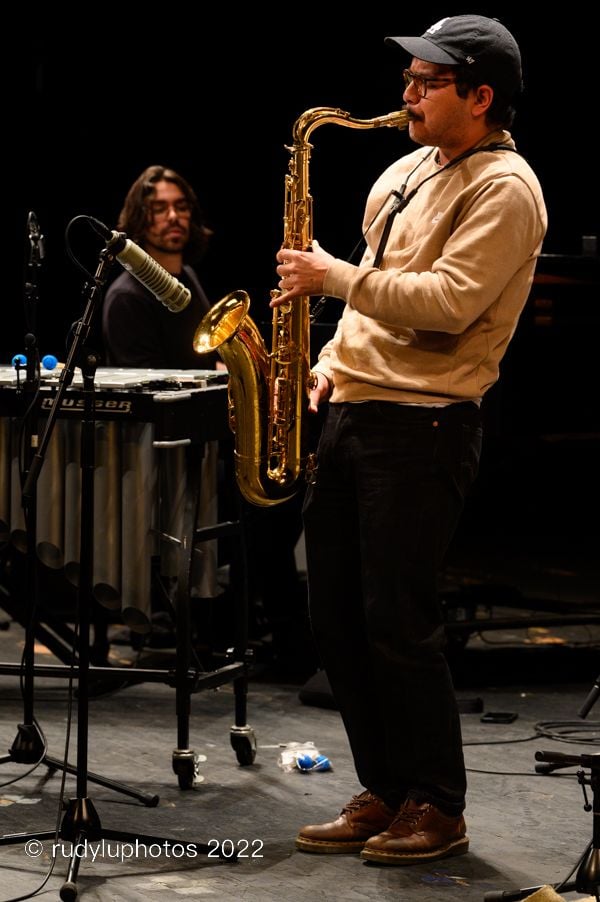