ALBANY – Accordions and eyeliner.  Trombone, trumpet and taxidermy.  The Hollow’s hardwood floor was heaving with uninhibited abandon Thursday night as Bella’s Bartok led the sweaty throng with their heady mix of “foot stomping freak folk,” and Dust Bowl Faeries bewitched with their dark-carnival musical spells.  Americana, Klezmer, pop, Eastern European folk, polka, murder ballads, punk, cabaret – a euphorius blend so throughly intoxicating that even the staunchest ethnomusicologist would just toss the books and join the dance.  Credit promoter Greg Bell, the erudite sommelier of sound who pulled this harmonious pairing of acts together.

Asher Haidak Putnam (from Bella’s Bartok): “I would describe our music as the most fun you can have with your clothes on!  I love The Hollow, it’s our third time here – great sound, great people, the staff is very supportive in all respects.  We have a new album coming out in the spring, I believe full length, and since we’re off this 43-day tour next week we’re going to go into the studio and finish her off throughout the rest of December.  We’re playing the Egremont Barn the night before Thanksgiving and that should be a wild time, then we have a New Year’s extravaganza at The Stone Church in Brattleboro on the 30th and the 31st of December and it should be a freakin’ party!”

“I think the Dust Bowl Faeries build a world similar to ours, kind of lifting the veil and bringing people into it.  The songs tell a story, the performance tells a story.  I think we are much akin in that respect.  I would describe their music as cabaret punk.  We initially met Ryder I think on New Year’s Eve 2010 into 2011 and we saw her doing her aerial stuff.  I think Dust Bowl Faeries are a very complementary band; we often get paired with jam bands which I don’t always think is the best pairing.”

Ryder:  “Dust Bowl Faeries have an EP coming out, it’s called Carnival Dust, and it’s very quirky and fun and sort of creepy and all the good things.  The EP isn’t going to come out until January, but at the very beginning of December we have a video coming out  that we made with our film faerie Lisa M. Thomas of Thin Edge Films, and the song is called “Lost in Time”.  We just released the single today, so people can listen to the single and get excited for the video which will follow soon.  Tonight we were missing our feisty faerie, Rubi LaRue, she’s our lap steel player, but she will be with us on future dates.  This is the end of our season, now I have to hunker down and start booking for 2023!” 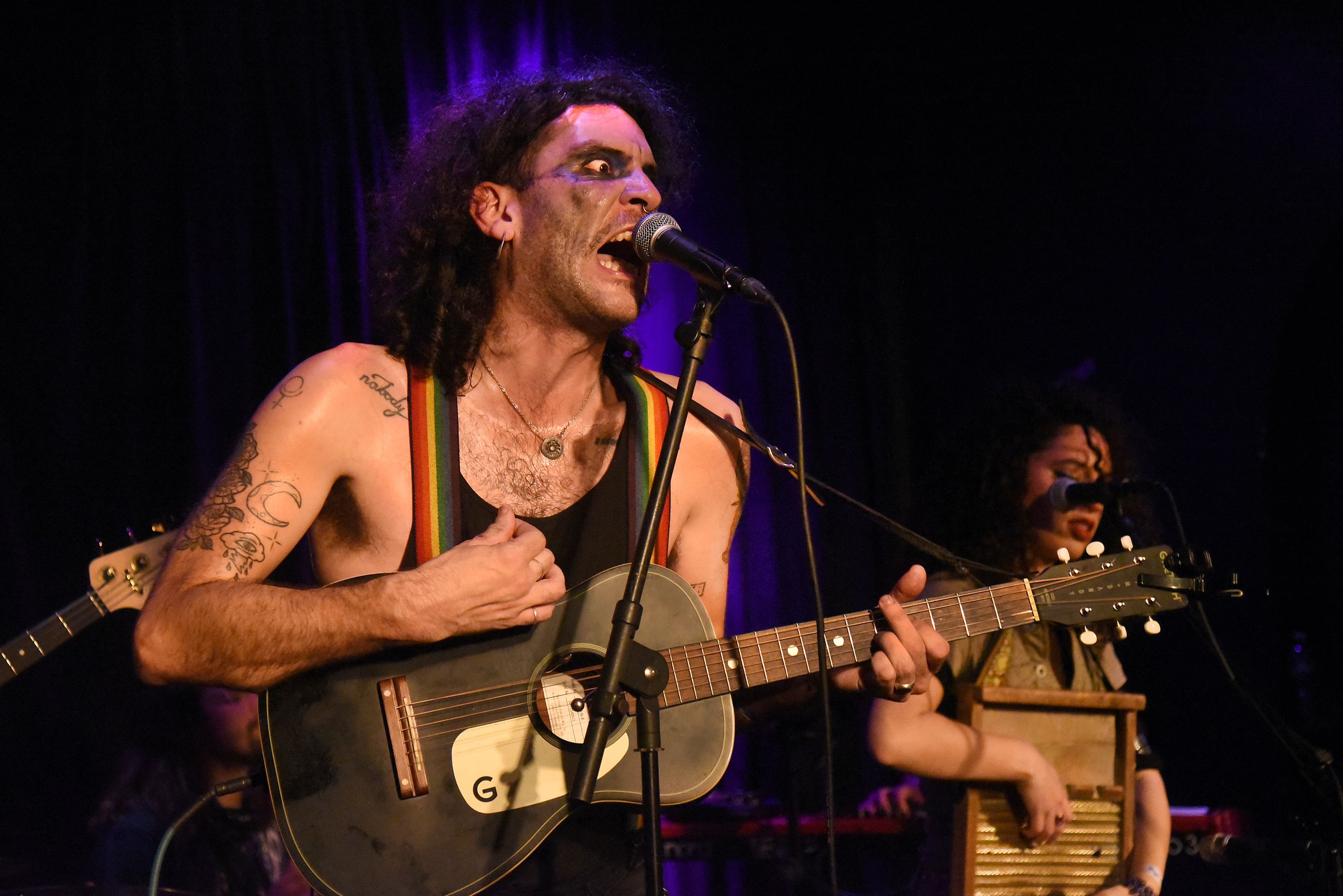 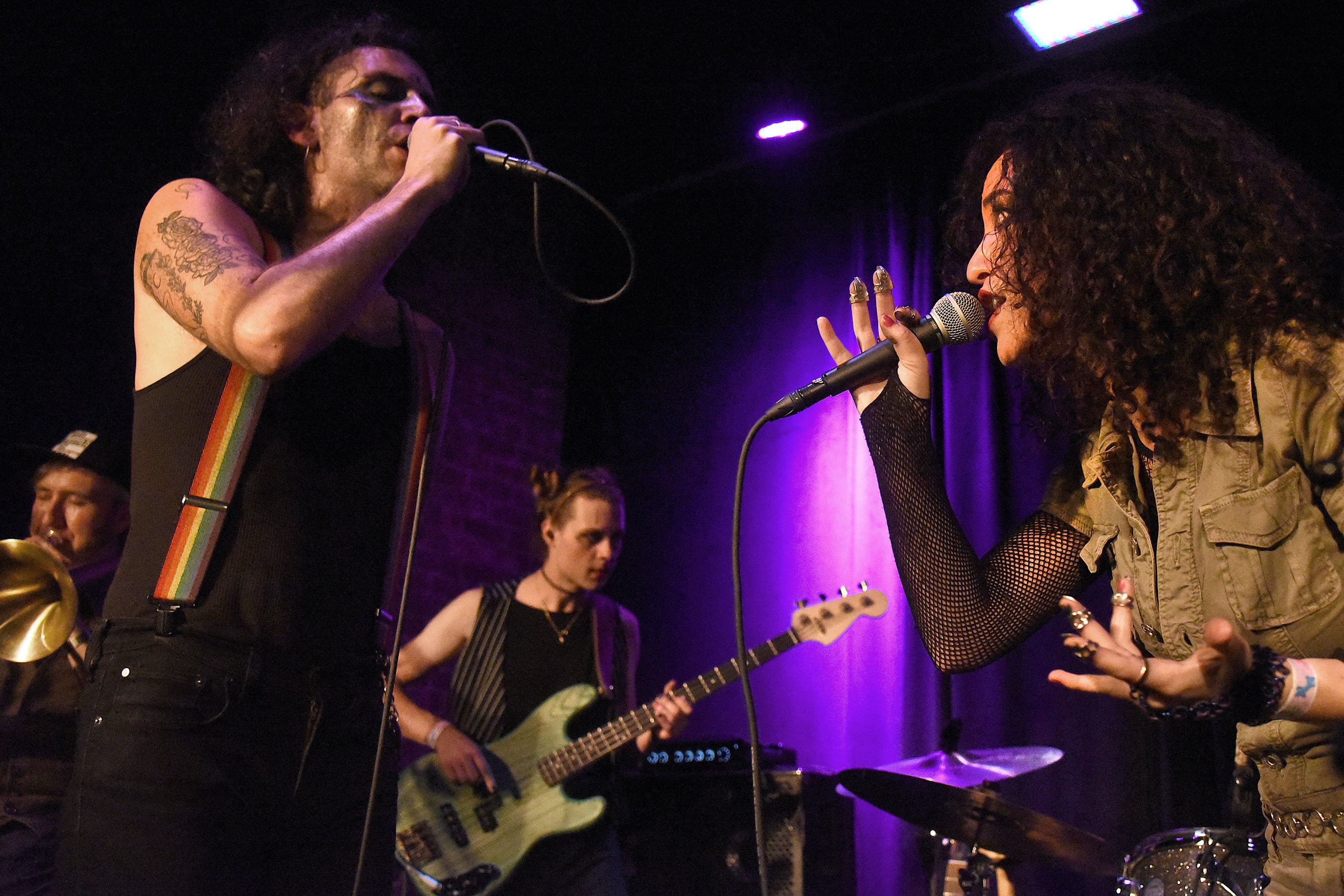 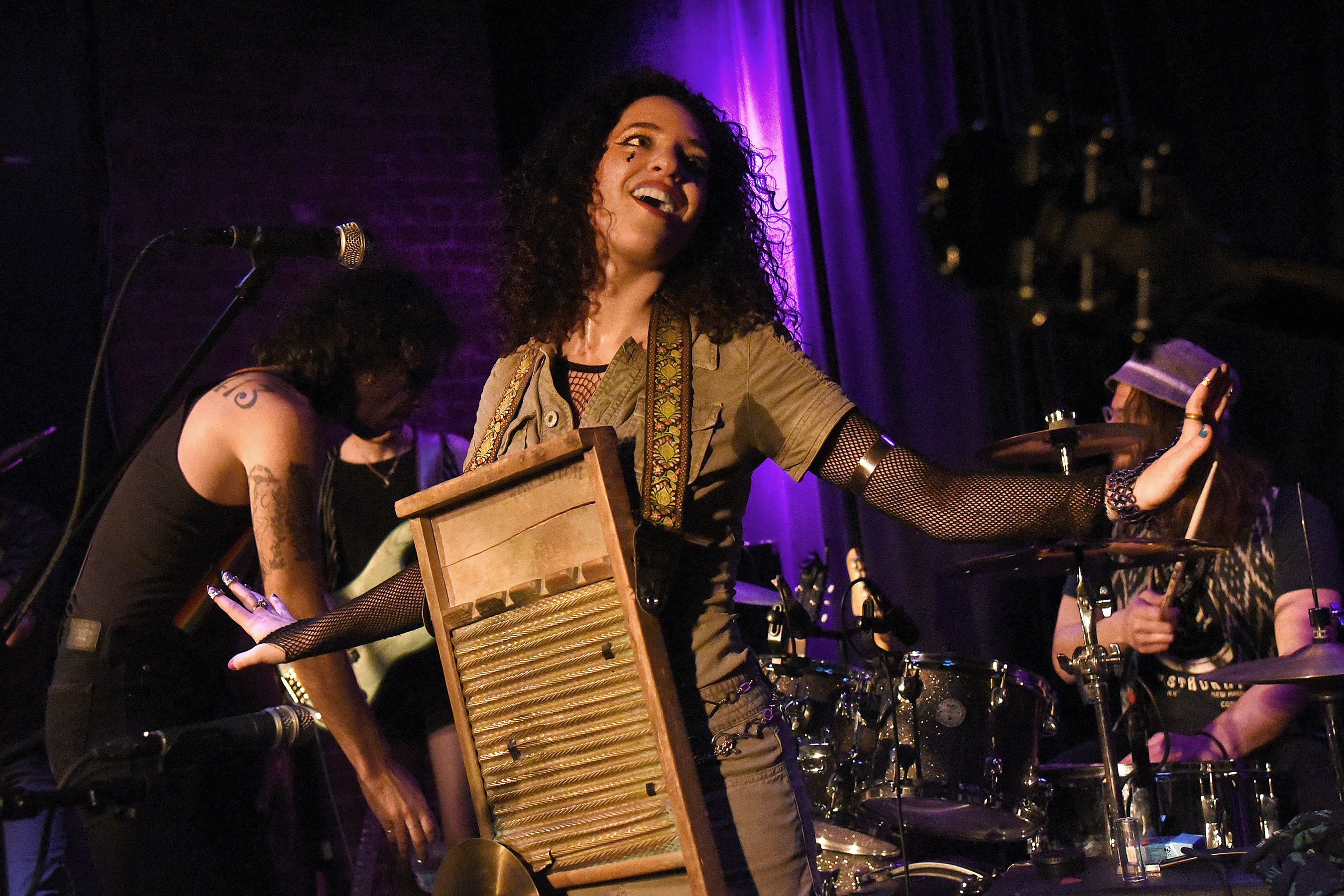 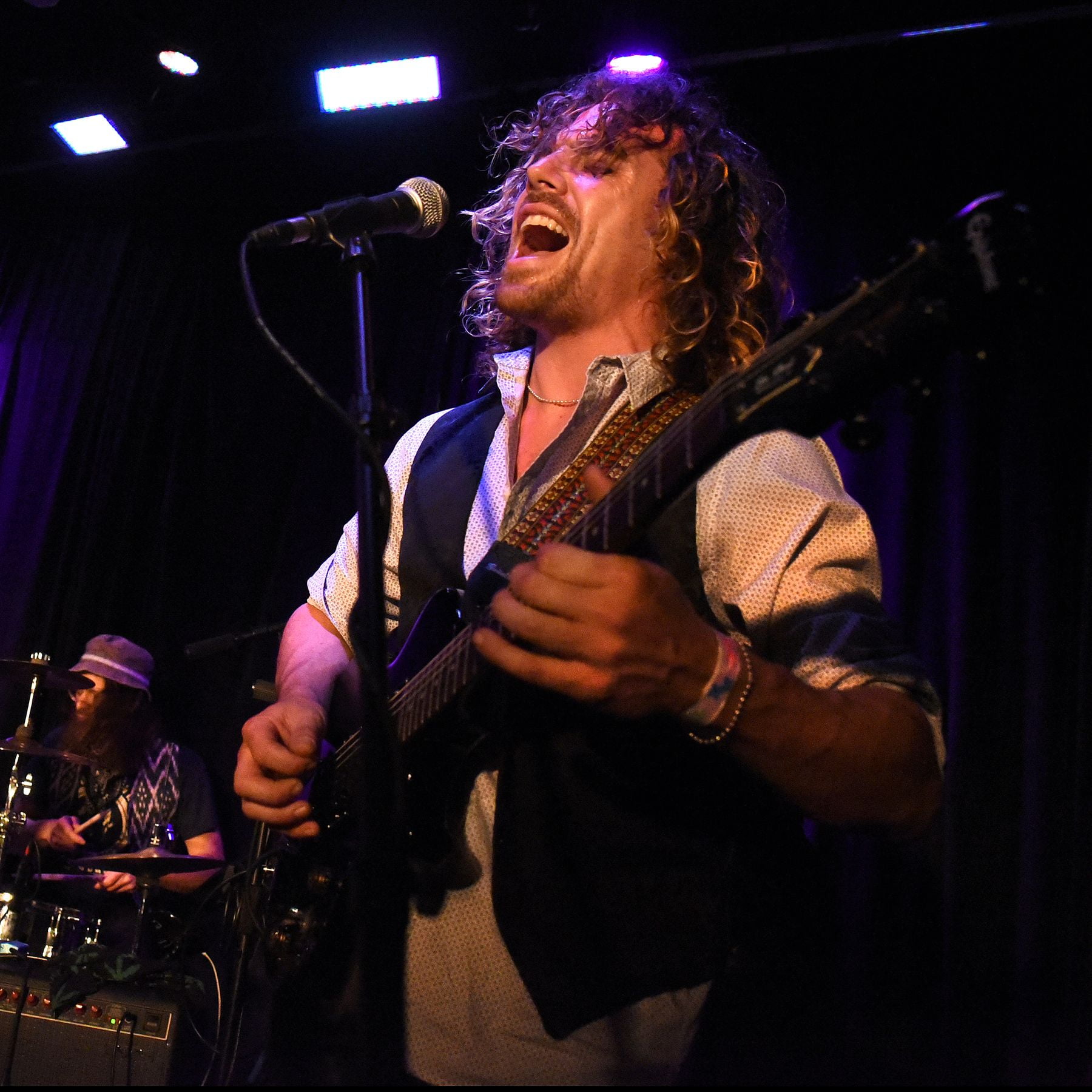 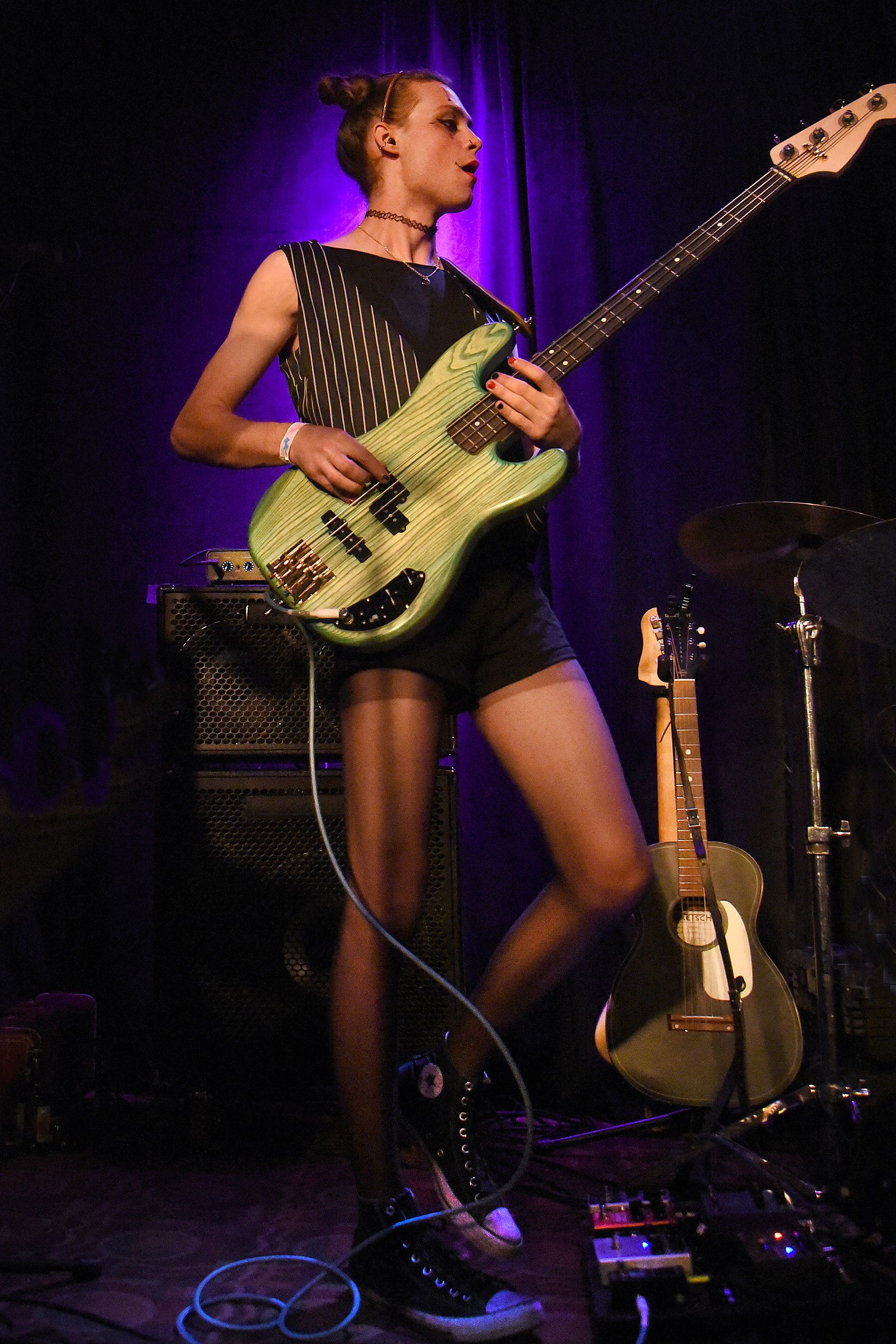 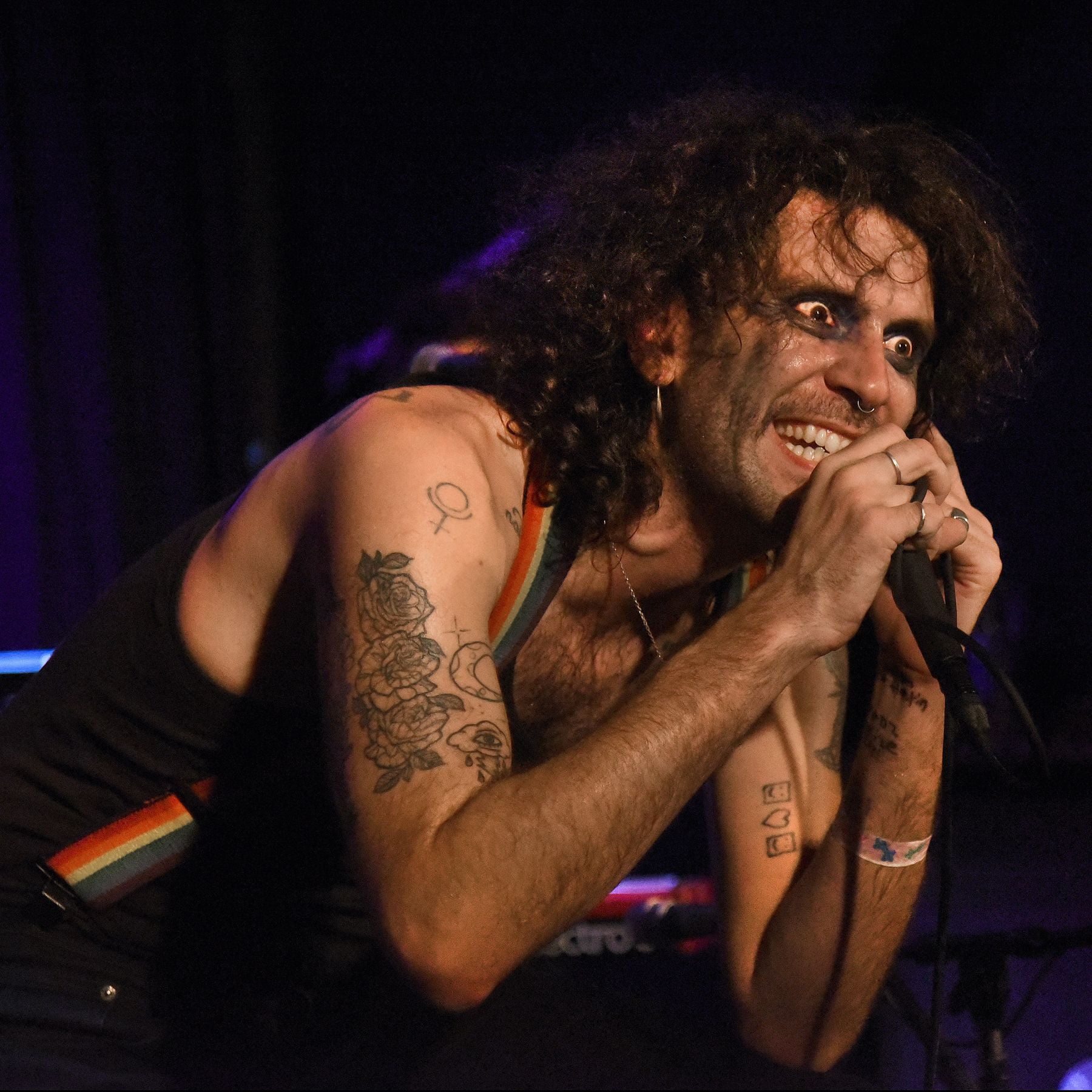 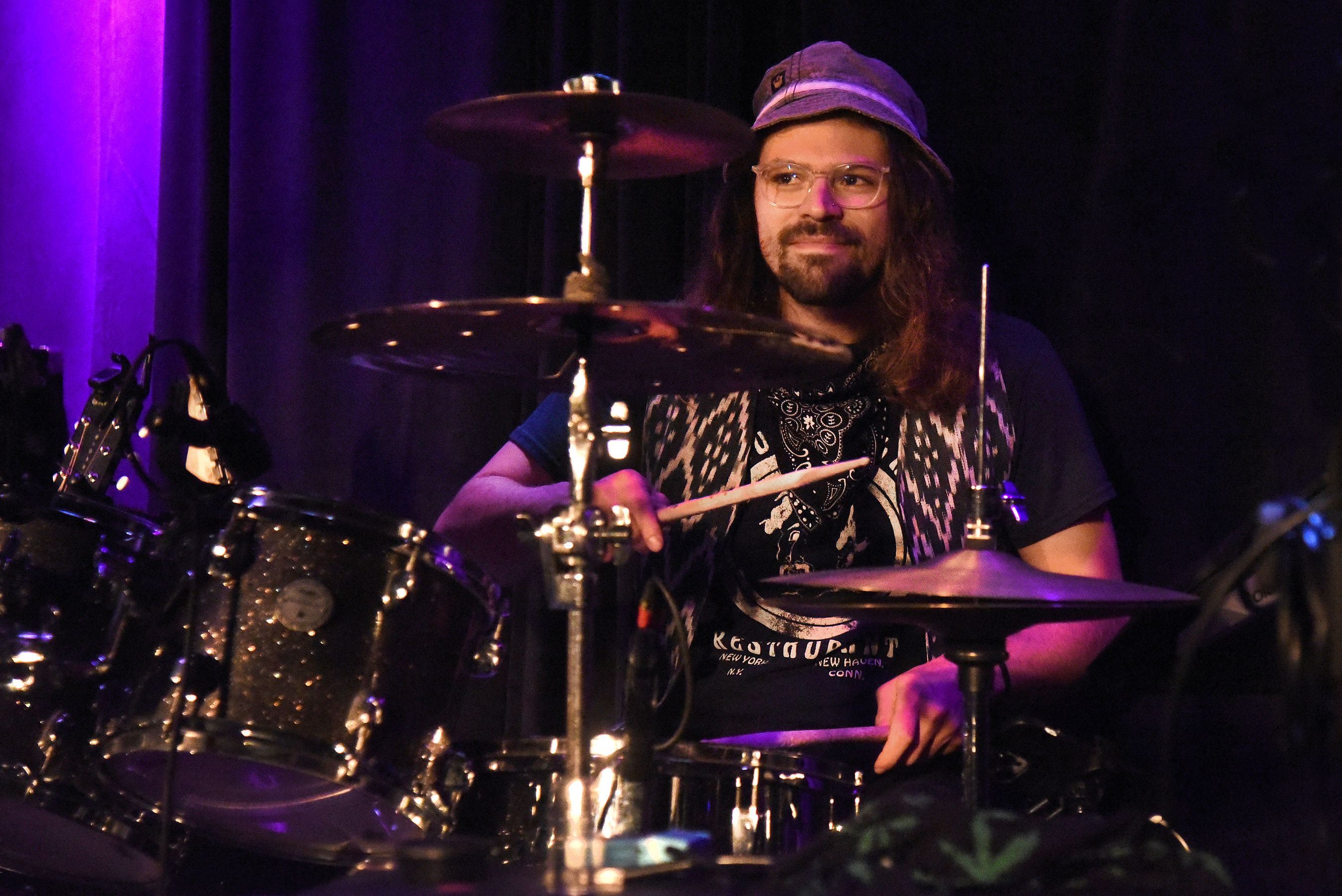 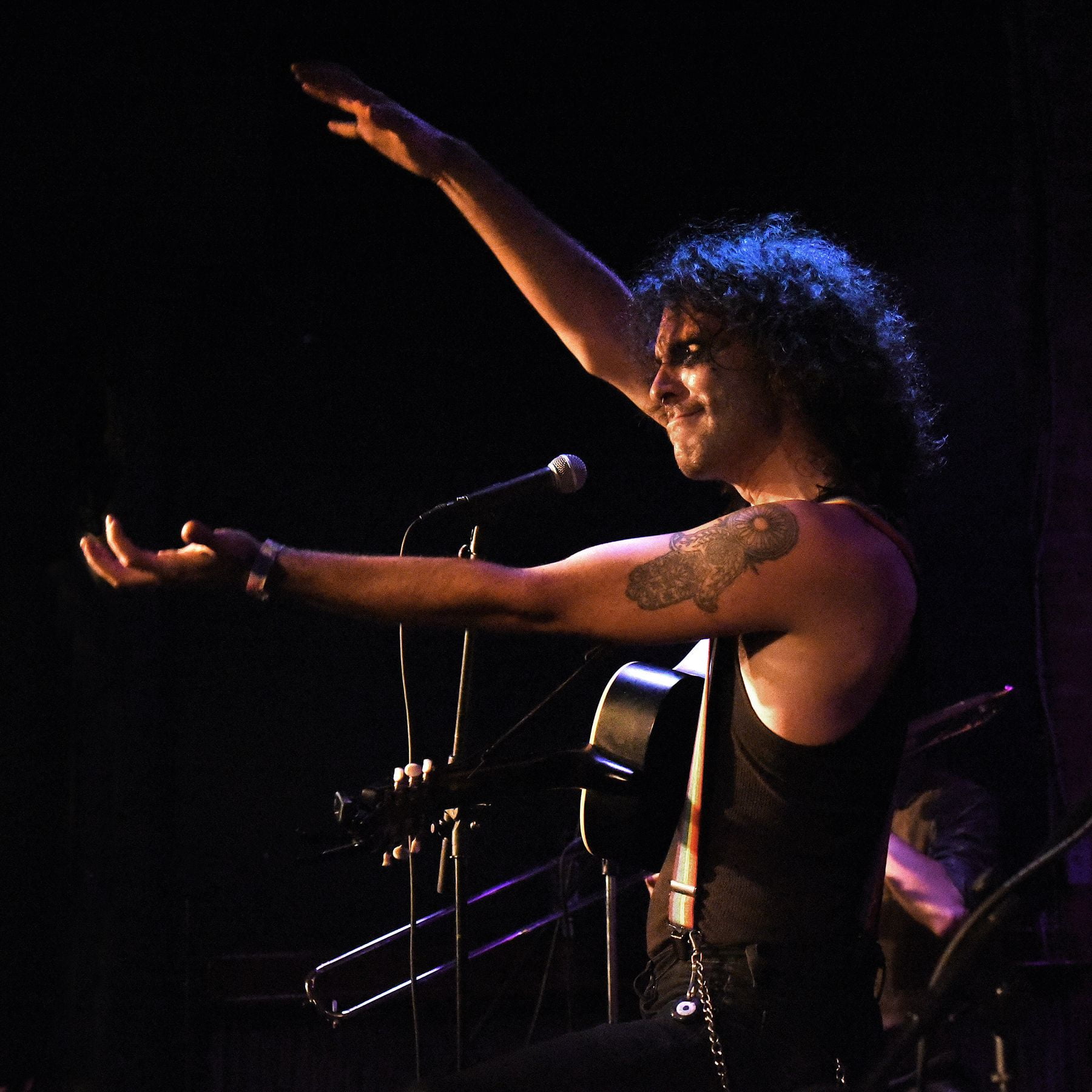 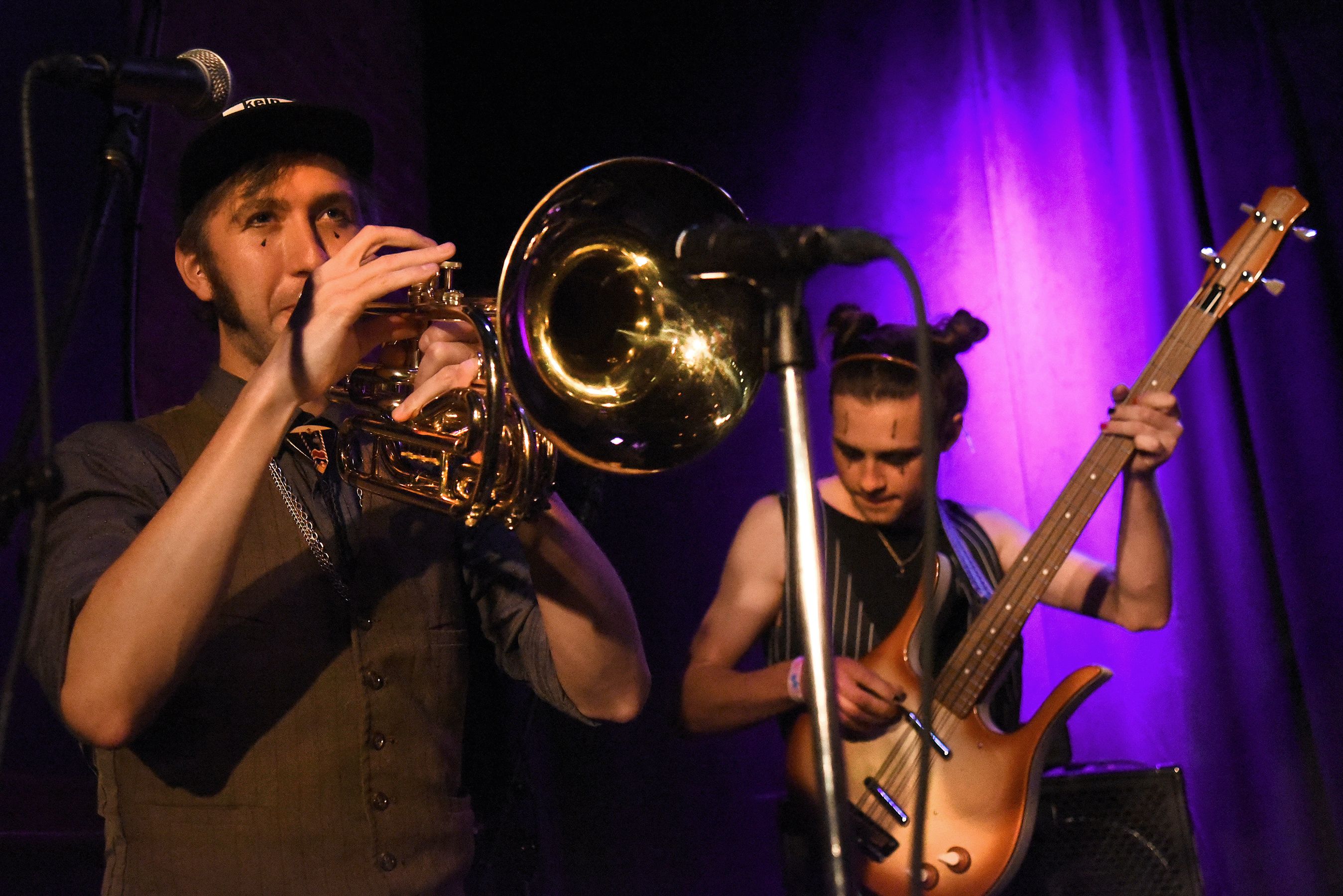 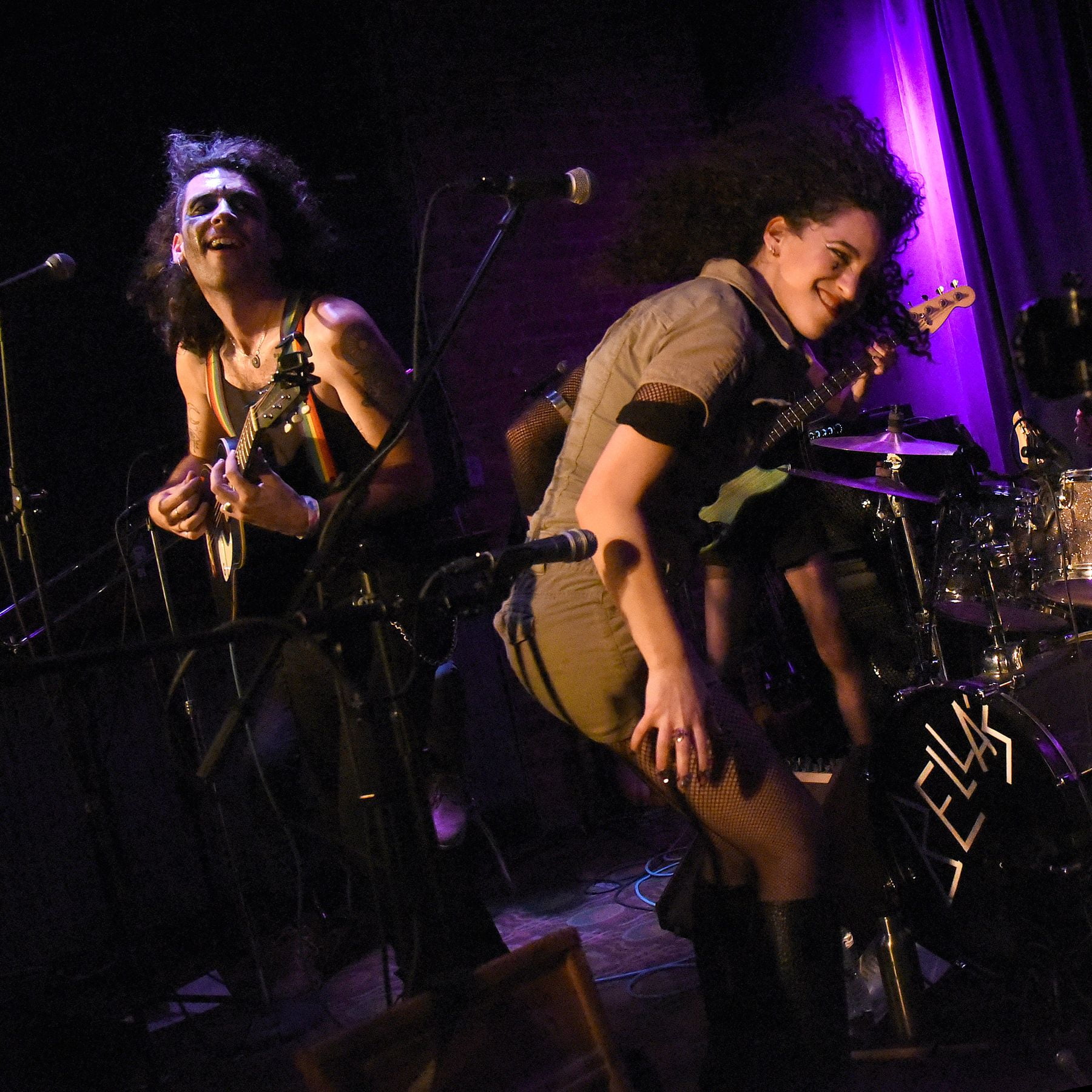 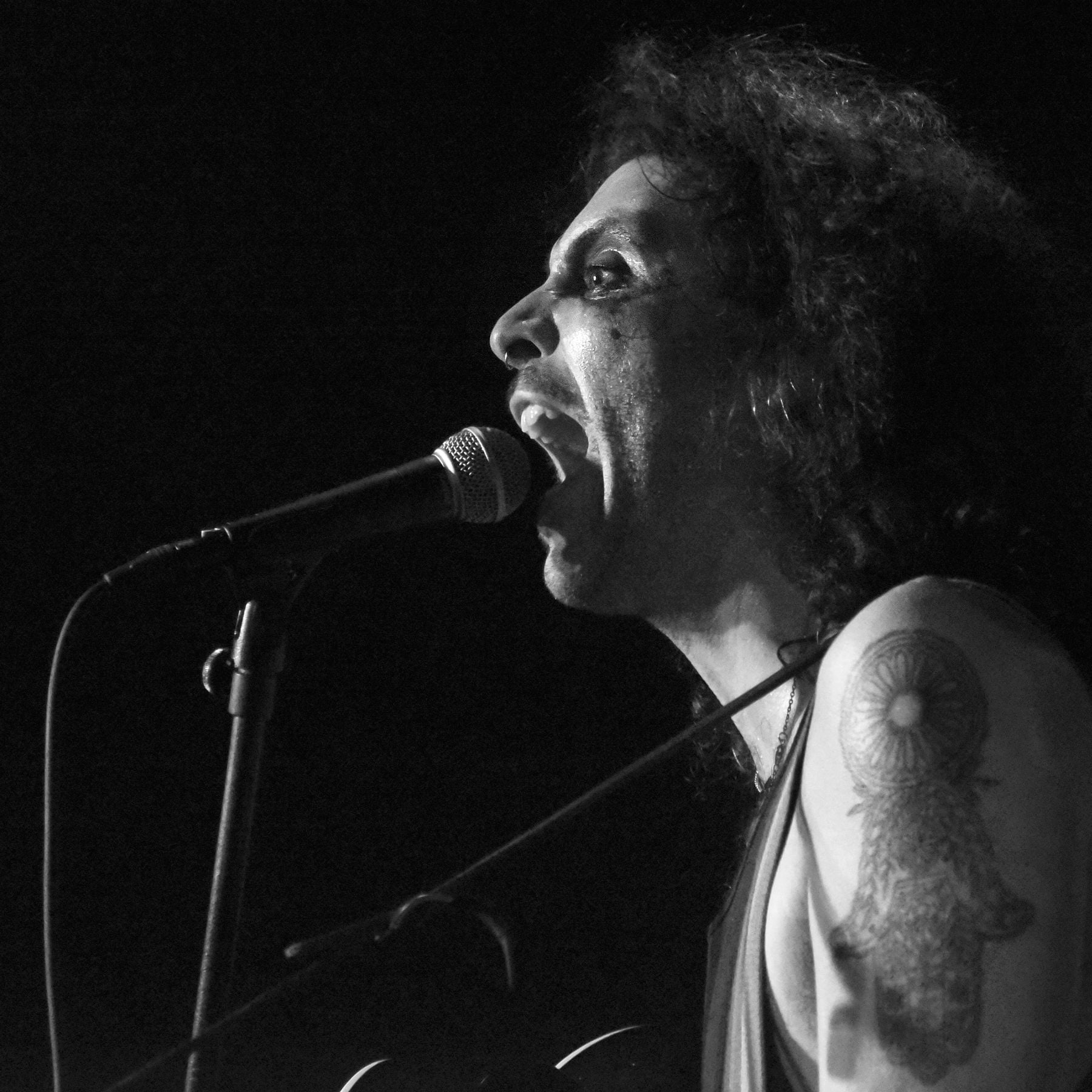 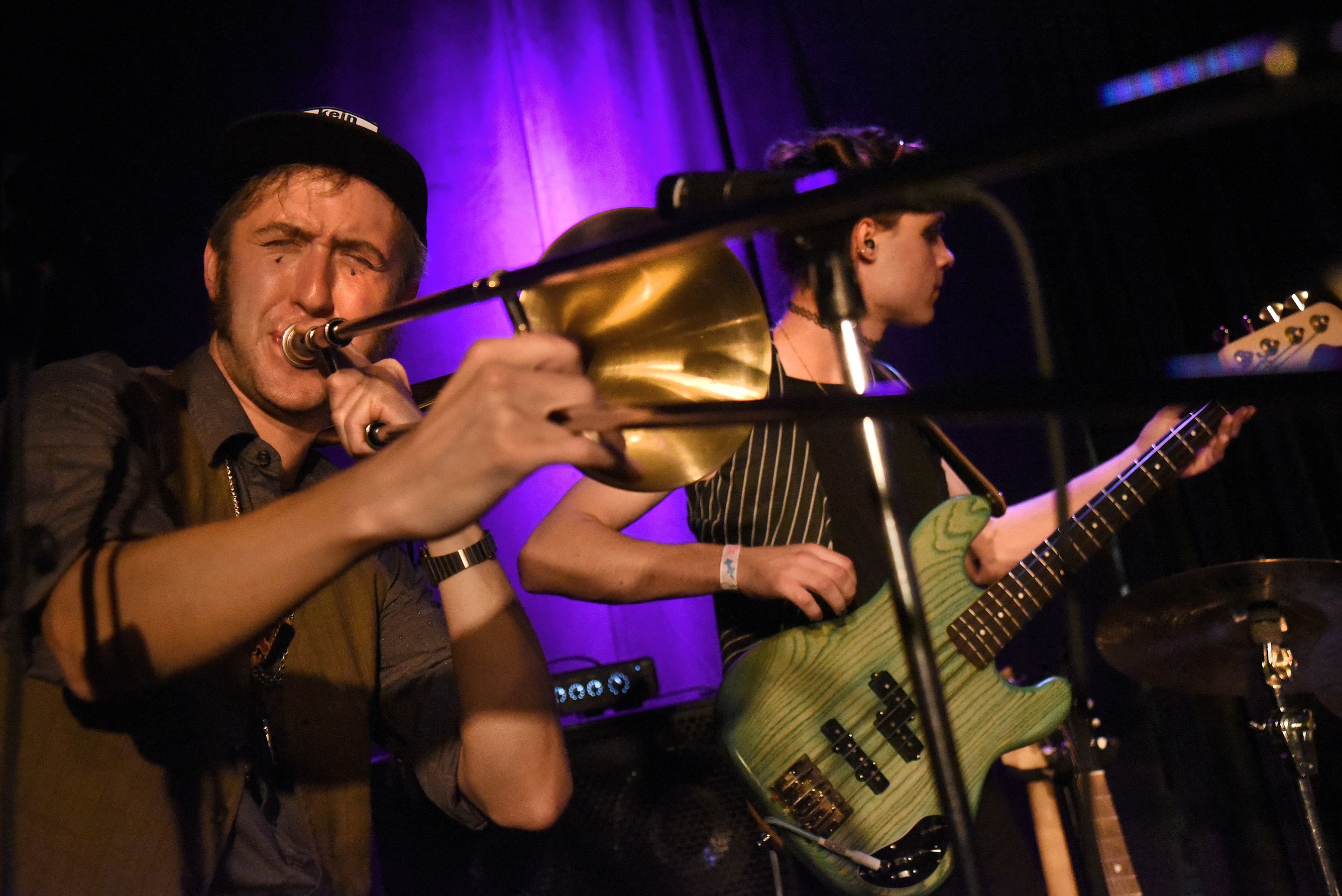 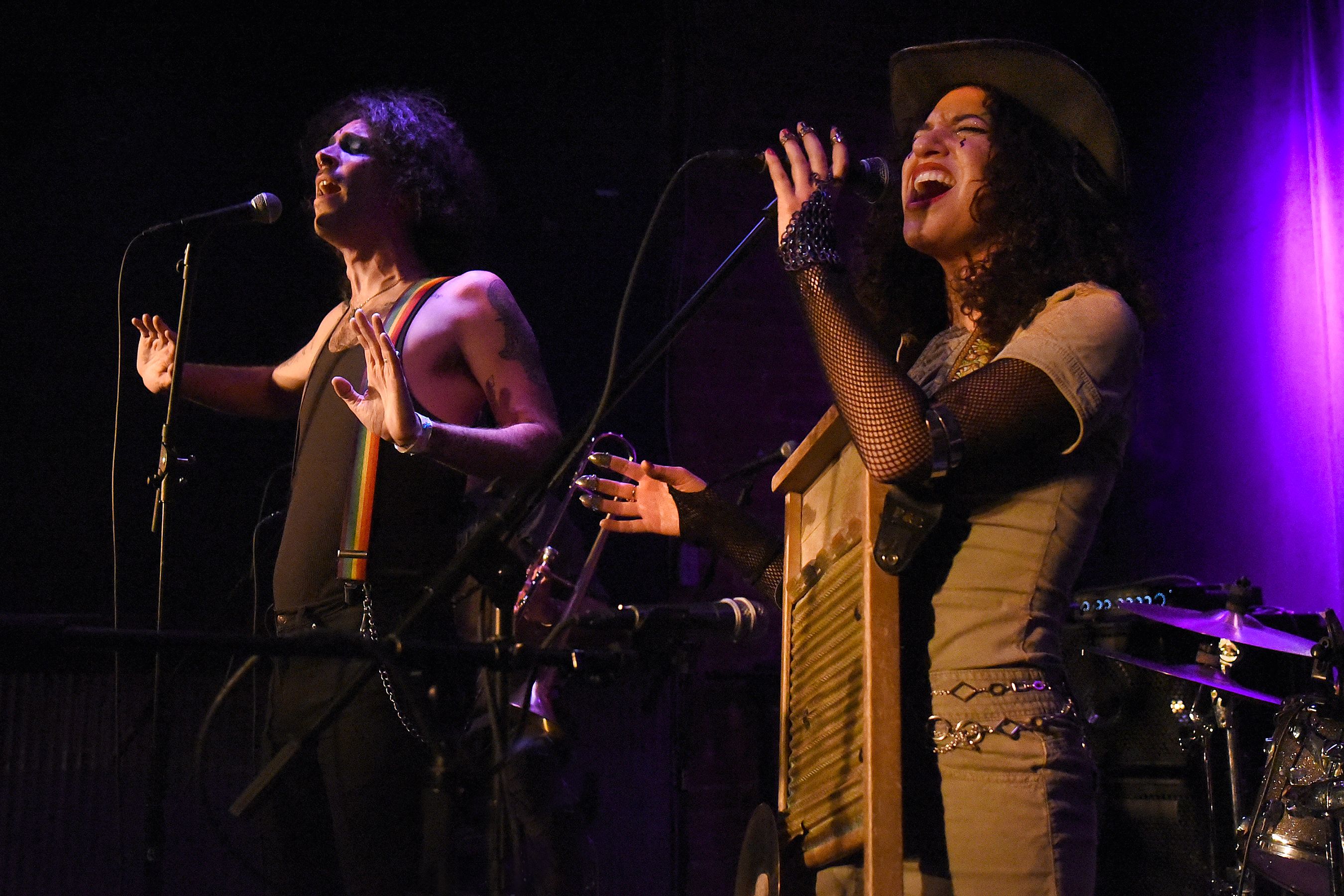 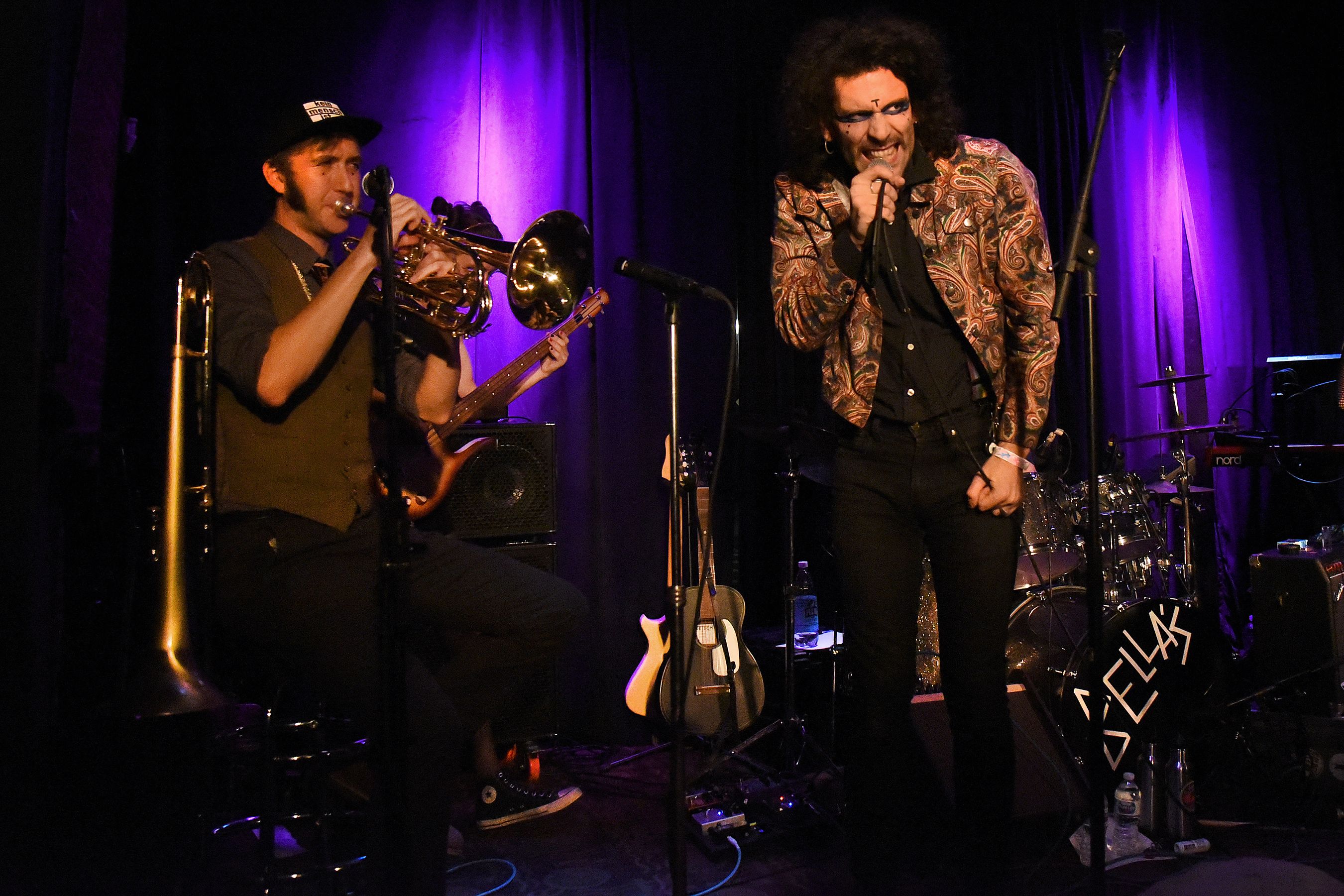 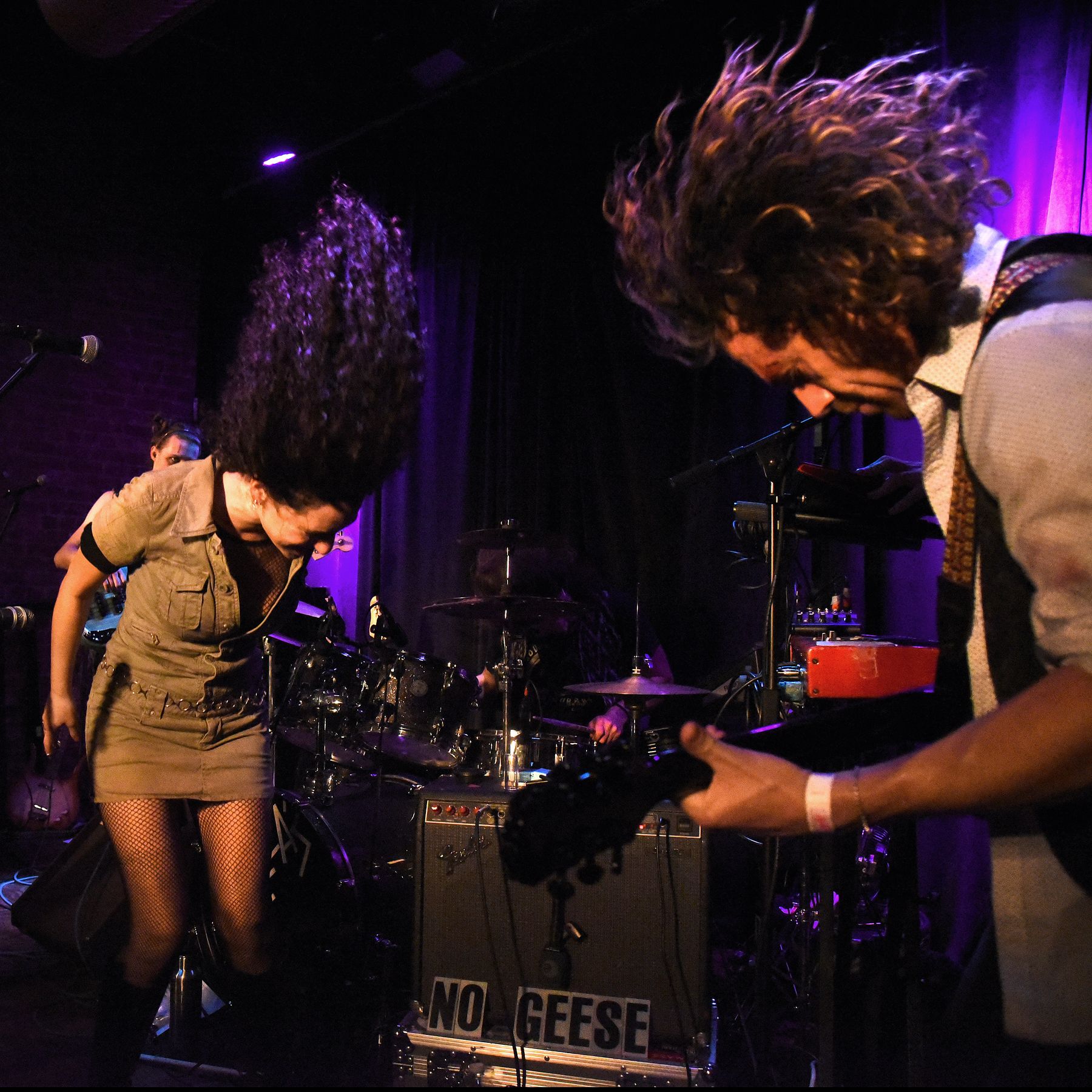 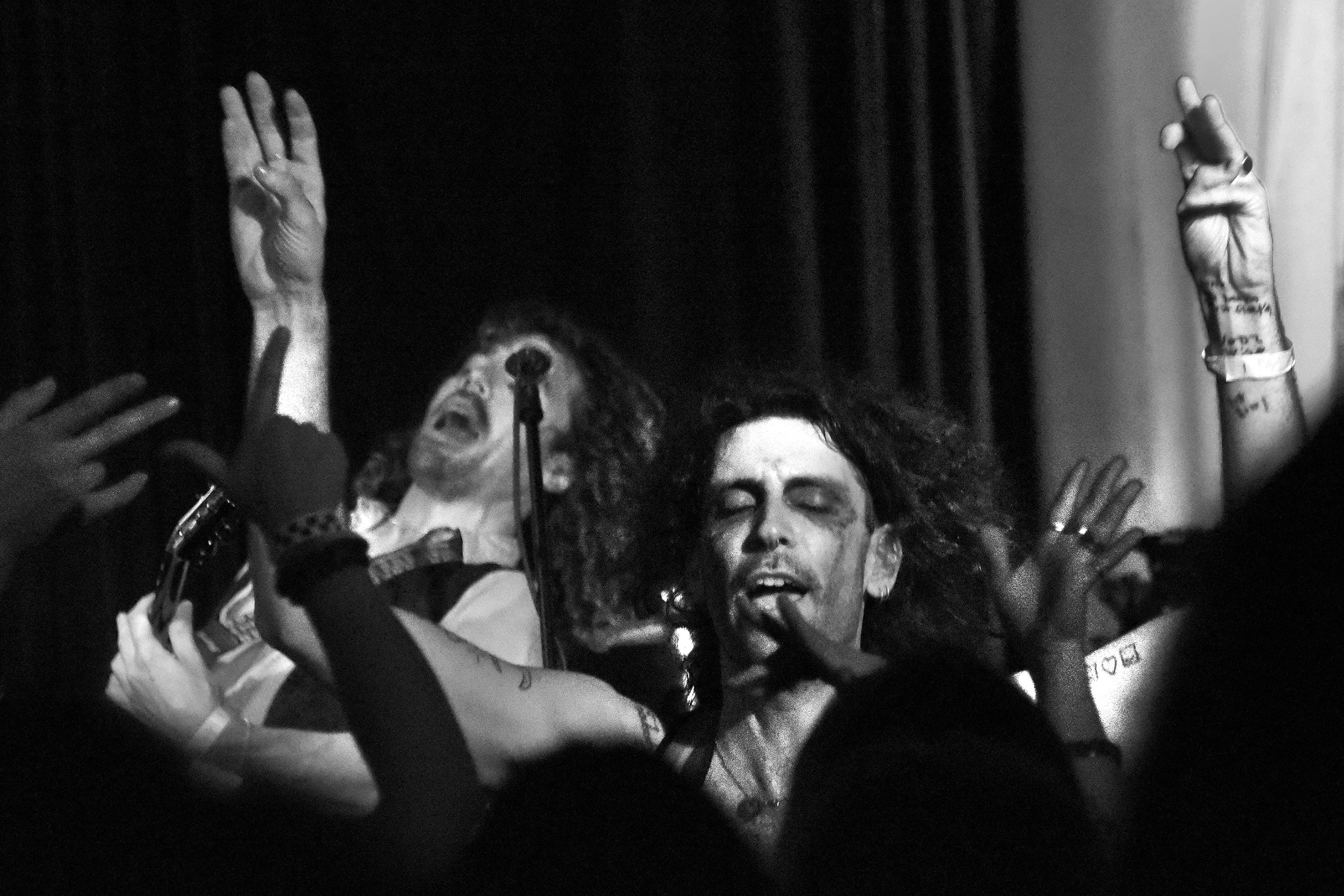 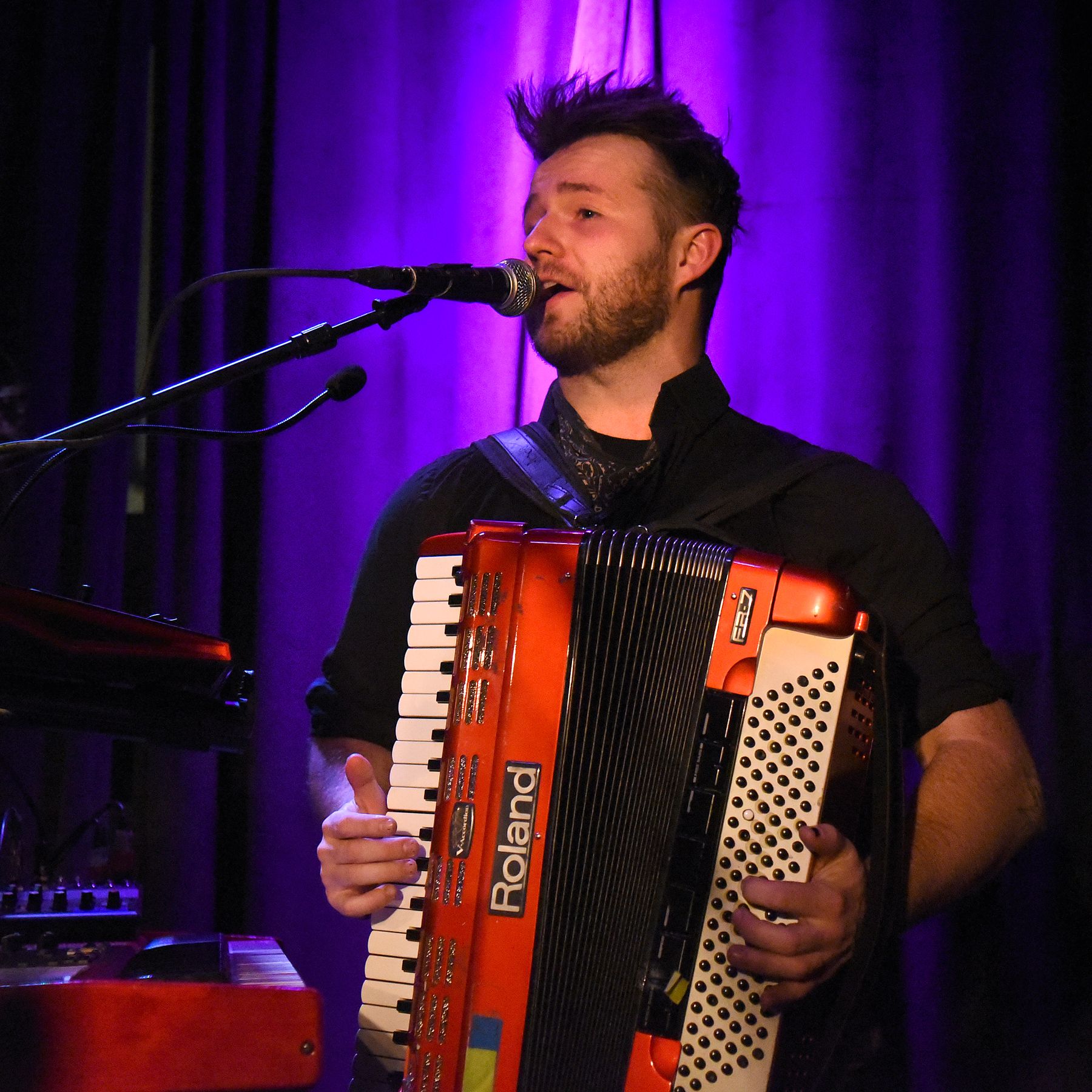 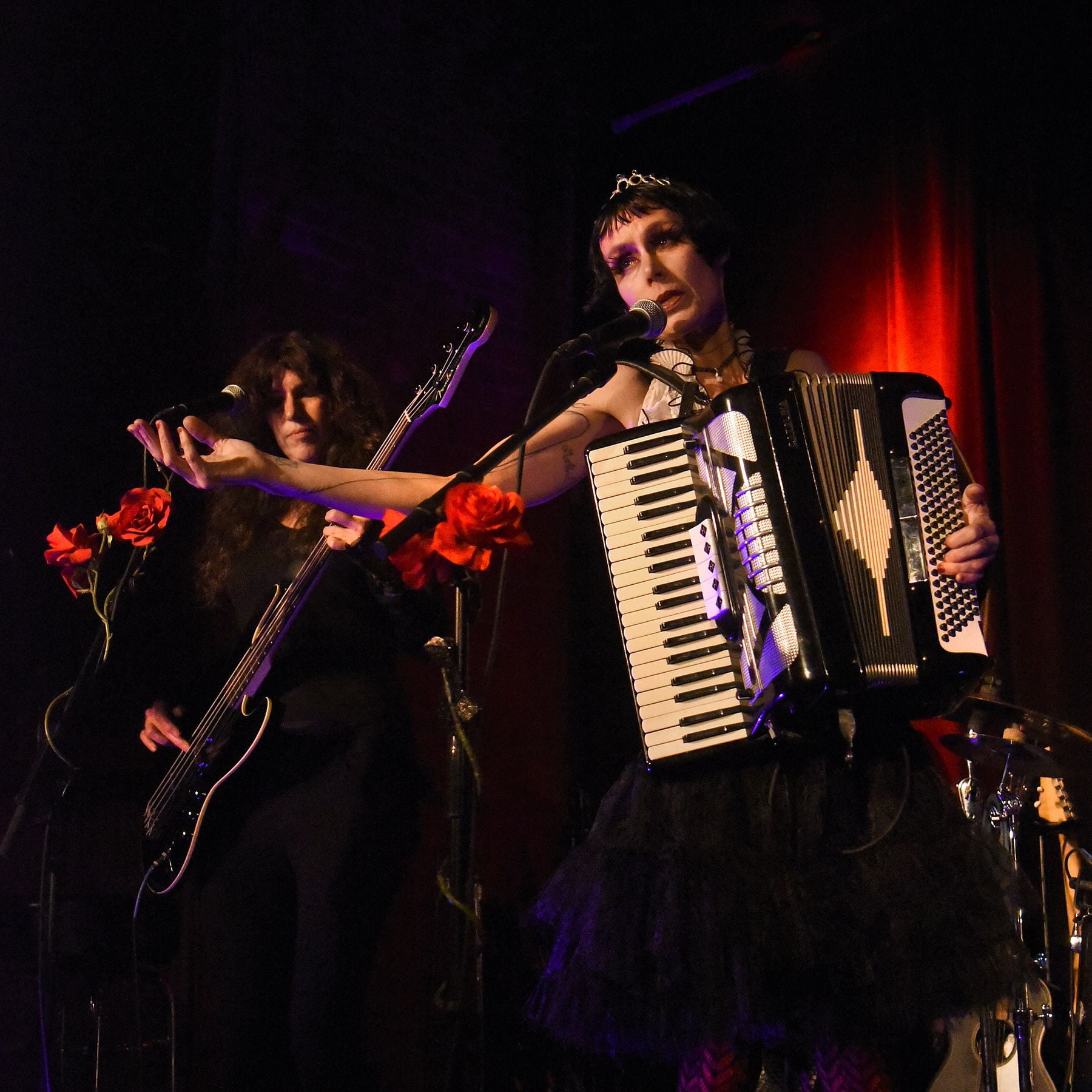 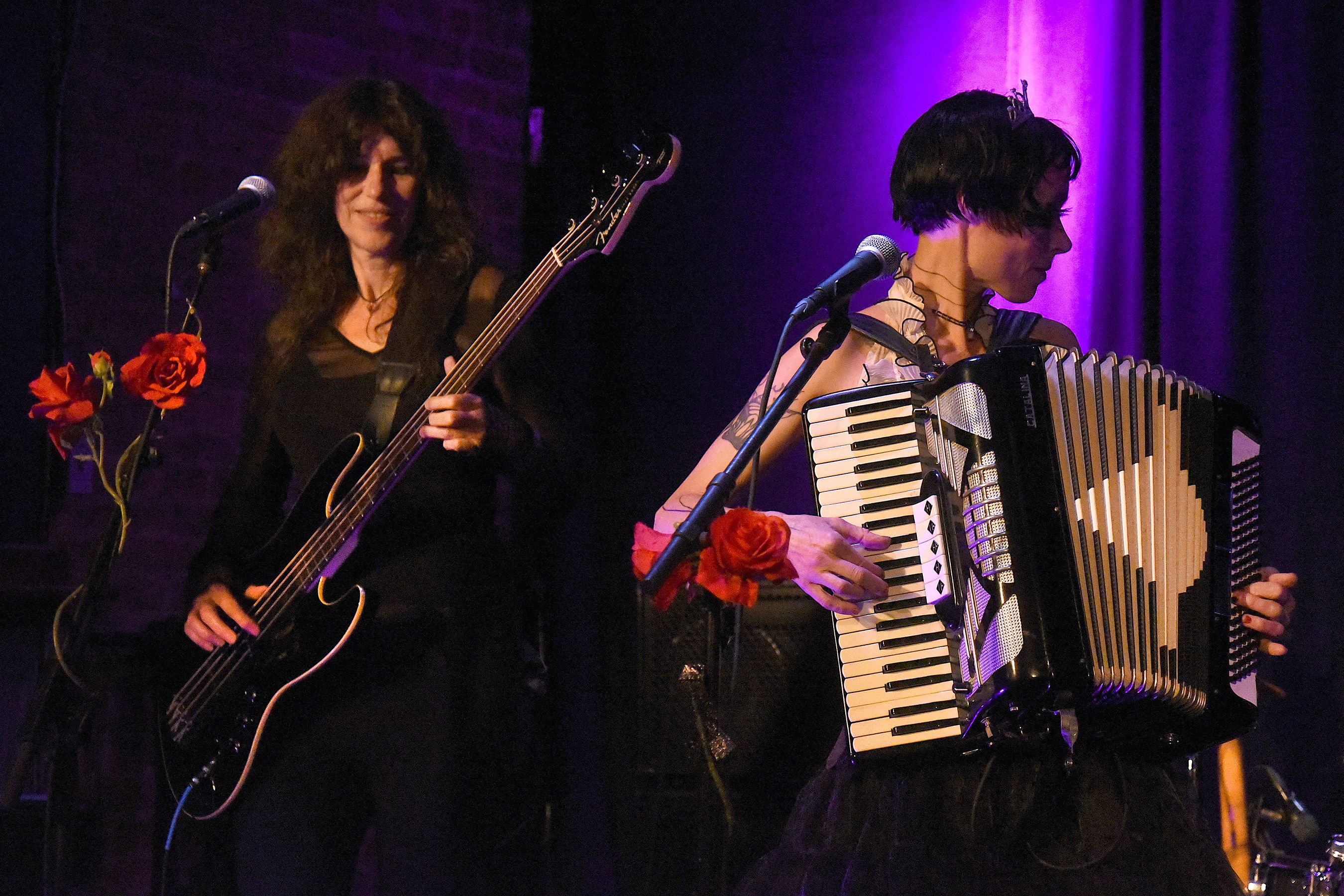 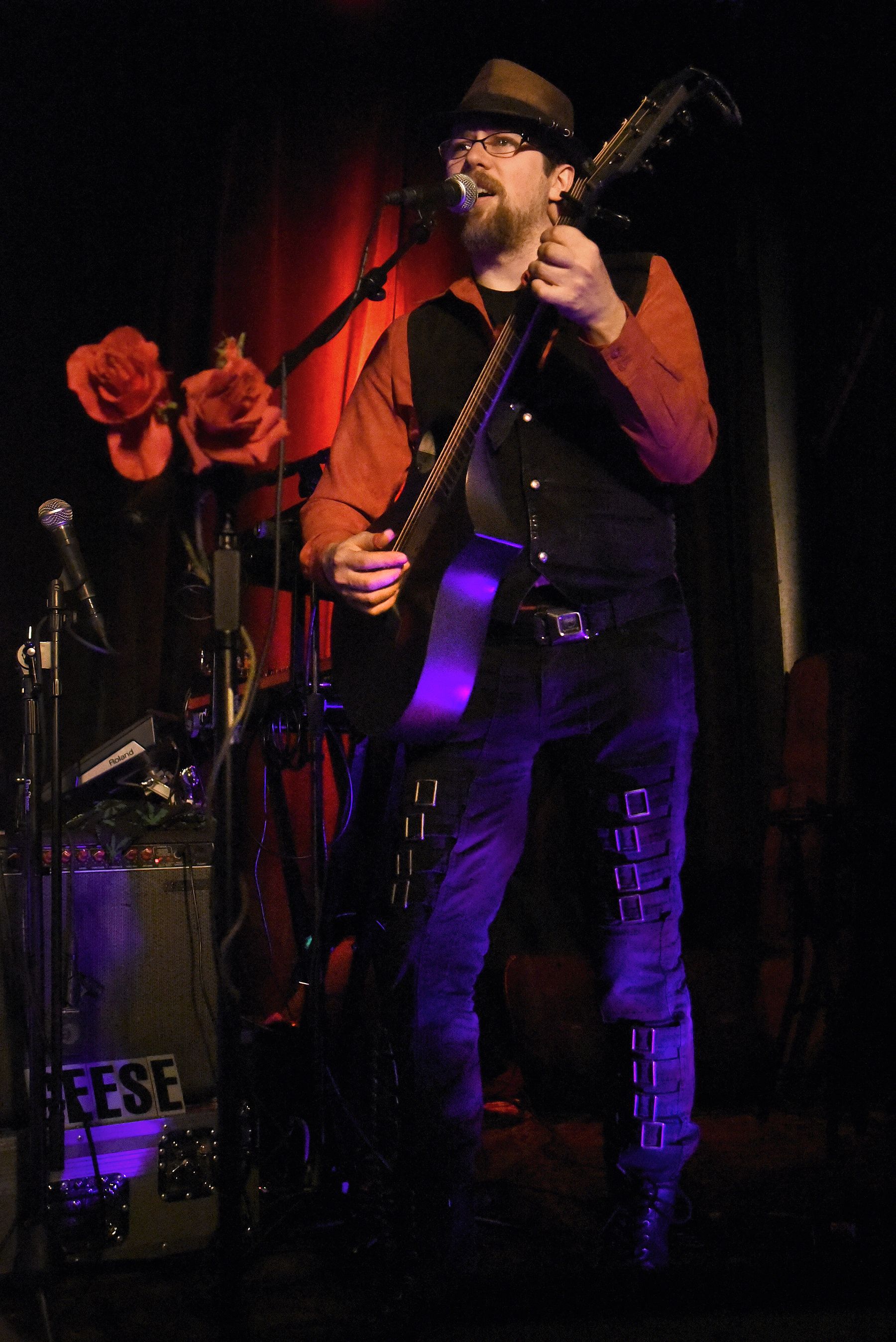 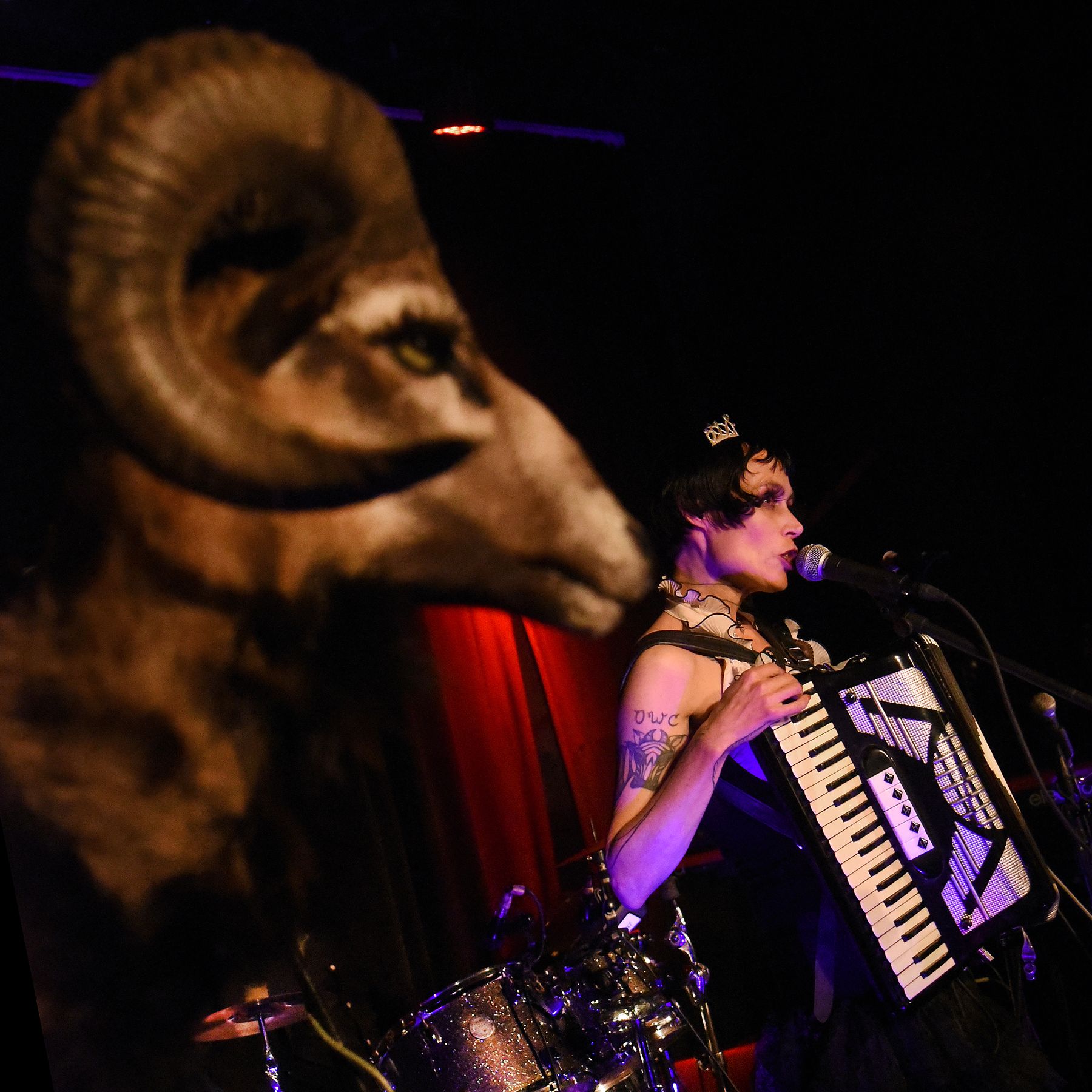 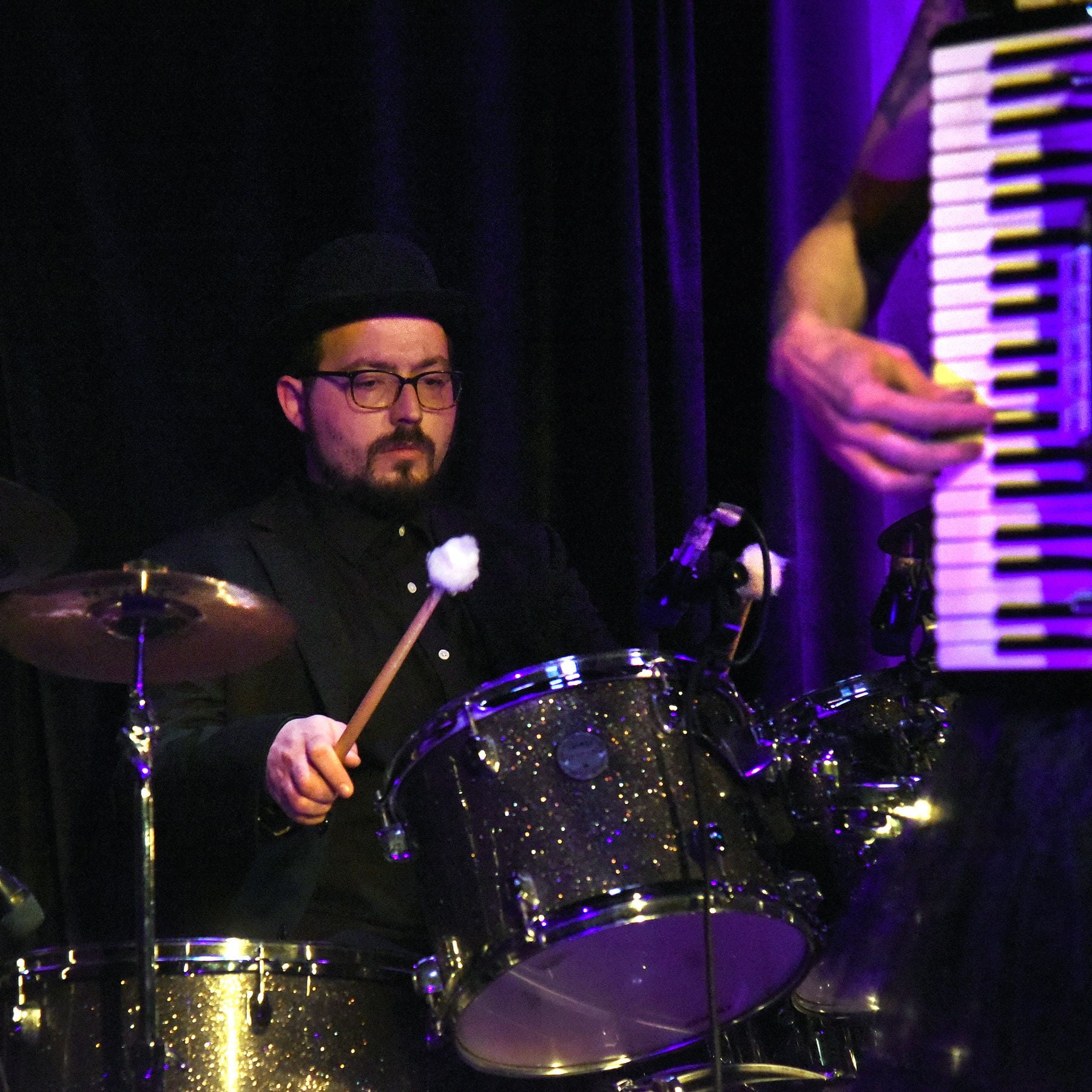 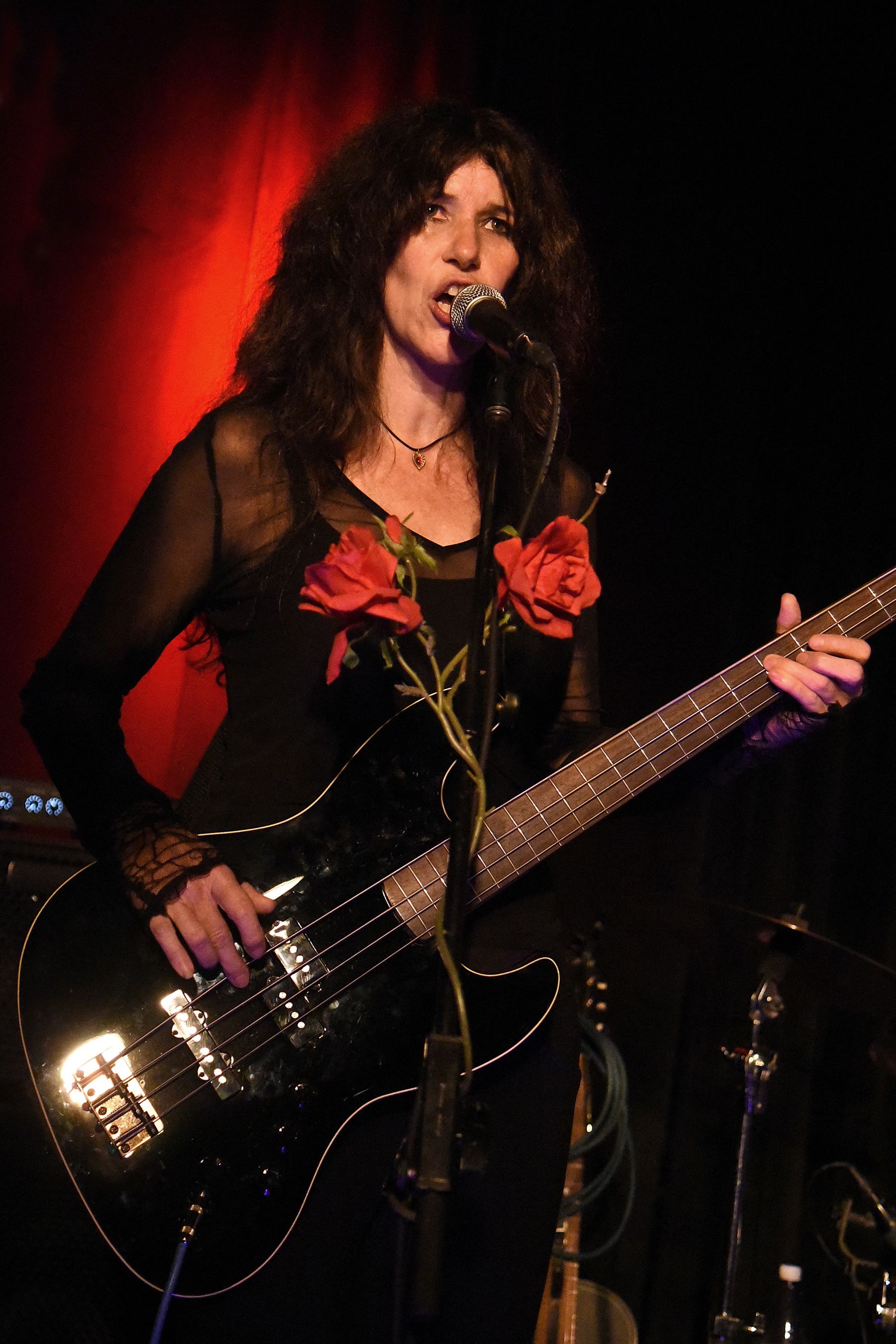 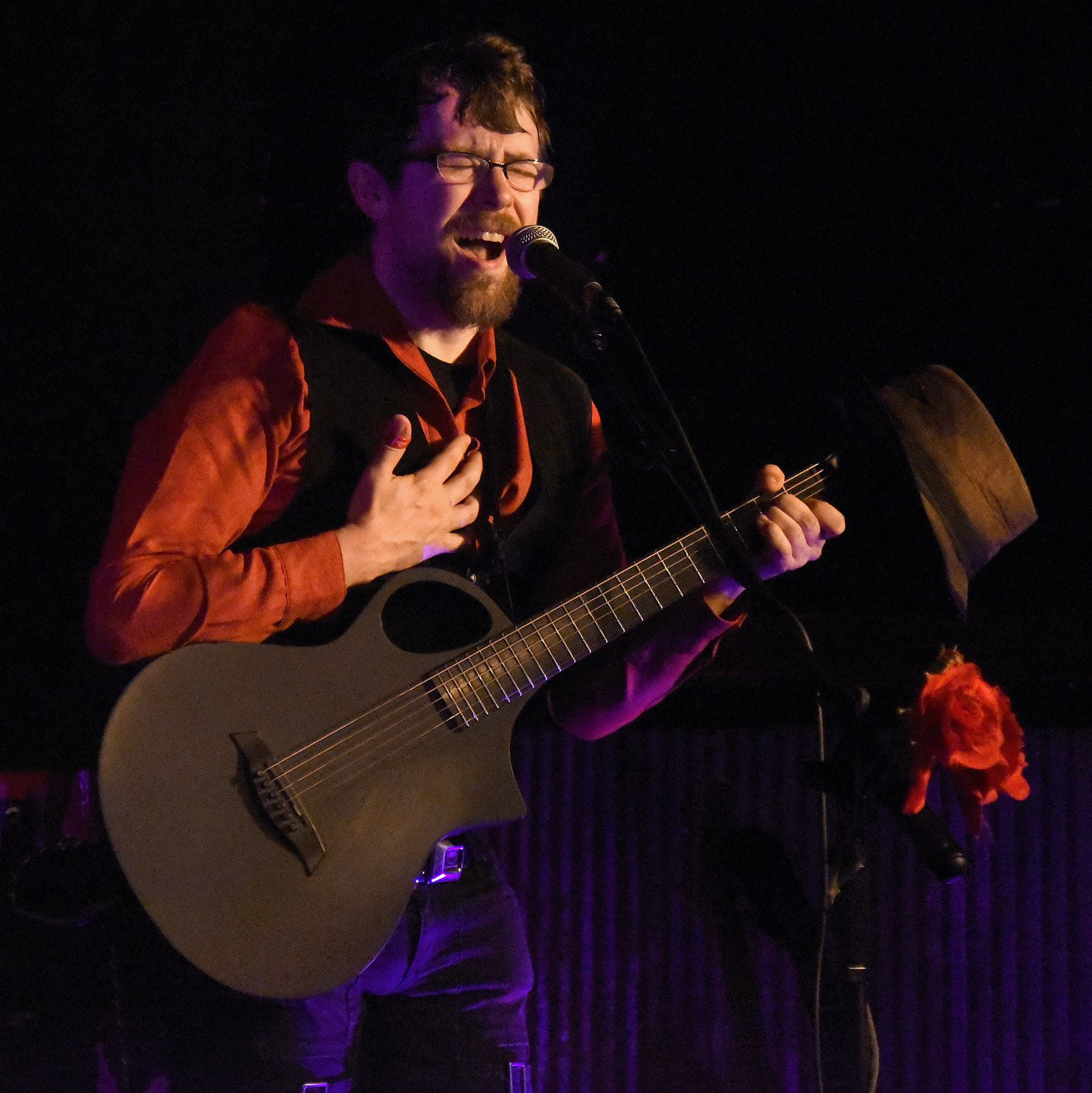 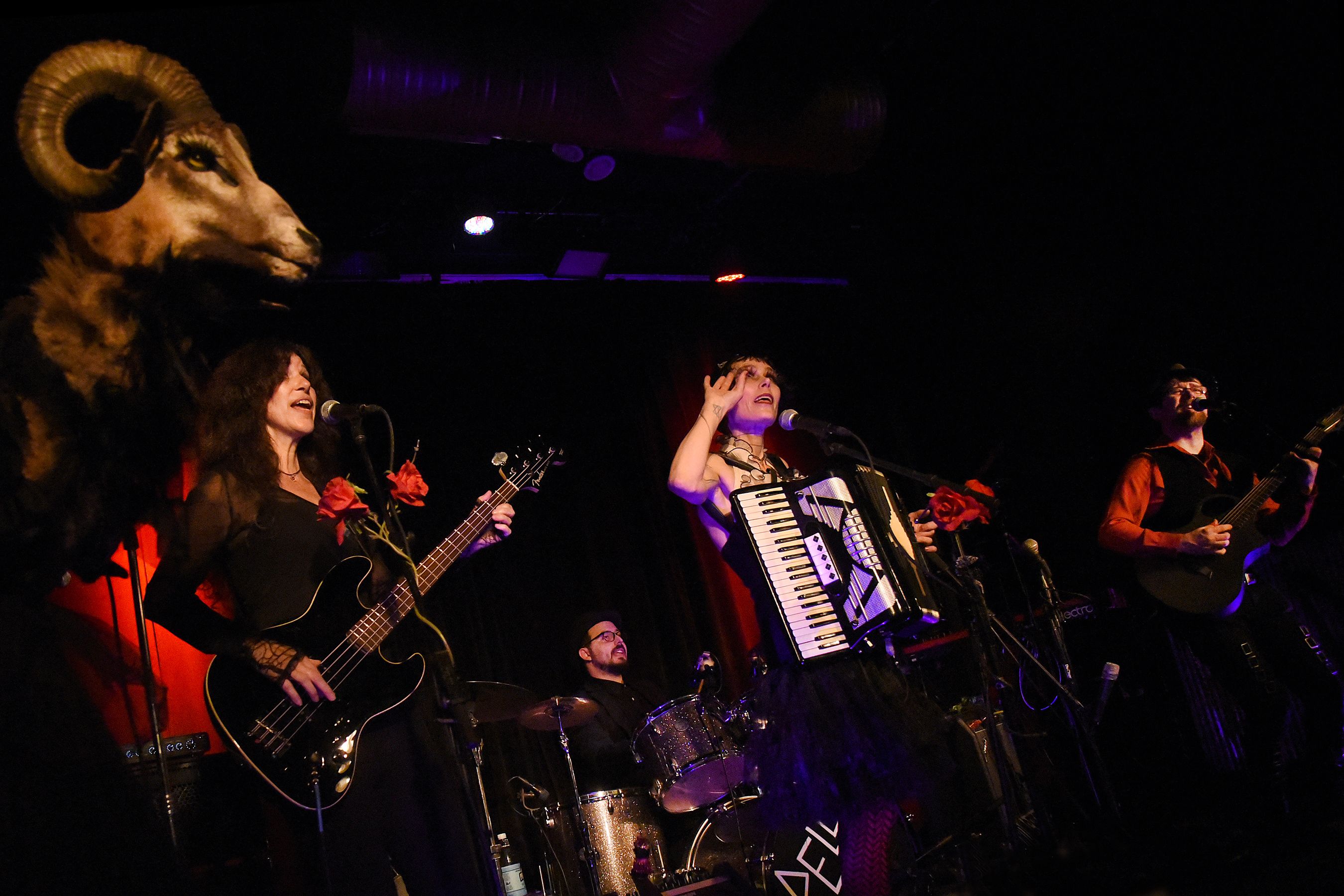 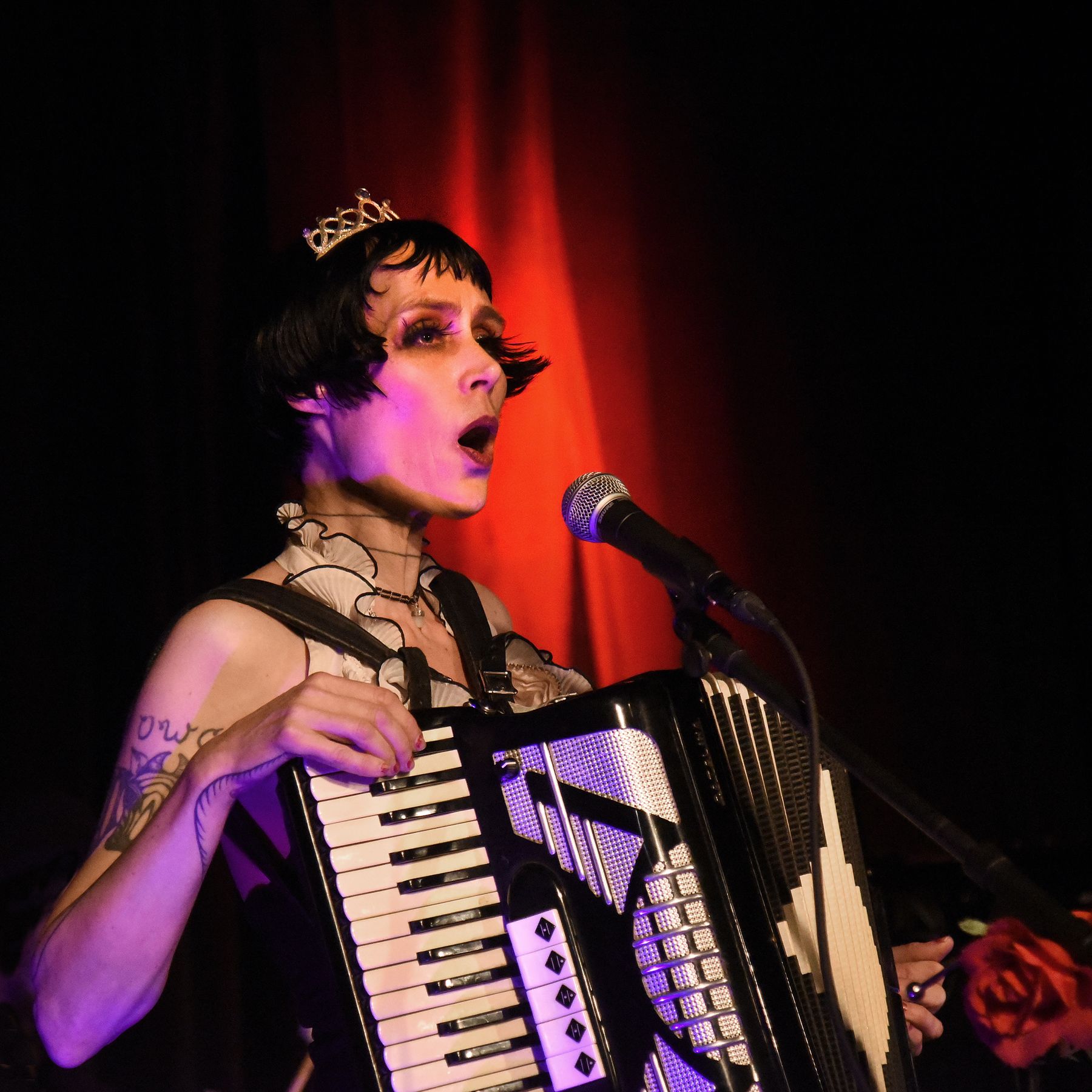 Chubby Checker, The Doo Wop Project, and More to Deliver a Spectacular Show at Proctors, Nov. 19