GLENS FALLS – I have often heard people say, “never miss a Sunday show,” but until last night I never really understood why. Now I know — you should never ever miss a Sunday show. Frankly, no matter what day of the week, if you get a chance to catch Goose touring with the Trey Anastasio Band you need to get your tickets immediately.

Fresh off of their debut on the Jimmy Kimmel show on network television, Goose opened up the event. And despite the long lines and the cold temps outside, there wasn’t a sad face in the crowd of well over 6,000 people — it is rare to see people as excited for the opening band as they are the headliner but that’s precisely what happened last night.

Having never heard this band before, I immediately understood why people are comparing them to Phish — they cannot be described by any one genre and their musical genius is out of this world. Trey Anastasio joined the band at the end of the set for what I can only describe as one of the best jams I have ever witnessed. It was immediately obvious that Trey loves having another guitarist to play with. Rick Mitarotonda from Goose and Trey led each other through a twisting, writhing, chaotic maze of notes and riffs, each one following the other as though they have been playing together for decades. If you haven’t gotten to hear Goose play yet, check out their new album Drip Field.

I have seen Phish but I have never seen Trey play with anyone else. Seeing The Trey Anastasio Band was a completely different tone than what he does when he plays with Phish. The band’s energy was through the roof and everyone on stage had the time of their lives. And once again, at the end of the set, all the boys from Goose joined TAB on stage for a rendition of Possum — I am honestly surprised the roof didn’t blow off the entire stadium. Watching Anastasio and Mitarotonda push, pull, and absolutely crush through their jams felt like I was seeing a once-in-a-lifetime event that I never wanted to end.

If you missed last night’s show, don’t worry. There are a few more upcoming tour dates, and you can always catch a recording or Livestream of the show on Nugs or LivePhish.com. Check out our full gallery from Sunday night below.

Photo Gallery of the Trey Anastasio Band by Tammie Birdwell 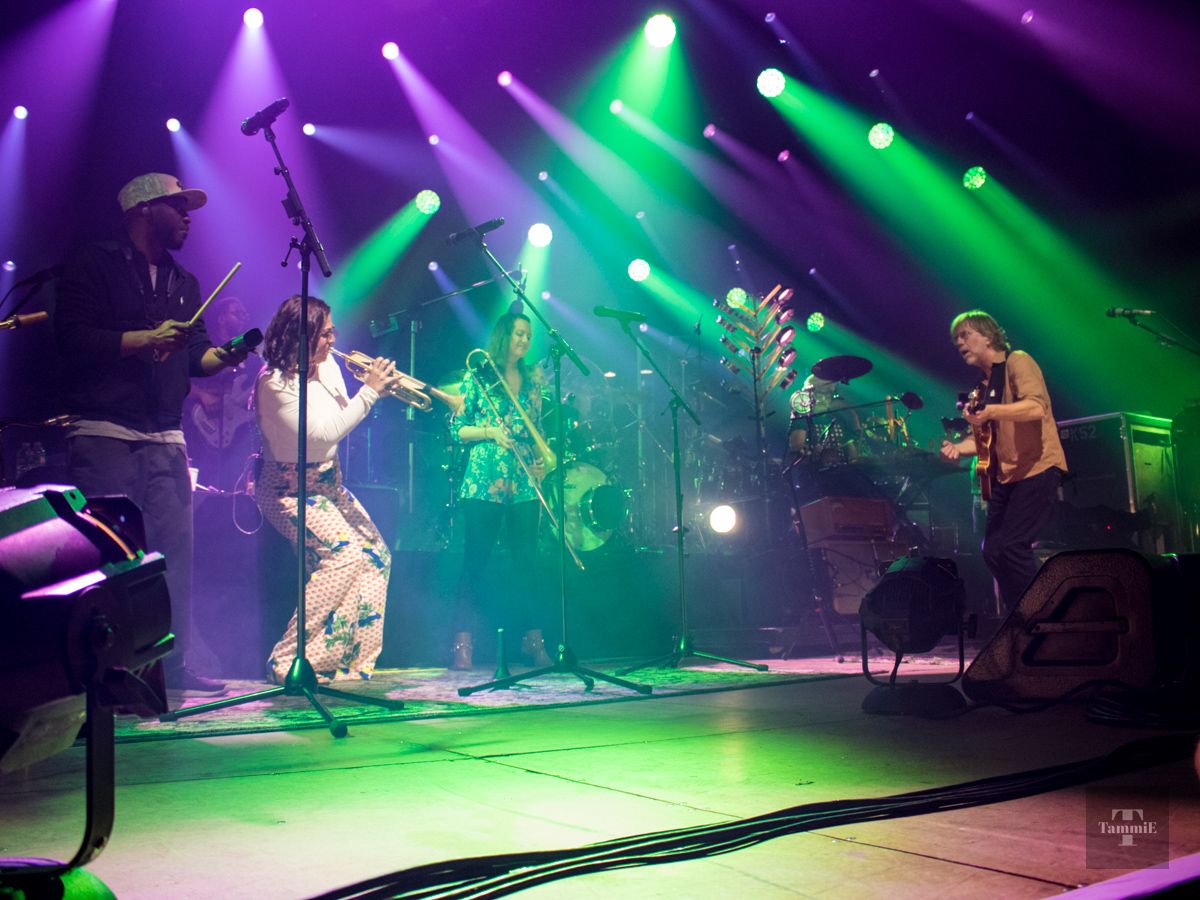 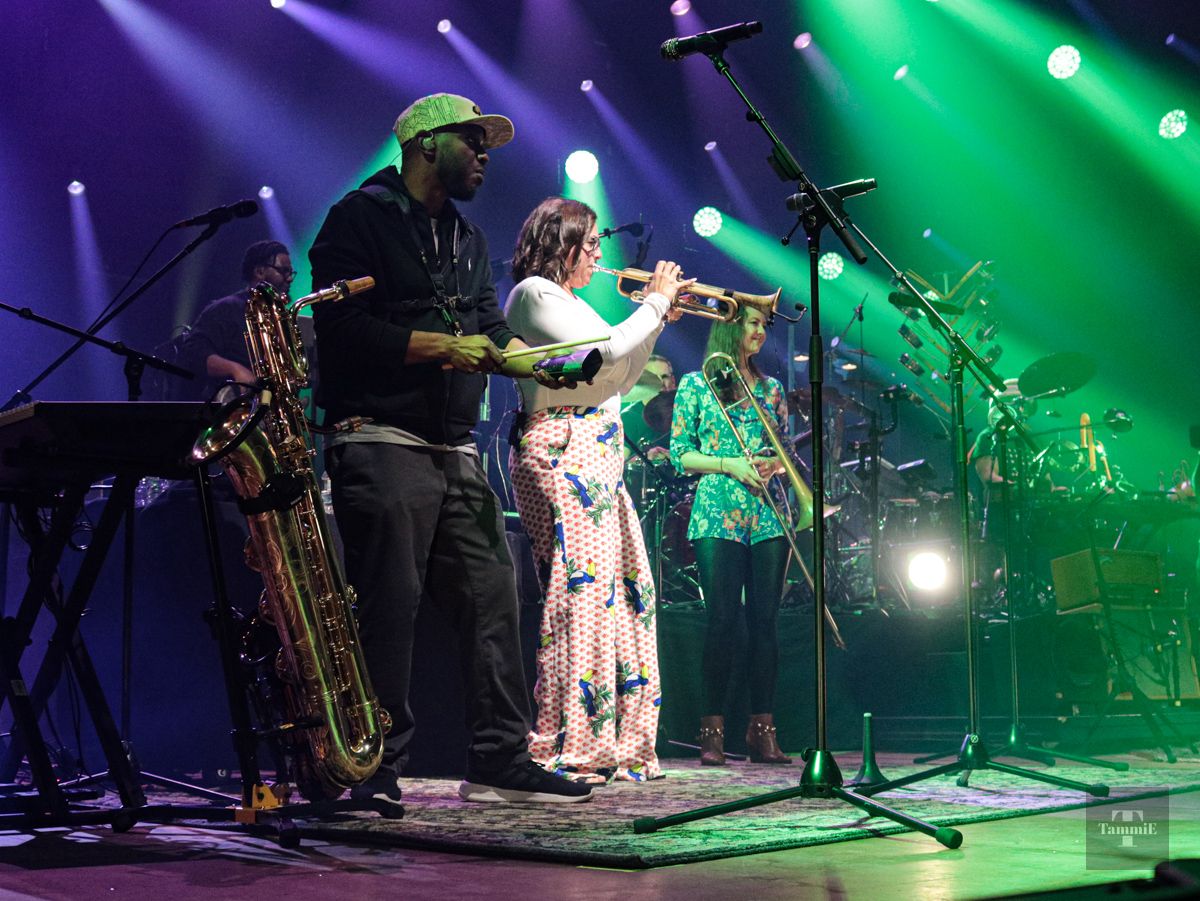 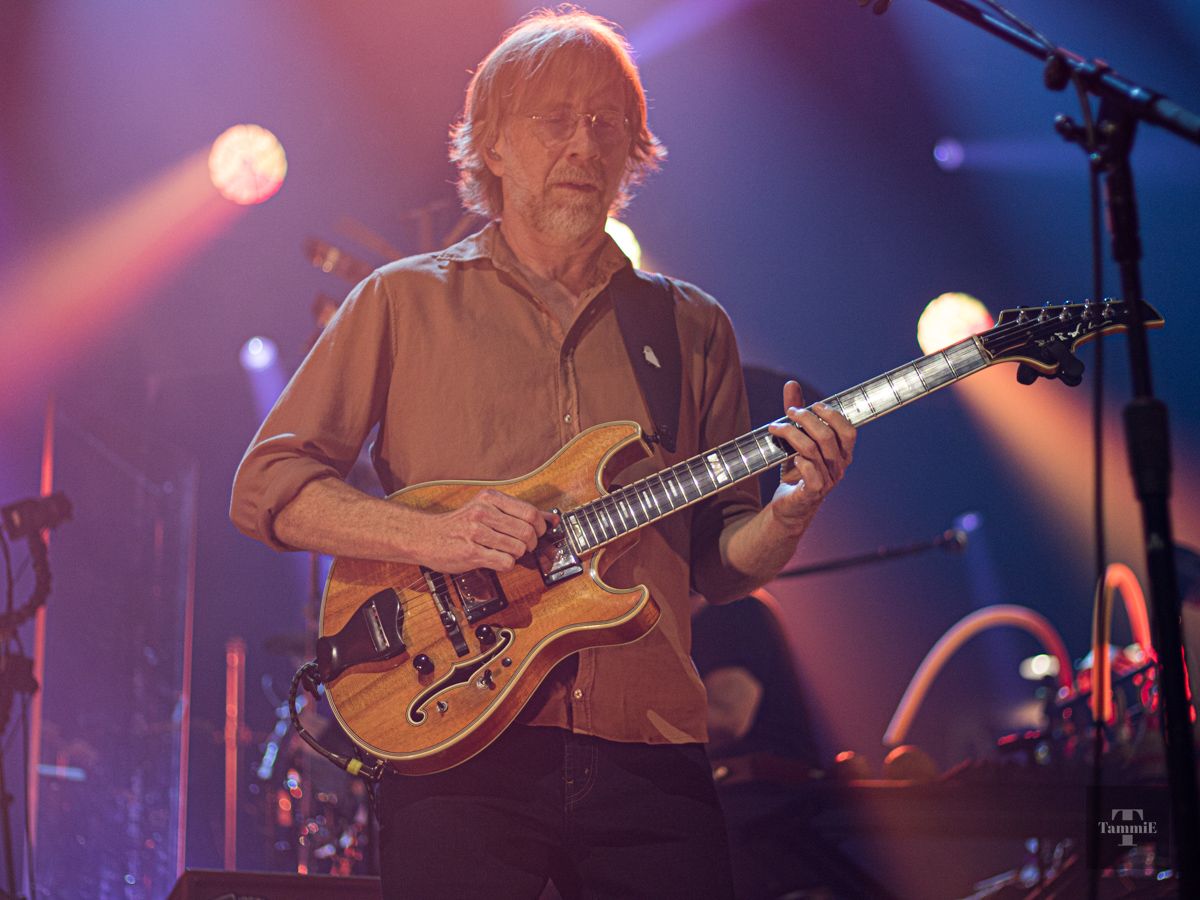 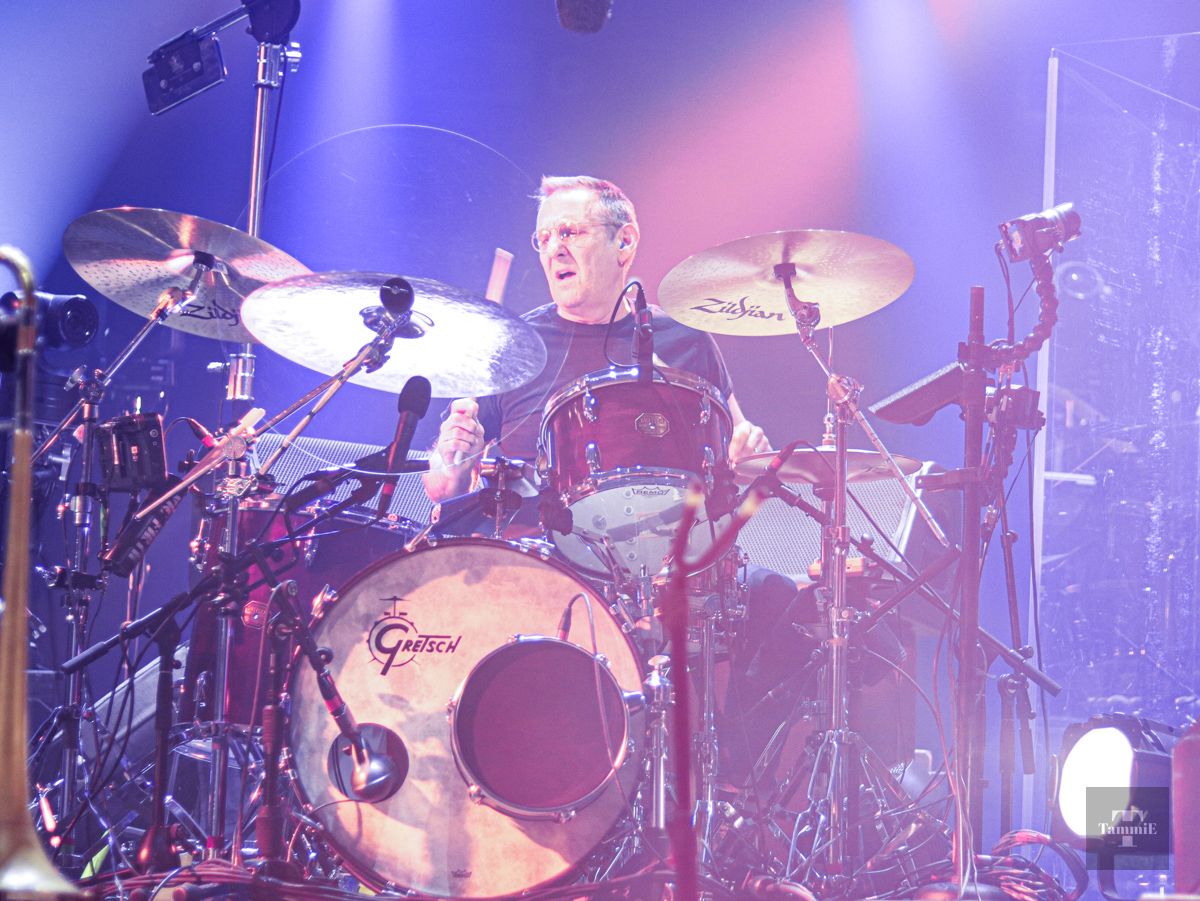 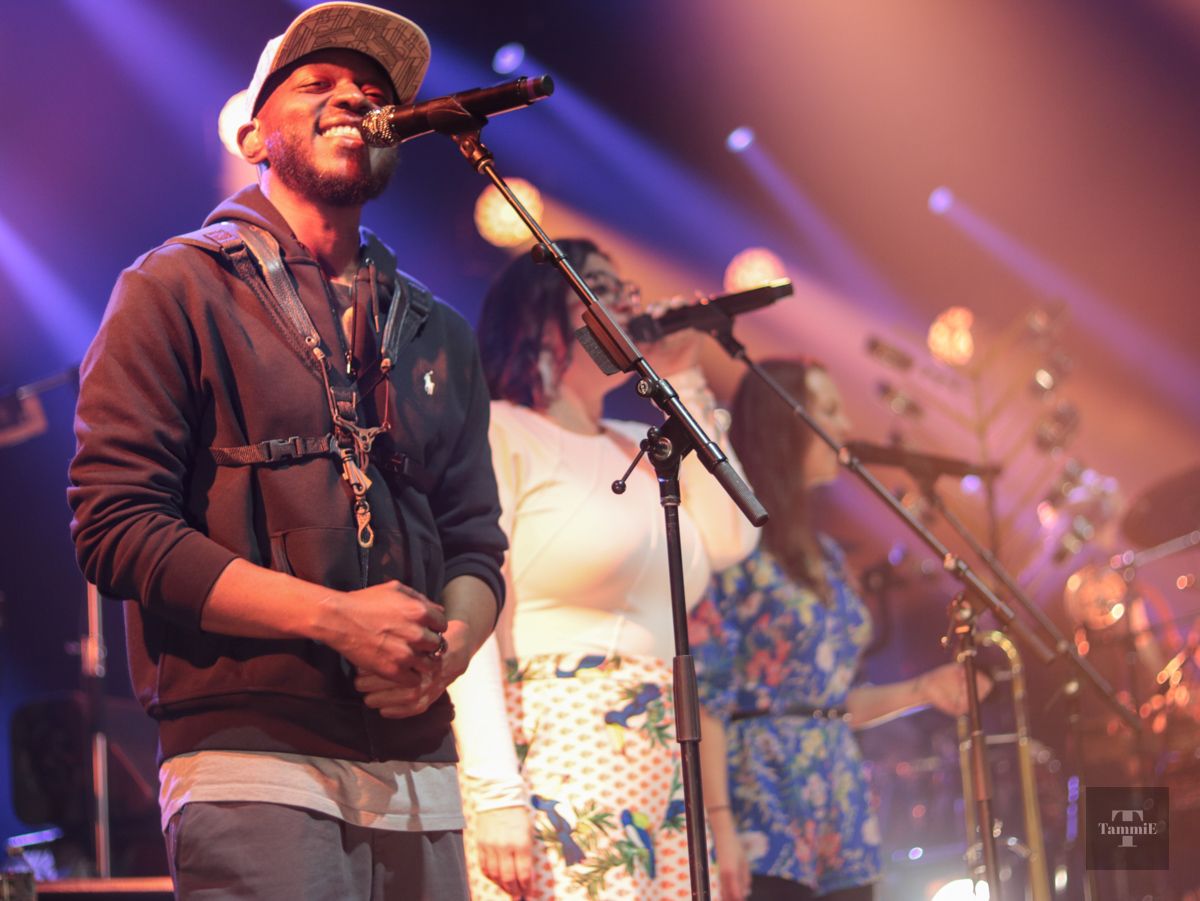 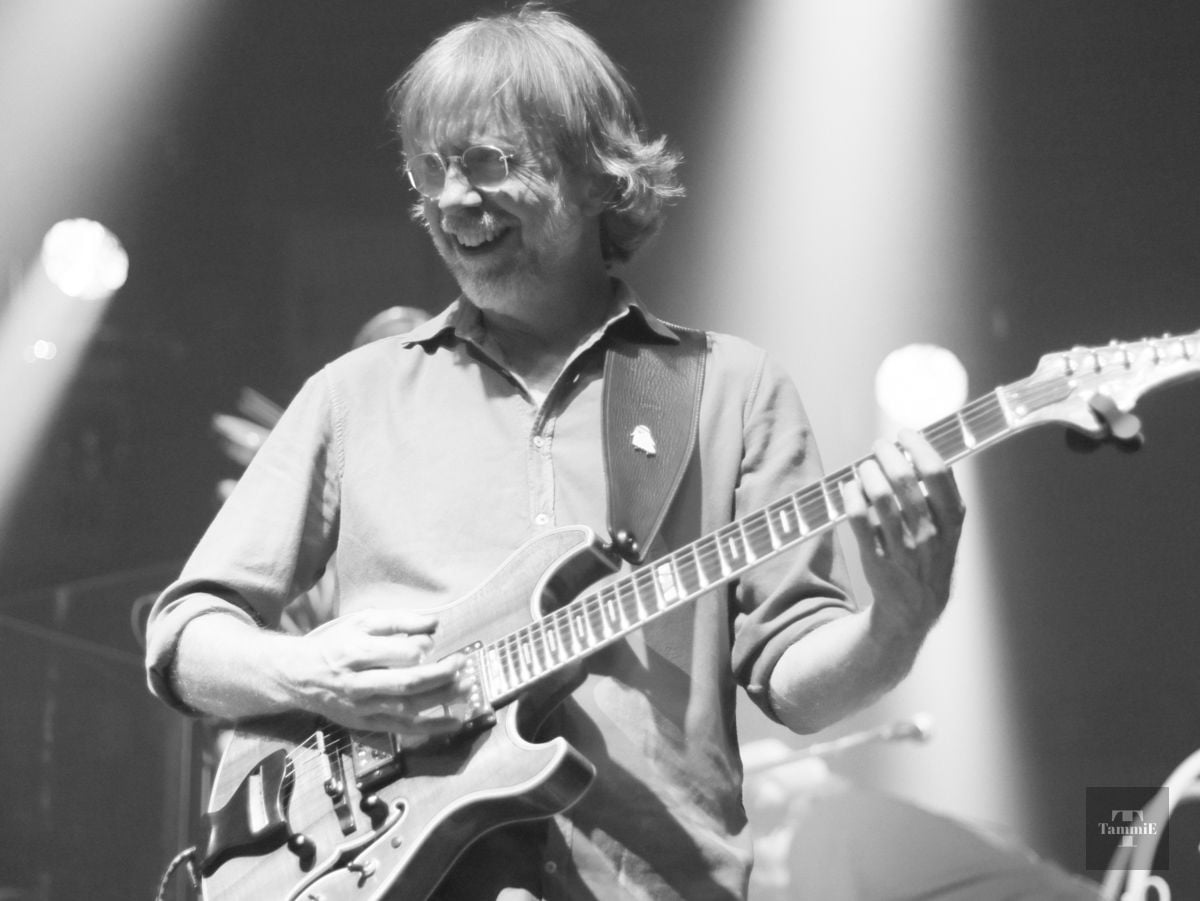 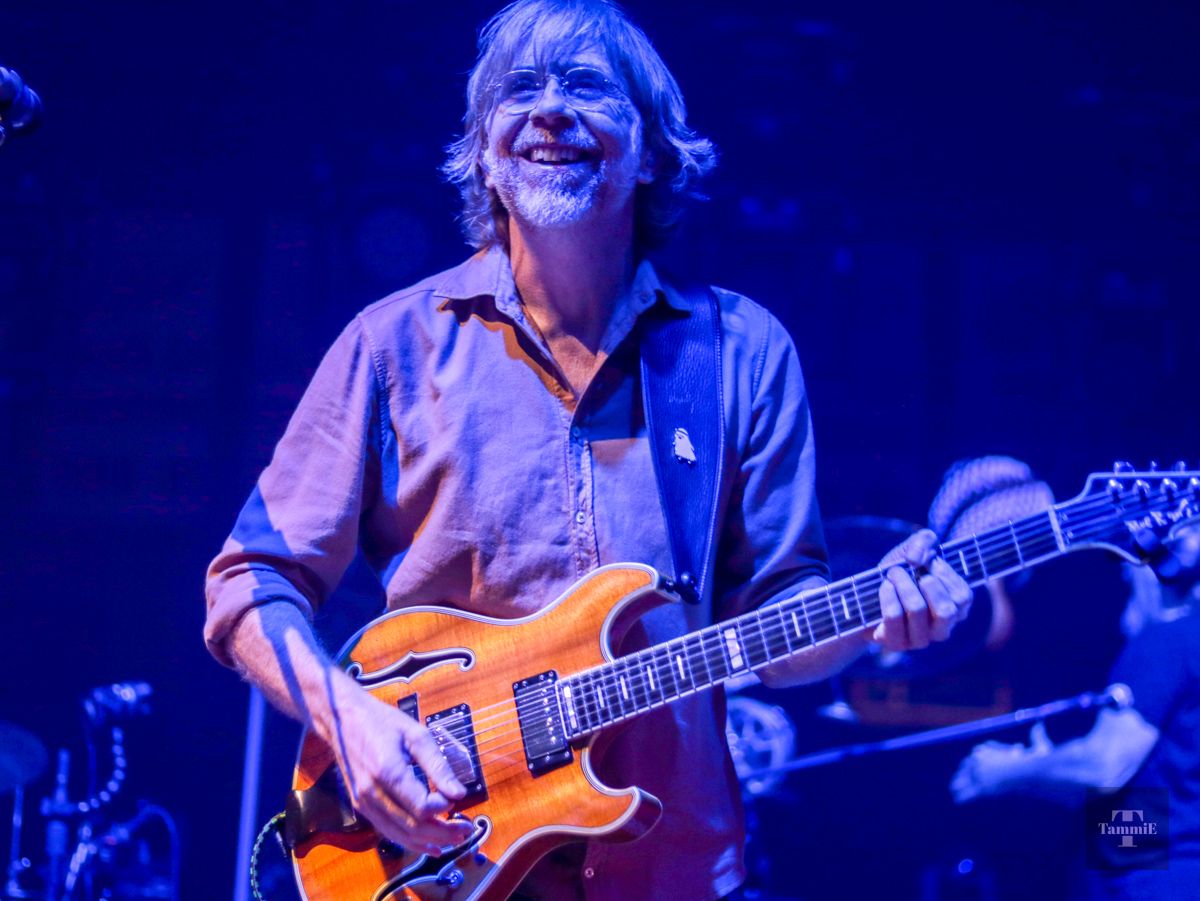 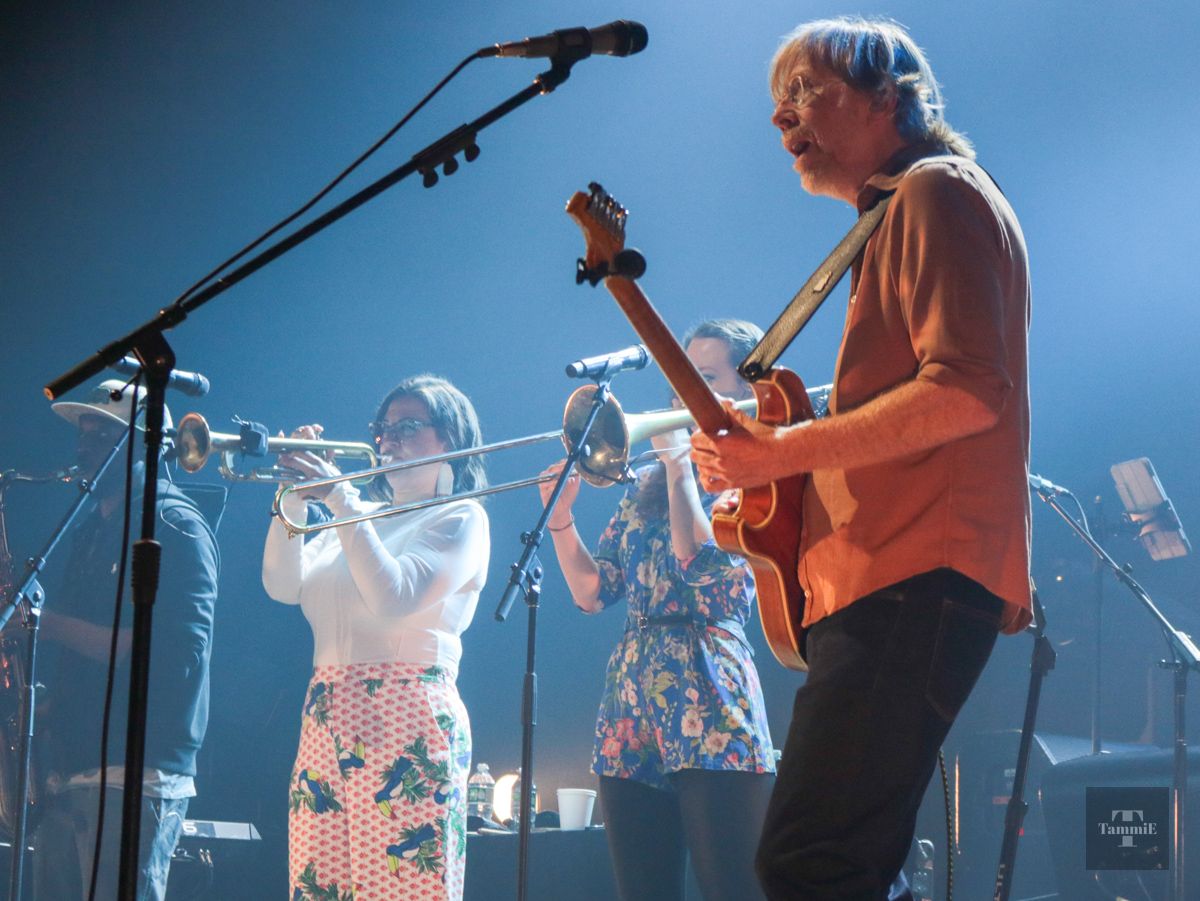 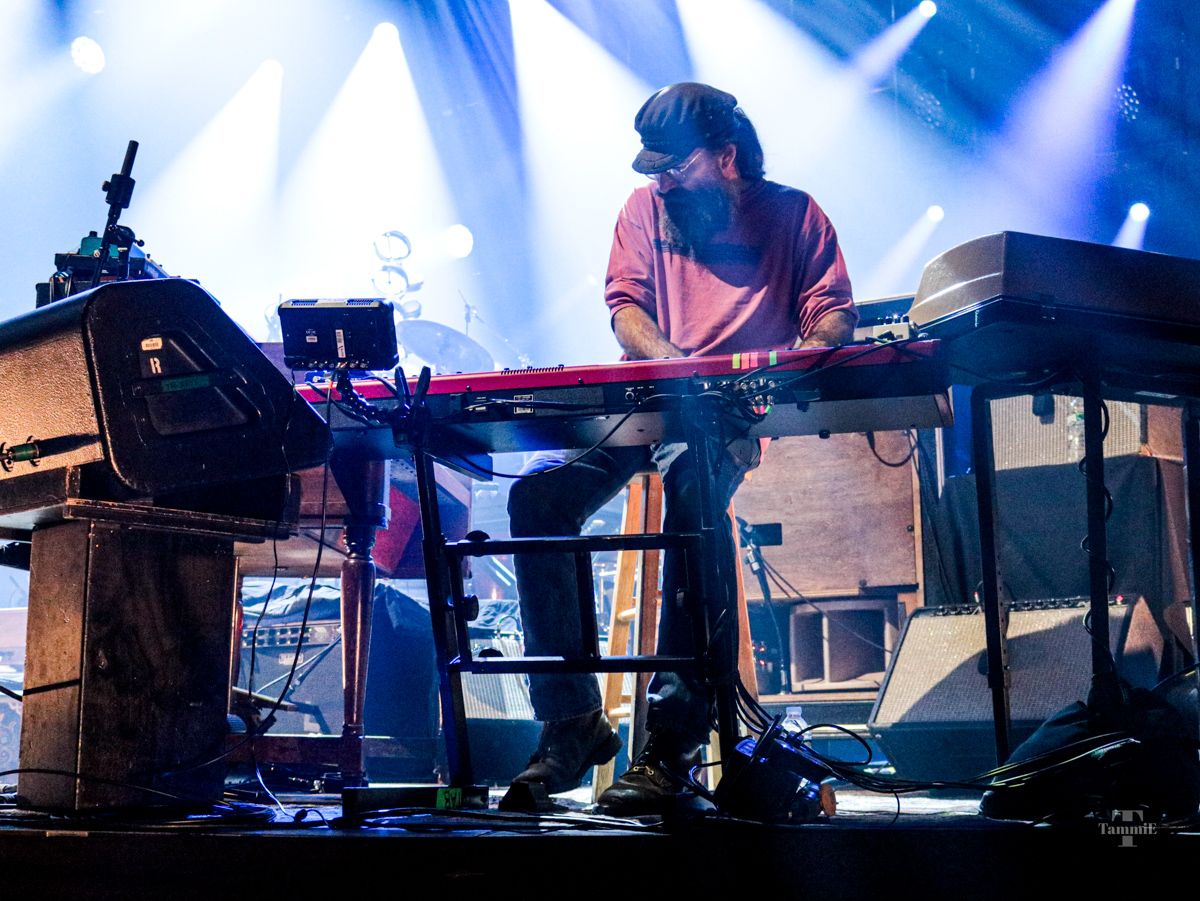 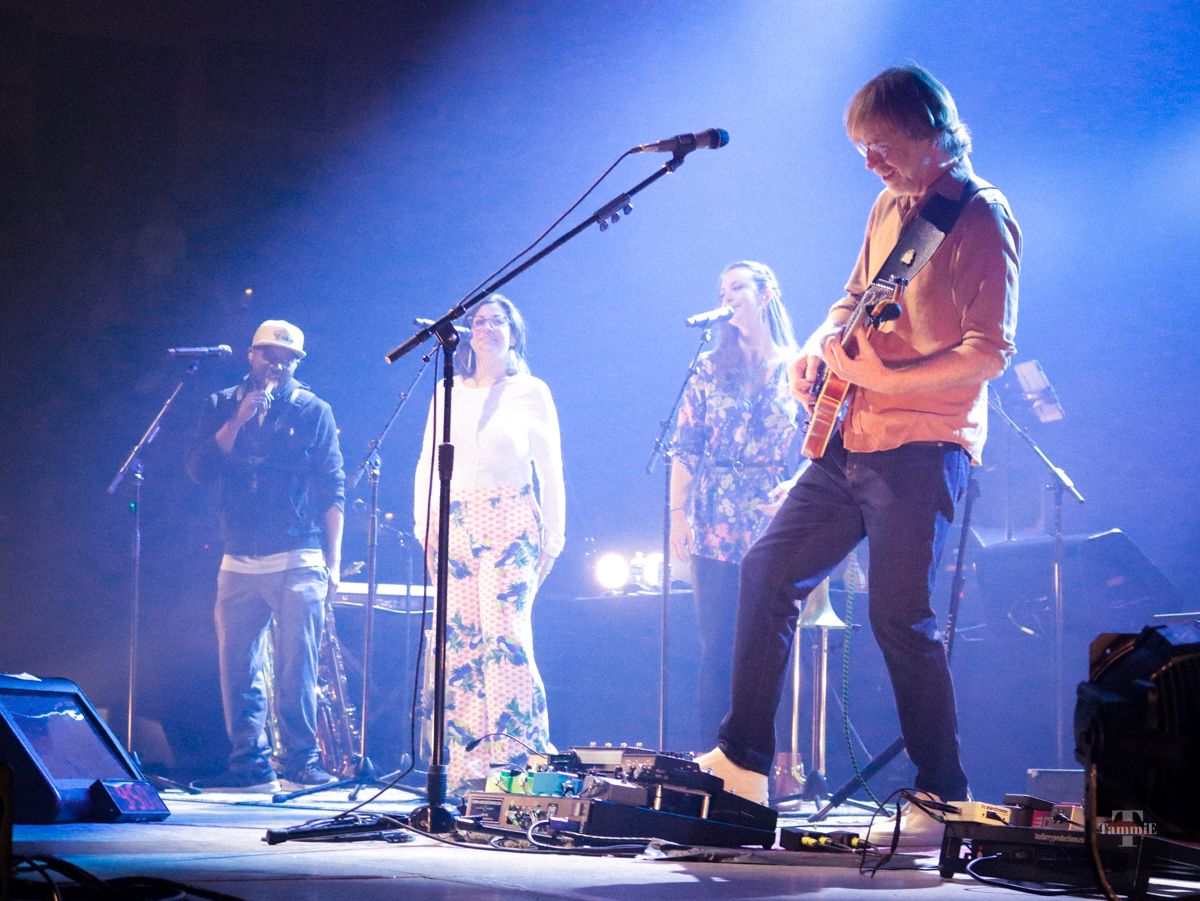 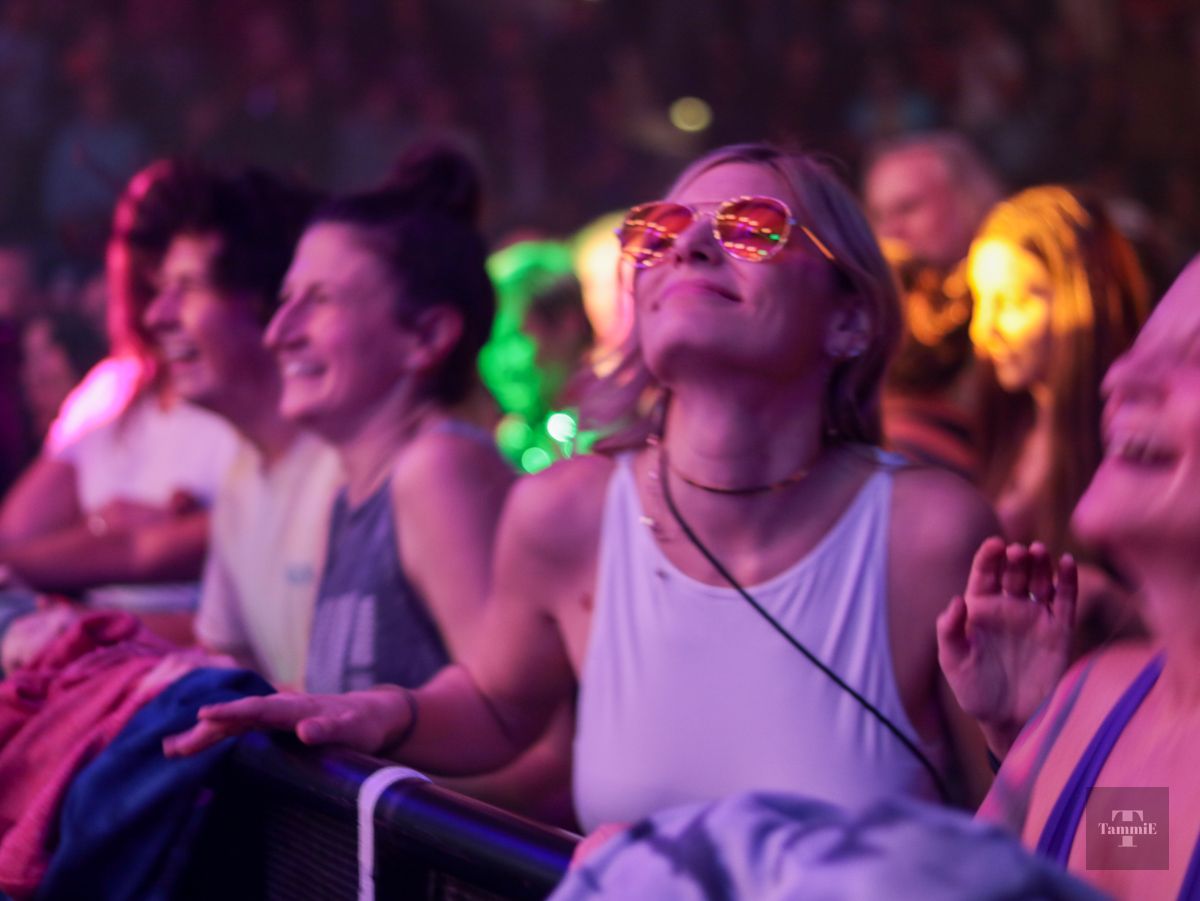 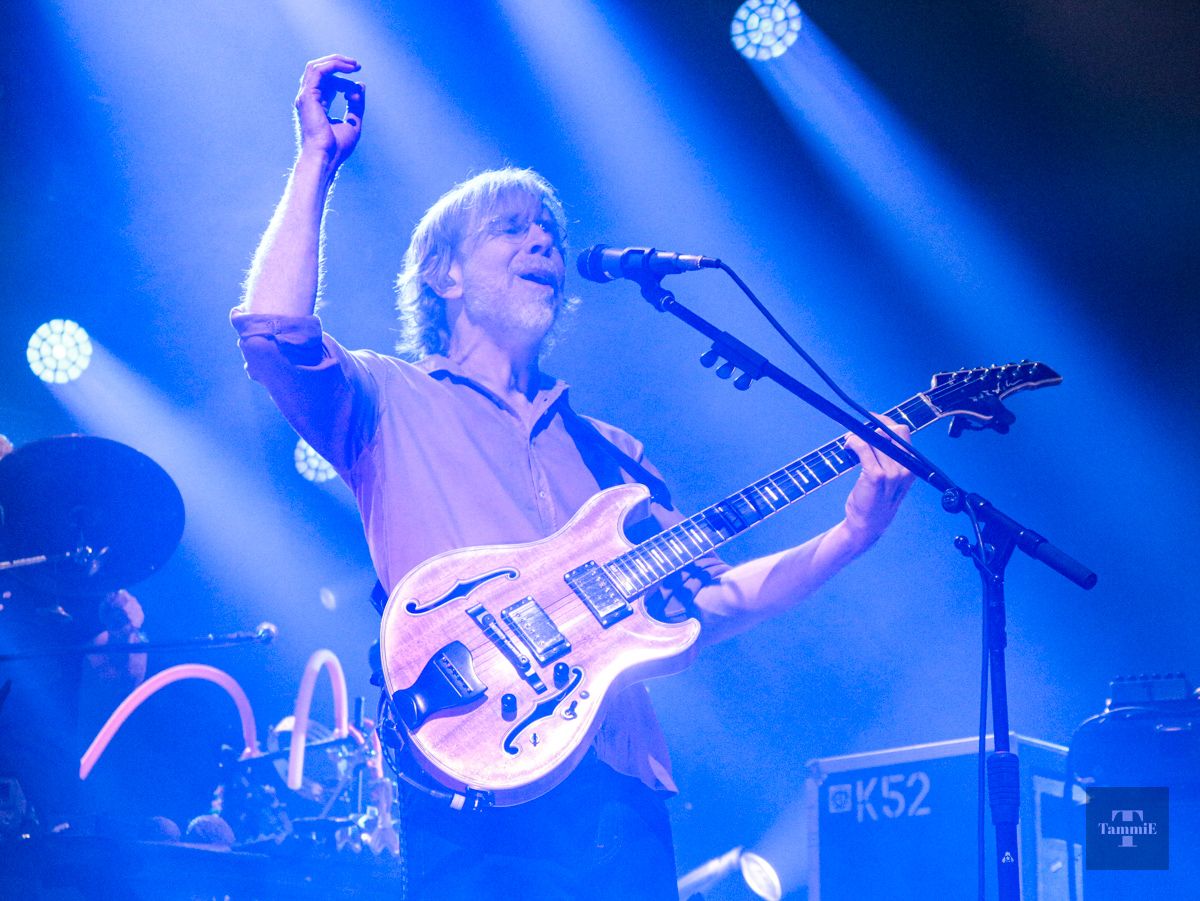 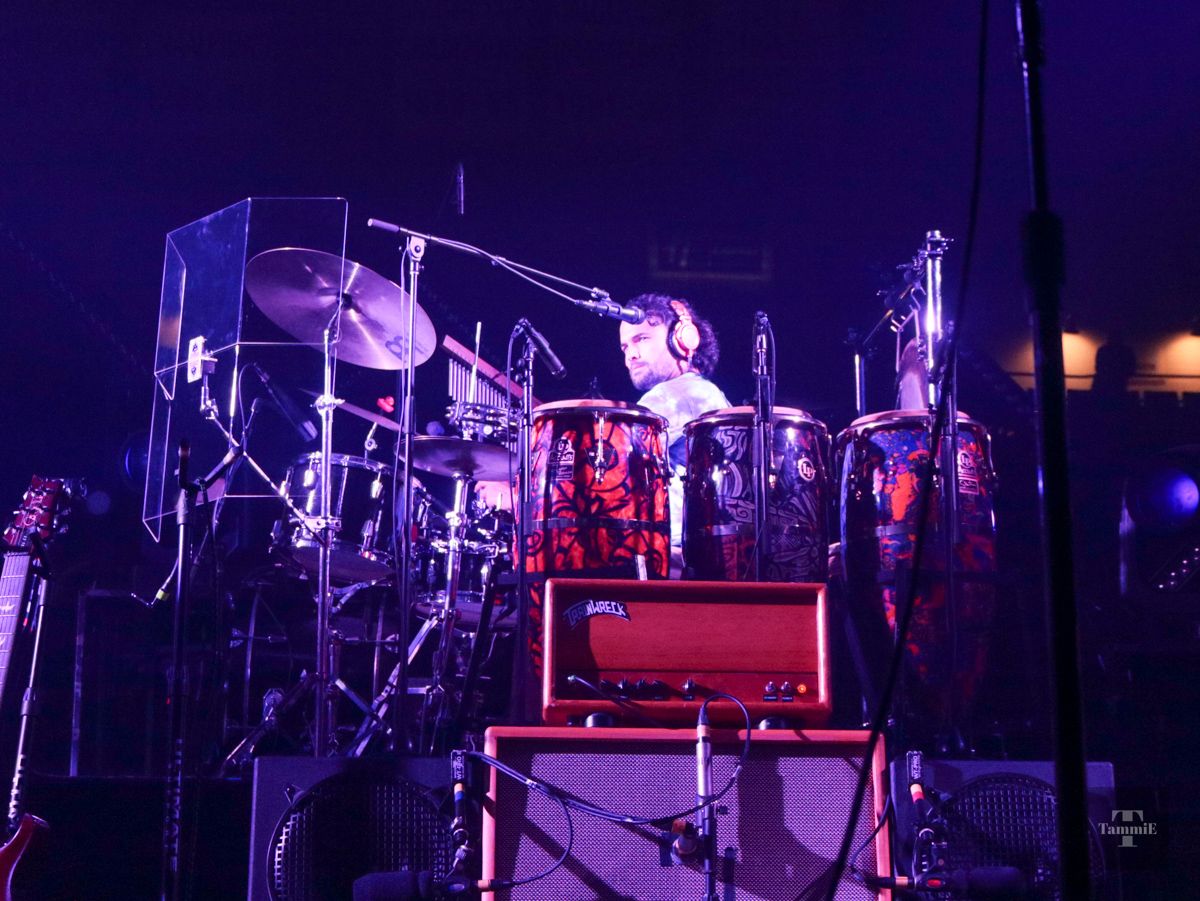 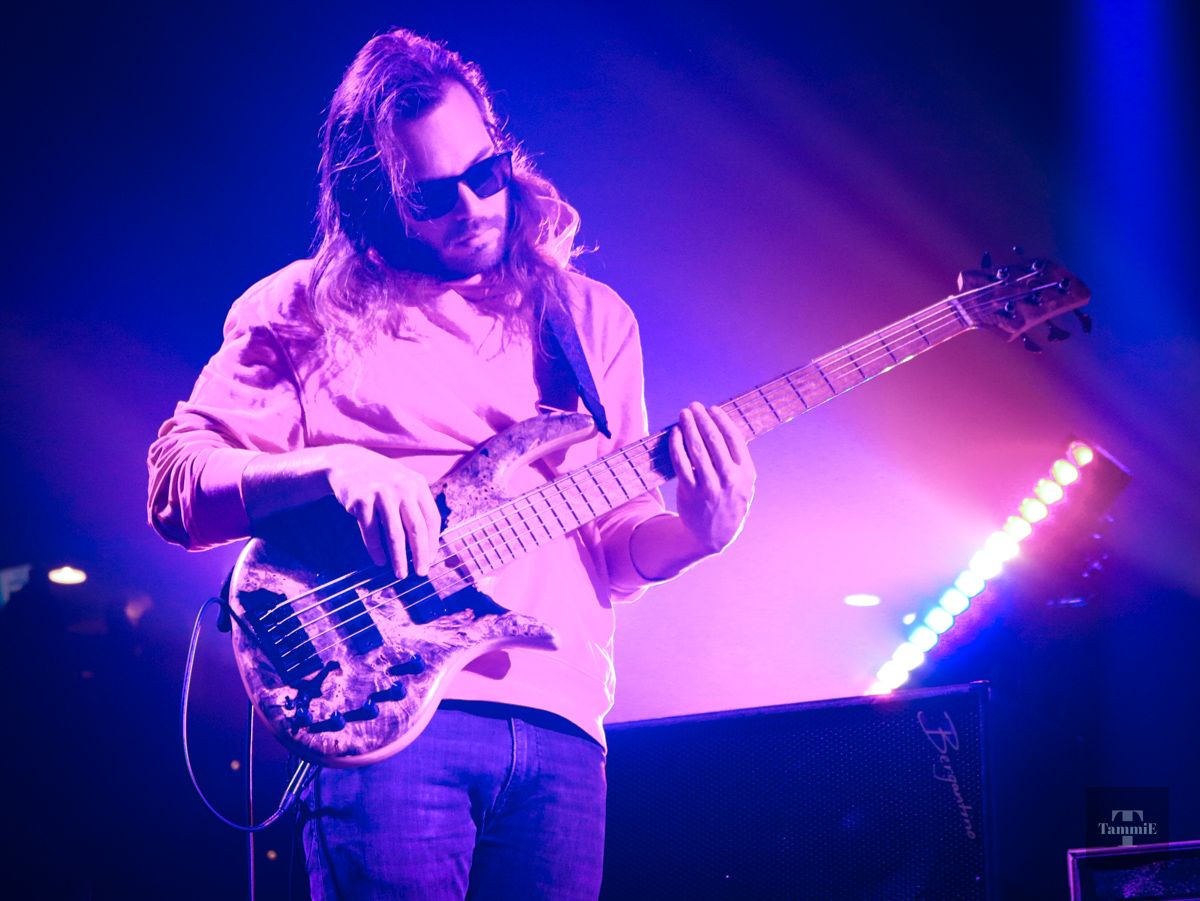 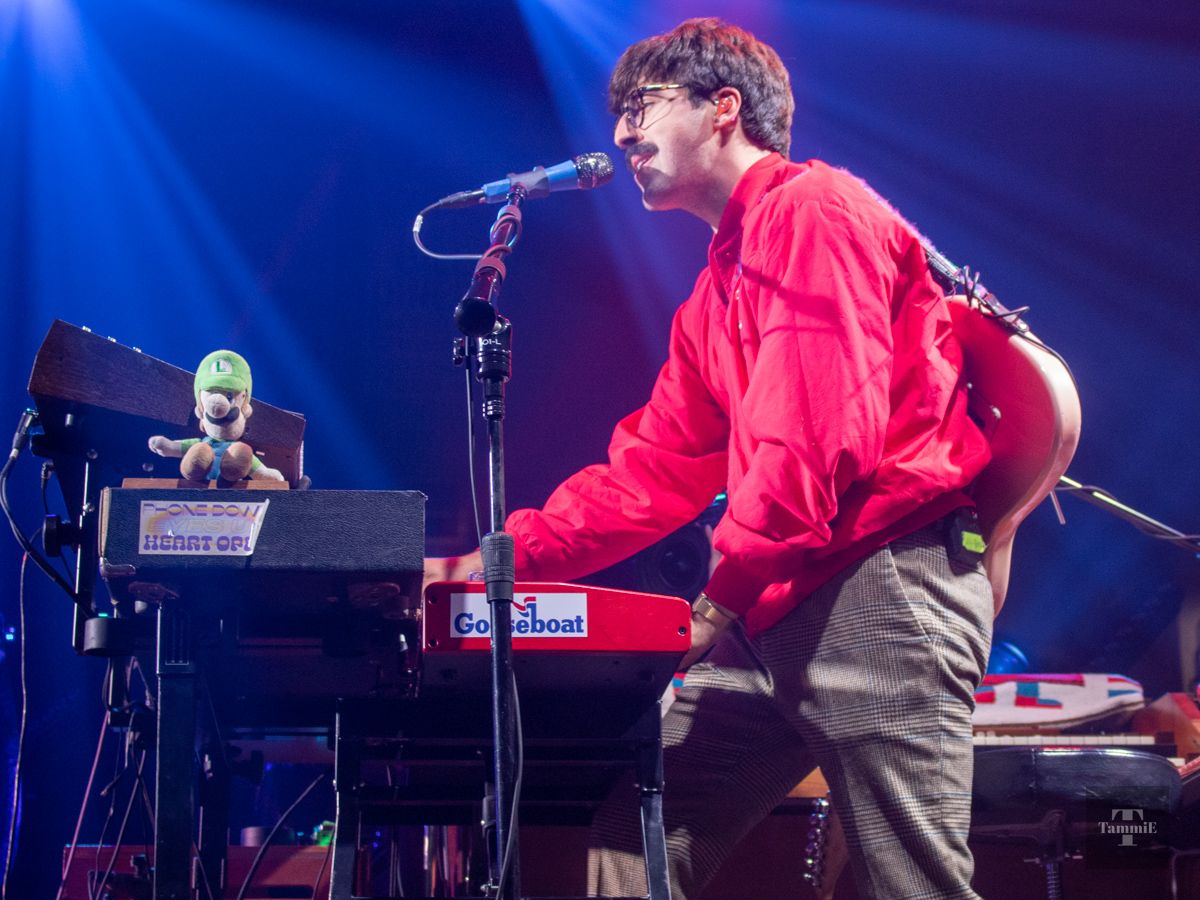 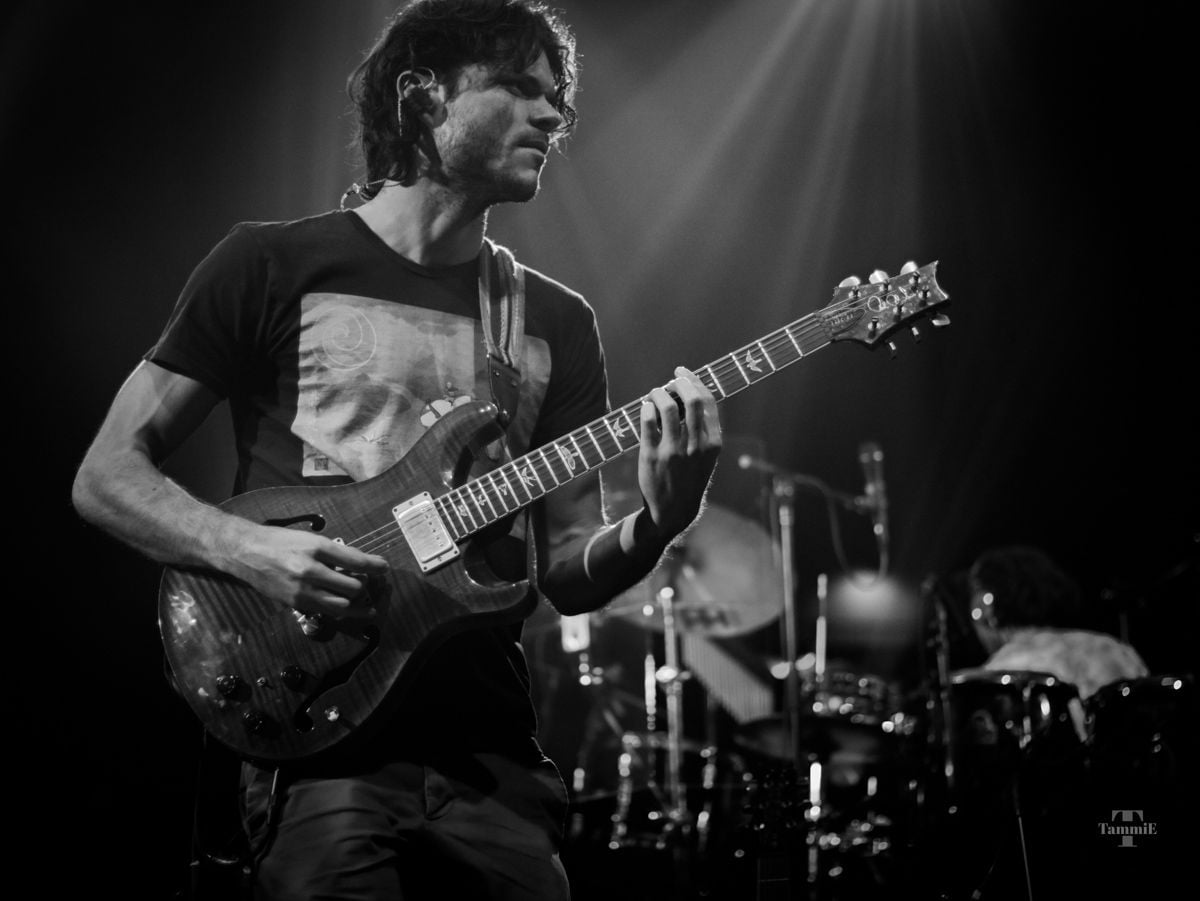 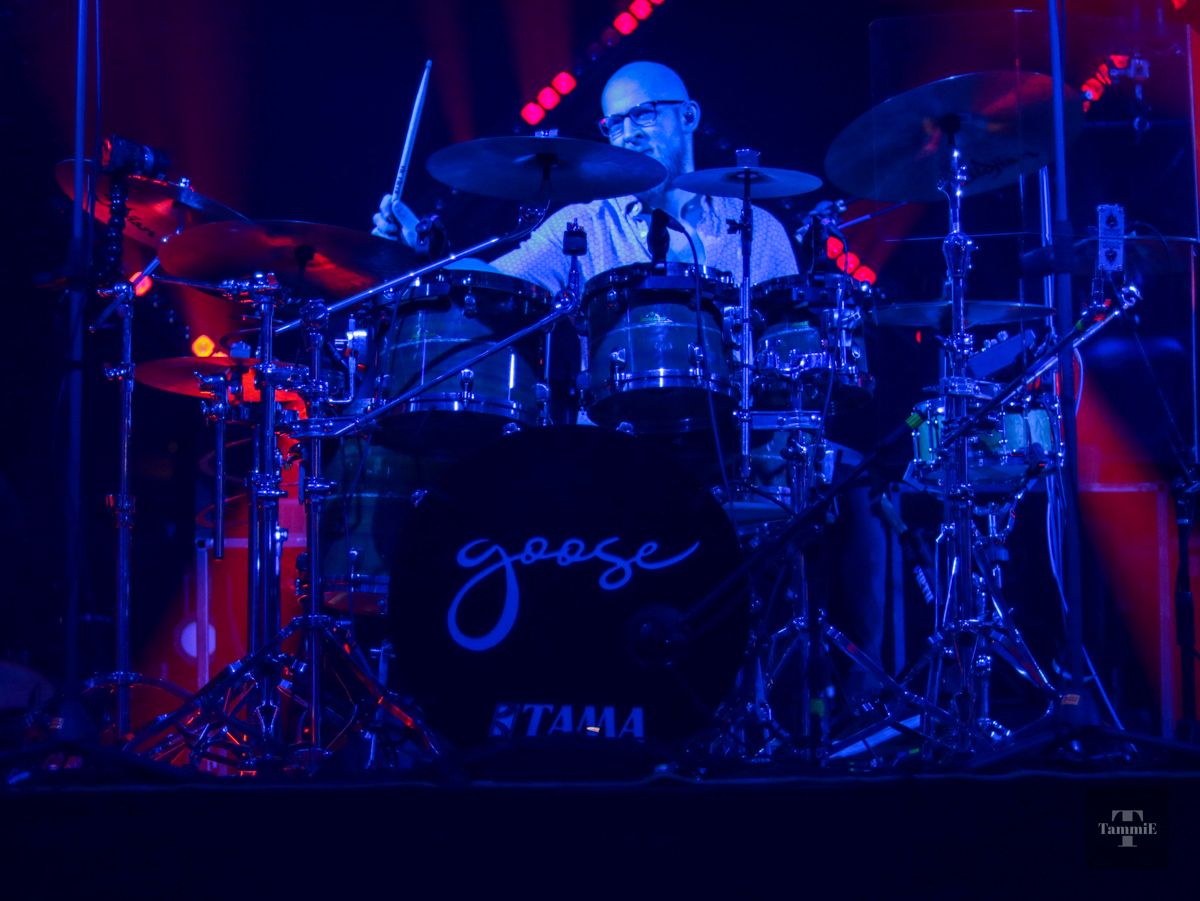 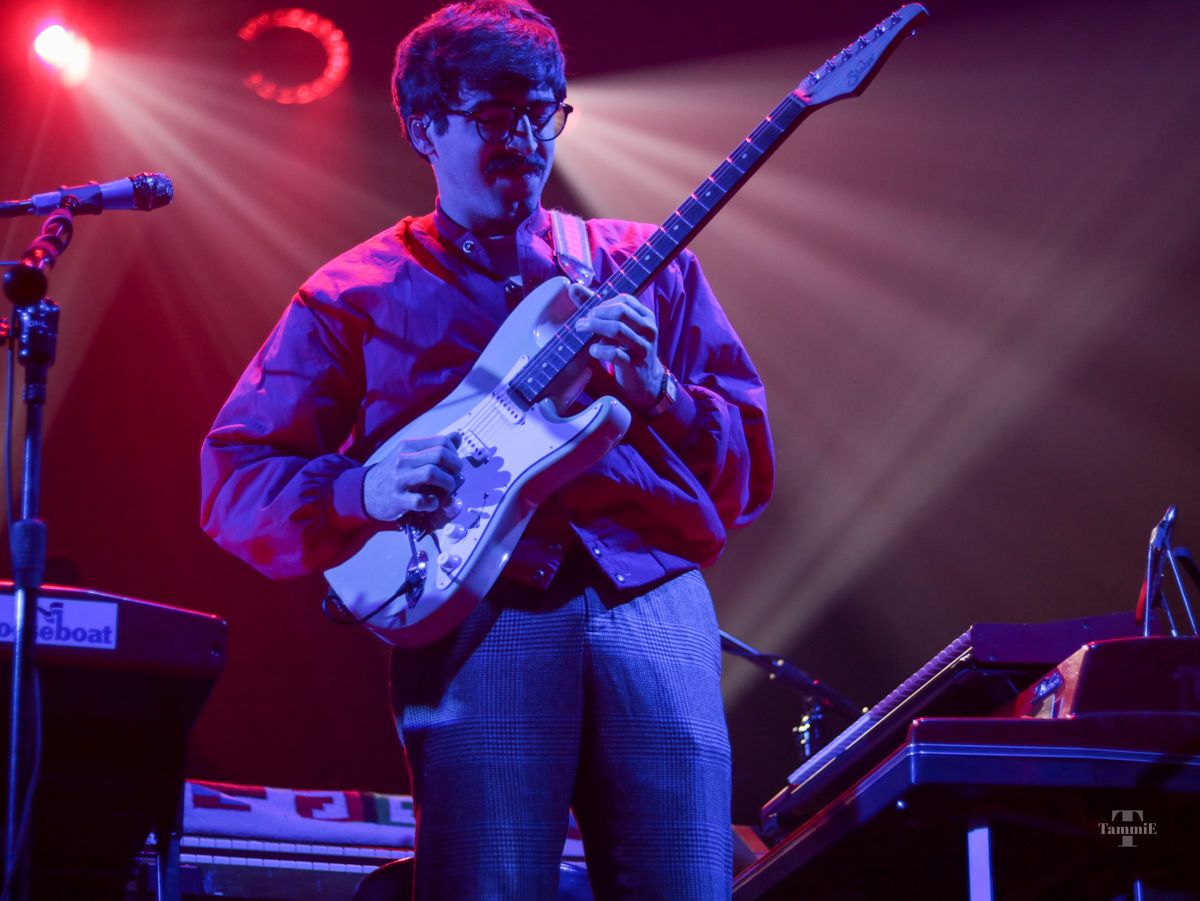 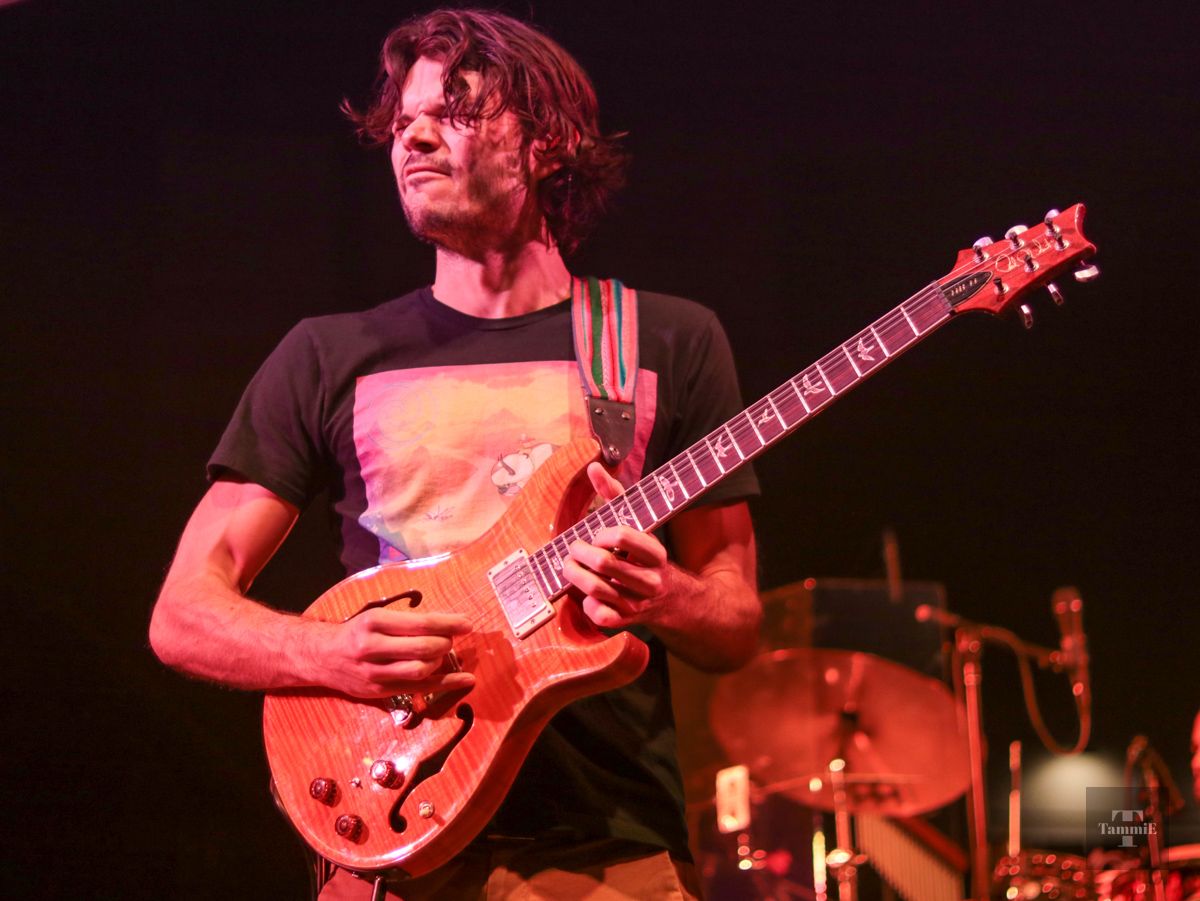 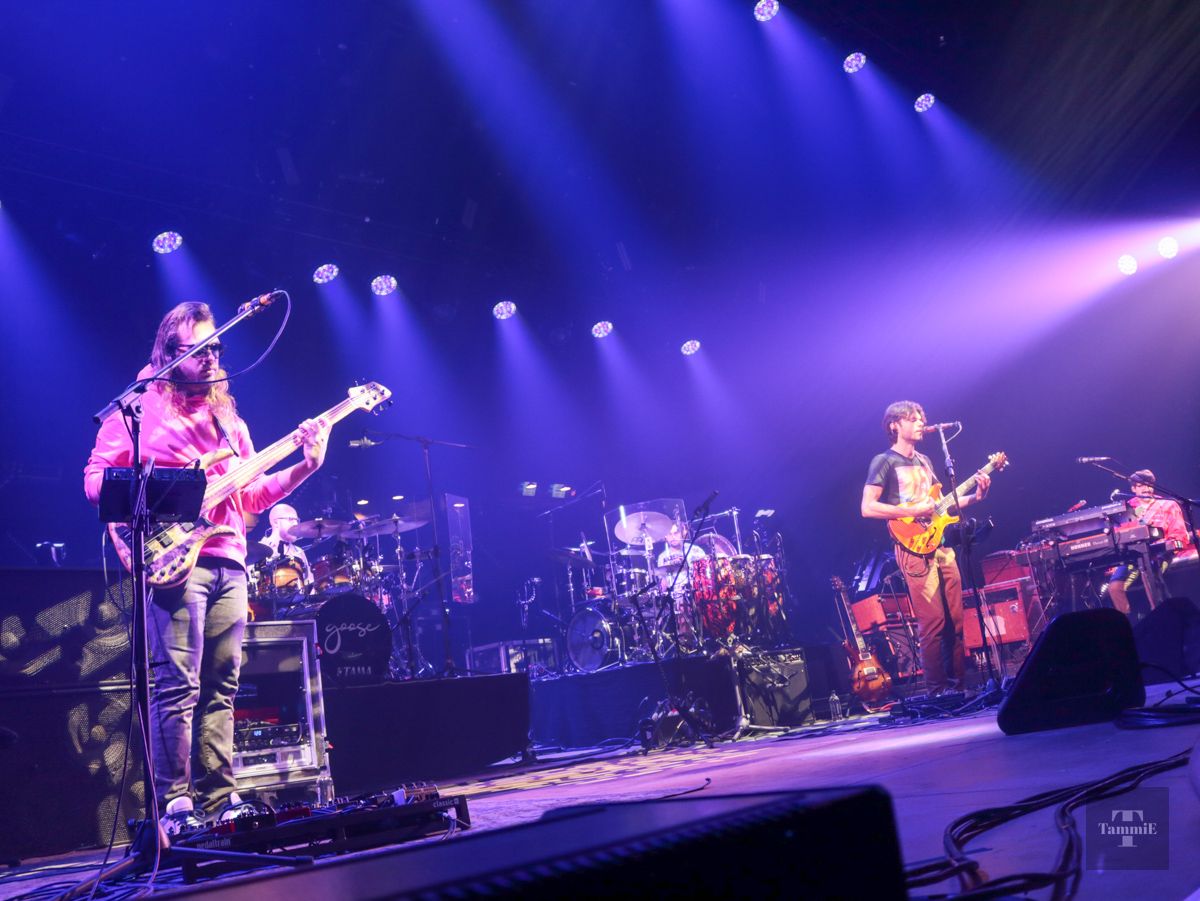