MARLBORO – It makes perfect sense that the new piece horn master / bandleader / multiple-project wrangler Steven Bernstein debuted last Sunday night was entitled “Tricks and Treats.” The quality of both the music and the players in Bernstein’s Millennial Territory Orchestra can never be questioned; that said, when it comes to WHAT MTO plays on any given night, you never know what you’re going to get!

As far as new music goes, Bernstein has been his usual prolific self, recording four MTO albums in four days and releasing them on Royal Potato Family as a four-volume blast collectively sub-titled Community Music. “Tricks” came out of a grant from the Jazz Coalition, the ad hoc group led by Hudson Valley resident / uber-promoter Danny Melnick that sponsors the Falcon’s Sunday night jazz series. But while some of Sunday night’s set came from Community, there was still the wild-card factor when it came to the set list.

Once Bernstein’s nonet had arranged itself onstage, Bernstein counted in on W.C. Handy’s classic “St. Louis Blues.” And while the vamp bassist Ben Allison used for the foundation was pretty present-day, Doug Wieselman’s soaring clarinet and Sam Bardfield’s crying violin took us right back (in Bernstein’s words) “when this nation was run by Dukes and Counts.” Wieselman was part of a reed section that included longtime MTO member Peter Apfelbaum and SexMob mainstay Briggan Krauss. Throw in trombone icon Curtis Fowlkes, and MTO was ready and willing to take on all comers.

The classics kept on coming, as Bernstein called for “two choruses” of Count Basie’s “Rusty Dusty Blues”, with Apfelbuam blowing it up on tenor while Krauss comped underneath on baritone sax. Bardfield explored the upper limits of his violin’s range on the Bernstein original “The Greatest Solo Never Written.” Guitarist / Kingston resident Matt Munisteri, who’s primarily known as the musical director for vocal queen Catherine Russell, but he shocked us all by playing AND singing a swampy blues take on the Grateful Dead’s “Black Peter” that Jerry would have wholly approved.

“Tricks” was a mix of old sounds and new ideas, with Fowlkes and Krauss echoing each other and
Wieselman taking to the skies one more time while Bernstein filled underneath. Bardfield and
Apfelbaum made their biggest marks on this piece, taking their respective instruments to their limits and then going a few steps further. “Just enough chaos to make it fun,” Bernstein laughed after it all ended in cheers. It was the “Just Enough Chaos” mindset that fueled MTO’s takes on Duke Ellington’s “Anatomy of A Murder” and Louis Armstrong’s “Cornet Chop Suey”, while MTO’s closer – interestingly titled “The Closer” – was a blues-drenched, solo-filled expansion of Ray Charles’ anthem “Let’s Go Get Stoned.”

Bernstein name-checked the late Tony Falco at the start of the night, lauding Tony as one of the early supporters of Bernstein’s bomb-throwing quartet SexMob. Falco always wanted him to bring MTO up to the Falcon, but Bernstein told him, “I can’t afford to pay a nine-piece band to come up here!” Melnick’s Jazz Coalition put an end to that excuse, not only getting the group up to Marlboro but also giving Bernstein $1,000 in funds Melnick and his Coalition partners raised (along with the generous contributions of the patrons in attendance). It’s reasons like this that fuel my mantra about the Falcon (“It’s worth the drive”), and why people came from as far as Stamford, CT to see what rabbits Steven Bernstein and his magic band could pull out of their hats. 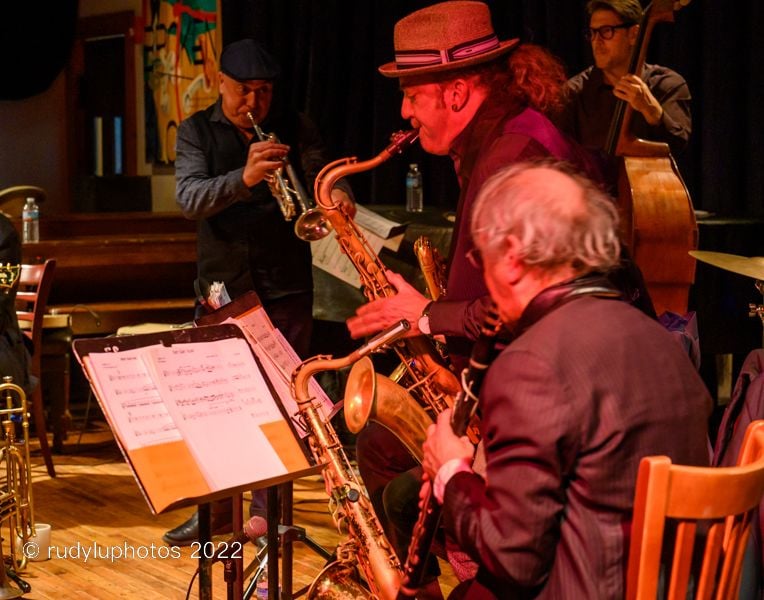 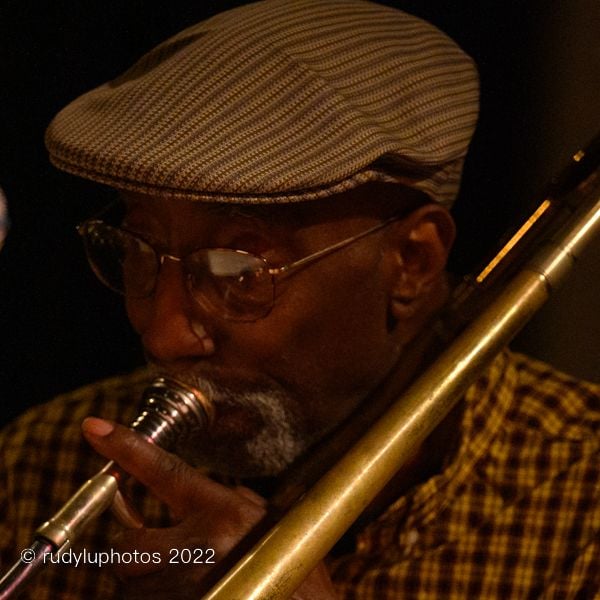 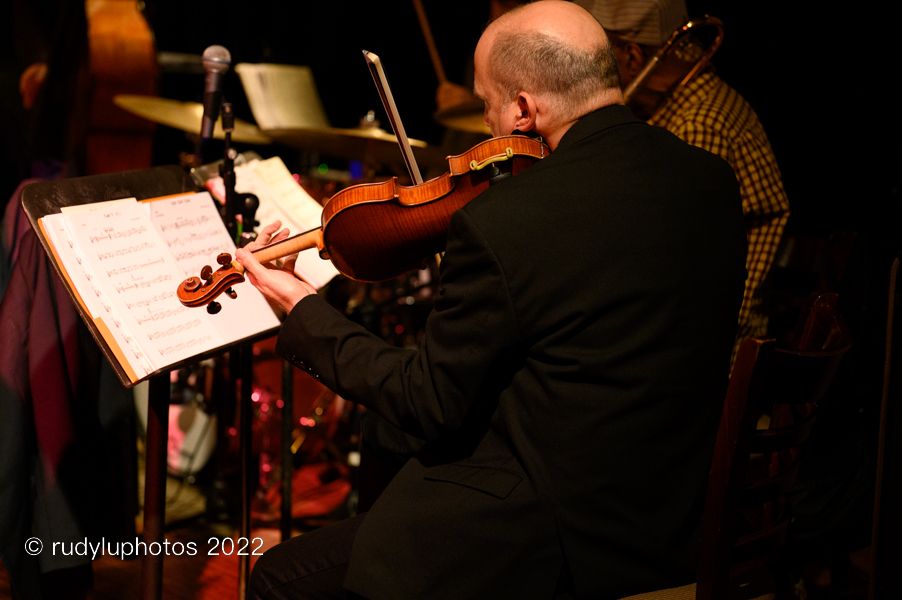 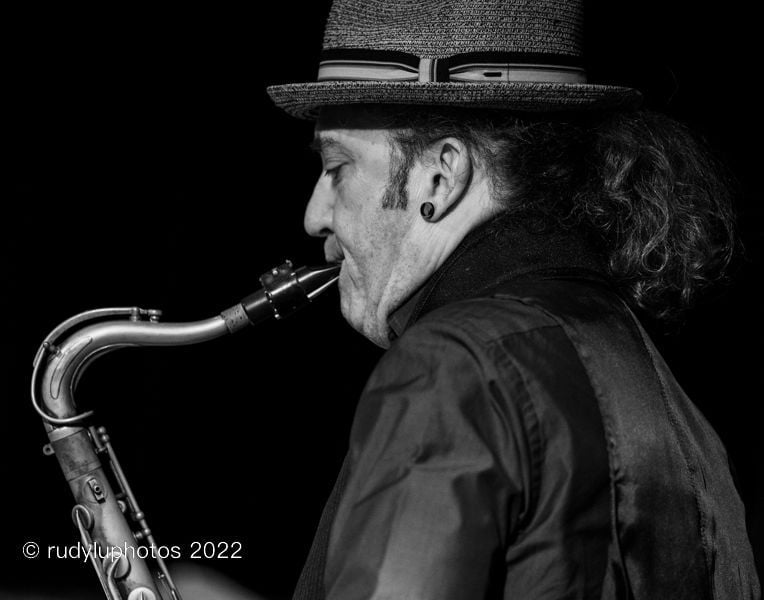 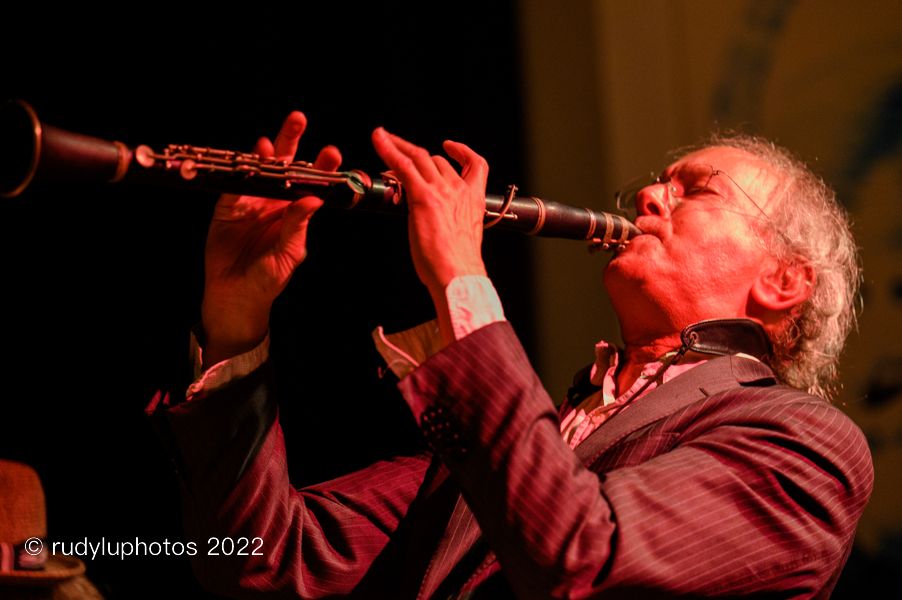 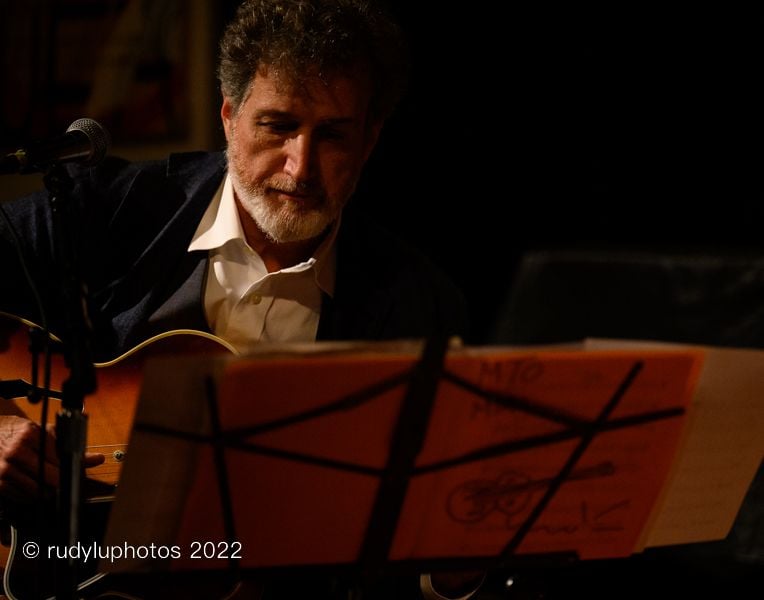 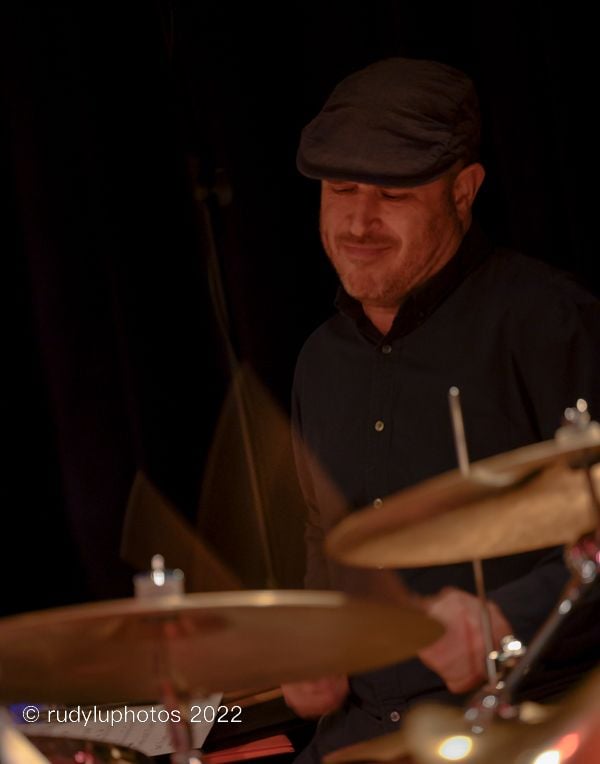 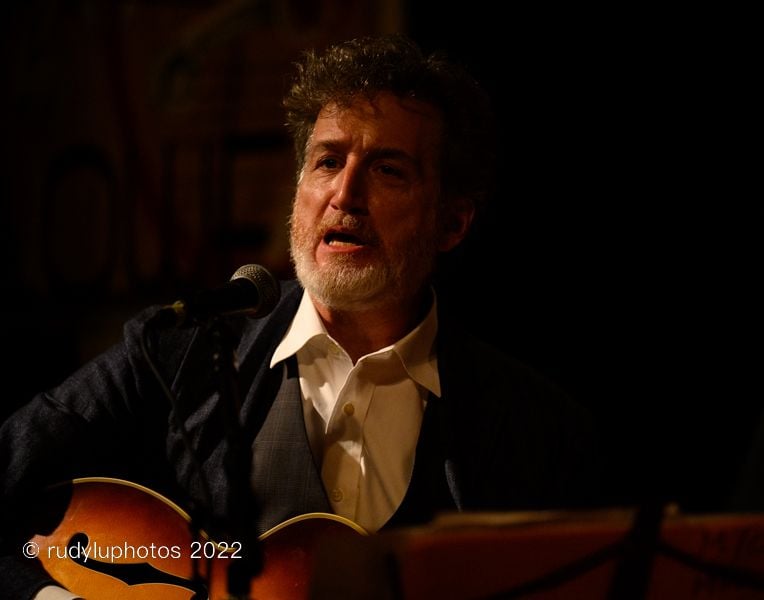 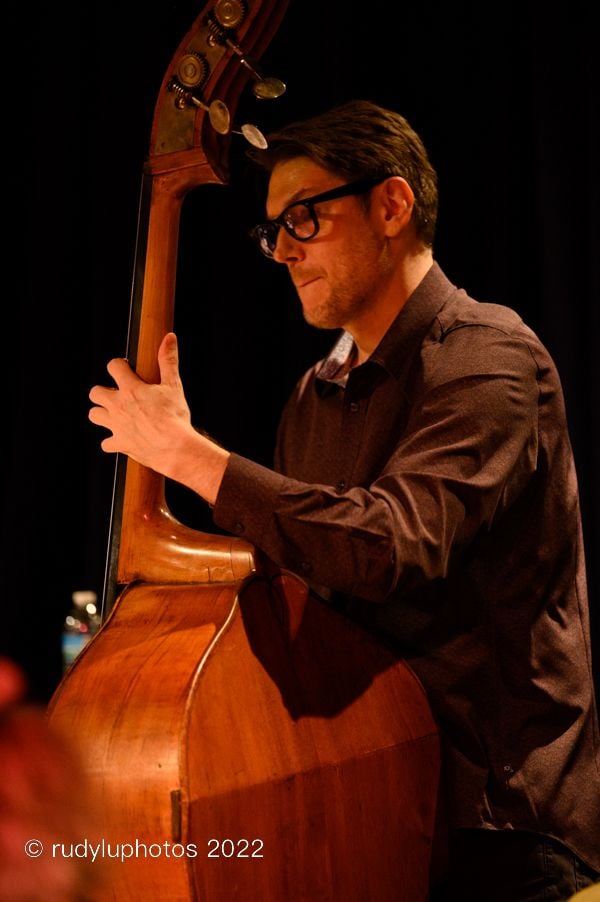 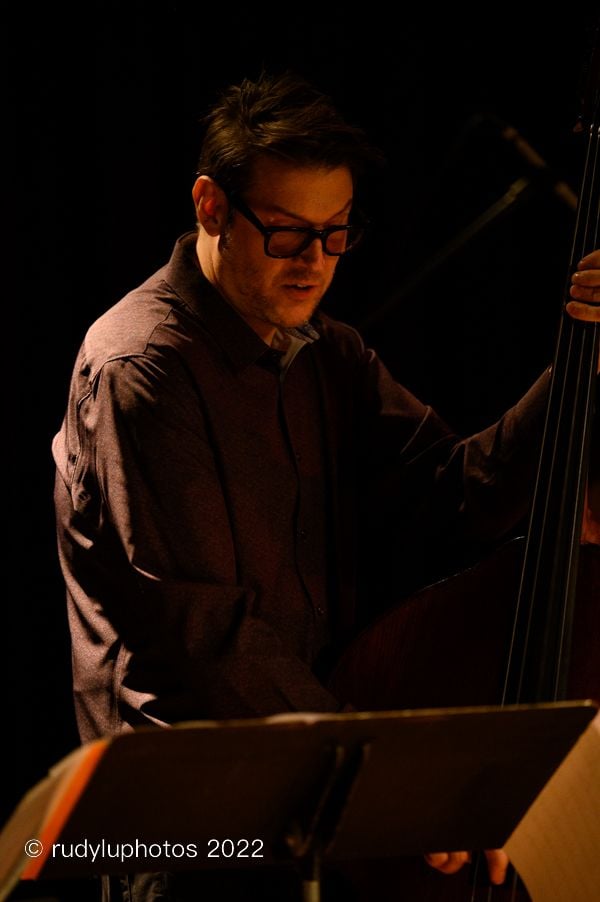 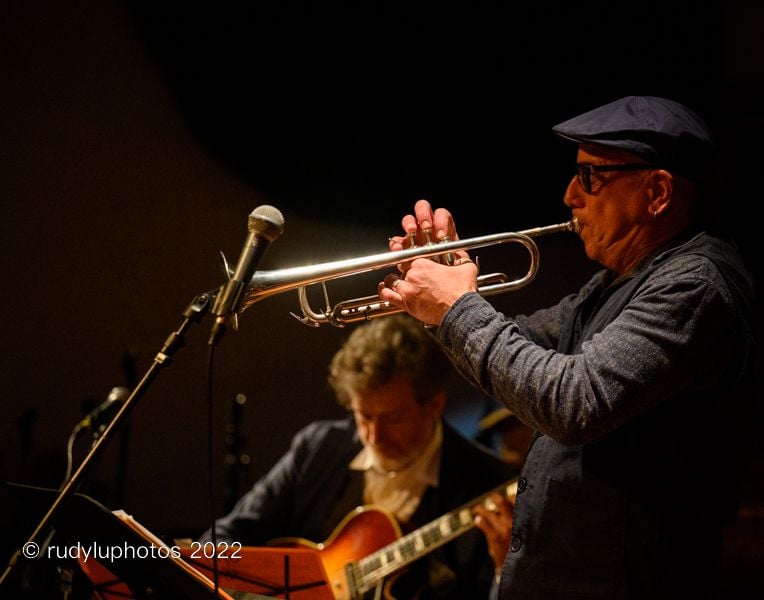 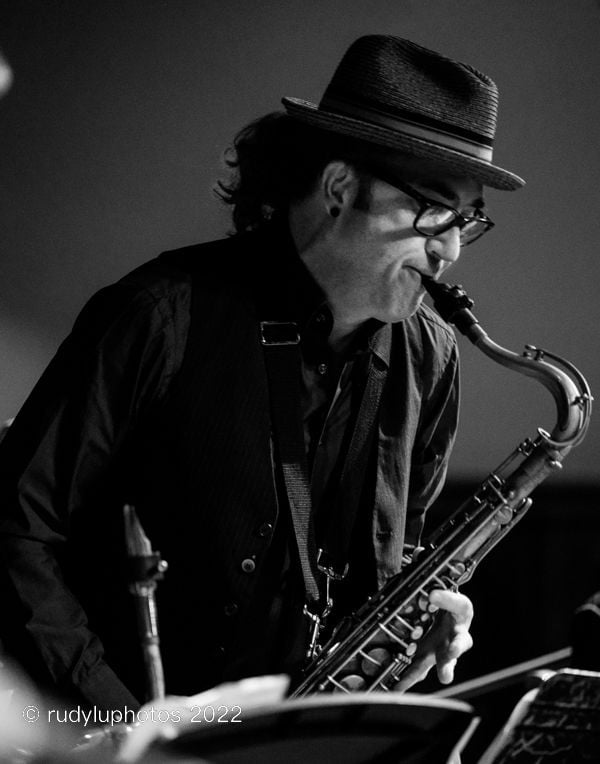 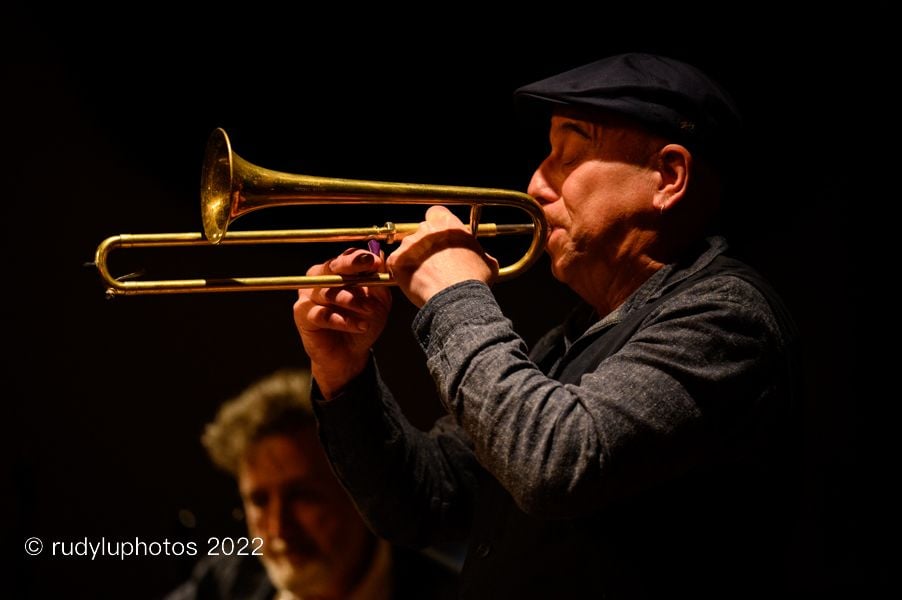 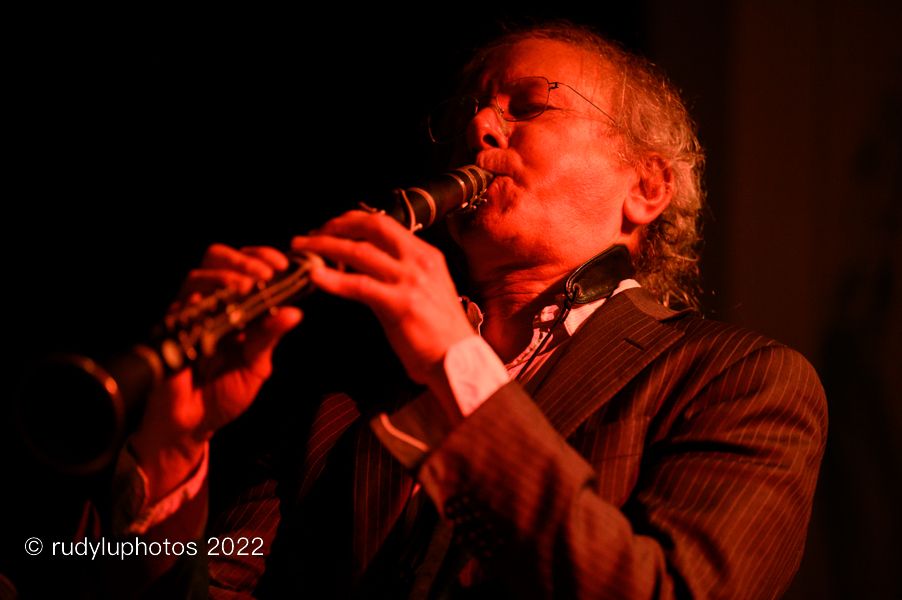 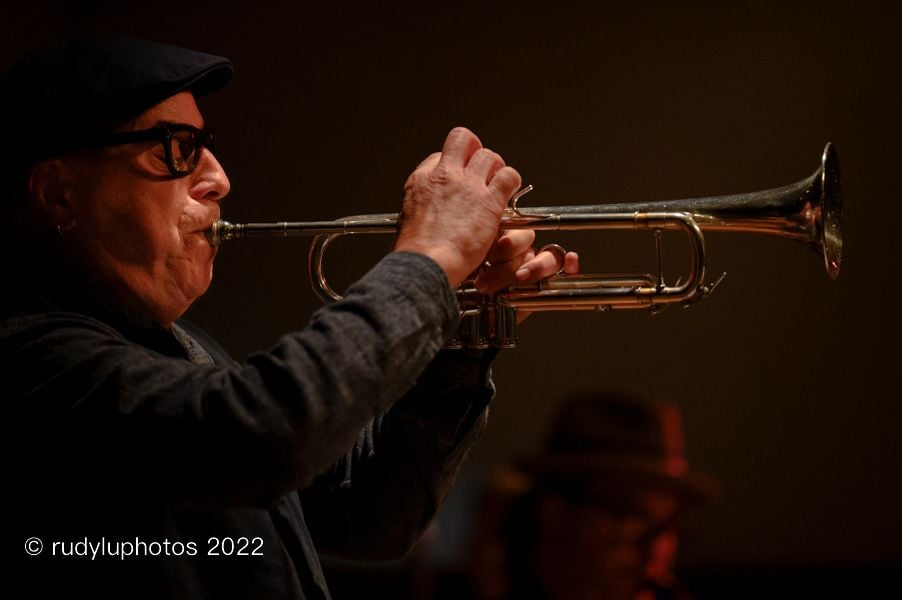 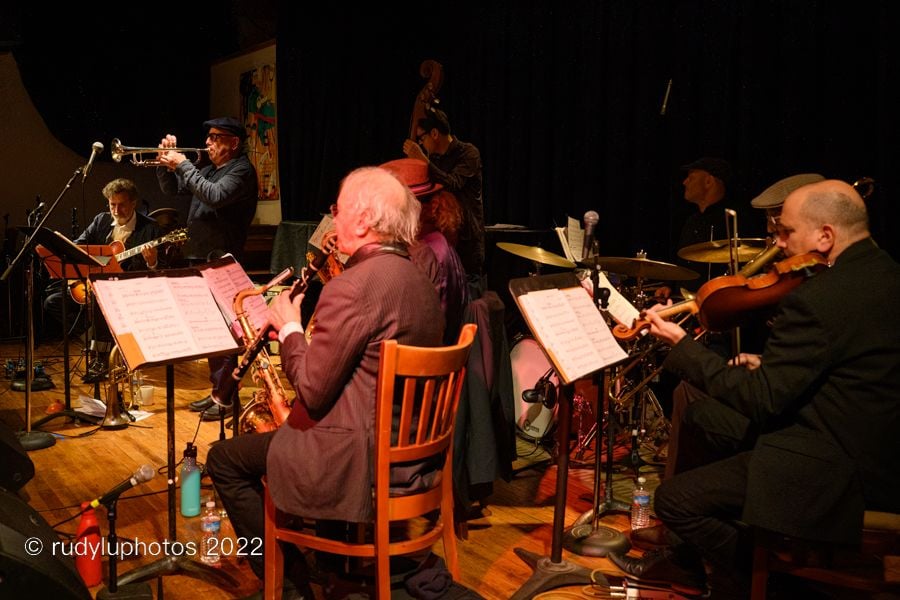 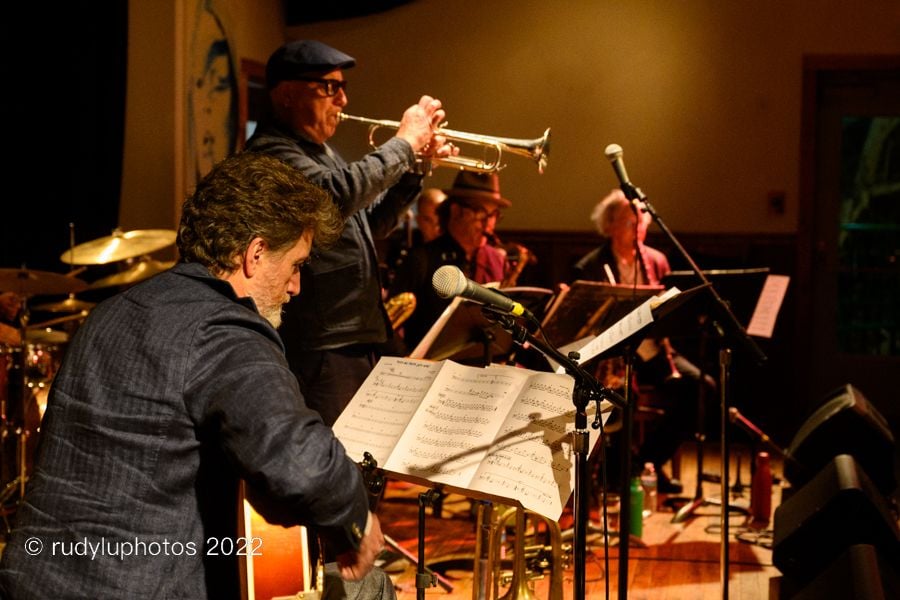 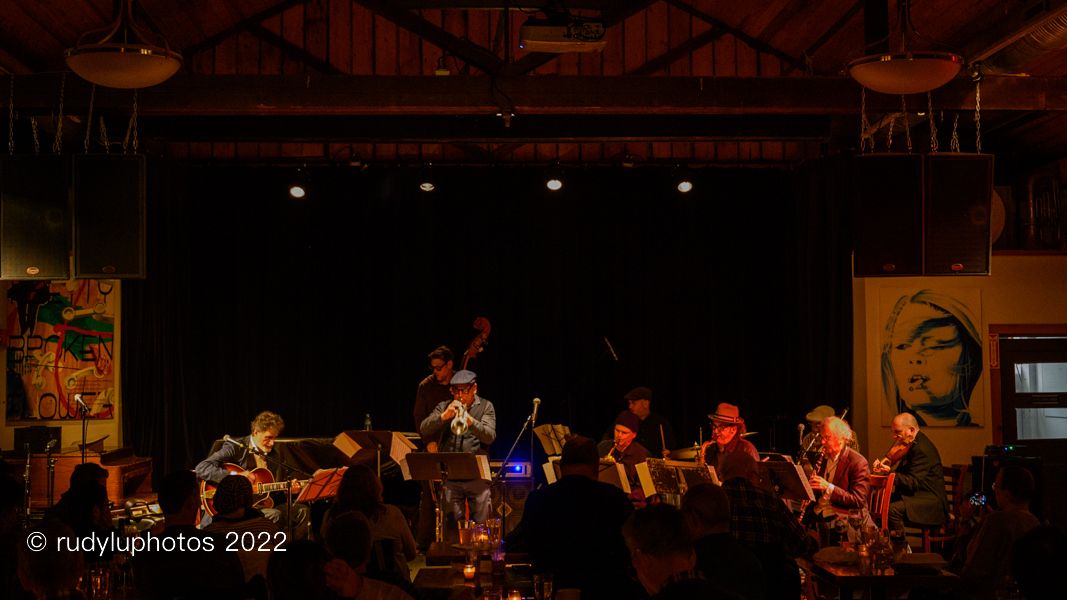 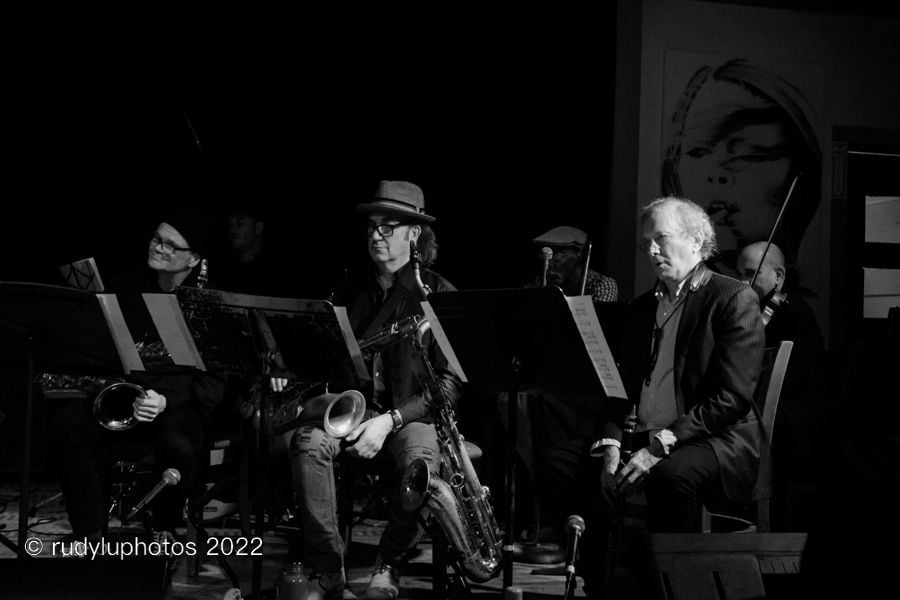 Unsigned518 Podcast #48, Michael Lashomb of Annie in the Water