Two legs of their Trinity Of Terror triple-headline tour clearly wasn’t enough – Ice Nine Kills, Black Veil Brides and Motionless In White added a third leg to the tour that stormed through Albany on Friday night.

The bands – along with special guest Atreyu – have been alternating for the closing set of the night on every date and in Albany, it was BVB’s turn to close the show. Rumor had it that a large portion of the crowd has been skipping out early, but that did not prove to be the case at the MVP Arena.

All four bands add a special flare to their stage shows. Sure they have great music and successful album releases, but seeing them perform is a reminder that rock isn’t dead… it just likes to dress up that way. The macabre was in full swing. From INK’s mini murder scenes on stage involving chainsaws, a hatchet, or a shovel… yes a shovel to the audience’s picture-perfect mono-chromatic makeup. 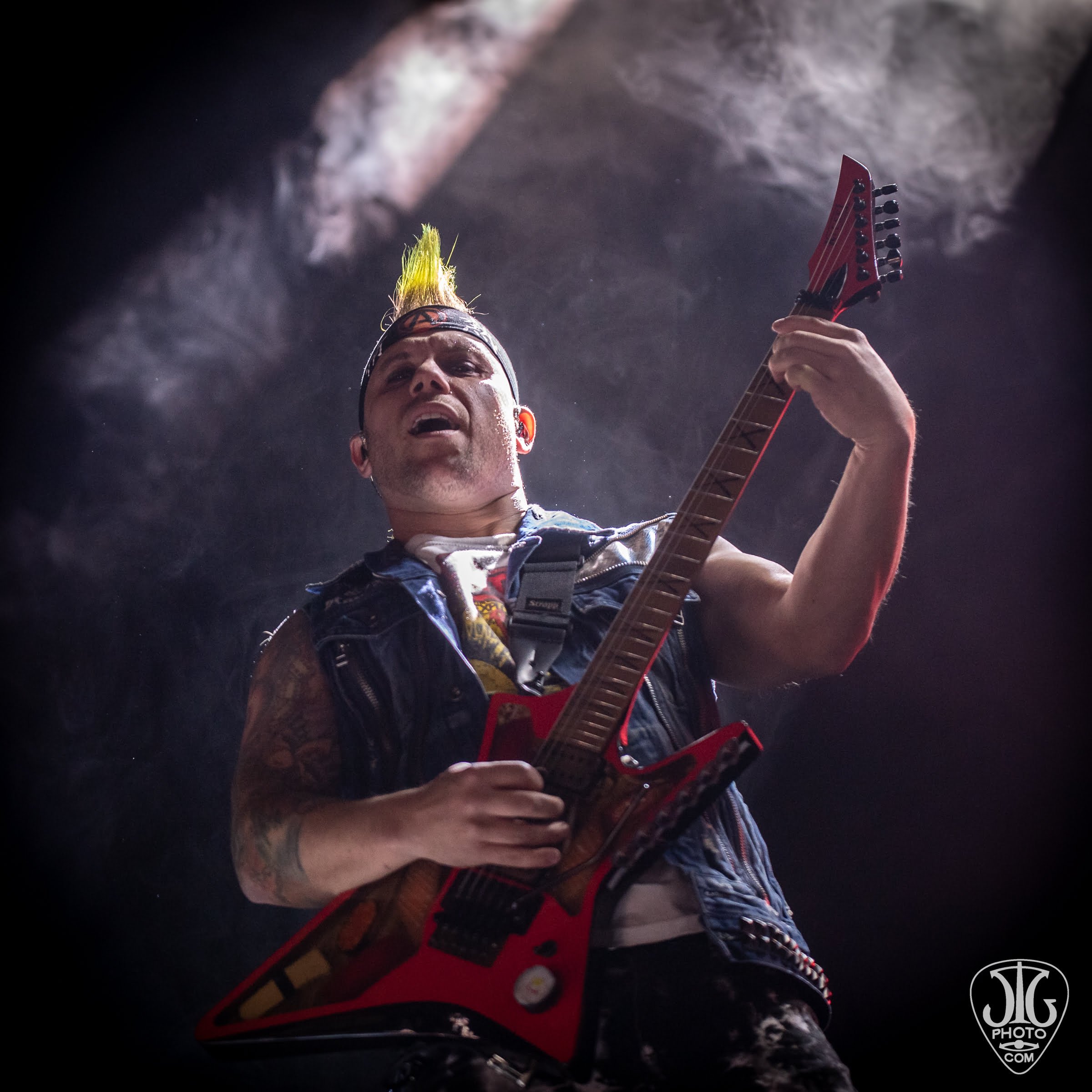 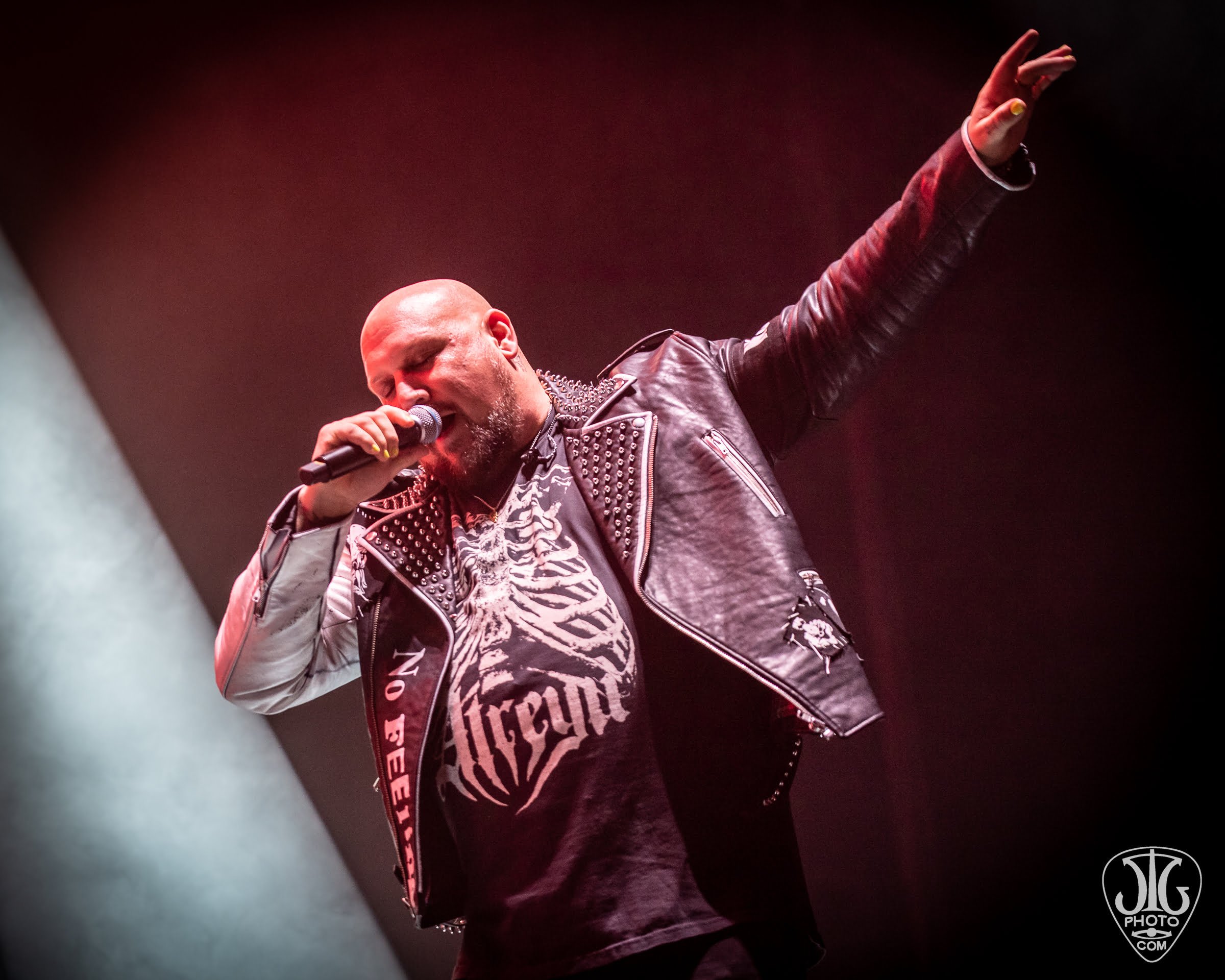 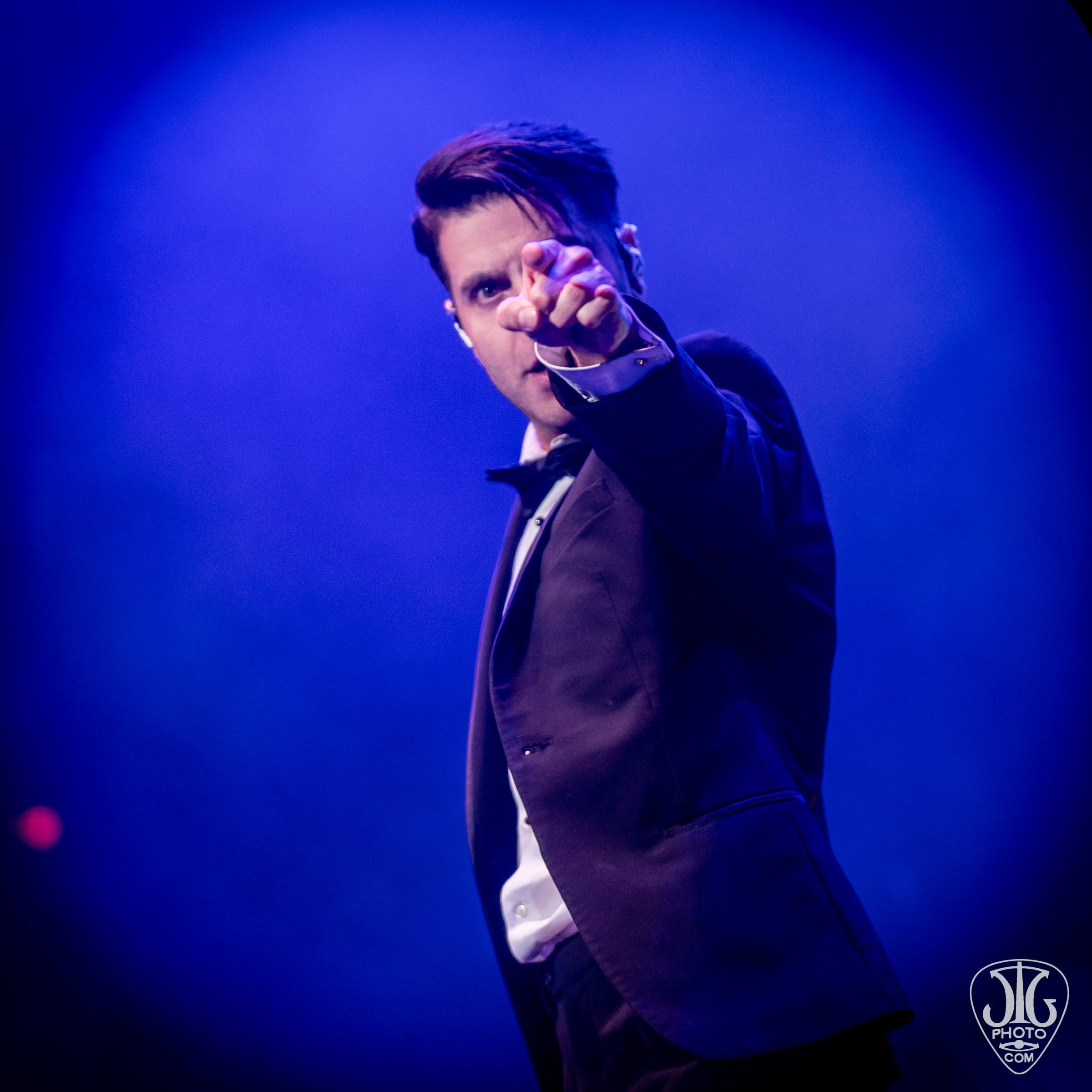 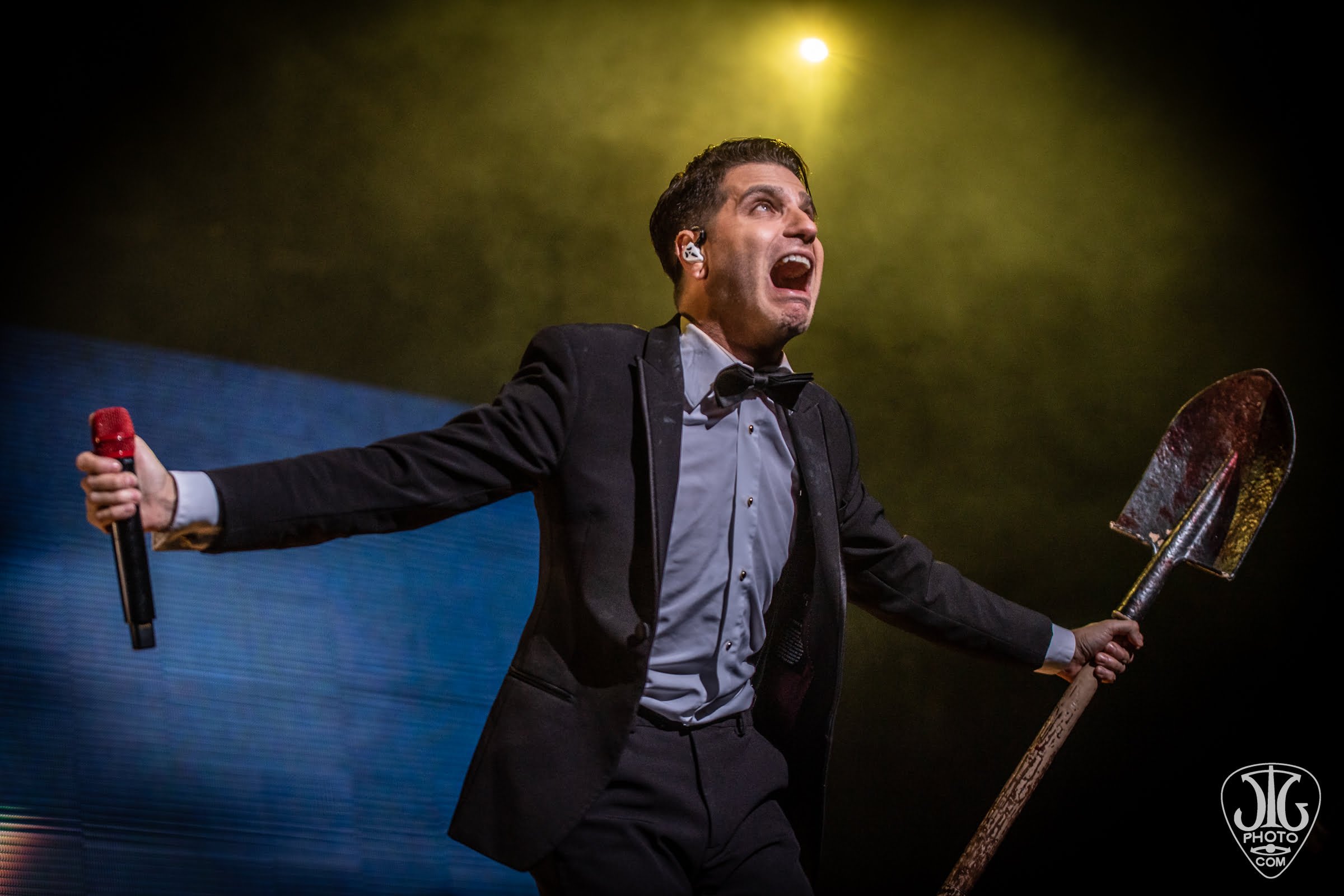 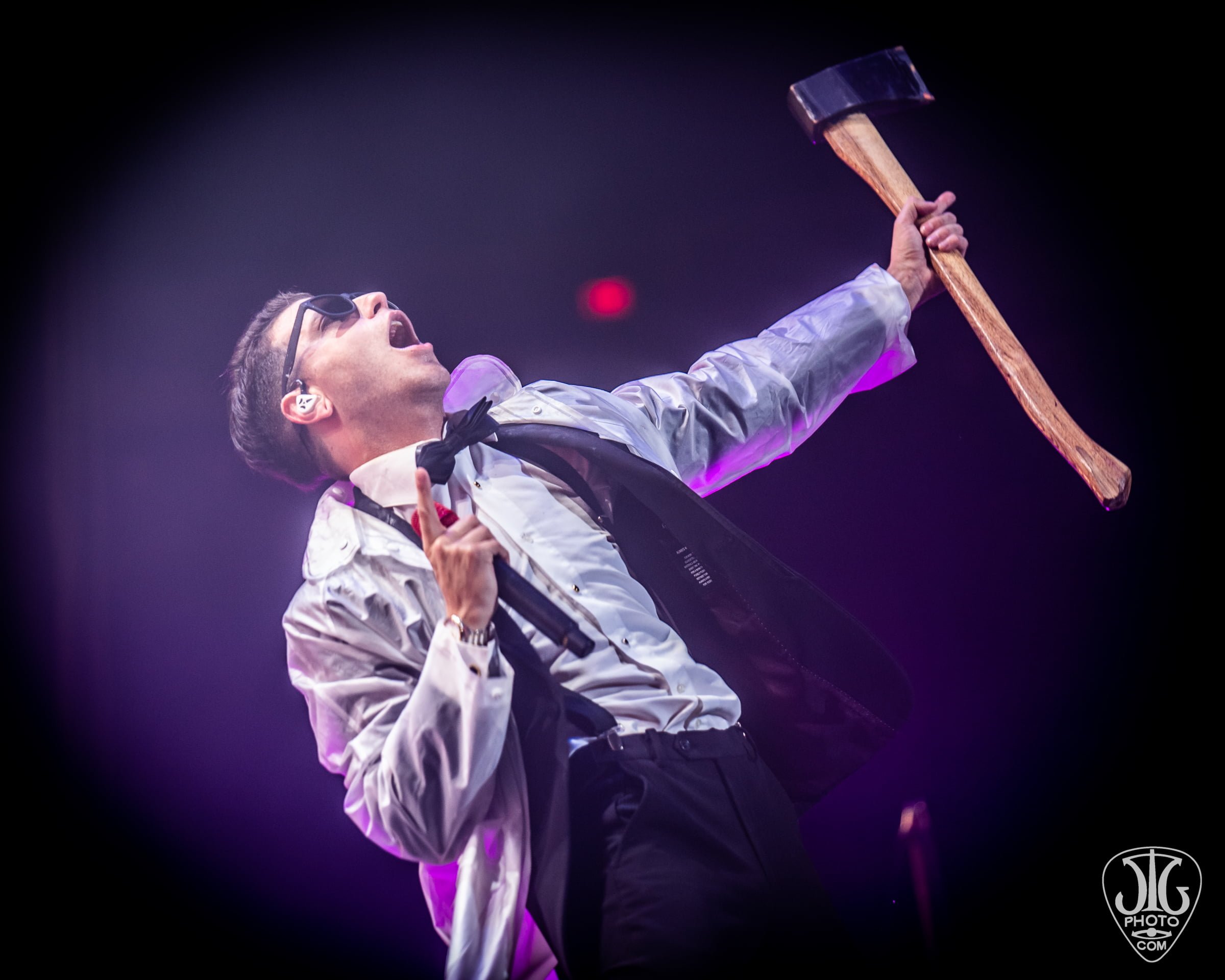 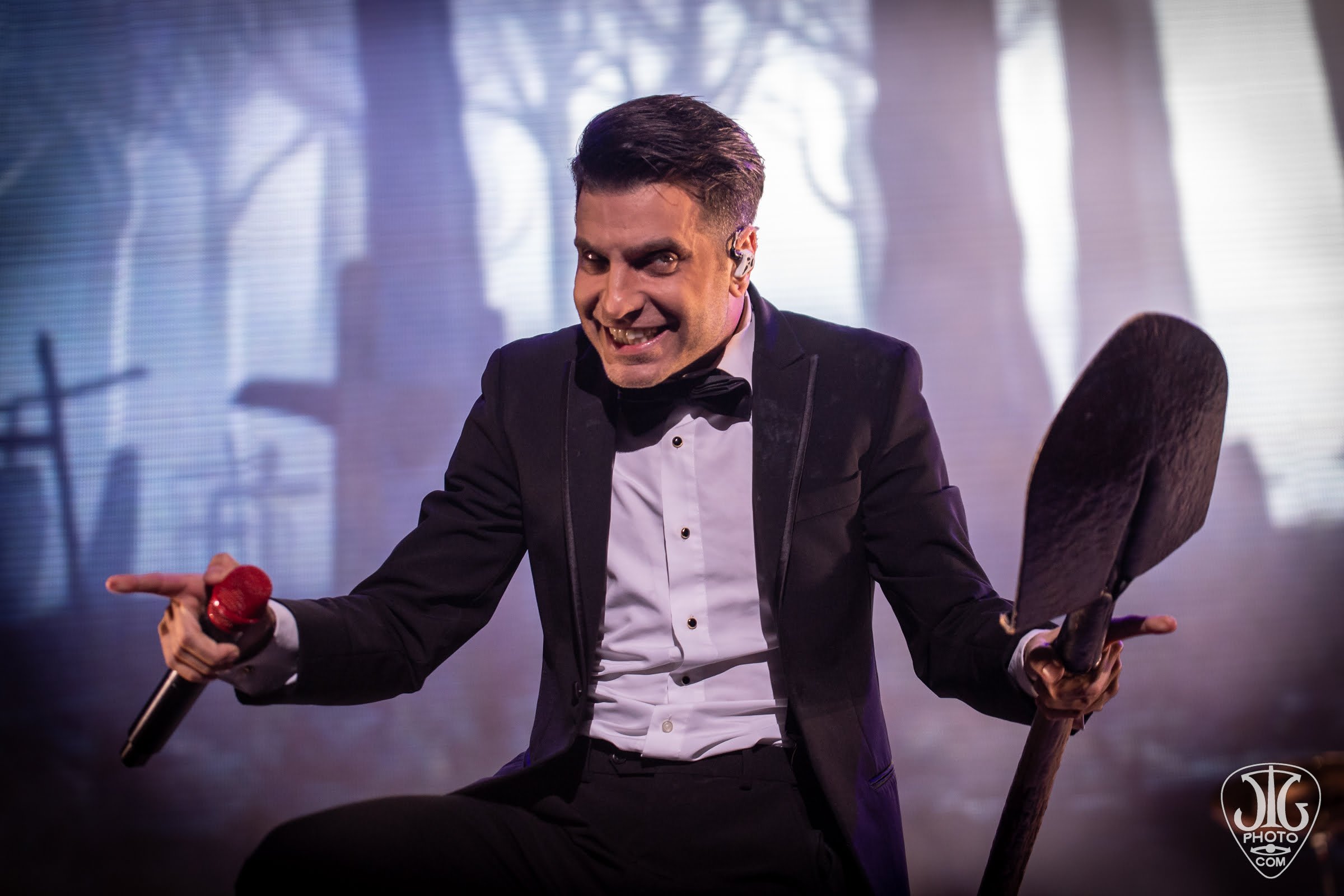 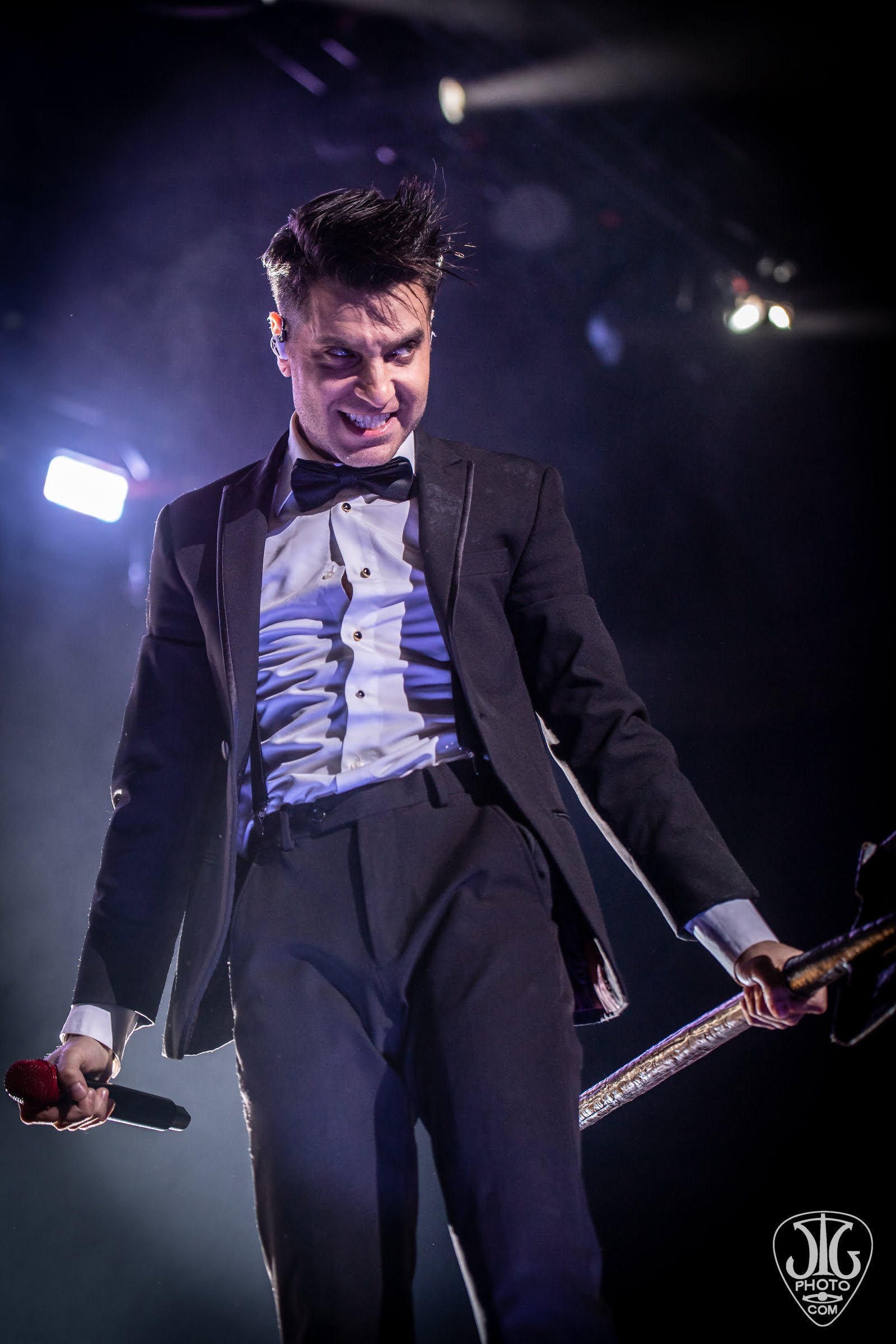 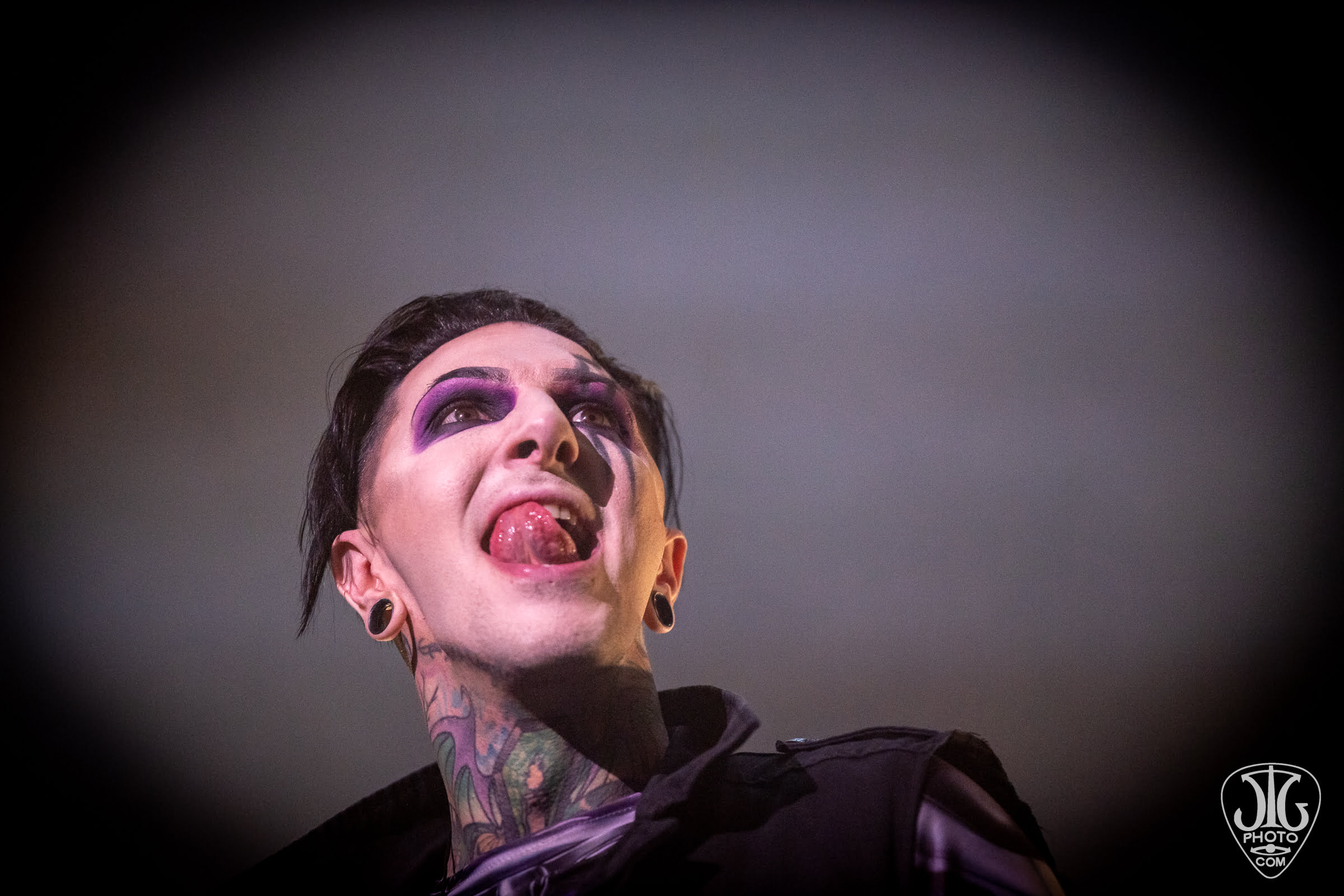 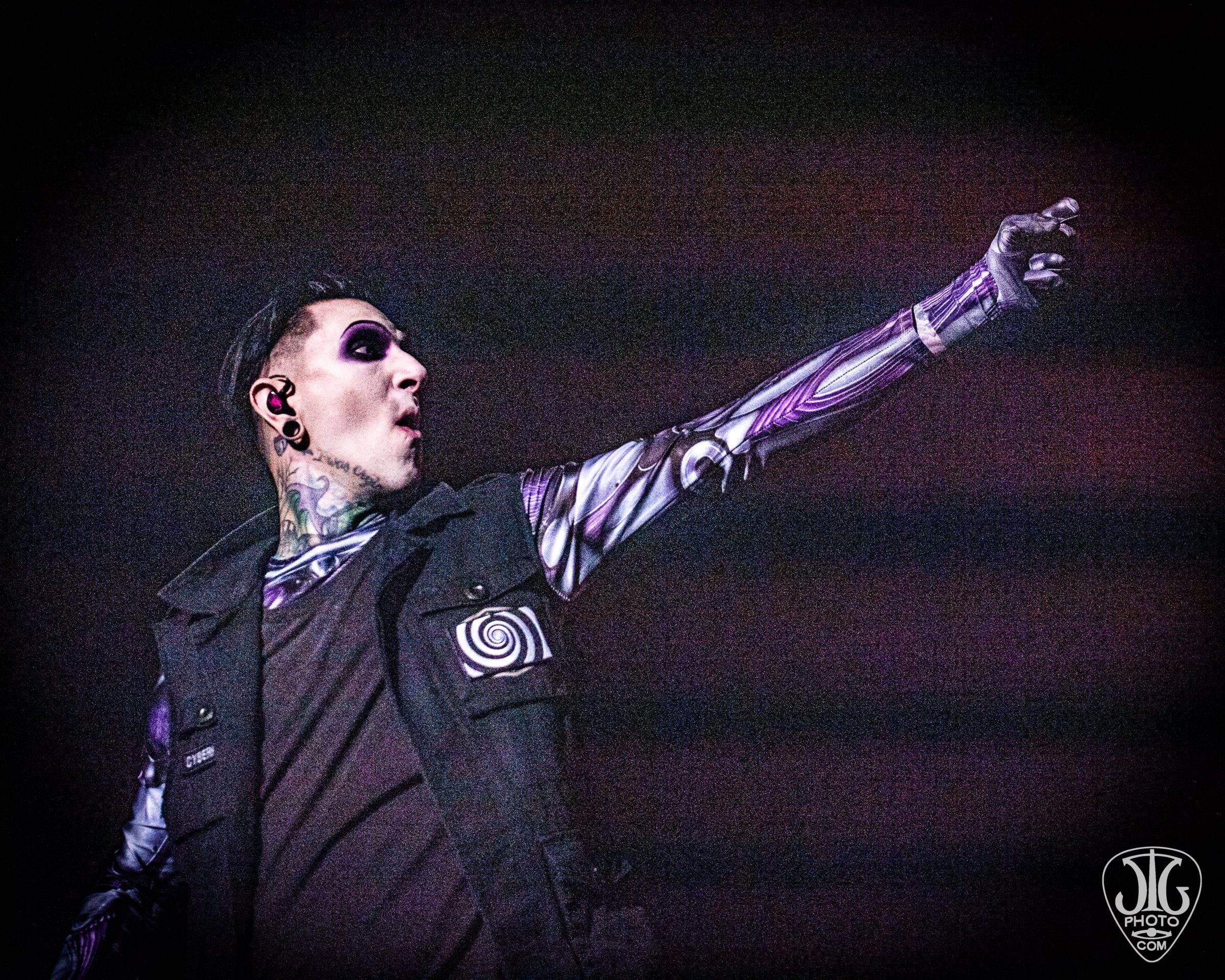 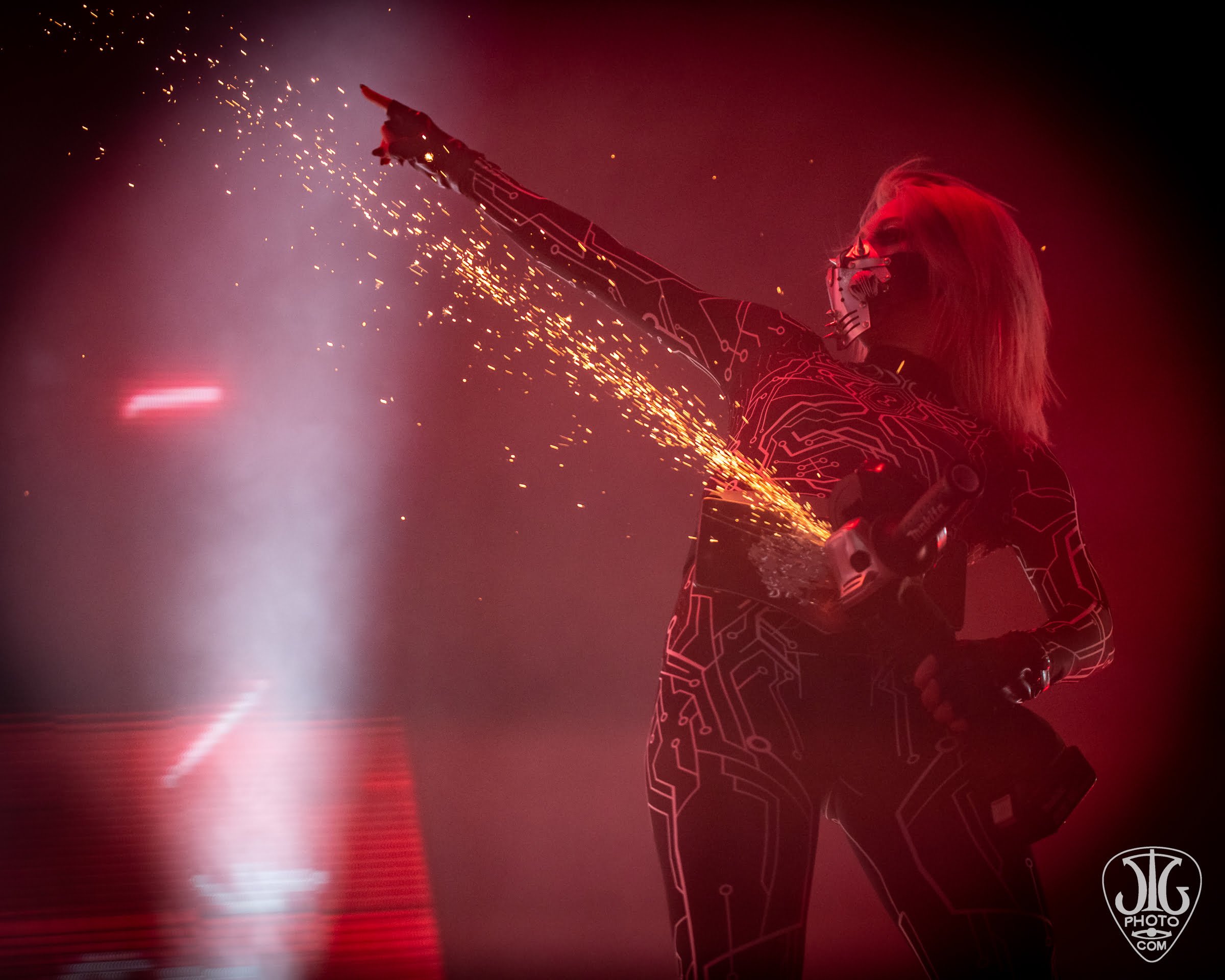 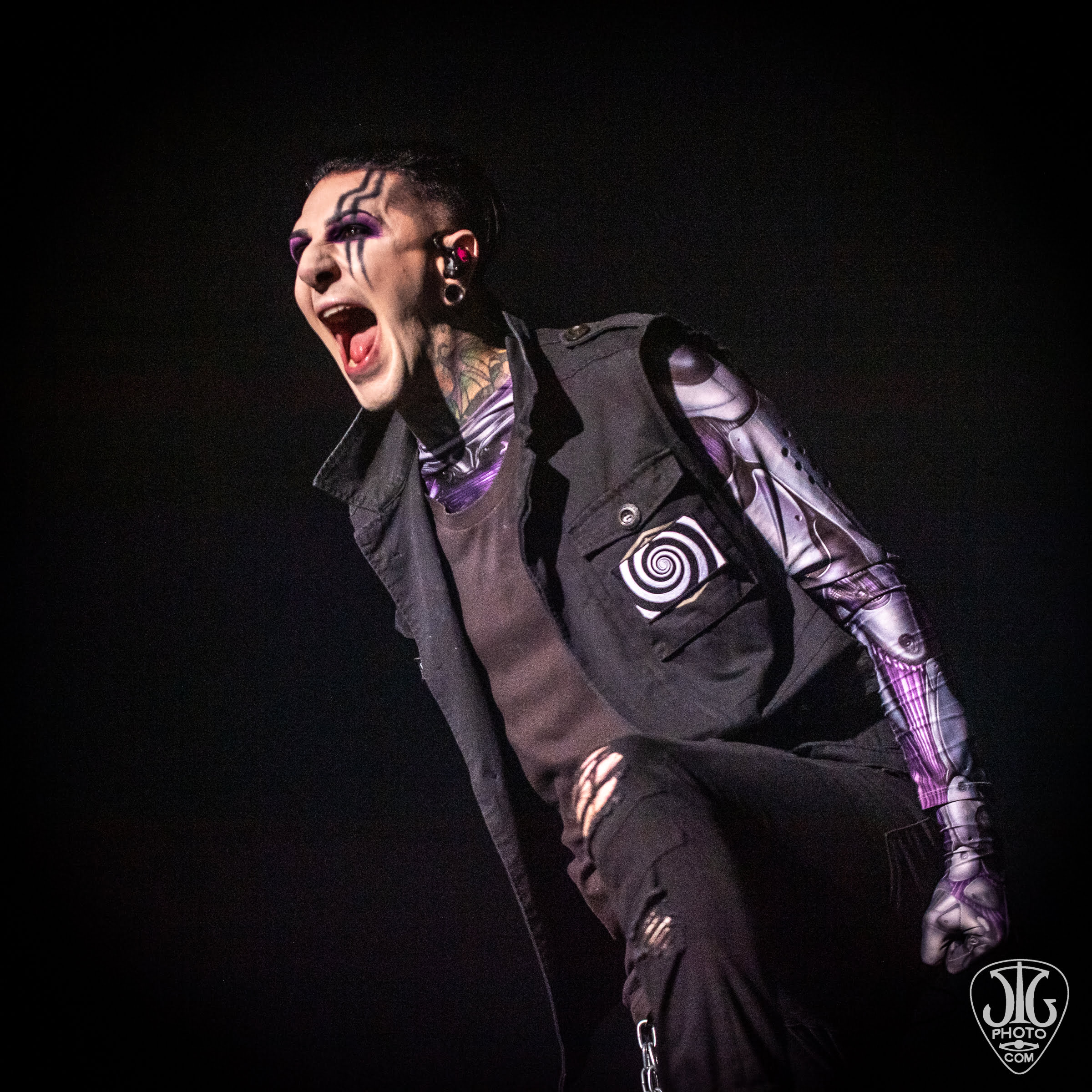 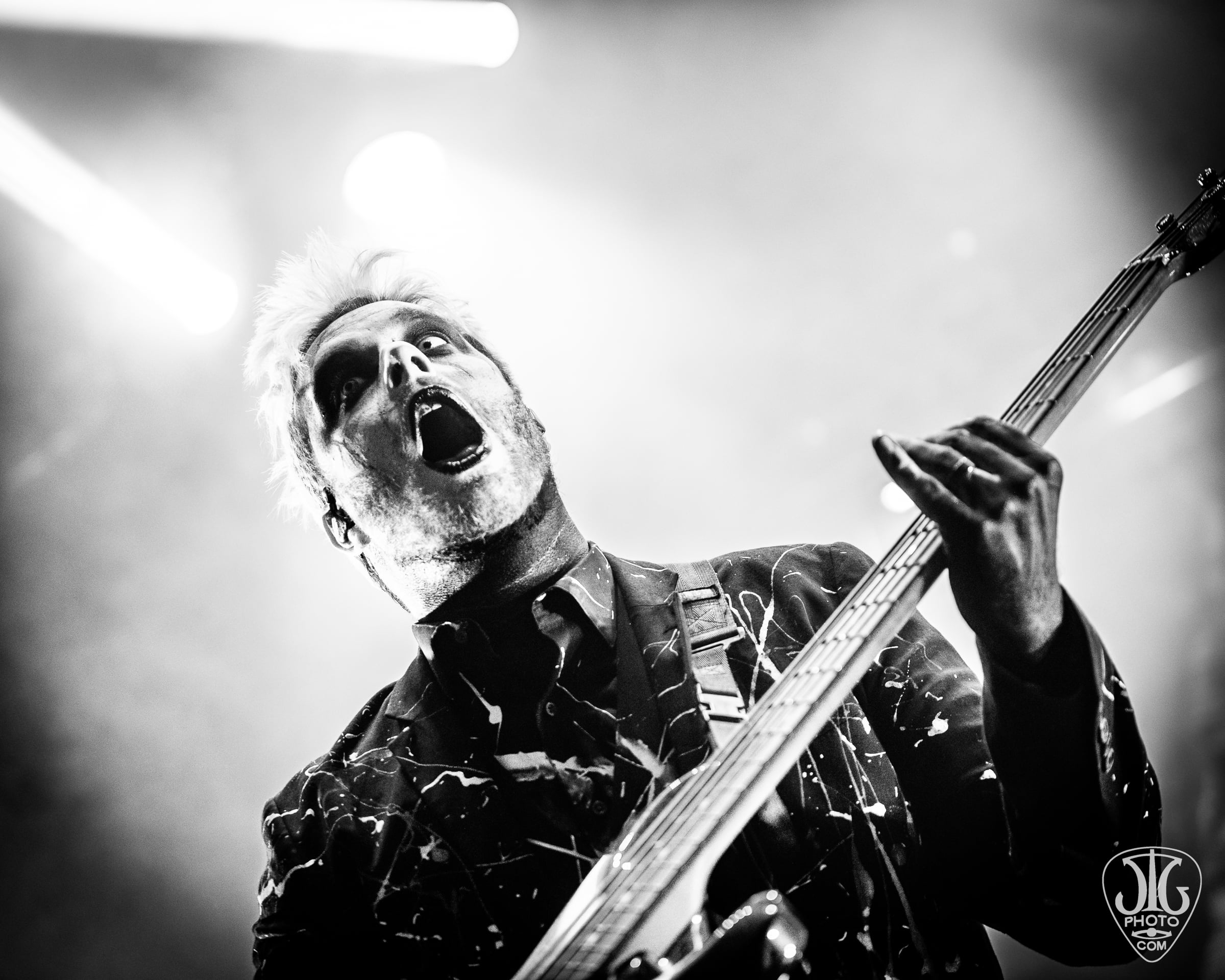 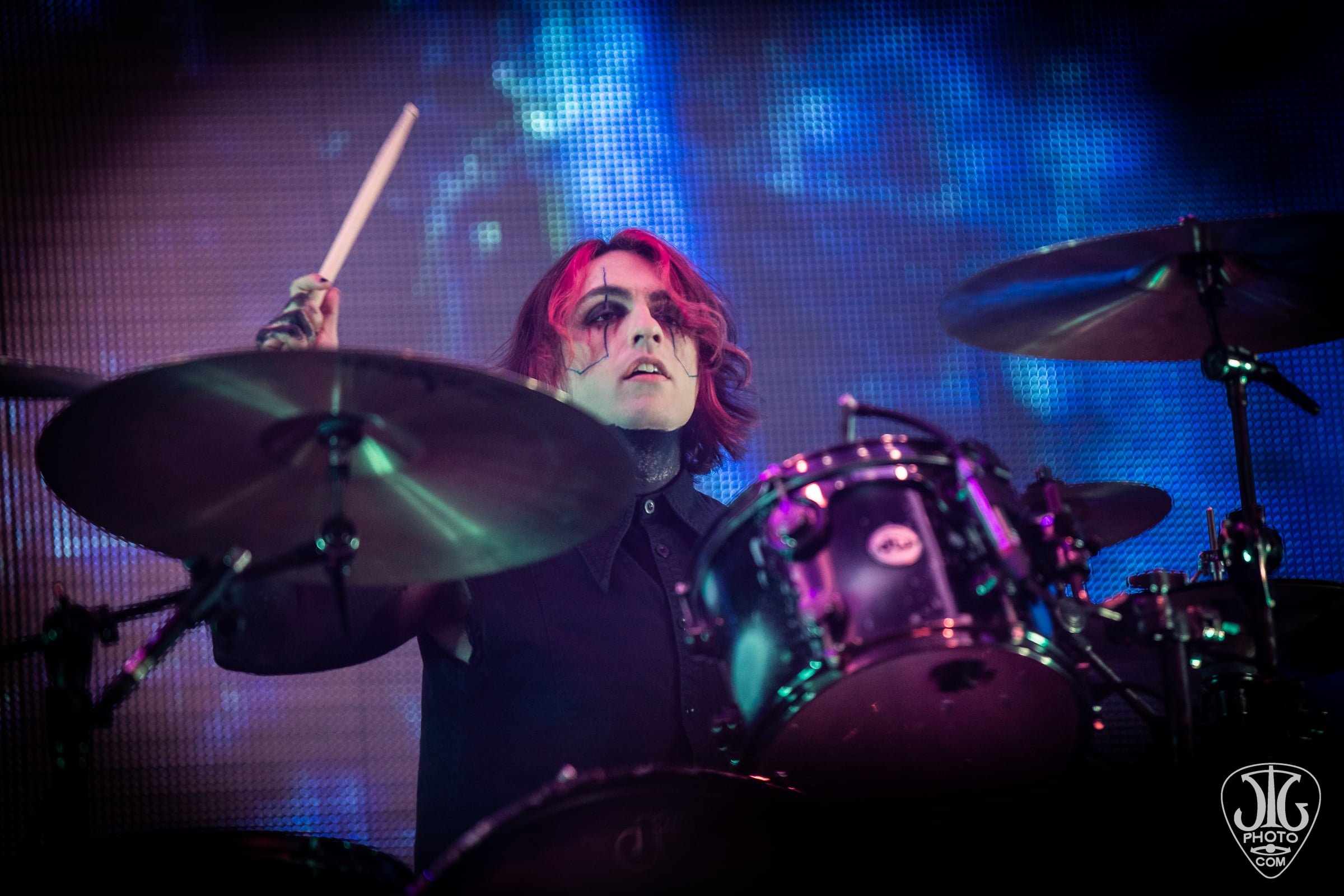 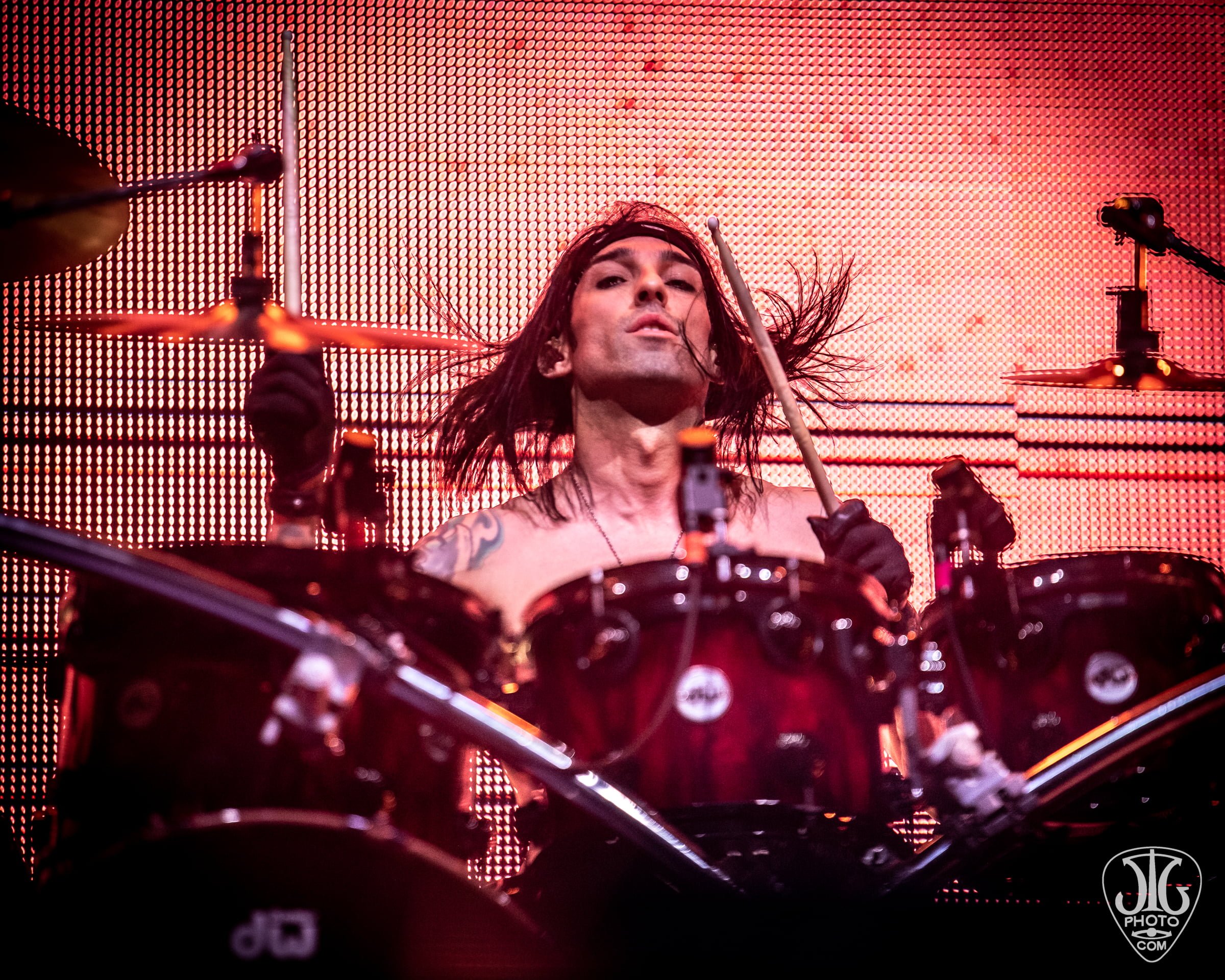 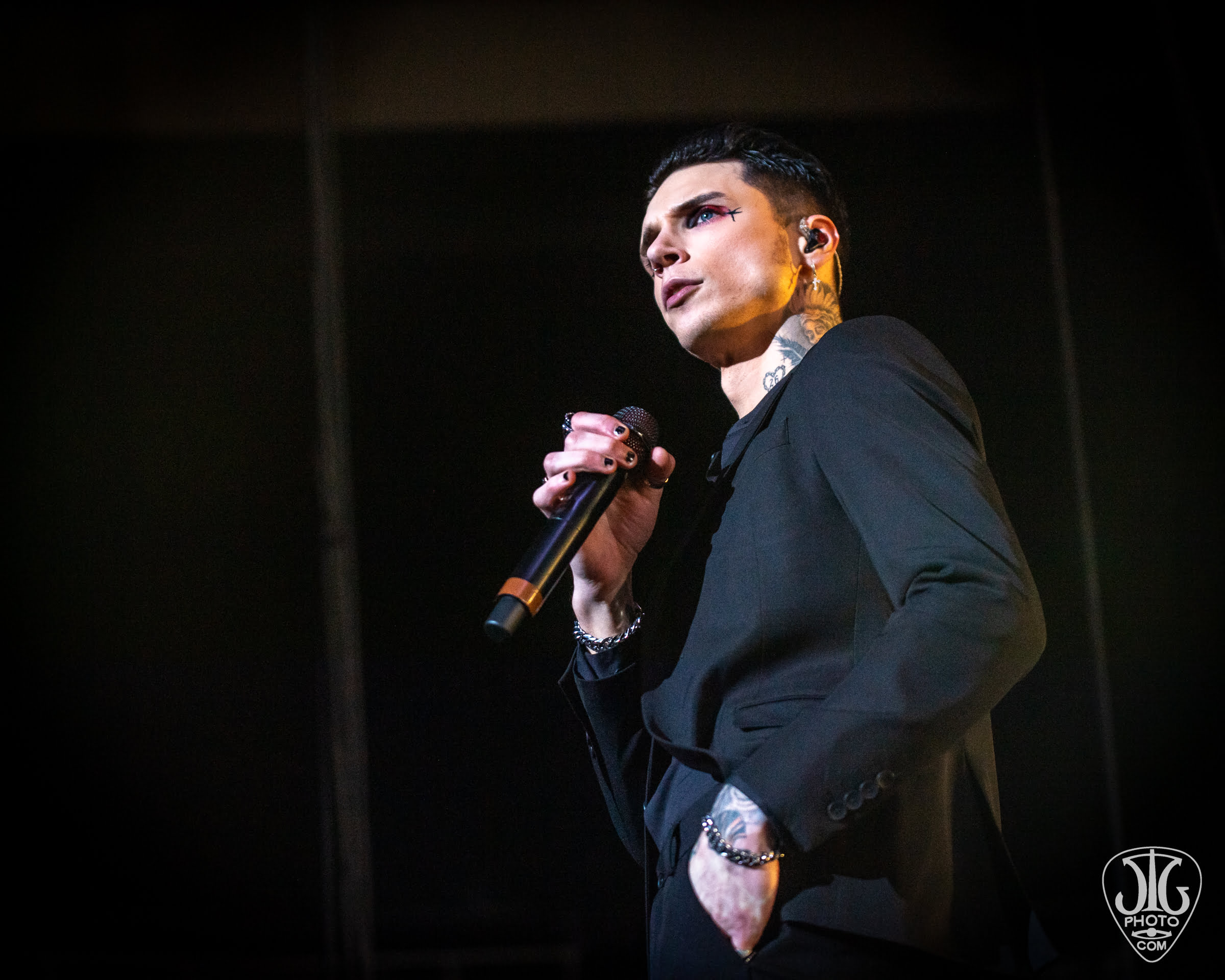 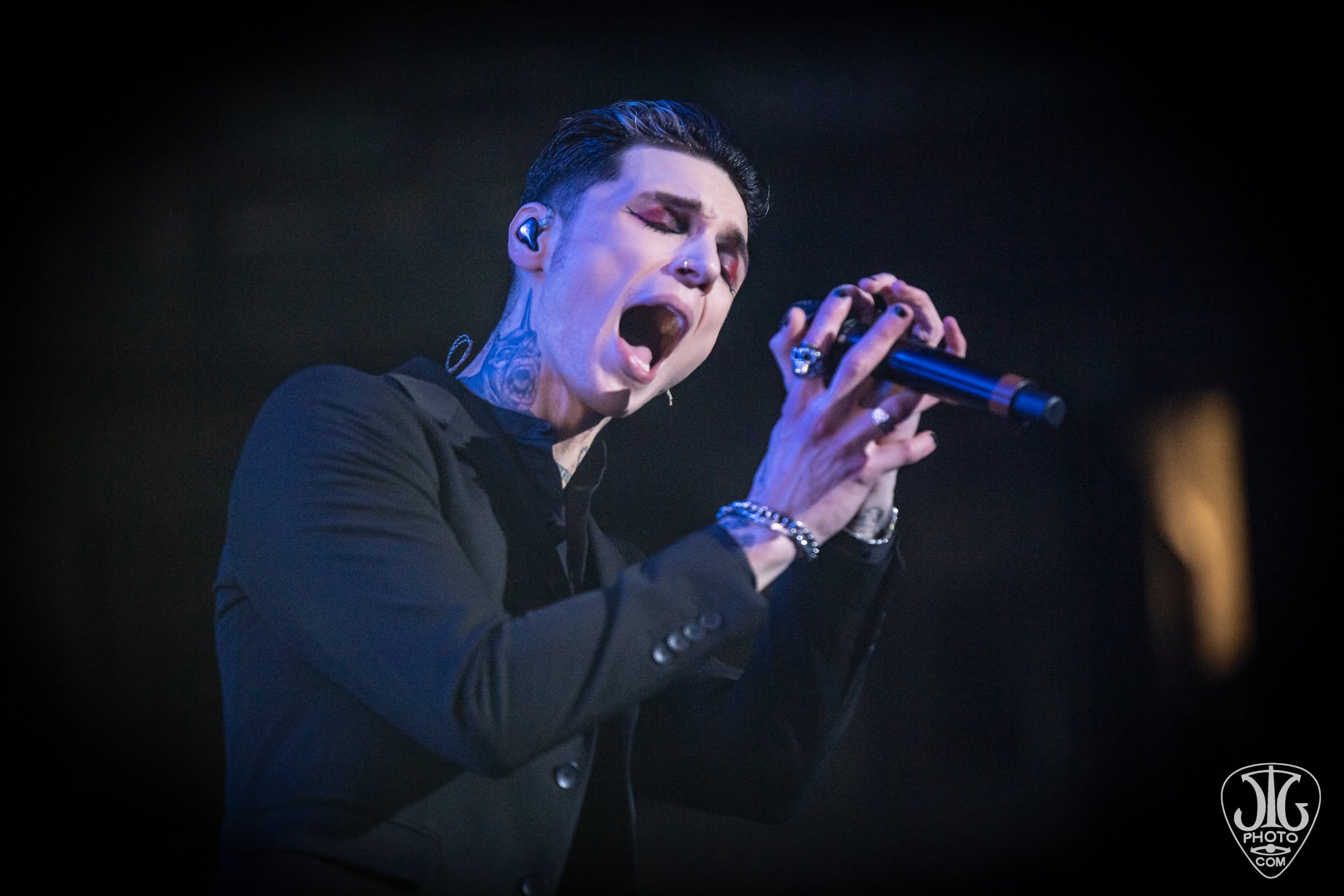 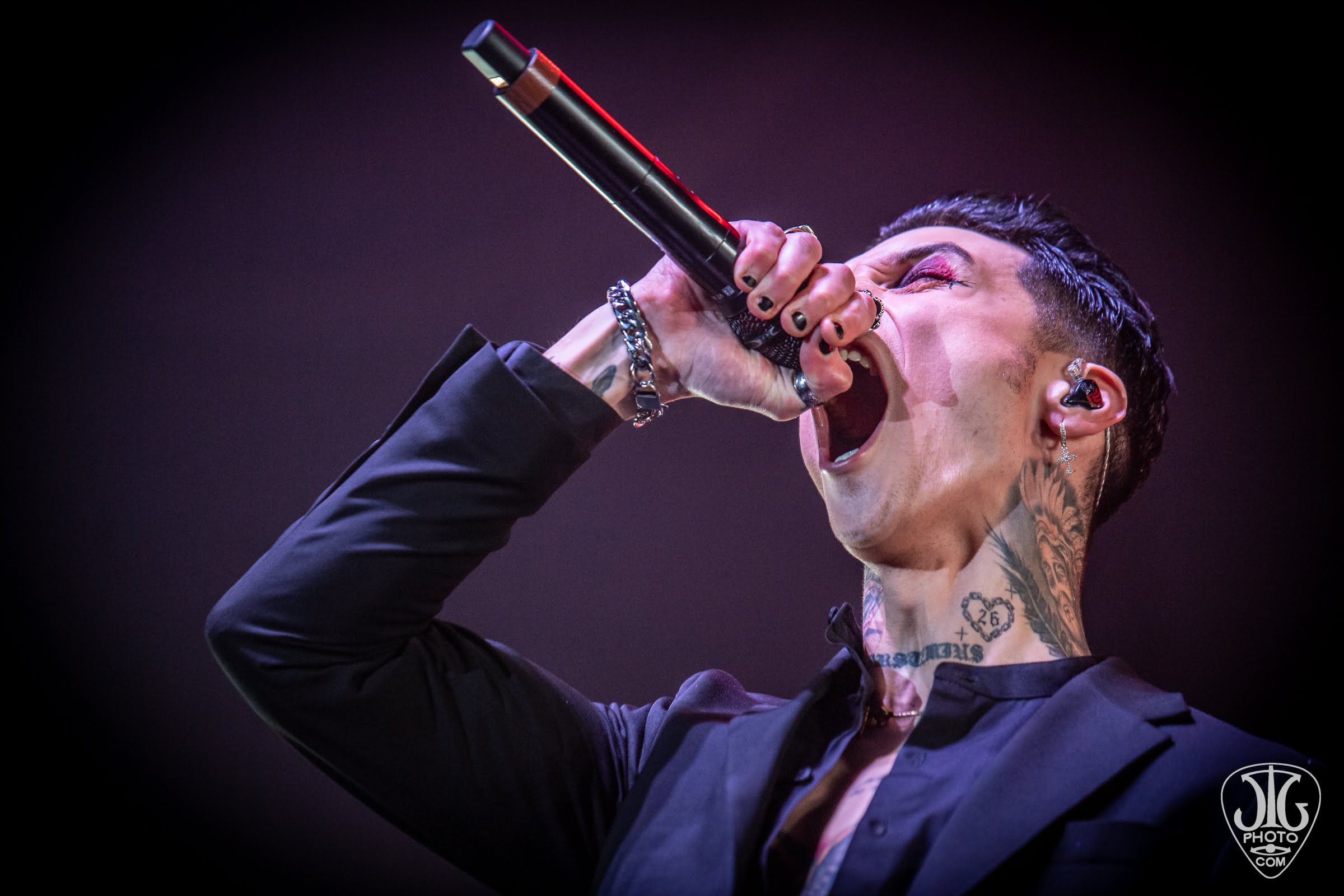 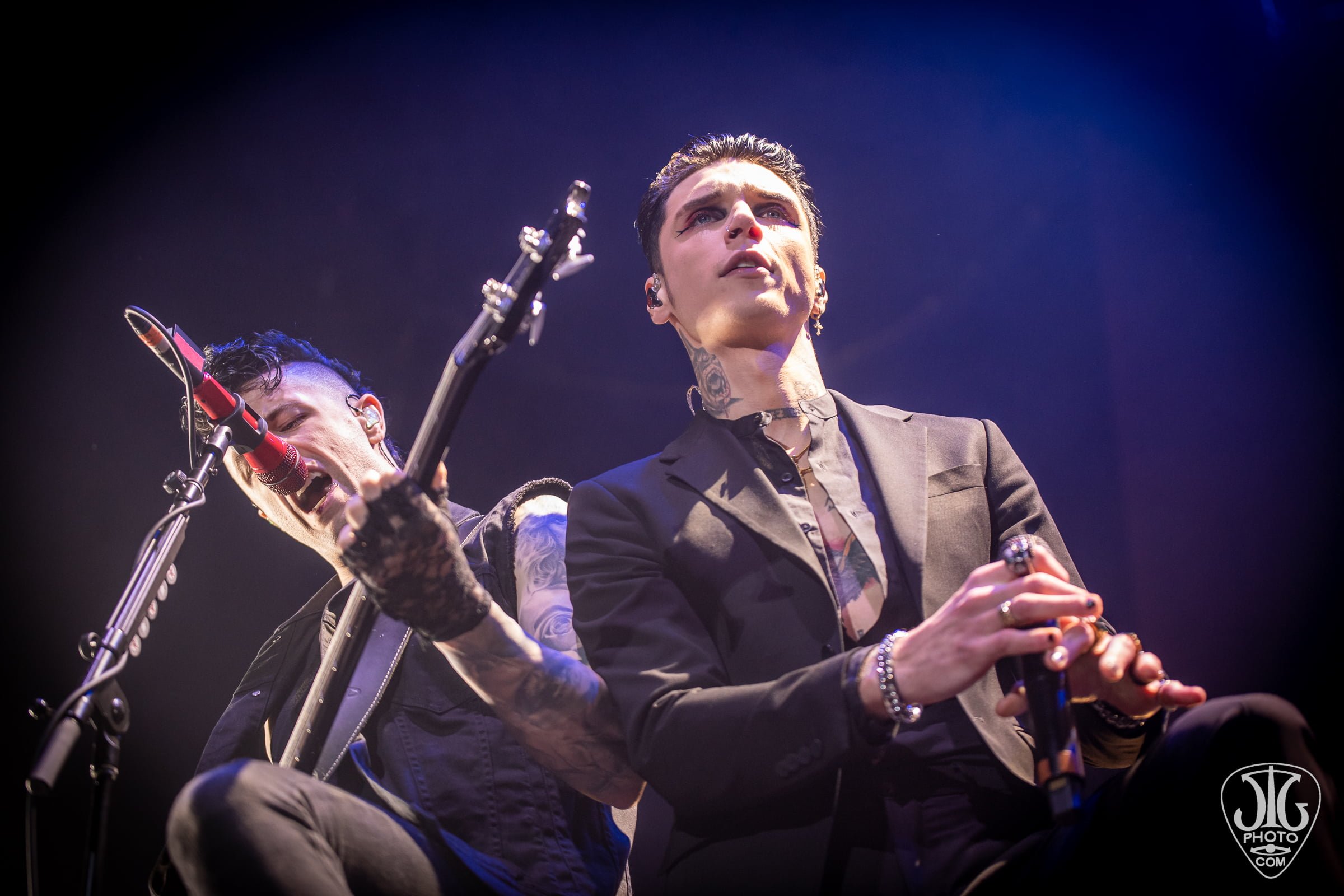 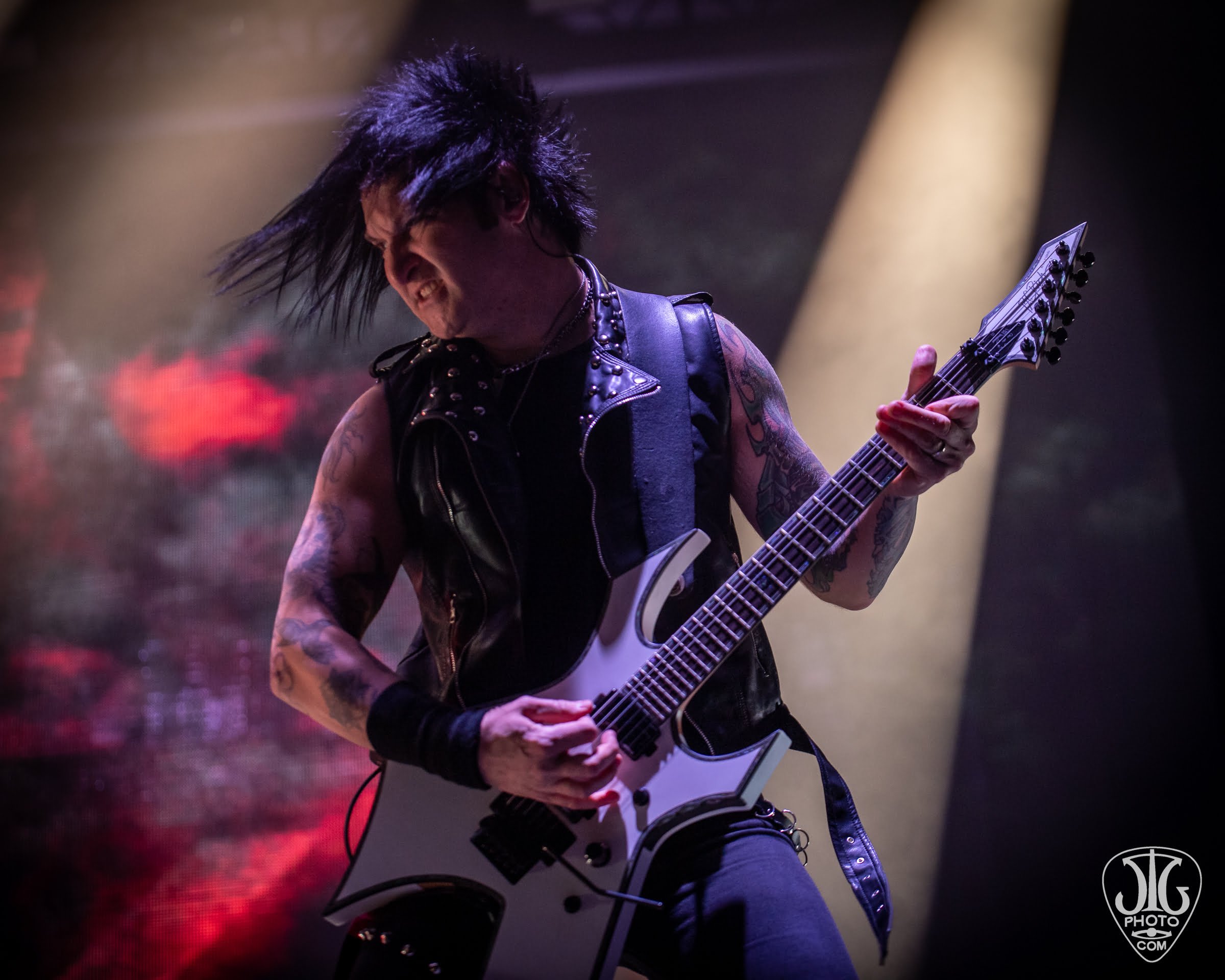