MARLBORO – The primary theme behind Helen Sung’s Quartet+ is a tribute to the women composers that have preceded her and have not received as much acknowledgment as their male peers. These pieces are performed with her quartet of tenor sax/soprano sax/flute, bass, drums, and piano. The plus stands for the inclusion of a string quartet, which in this performance was violin virtuoso Sara Caswell.

The opener was Toshiko Akiyoshi’s composition “Long Yellow Road.” The piece begins like a regal march, except with Helen’s fingers dancing across the 88s, followed by a few measures of John Ellis’ tenor sax soloing and David Wong throwing in his bass notes for good measure. It was noted that this was drummer Anwar Marshall’s first time performing with this ensemble.

Sara Caswell joined the quartet for the next piece. The old blues/jazz standard “Willow Weep for Me.” This ensemble’s interpretation was more meandering than most, with Sara Caswell’s violin giving the piece its slow motion, and John Ellis on soprano sax mimicking Sara’s playing.

Two compositions of the influential but relatively unknown Mary Lou Williams were represented by “What’s the Story Morning Glory” and “Mary’s Waltz.” The former a blues, the latter one of the first jazz waltzes ever recorded.

The three-part suite “Temporality “ was the work commissioned by the Jazz Coalition that Helen composed during the pandemic.

Helen’s original training was in classical piano, and her precise playing certainly showed that education. The entire concert resembled classical chamber music, except the music swung and was filled with wide changes in tempos and mood. If you came to this concert expecting post-bop or other fixed established genres, and if you have an open ear, you would have enjoyed this performance.

The Jazz Coalition series continues on Nov. 27 with a performance by the eclectic clarinetist Don Byron with his trio; Dezron Douglas on bass and Ben Perowsky on drums. 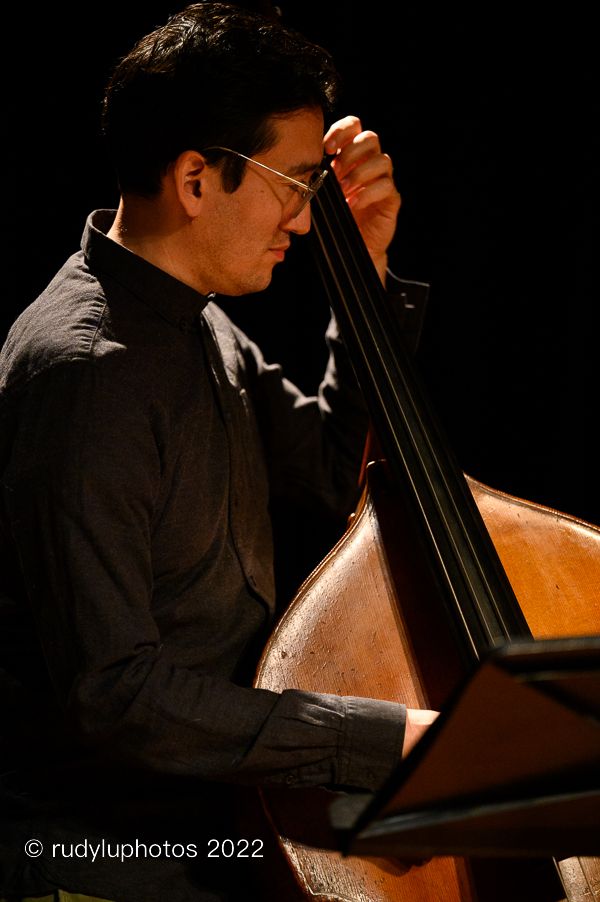 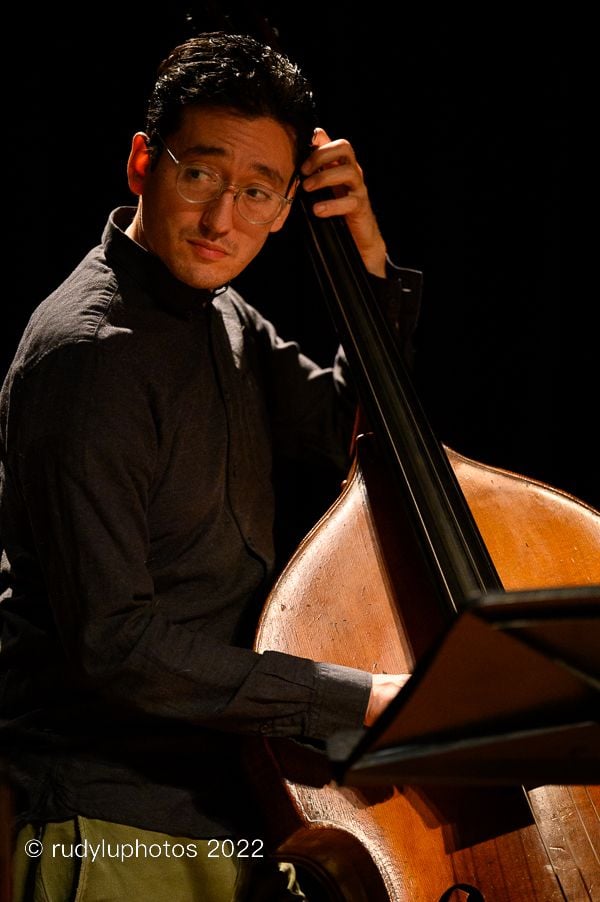 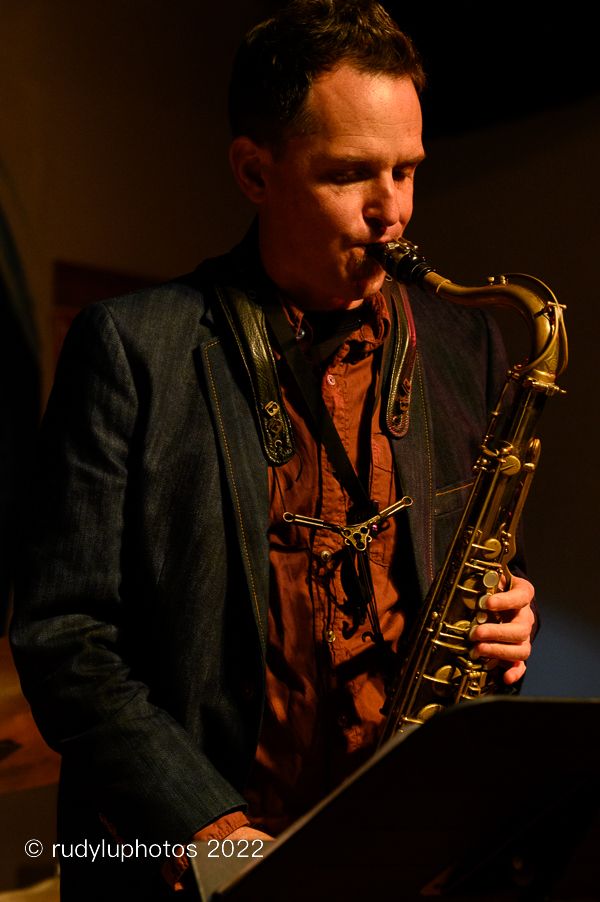 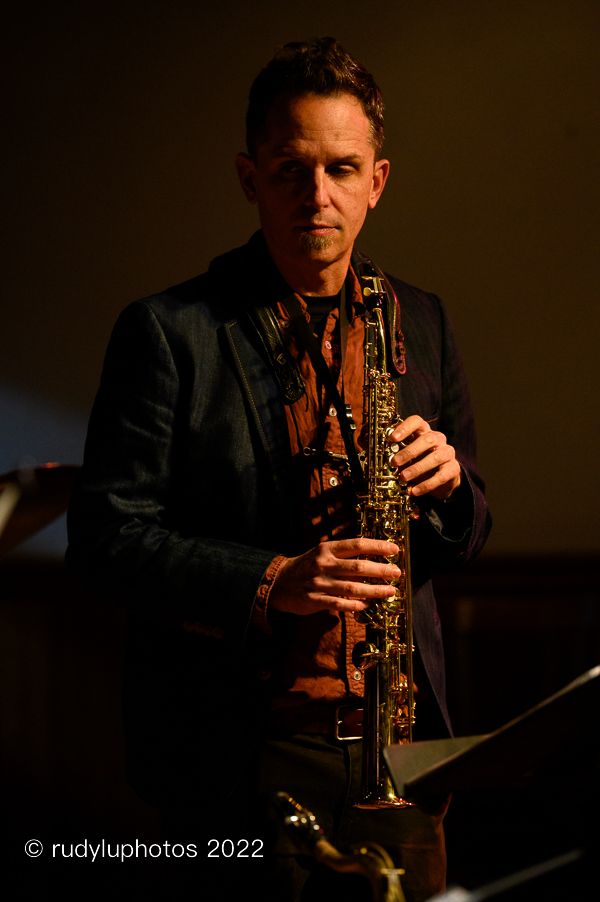 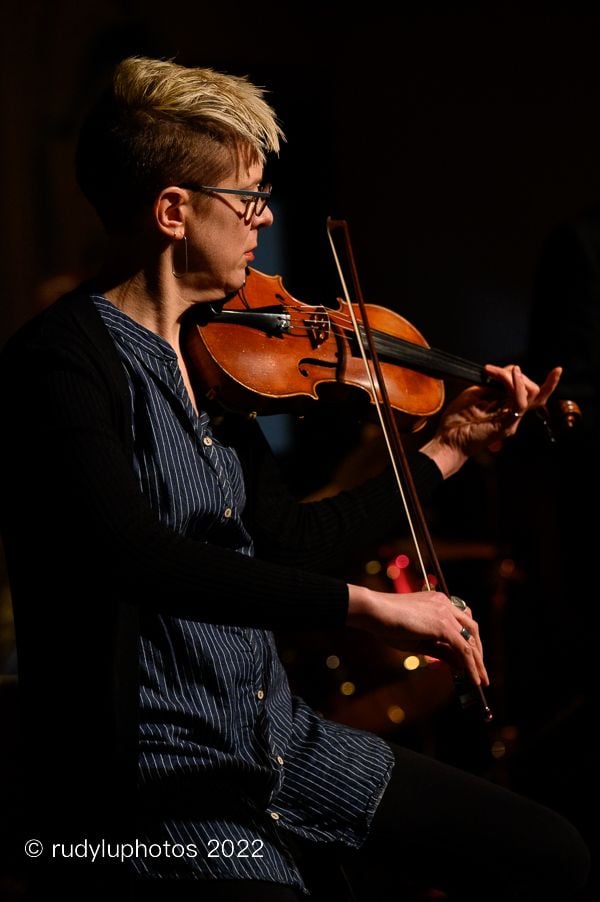 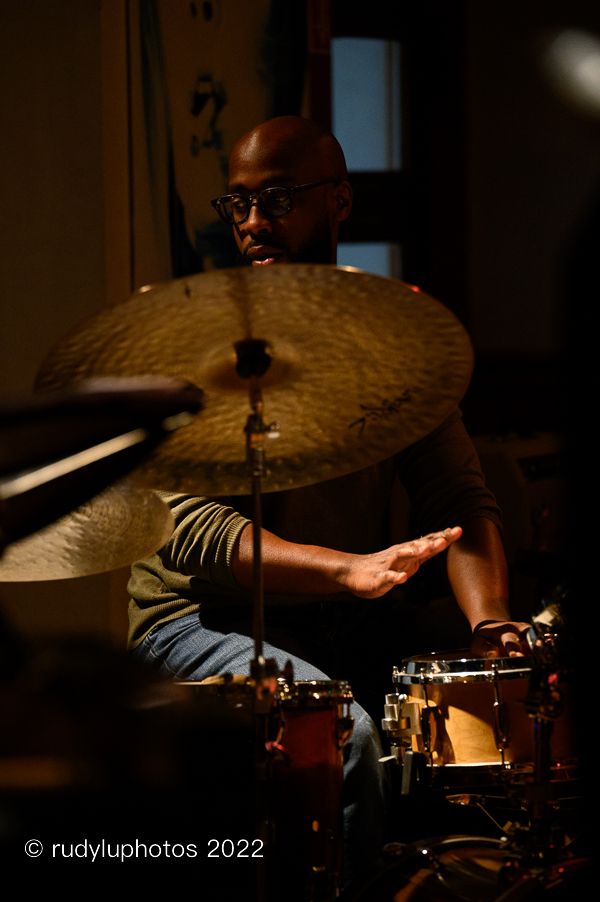 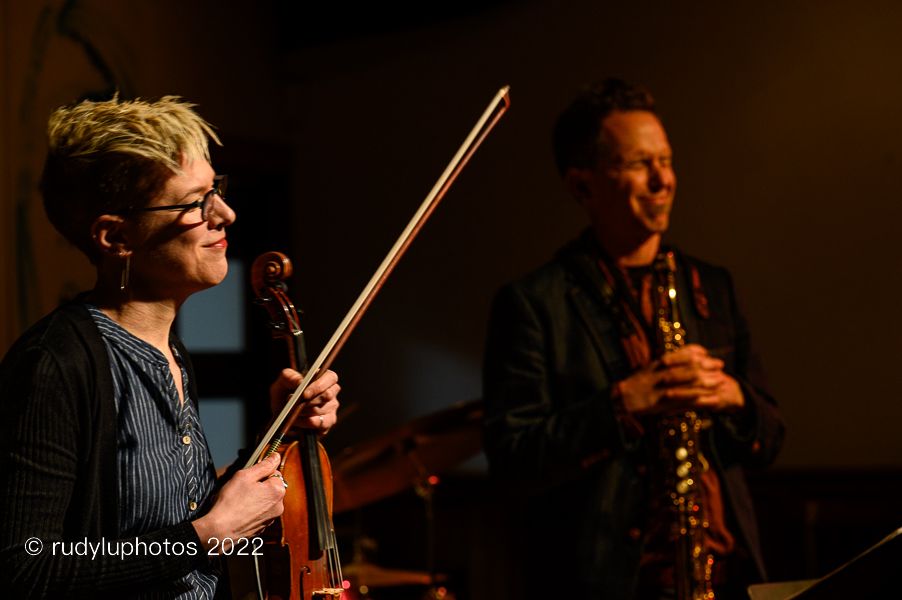 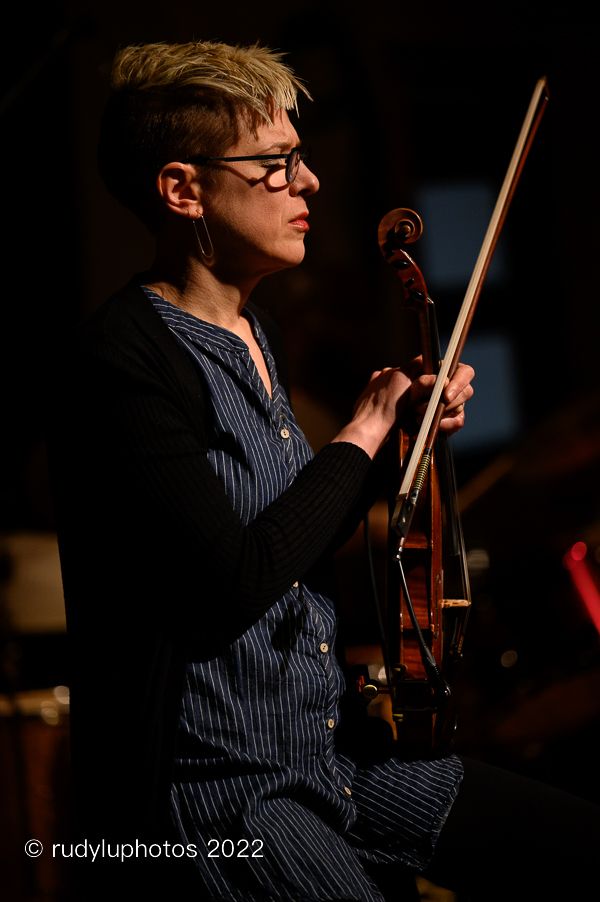 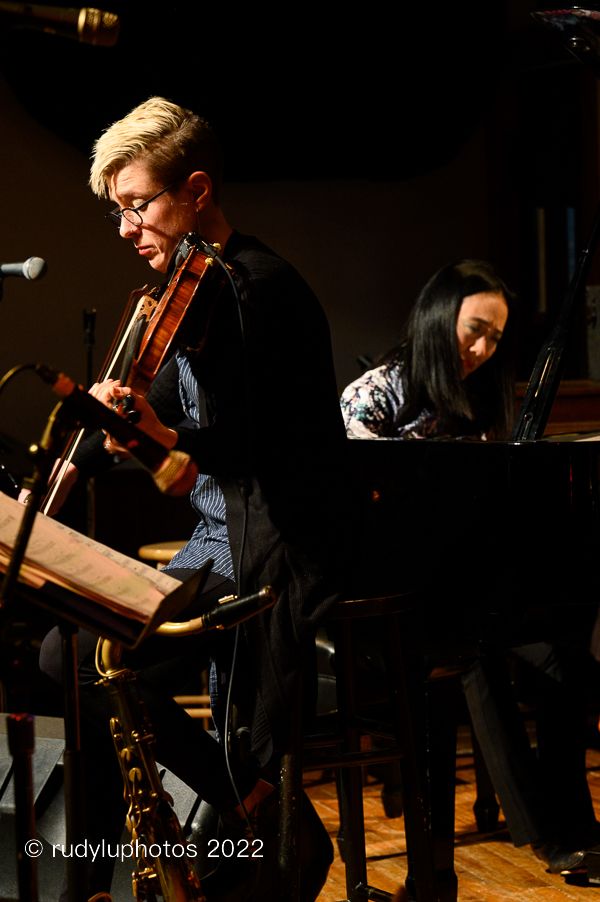 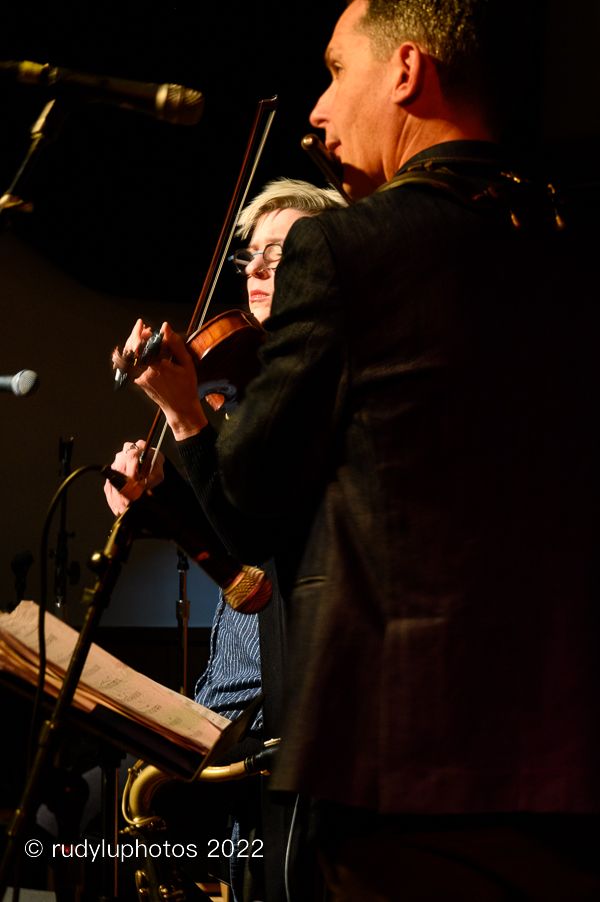 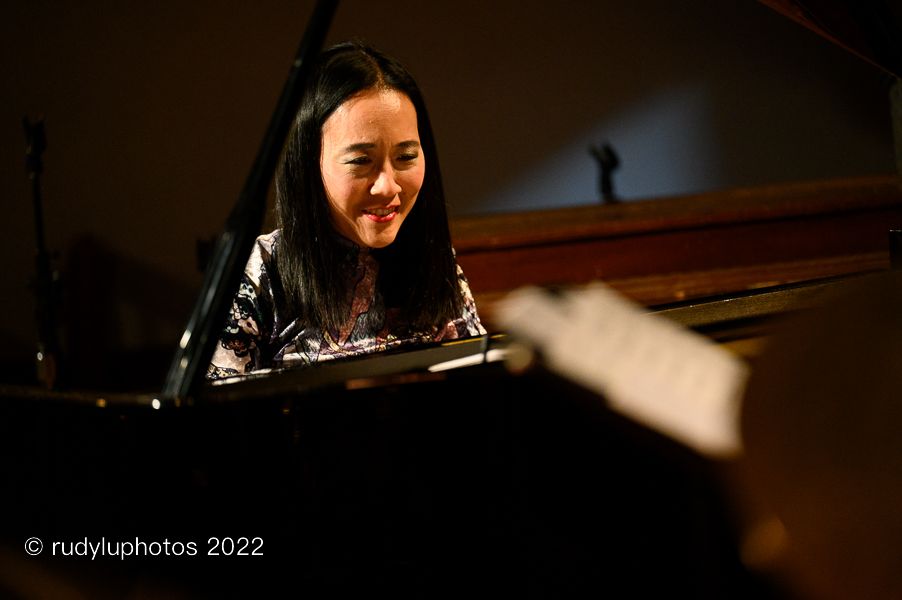 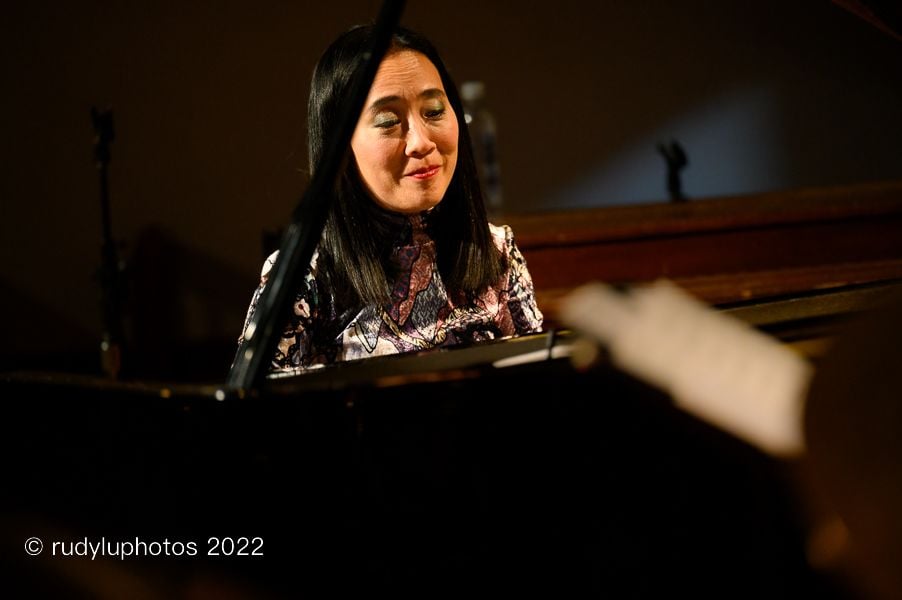 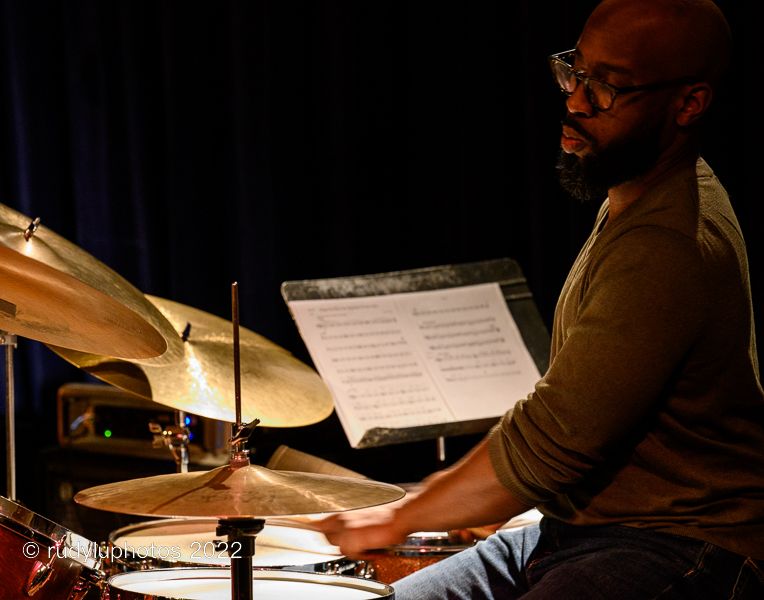 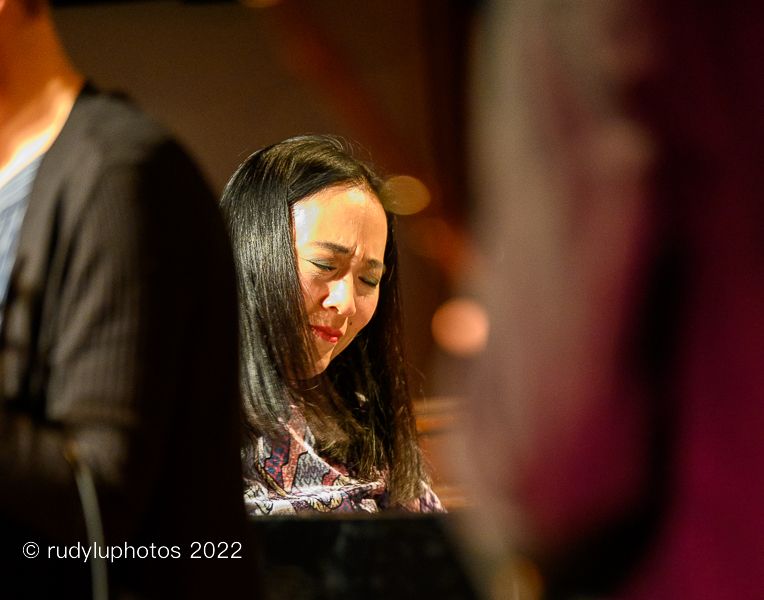 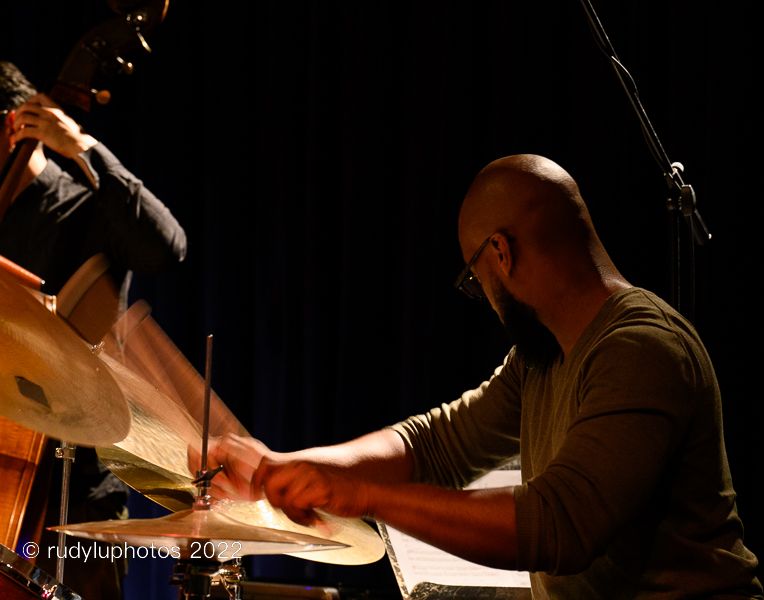 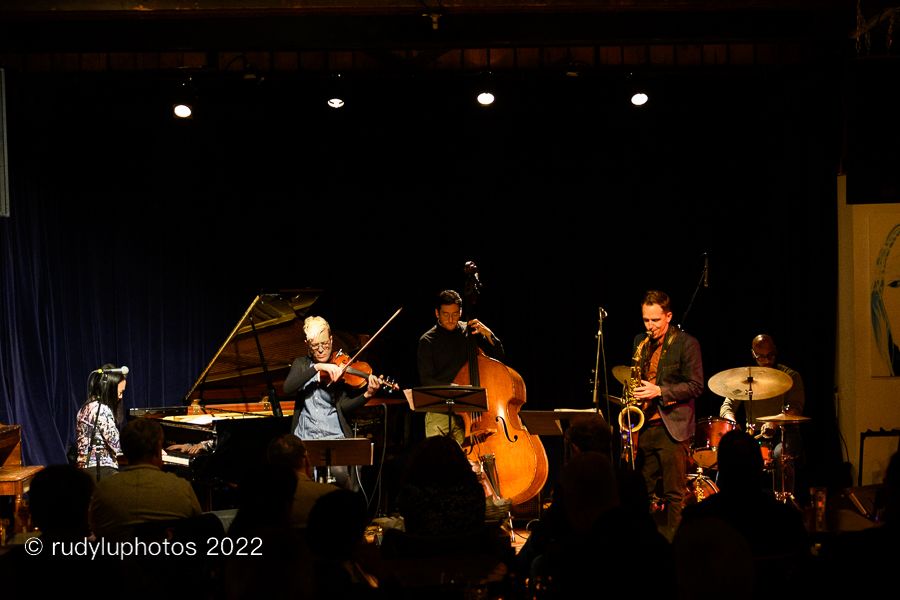 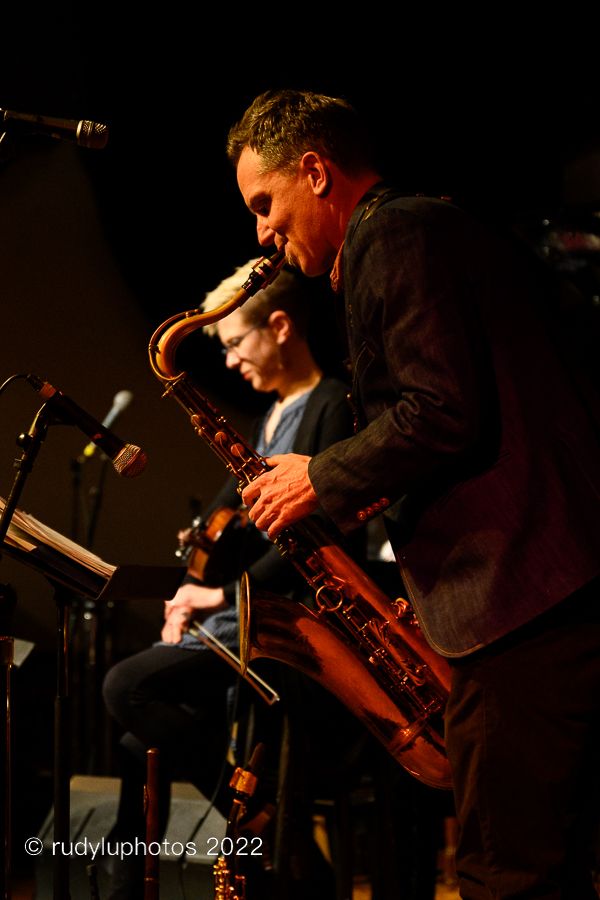 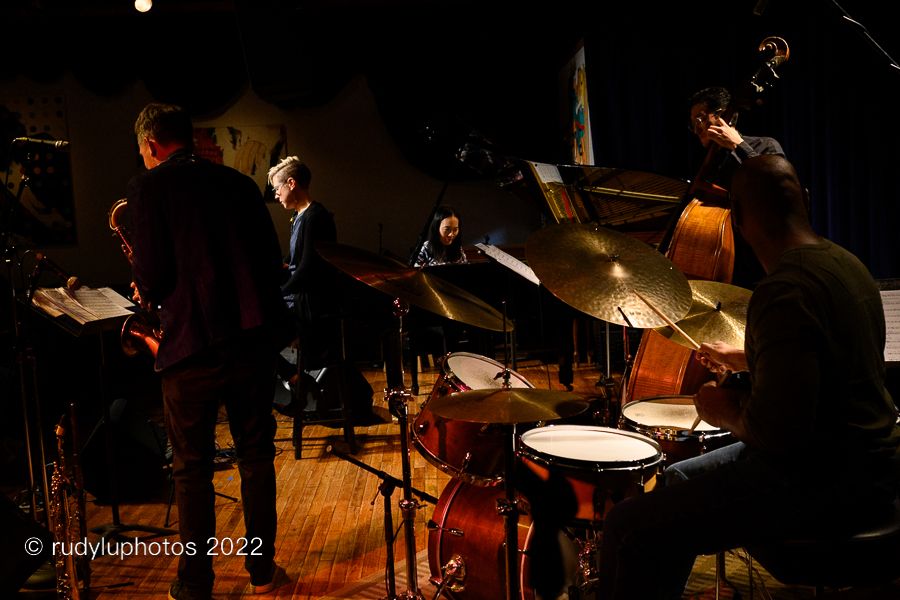 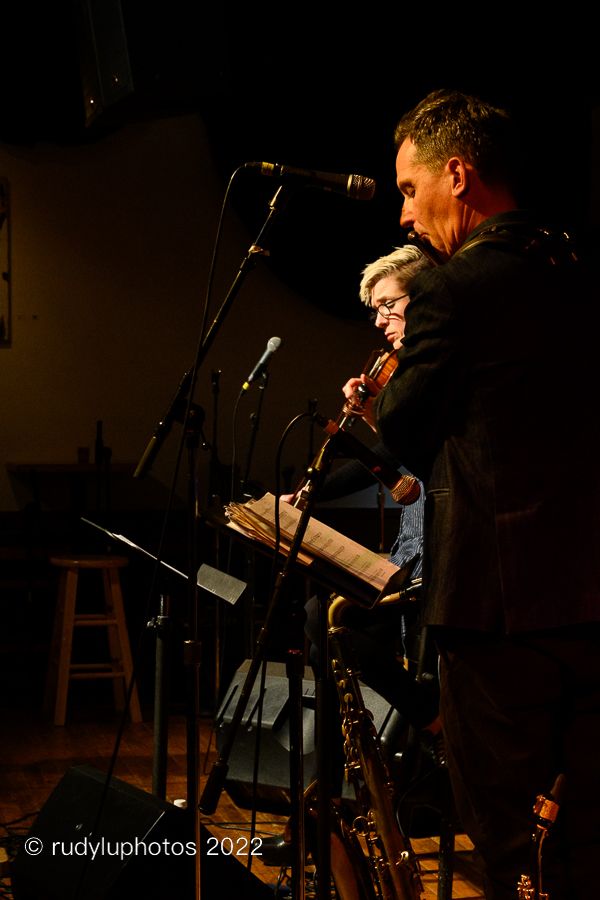 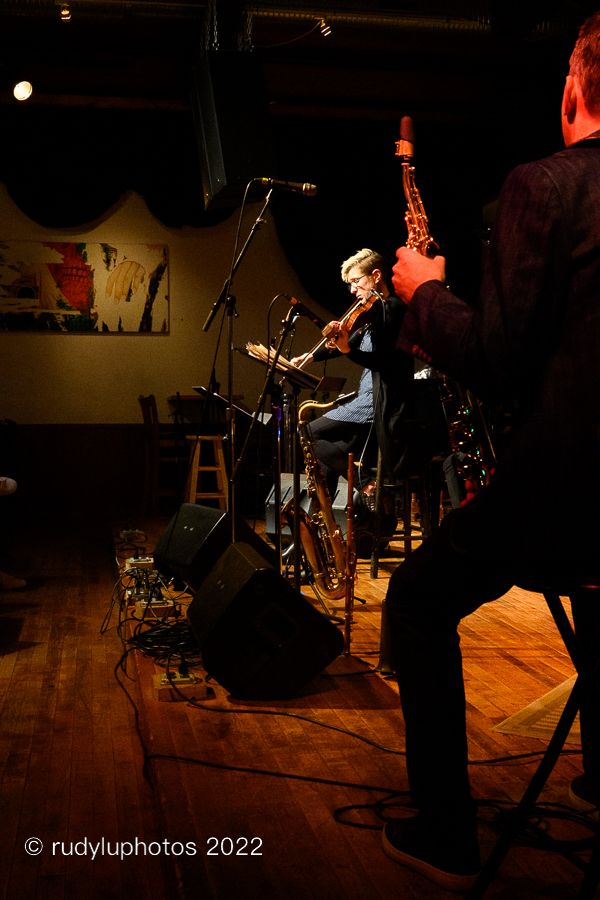