SARATOGA SPRINGS – The temps had plummeted outside, and it was Black Friday, but that had no impact on the fans of Eastbound Jesus — they showed up at Putnam Place in Saratoga Springs in force. Donned in their flannel shirts, people of all ages showed up to see this band. I have been to hundreds of shows and concerts and I have never encountered a more dedicated and excited fan base than I did on Friday night.

There was no opening band, so we got two delicious sets of Eastbound Jesus’ unique blend of rock, country, folk, and bluegrass. This genre-bending band seemed as though they could have gone all night with a delightful blend of covers and originals. The most significant part to me was this — almost the entire crowd sang along to every single one of their songs. Being in the crowd was like being a part of a musical.

If you missed last night, don’t worry. You can check out Eastbound Jesus’ music here — and they are working on a new album. They even played some of their new songs for us last night. 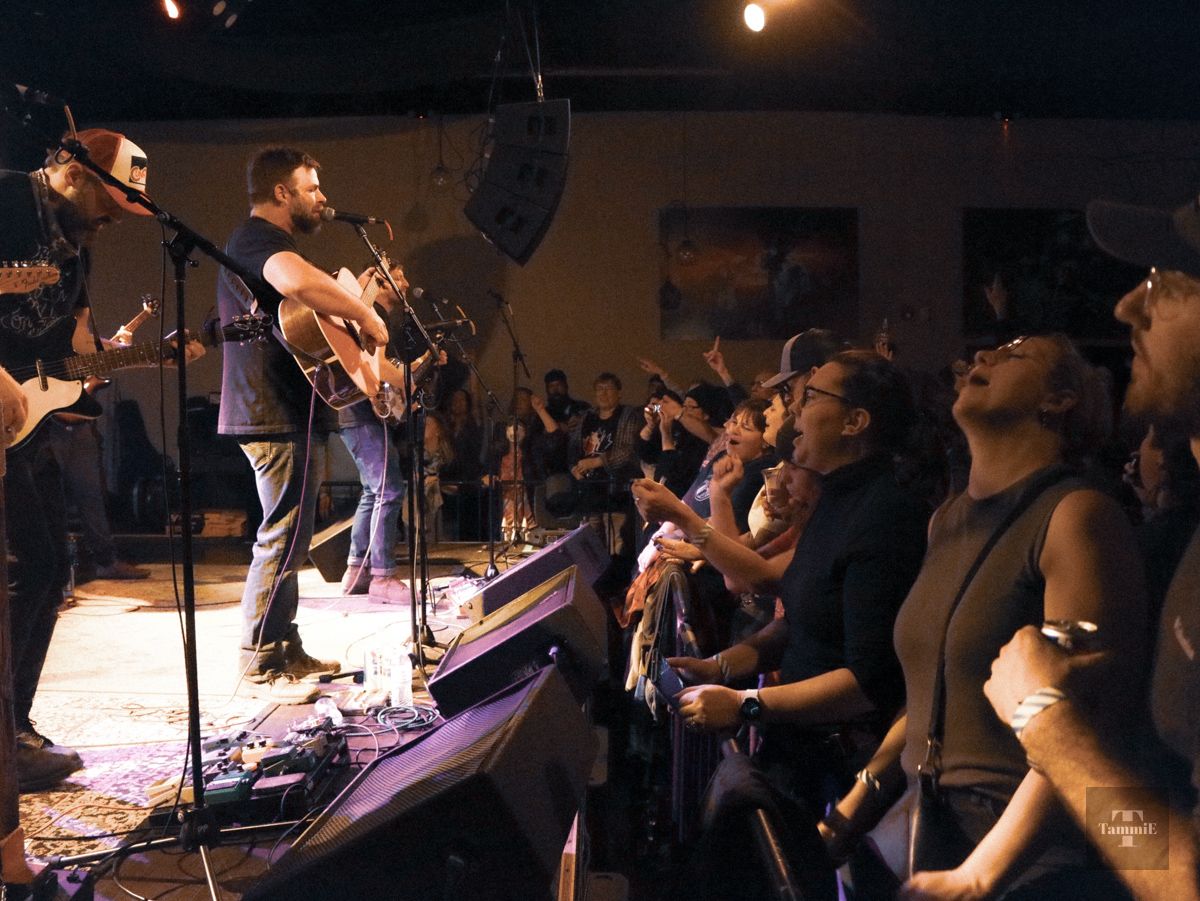 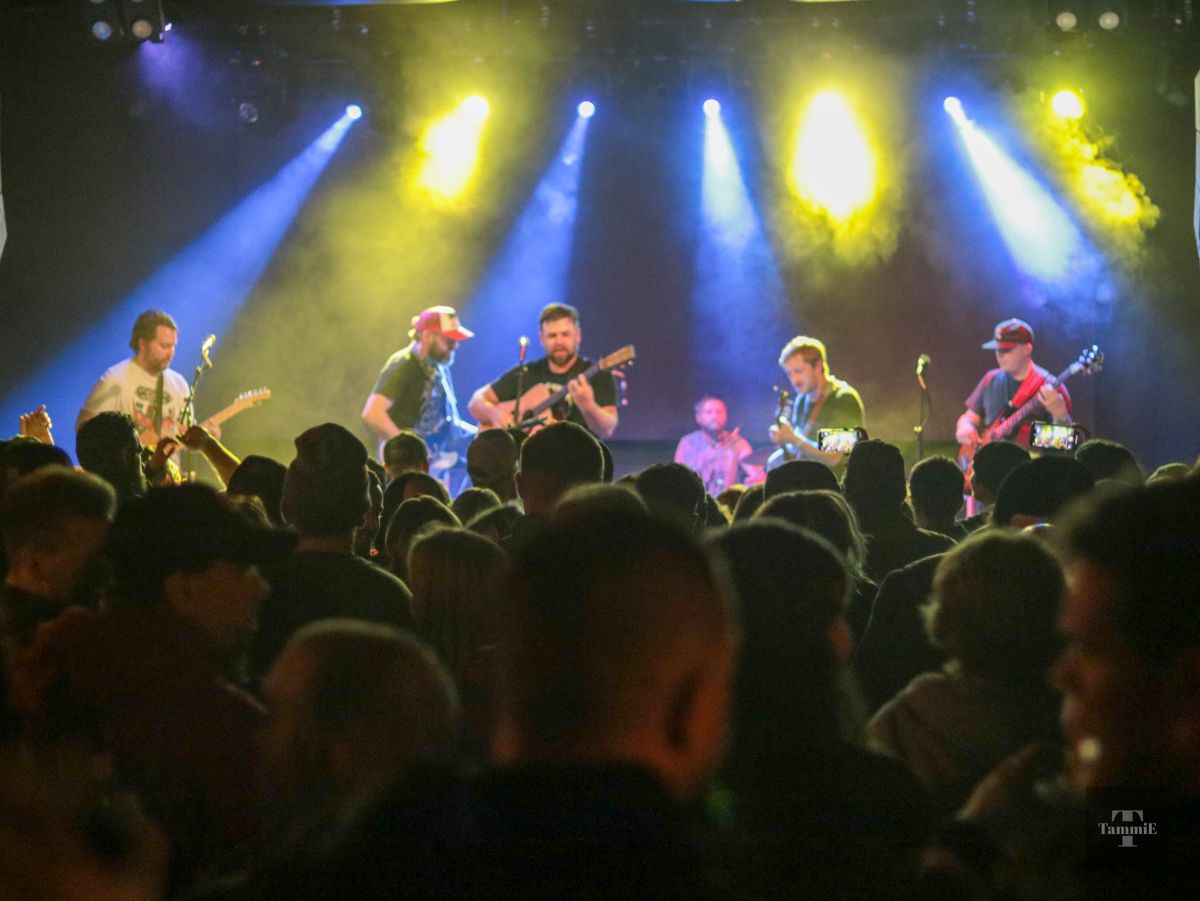 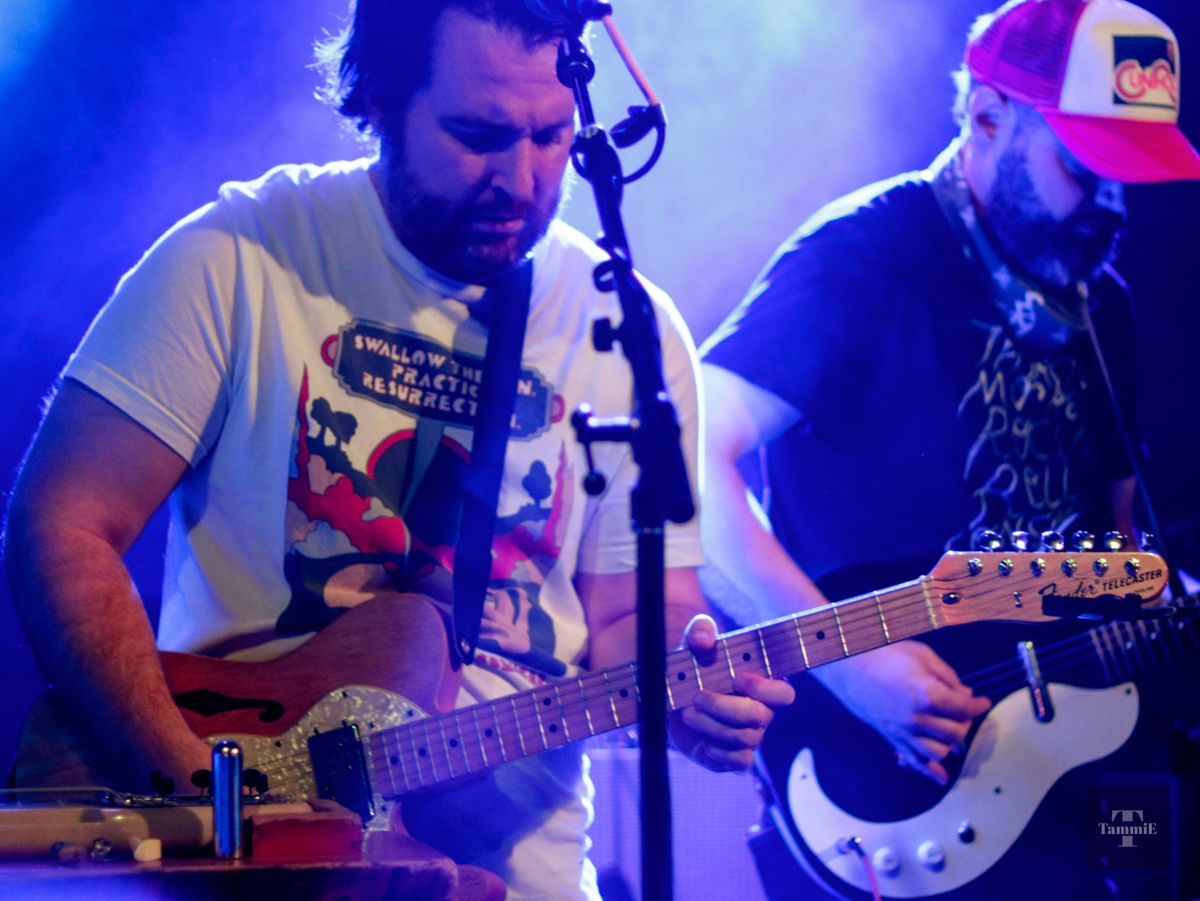 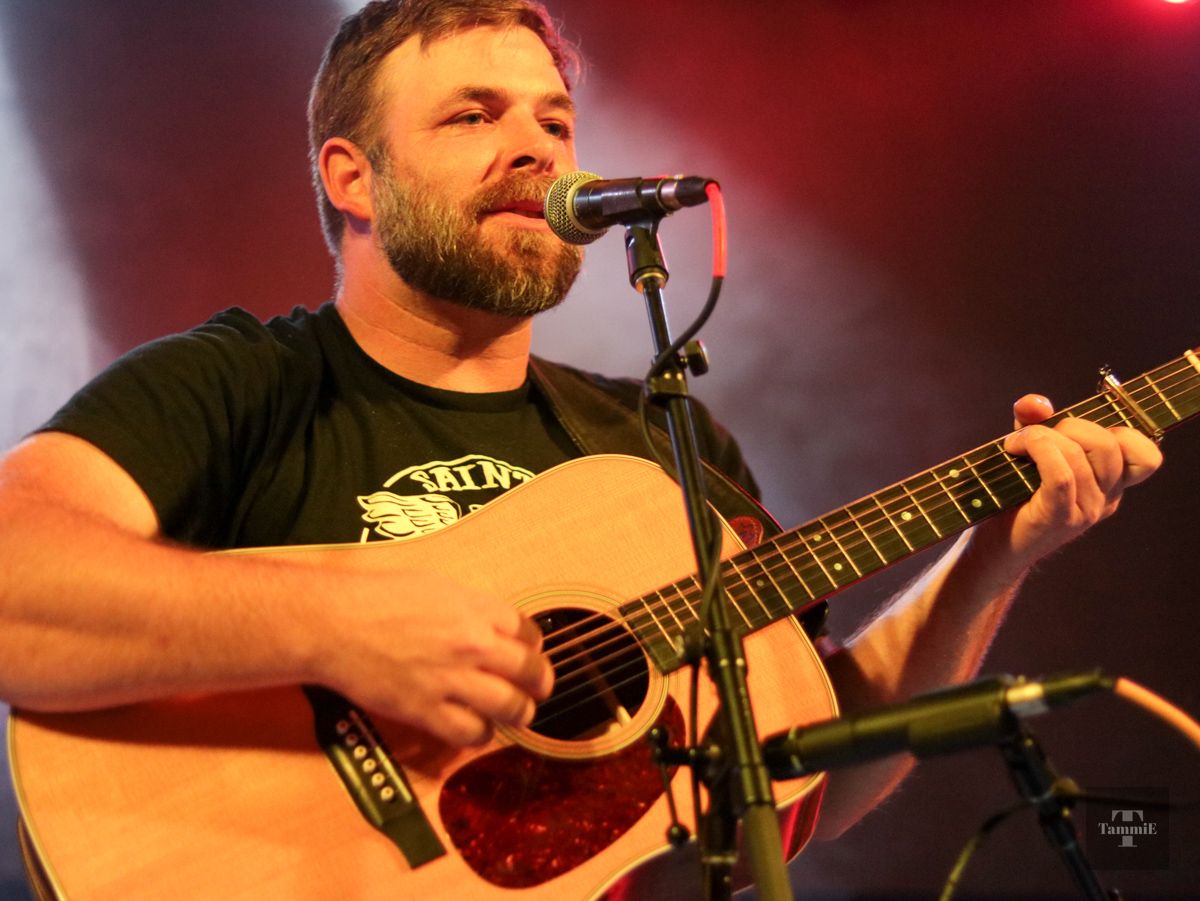 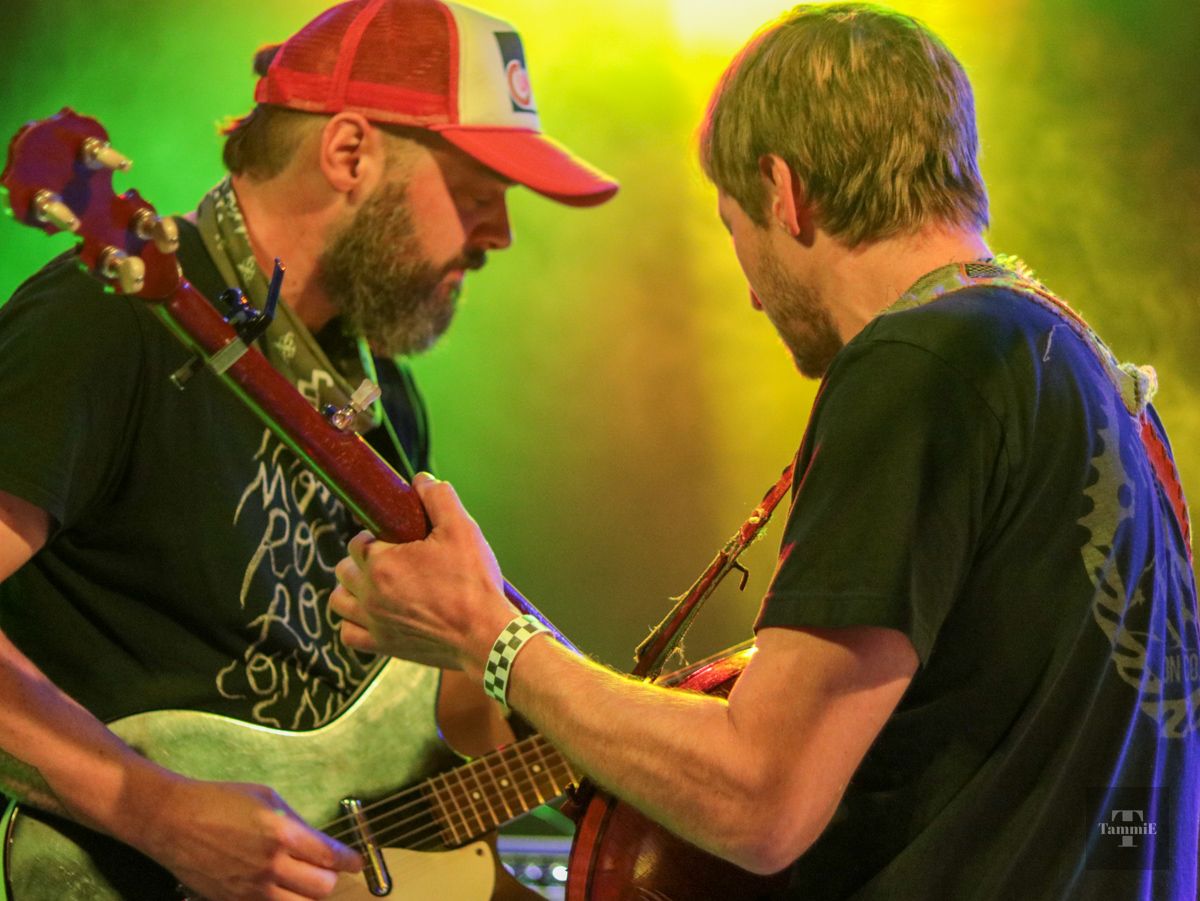 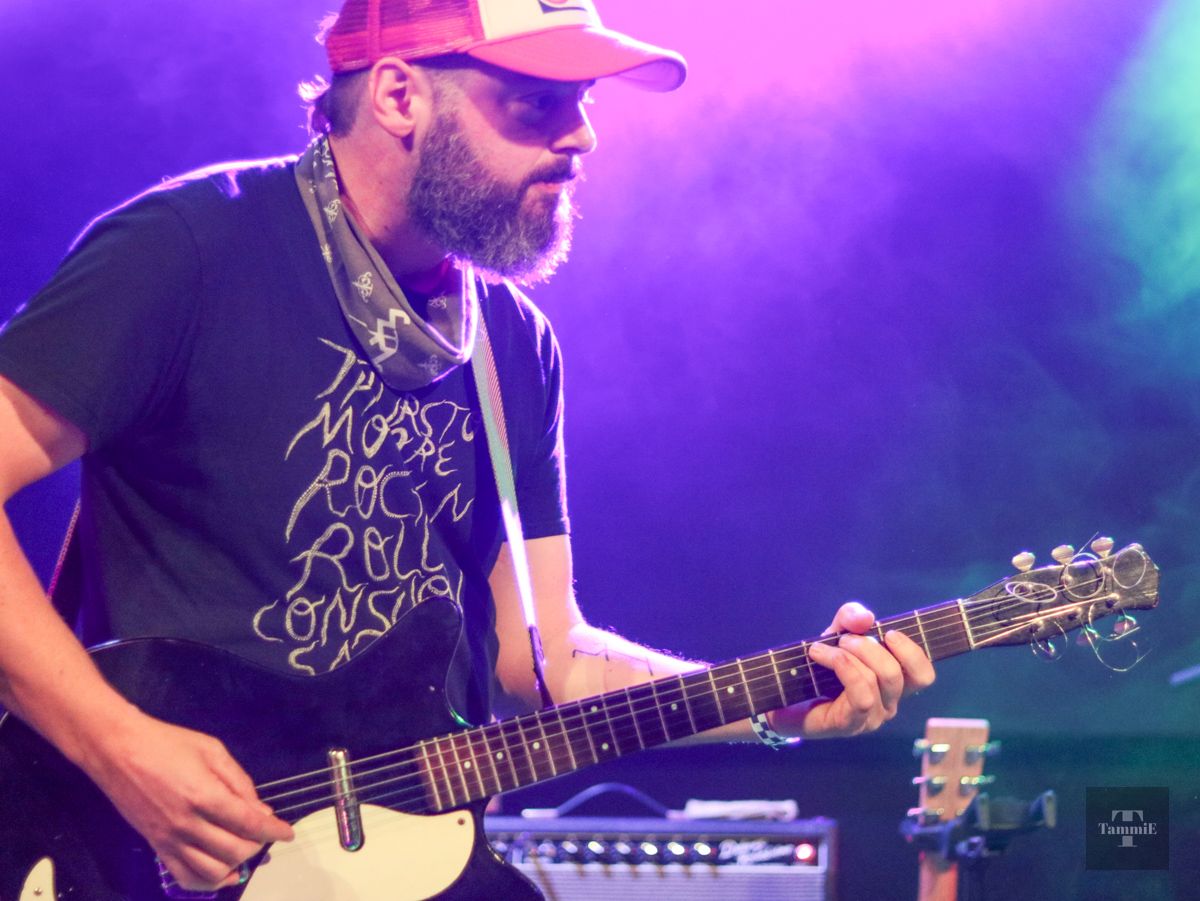 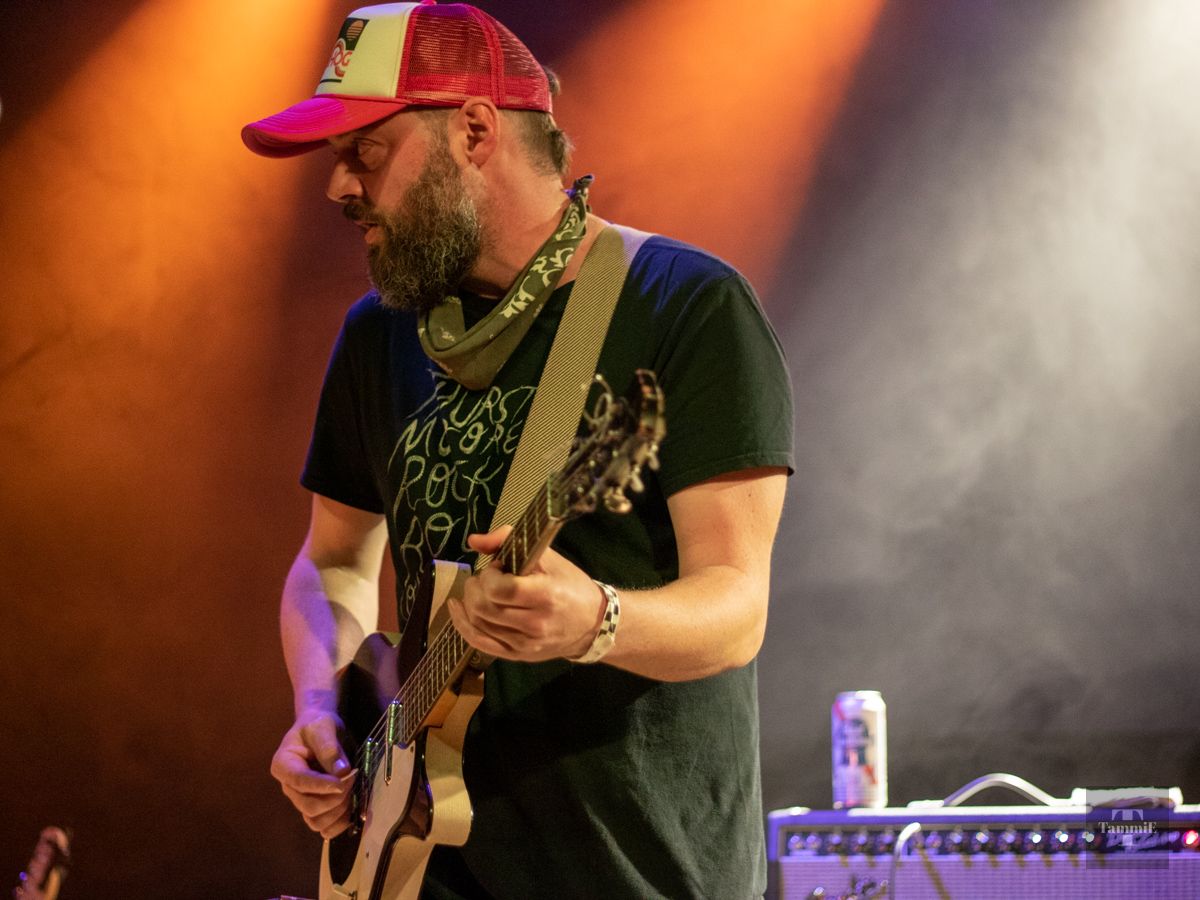 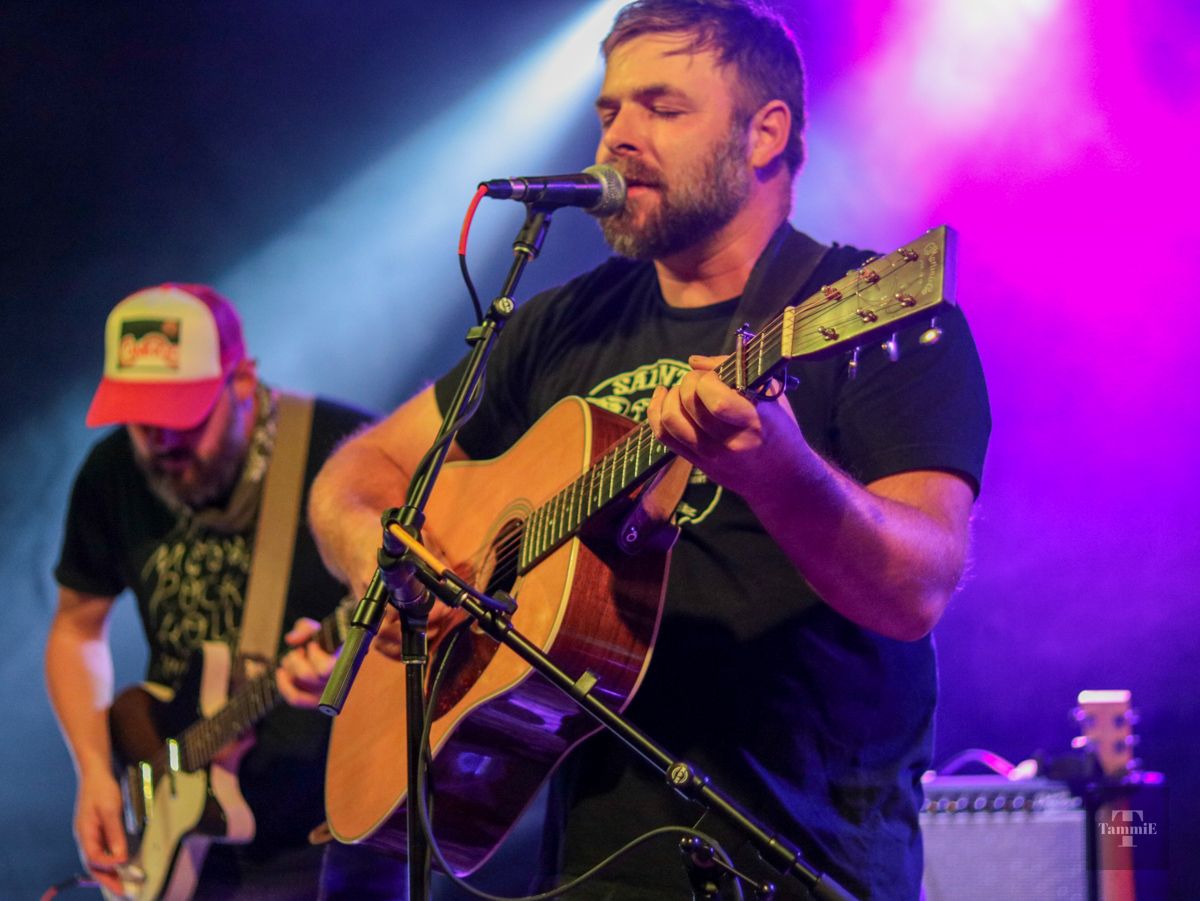 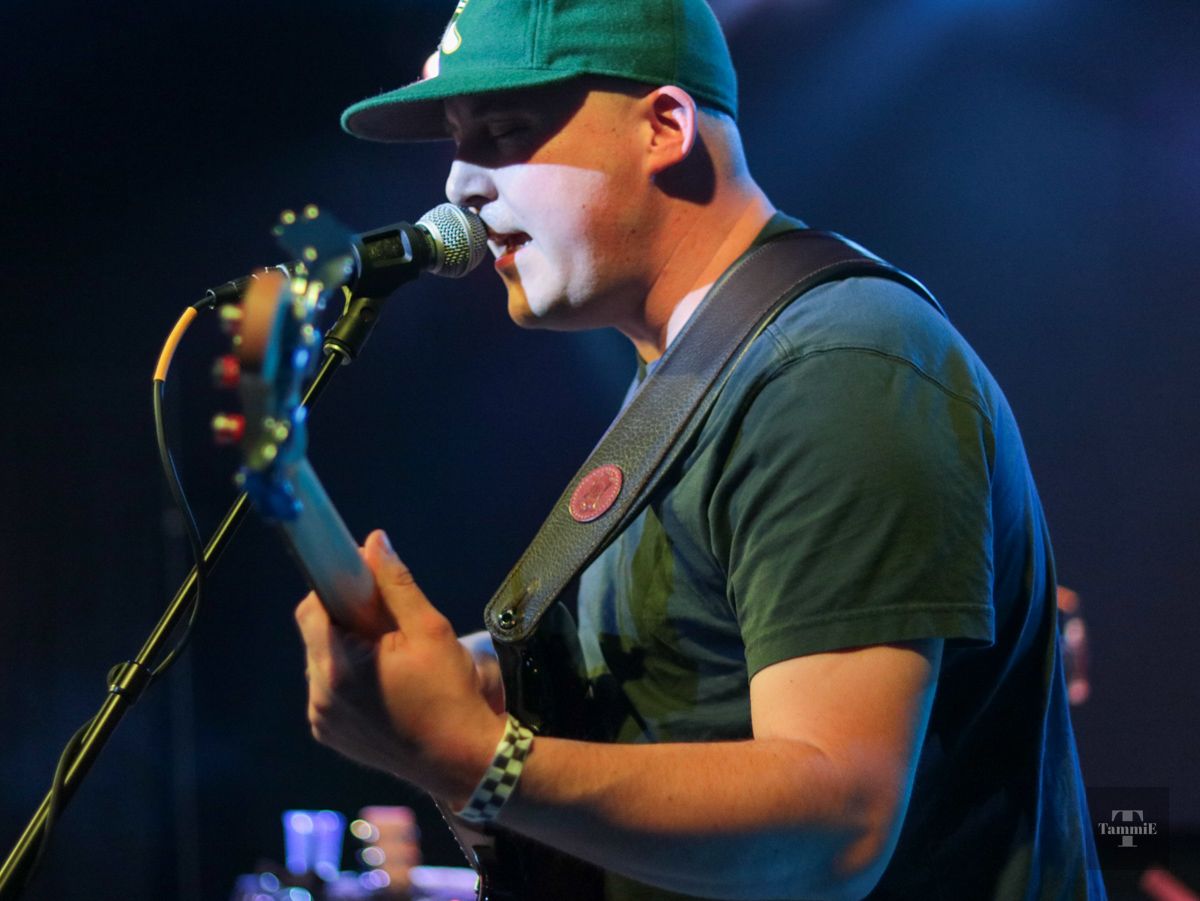 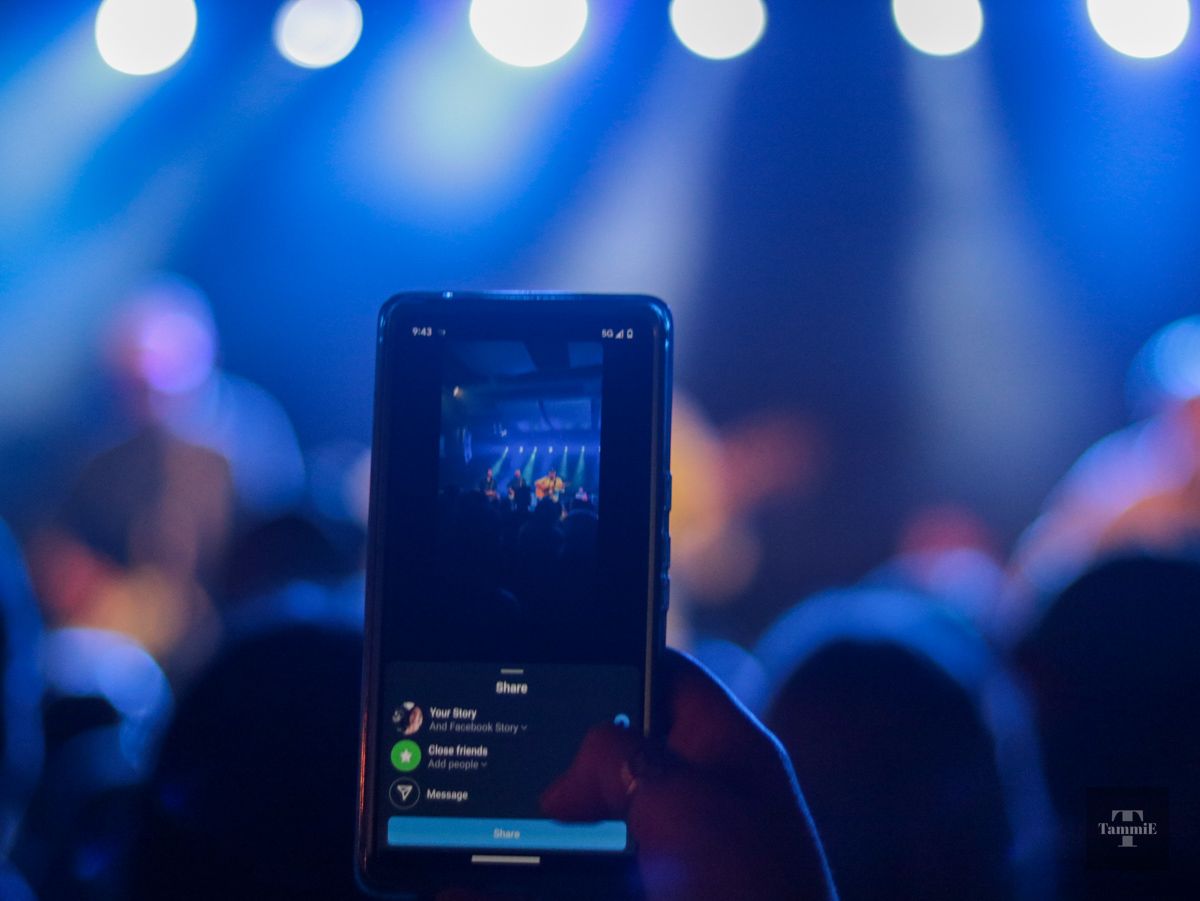 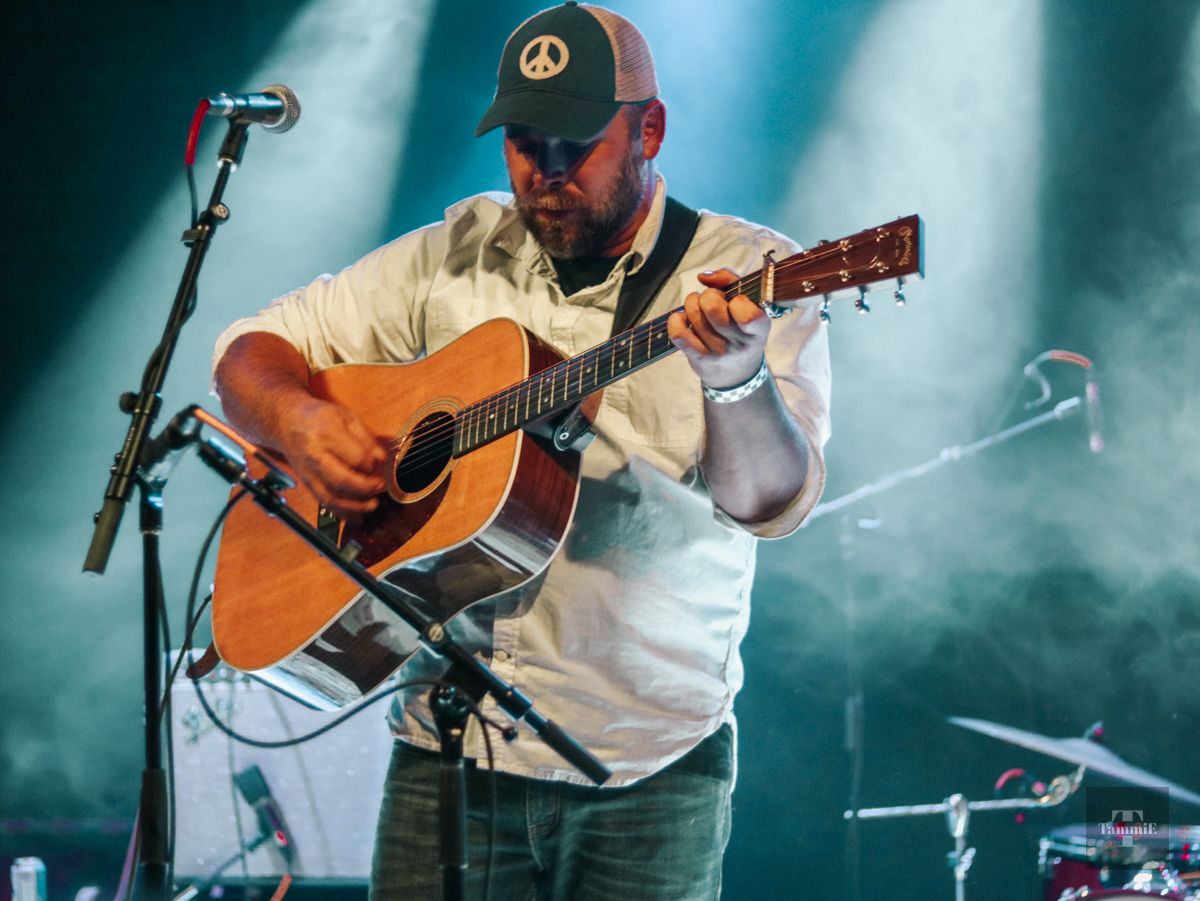 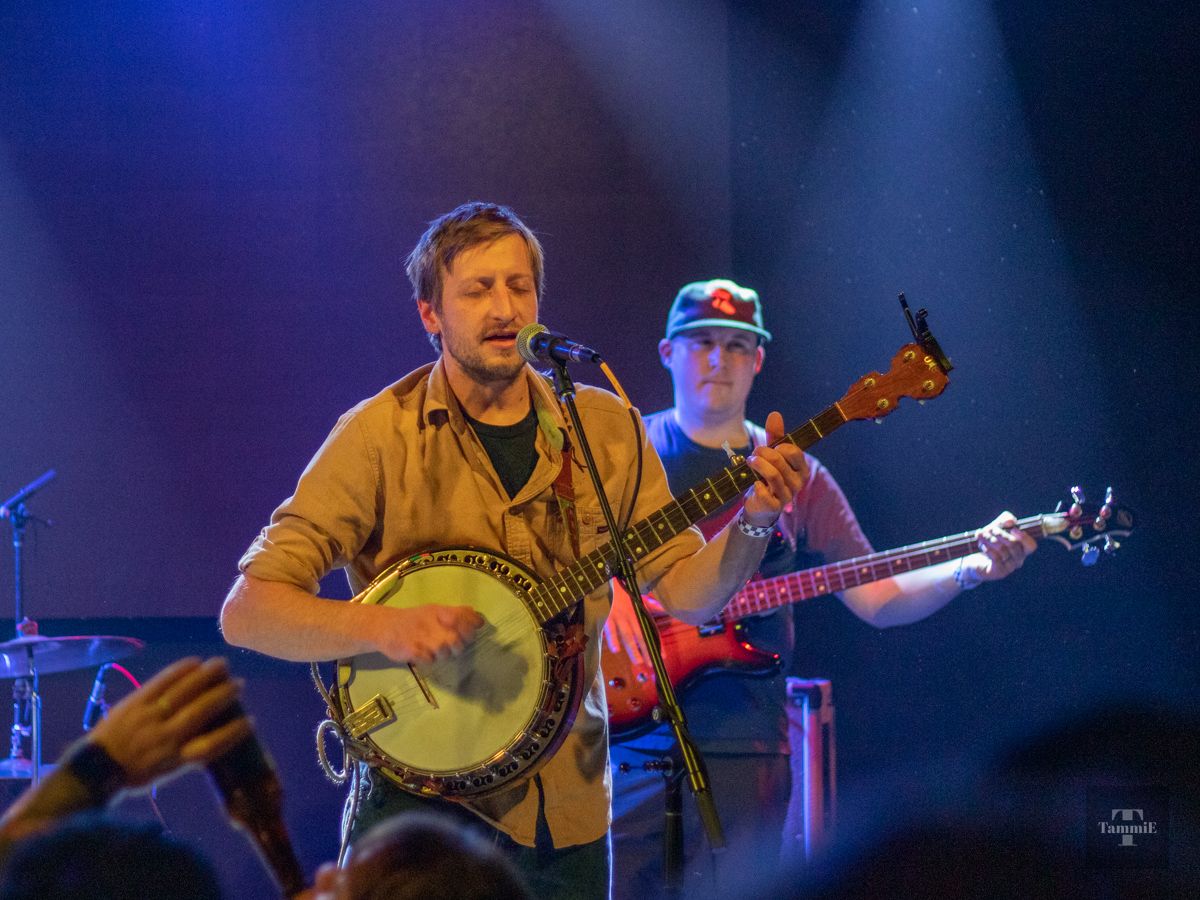 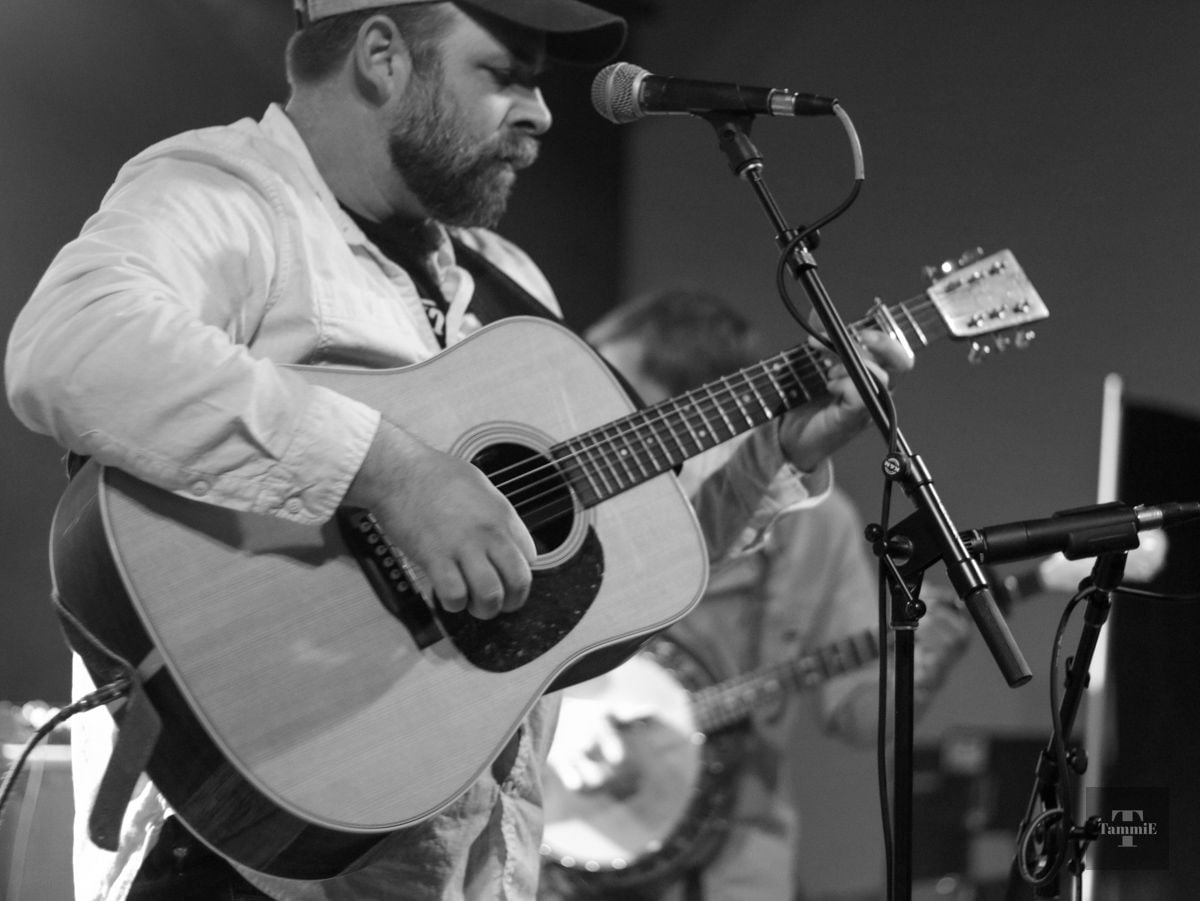 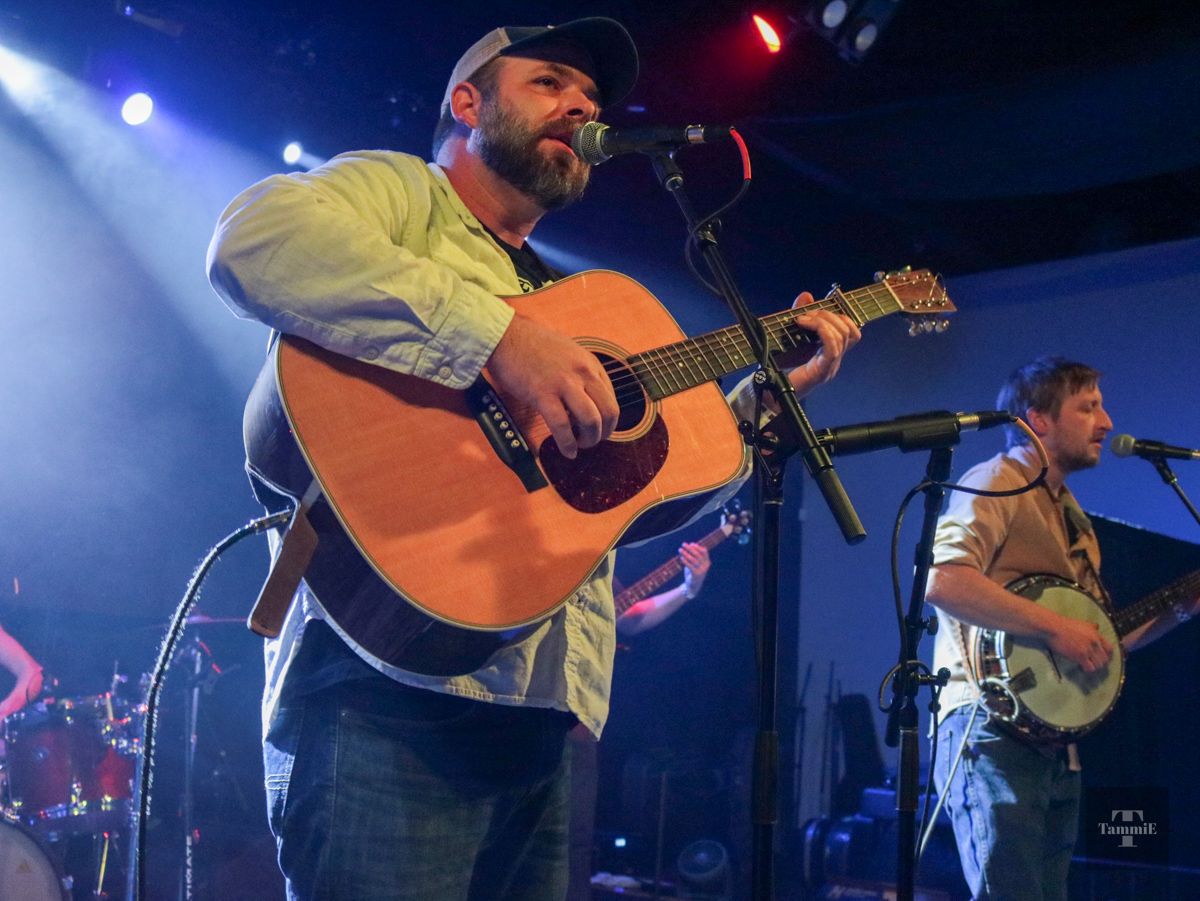 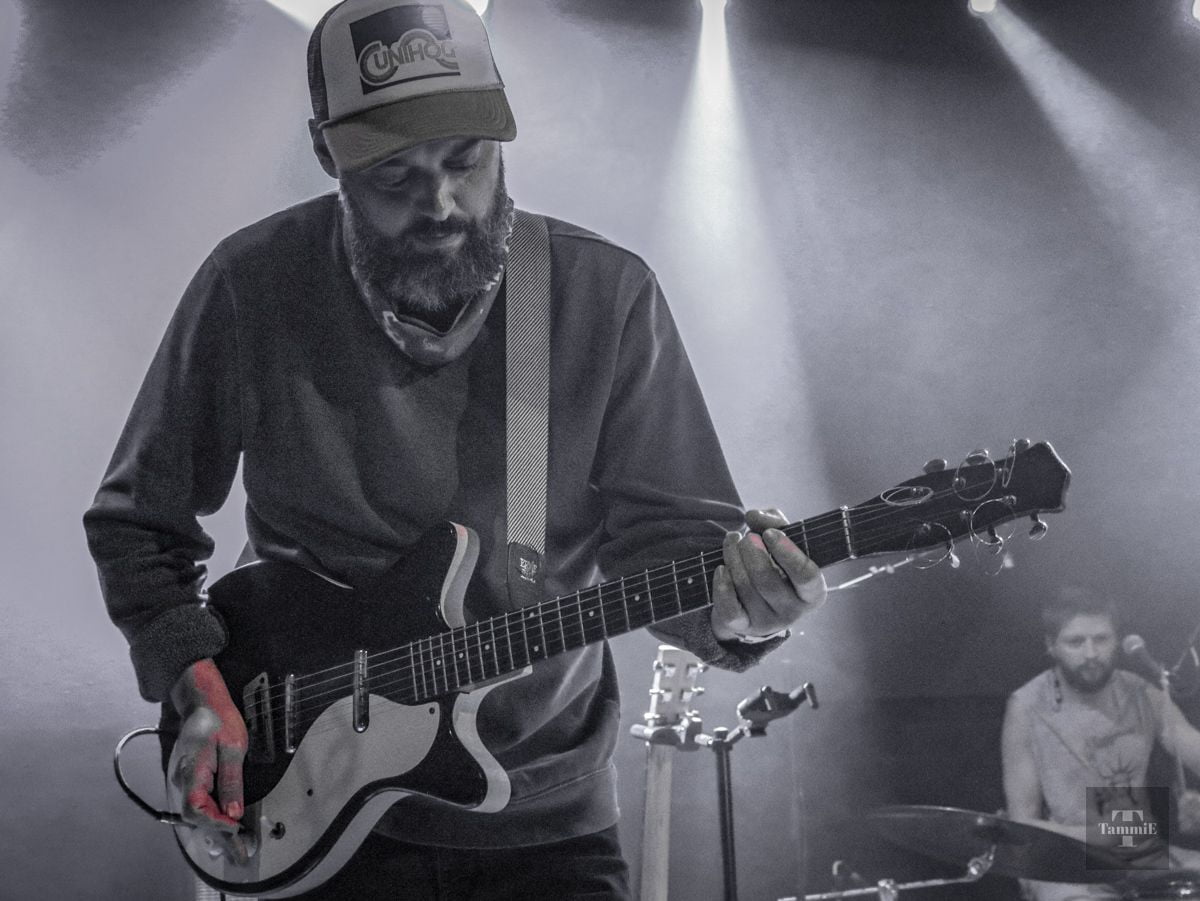 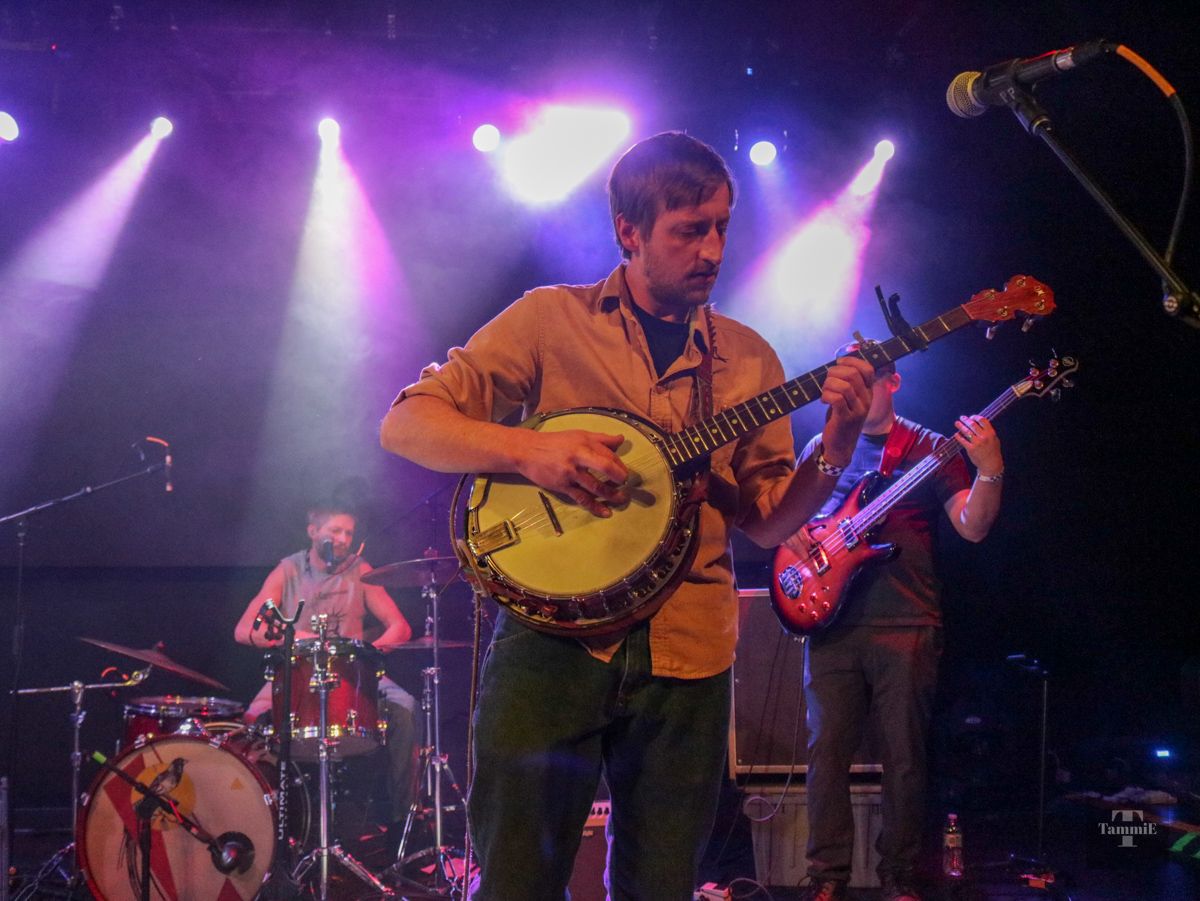 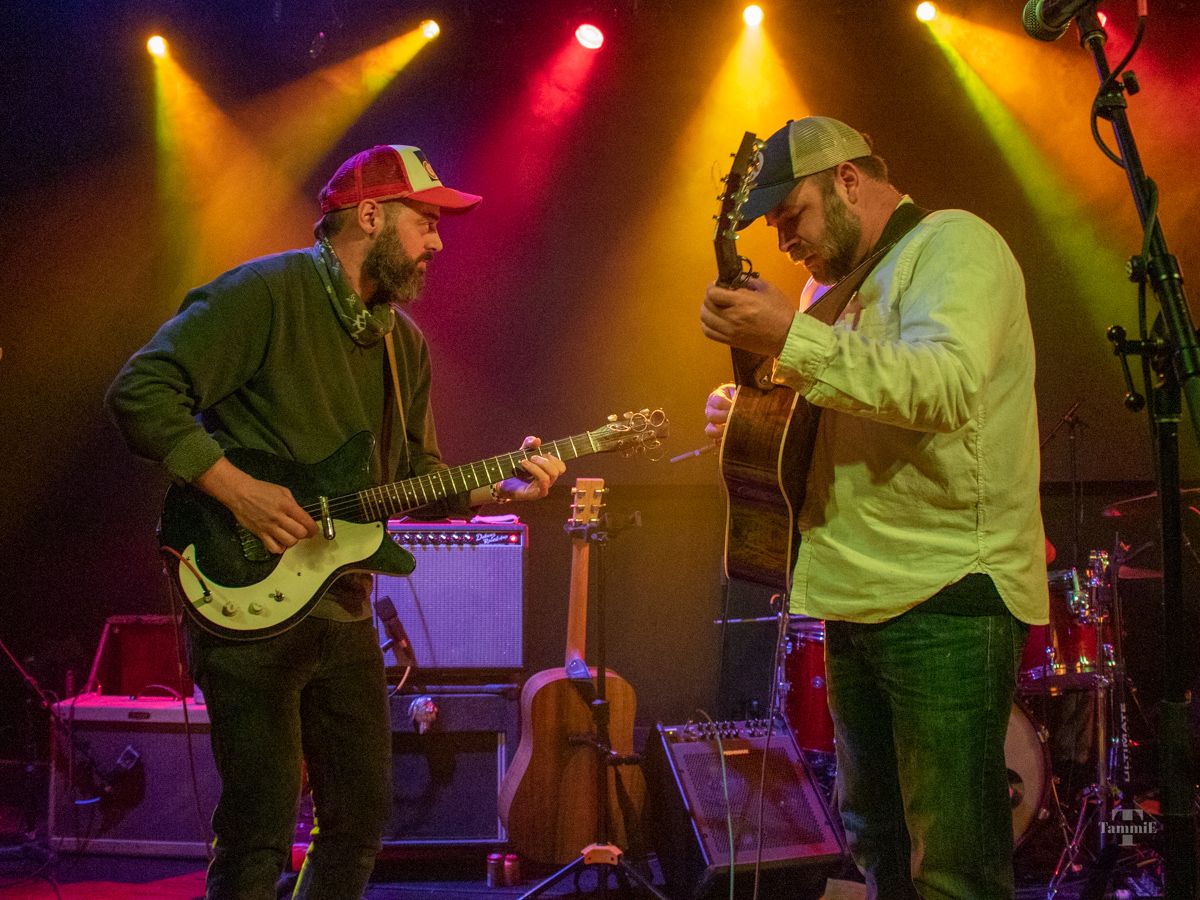 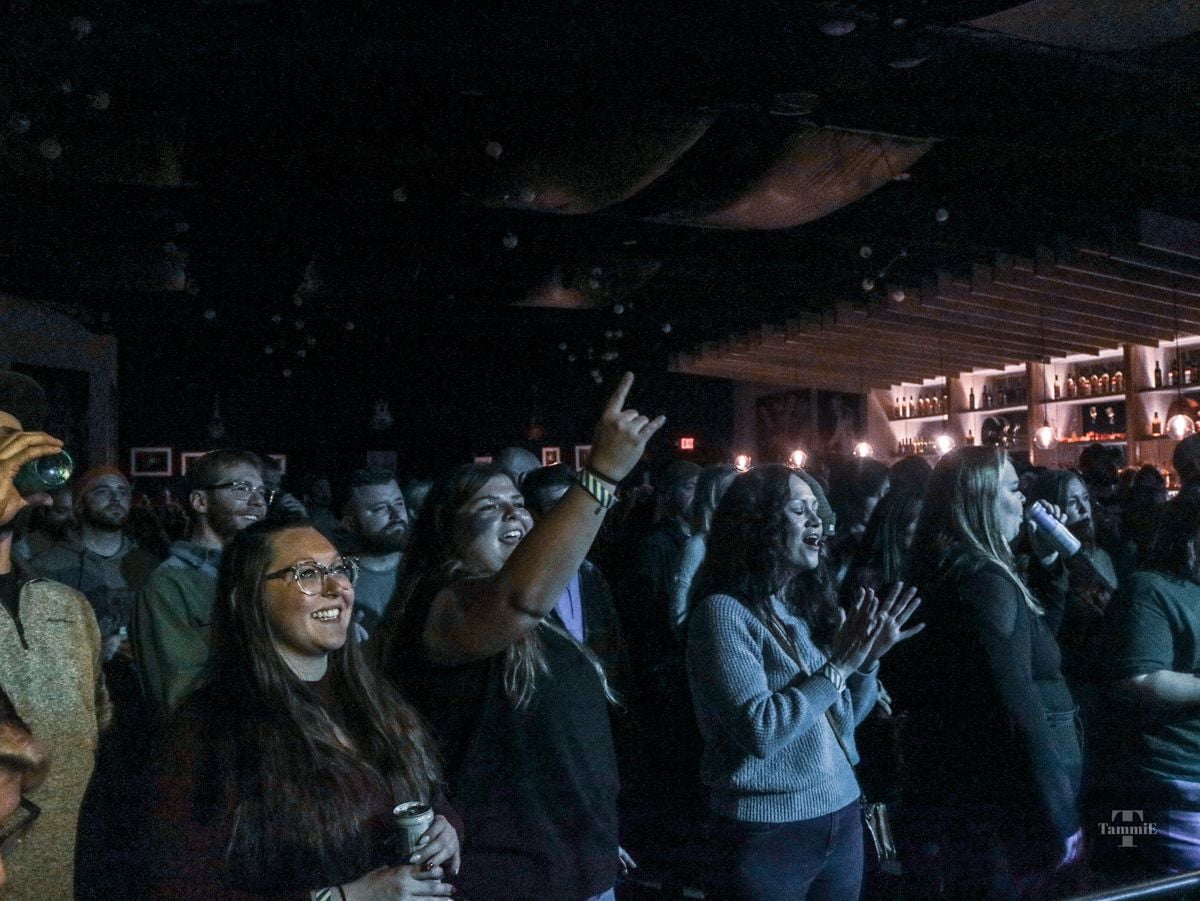 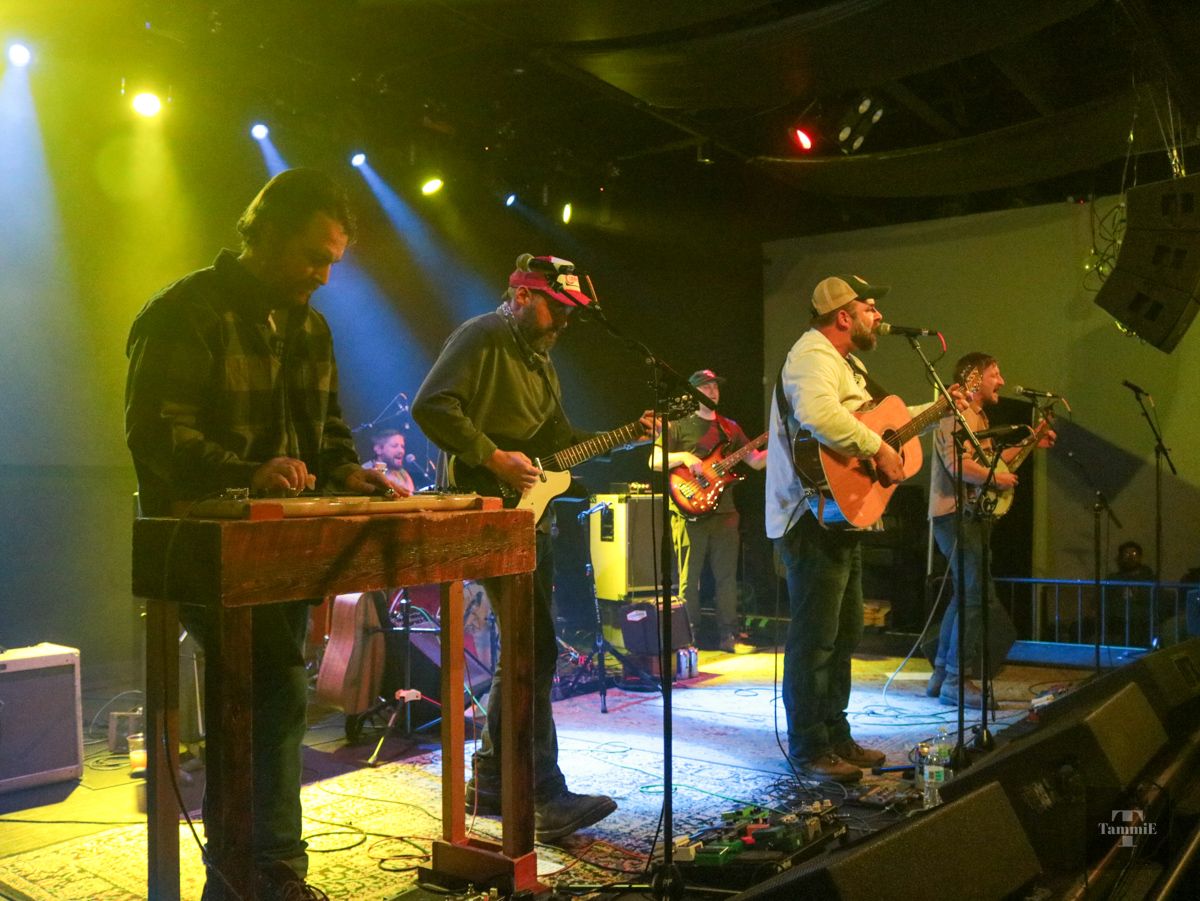 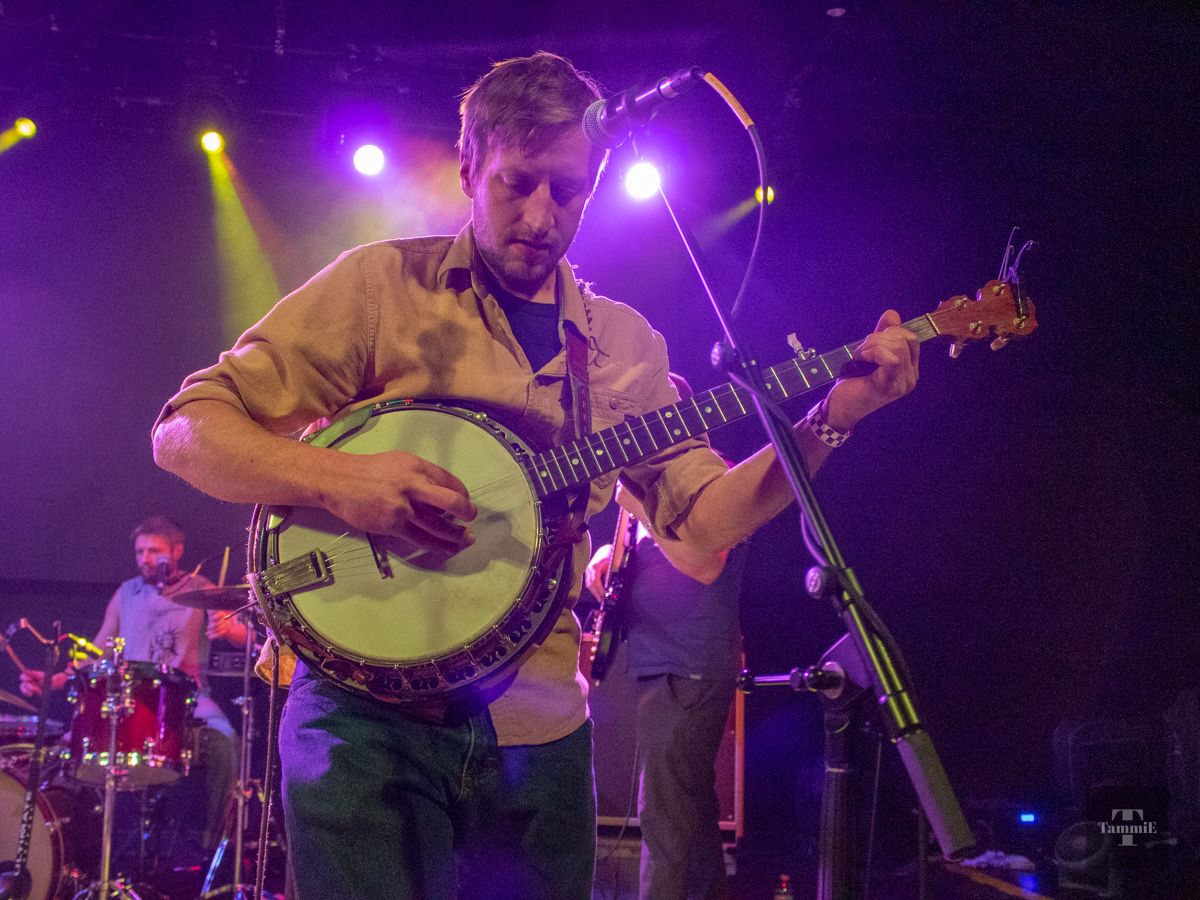 Proctors to Screen “Concert for George” on its 20th Anniversary, Nov. 29