SARATOGA SPRINGS – It was a Wednesday night on Dec. 28, right between Christmas and the New Year — however, that didn’t stop hundreds of people from coming out to Putnam Place to see some live music. As a matter of fact, it was a sold-out show. Whether they had work in the morning or not, people showed up to see their favorite musicians and they were all in for a treat.

To get things started, the lead singer of Roots of Creation, Brett Wilson, did a semi-rare solo acoustic gig. Having seen Roots of Creation several times, it was a rare and special moment to see Brett up there alone. He used looping pedals like a pro and kicked things off with a bang. He performed reggae, some covers, and some new songs due out soon from Roots of Creation. Check out their tour schedule because whether it is only Brett or he has the rest of the band, they are not to be missed.

Hailing from South Carolina the second act of the night was Joe Samba and his band — and it was just what we needed. Certainly, everyone in the crowd thought so. Samba’s ultra-unique spin on the reggae and progressive rock genres had everyone screaming for more. If you haven’t been lucky enough to see these guys perform, check them out on their upcoming tour dates as soon as possible.

Then it was time for the main act — Badfish: A Tribute to Sublime. Frankly, if you didn’t get lucky enough to see Sublime in its prime, Badfish is as close as you will ever get. It’s obvious that they revere the music, with some amazing covers of other musicians thrown in as well. From start to finish, these guys have an absolute blast on stage and we all know that means everyone in the crowd is having the time of their lives as well. If you haven’t seen them yet, check out Badfish on one of their many upcoming tour dates. 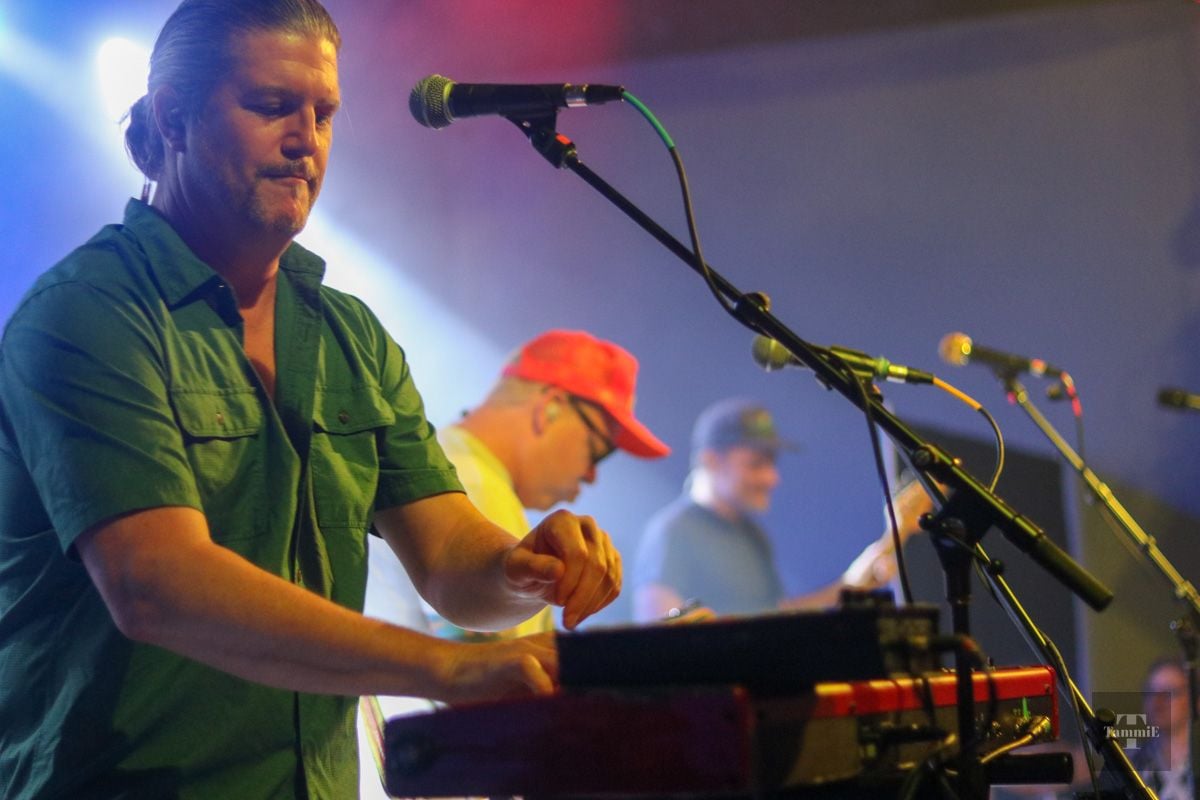 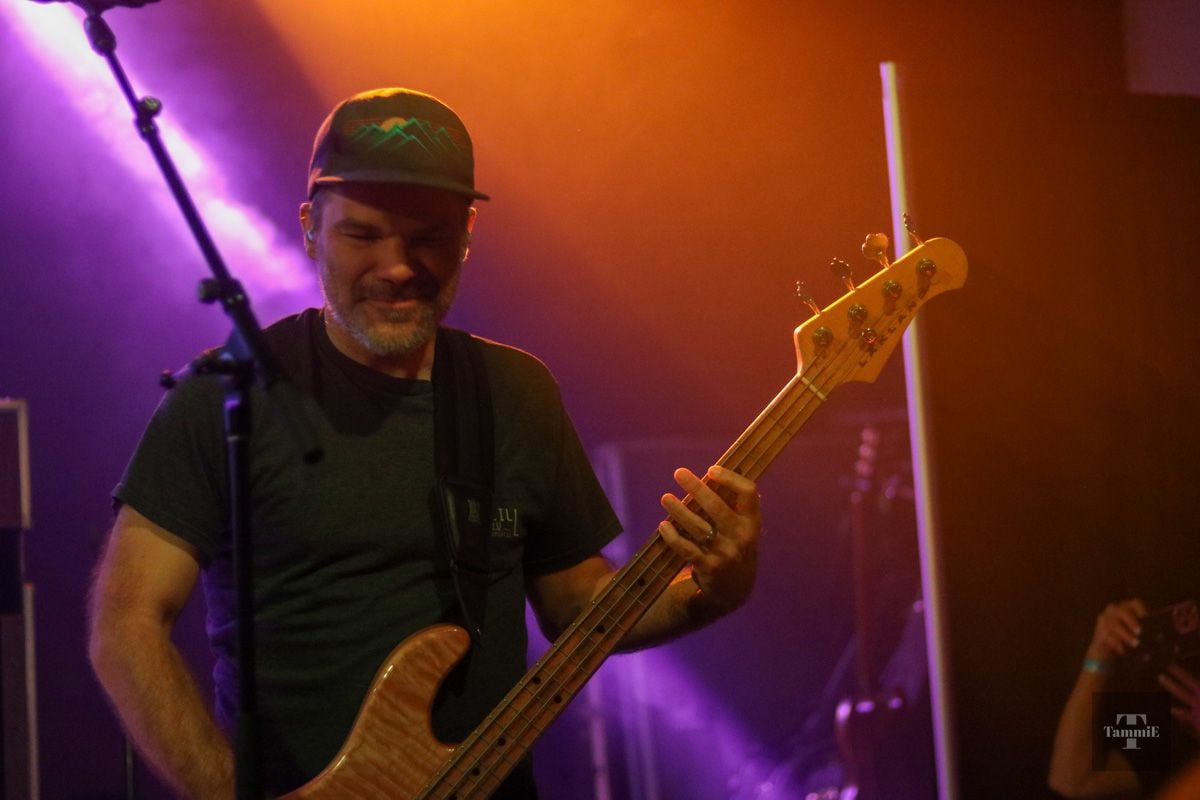 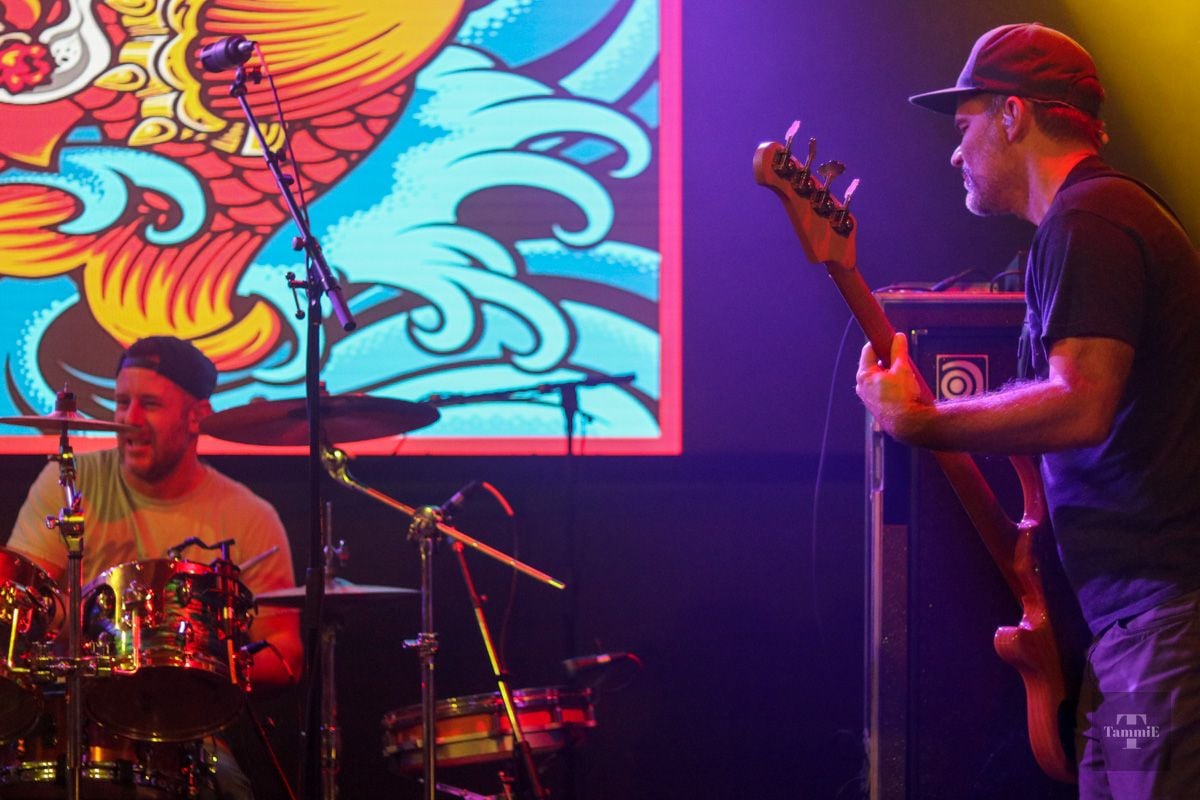 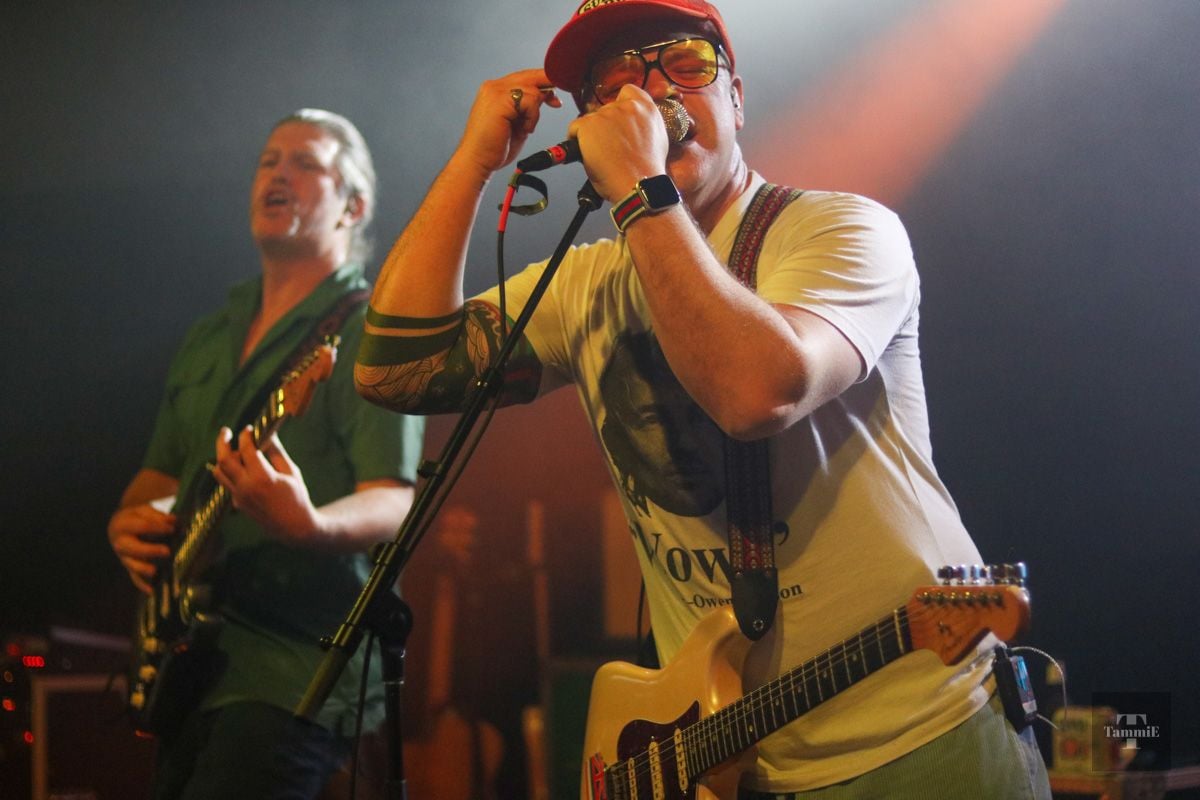 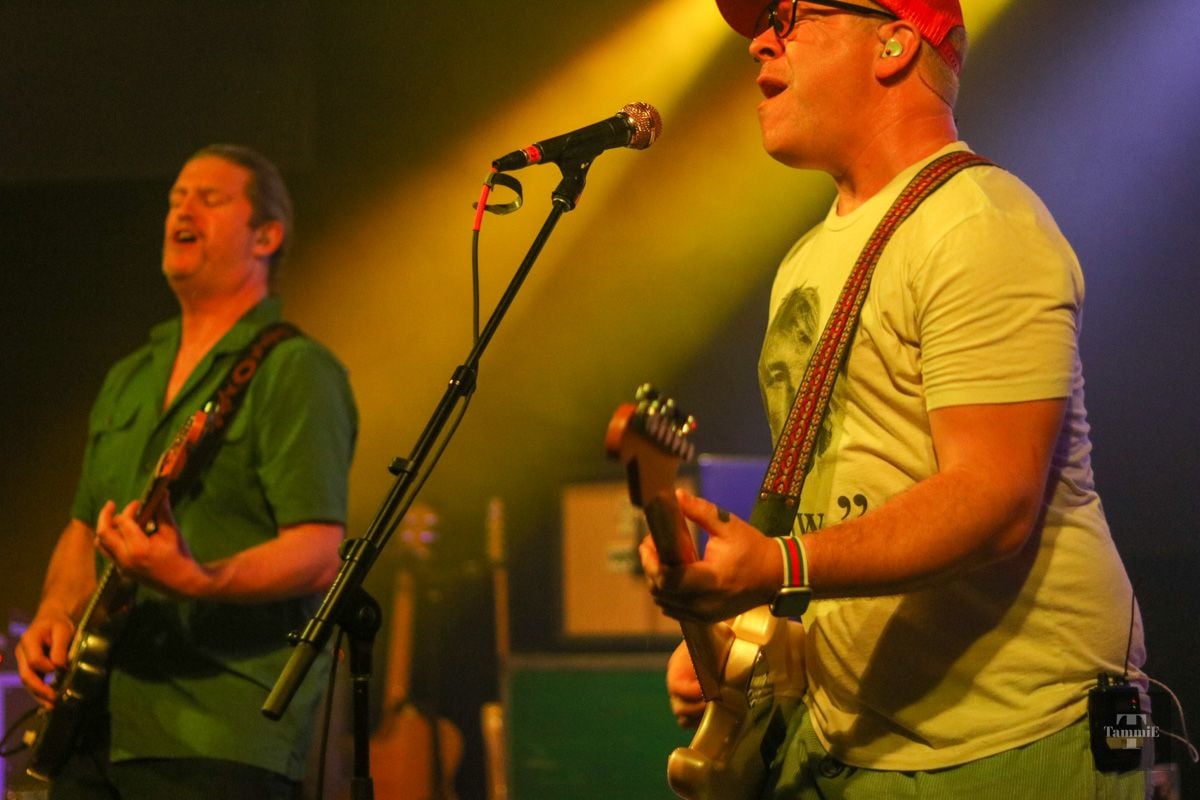 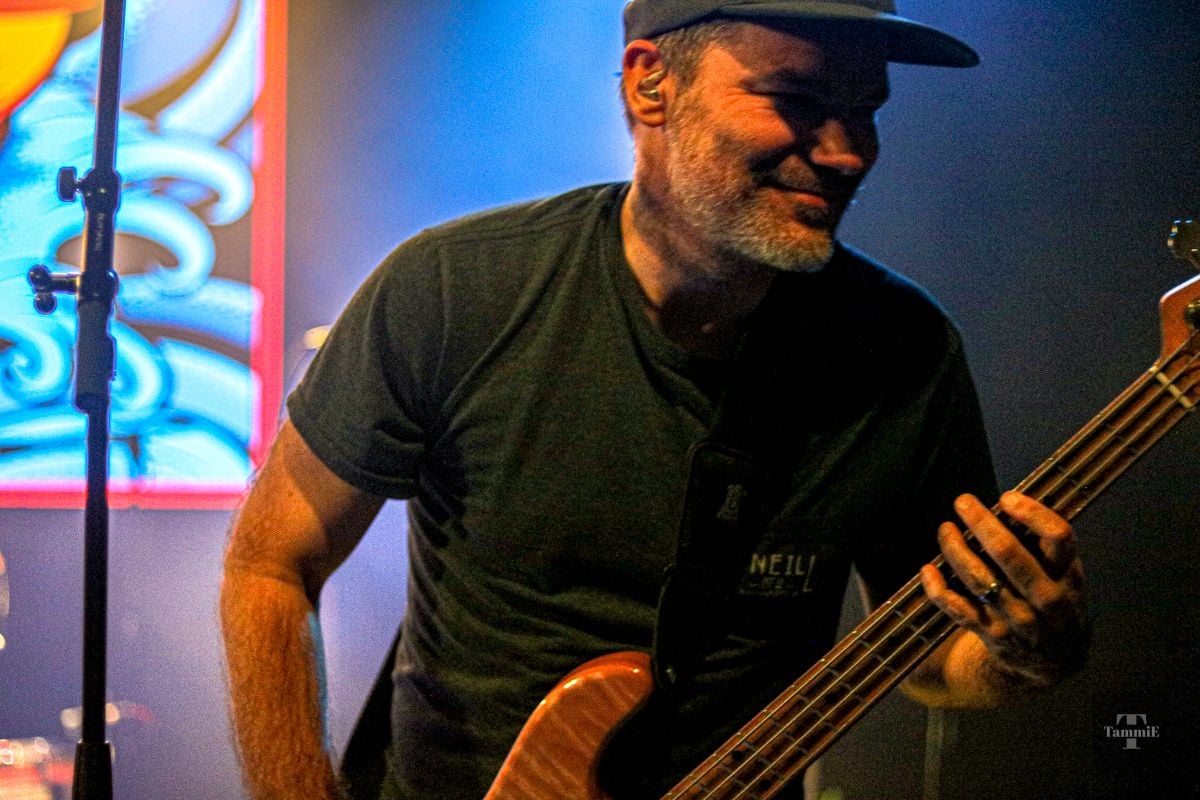 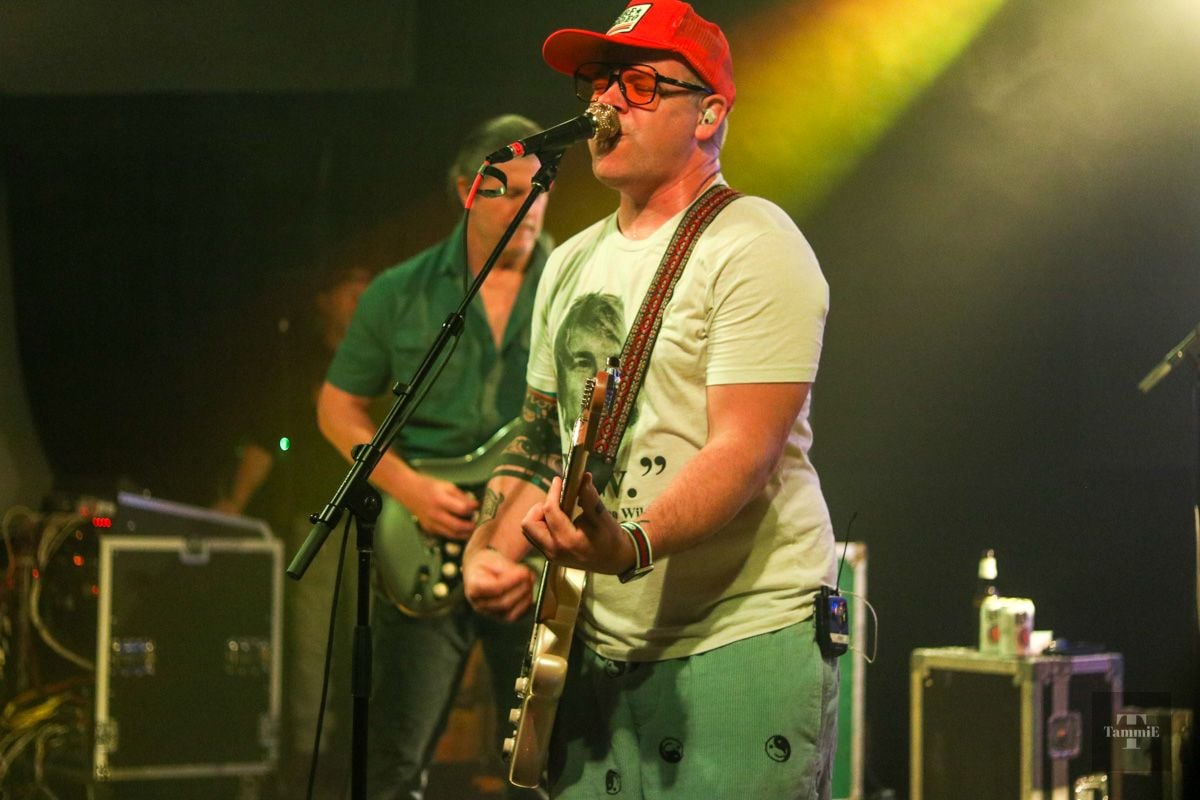 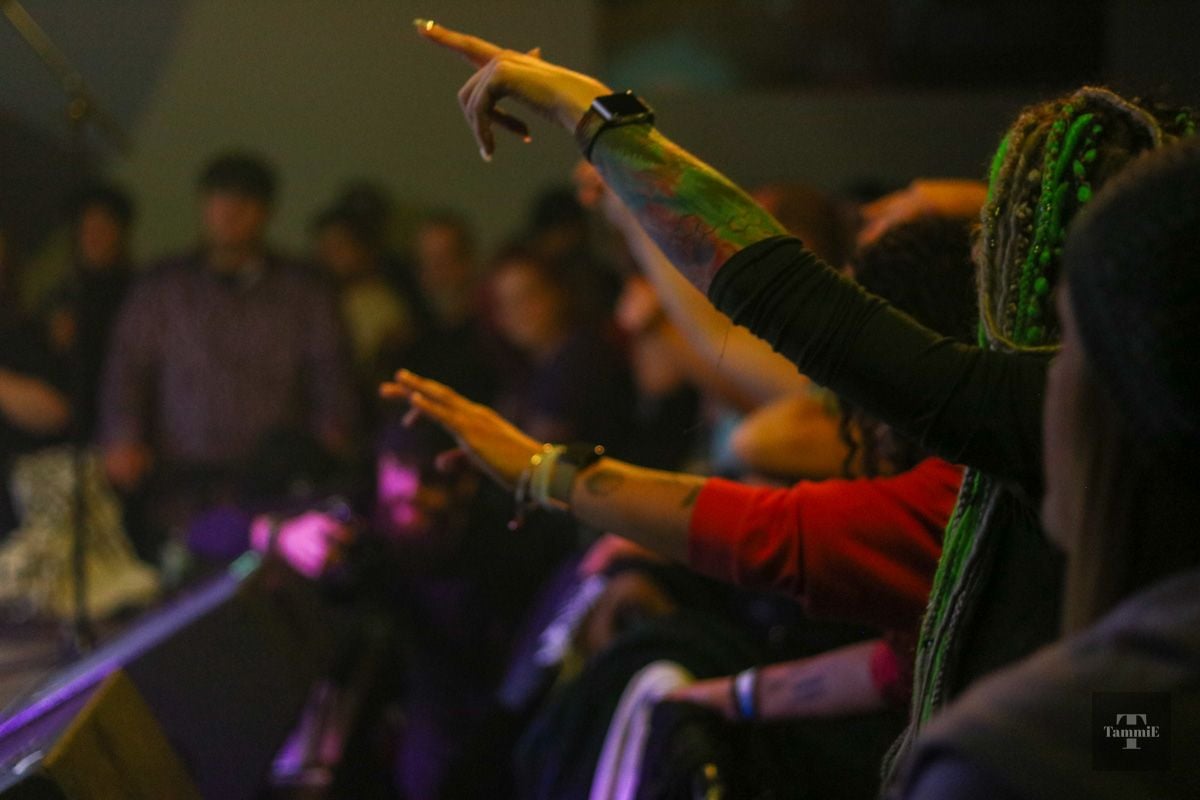 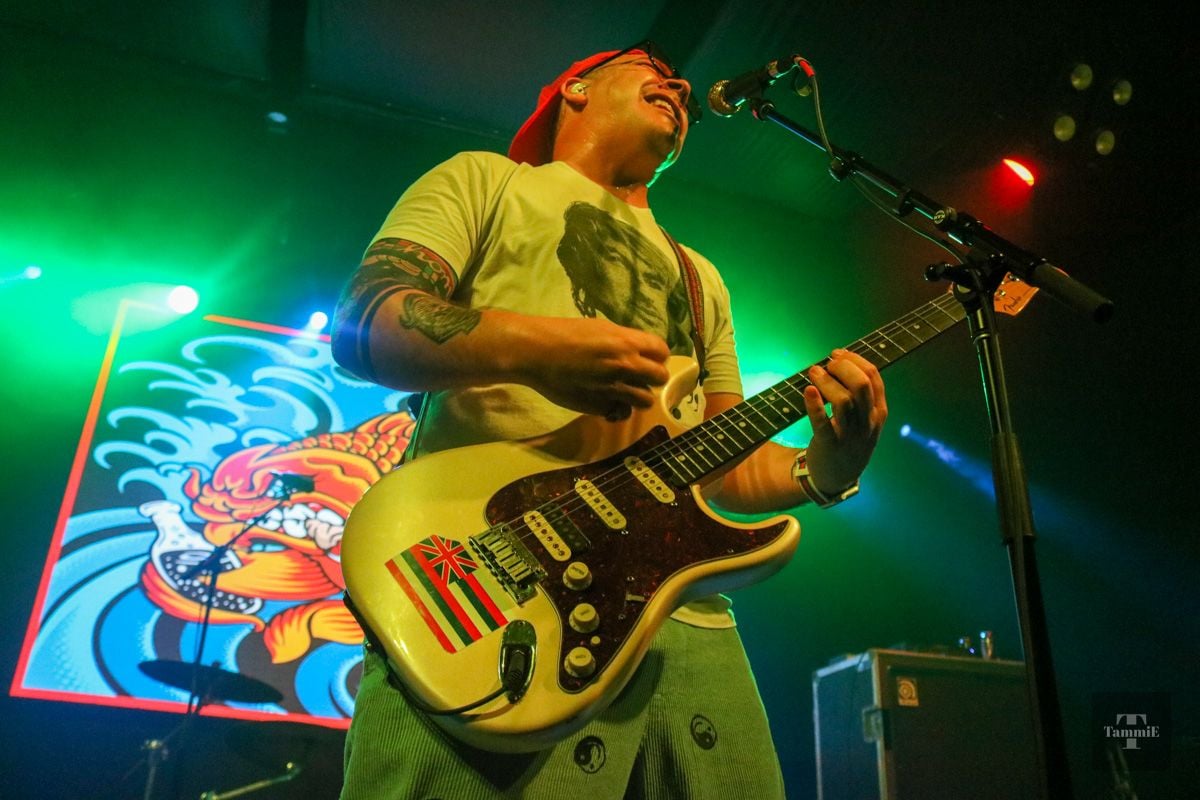 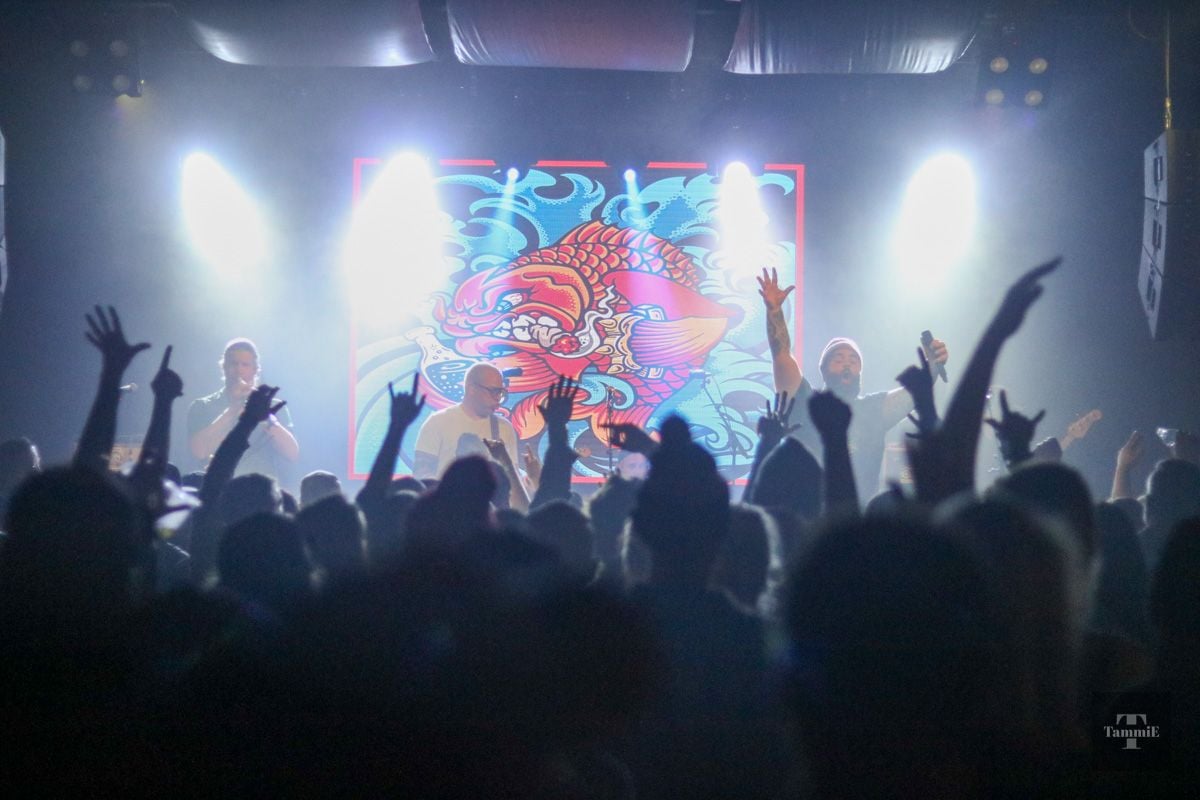 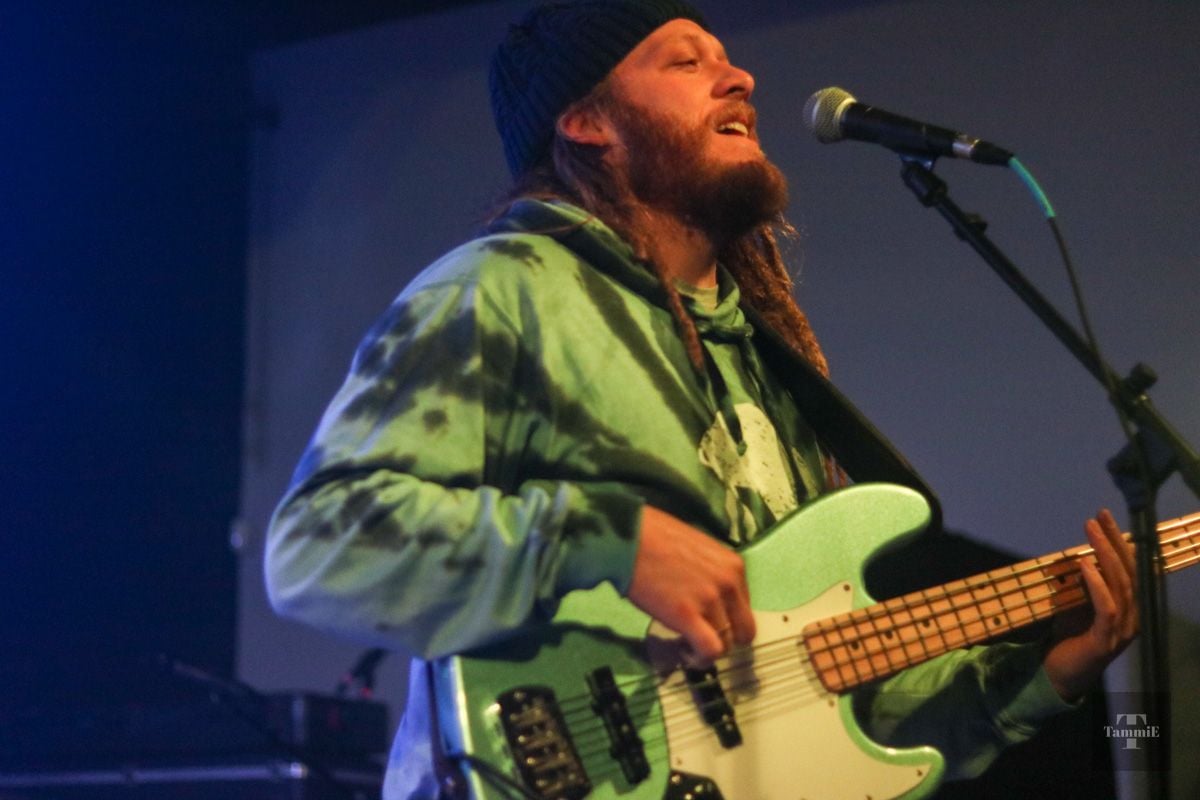 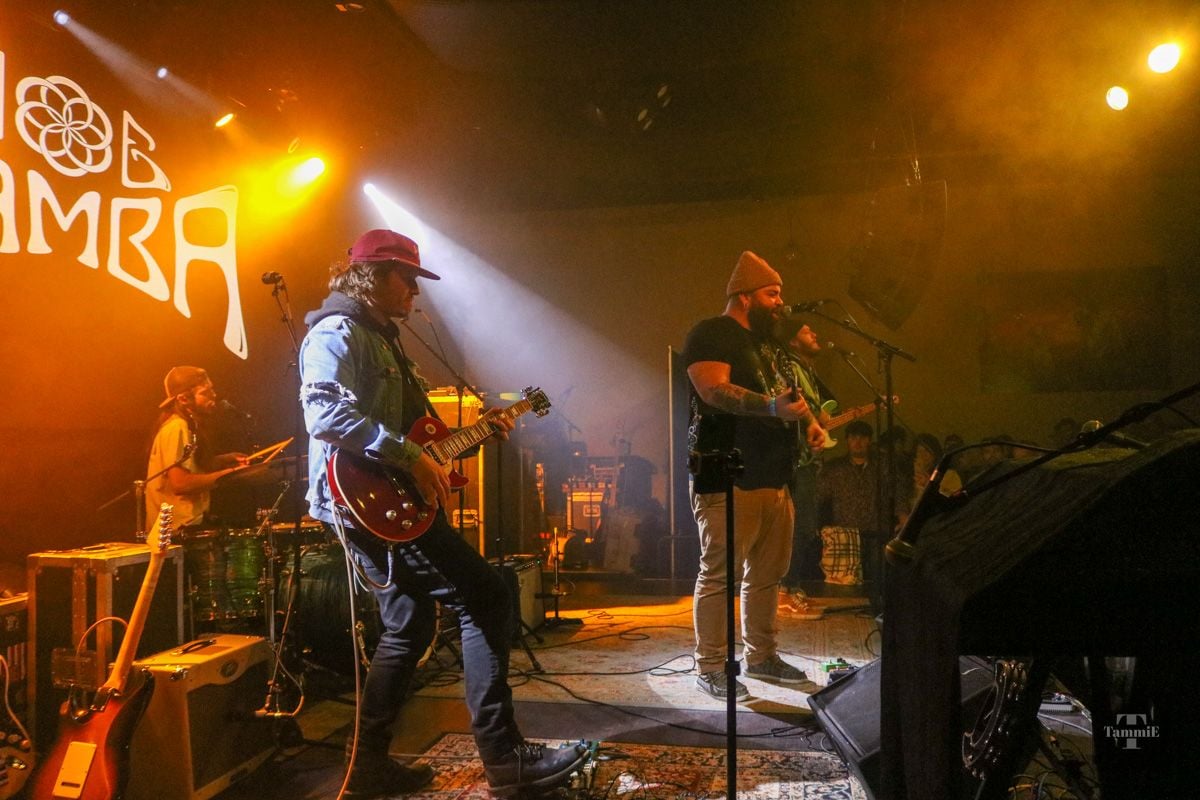 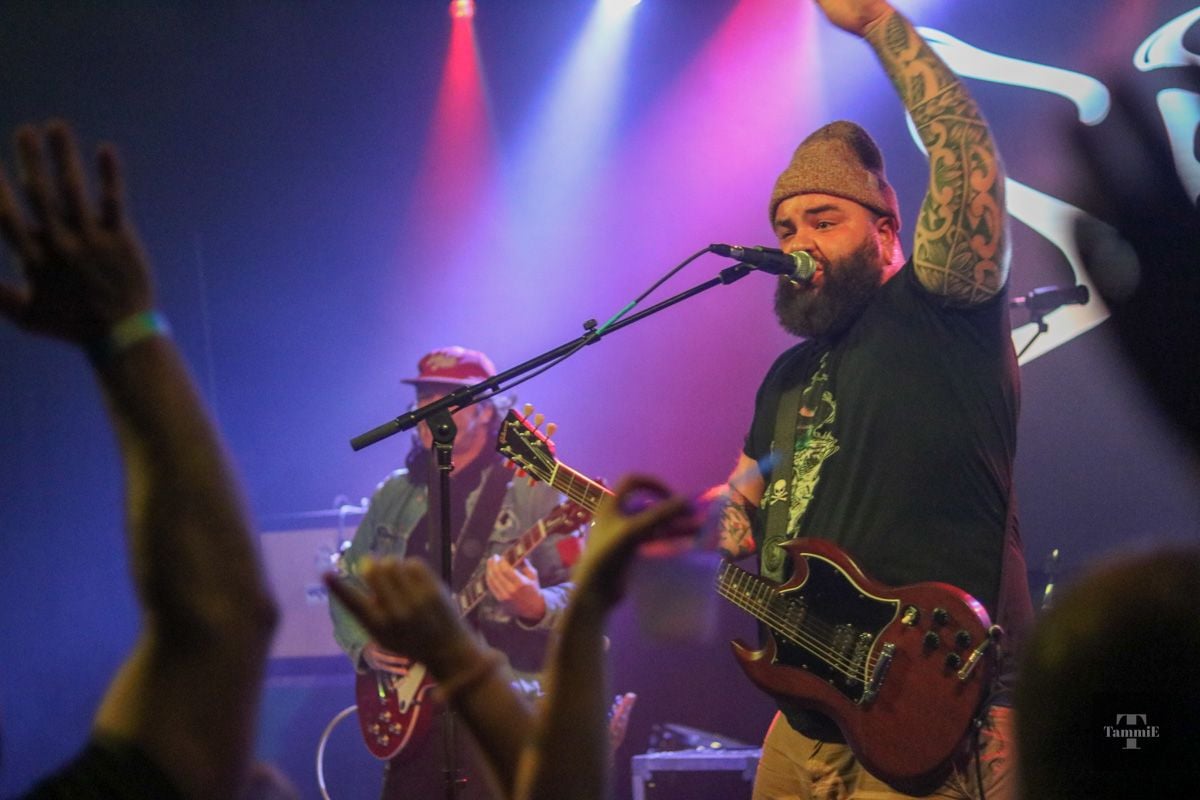 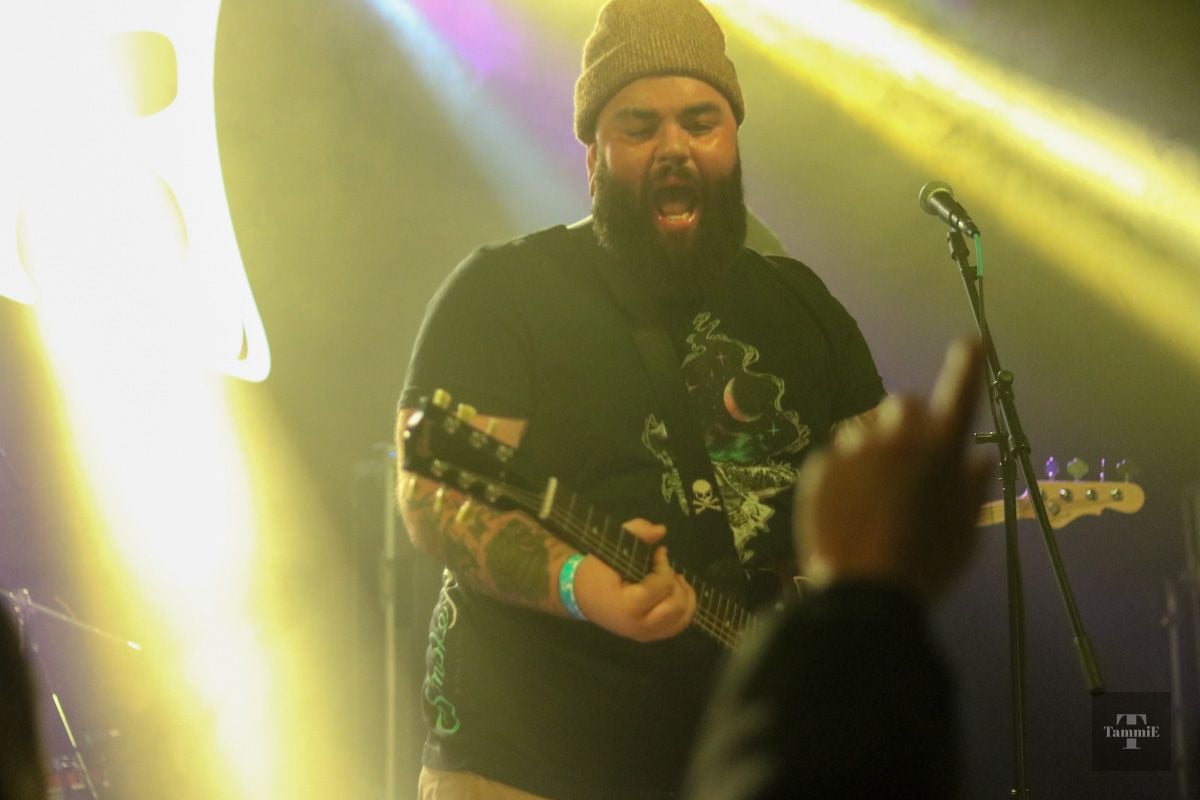 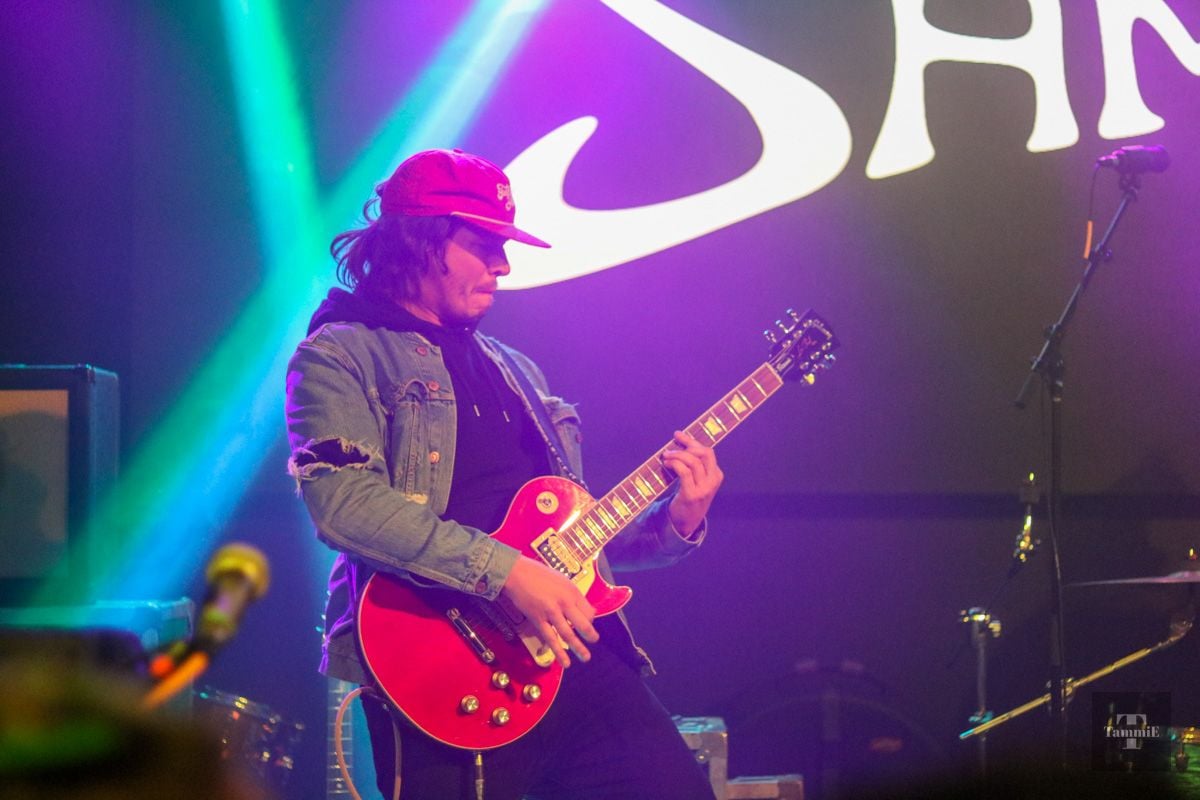 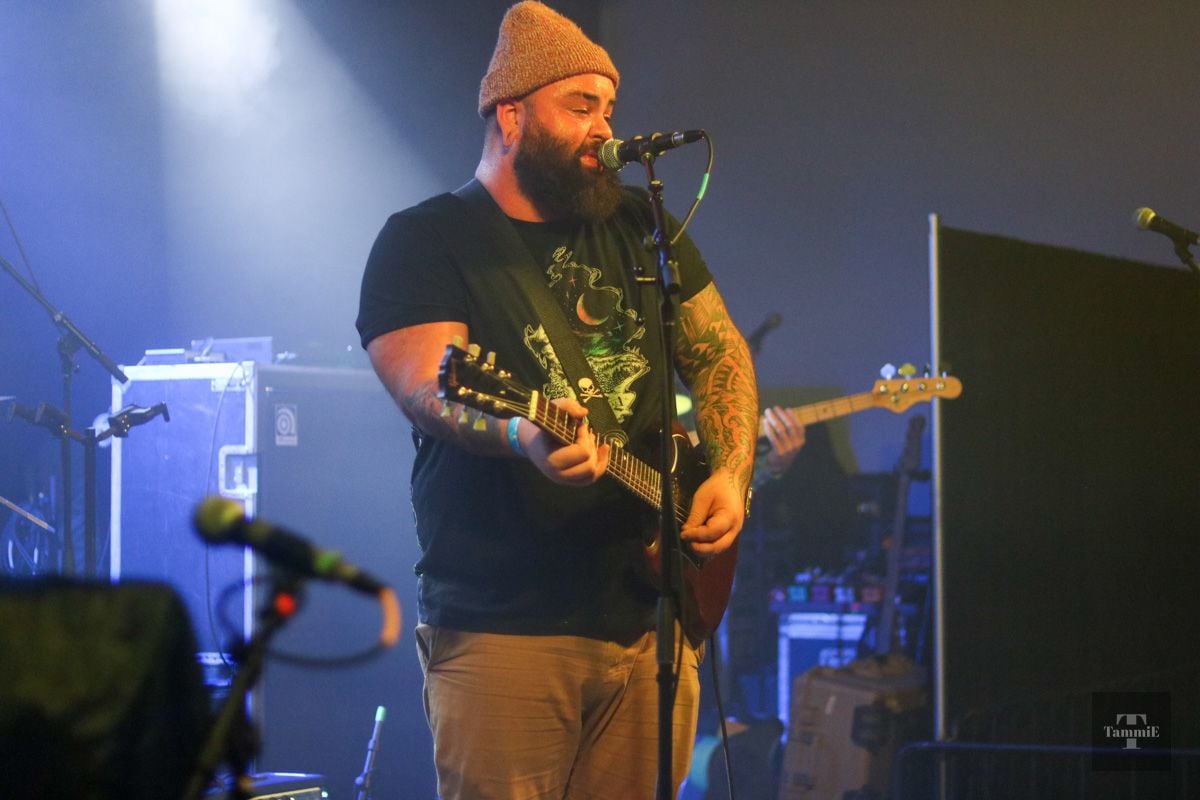 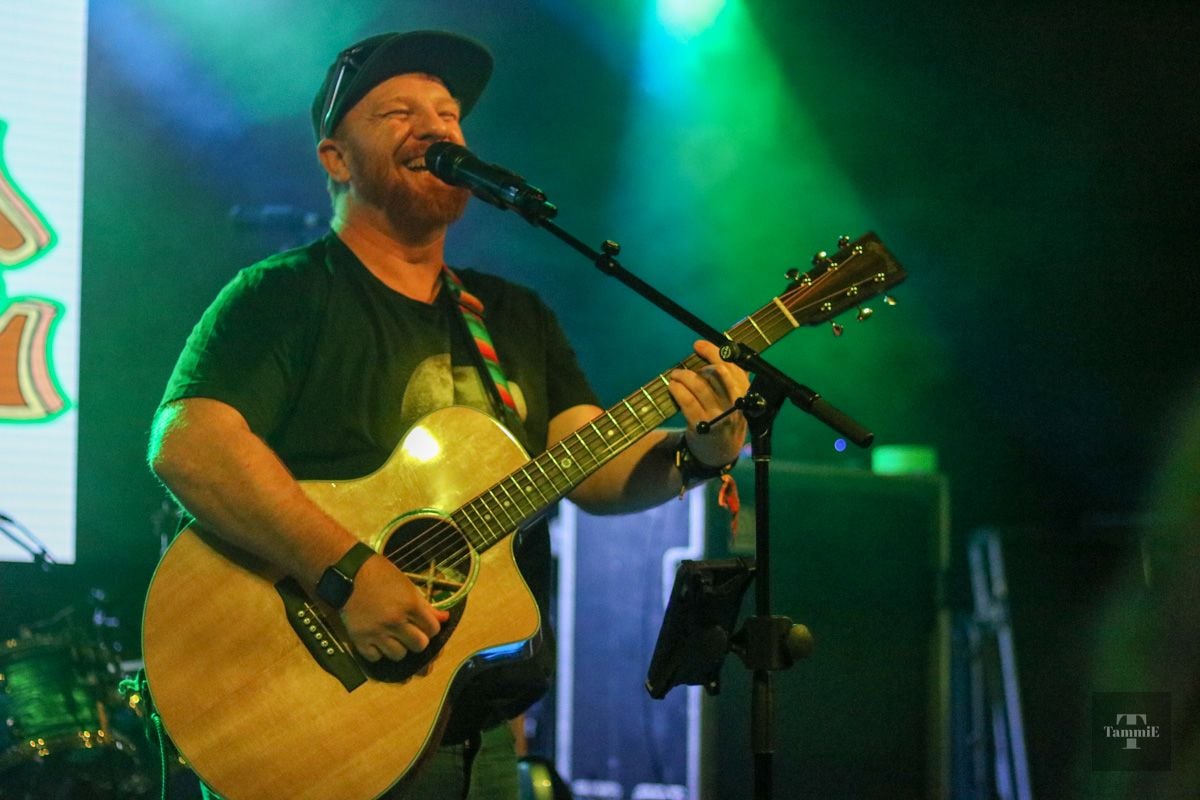 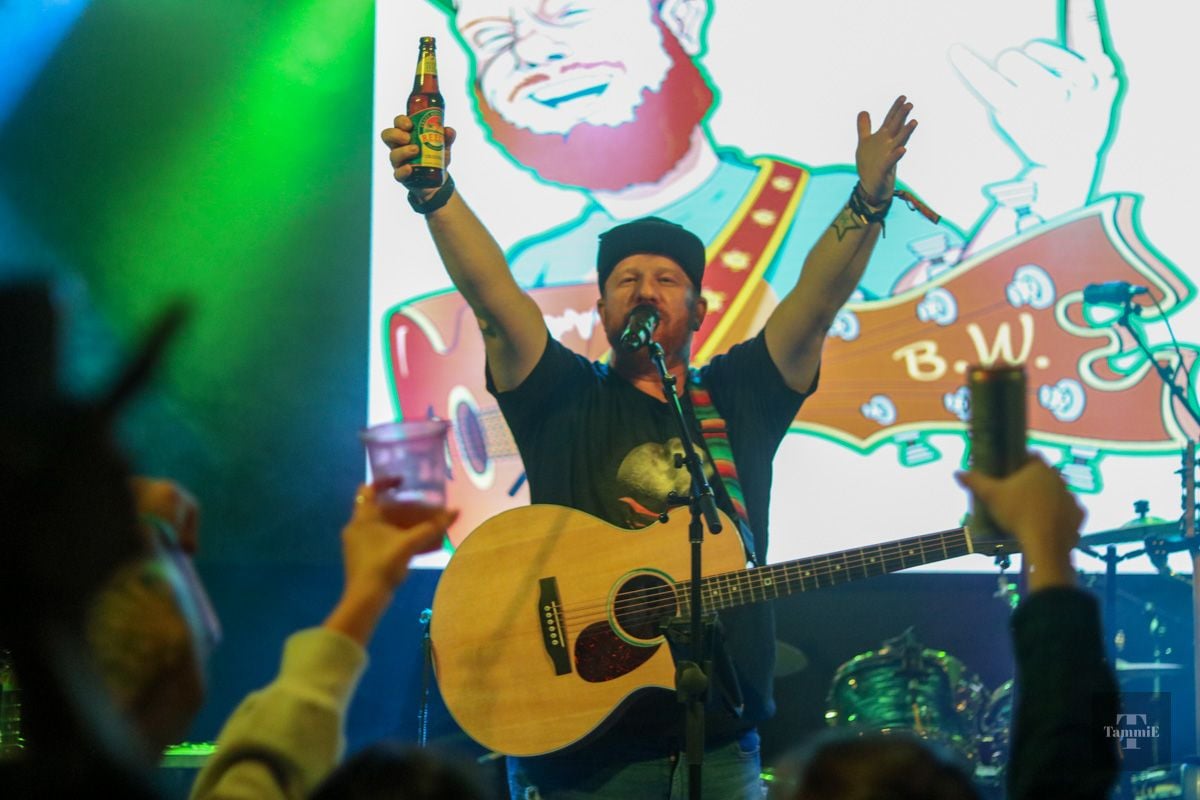 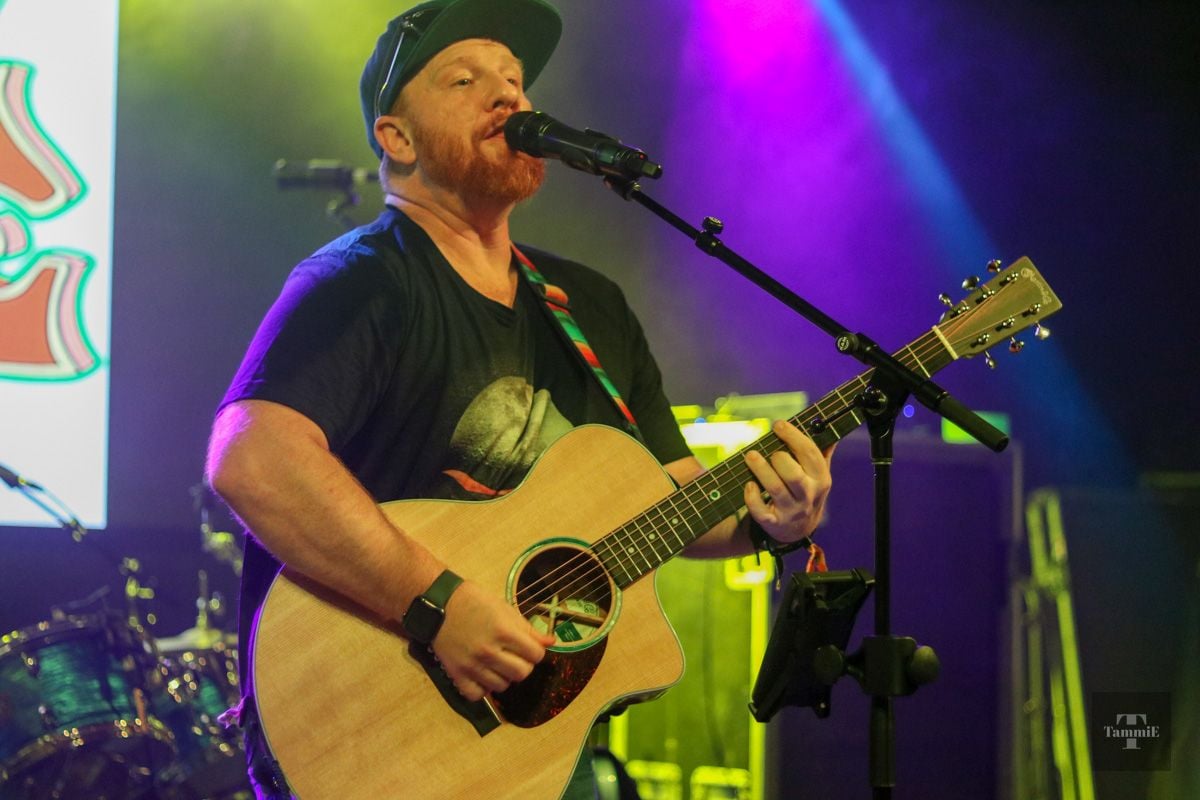 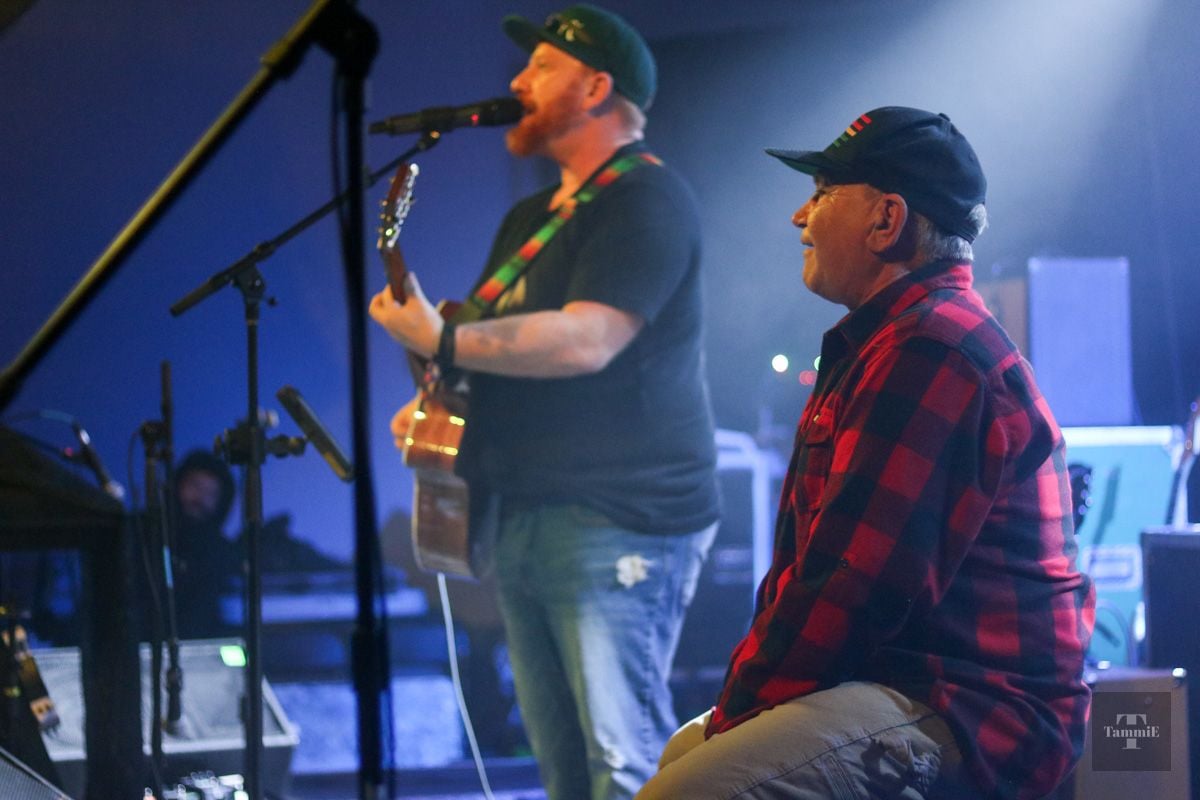