MARLBORO – I stayed in for New Year’s Eve. This concert by Toombs Dixon at the Falcon on the evening before served as my final concert for 2022. Somehow, it seemed appropriate to say farewell to 2022 with music that originated in that long ago era of pre-Beatles rock and roll.

For those who are not familiar with Toombs Dixon, they are a five-man band that specializes in this music, playing it with the enthusiasm and excitement that shook post-WW2 America from its postwar conformity. Interestingly enough, two members of the band are members of the Fab Faux, a Beatles tribute band.

“Nut Rocker,” a seasonally appropriate adaptation of Tchaikovsky’s Nutcracker originally recorded by B. Bumble and the Stingers and followed by others such as ELP and Trans-Siberian Orchestra, opened the hour-and-a-half set.  A Ray Charles rock and roll version of the 1920s Ethel Waters classic, “Am I Blue,” followed.

Buddy Holly’s Lubbock, Texas sound was represented by “When Will I Be Loved”, while New Orleans-based music was well covered by “I Like It Like That,” “Let the Good Times Roll,” and Fats Domino’s “I’m Ready.”  The Macon, Georgia King of Rock and Roll Little Richard was represented by “Rip It Up,” Sam Philips’ rockabilly sound by “My Gal is Red Hot,” and a saxophone instrumental, “Rambunctious,” featuring Jay Collins on baritone sax, took us back to how it must have felt to be liberated from a conformist primary culture.

Lead vocals were primarily handled by guitarist Jack Petruzzelli, with some by singer Rich Pagan and saxophonist Jay Collins. The excitement of the performance, though, was largely through the wild abandon with which the band played. 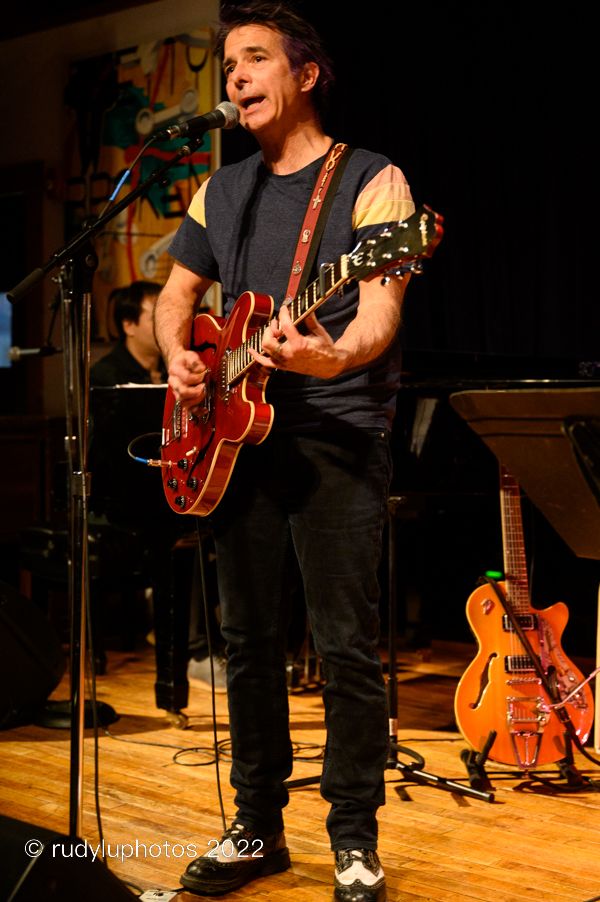 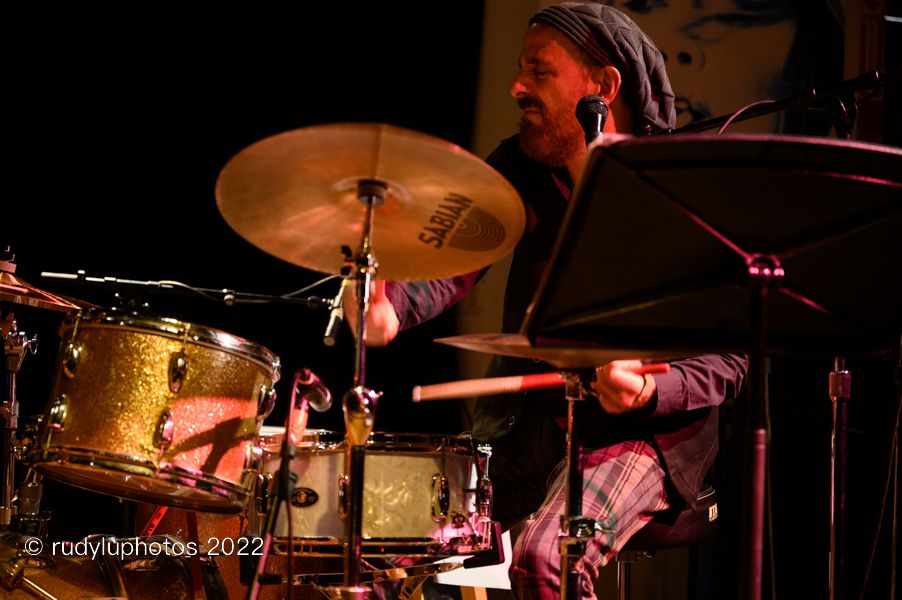 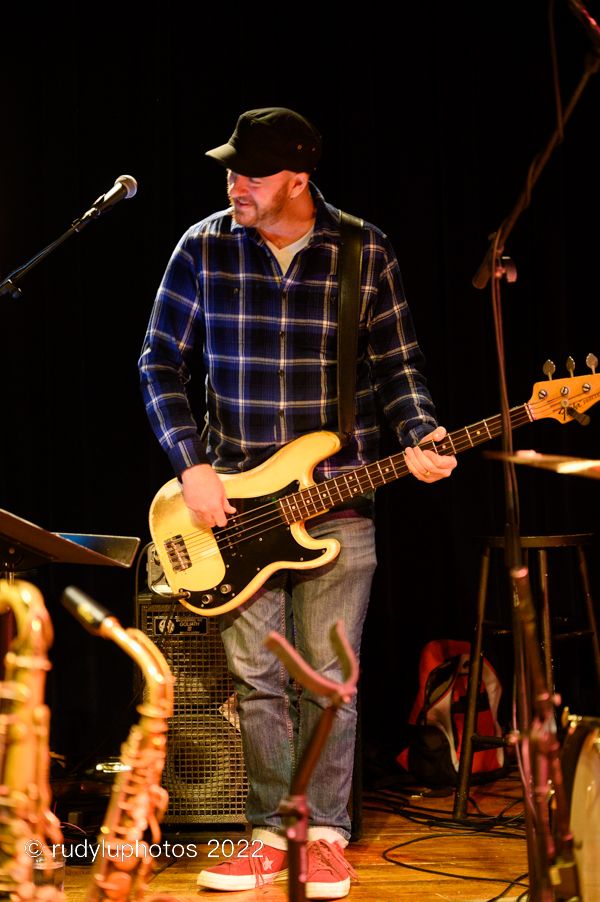 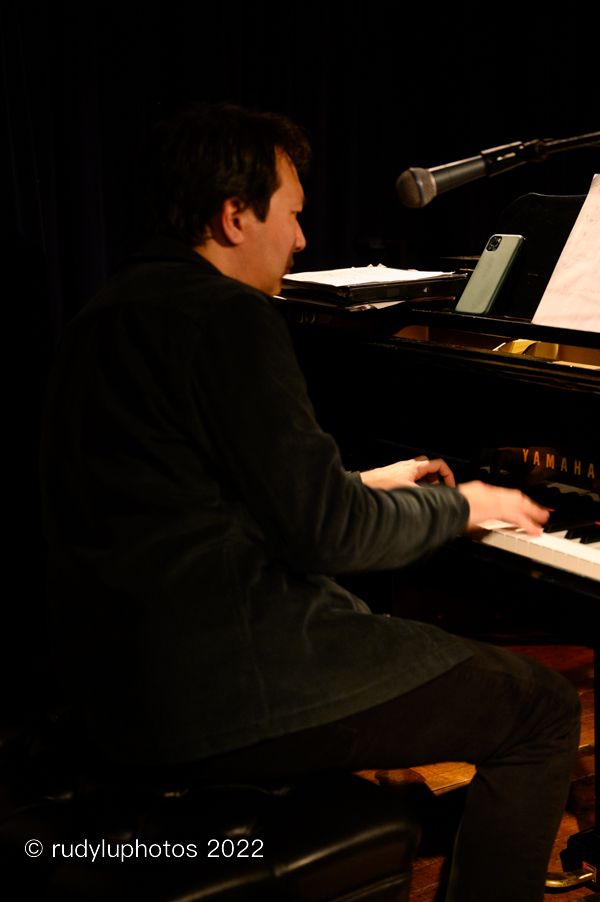 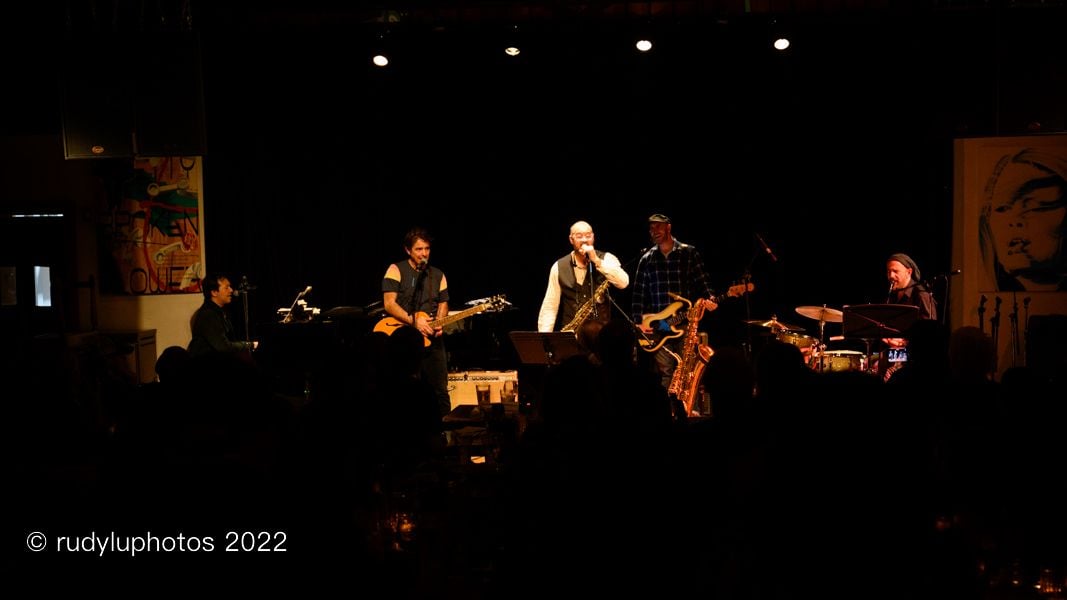 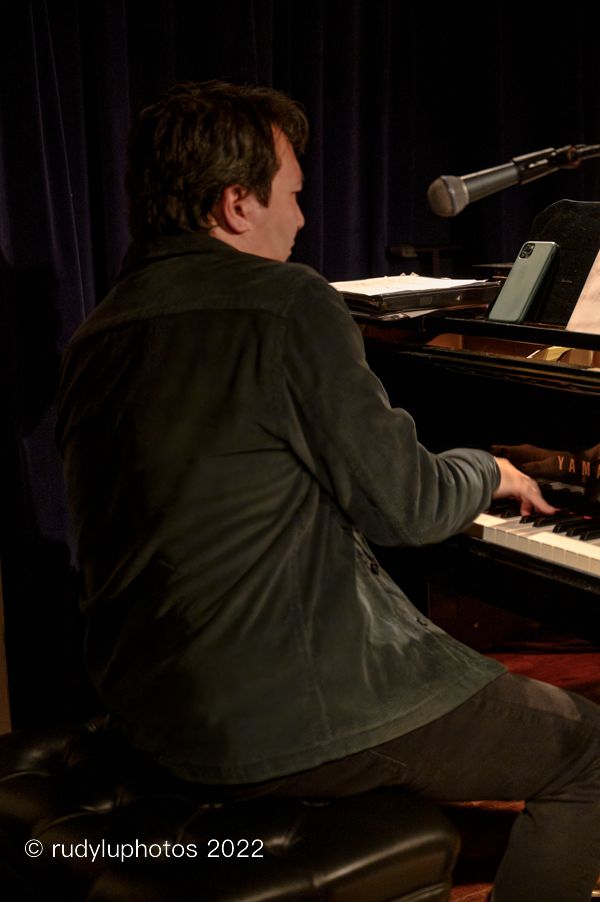 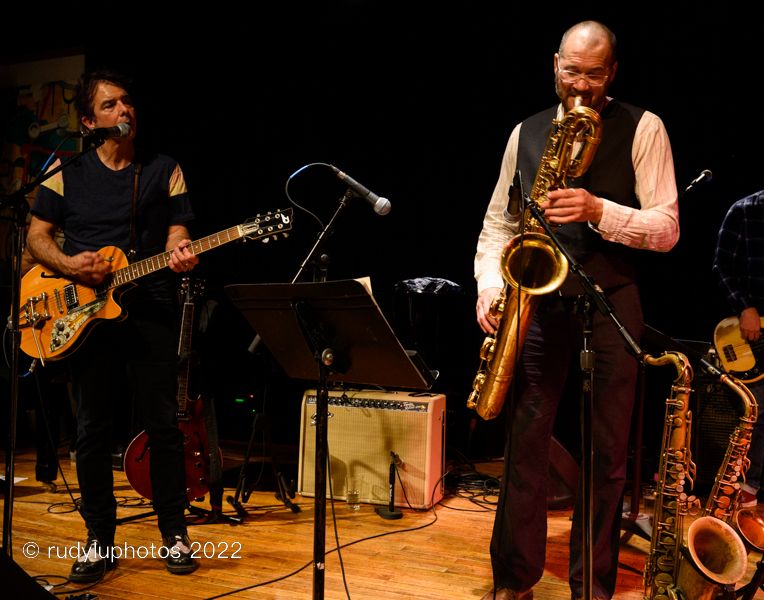 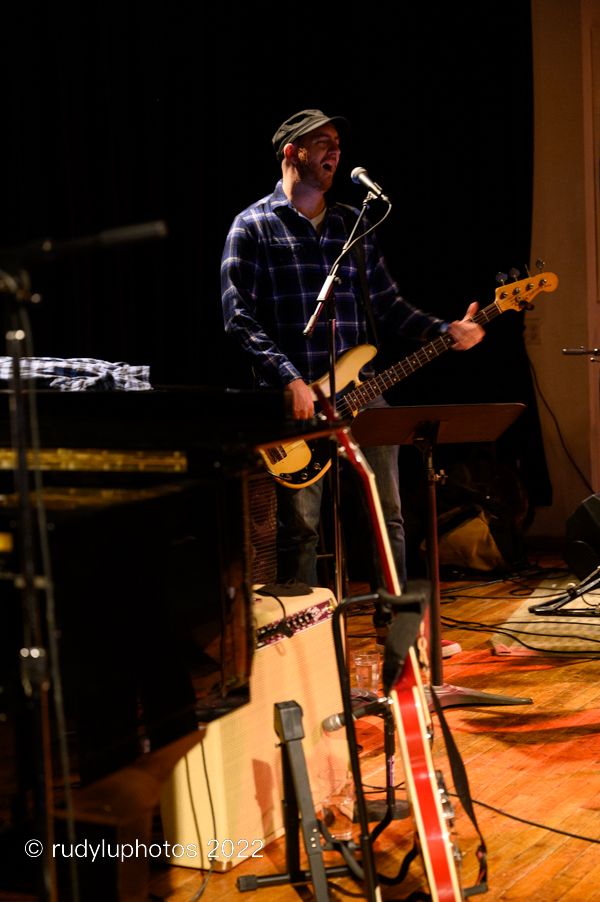 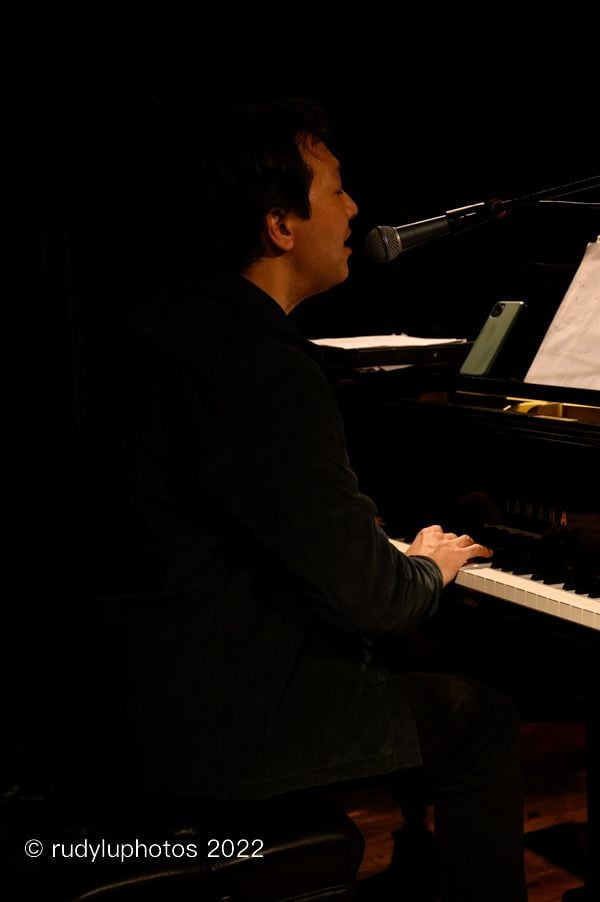 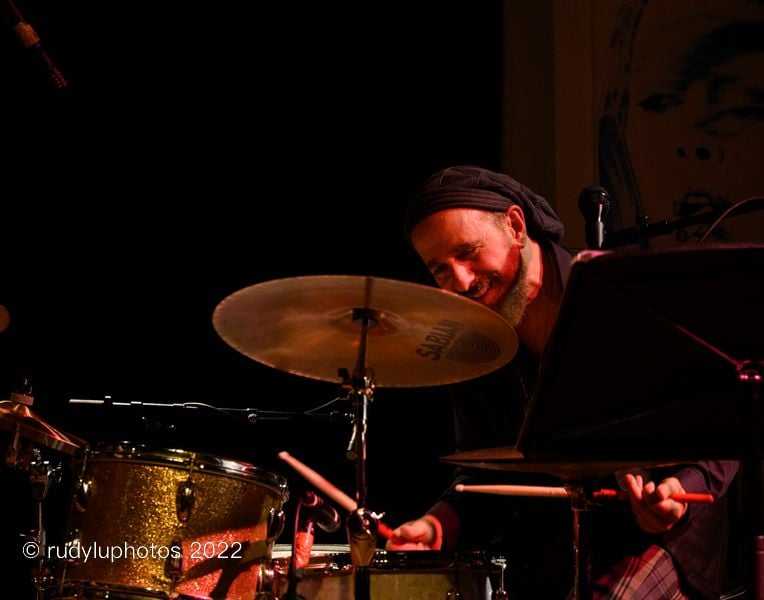 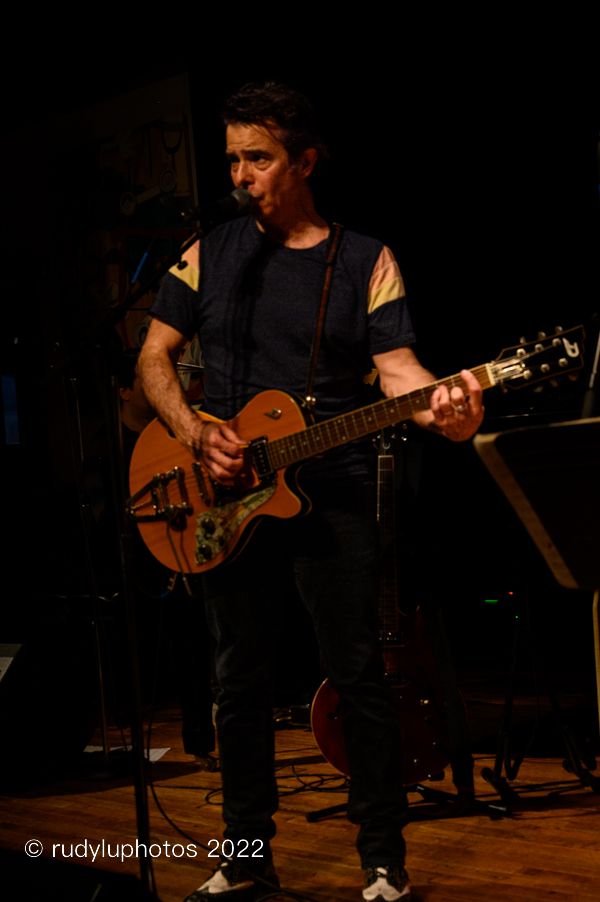 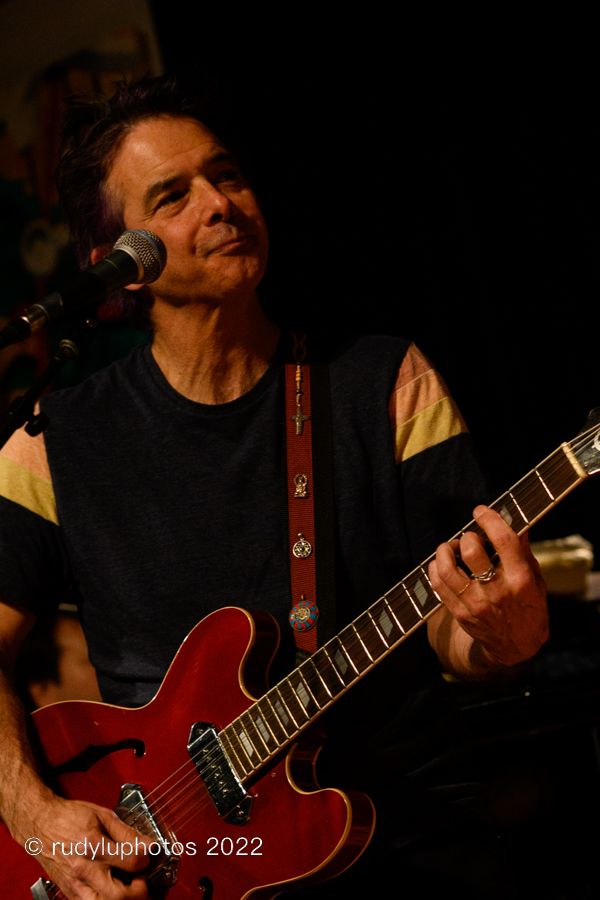 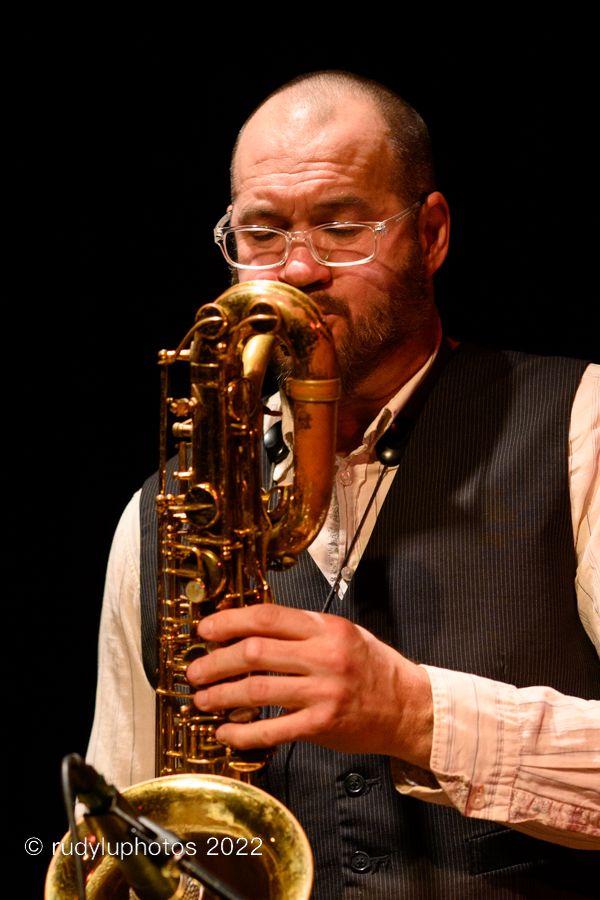 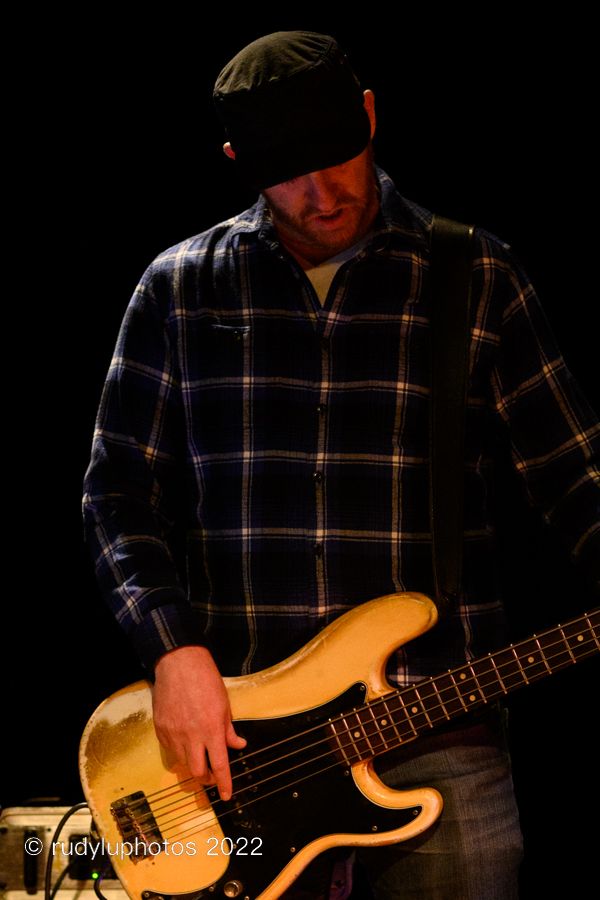 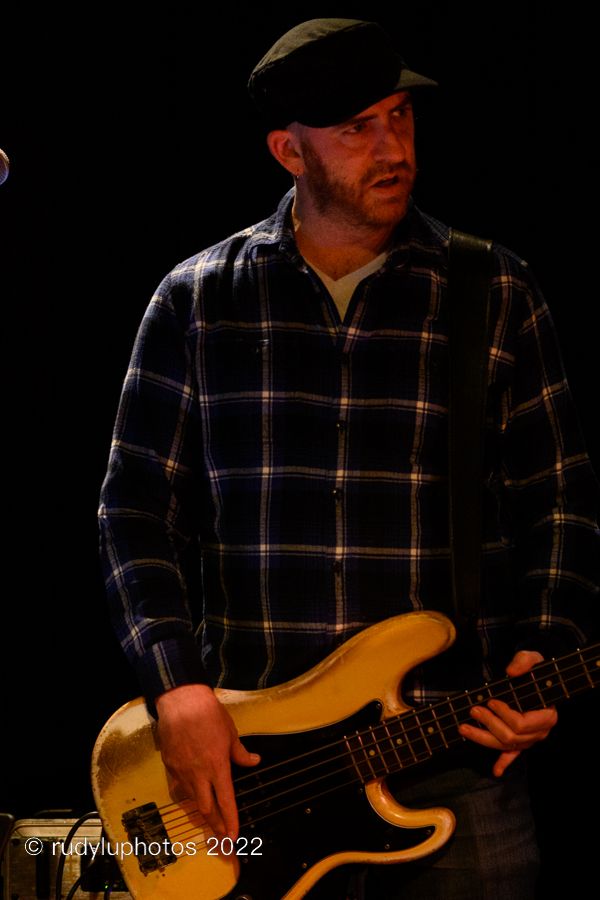 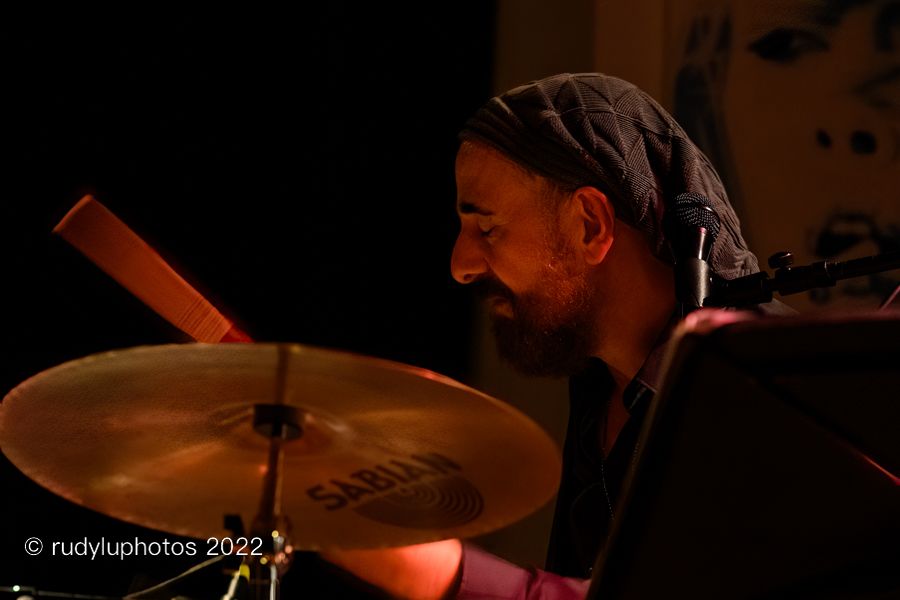