TROY – The rear of Alias Coffee, at 219 4th Street, is a different space than the front of this wonderful artisan coffee shop. The rear has been transformed into an alternative New York City nightclub, a combination of the aesthetics of the loft scene of the 60s and 70s, with the sounds that could possibly have emanated from a 52nd Street nightclub back in the 50s. Sounds, on Friday at Saturday night, of the live recording of a performance of a quintet fronted by local saxophone great Keith Pray and Vermonter Nuyorican trumpet/flugelhorn player Ray Vega. It also featured NYC pianist extraordinaire Ian MacDonald, with Jason Emmond on bass, and producer/musical director/everything Joe Barna on drums. All of this was completed with a grand piano, a true rarity these days for a club/coffeehouse performance in Nippertown, especially one rented on a one-time basis!

In spite of the obvious visual and aural nods to the days of yore, all tunes were composed by the members of the band.

“Dis is Dat Blues” is a Pray composition.  It was reminiscent of Nick Brignola calling out the tune “It’s Just a Blues,” and then proceeding to play a blues at breakneck speed.

“Luciano and Gustavo” is a Barna composition inspired by his time working on a cruise ship. It honored the couple that taught him the subtleties and intricacies of the Brazilian samba, and clearly displayed those rhythms.

“Two years of the Lotus Blossom” is a Pray composition, inspired by the Billy Strayhorn original, “Lotus Blossom.”

“Freedom” is a Ray Vega composition. Hard driving/swinging hard bop at its finest.

Finally, “The Calling,” a Barna original, is a classic upbeat hard bop swinging end to the set.

Although the recording was done on both days, the final product will be based on the two sets of these pieces played on the second day.

That classic horn front end of alto/tenor sax and trumpet playing in unison by Vega and Pray marked many of the songs, with both having room for mind-blowing solos.

Ian MacDonald’s hands running and tickling the piano were there always with the right notes and feeling, whether accompanying or solo.

Jason Emmond provided a strong foundation, giving the band cohesion with a phat bass.  Incidentally, this was Jason’s last gig in the area for a while. He will be working on a cruise ship based in Hawaii for the next four months.

Joe Barna was the heart and soul of this project, lending more than his drums/compositions to the project. It was a family effort; Joe’s mother Pam prepared the food for the audience.

This performance was a strong reminder of the talent pool we have in the Nippertown area, and the strength of our scene to attract musicians from the outside. It is important to support these efforts in addition to the large national acts of all genres that visit our area.

I am looking forward to the release of this recording, and other live performances at Alias Coffee. The coffee and other beverages served here are organic, and they are pretty damn good. 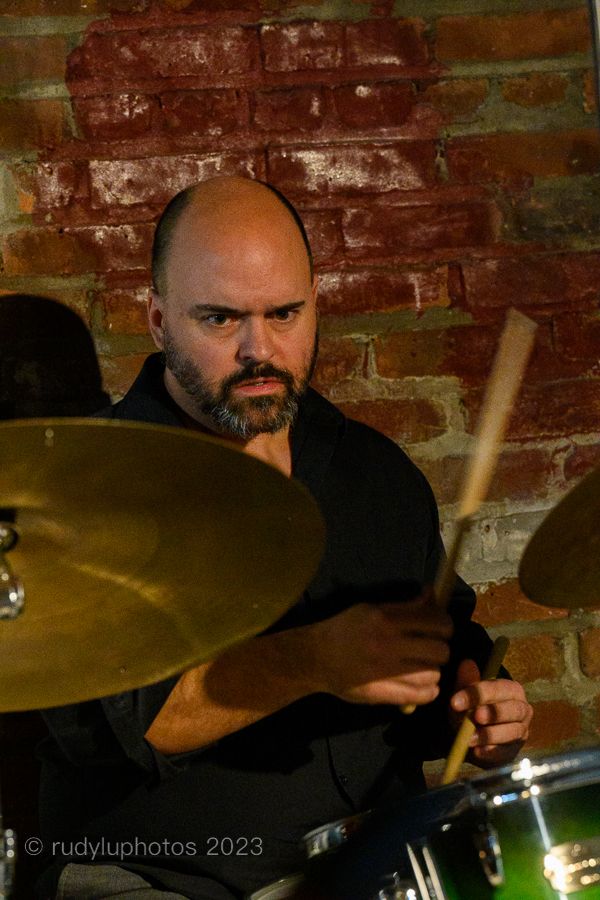 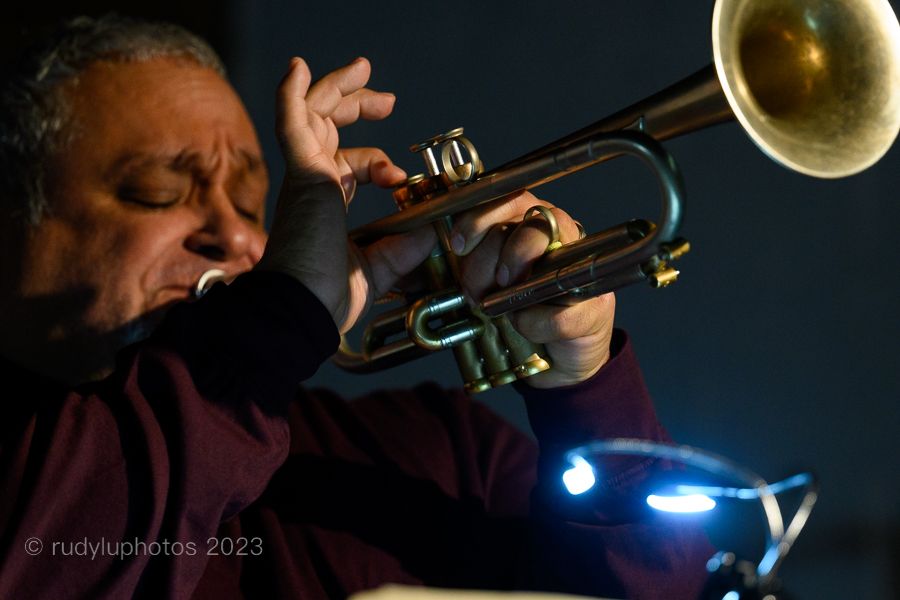 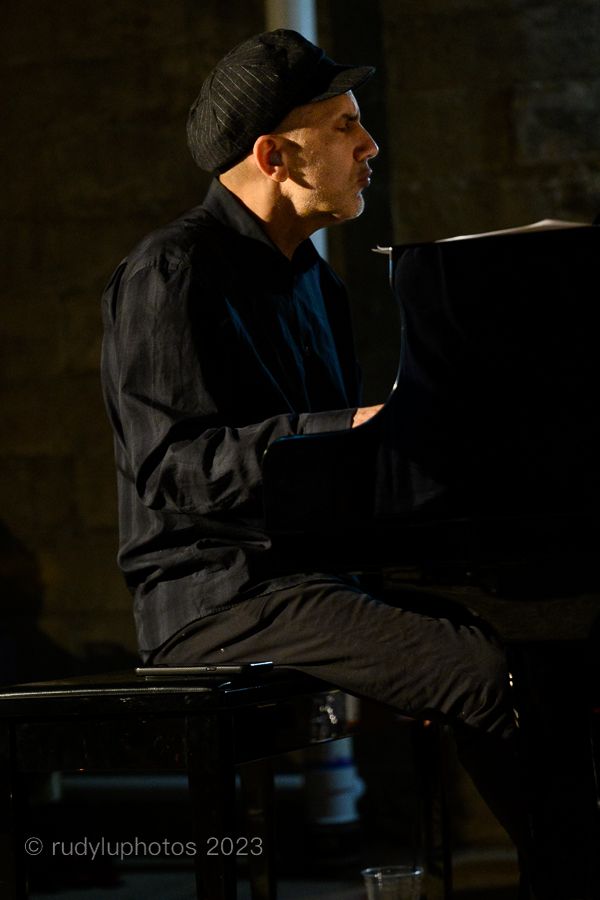 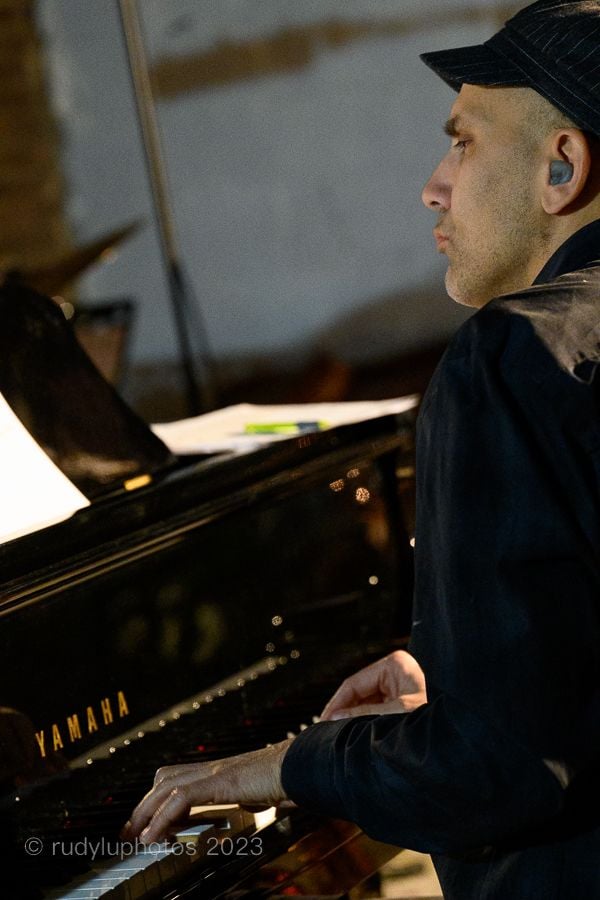 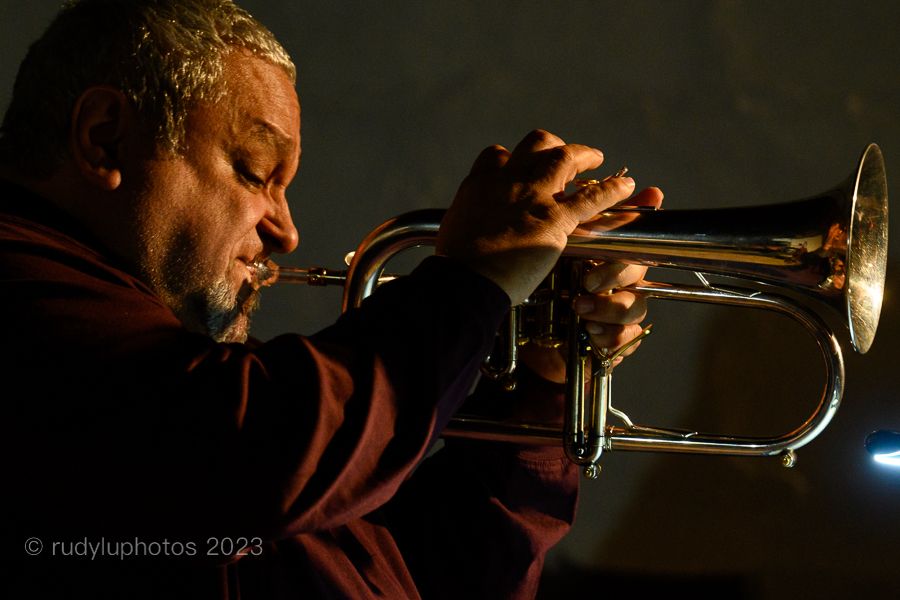 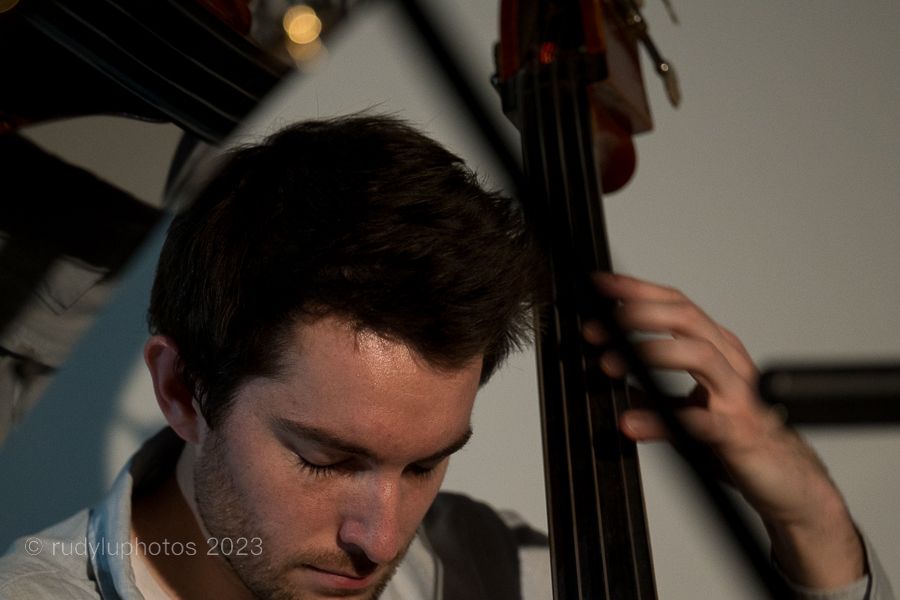 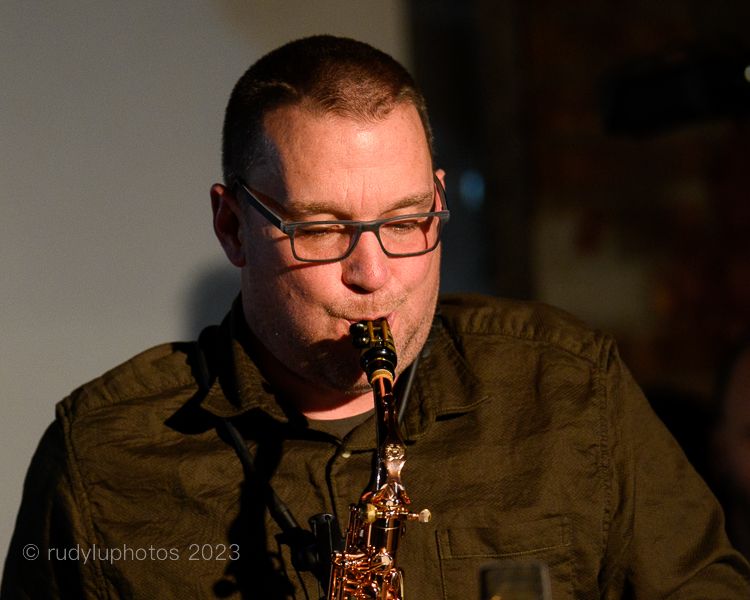 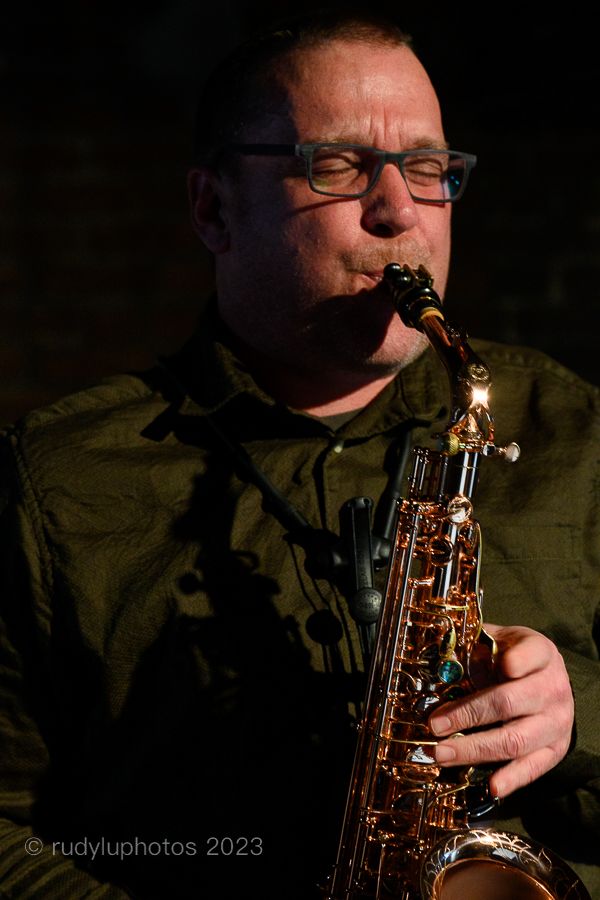 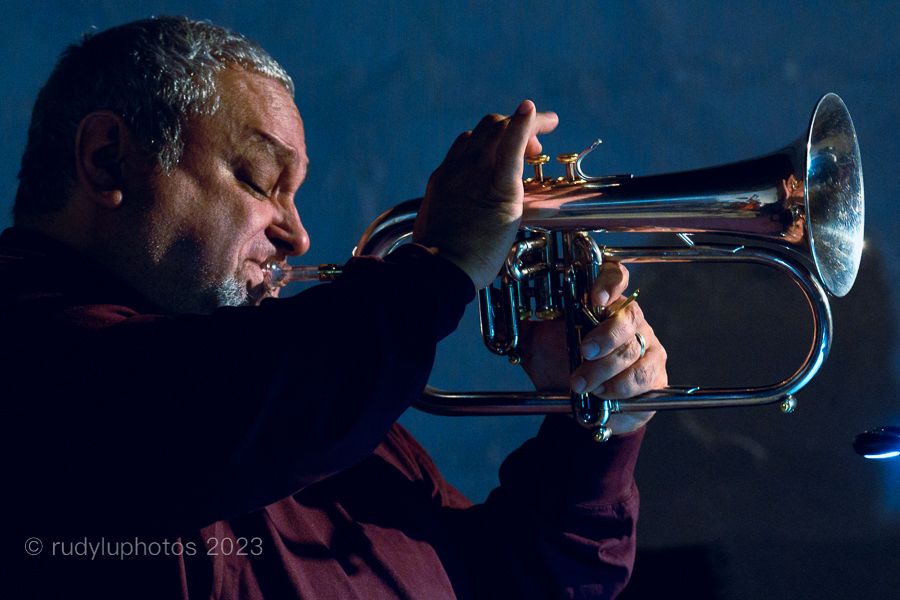 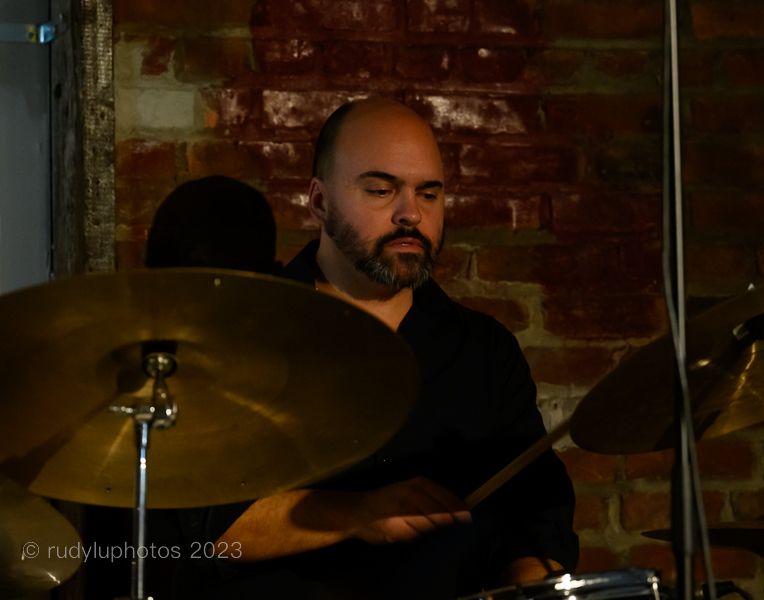 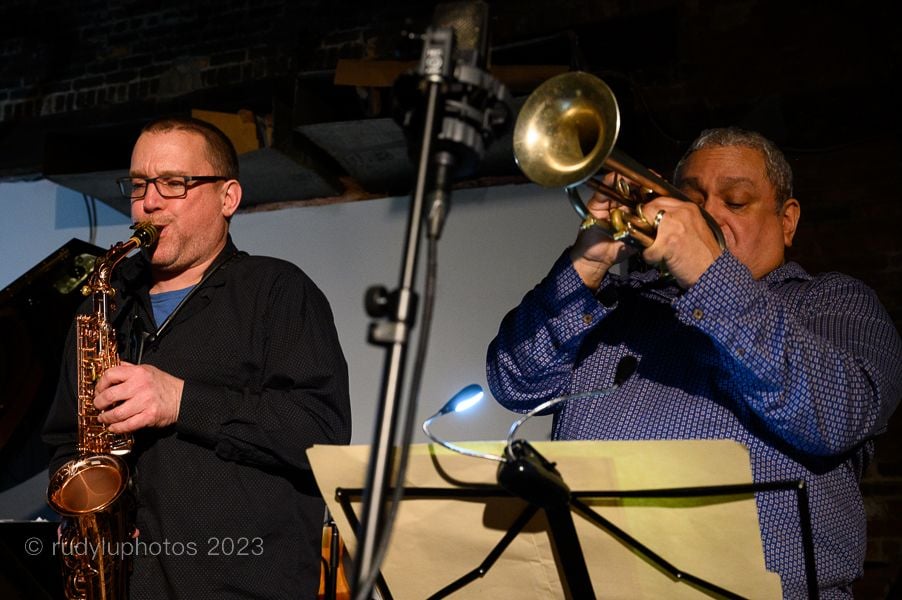 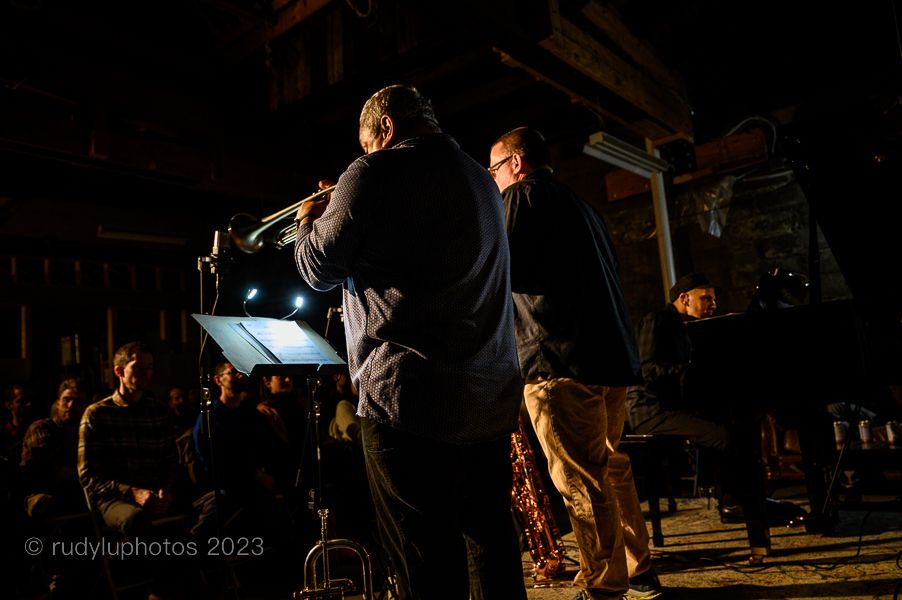 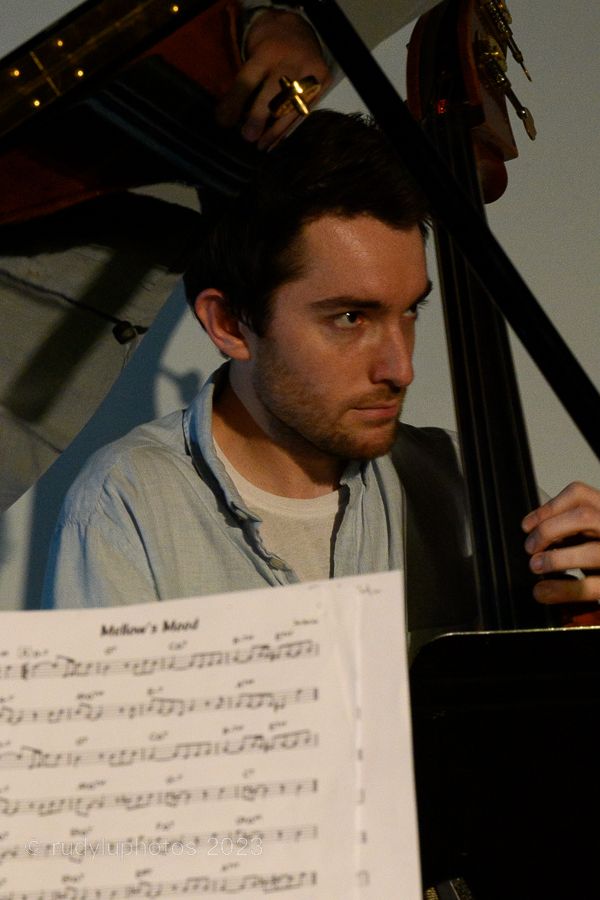 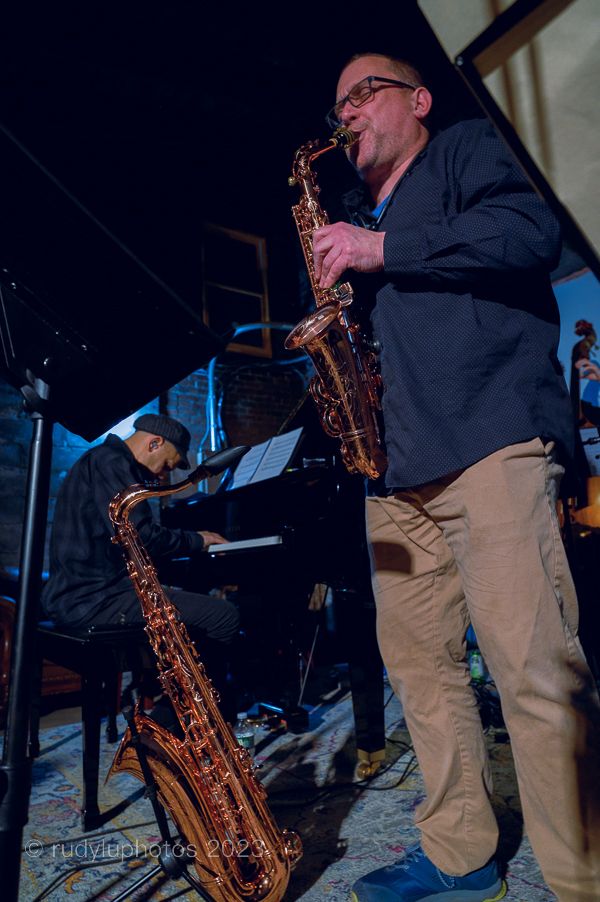 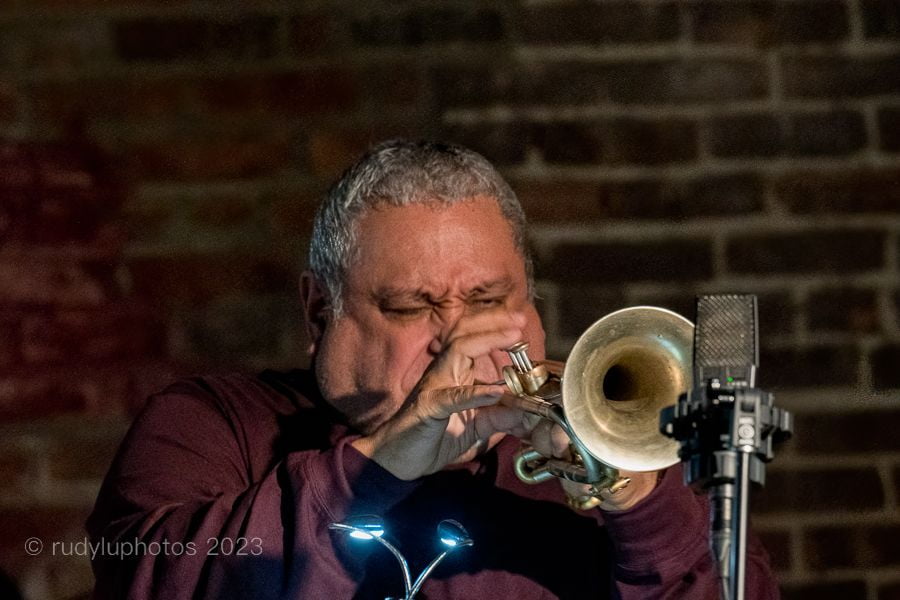 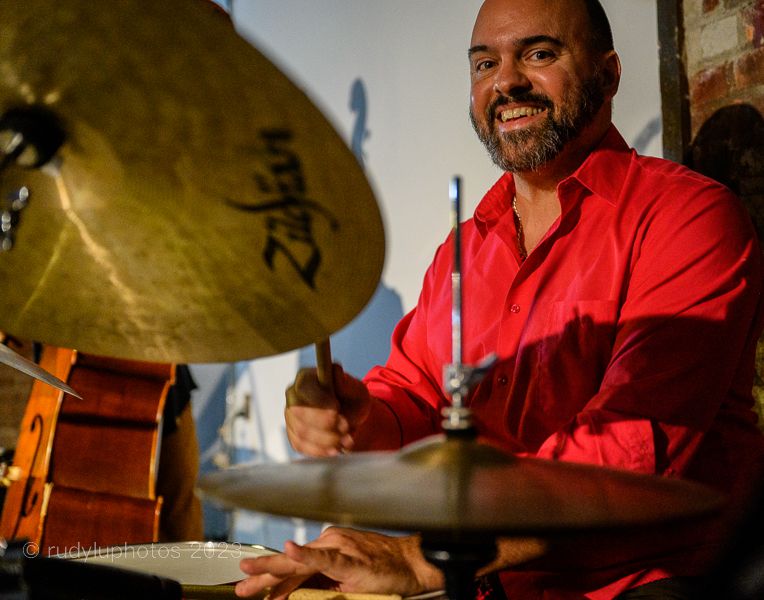 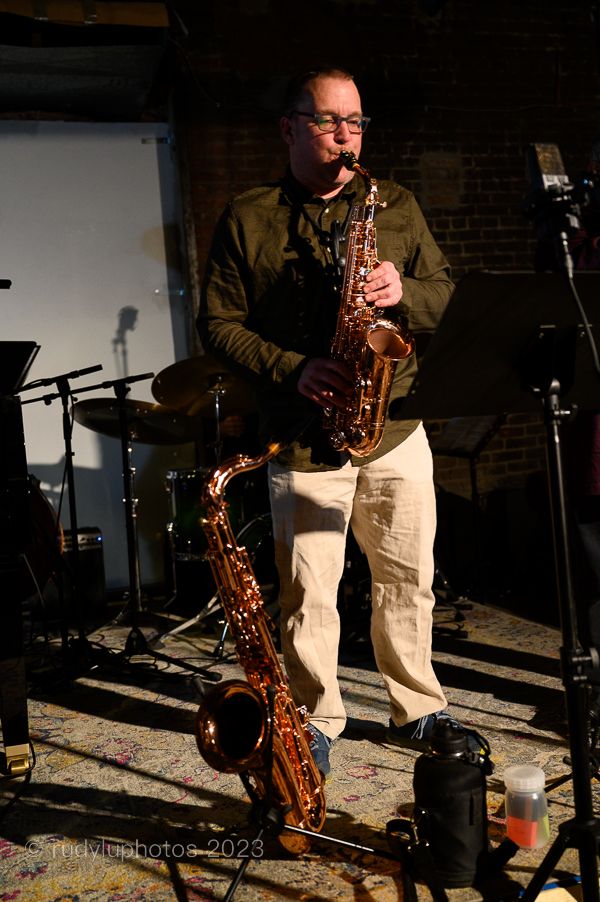 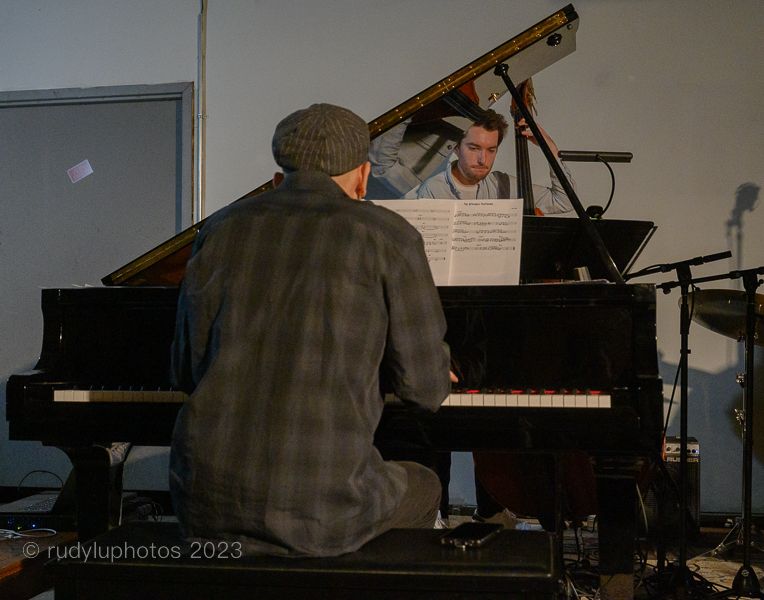 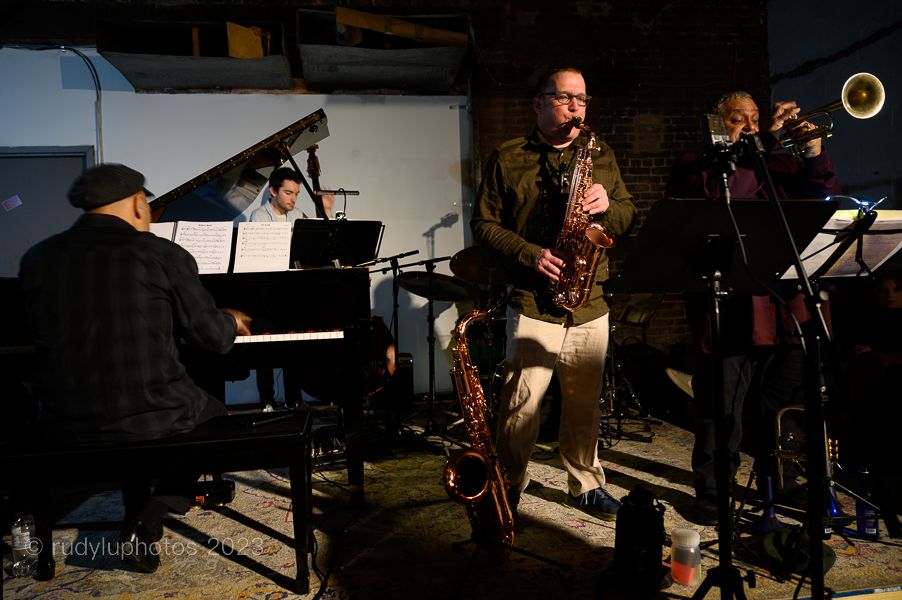 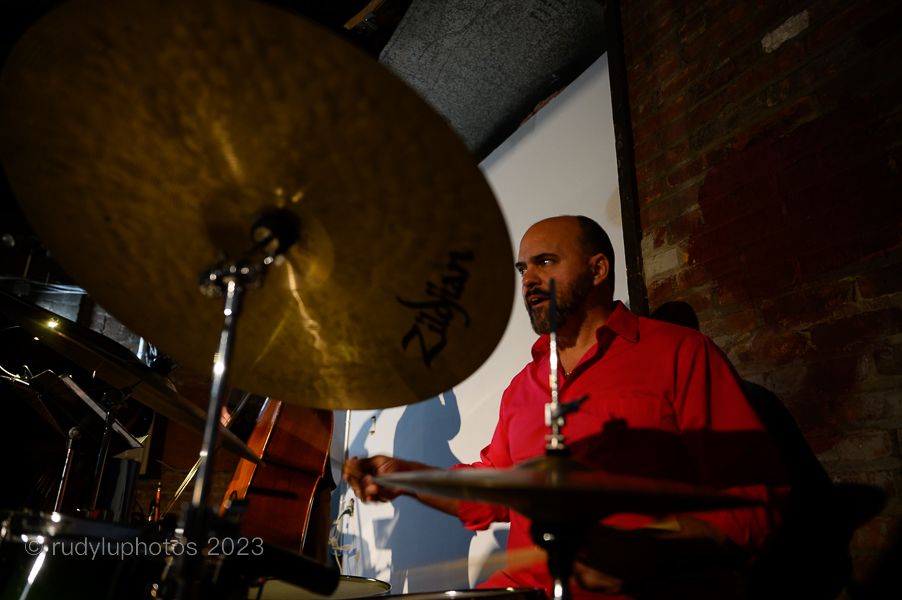 EDM Artist, Atlas.B, Giving Back to the Community with a Free Show at No Fun in Troy, Jan. 14