Nippertown lost another musical giant in the blues and folk genre. Thomasina Winslow was an internationally known blues guitarist and vocalist. She toured on the East Coast and internationally, and was a producer, composer, and teacher of the genre as well. Sadly, she passed away yesterday, Jan. 13, 2023.

A member of a musical family, she had been a performer since she was a toddler, first appearing on her late father’s album “Tom Winslow.”

Thomasina performed numerous times at the Great Hudson Revival aka Clearwater Festival, and performed and toured with many others including Pete Seeger. Most recently, she had been performing with local blues powerhouse band Nite Train. Nite Train rocked the stage of the 2022 Eddies Awards.

There will be a memorial service in the future, probably in the 4-6 weeks time frame. 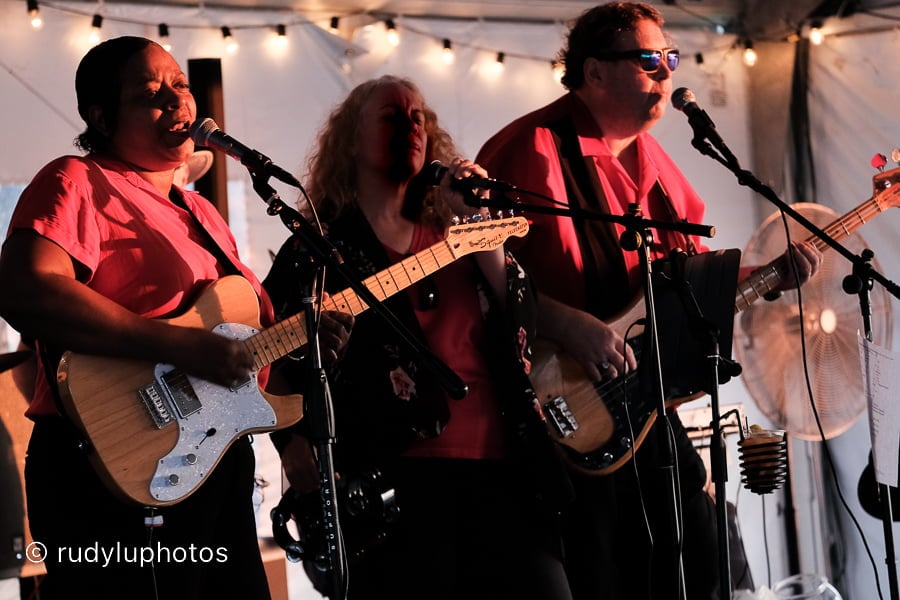 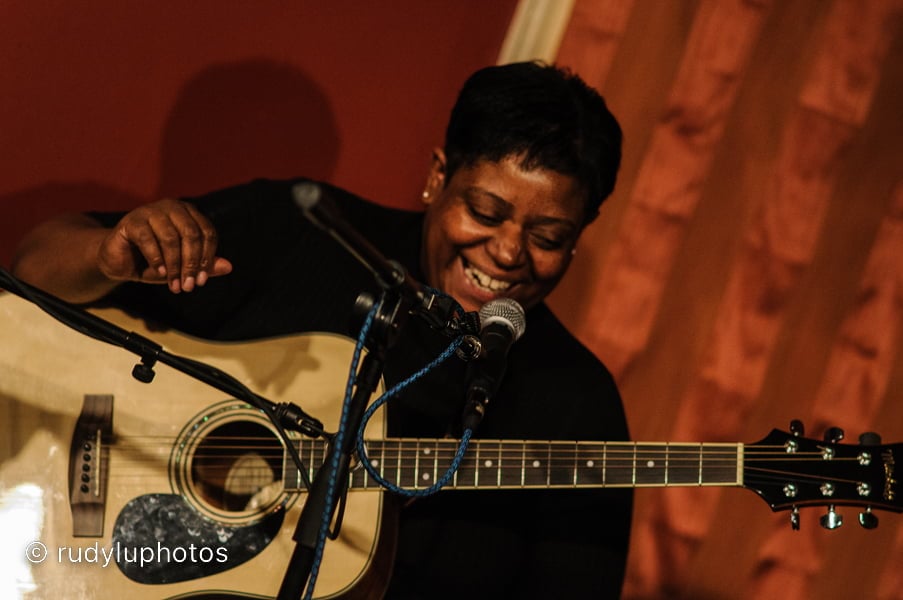 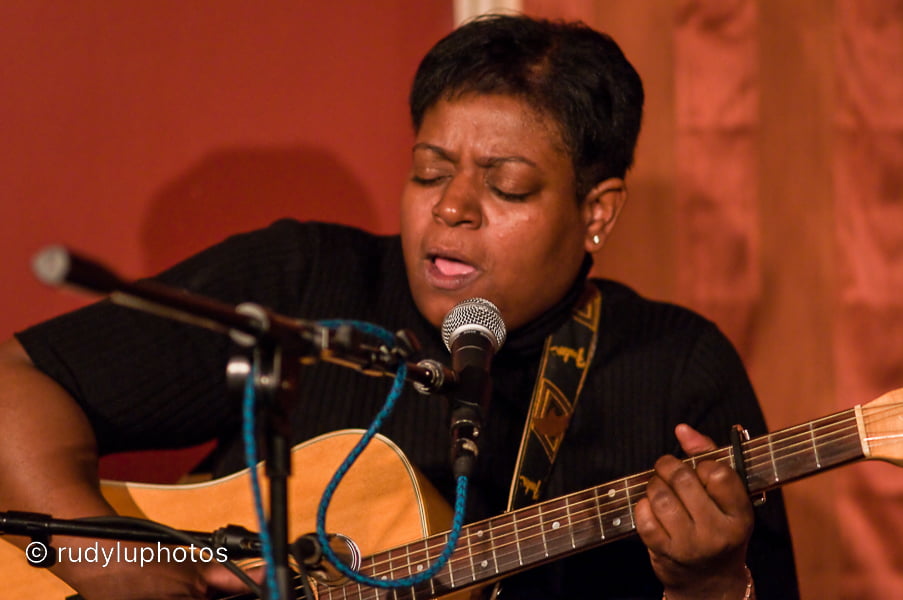 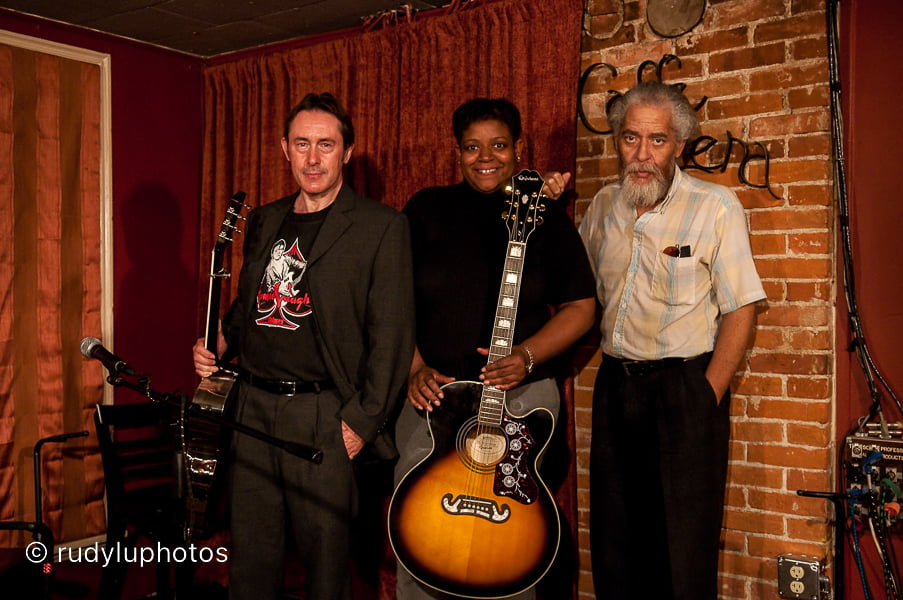 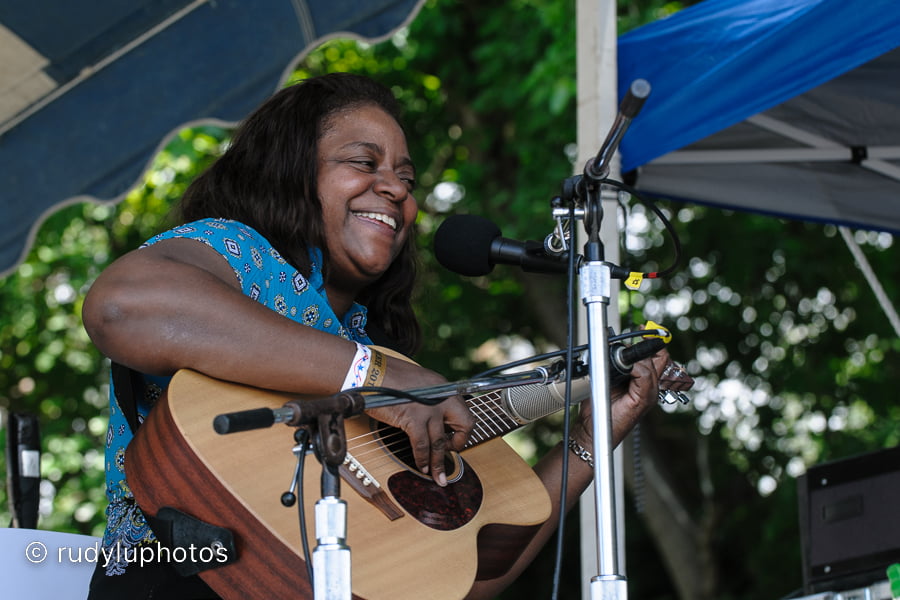 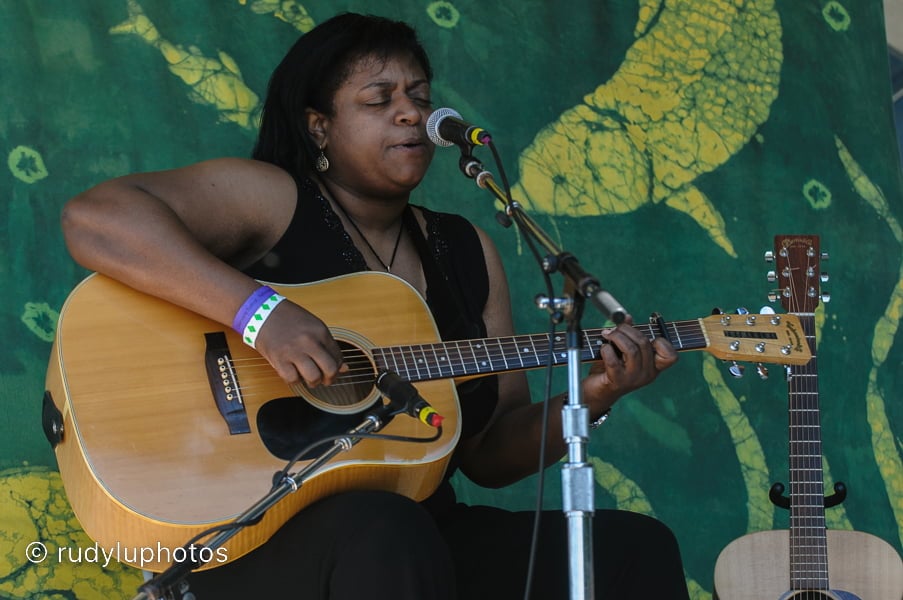