SARATOGA SPRINGS – Black Wall Street was the name of a prosperous African American neighborhood in Tulsa, OK. It is synonymous with one of the most painful episodes in American history and race relations. The community was totally destroyed by white rioters from May 31 – June 1, 1921. This episode has largely been buried until recent times when historians and artists have started to bring the incident to light. It is also the name of Nikara Warren’s septet.

Her usual band is a septet, and many of the pieces were written or arranged for this configuration, so it was an unusual performance with a drumless, hornless, pianoless trio. Nevertheless, the presentation was unique and interesting. Her music, although steeped in jazz, has influences from several other rhythmic genres including indie, R&B, and hip hop.

“Solar Plexus,” a composition yet to be recorded but written during the pandemic, showed strong influences from contemporary R&B.

“The Whole” was aptly named. The feeling of the cosmos was in this piece. Elements of psychedelia were recreated with extensive use of sustain on the vibes, and interplay with the guitar and bass.

“Clouds” and “Stratford Penthouse” were lyrical ballads written by her grandfather, world-famous jazz pianist Kenny Baron, who was clearly a major influence on her life and music. She said she grew up hanging out at the Blue Note in the Village with him and other musicians, including vibraphonist Stefon Harris.

Marvin Gaye’s socially conscious “Inner City Blues” was covered. Although the piece had the intensity of the original, it was a slow burn rather than the on-fire urgency of Gaye’s heavily-produced version. This is the challenge of expressing an original with a stripped-down formation. The pulse of the bass was not quite enough to get this piece into the emotions of the original.

Warren further stretched by performing the hip hop ”Go Outside.” It was performed without the use of a beatbox, turntables, rhythm machines, or drums. This worked, as it forced the listener to pay closer attention to the lyrics, which were about struggle, self-respect, and realizing one’s power.

The closer was a cover of Chick Corea’s classic “500 Miles High,” a lifting celebration of love.

Before the band played, Warren was interviewed by Vivian Nesbitt for NPR. She quoted singer/pianist Nina Simone as saying, “It’s an artist’s duty to reflect the times.” Her performance of songs with various moods and genres certainly reflected that.

I look forward to seeing Nikara Warren leading her septet, in a performance that would no doubt give another different feel to her work. 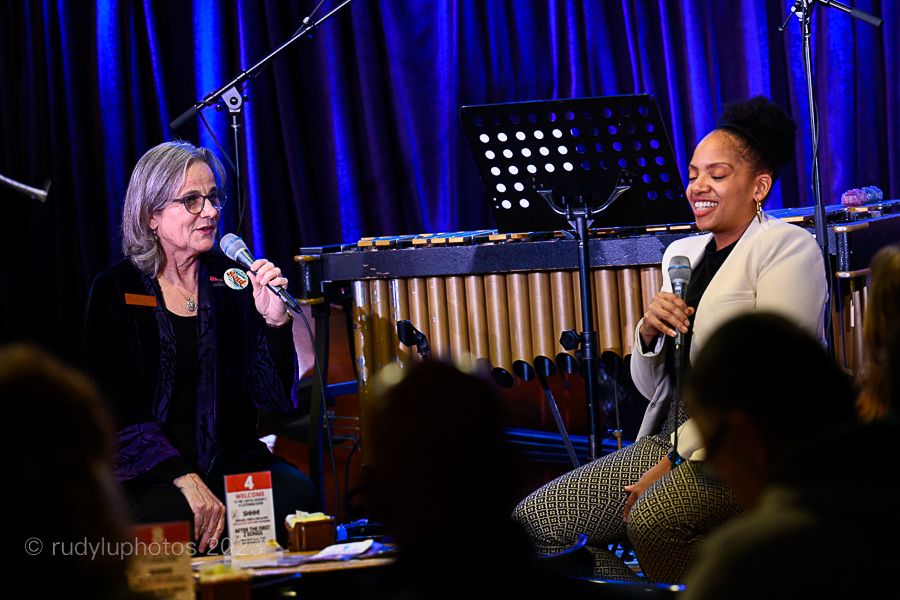 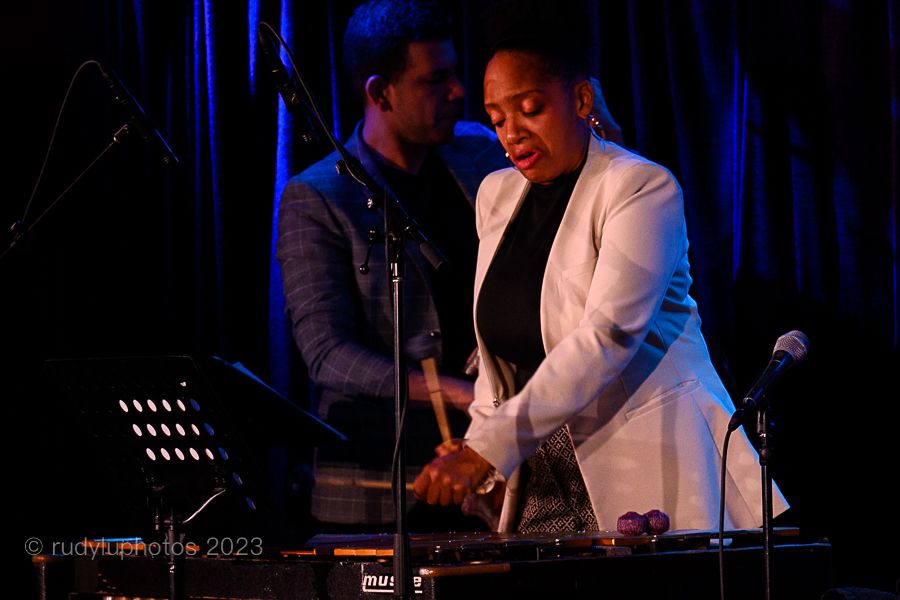 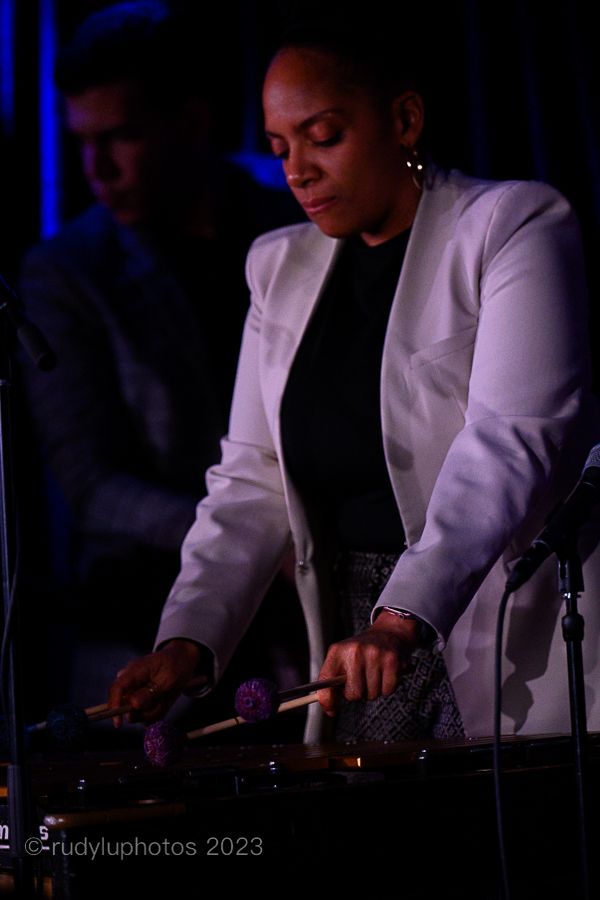 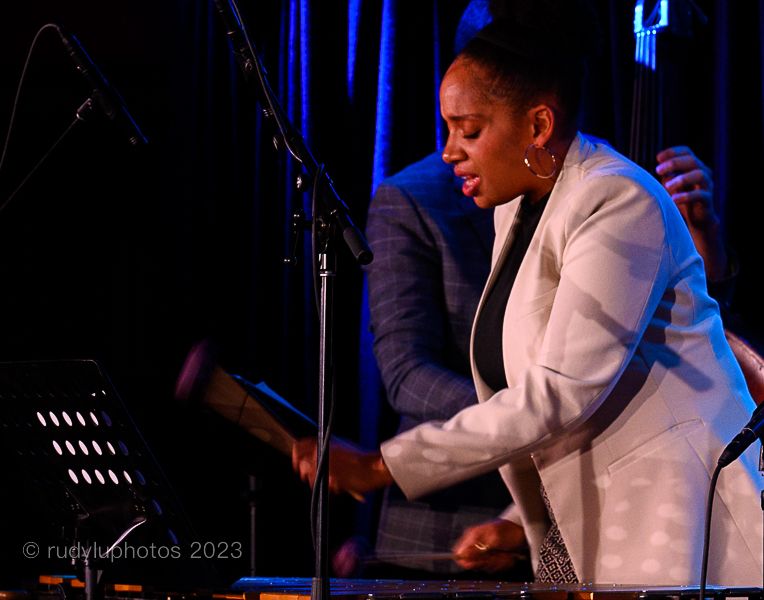 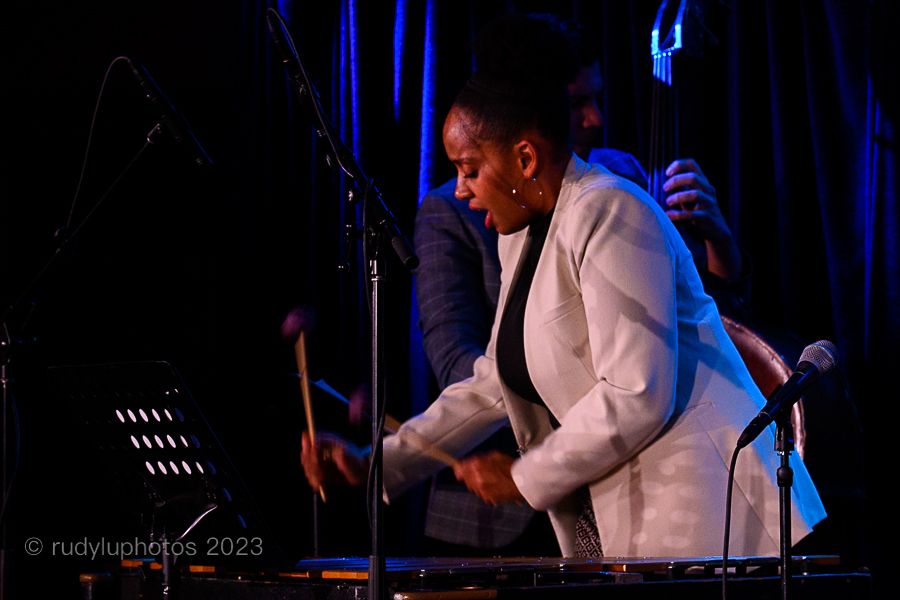 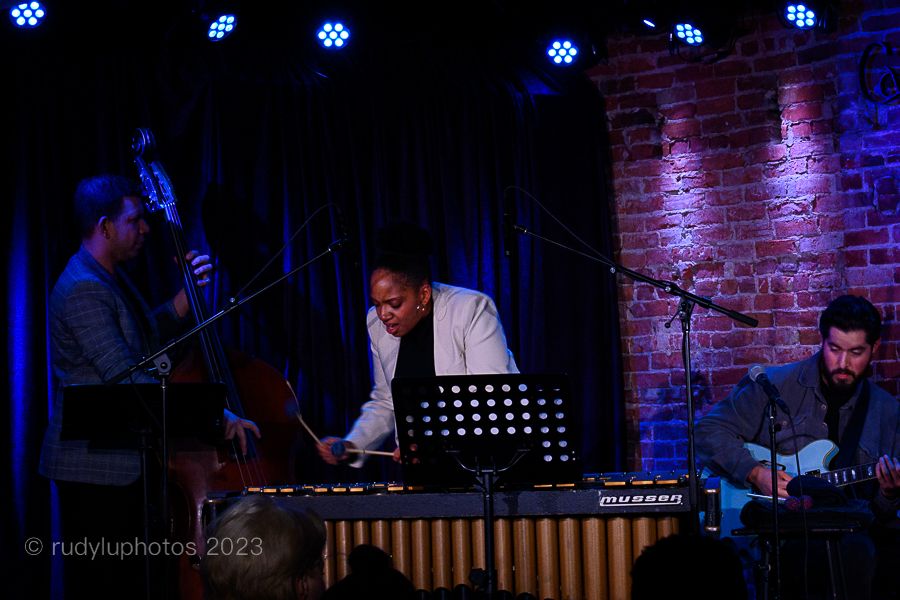 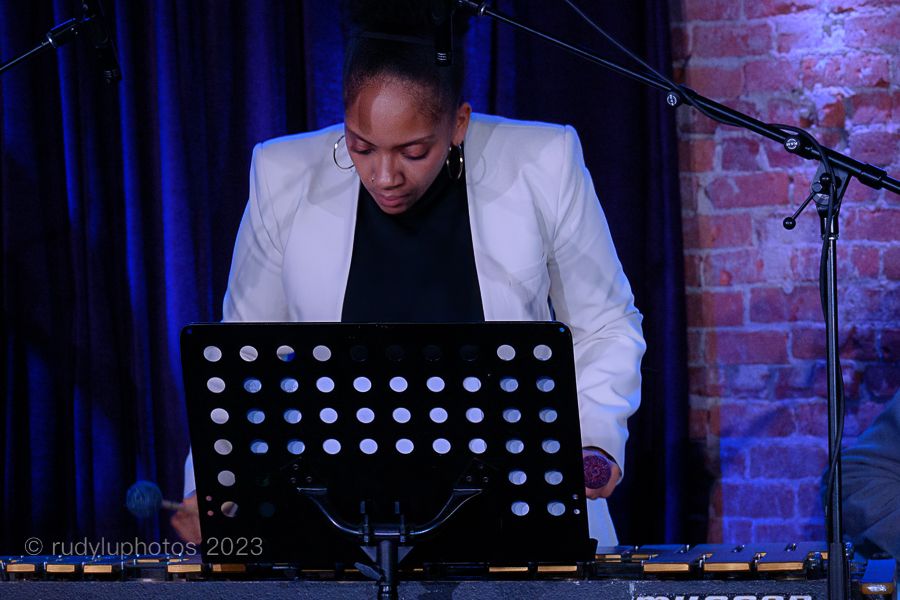 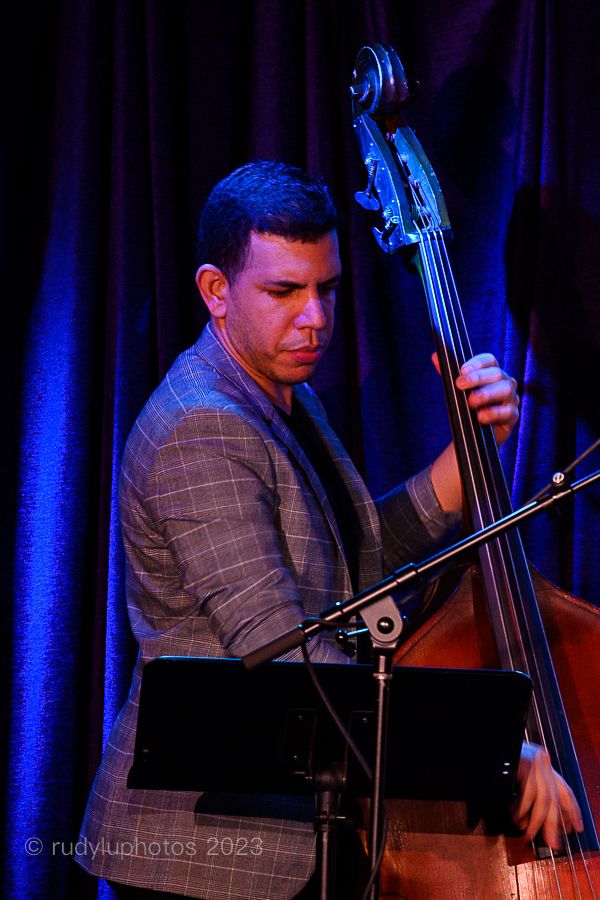 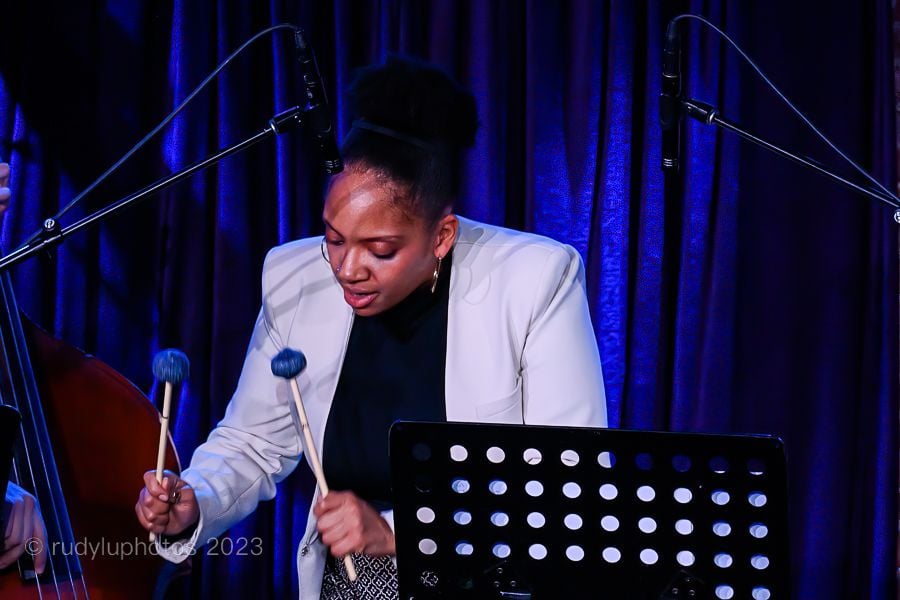 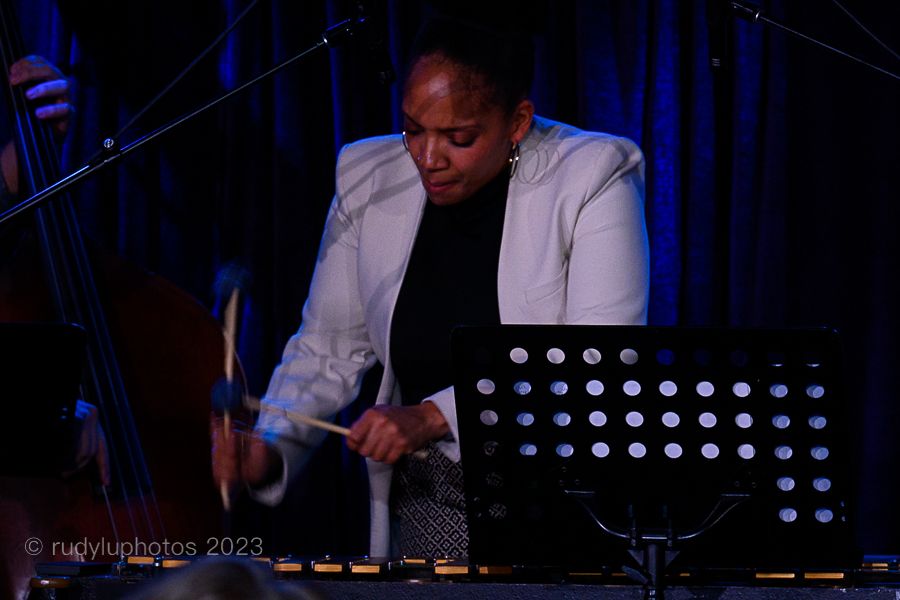 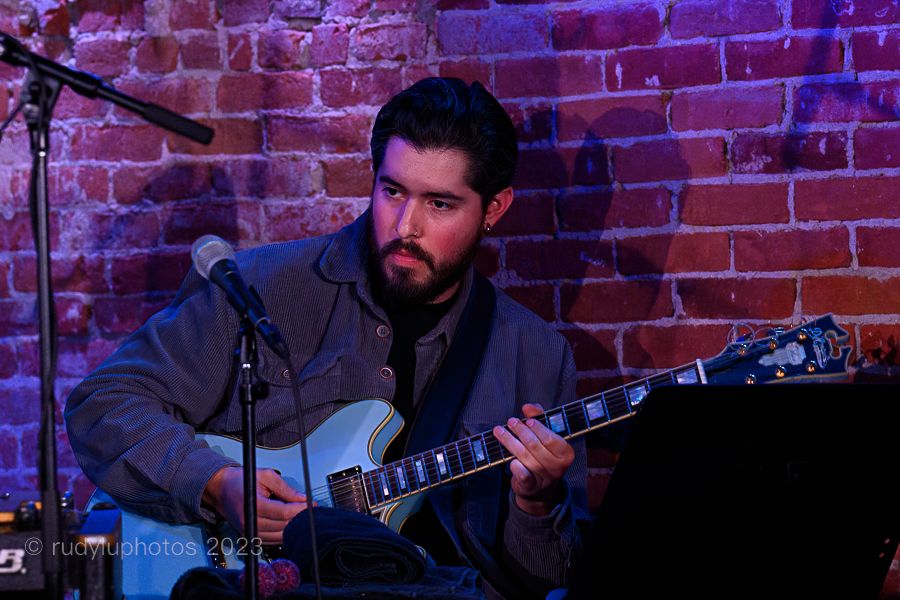 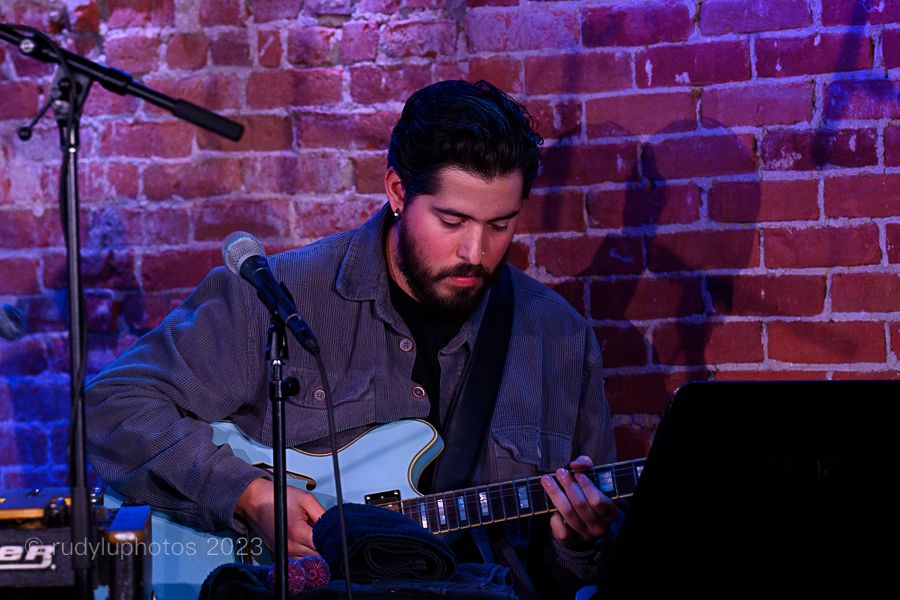 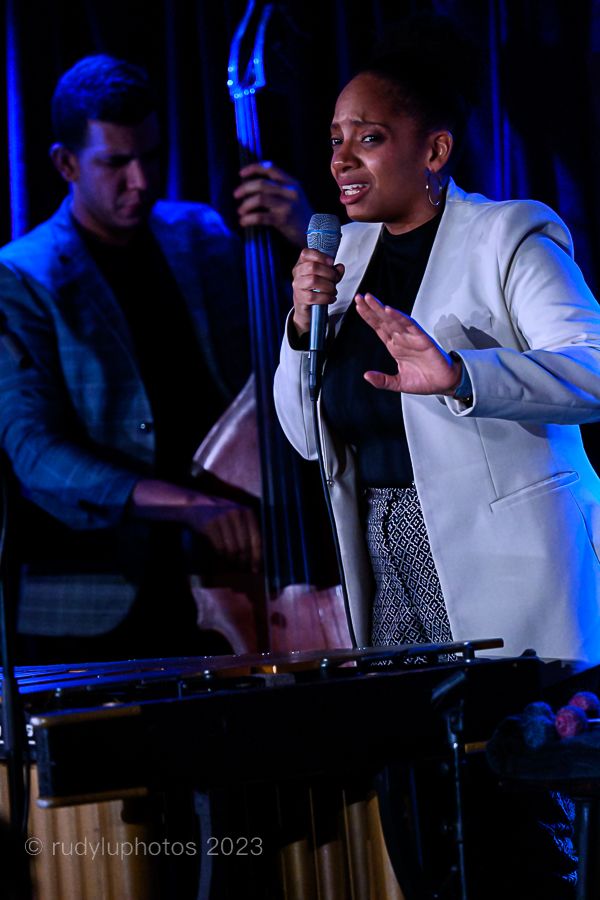 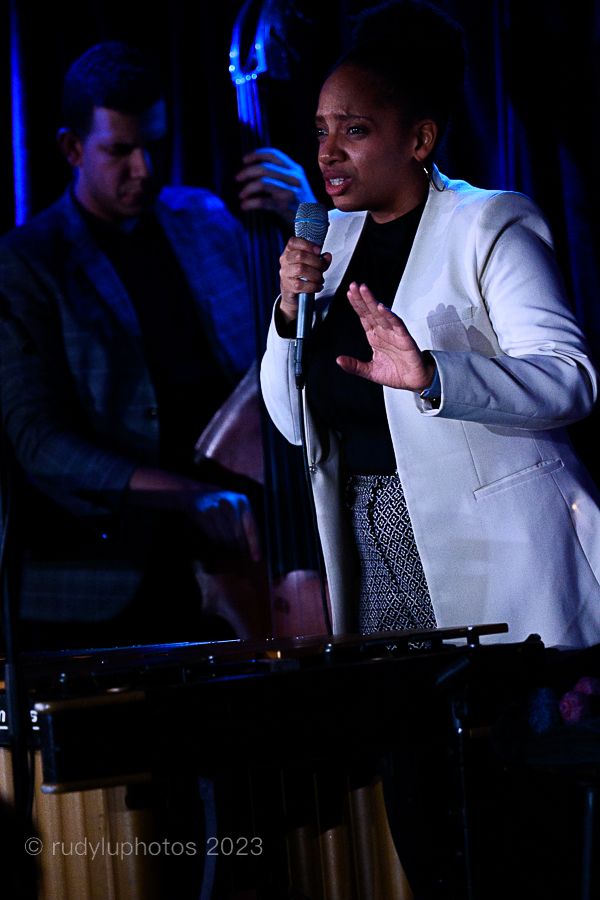 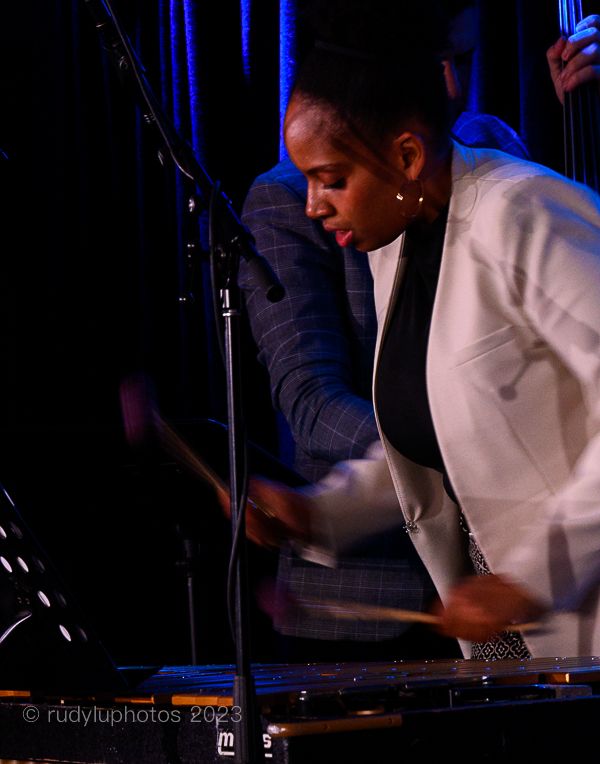 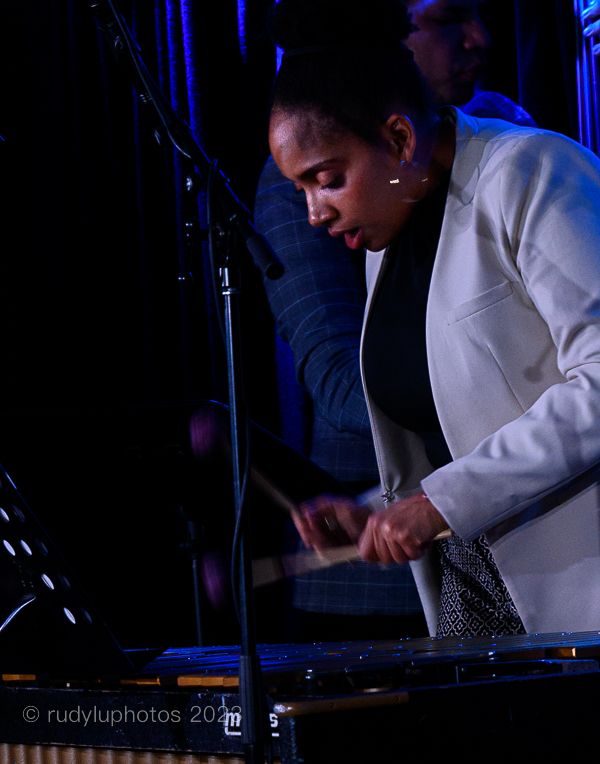 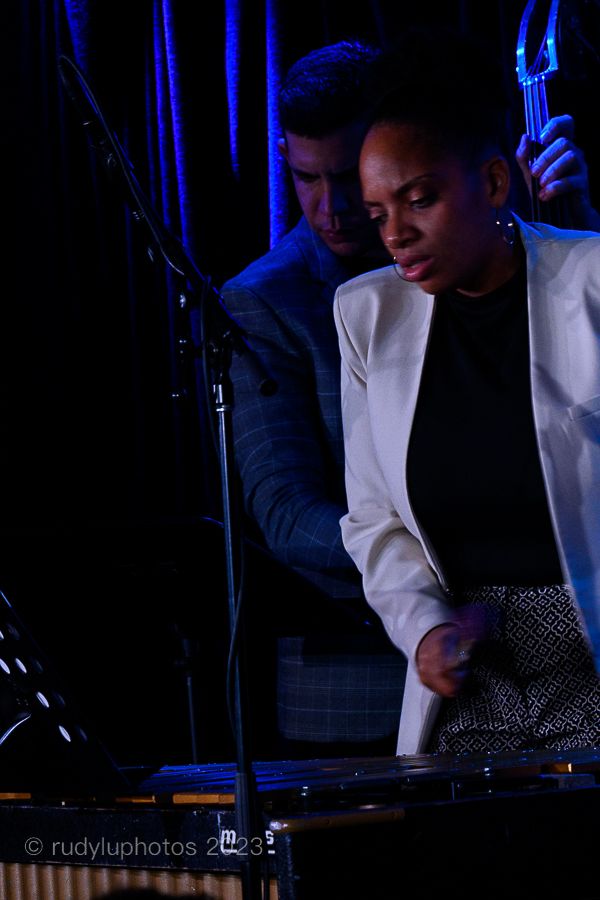 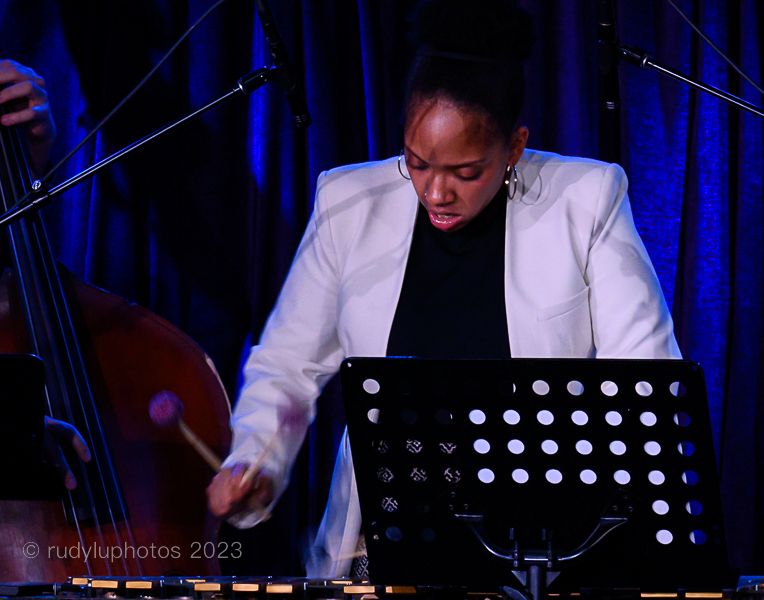